WandaVision confirms that Vision is Tony Stark’s greatest creation, and that his accidental scarring of Wanda Maximoff is his worst deed. The origin of most of the MCU’s historic events after Iron Man can be traced back to Tony Stark. Some of the direct consequences of his actions include the rise of superheroes and the abundance of bleeding-edge technology, both of which will be prominently featured in Phase 4. Others are more subtle, such as Hayward’s attitude toward the Blip and Kang’s possible Iron Lad identity in Ant-Man and the Wasp: Quantumania.

Vision and Wanda’s tragic love story is inherently tied to Iron Man and the Avengers. Not only did Paul Bettany’s JARVIS accompany Tony Stark since the first Iron Man movie, but he also received his own consciousness due to Tony Stark’s efforts to craft the perfect AI, thus becoming Vision. At the same time, Wanda Maximoff sought revenge on Stark years after the death of her parents, earning her superpowers along the way. Wanda and Vision ended up joining Stark and the Avengers, but that didn’t stop more traumatic experiences from happening.

Everything WandaVision Leaves Out Of Scarlet Witch’s Backstory

It has never been a secret that Vision is unique, but Hayward and S.W.O.R.D. really put things in perspective. The synthezoid is a $3 billion sentient weapon with phasing abilities and made out of vibranium. Beyond that, Vision is nobler than most superheroes, to the point that he’s worthy of wielding Mjolnir – showing Stark’s efforts in both building a powerful hero and a moral hero were both ultimately successful. On the opposite end of the spectrum, a huge portion of Wanda’s suffering can be traced back to Tony Stark, whose weapons killed her parents and took her on a downward spiral through Quicksilver’s death and her imprisonment in the Raft. 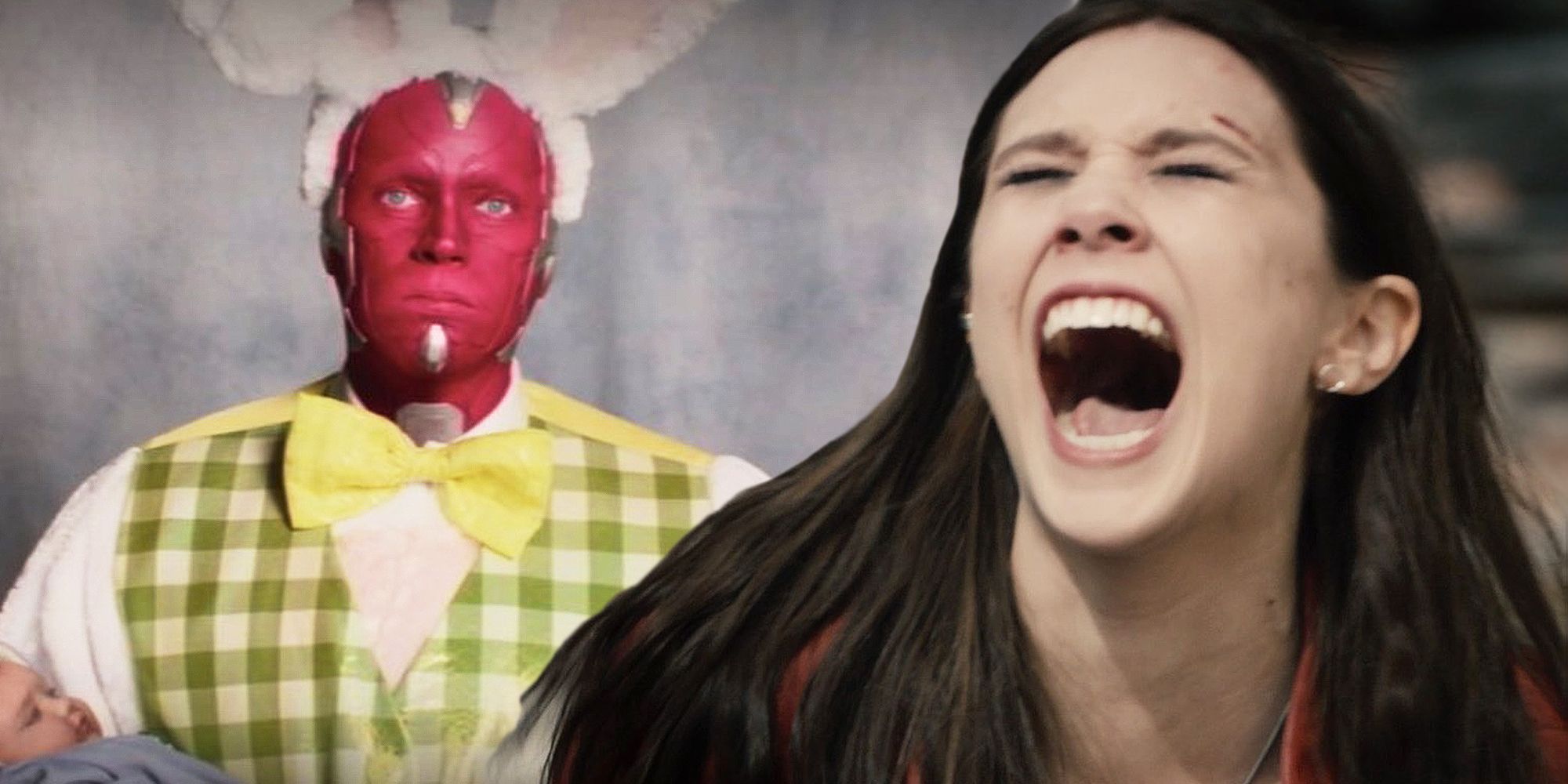 To top this off, Tony Stark never provided Wanda with any sort of therapy or counseling, even when she was technically trapped in his “house” (the Avengers headquarters) due to the Sokovia Accords, despite being aware of how precarious how mental state was, and how dangerous this could prove to be given her immense powers. Iron Man’s failure to stop Ultron and Thanos in time is evident, but there wasn’t much he could do against their plans at first, anyway. On the contrary, Tony could have done so much to help Wanda, especially considering the fact that he was a big part of the reason she suffered.

Tony Stark could have cared a little bit more about Wanda’s mental health, if not out of guilt and compassion, then at least out of common sense since he knew her powers are linked to her mind. Instead, Tony kept the legendary Scarlet Witch captive and barely interacted with her. In many ways, the one good thing Tony ever did for Wanda was to create Vision – a fact that makes WandaVision’s off-kilter reunion of the two all the more bittersweet. 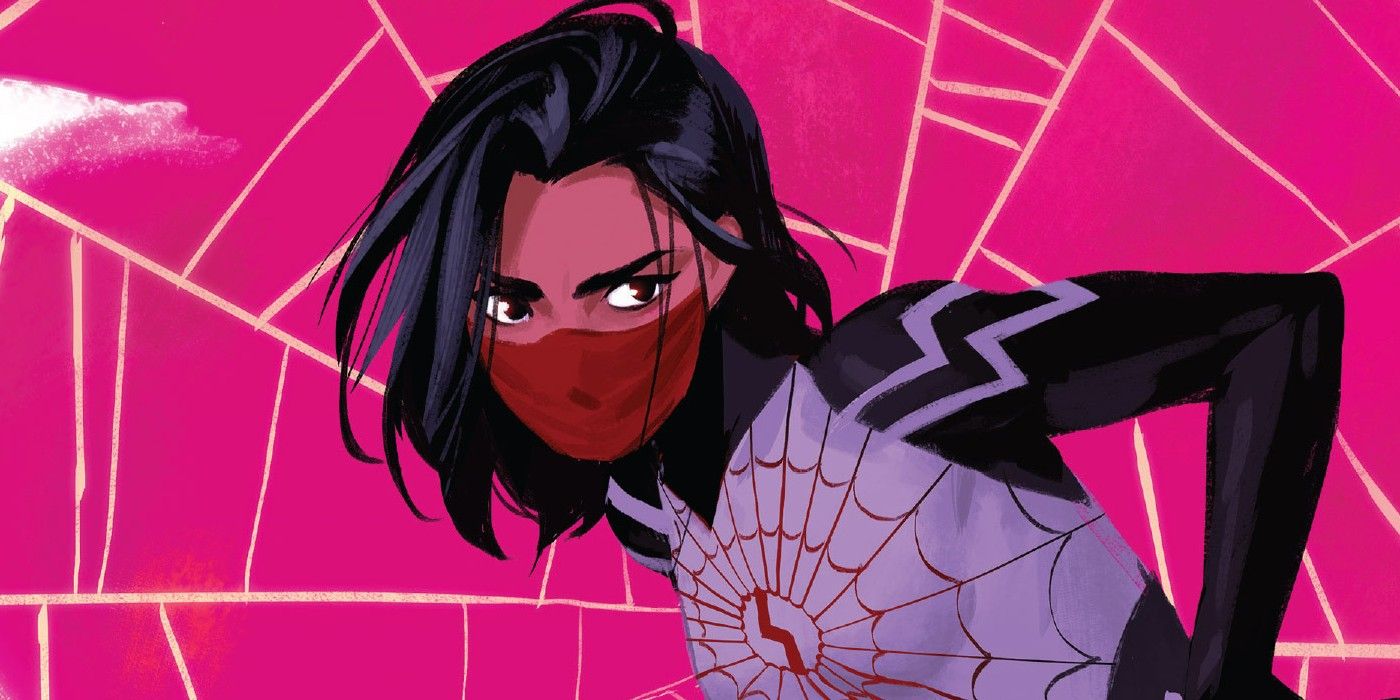 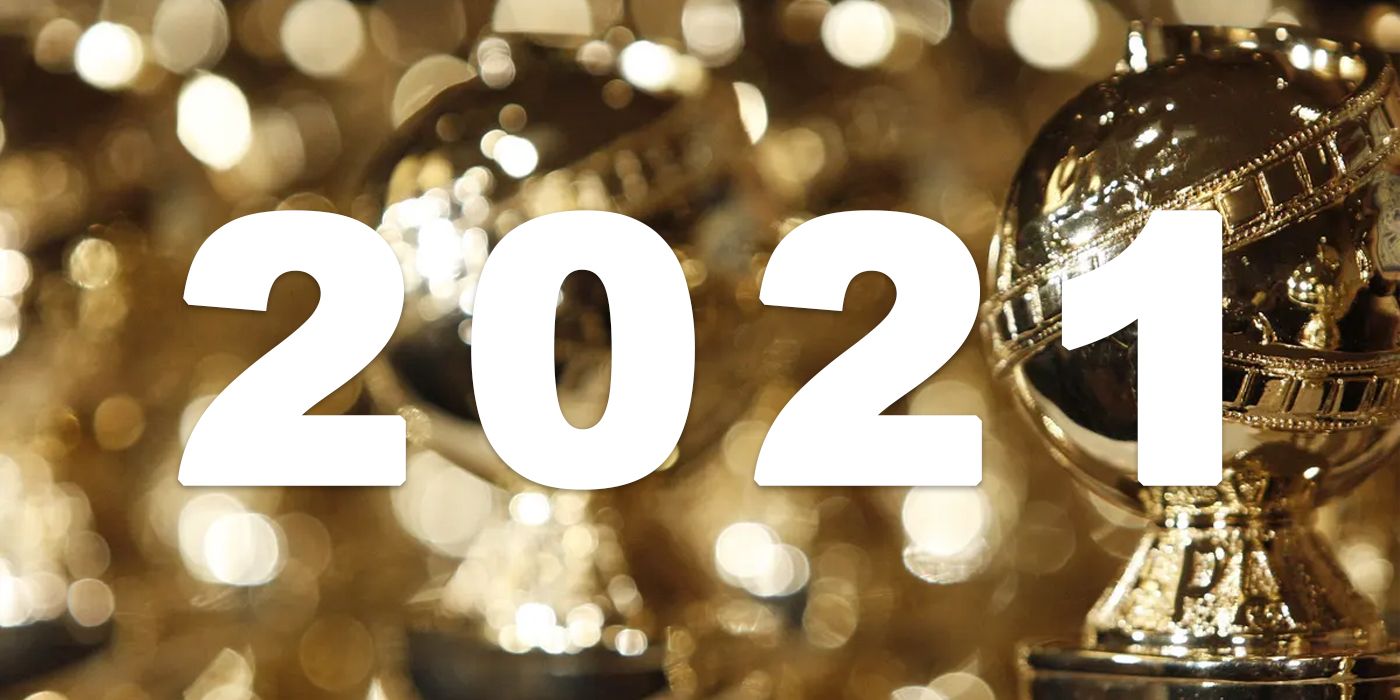 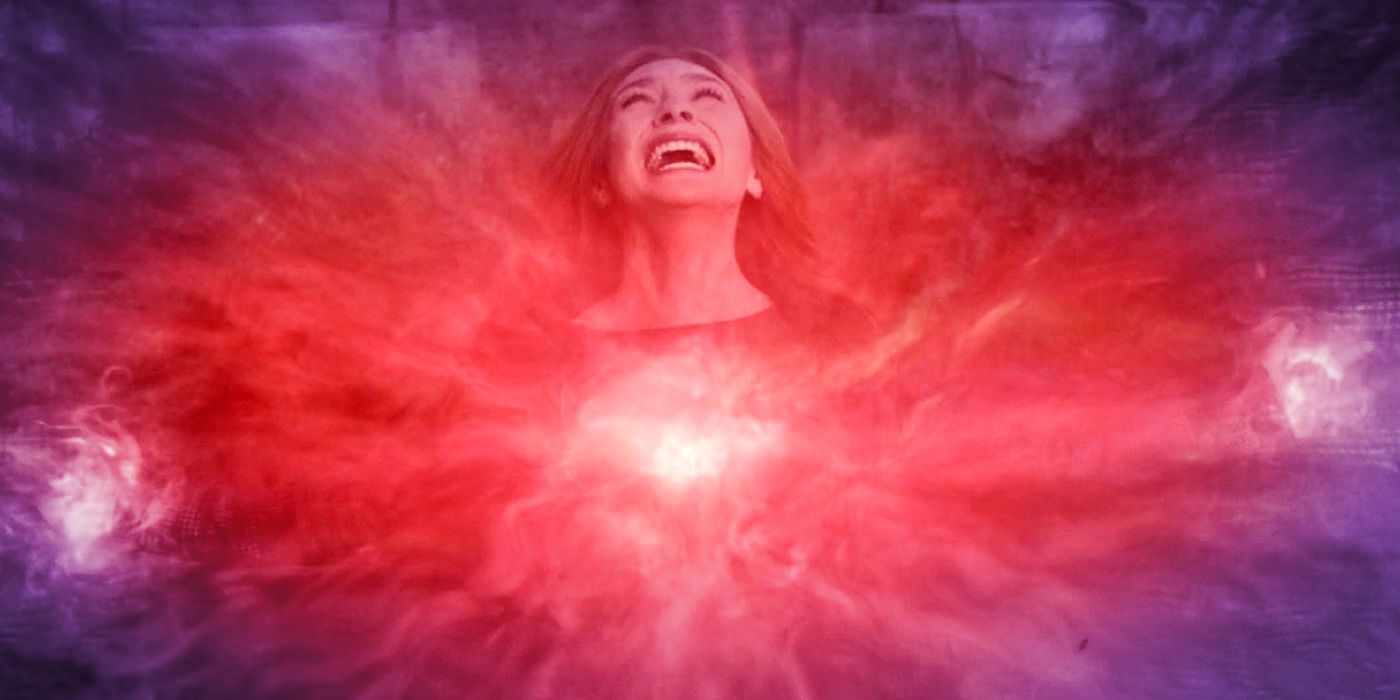 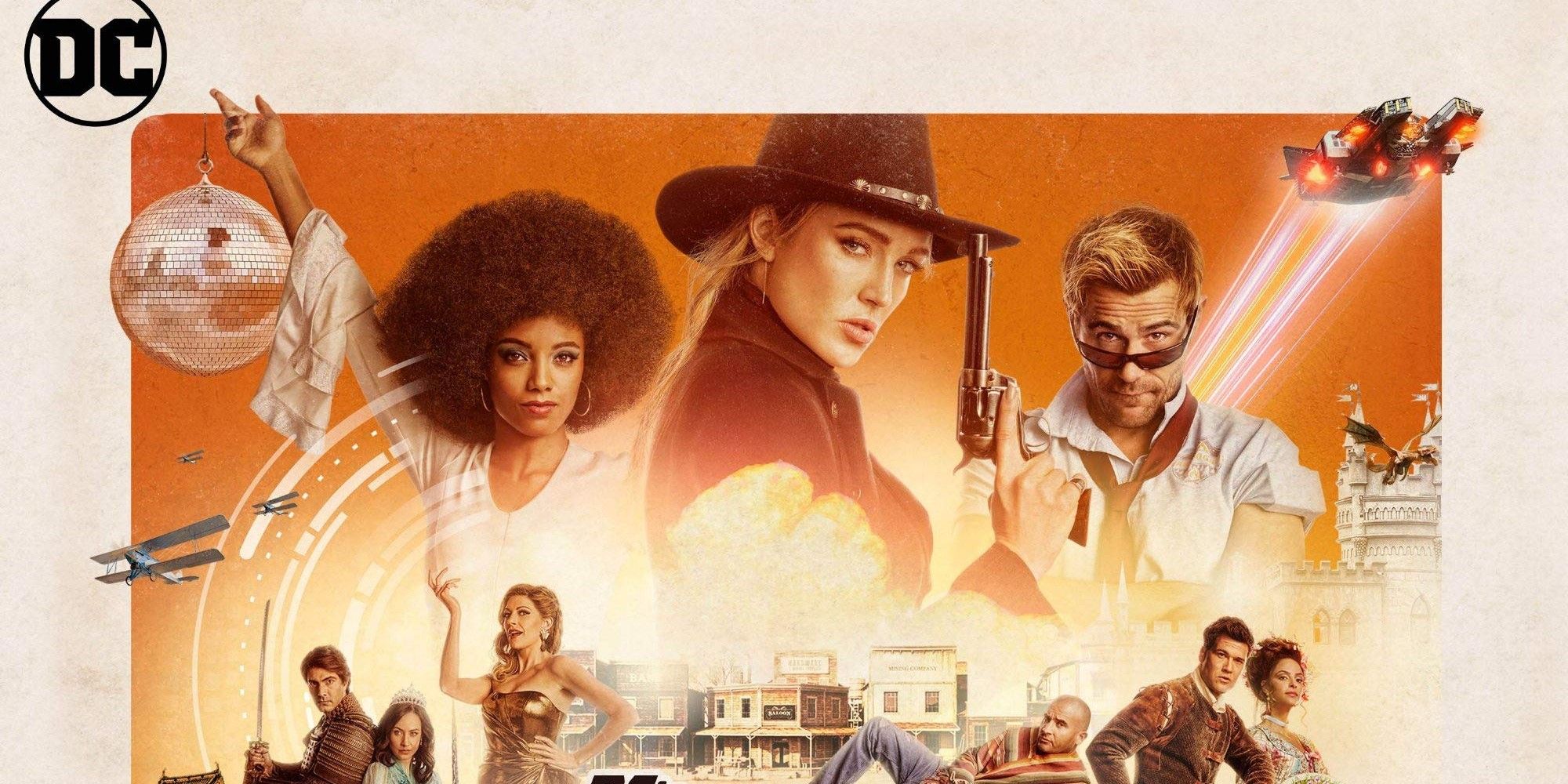 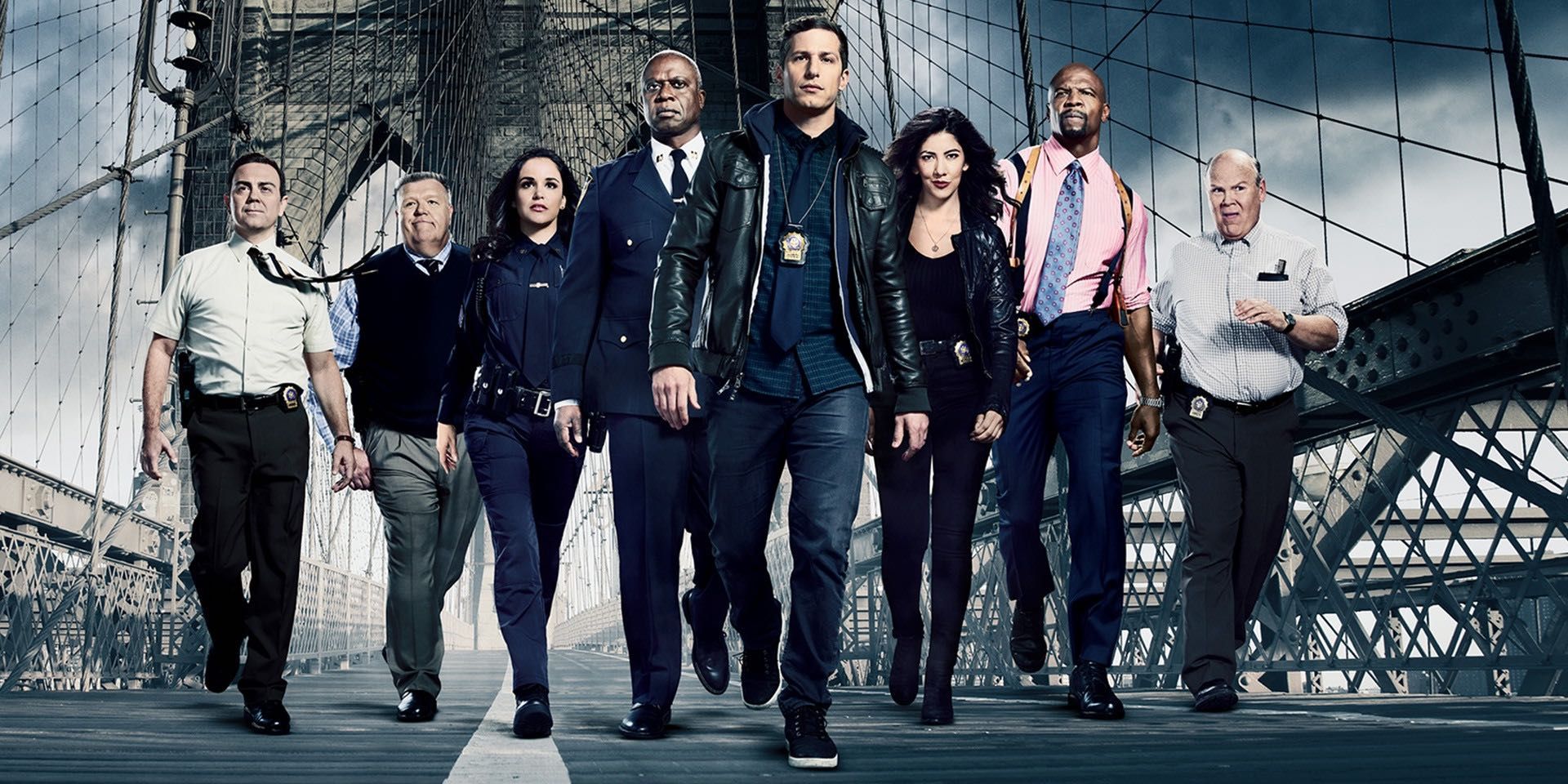 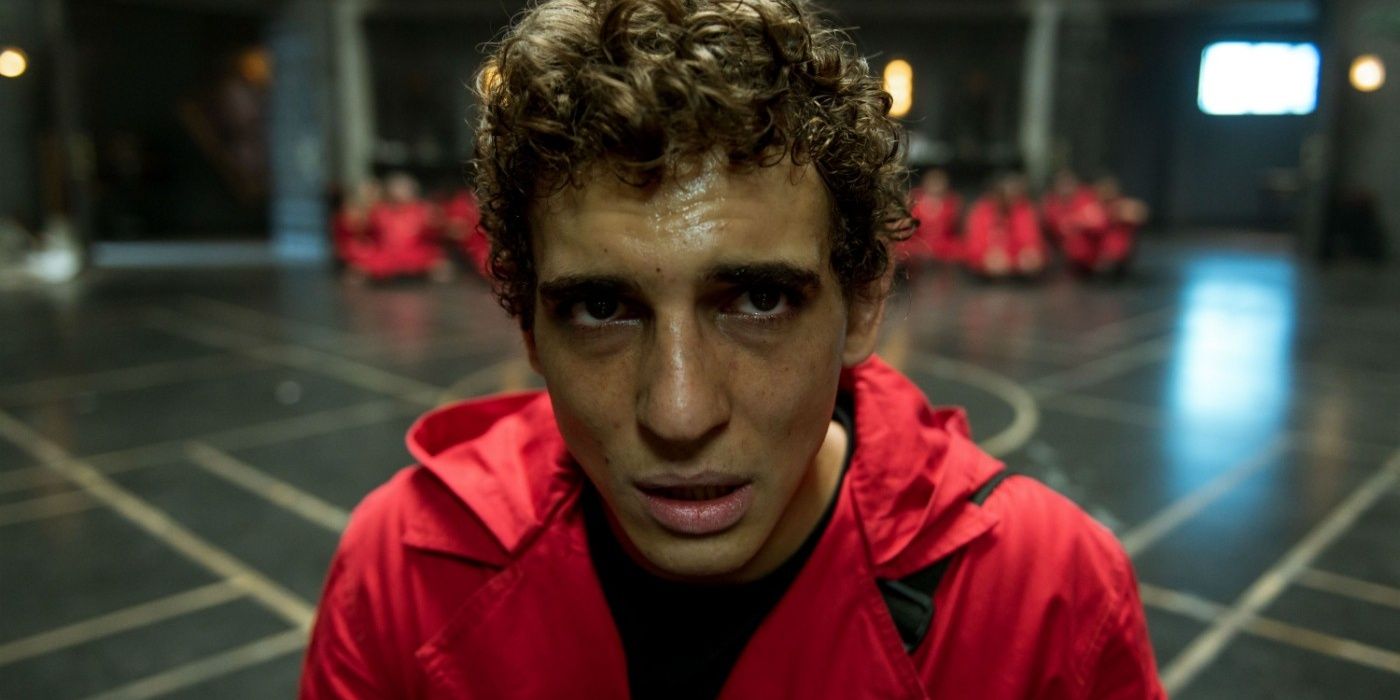 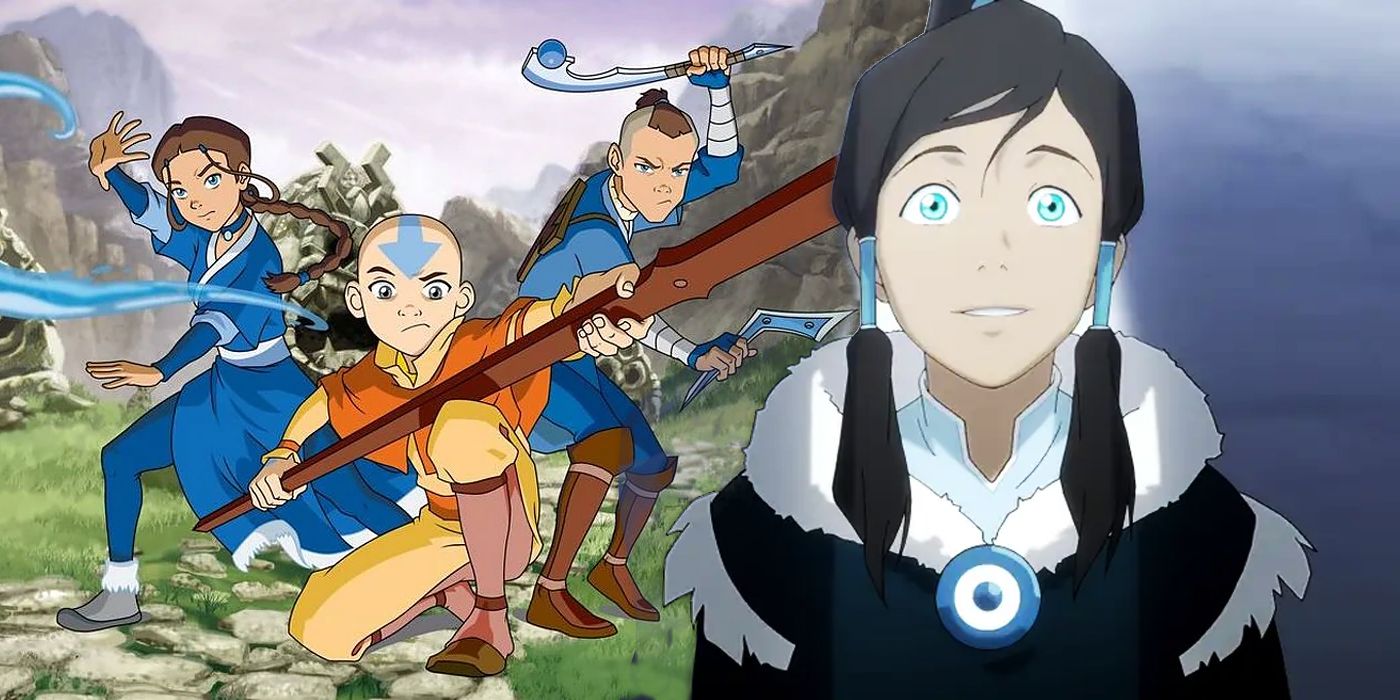 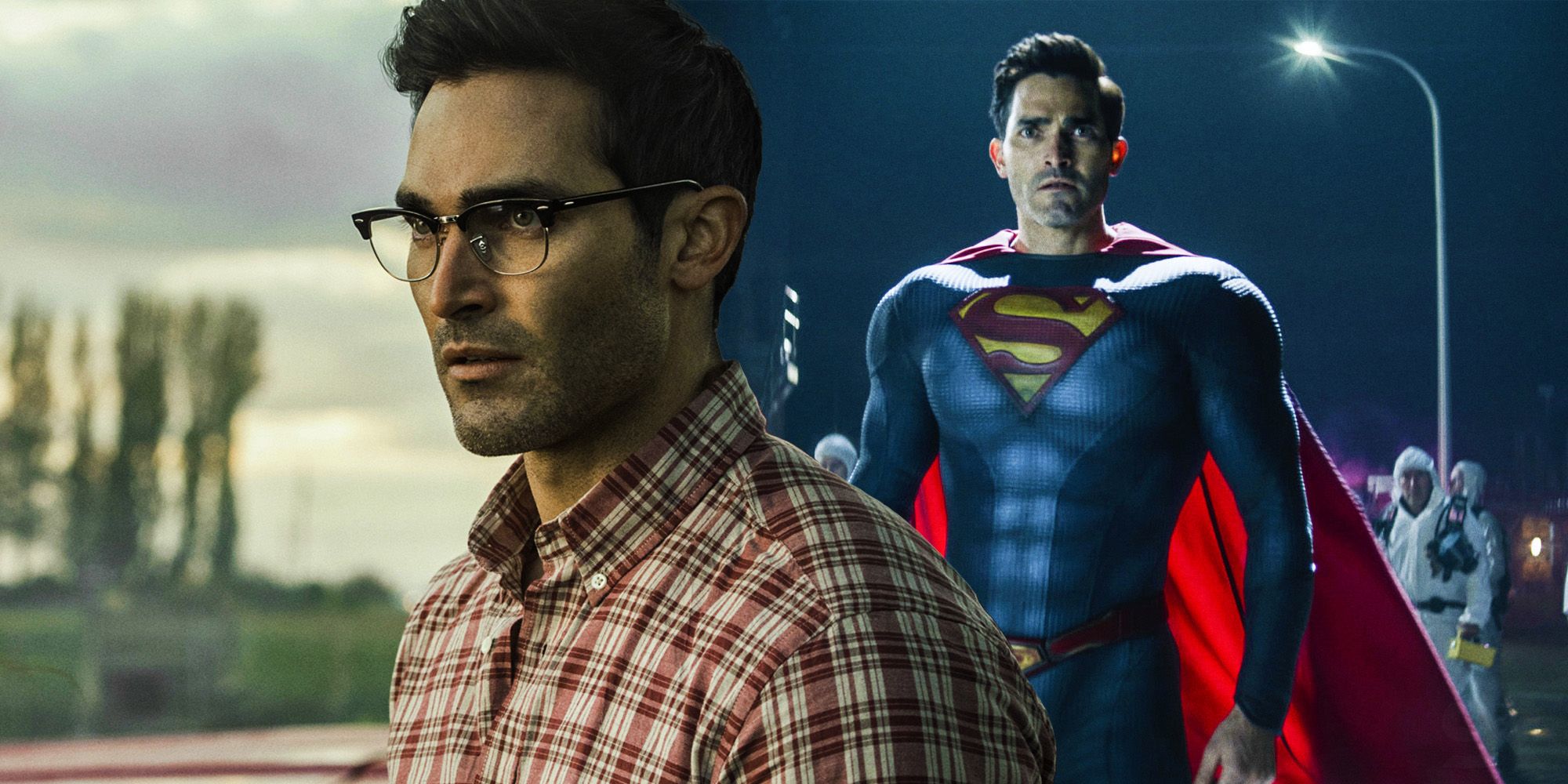 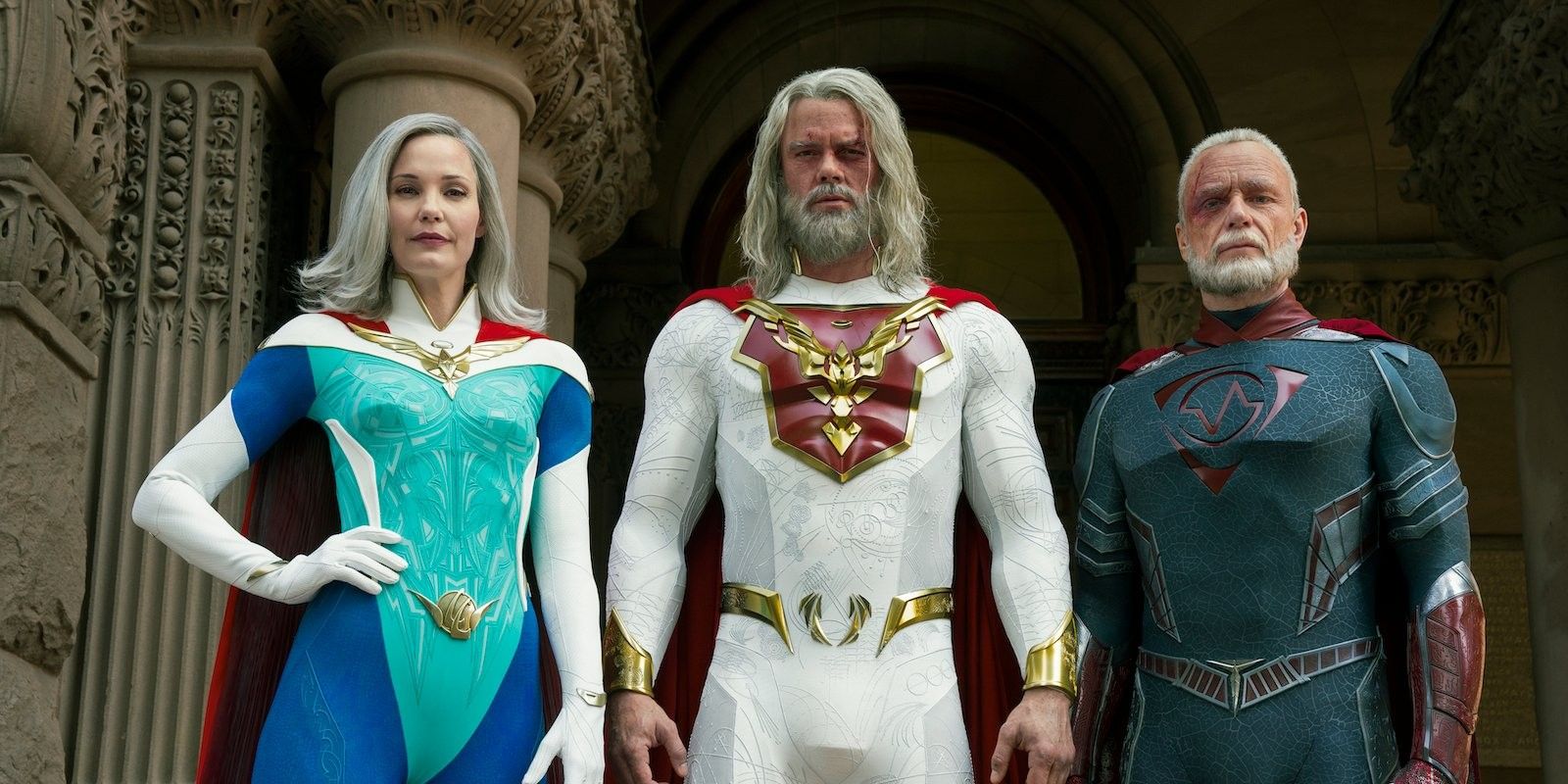 Marvel’s WandaVision sees Scarlet Witch making the same sort of mistakes and oversights in a similar fashion to Iron Man In Avengers: Age of Ultron

Born on the heels of a tragedy in Avengers: Age of Ultron, it took Vision six years to become the hero that he was always meant to be.

WandaVision has proven that every fear Tony Stark had about Scarlet Witch in Civil War was right, even if he approached it in the wrong way.