The first season of Batwoman has introduced the Anti-Batman, Wolf Spider to the CW Arrowverse. The term Anti-Batman is usually used to refer to villains who parallel The Dark Knight, and present a character who shows what Bruce could have become if he had become jaded and cruel as a result of the night his parents died, instead of turning to justice. Perhaps the best examples of this come from Bane and Hush, who both can be seen to reflect aspects of Batman through both their backstories and motivations. Evan Blake’s Wolf Spider mirrors his comic book canon in his role on Batwoman, placing him firmly in the Anti-Batman category.

Batwoman’s Wolf Spider parallels Batman in that they both come from privileged lifestyles, and use said lifestyle to fund their costumed capers. But where Bruce Wayne was inspired to become the vigilante Batman by the death of his parents, Blake’s Wolf Spider – an acrobatic art thief – was created out of boredom and disgust for the Gotham elites, thus making him a perfect example of an Anti-Batman. He is sought out by Jacob and Sophie who want to use his connection to the mysterious Collective, a secret group of Gotham’s elites that deal in black market artwork and antiquities, to find the Napier painting that can lead them to Kate’s island prison, Coryana. Although Blake declines that offer, his misadventures expose another level of insidious cruelty among the Crows and reinforce the show’s new creative direction.

Introducing Wolf Spider to this stronger season of Batwoman broadens the show’s storytelling. Like Tommy Elliot, Evan Blake grew up wealthy and privileged but became bored with his status quo among Gotham’s rich. Echoing his comic book origins, Blake became a thief, not for monetary gain but for the fun of it. As he tells Mary Hamilton, Gotham’s elite takes themselves far too seriously. However, he does display a sense of loyalty by attempting to steal the Napier to help Kate, the one person who took the time to help him. While he is an Anti-Batman, Wolf Spider may become a frenemy to the new Batwoman team. 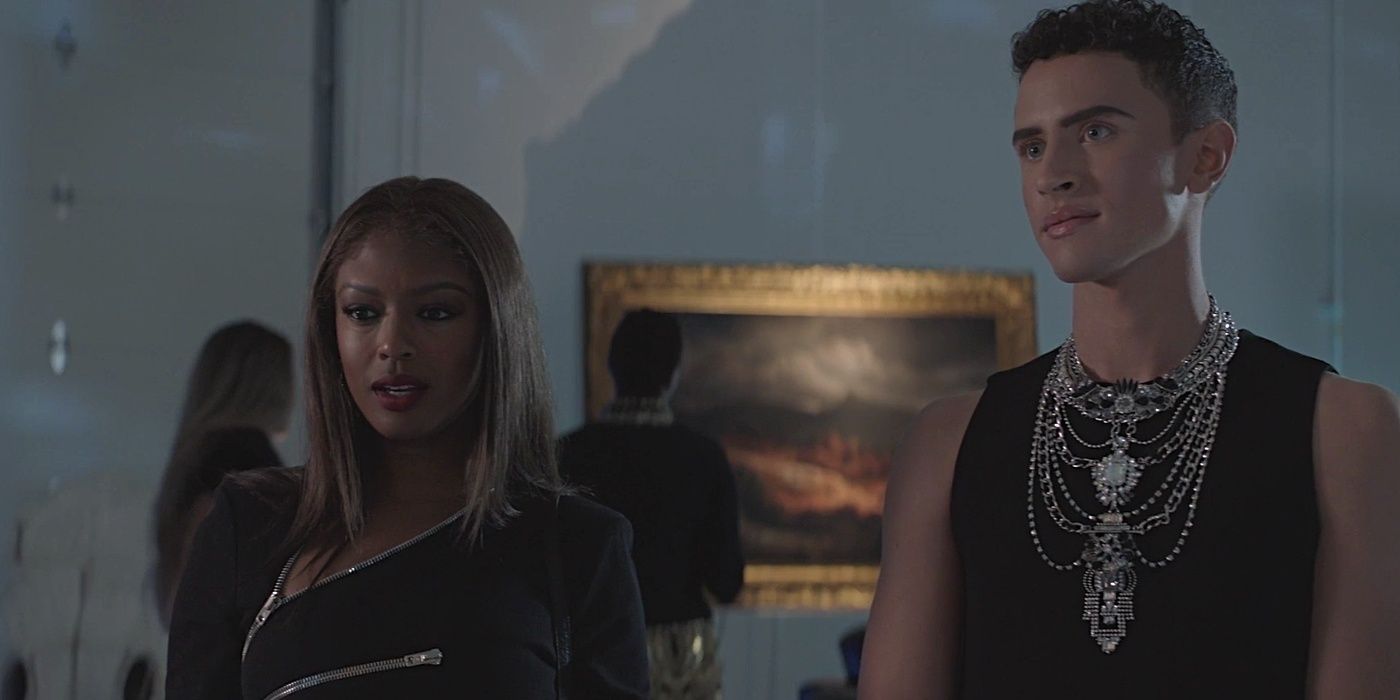 In the comics, Blake crosses paths with Kate Kane’s Batwoman and her side-kick cousin, Hawkfire, following an elaborate art theft. On Batwoman, Ryan Wilder meets Blake in a similar fashion when Batwoman and Wolf Spider clash over the Napier painting. Ryan responds empathetically after seeing Blake left for dead by two Crows, one more reluctant to let him die than the other. Her moral code exceeds that of the Crows, and she takes Blake to Mary who saves Wolf Spider’s life. The introduction of Blake sheds new light on how Batwoman will continue to set herself apart and how the show may follow suit by introducing other characters and twists from the comic books.

Introducing Wolf Spider to Batwoman opens up several avenues for the show, especially when looking at ties in the comics. The conflicted motivations of the Crows, shown in their and Sophie’s treatment of Blake, could be building up to an arc where Sophie establishes the “Murder of Crows” squad that backs up Batwoman in the comics. For once, the storytelling possibilities in Gotham on Batwoman feel endless, as the Arrowverse show continues to populate its world with exciting heroes, villains, and, most importantly, everyone who falls in the middle. 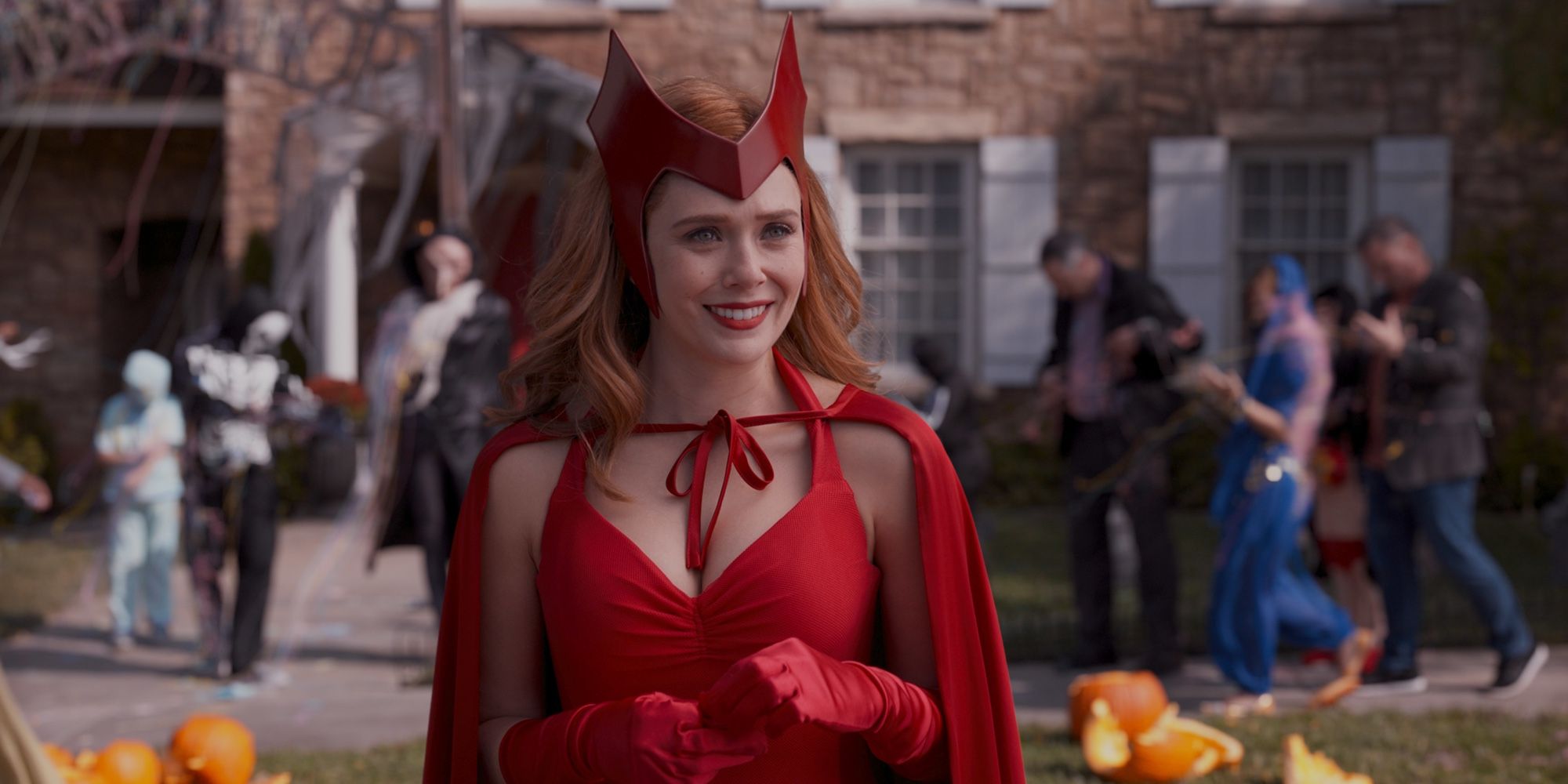 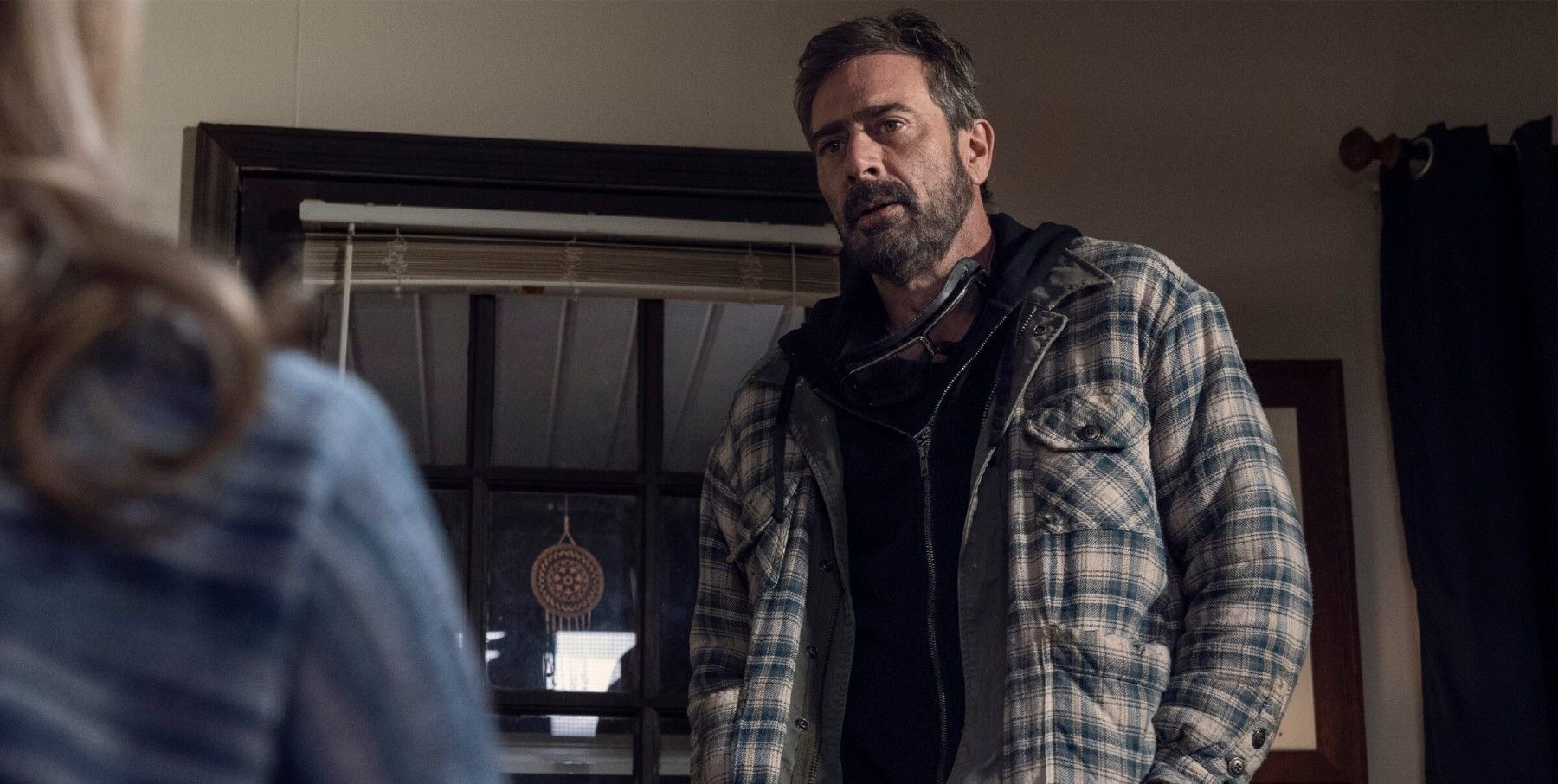 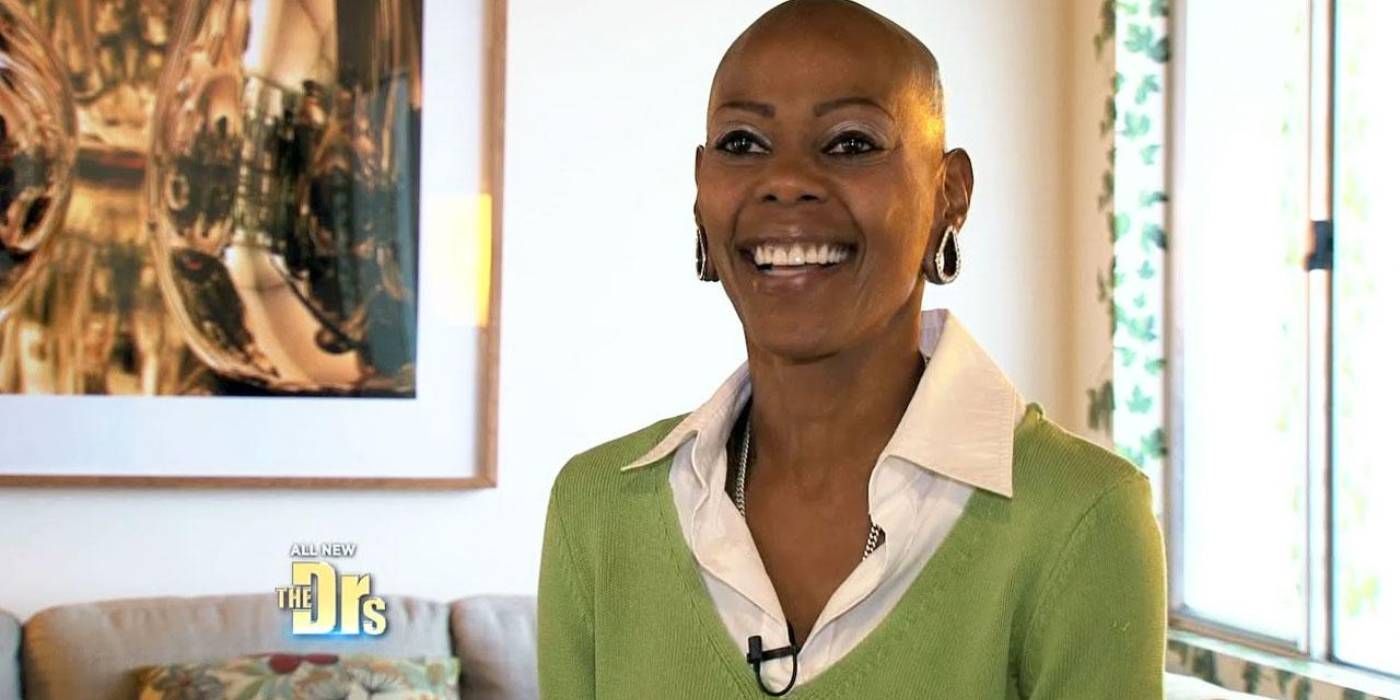 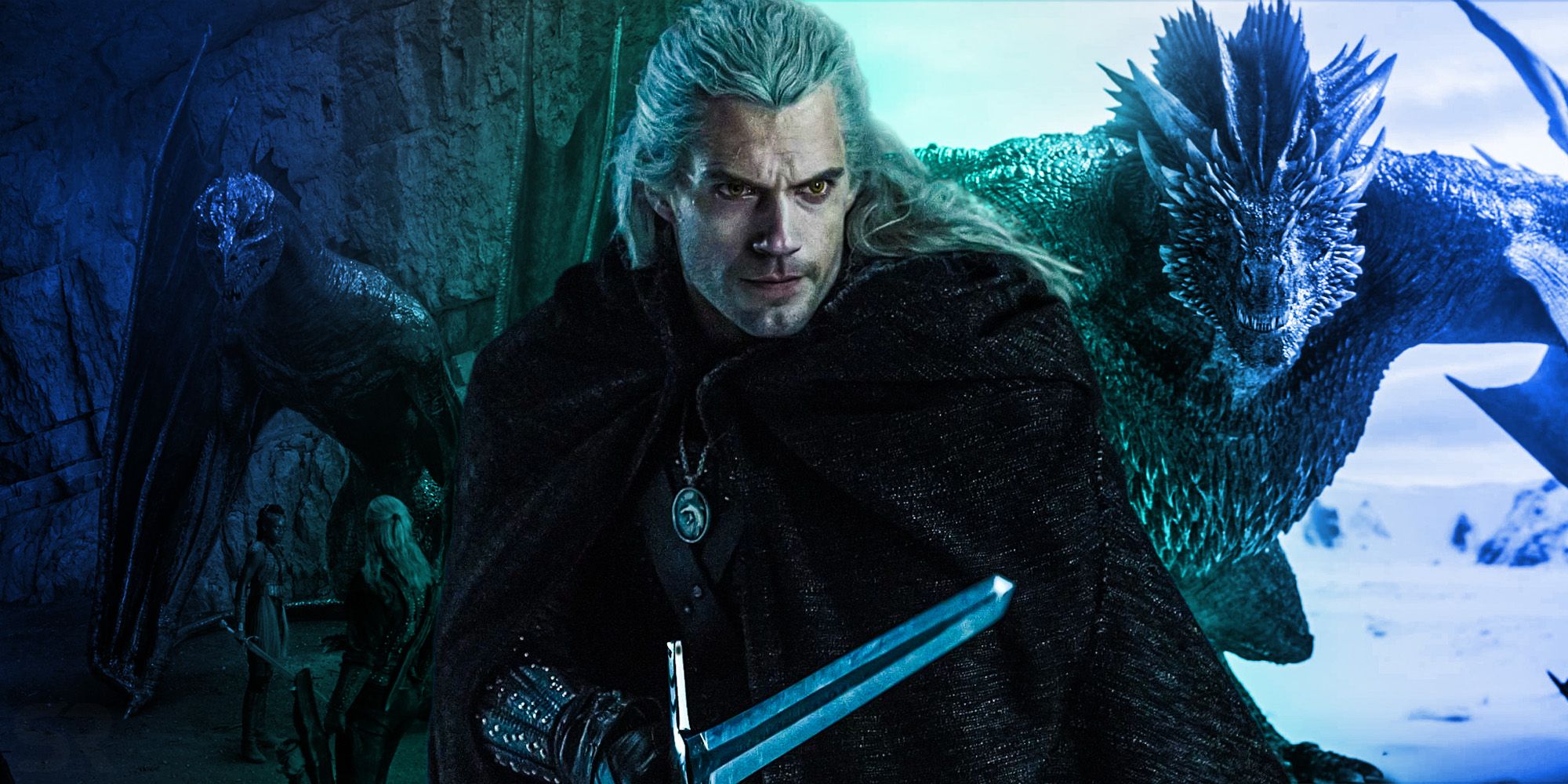 The latest episode of Batwoman seemingly confirmed fan complaints that Crow’s Security agent Sophie Moore is the worst detective in the Arrowverse.

Batwoman revealed that the Arrowverse’s version of The Joker once attempted to be an artist, much like his counterpart in the 1989 Batman movie.

Like other DC shows in the Arrowverse, Batwoman is about a superhero, so it isn’t always the most realistic. But it does have a few relatable plots.

Several of the Titans express a rather jaded view of Bruce Wayne (aka Batman) — and it’s an opinion that should be shared by the Arrowverse’s heroes.

A promo for the next episode of Batwoman offers a first look at Black Mask, the DC Comics villain who will play a major role in the rest of season 2.