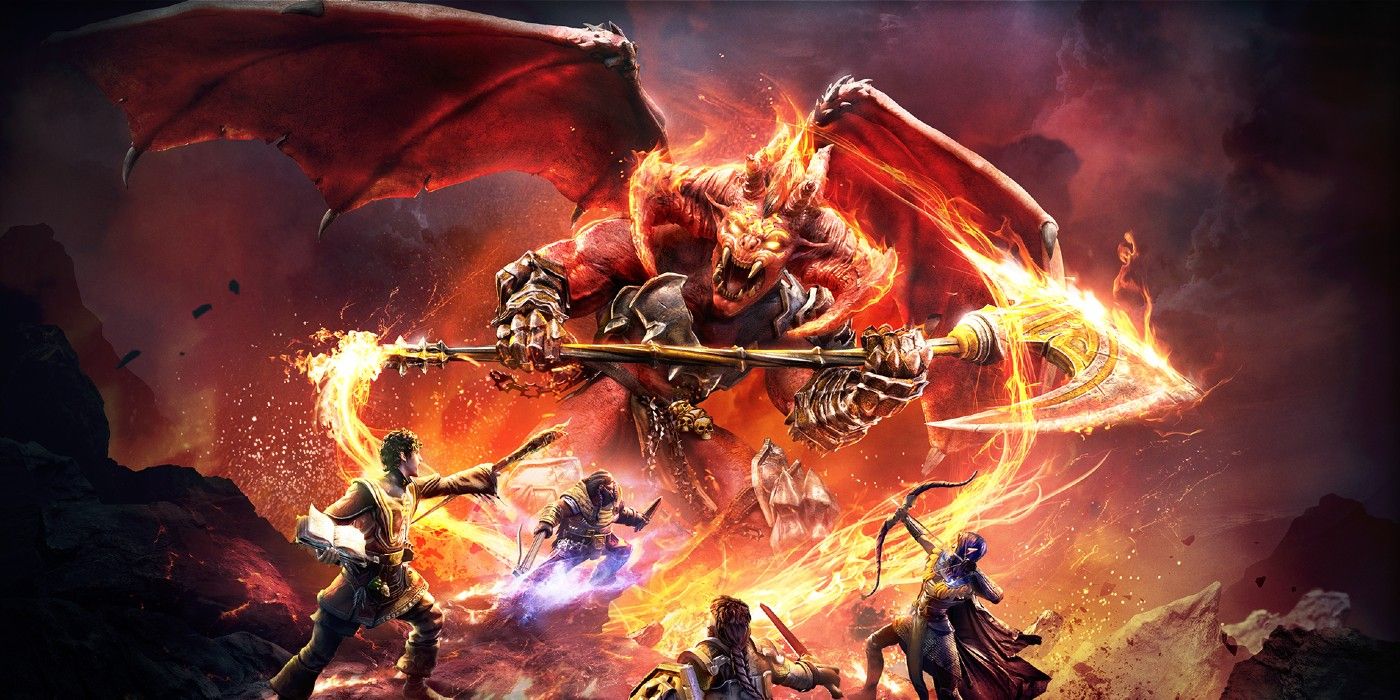 Campaigns in Dungeons & Dragons can last weeks, months, or even years. However, statistics show that most D&D campaigns fizzle out prematurely. Here’s why most D&D campaigns end early, as well as ways to prevent that from happening to players’ own adventures.

Playing D&D can be a major time investment, especially for longer campaigns (like Descent Into Avernus or Rime of the Frostmaiden in 5e). Because of this, it’s important to find a time that works well for everyone – but it also means being flexible if life happens and a session gets postponed or rescheduled. The key is not making a habit of this, especially if players want to make a D&D group that actually lasts. It’s important to find a schedule that works for everyone, but allowing changes to be made – especially around holidays or for unforeseen events – is equally vital.

As with any social gatherings, disagreements can happen. This could be over rules, player interactions, or any other various aspects that come with tabletops RPGs like Dungeons & Dragons. It’s the DM’s job to make sure disagreements are settled, and to also avoid railroading players themselves. If the disagreement is between the DM and a player, then perhaps take it to the group – and let everyone decide what’s best. Understanding and being receptive to others’ opinions and feelings is yet another important way to ensure a D&D campaign doesn’t fall apart early. 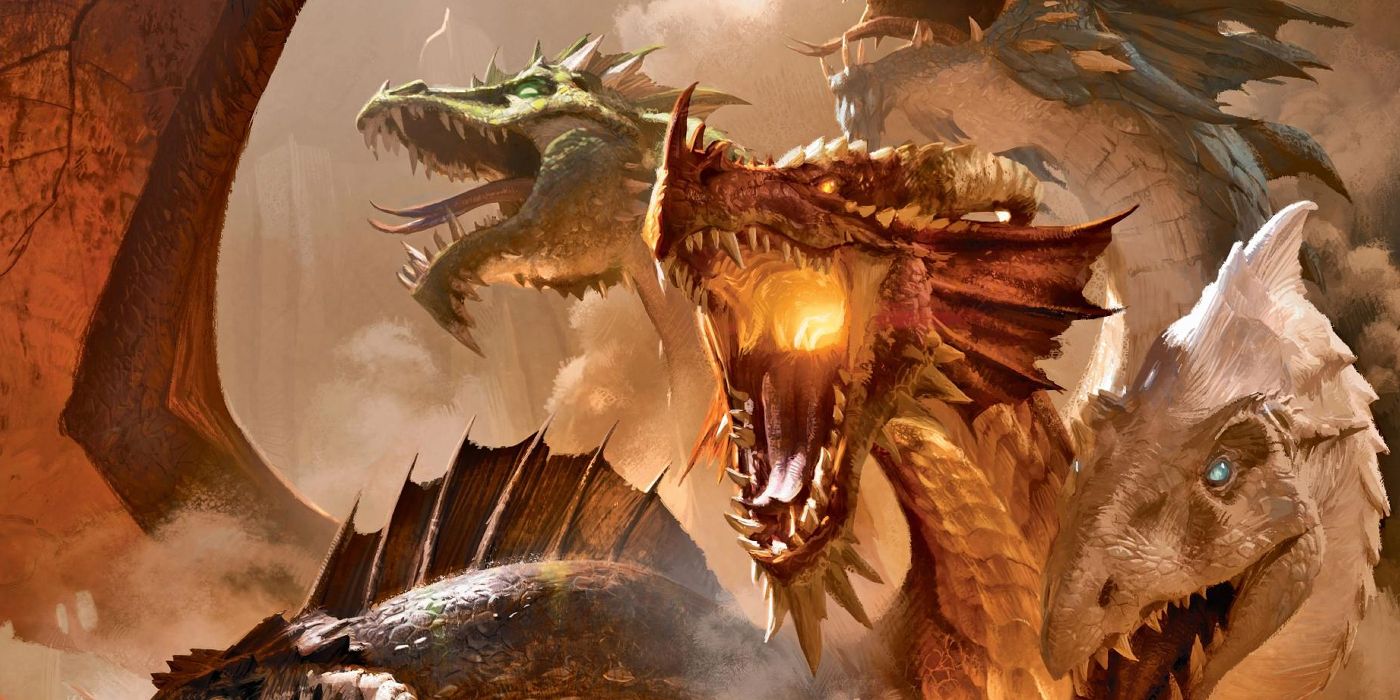 According to statistics reported on by Bell of Lost Souls, players take a significant dip after the fifth level. Typically, this would be at least five sessions into a game, depending on how a DM rewards experience, which indicates that most D&D campaigns do in fact end prematurely, especially considering many 5e campaigns run to at least level 10.

Finding a right schedule, a right group, and a way to resolve conflicts are all major parts of keeping a campaign running. Location can be another issue, but it’s thankfully easier than ever to start a D&D group online, and with COVID-19 keeping many players apart, online tabletop gaming is the safest bet right now.

Finding a way to avoid conflicts – whether it’s with scheduling, location, or disagreements with other players – are all vital in preventing D&D campaigns from ending early. A group that’s built to last is one that’s understanding and empathetic, but also one that fits within a player’s schedule. With the right amount of patience (and perhaps a bit of luck) this can see see a Dungeons & Dragons campaign through to the very end. 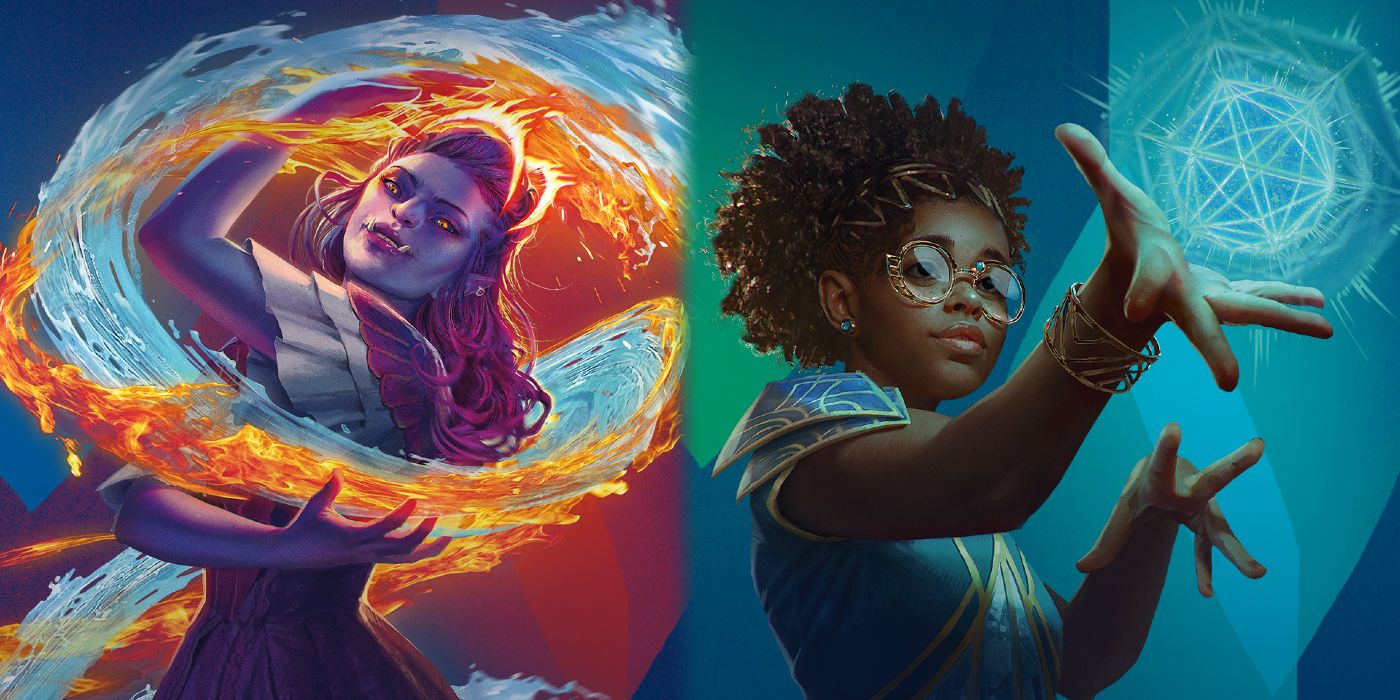 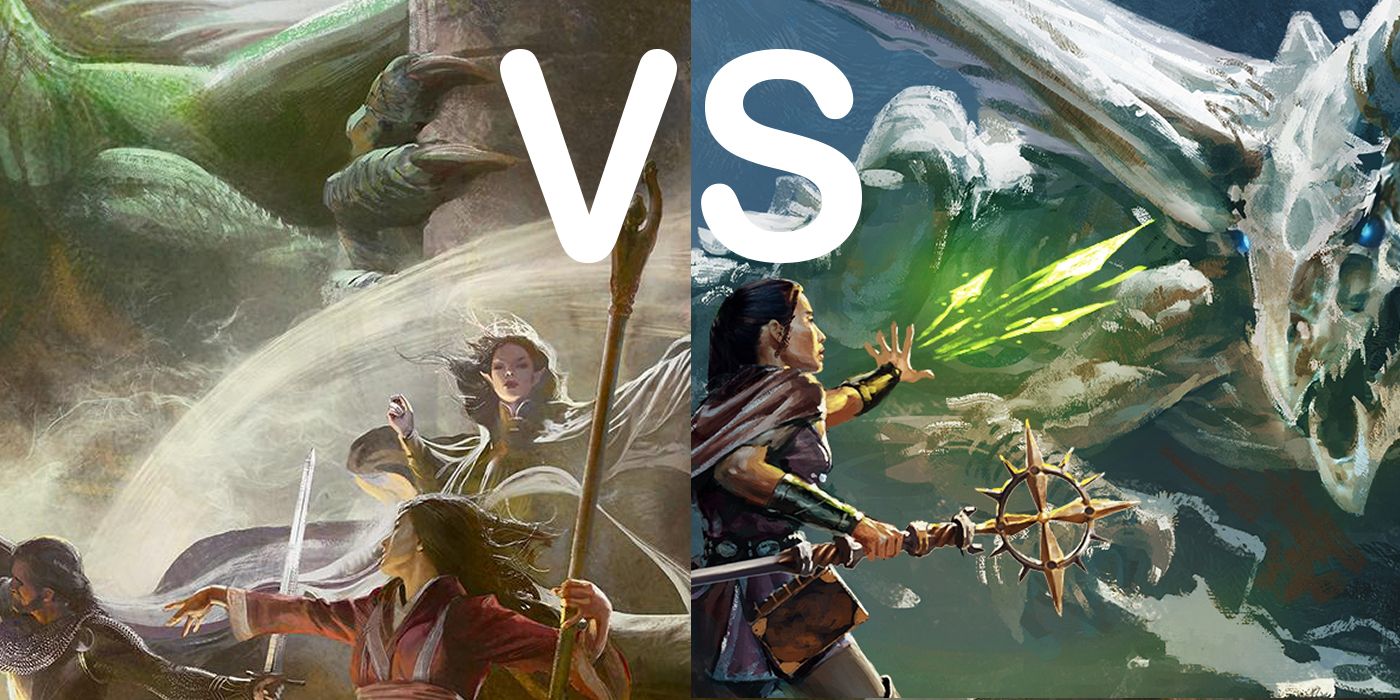 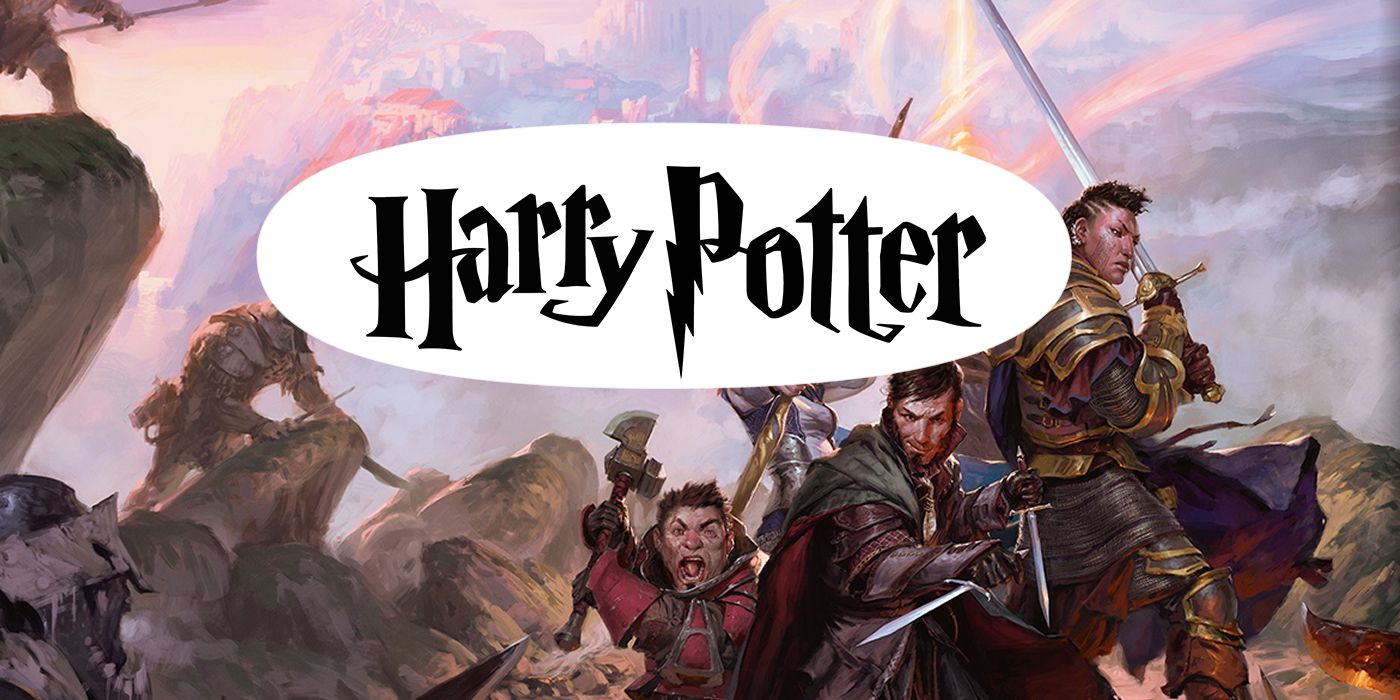 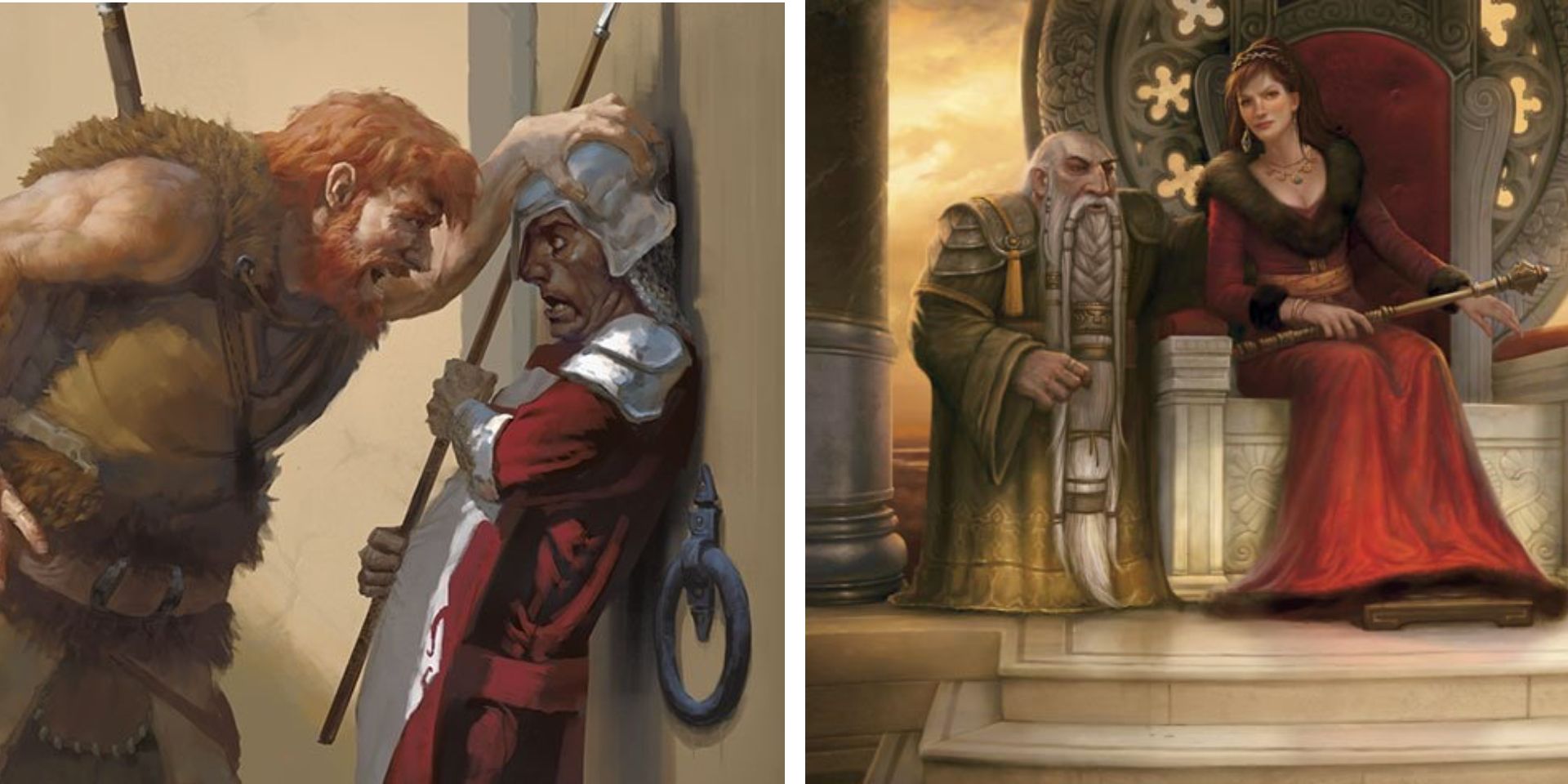 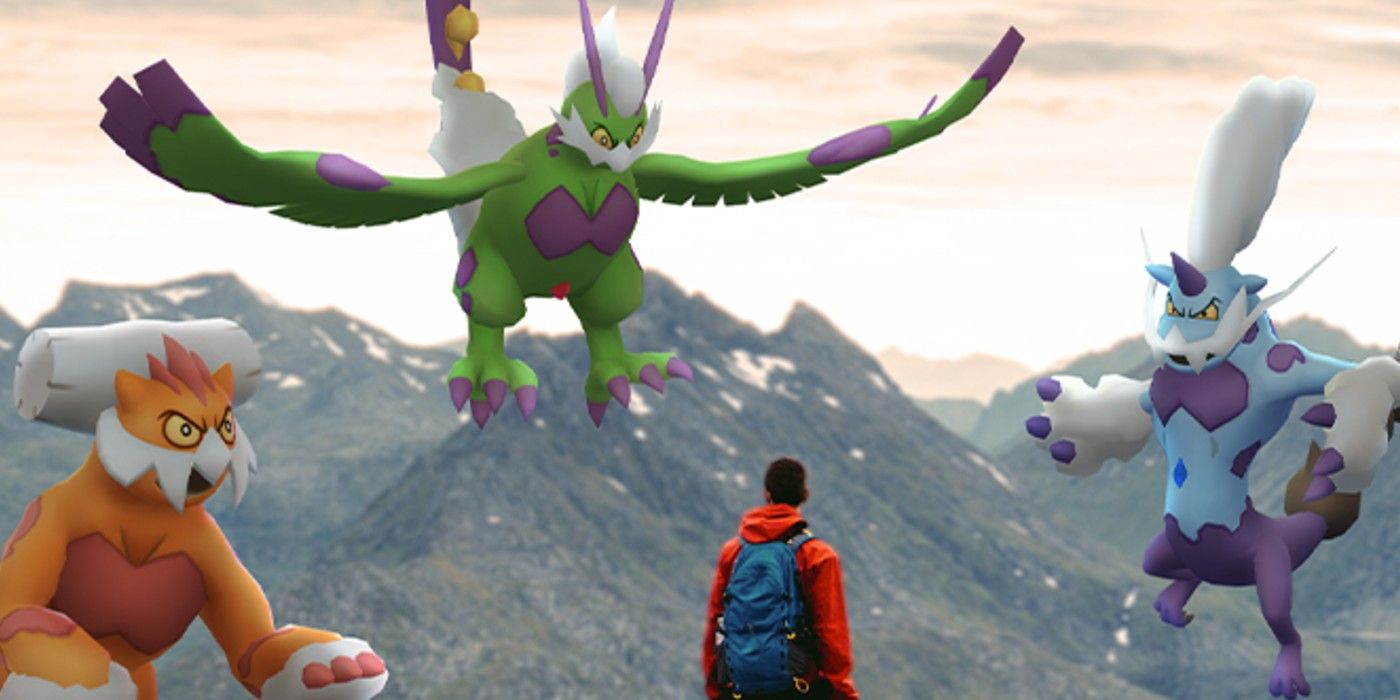 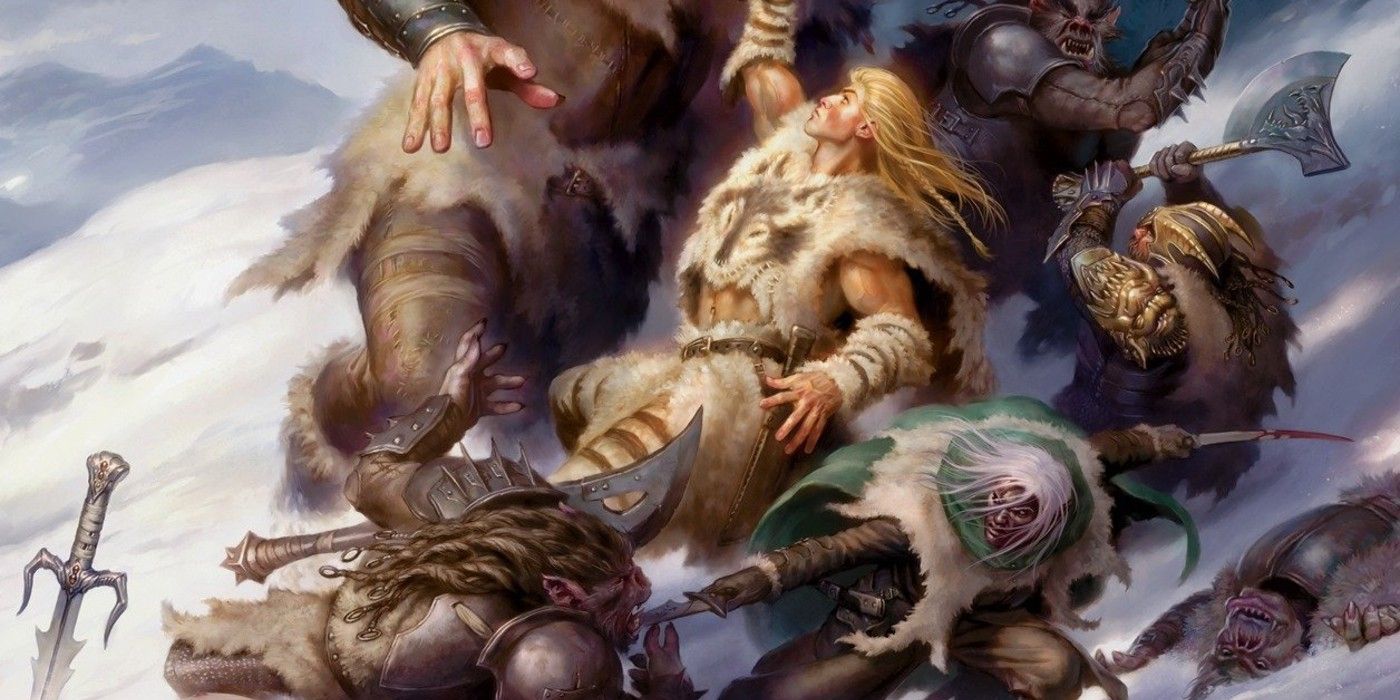 Dungeons & Dragons is all about having fun. Here are some of the ways that DMs can let the players create their own awesome moments in campaigns.

The endgame of Dungeons & Dragons adventures can make or break campaigns. Here are some plot ideas that can make for better and unique D&D adventures.

Although beginning a campaign in a tavern is the standard in D&D, there are plenty of other starting locations that Dungeon Masters should consider.

By building a unique Dungeons & Dragons character that fits in with a specific campaign setting, players can have more fun on their adventure.

Research shows that Dungeons & Dragons is great for mental health. Here’s how (and why) D&D can have benefits that go beyond just having a good time.