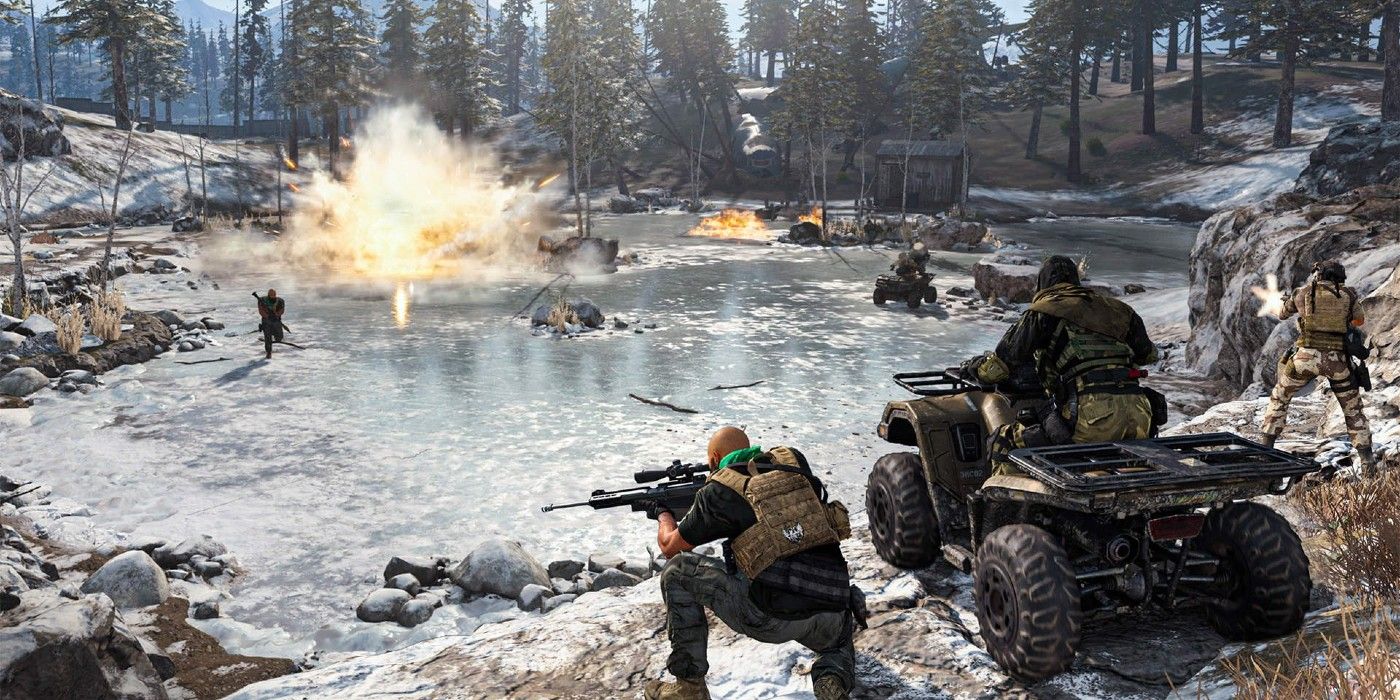 Call Of Duty: Warzone now looks even better on PS4 Pro and PS5 with a brand new high resolution texture pack. The insanely popular battle royale mode has kept millions of players happy during the past year of global pandemic and has spanned two core Call of Duty releases with regular updates from Activision. The mode itself can be played on all Xbox and Playstation consoles, plus PC, where the texture pack is sure to get most of its use.

Call Of Duty: Warzone released in March of 2020 and rose to 75 million players in its first few months. The mode blends the classic gunplay of Call Of Duty with the dynamic chaos of battle royales such as Player Unknown’s Battlegrounds and Apex Legends. The mode is cross-platform as well, allowing players of all skill levels and gaming setups to play with their friends. The free-to-play formula that Warzone utilizes has proven to be so successful that Activision is looking to integrate similar formats for future releases, and the game’s popularity does not seem to be dwindling anytime soon.

In a post by Video Games Chronicle, it is detailed that Activision has released a high resolution texture pack that is recommended for use by PS4 Pro and PS5 players as well as any players with high resolution-capable gaming setups. The 8.4 gb pack claims that it crisps the textures for both weapons and operators within the game but no official details have been released by Activision showing the specific graphical changes that the pack brings to the table. This is sure to be welcomed by many players as weapon skins and operator cosmetics have become a staple of the mode. 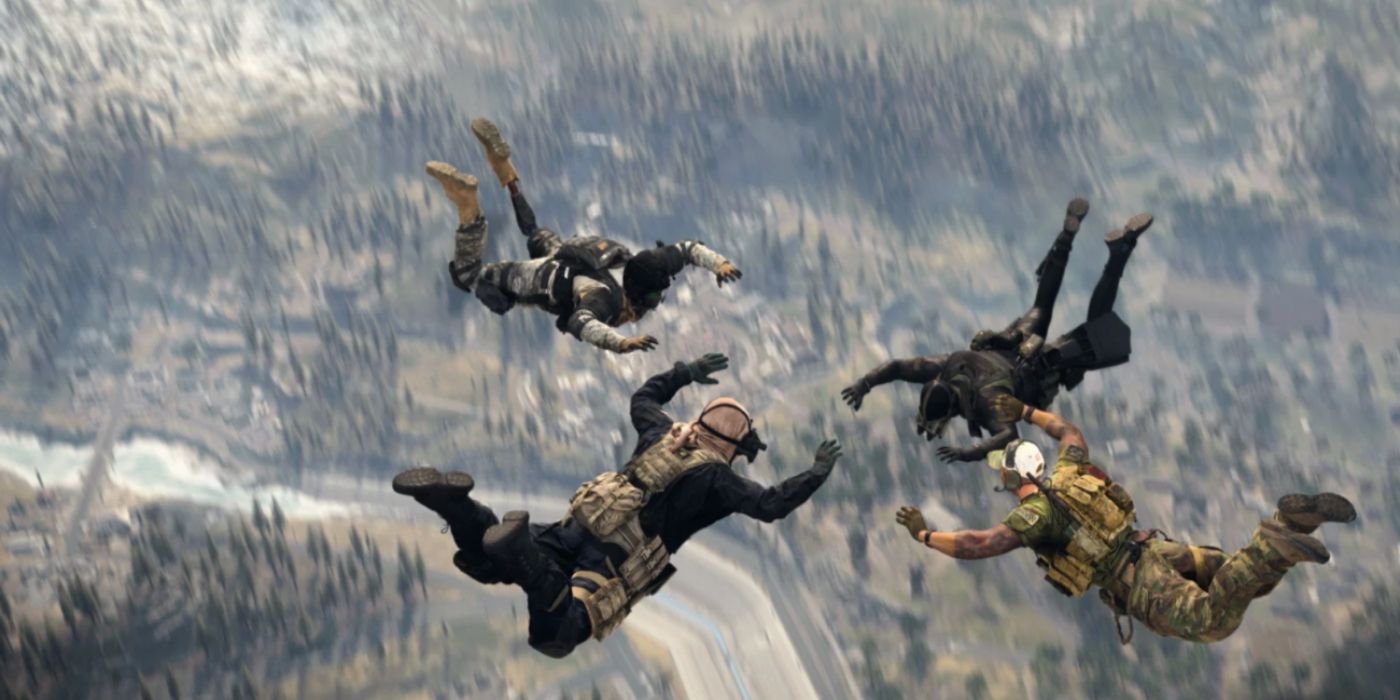 The texture pack is also available on Xbox Series X and Xbox One X with similar changes to textures within the game. Call Of Duty: Warzone was already a pretty good looking game that utilized the primary visual style of 2019’s Call Of Duty: Modern Warfare, but plenty of players are sure to enjoy a texture pack that allows them to admire their well-earned cosmetics in a new light. The game does boast some significant graphical limits, however. This is primarily due to the fact that every game of Warzone is filled with a lobby of 150 players trying to duke it out for the victory.

One significant limitation of the game is its rendering distance on consoles, which make extreme range shots with sniper rifles near impossible for all but the most extremely skilled players. While a successful game in most respects, the popular battle royale has had its share of issues outside of simple graphical limitations. The free-to-play mode contains weapons and gear from both of the two most recent installments in the core series, Call Of Duty: Black Ops Cold War and Call Of Duty: Modern Warfare. The integration of these game’s assets has proven difficult to balance as Activision seems to have a new game-breaking glitch to address every other week.

On top of glitches, some weapons have been found to be significantly overpowered, to the point that Activision has to patch them quite quickly in an attempt to maintain a stable competitive arena for its players. The most recent glitch to pop up is one where players will lose their weapons after either reviving a teammate or being revived by a teammate. The game itself is wild fun but it will be interesting to see how Activision continues support of the game’s ever changing meta while potentially integrating Call Of Duty 2021 into the popular Call Of Duty: Warzone mode. 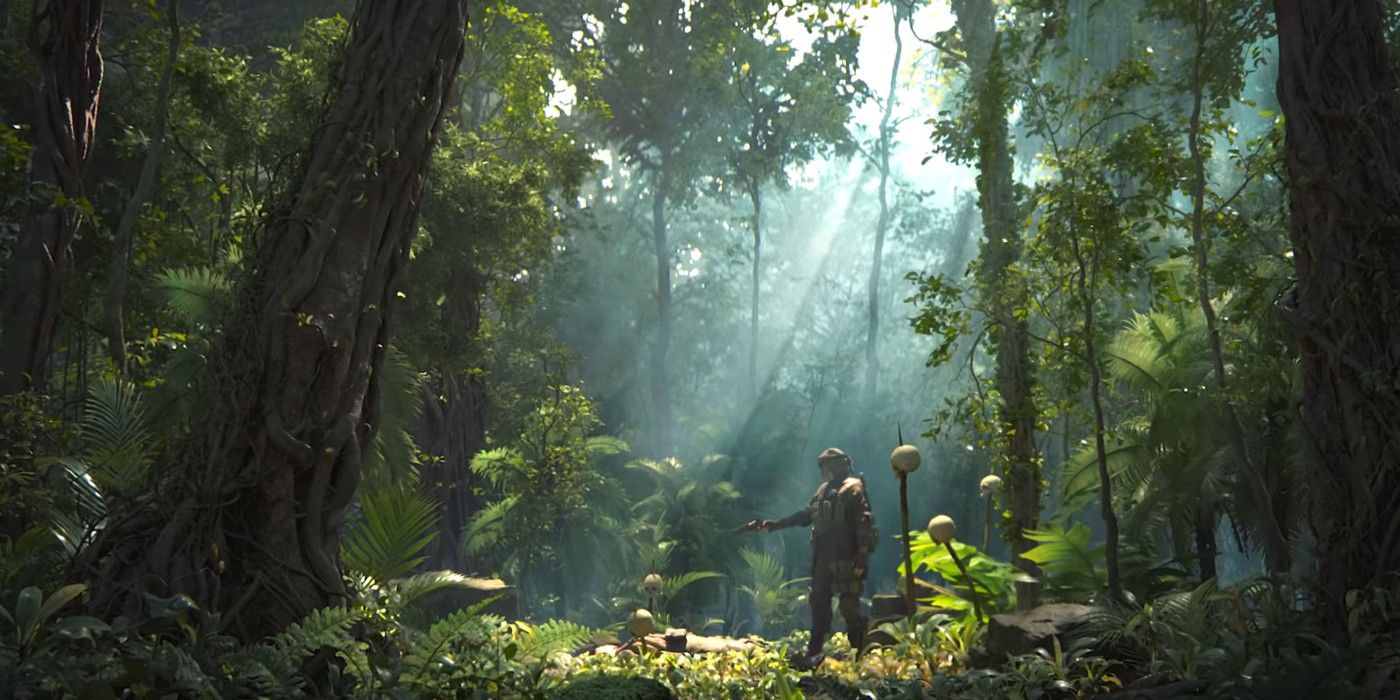 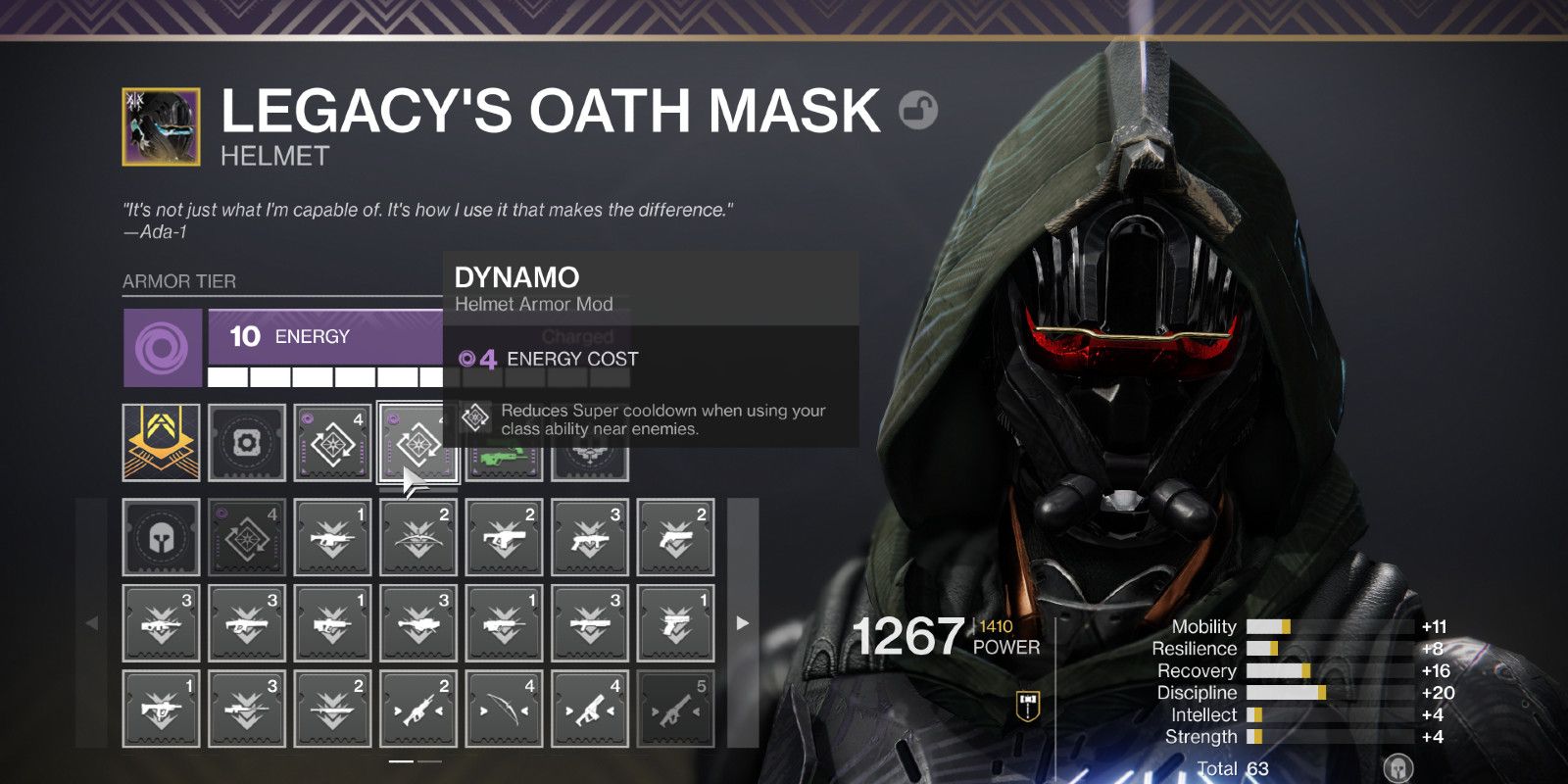 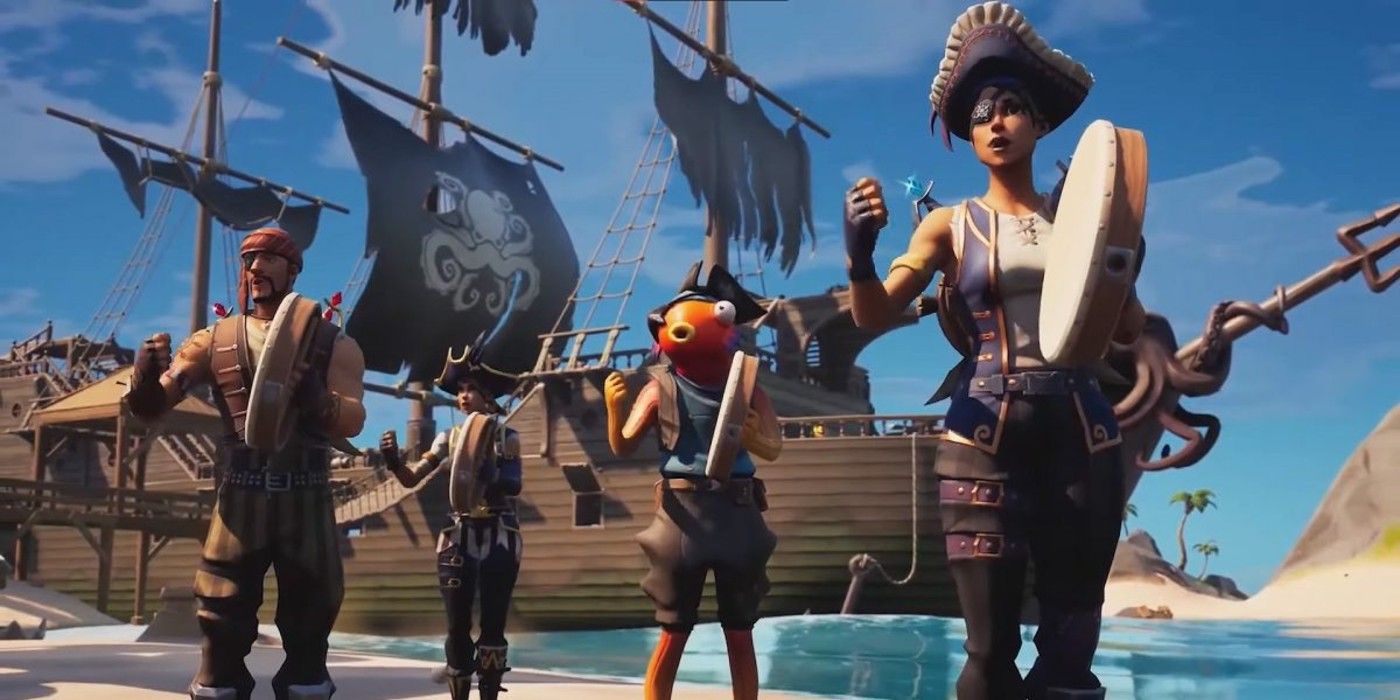 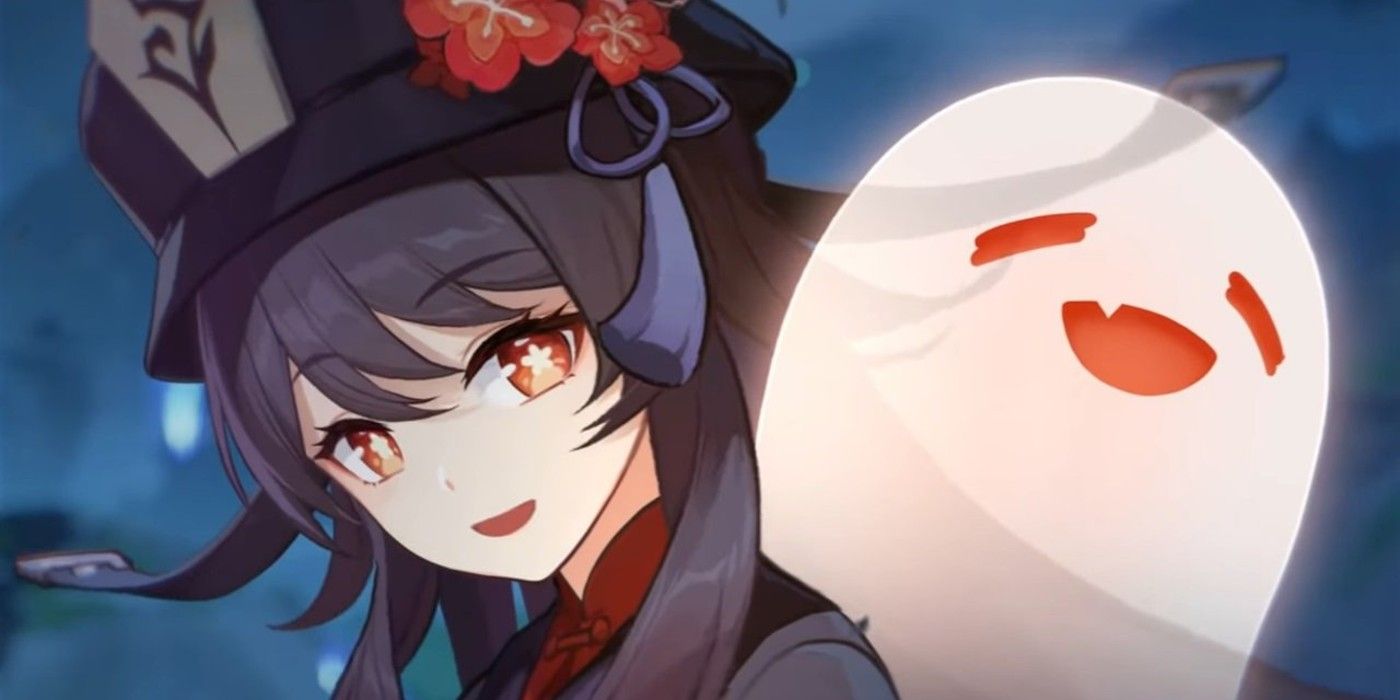 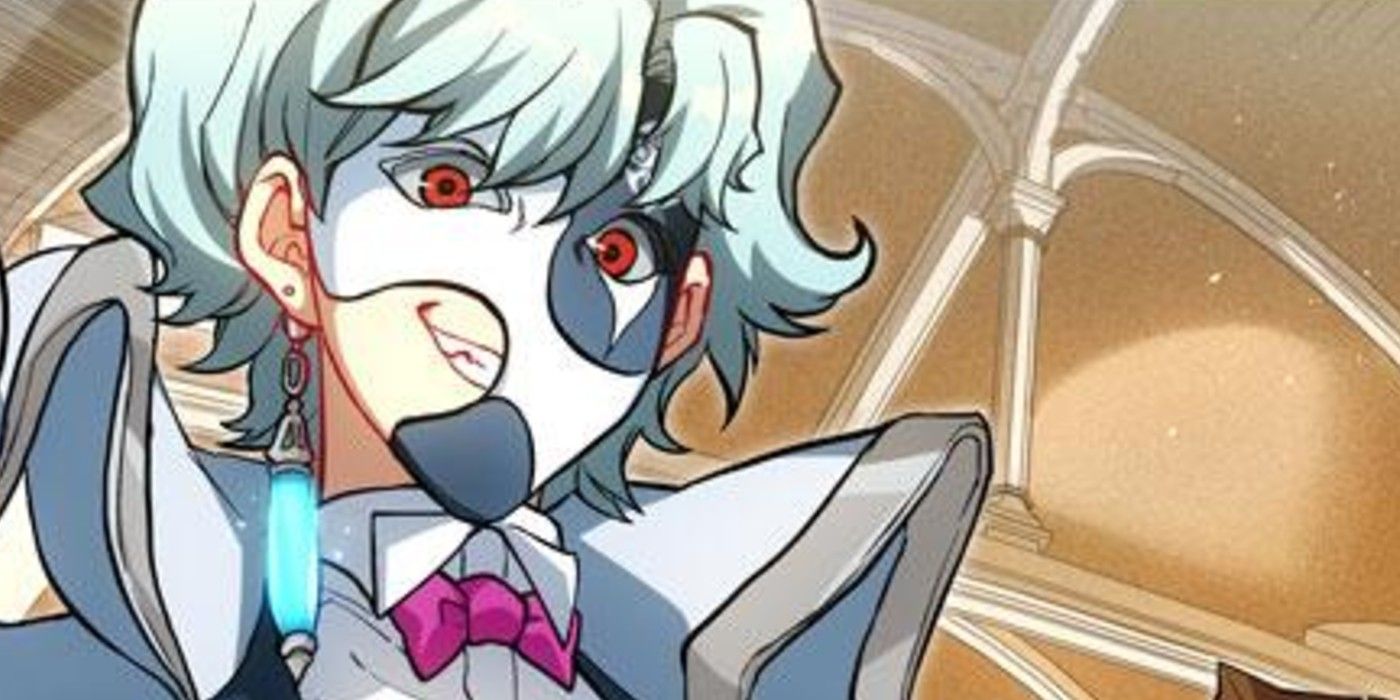 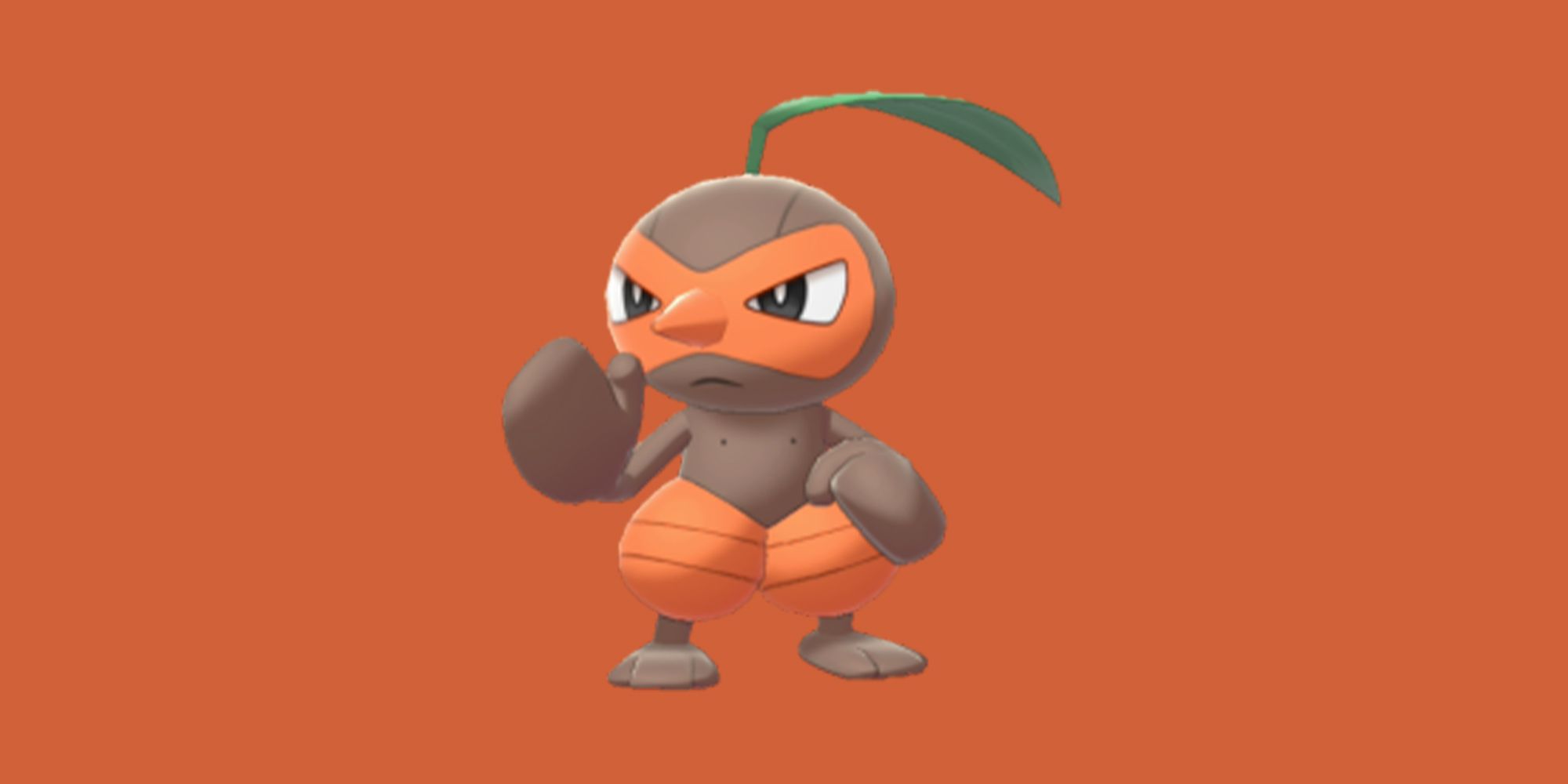 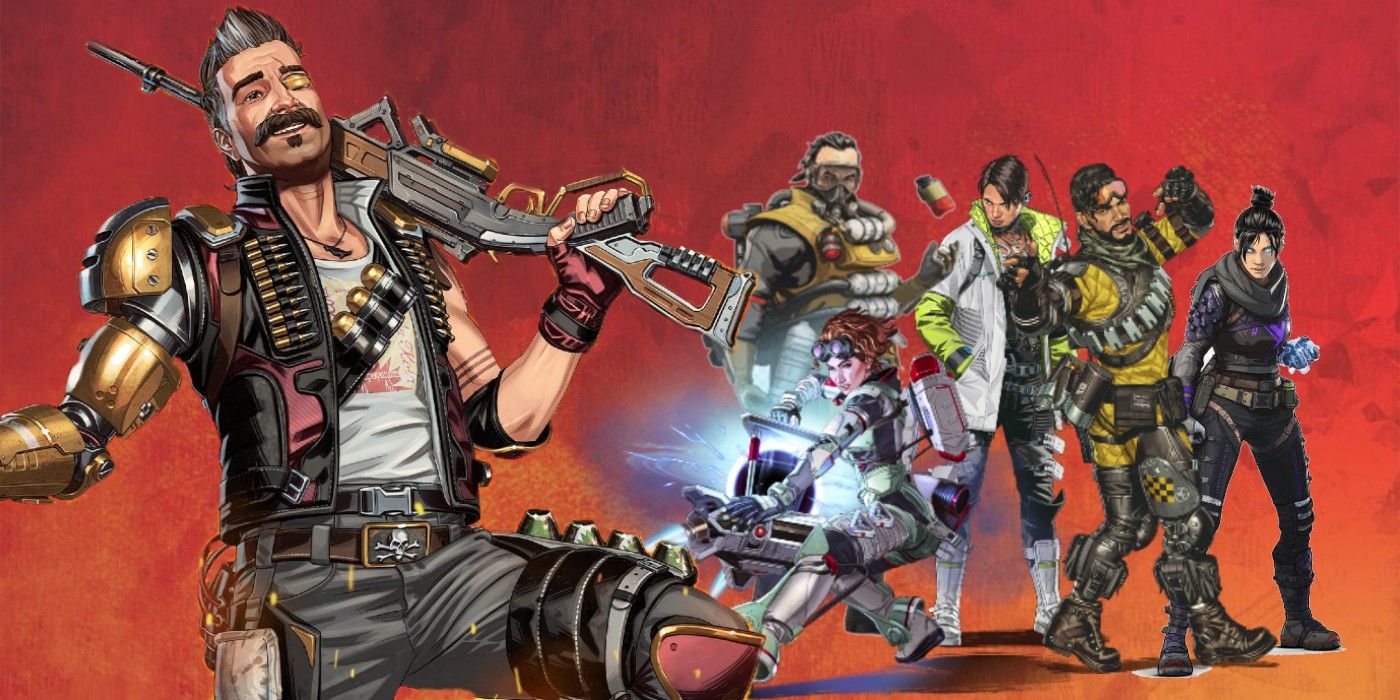 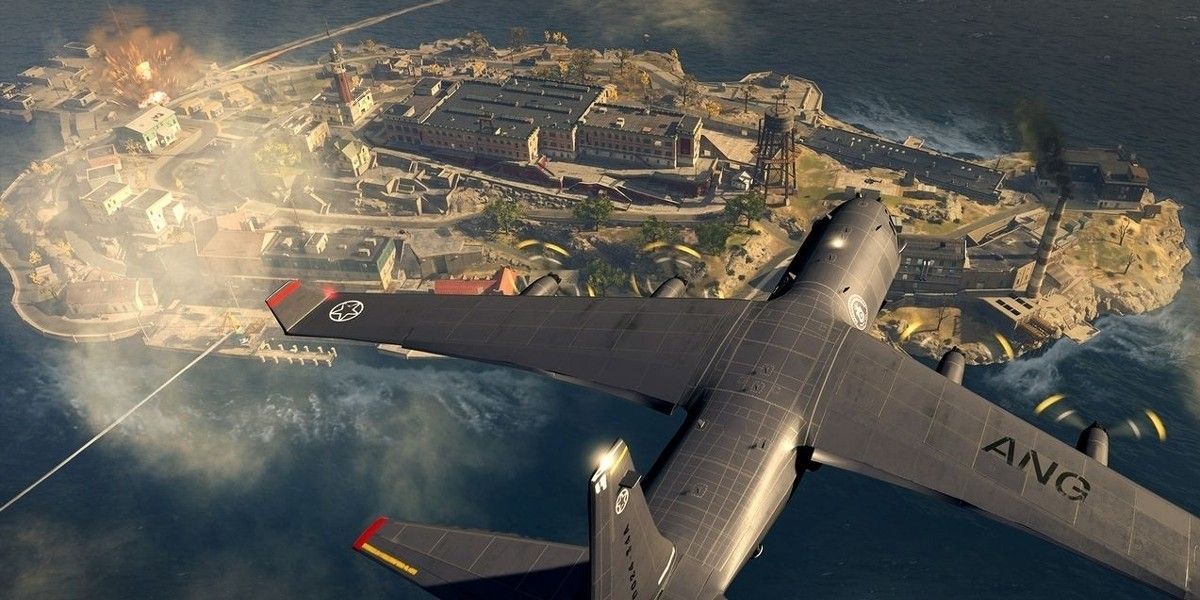 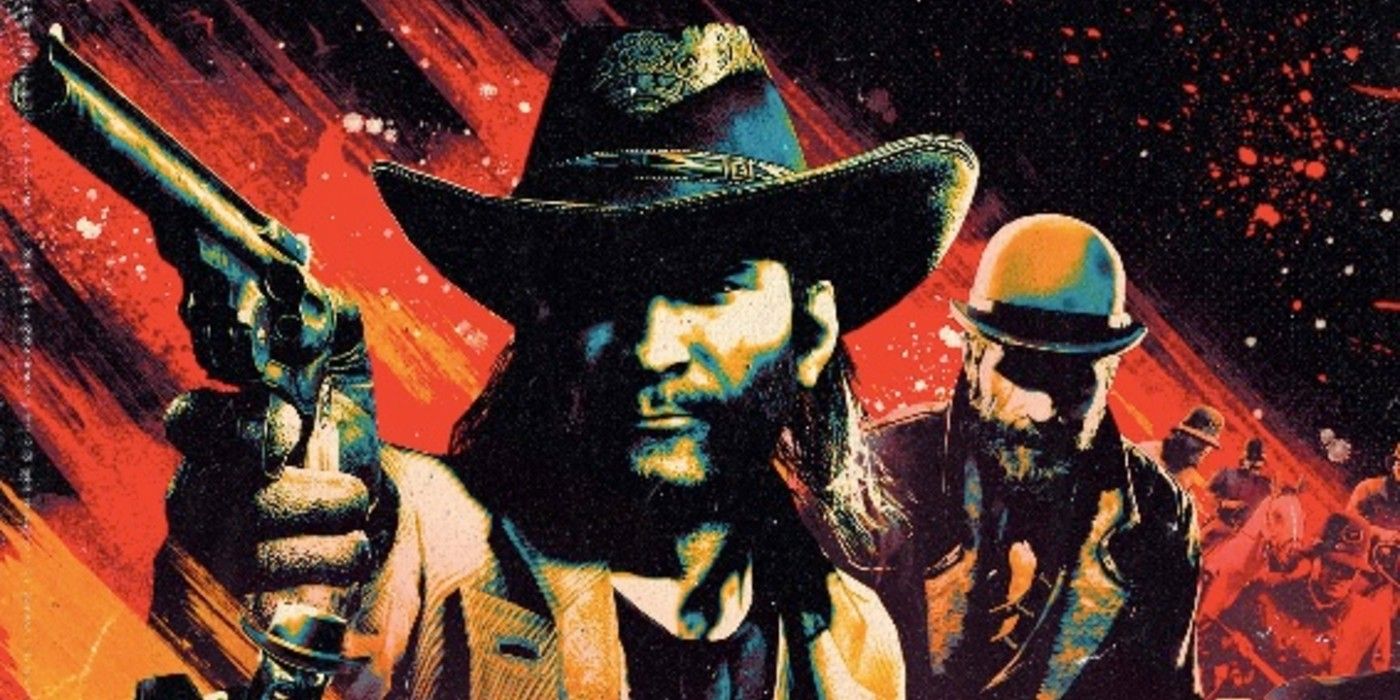 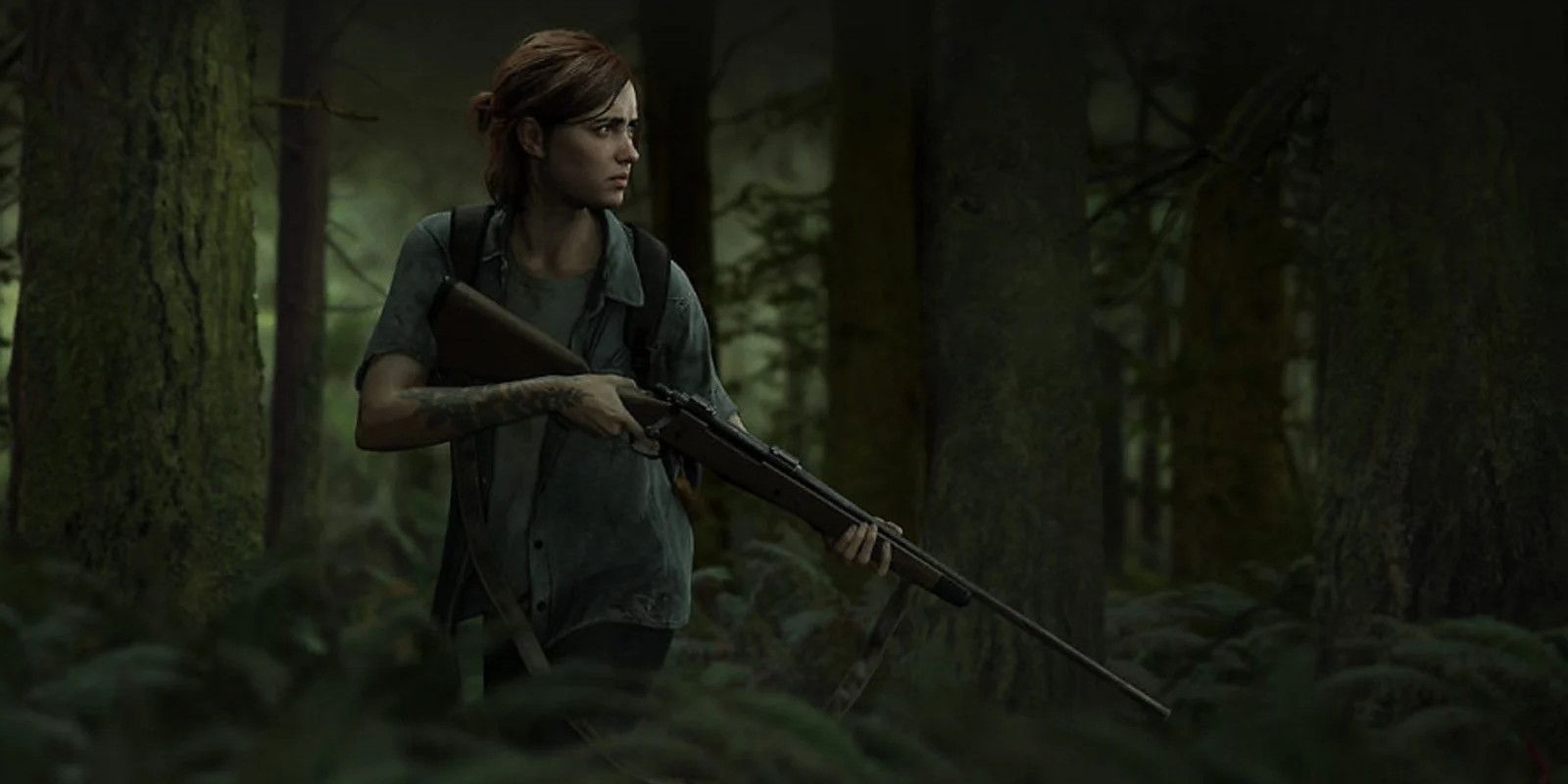 The PS5 and XSX promised major graphical and performance updates. Does Warzone make use of these hardware updates? The answer is complicated.

A streamer and his community have crashed Call Of Duty: Warzone’s server by simultaneously exploding every vehicle on the map at a specific location.