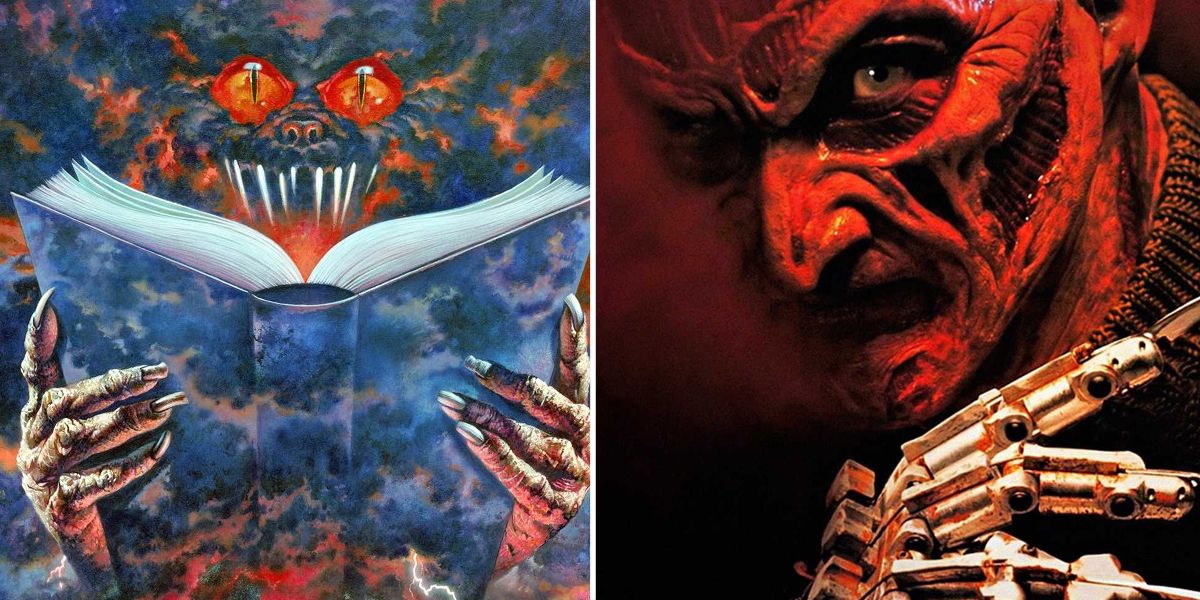 Horror films are popular because they provide a rare glimpse into the darkest parts of the human mind along with a dose of adrenaline, all from the safety of home. Filmmakers have more recently started to play with the traditional conventions of the horror genre in an attempt to keep the stories fresh, creative and exciting.

One way filmmakers have done this is by incorporating meta elements into the mix, and the most obvious example is breaking the fourth wall, which entails the characters referencing the medium itself. These films managed to balance the old and the new when it comes to horror. 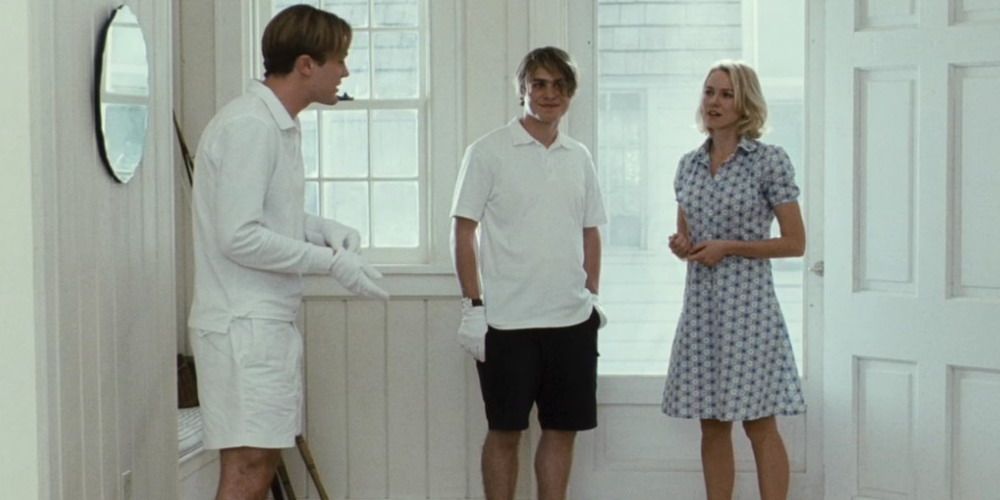 Whether one decides to watch the original Austrian version or the shot-for-shot American remake, Funny Games forces the viewer to reflect on themselves and why they might be compelled to watch such a darkly sadistic film to begin with. A family’s vacation turns nightmarish when two unassuming young men hold them hostage and subject them to their twisted games.

Viewers are never given any reason as to the young men’s motives, making the situation all the more terrifying. During the film’s most self-reflexive scene, one of the young men stares directly into the camera while physically rewinding the film in order to negate any hope the family had for survival. Funny Games is an uncomfortable yet important watch for any horror fan. 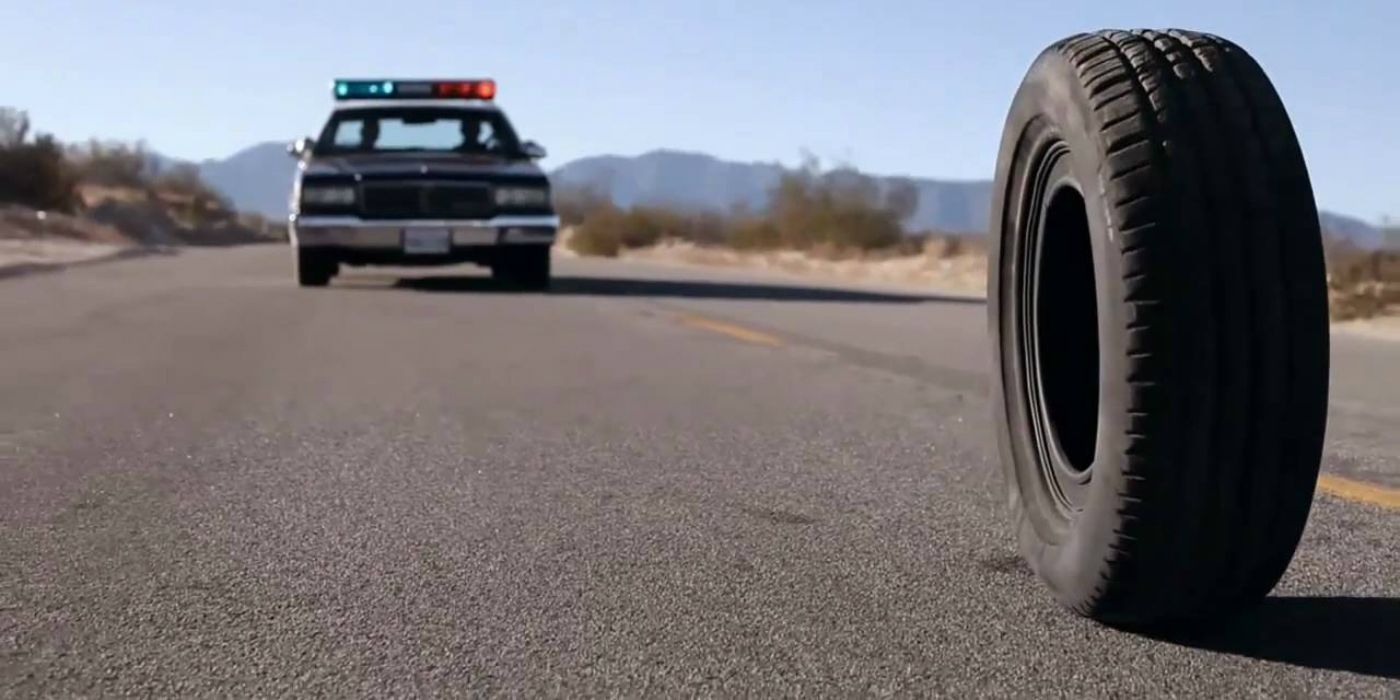 Just when it looked like Hollywood had run out of ideas, French filmmaker Quentin Dupieux comes along and makes Rubber, a film about a tire that goes on a killing spree using telekinetic powers. The sheriff investigating the murders also acts as the narrator and invites an actual audience to stand in for the viewers at home and watch the madness unfold. The sheriff tells the audience in the movie (and at home) what they are witnessing is devoid of any real meaning.

Of course, whether or not Rubber is a provocative piece of satire commenting on the nature of violence or just a movie about a tire that blows things up is up to the viewer. 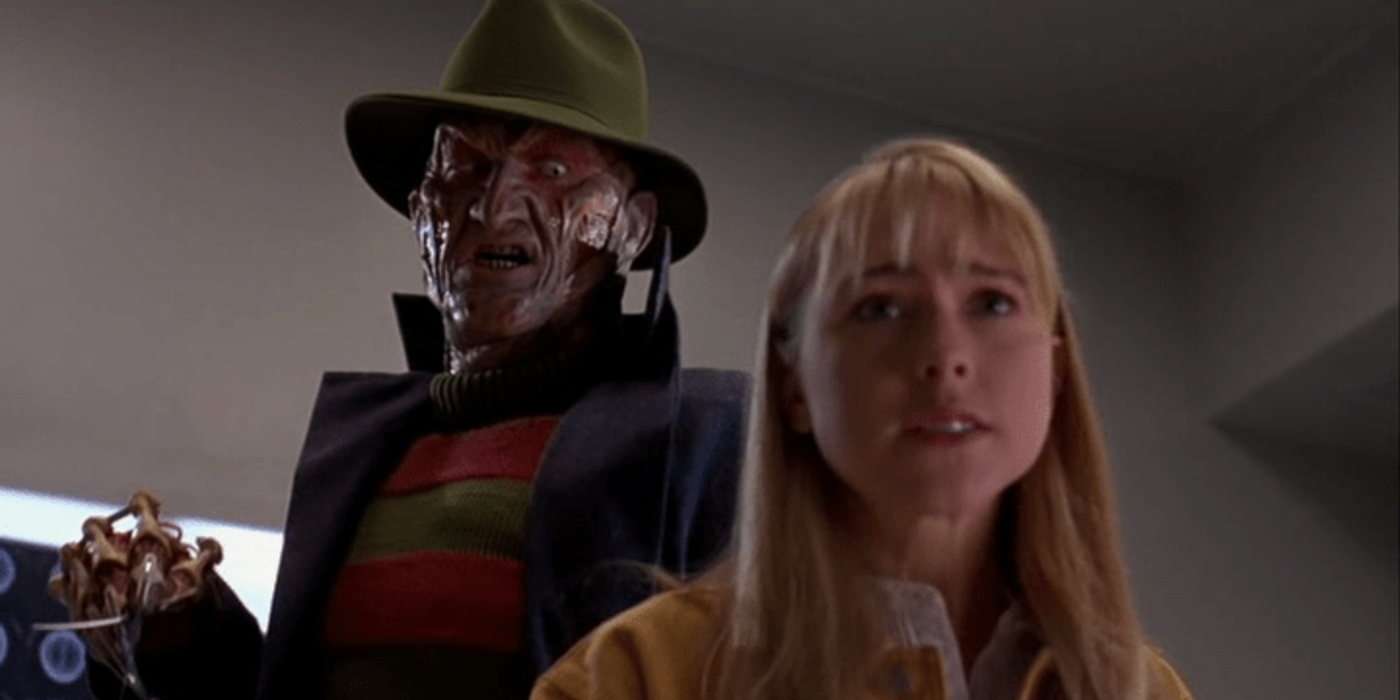 When it comes to meta horror, it is difficult to find anyone who does it better than Wes Craven. From Scream to the A Nightmare on Elm Street franchise, the man is a master of the genre. Wes Craven’s New Nightmare is notable among his filmography for breaking the fourth wall between the silver screen and the audience. Famous faces from the franchise play fictionalized versions of themselves, with Heather Langenkamp and Robert Englund finding themselves inexplicably drawn to their on-screen characters and acting out iconic scenes from the original film.

New Nightmare posits what it would be like if Freddy Krueger existed in the real world and tormented the people involved in depicting his story, inviting the audience along for the ride. 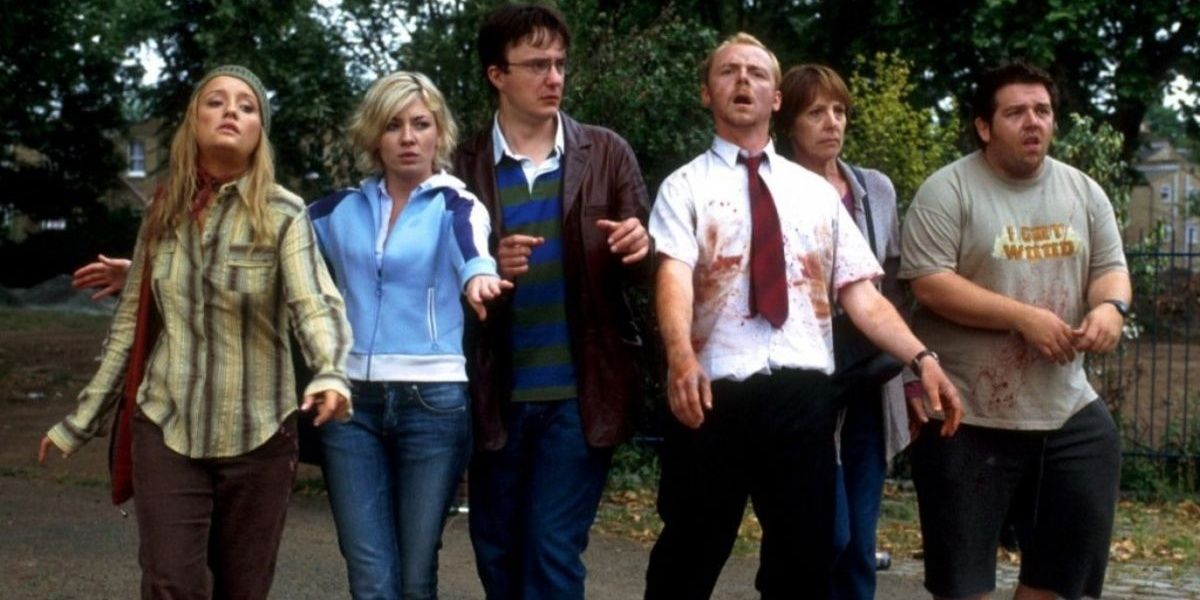 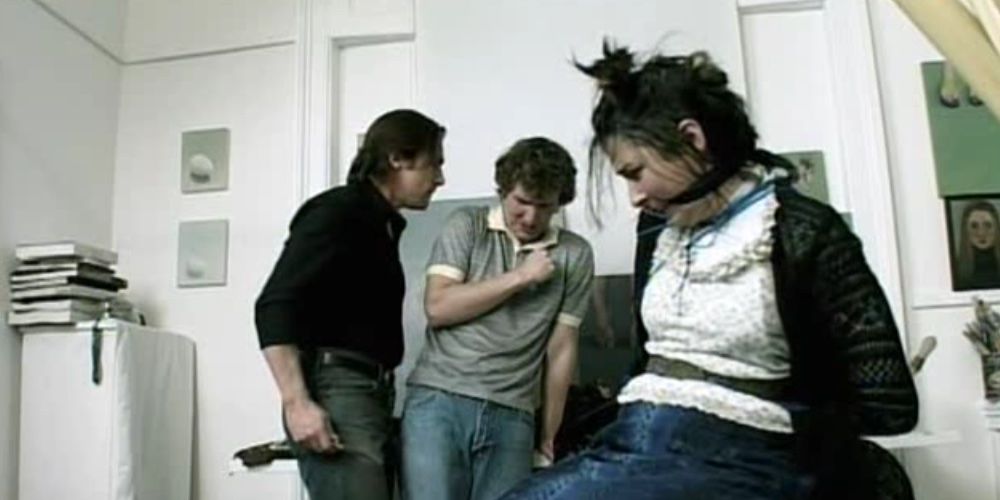 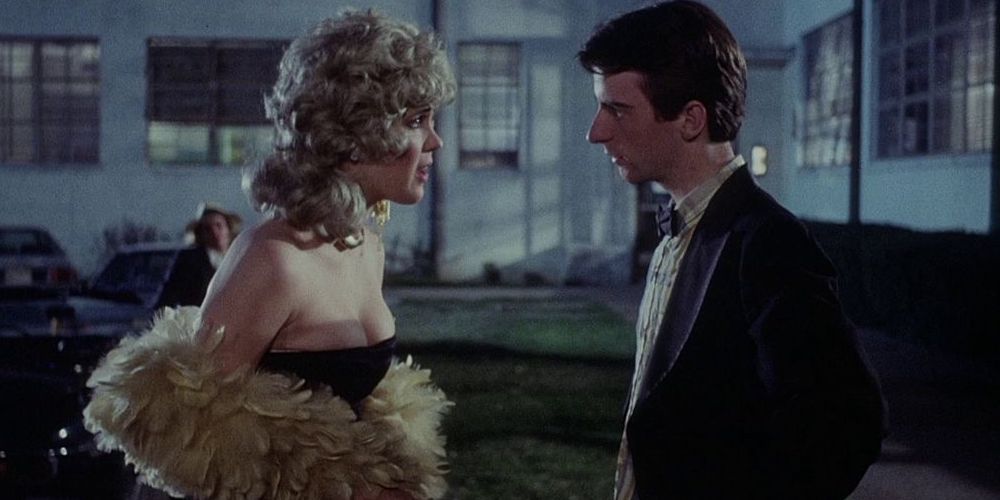 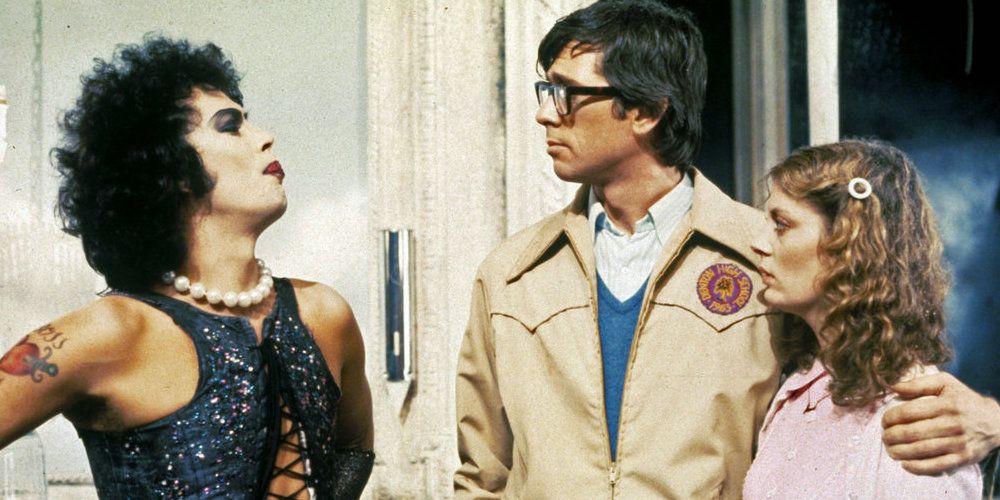 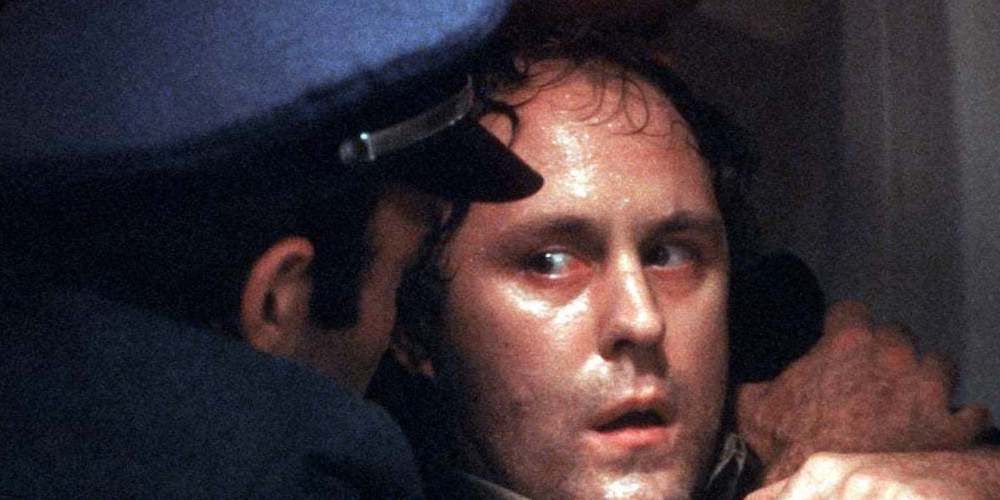 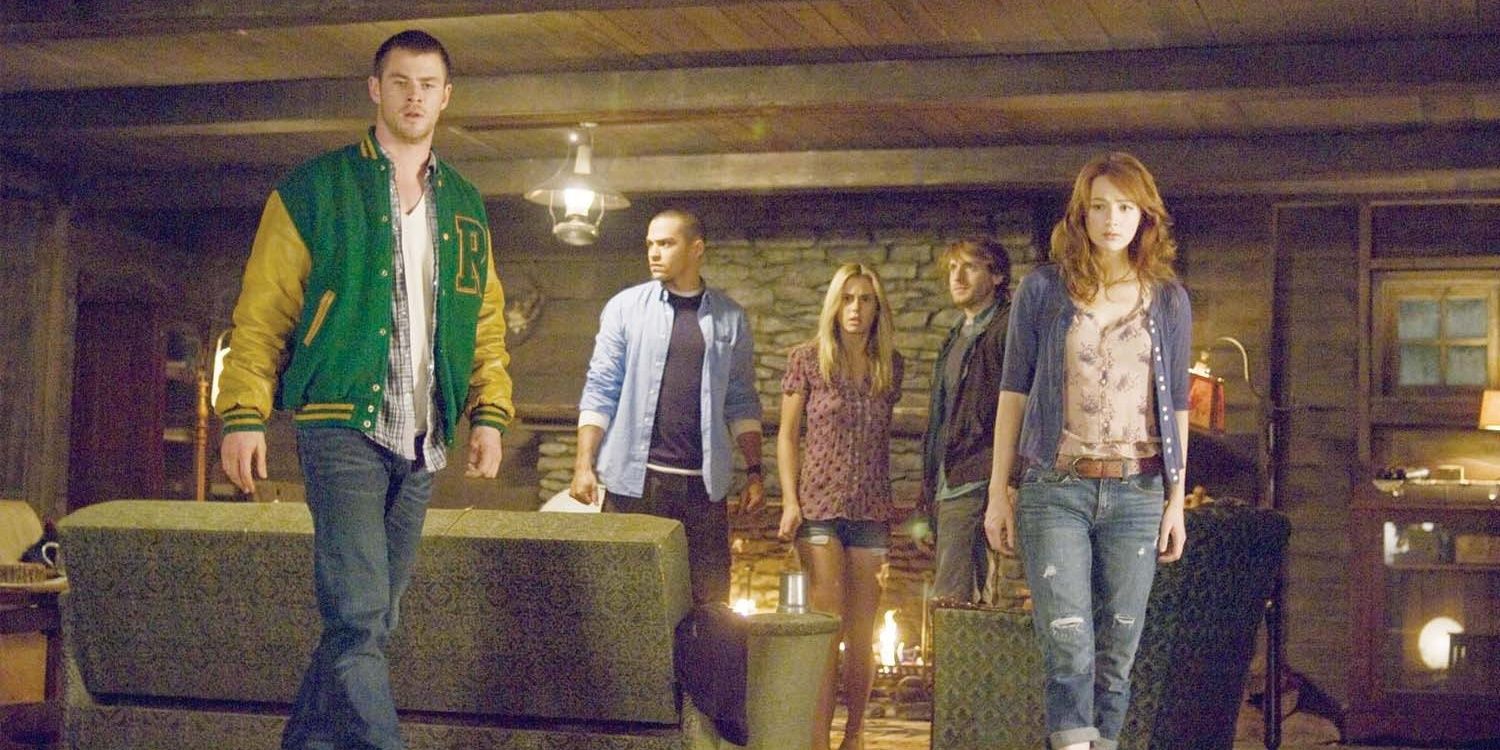 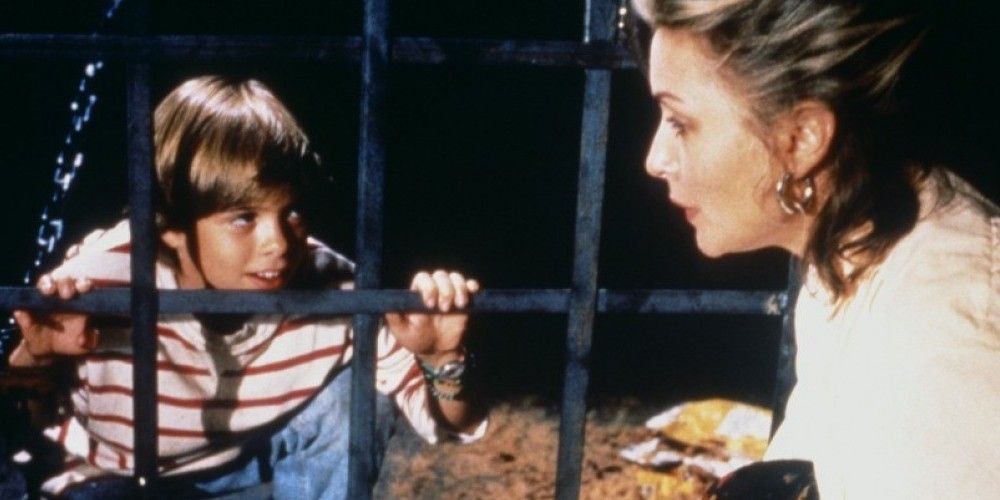 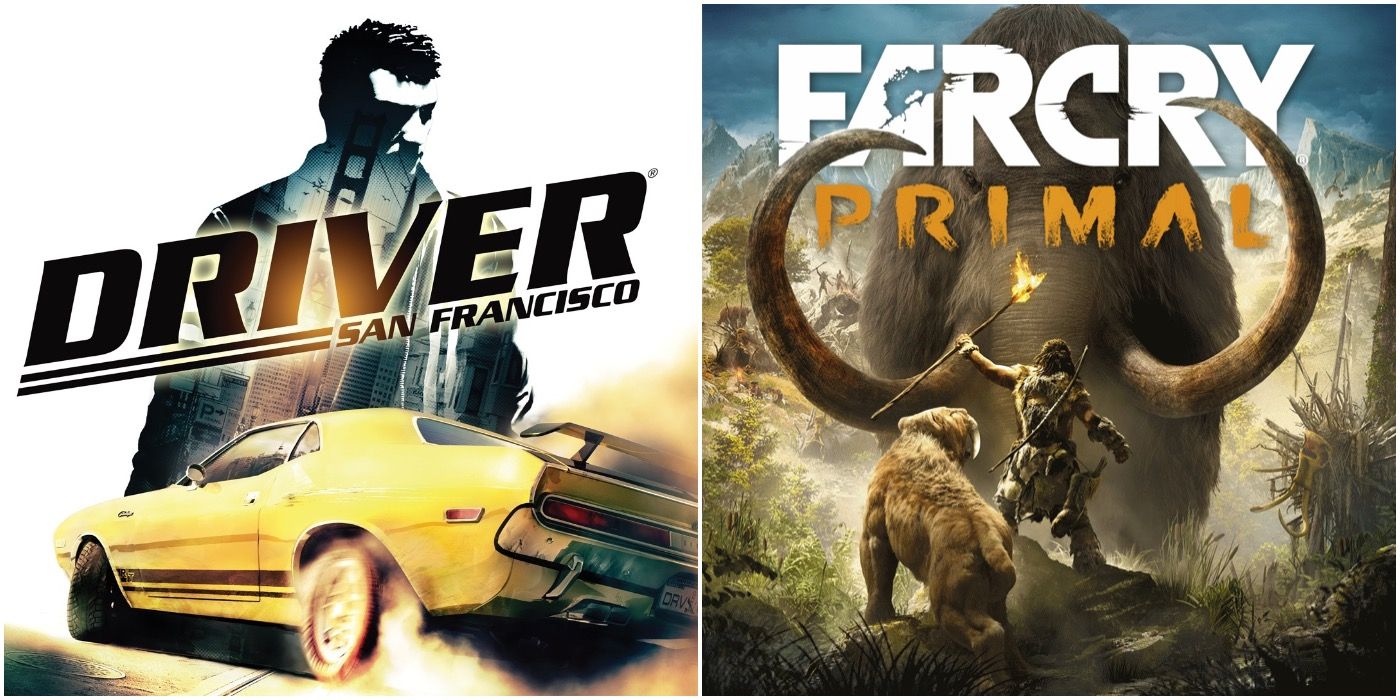 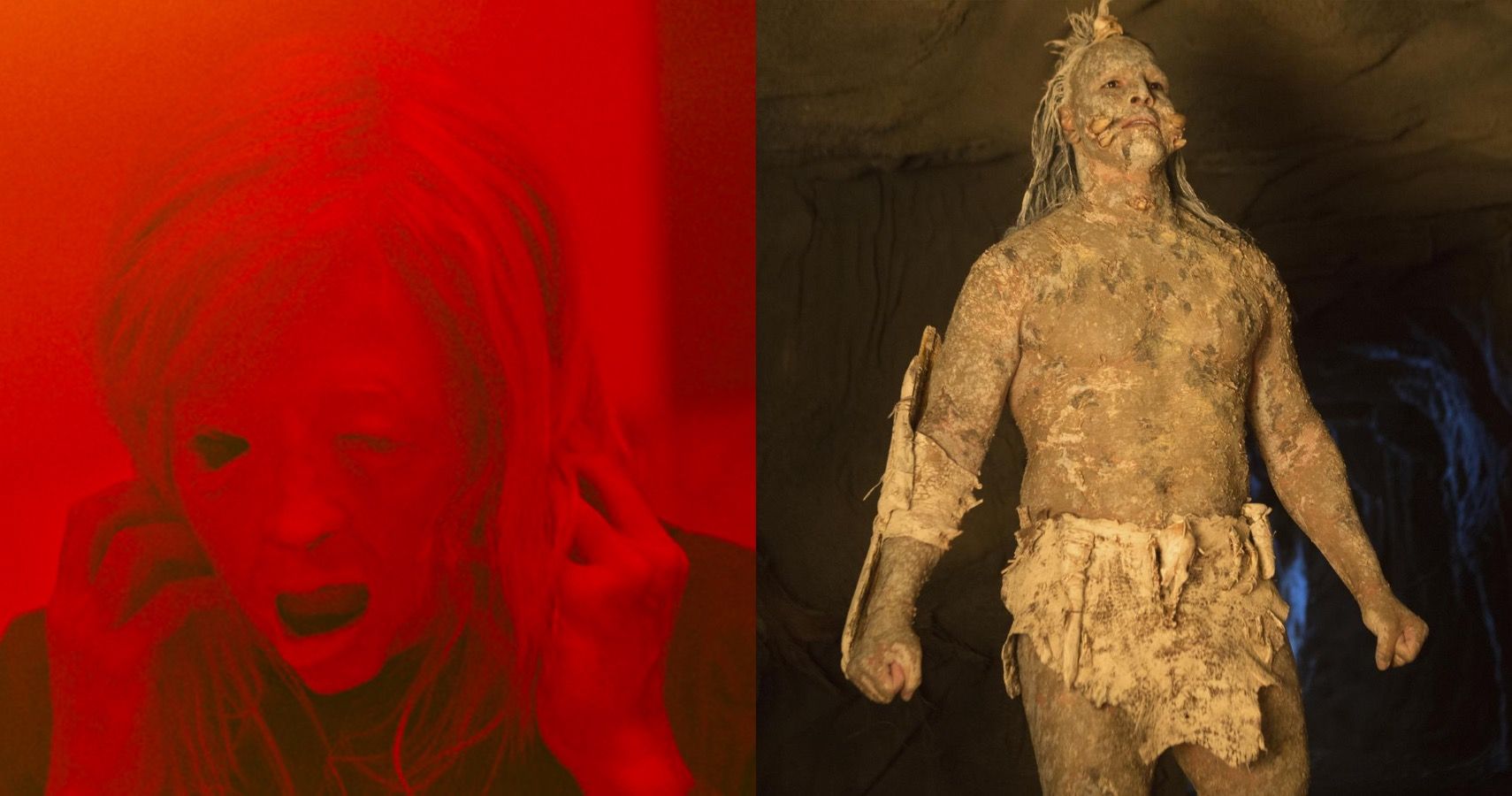 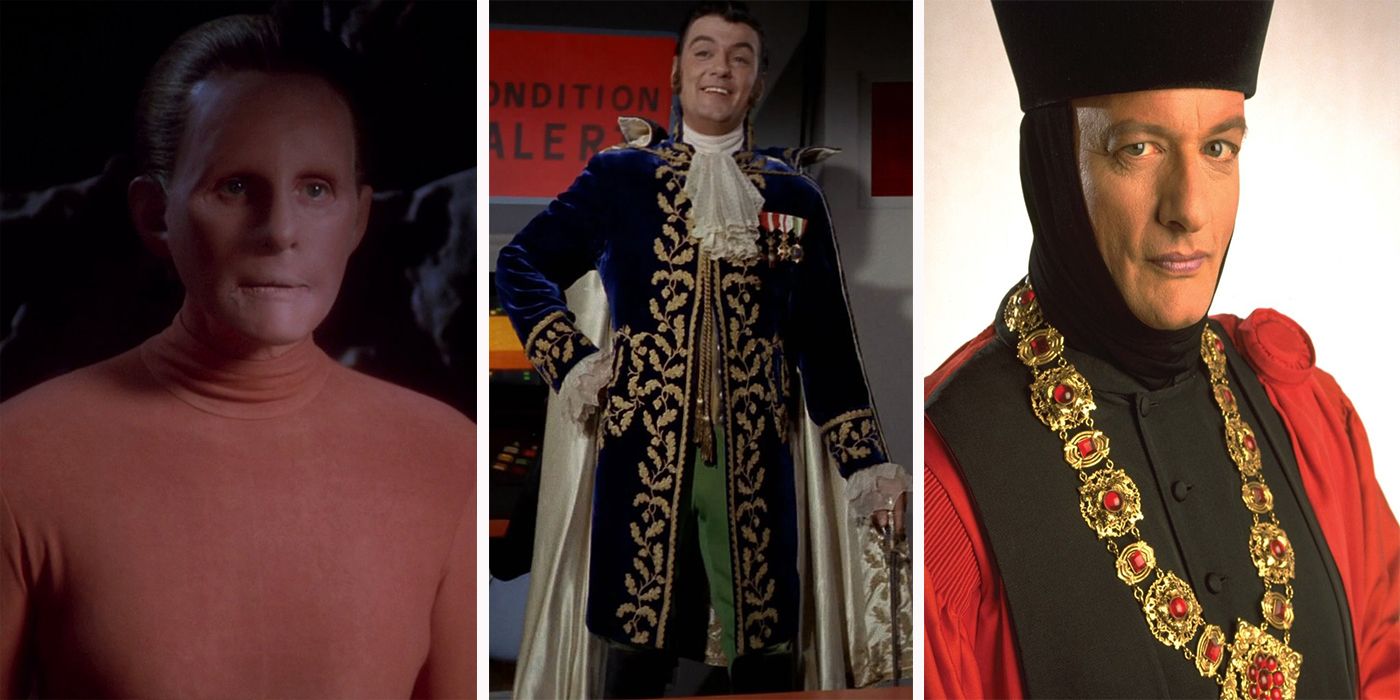 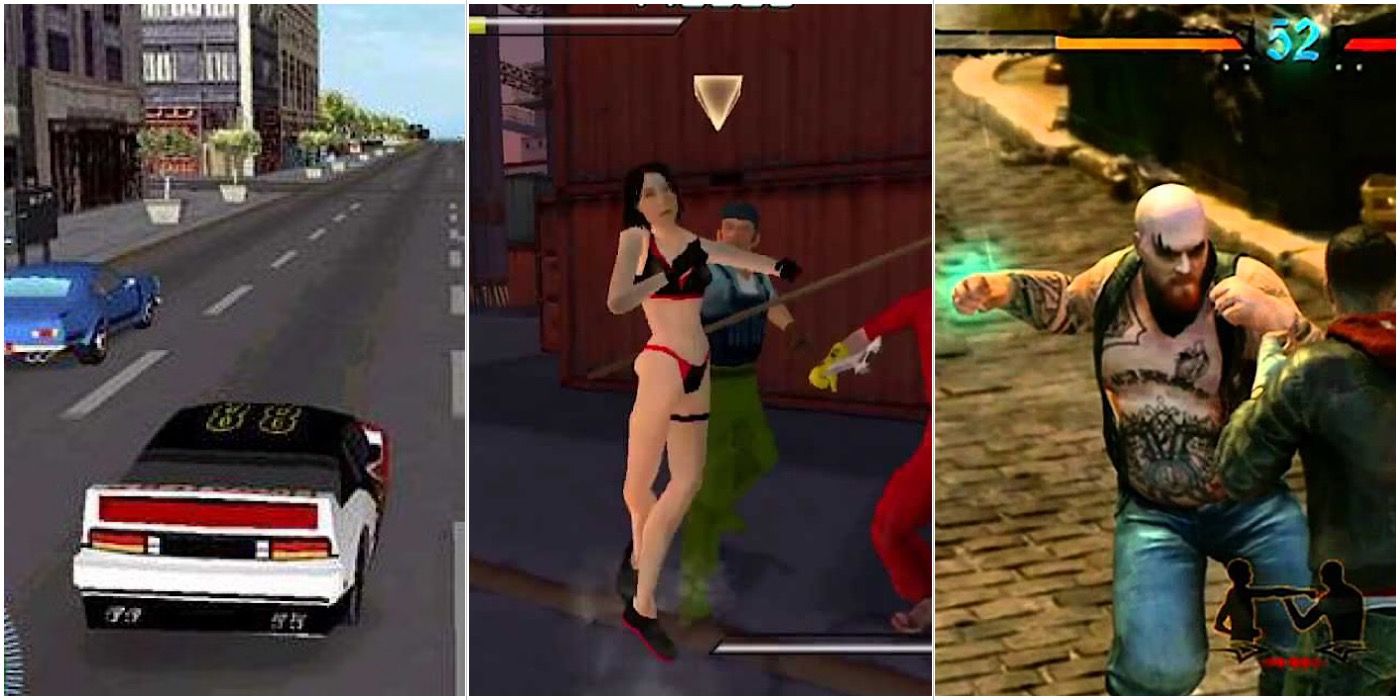 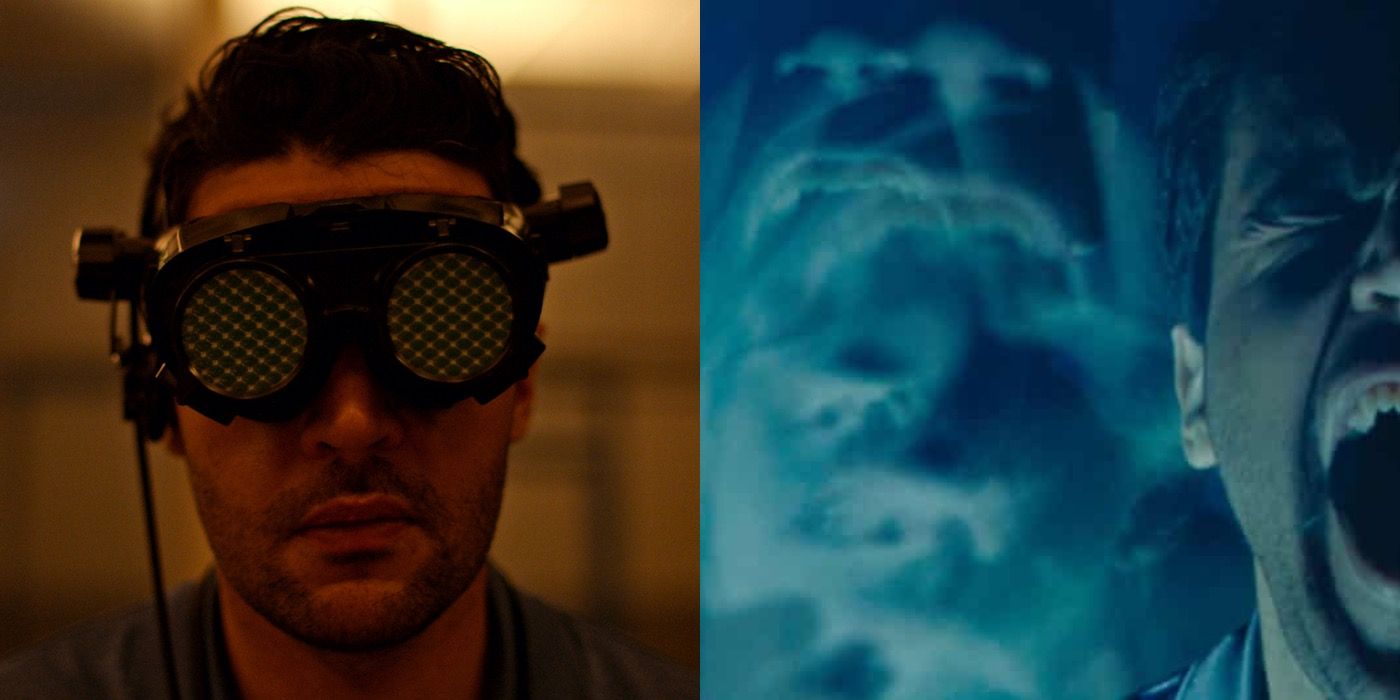 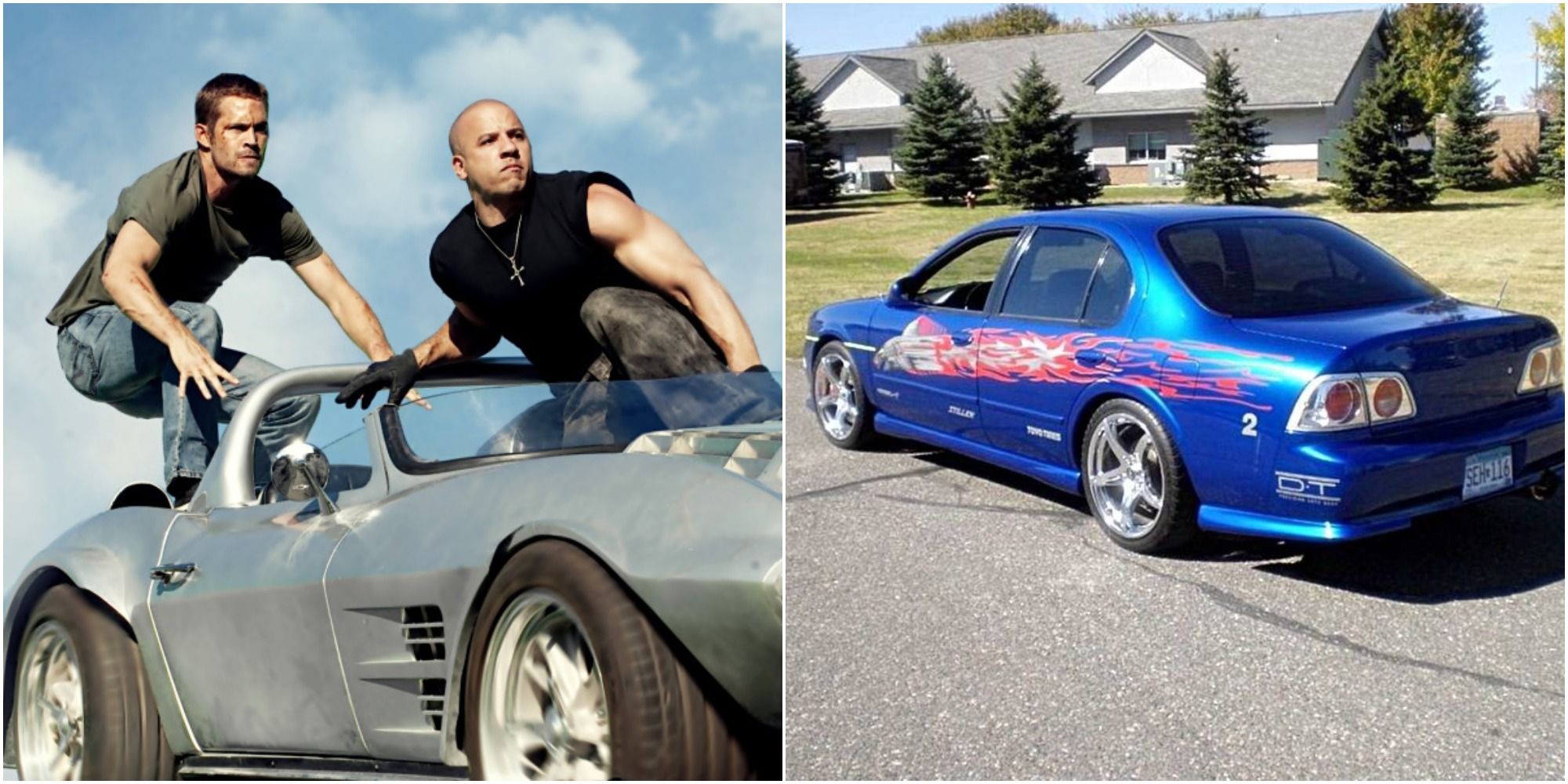 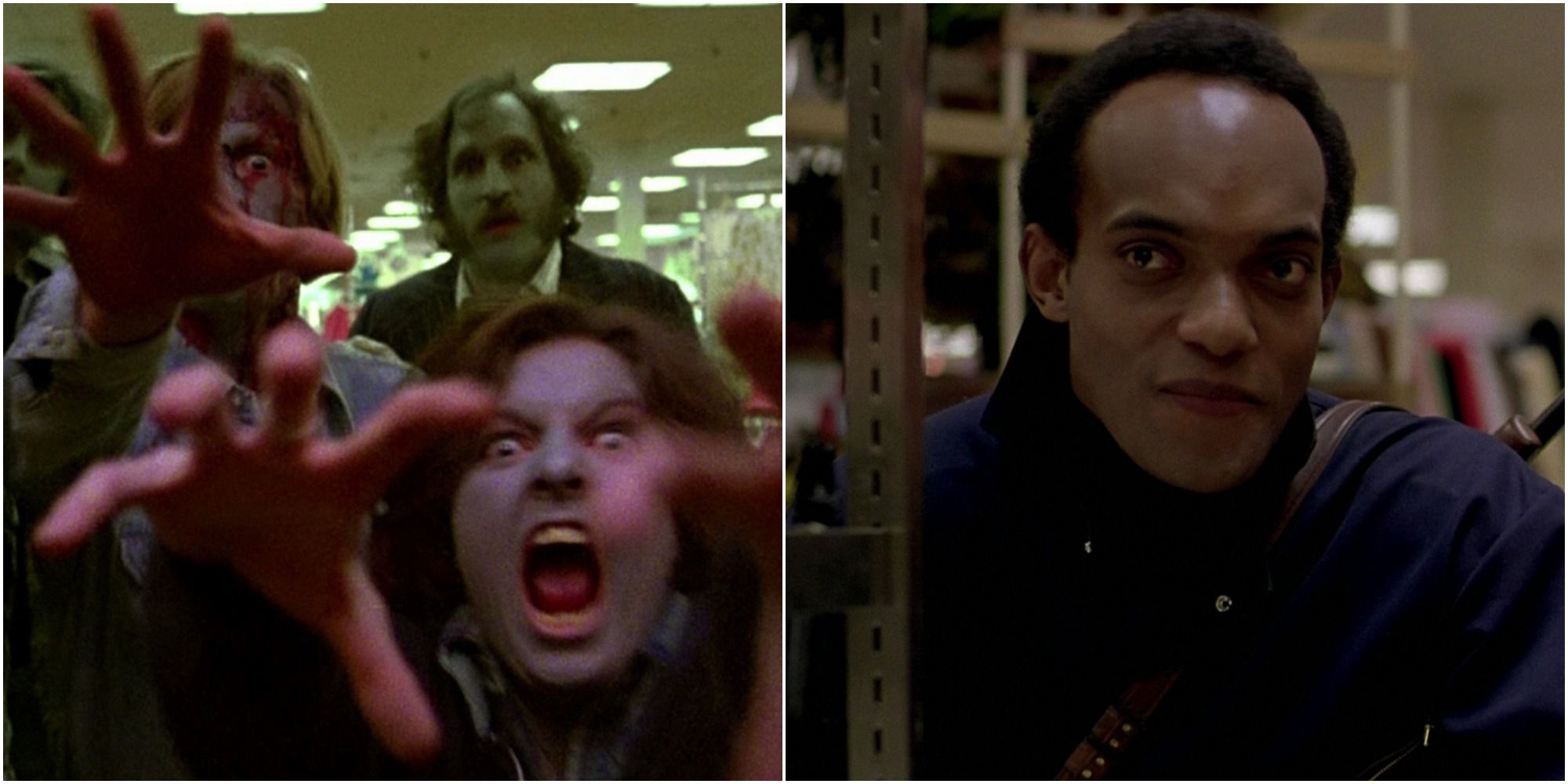 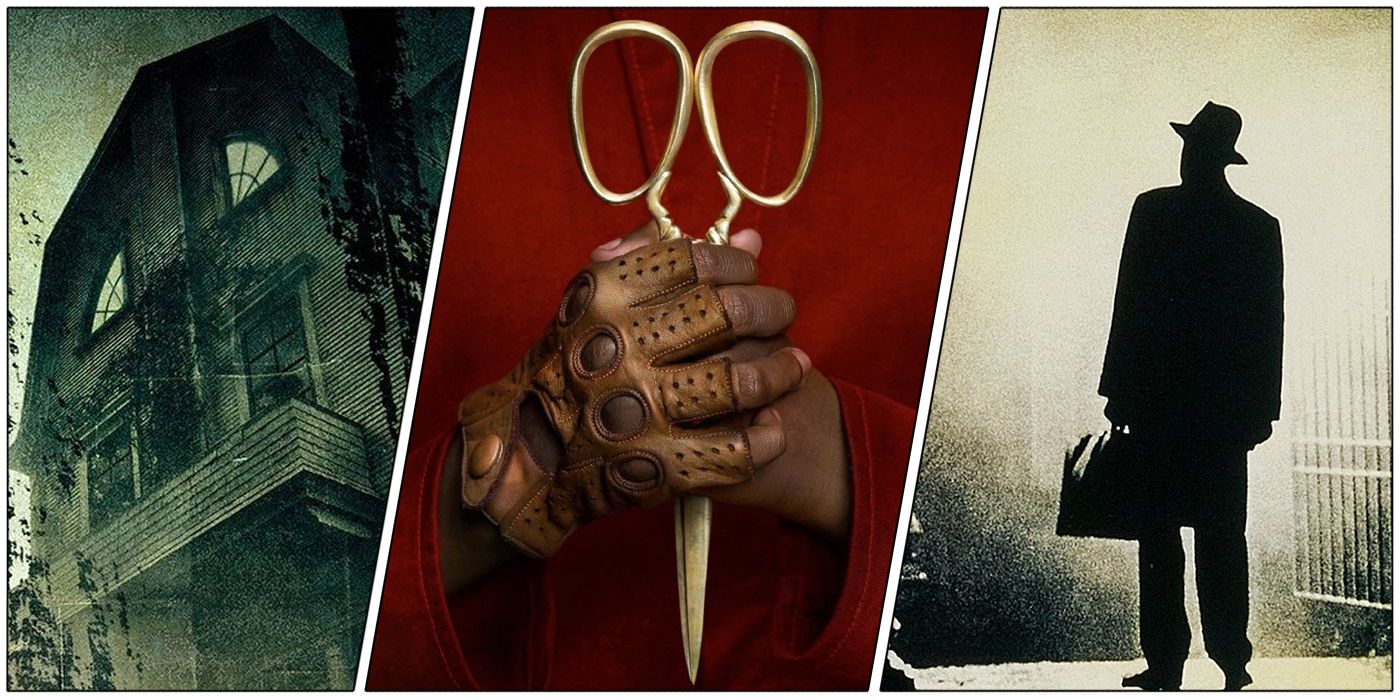 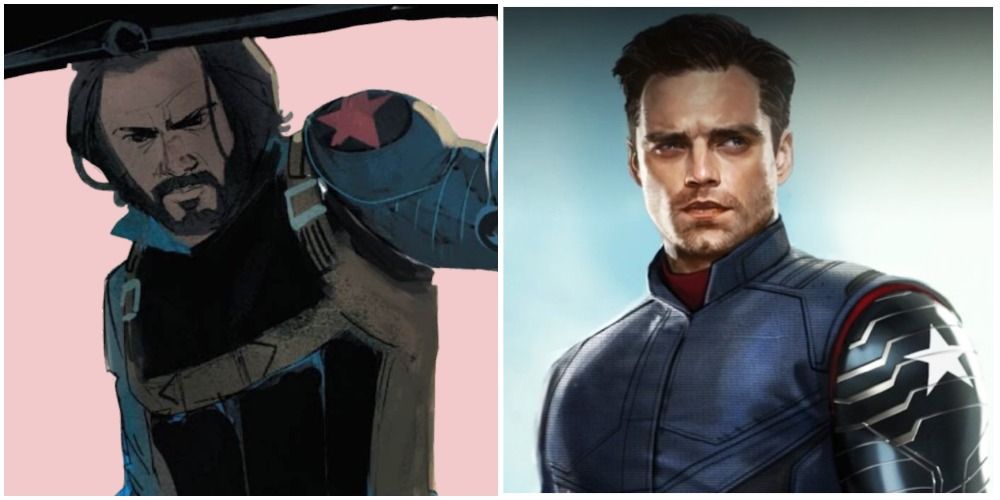 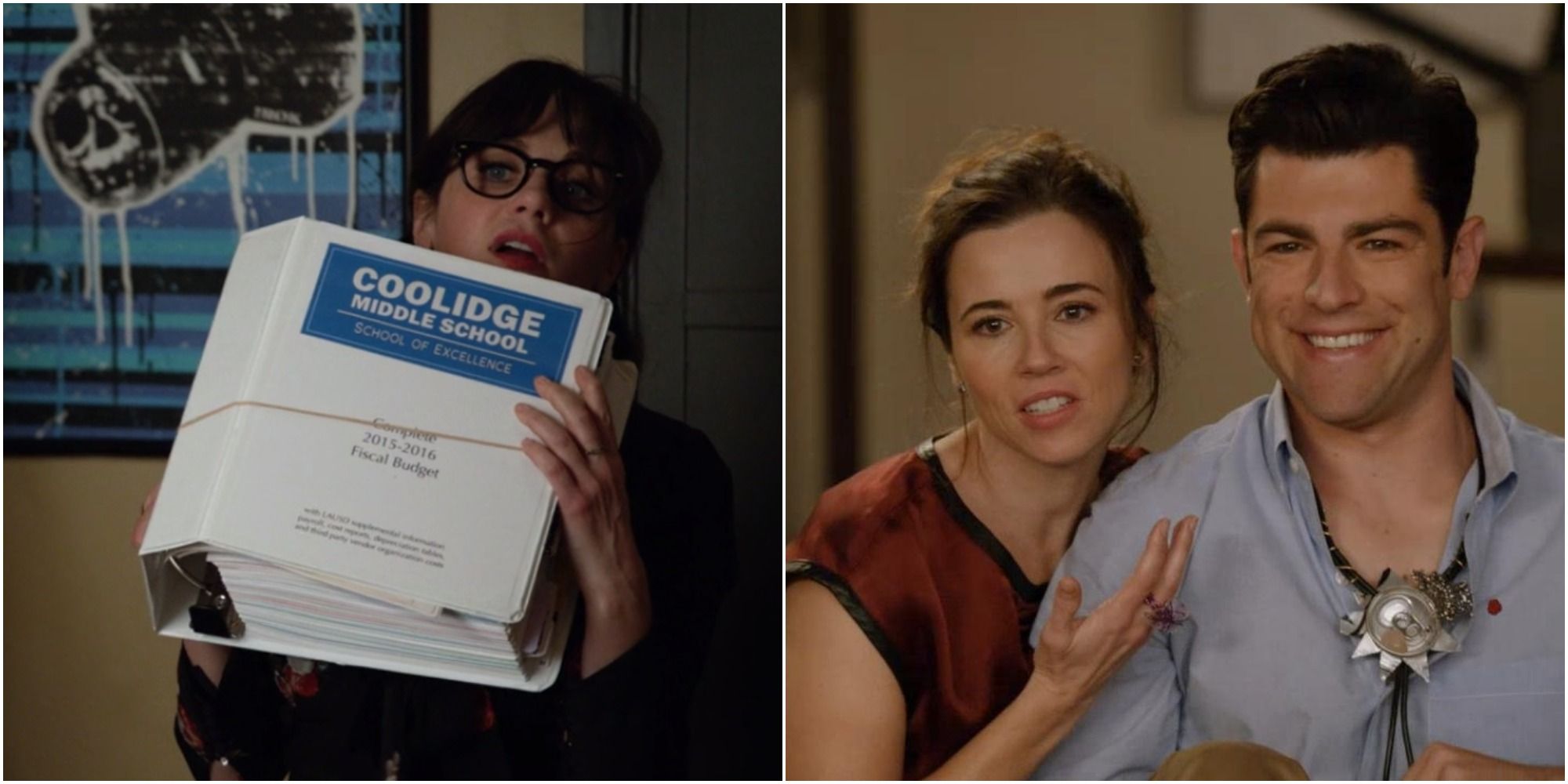 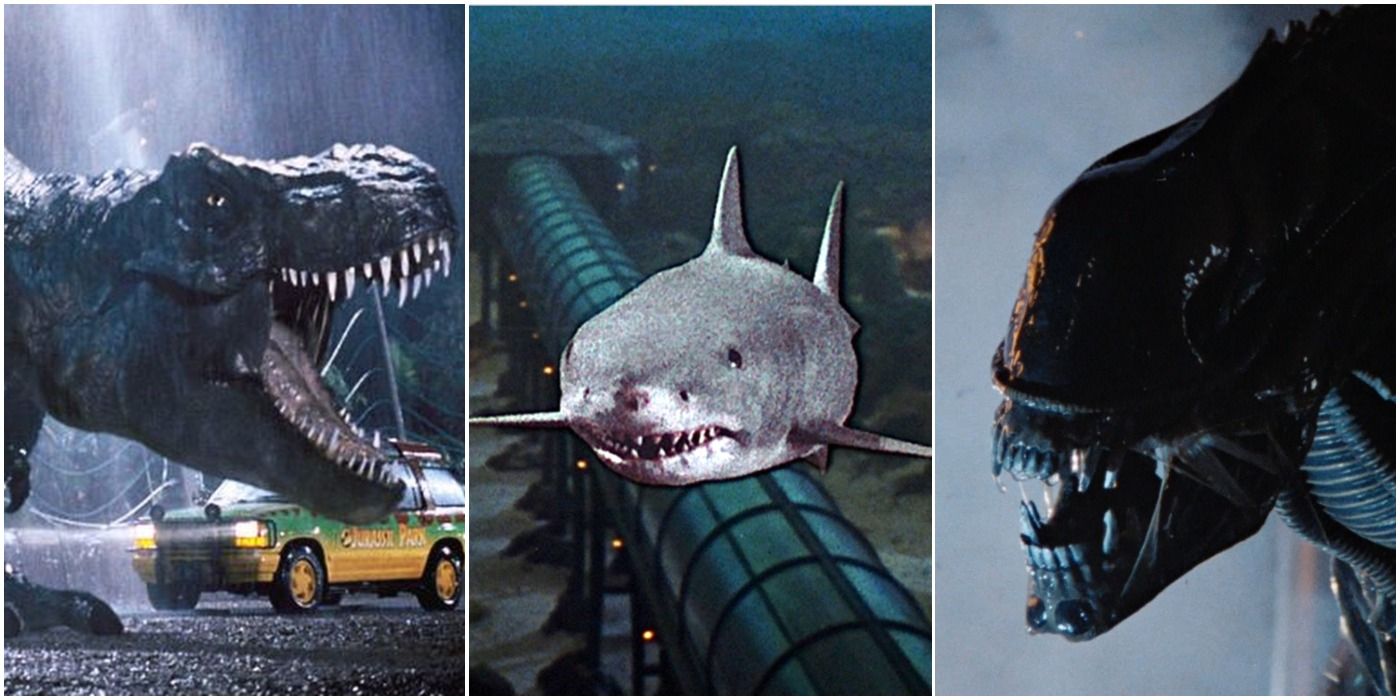 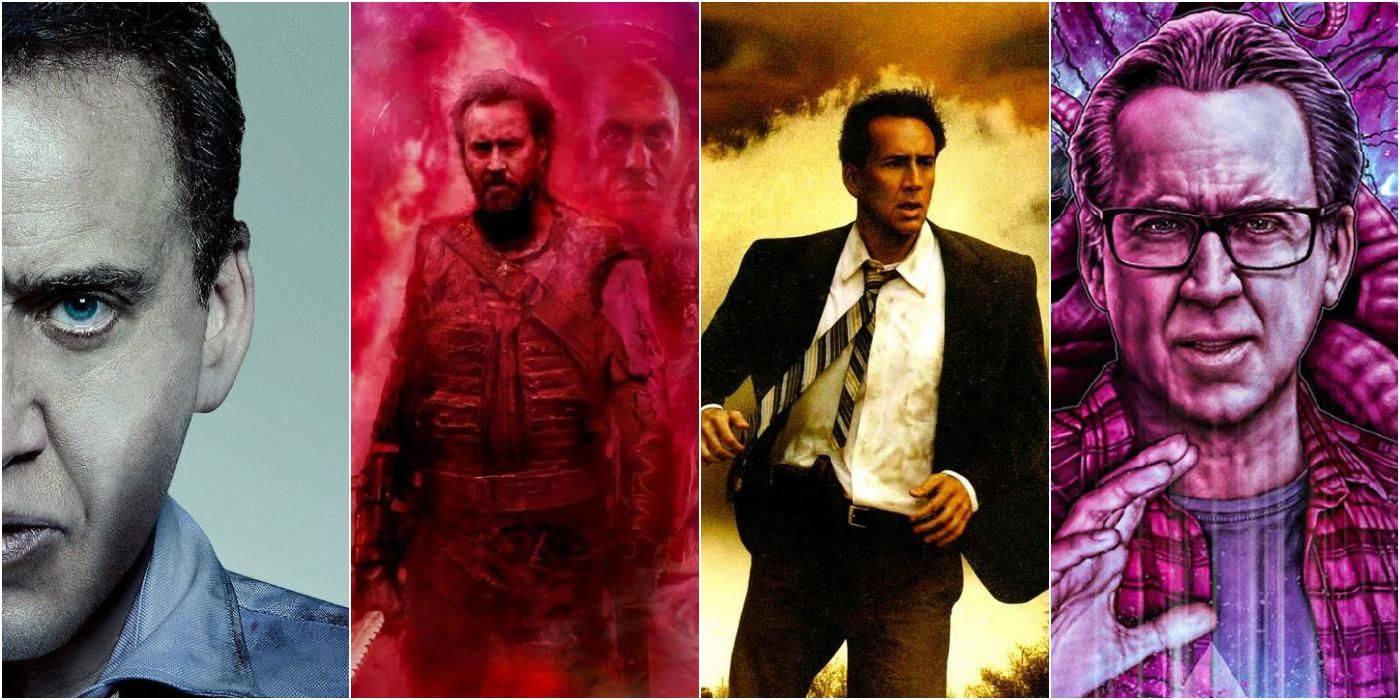 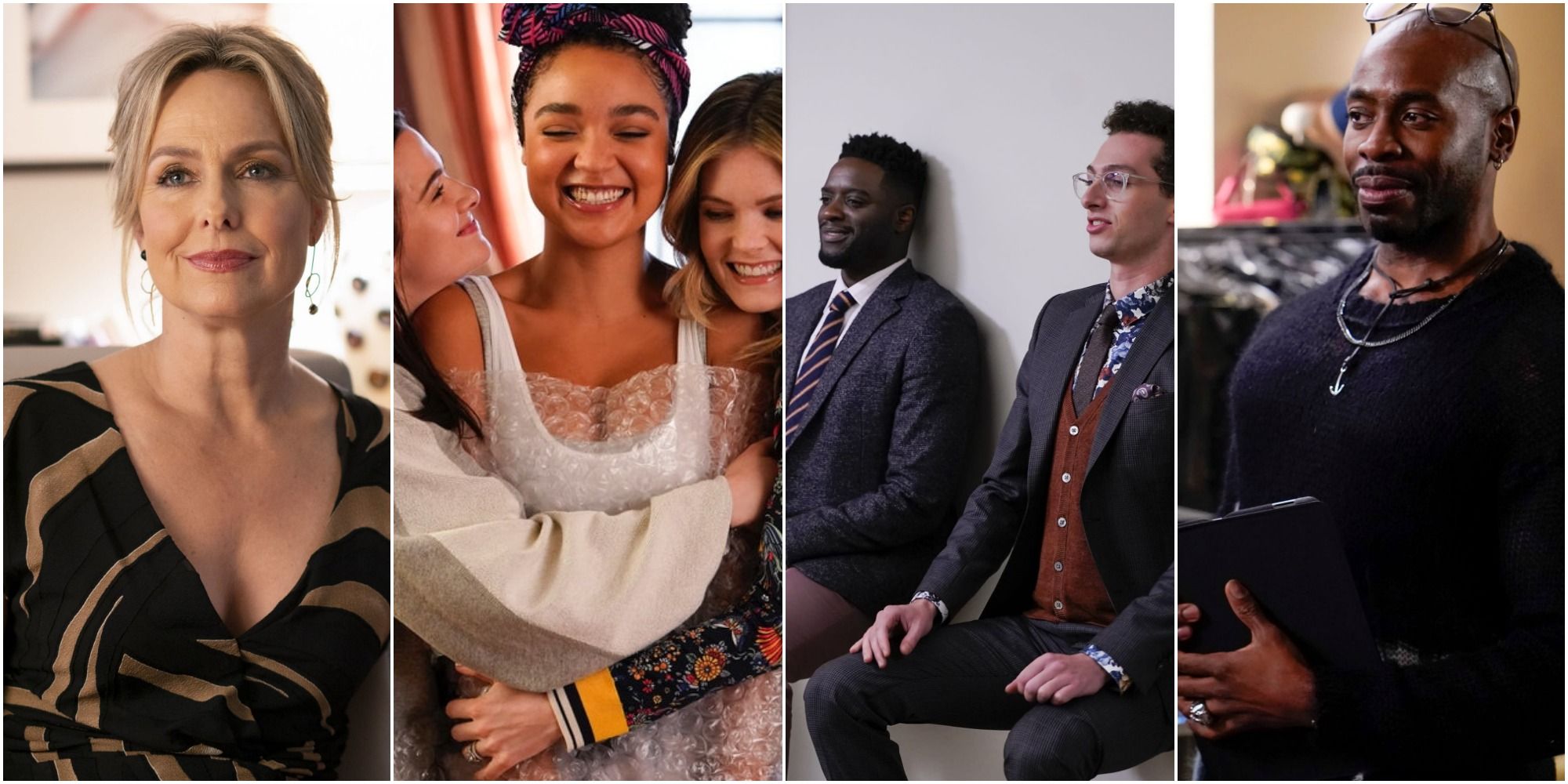 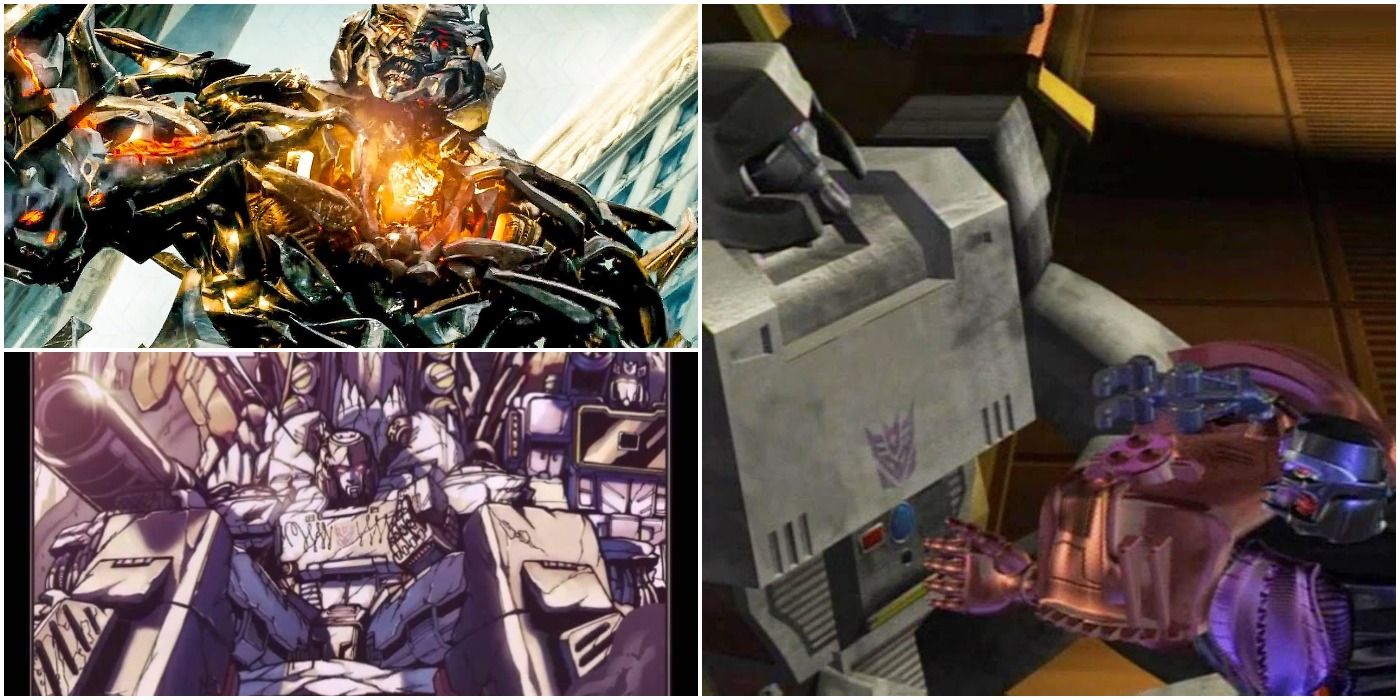 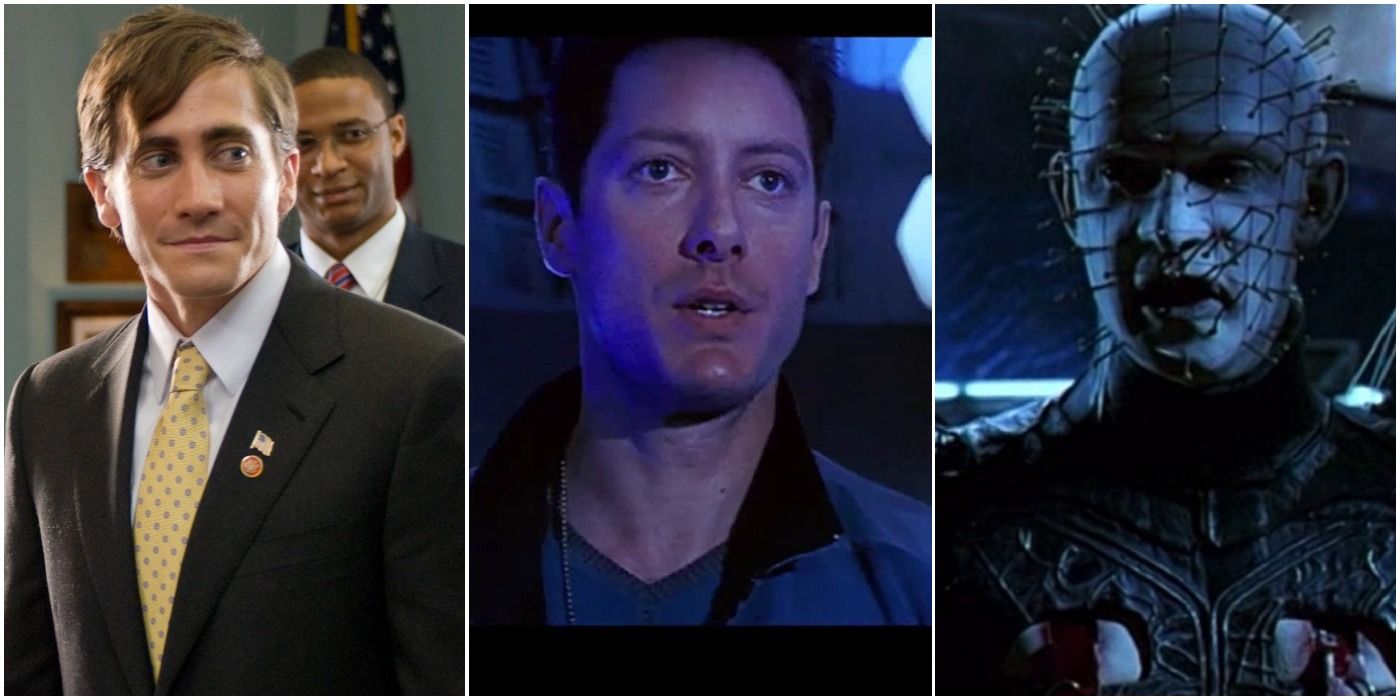 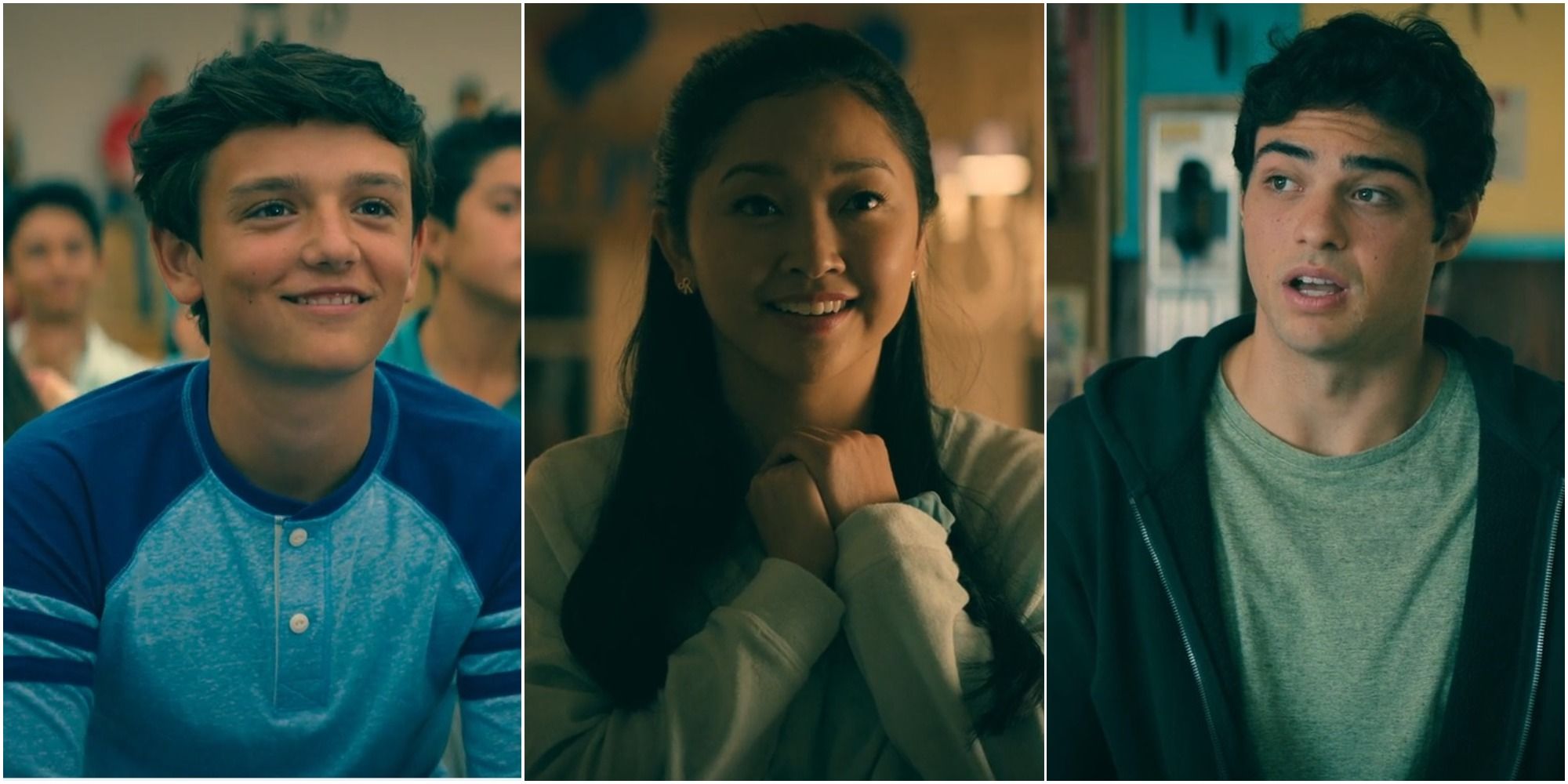 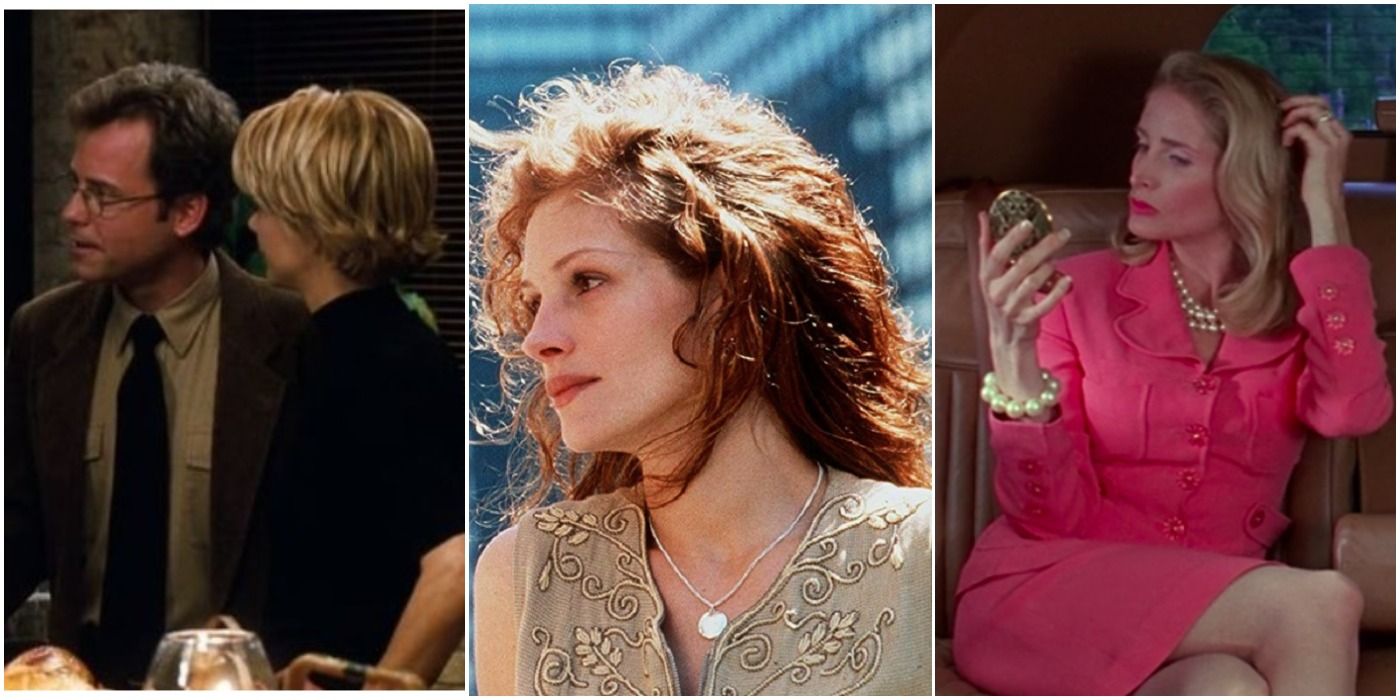 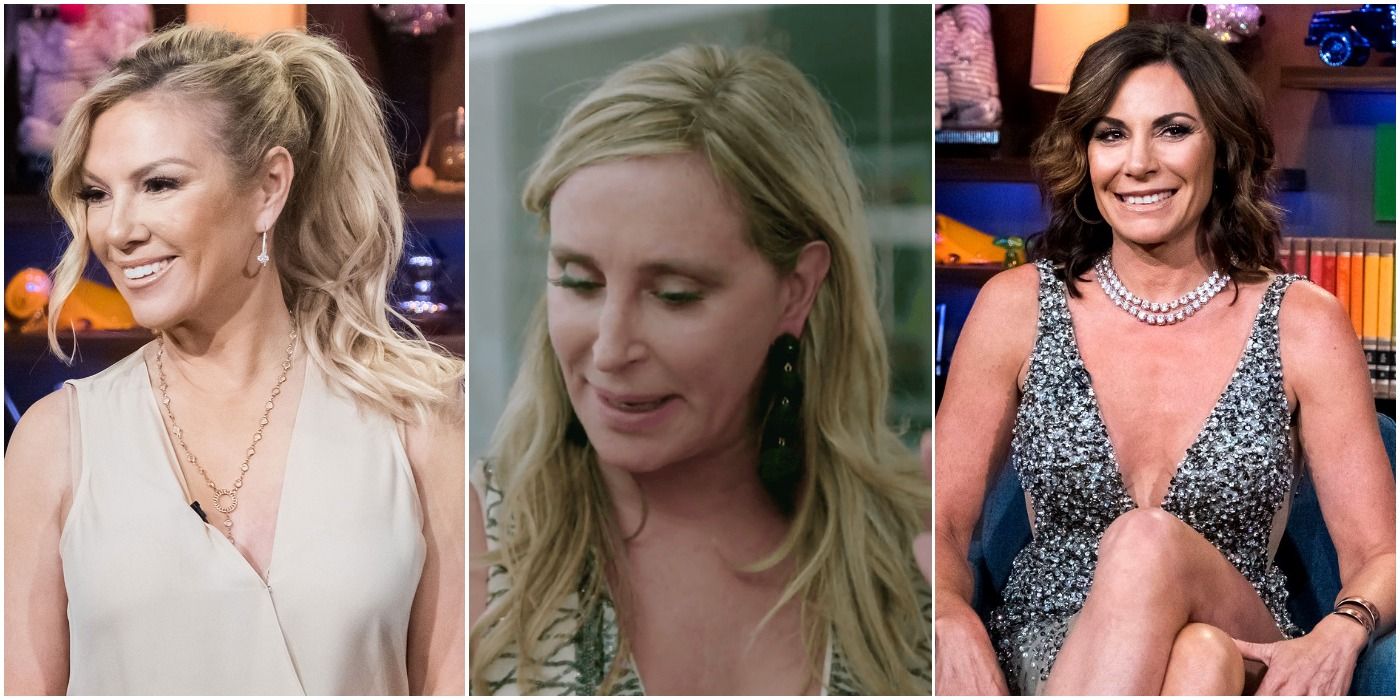 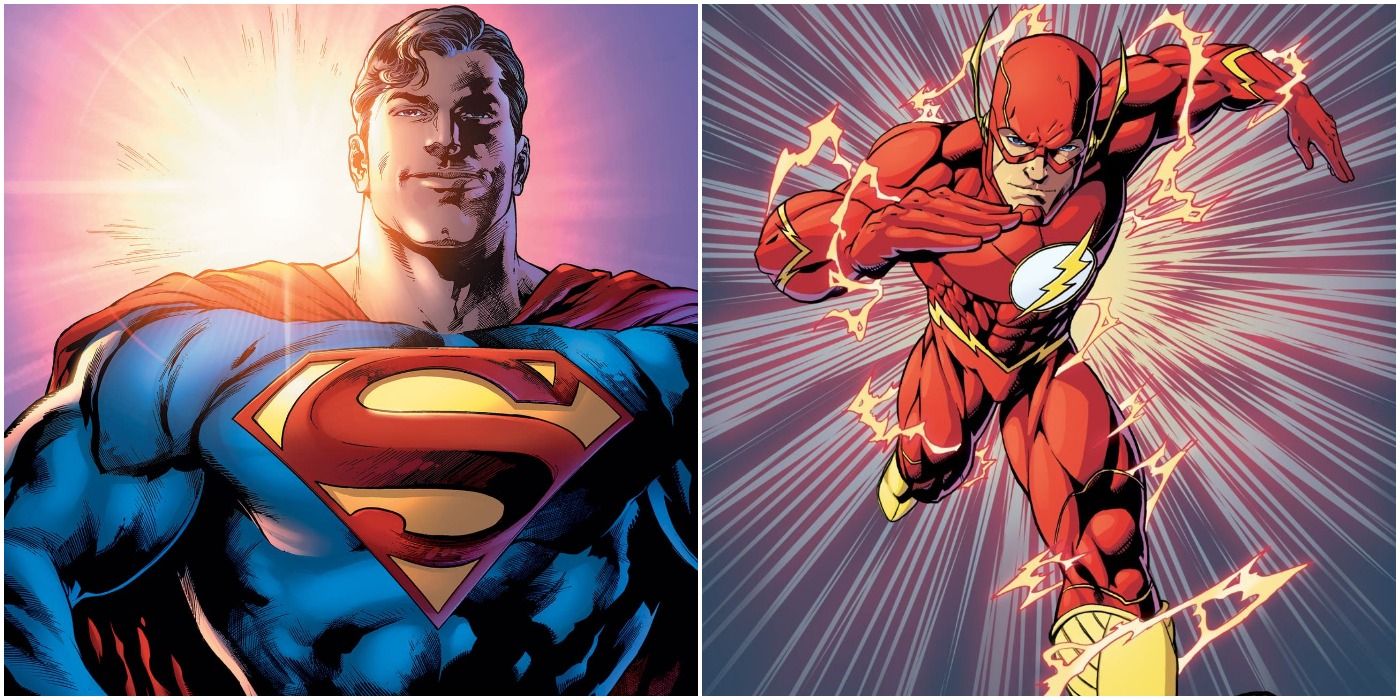 Categories: Lists
Tagged: group of college students, horror, I Know What You Did Last Summer, of the horror genre, slasher parody, The Rocky Horror Picture Show, Wes Craven, why Shaun of the Dead is considered a meta horror masterpiece

A Nightmare on Elm Street features a scene where Freddy Krueger tries to come through a wall, and that was achieved through practical effects.

Freddy Krueger might be frightening, but a new video proves Wes Craven’s A Nightmare on Elm Street is still pretty creepy without any characters.

Stephen King was strongly considered to direct 1989’s A Nightmare On Elm Street 5, but here’s why an offer wasn’t ultimately made to the author.