In To All the Boys 4, the storyline should focus on Kitty (Anna Cathcart) instead of Lara Jean (Lana Condor). The youngest Covey sibling becomes a more prominent character in the third movie, To All the Boys: Always and Forever, and not just for comic relief. Instead, Kitty is positioned as the possible star of the fourth Netflix installment, evidenced by her growing interest in boys and a level of emotional intelligence that contrasts with Lara Jean’s teenage naiveté.

As Kitty, Cathcart is one of the franchise’s standout performers. She’s the archetypal loudmouth sibling who often speaks with no filter and provides a jolt of energy to each and every scene. In To All the Boys 3, Kitty’s life becomes more complicated, as she develops romantic feelings for a Korean boy named Dae (Ho-Young Jeon). The narrative wrinkle, of course, is that Kitty has little life experience and gets frustrated when Dae offers a negative opinion of the Harry Potter franchise. She also makes hurtful comments to college-bound Lara Jean, presumably because she is worried about being alone. In the original film, Lara Jean grows up quickly when her sister Margot leaves for college in Scotland. Now that Condor’s character is off to NYU in The Big Apple, To All the Boys 4 can begin a brand new coming-of-age story featuring Kitty.

By shifting the narrative focus to Kitty, To All the Boys 4 could avoid being repetitive with the storyline about Lara Jean and Peter Kavinsky (Noah Centineo). After all, they have a happy ending in To All the Boys 3. Plus, the movie wisely develops Cathcart’s character, and so a story transition could be seamless. There’s no existing img material by author Jenny Han, but there is indeed a huge opportunity to make the first great coming-of-age film in the COVID-19 era, or at least one that incorporates new normals for modern teenagers. To All the Boys 4 doesn’t necessarily have to completely deviate from Condor’s character arc, but rather use it as a narrative backdrop, much like Margot in the first three films. The fourth movie could even make the eldest Covey sibling a more prominent character, one who offers life lessons to Kitty while Lara Jean deals with collegiate issues in New York City. 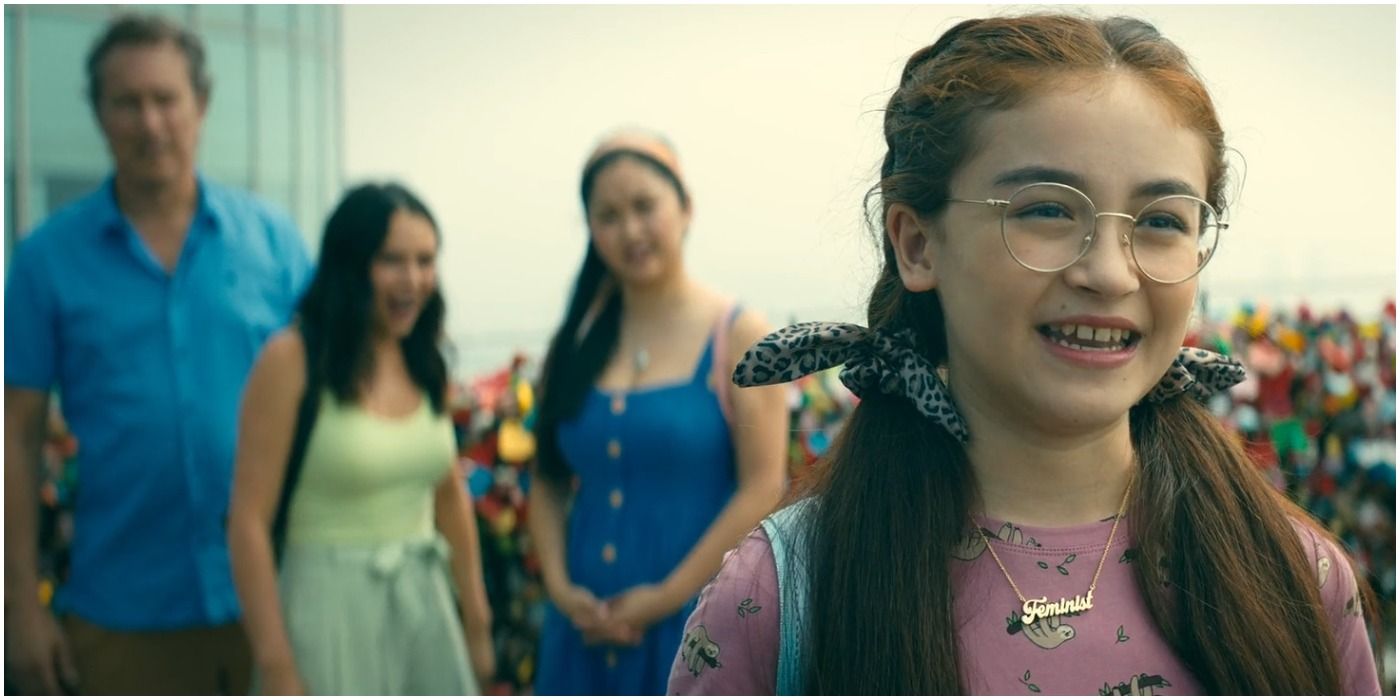 To All the Boys 4 could be groundbreaking and fresh because Kitty is such a unique character. For one, her personality heavily contrasts with Lara Jean, which means the premise could be flipped upside down. Kitty may indeed be ready to chase after boys, but her feminist persona implies that she’ll manipulate situations to her advantage. Whereas Lara Jean is somewhat of a dreamer — a girl who cites romantic comedies in conversation — her younger sister has a strong sense of self at such a young age. So, when considering Cathcart’s knack for situational humor, To All the Boys 4 could be at once progressive and entertaining: a screwball comedy for younger Netflix audiences who may not be familiar with the subgenre.

Since Lara Jean and Peter are such beloved movie characters, To All the Boys 4 starring Kitty could further develop their story, whether it’s a direct continuation of where the previous film left off or a time jump. Han, the franchise creator, has suggested that the franchise narrative could progress without her involvement, and so it’s possible that a Kitty movie series could even have its own name. In that case, any background scenes involving Lara Jean and Peter could set up future To All the Boys movies. Given Cathcart’s talent, it makes sense for Netflix to develop a new sub-franchise while capitalizing upon the original brand. 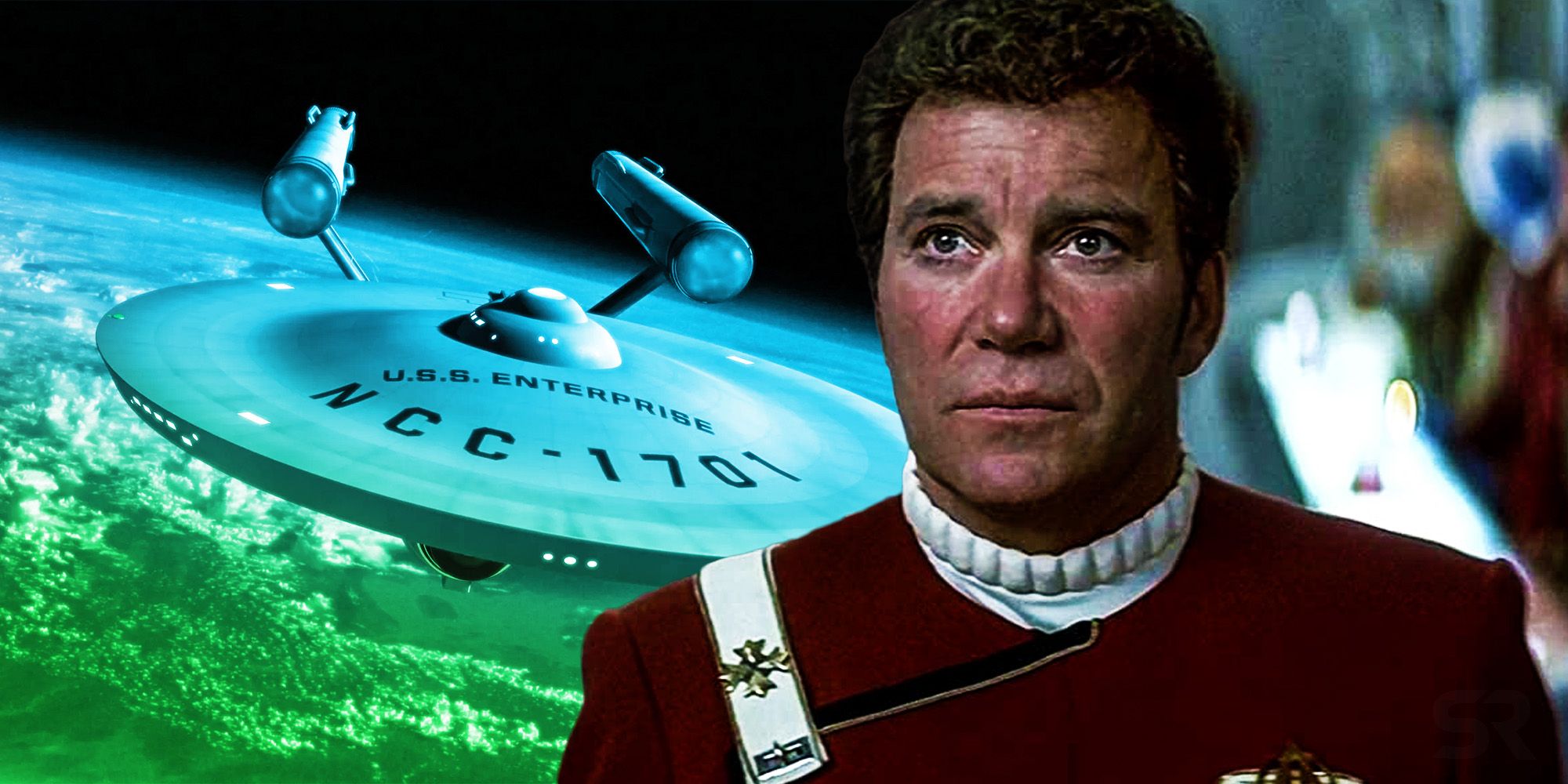 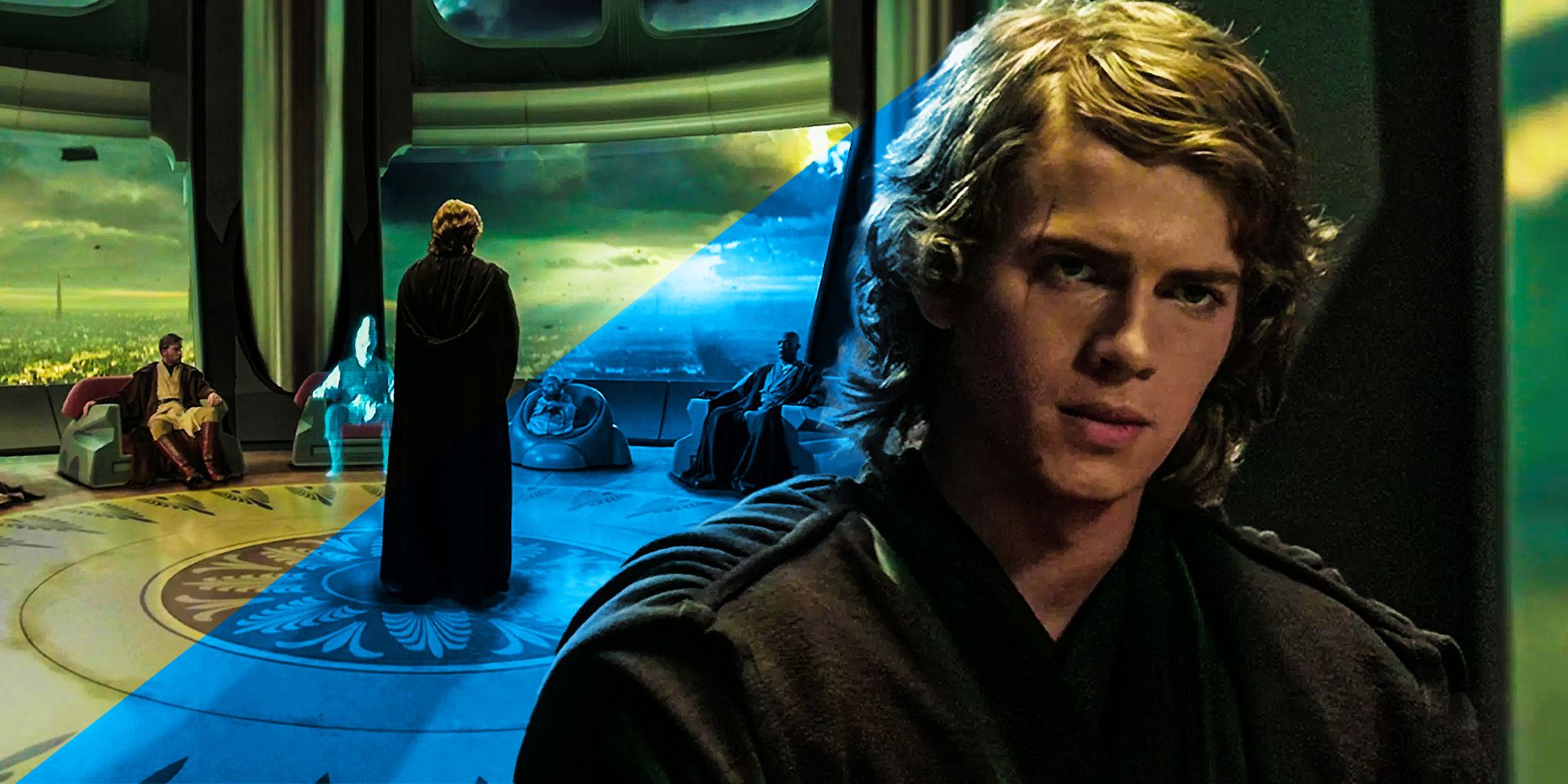 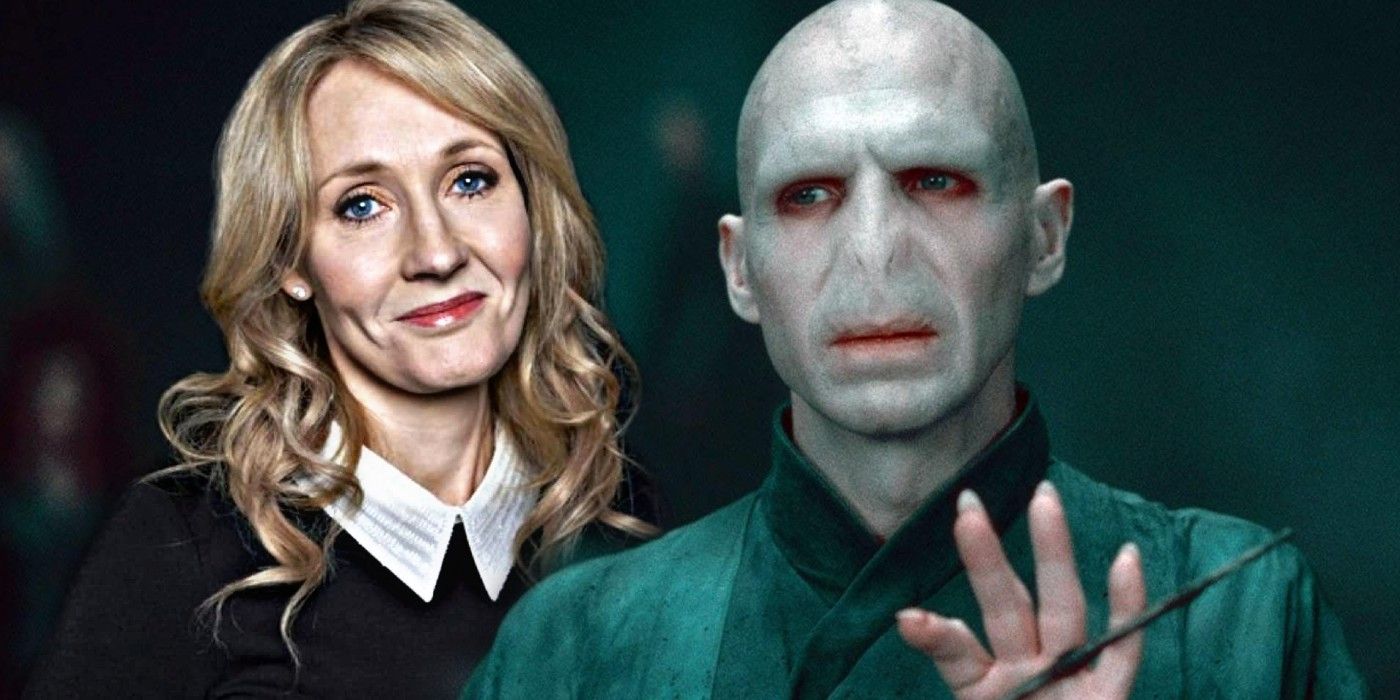 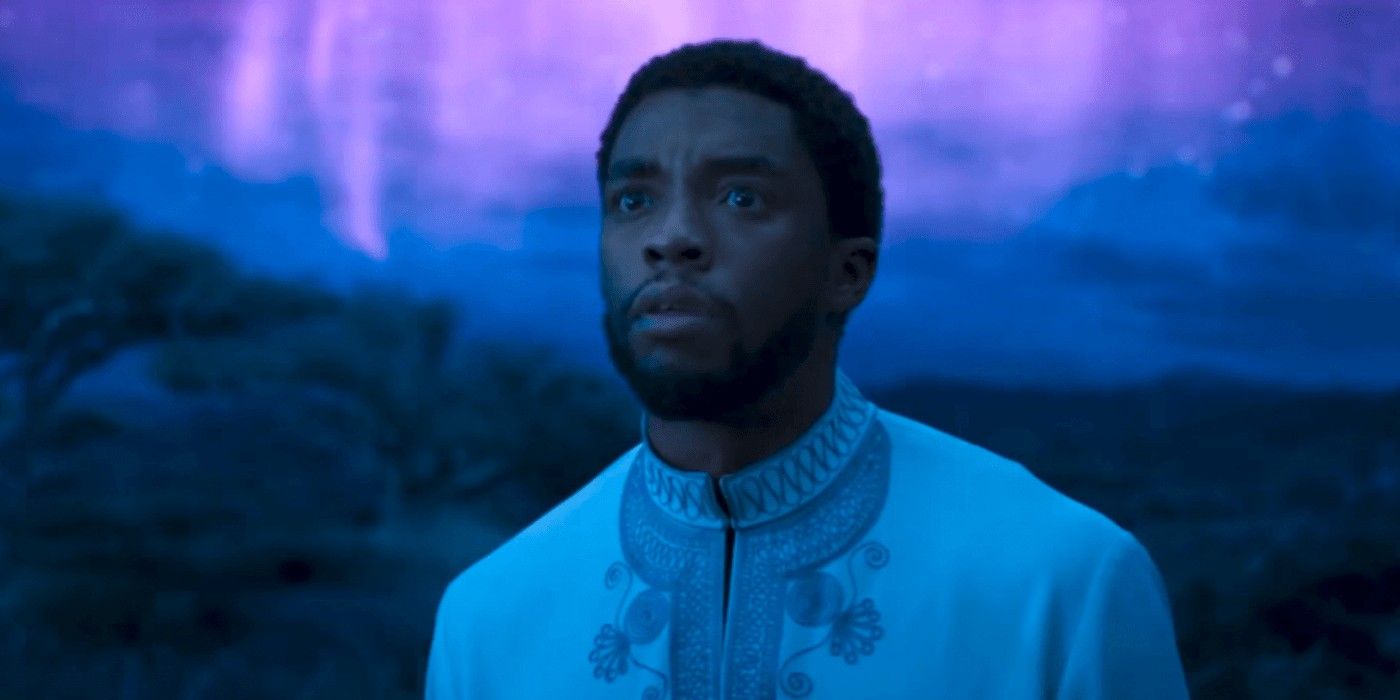 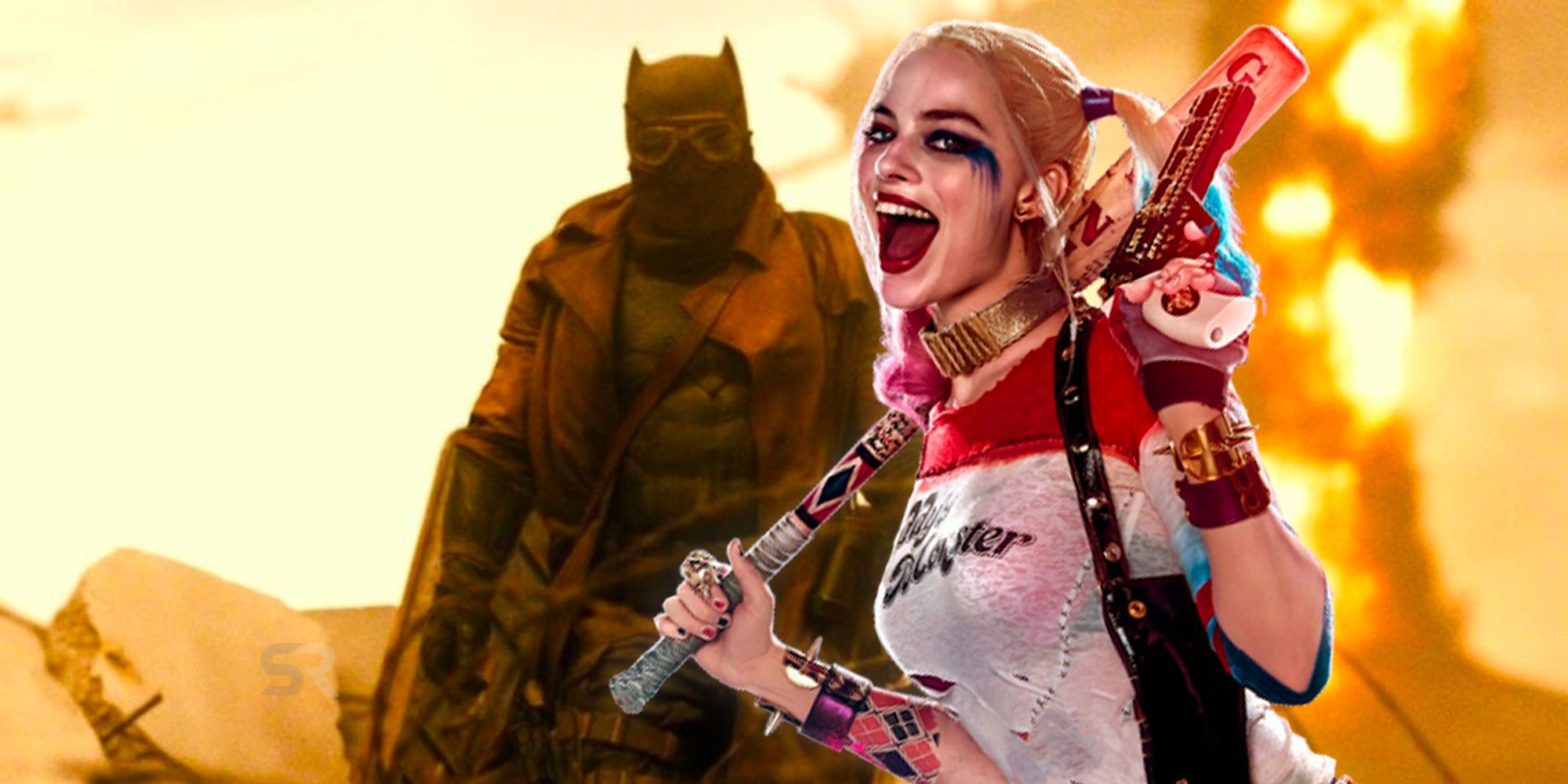 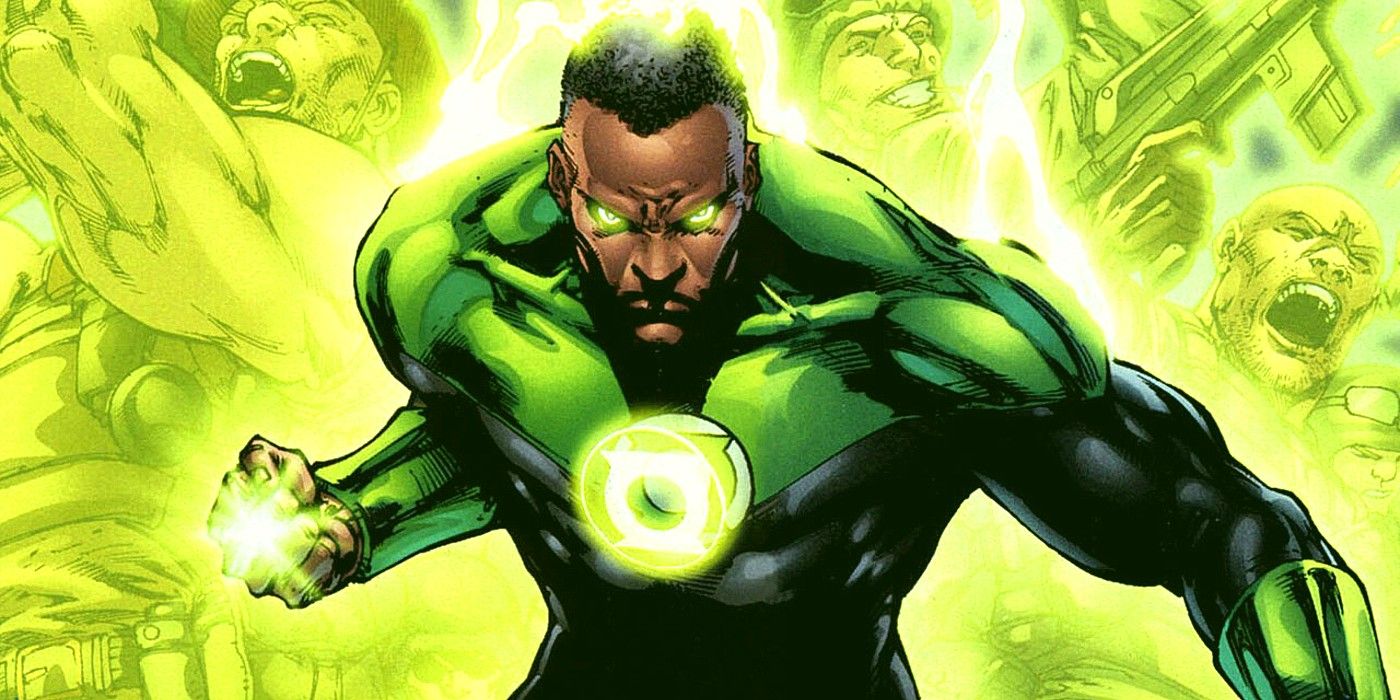 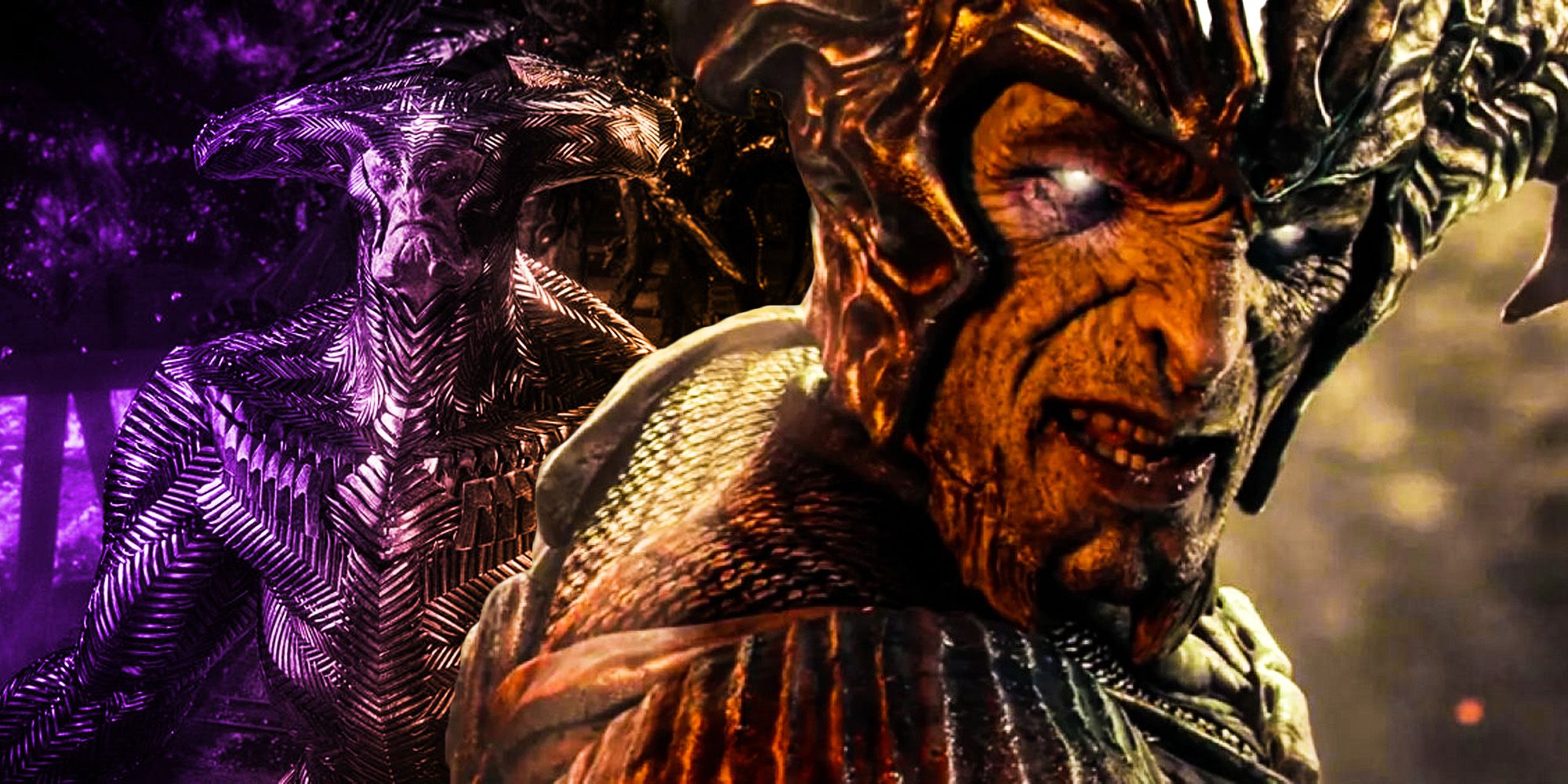 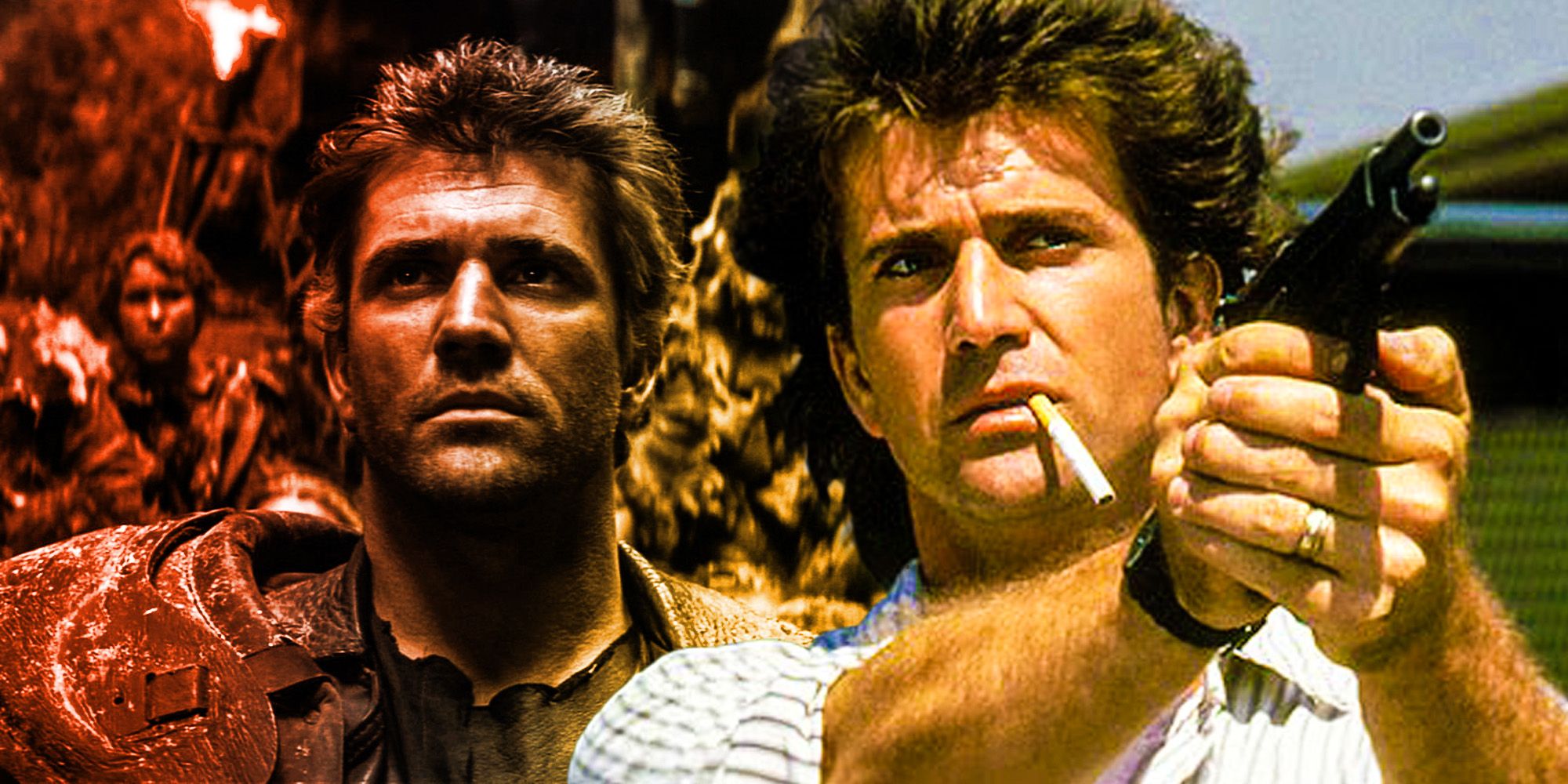 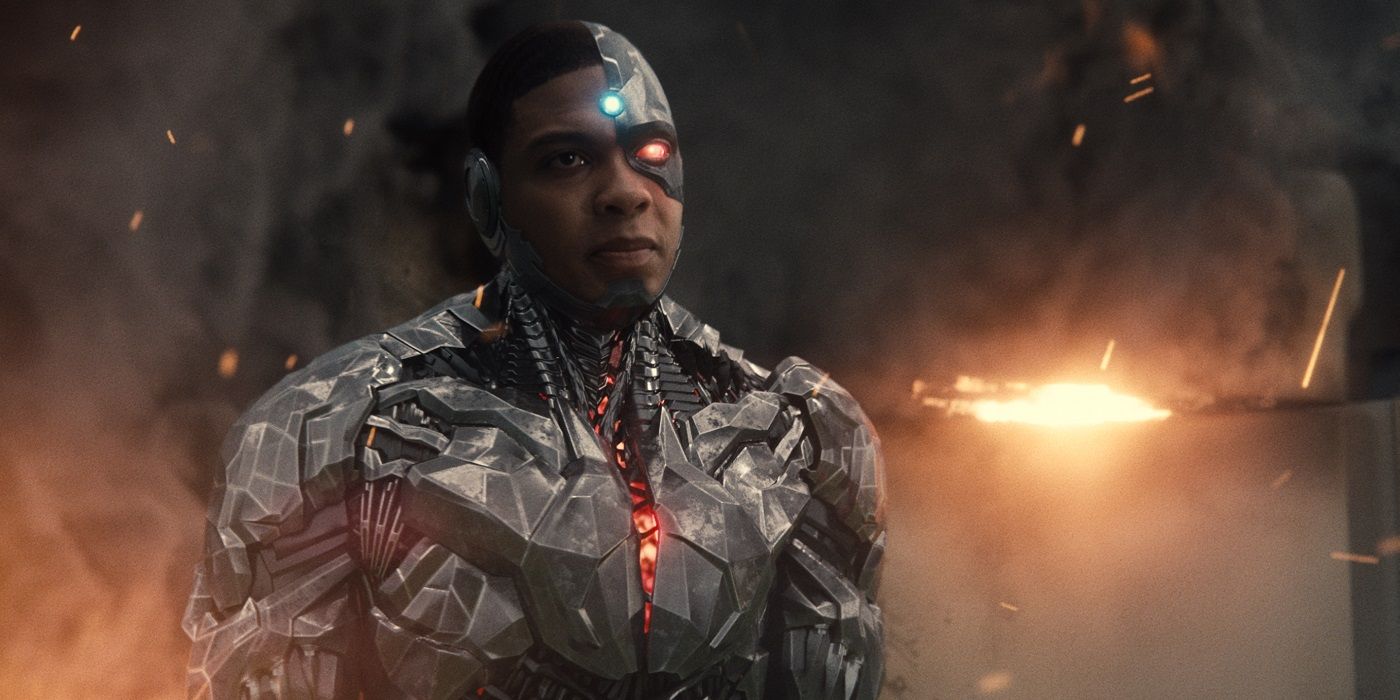 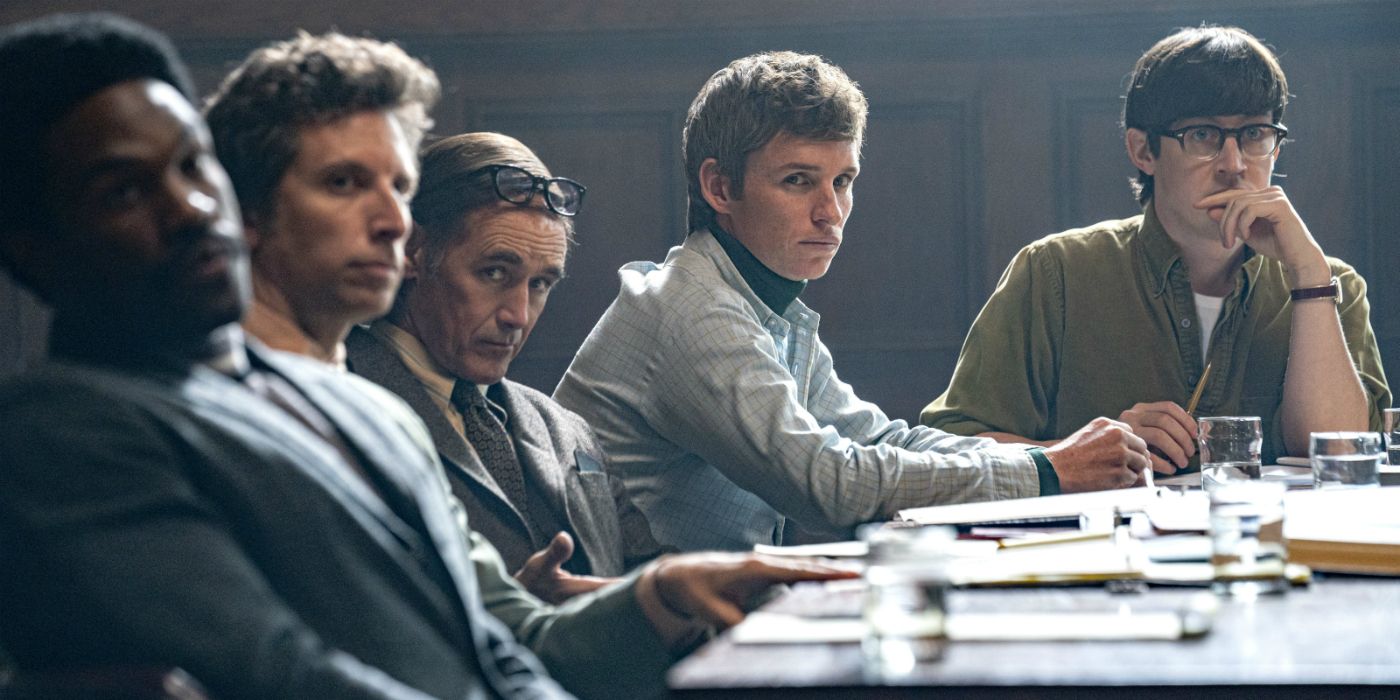 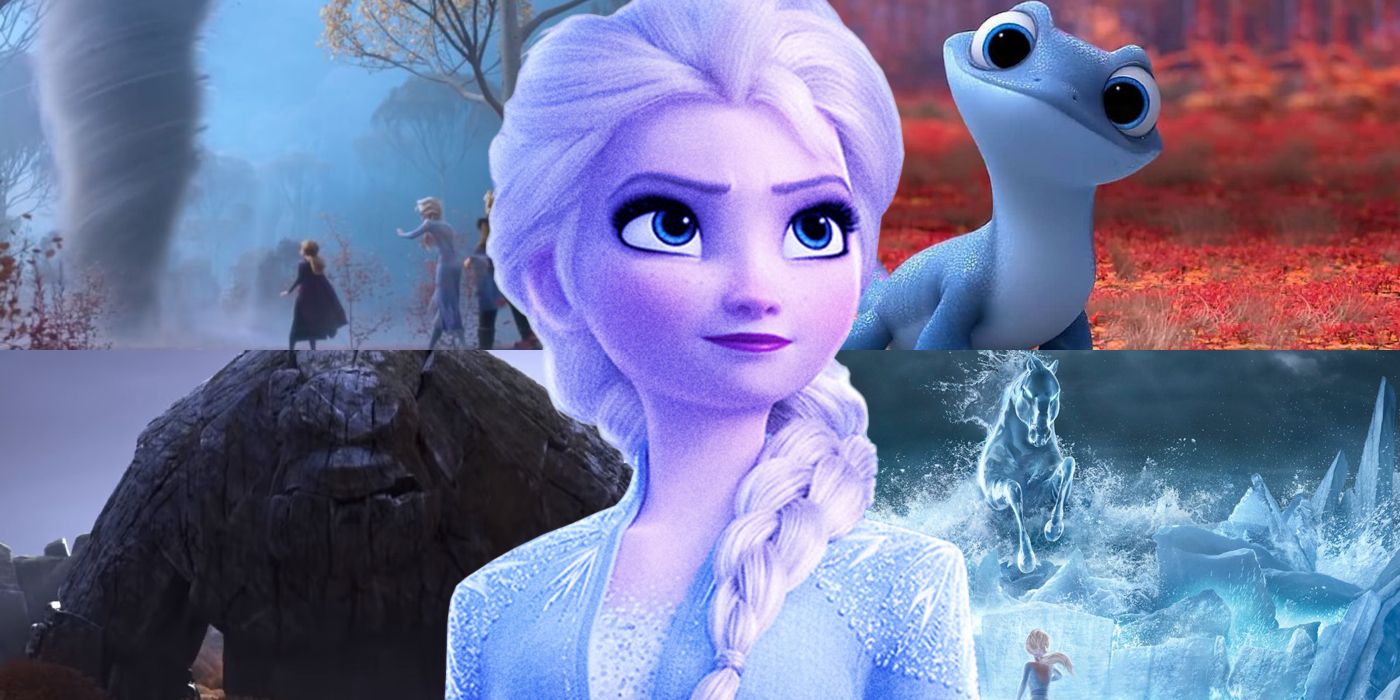 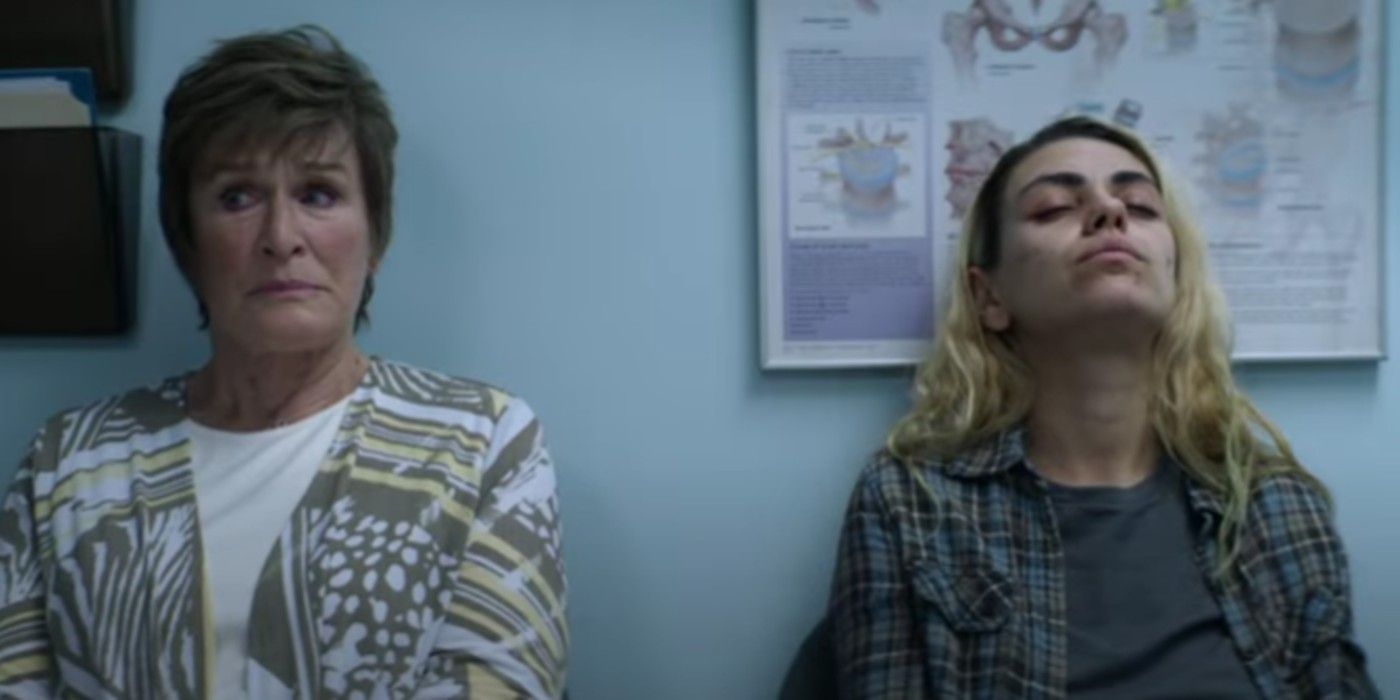 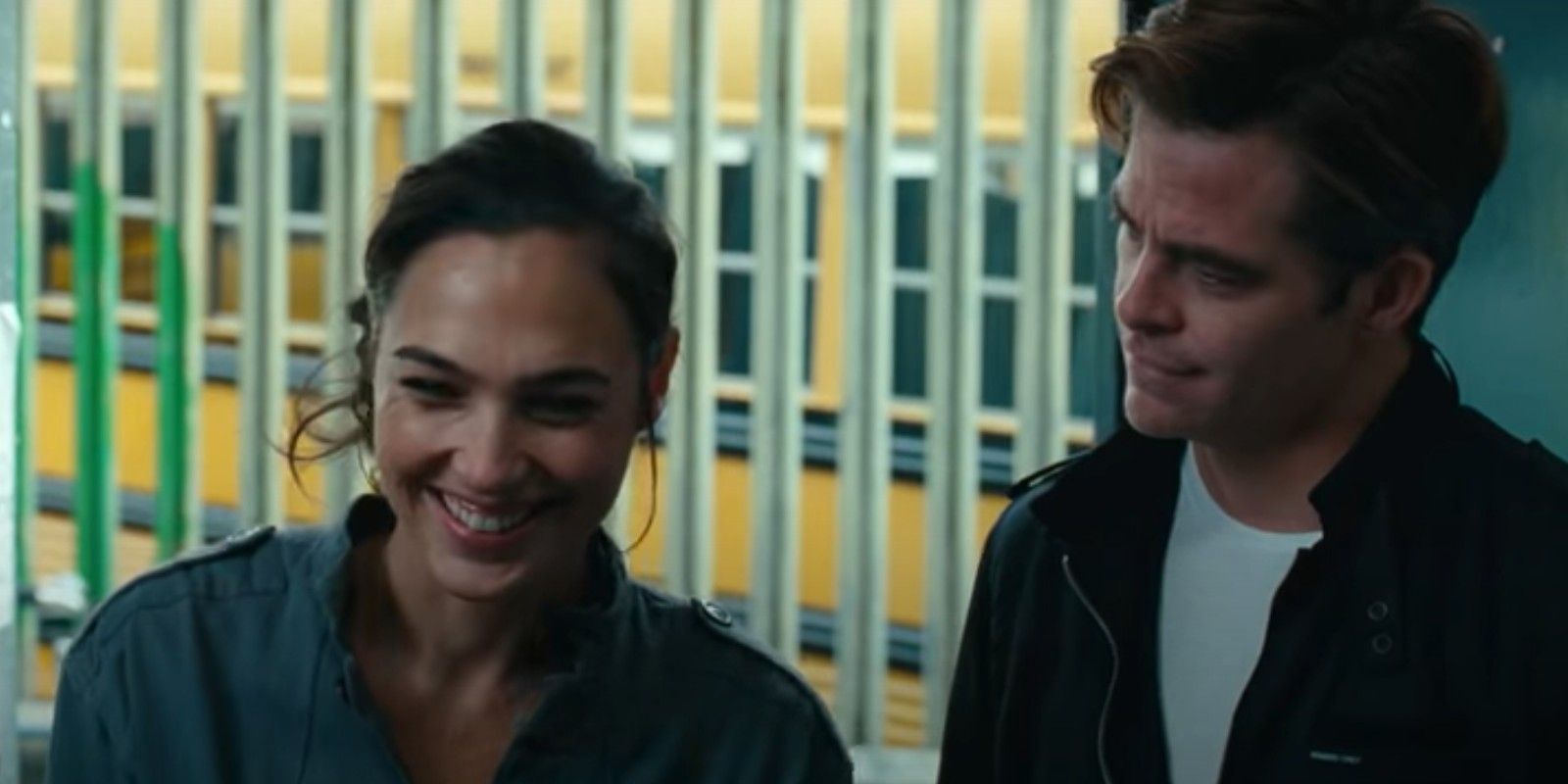