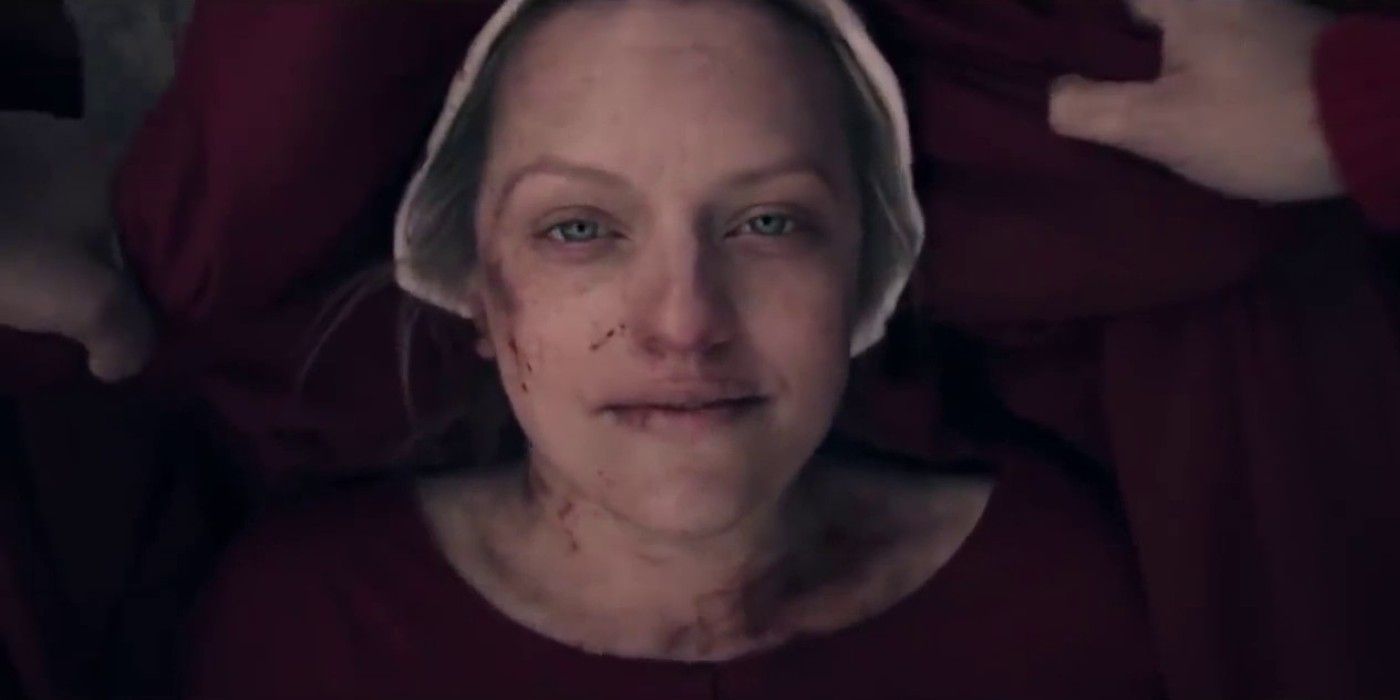 Hulu has dropped the trailer for The Handmaid’s Tale season 4, confirming the acclaimed series’s return date. Based on Margaret Atwood’s novel of the same name, the dystopian thriller series has been a runaway hit for its streamer since its premiere in 2017. Winning 8 Primetime Emmys across 13 nominations, the highly engrossing adaption is anchored by a powerful performance from lead star Elisabeth Moss, who stars as June Osborne, a woman enslaved within the totalitarian nation of Gilead. Besides Moss, The Handmaid’s Tale also stars Yvonne Strahovski, Joseph Fiennes, and Ann Dowd, who have all contributed to the show’s success.

The Handmaid’s Tale season 3 tracked June’s transition from a compassionate surrogate into a ruthless revolutionary. After suffering abuse for five years at the hands of the nightmarish regime, June joins the secret Martha resistance to overthrow Gilead and save the children. Killing two people in the pursuit, June successfully stages an airlift allowing several women and kids to escape to Canada. She is shot in the process. But fortunately, several other handmaids find her bleeding by the woods and carry her away. Although the show did not showcase if June survived her gunshot wounds, Moss later confirmed in an interview that her unruly handmaid was alive after the events of the season 3 finale. Now, the official trailer for The Handmaid’s Tale season 4 has also made June’s fate abundantly clear.

On Thursday, Hulu offered the first sneak peek at June’s upcoming adventures in Gilead when it dropped the trailer for The Handmaid’s Tale season 4. Tipped to return on Wednesday, April 28, 2021, the new season will focus on June’s life amid the rebellion. As the trailer depicts, June is on the run after her daring act in the season 3 finale, and the menacing Aunt Lydia, concerned about her growing insurgency, has dispatched orders to capture her. The trailer also finds June solidifying her position as a rebel leader. She bands together with the handmaids and convinces them to fight and not hide. Gilead, meanwhile, is in a state of chaos, with unlikely factions vying for supremacy. The footage also includes shots of Commander Lawrence, Nick, and the Waterfords, who believe that June “will start a war.”

The new trailer provides a reason for fans to celebrate as it finally confirms the debut date of The Handmaid’s Tale‘s long-delayed fourth iteration. Now fans can take comfort as they know that a new season is due soon, and it won’t even be the last for the show as Hulu has already renewed The Handmaid’s Tale for season 5. Additionally, fans can also cherish it because the new season will have its share of high-octane drama and action-packed sequences, as showcased in the trailer. Another reason to rejoice is that season 4 will feature several new characters besides the original cast. This includes The Haunting of Hill House alum Mckenna Grace, who will recur as Mrs. Keyes, a brilliantly intelligent teenage wife of a much older commander.

Even though the new trailer teases some major plotlines ahead for The Handmaid’s Tale season 4, fans shouldn’t expect the new iteration to be too climactic and culminating. Although the show continues to be quite thrilling and watchable, it has slowed down its pace in recent years. Season 3 inspired hope that a revolution was possible in Gilead, but the idea took a backseat as the show concentrated more on minor arcs and personal stories. While season 4 does seem more propulsive and proactive, it doesn’t tease or promise any major revolt or uprising. Rather it wallows in setting up June as a subversive leader who possesses the potential of rallying the oppressed behind her. Hopefully, the show will be more decisive than the trailer,  and it will actually show the revolution in Gilead that fans have been anxiously awaiting. 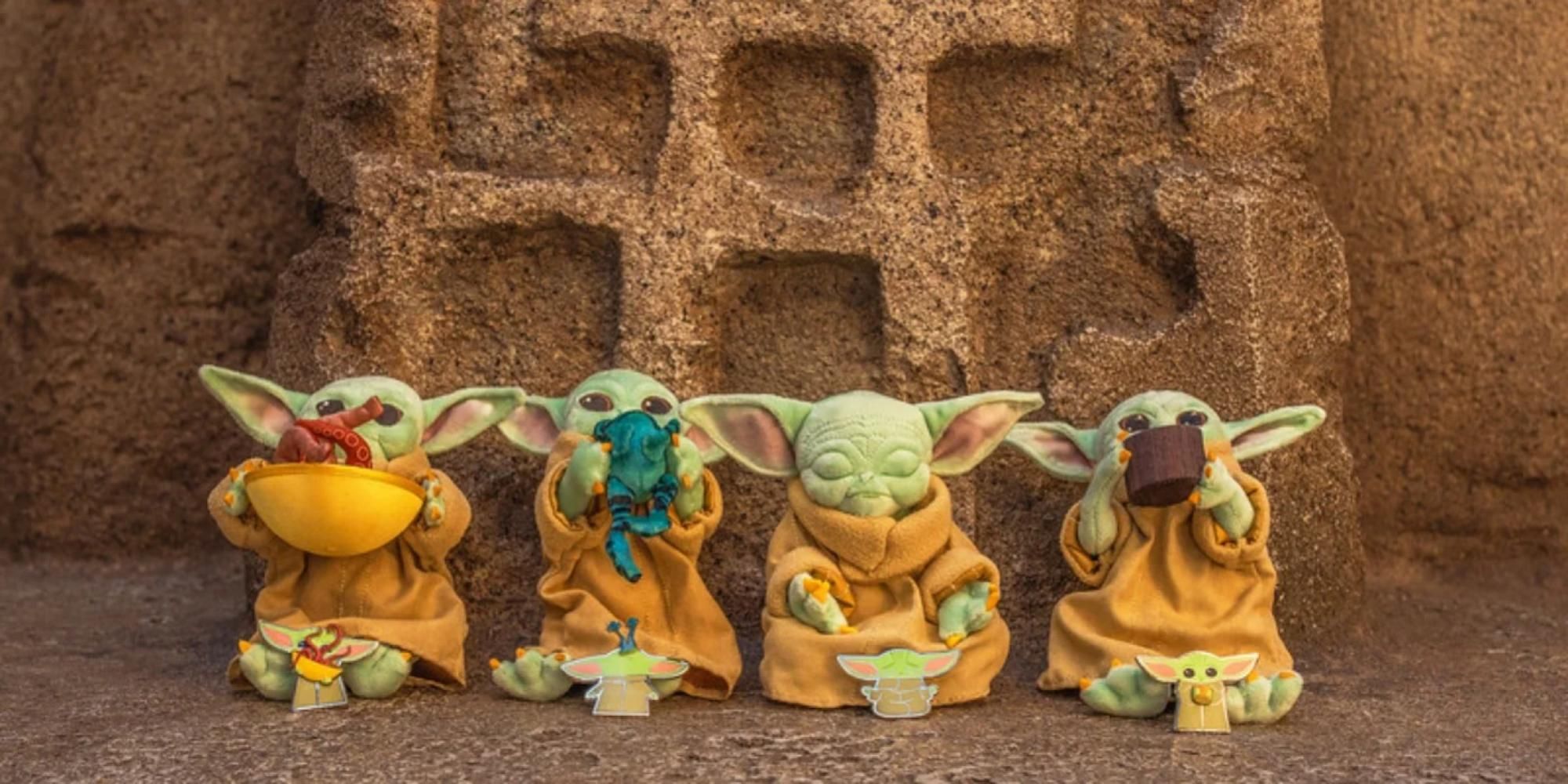 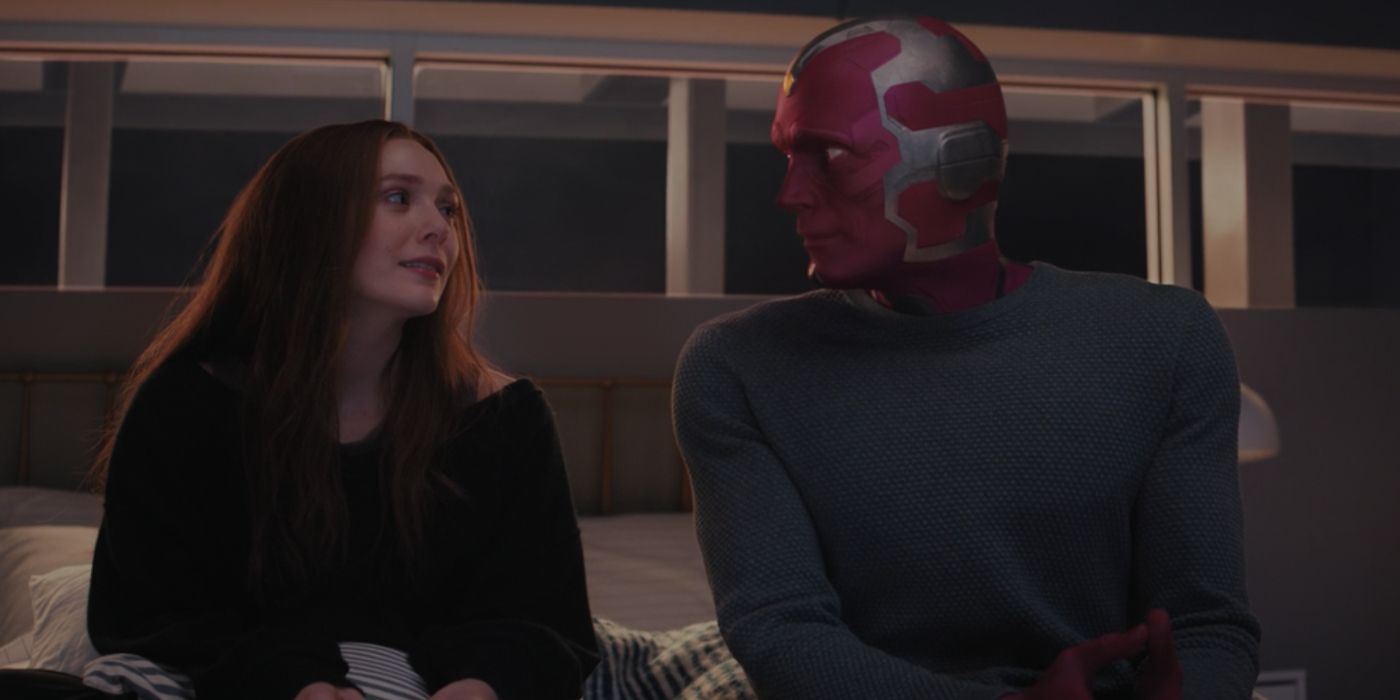 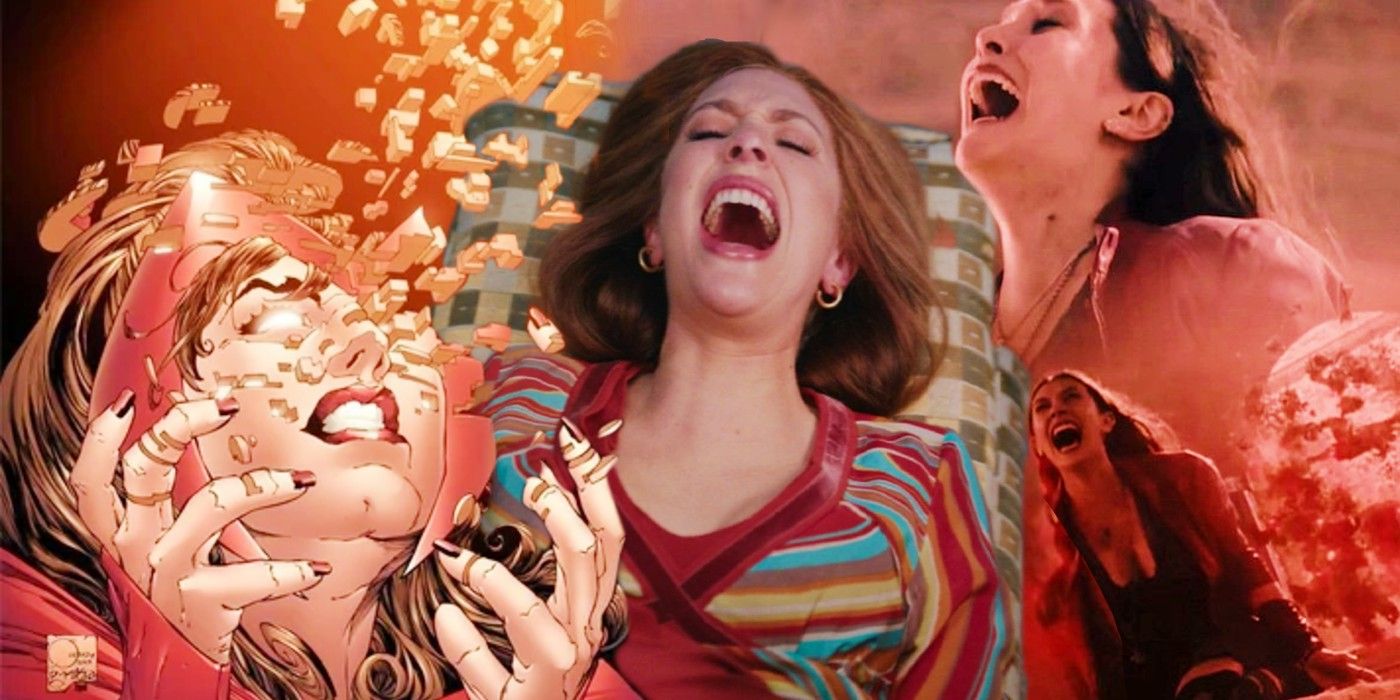 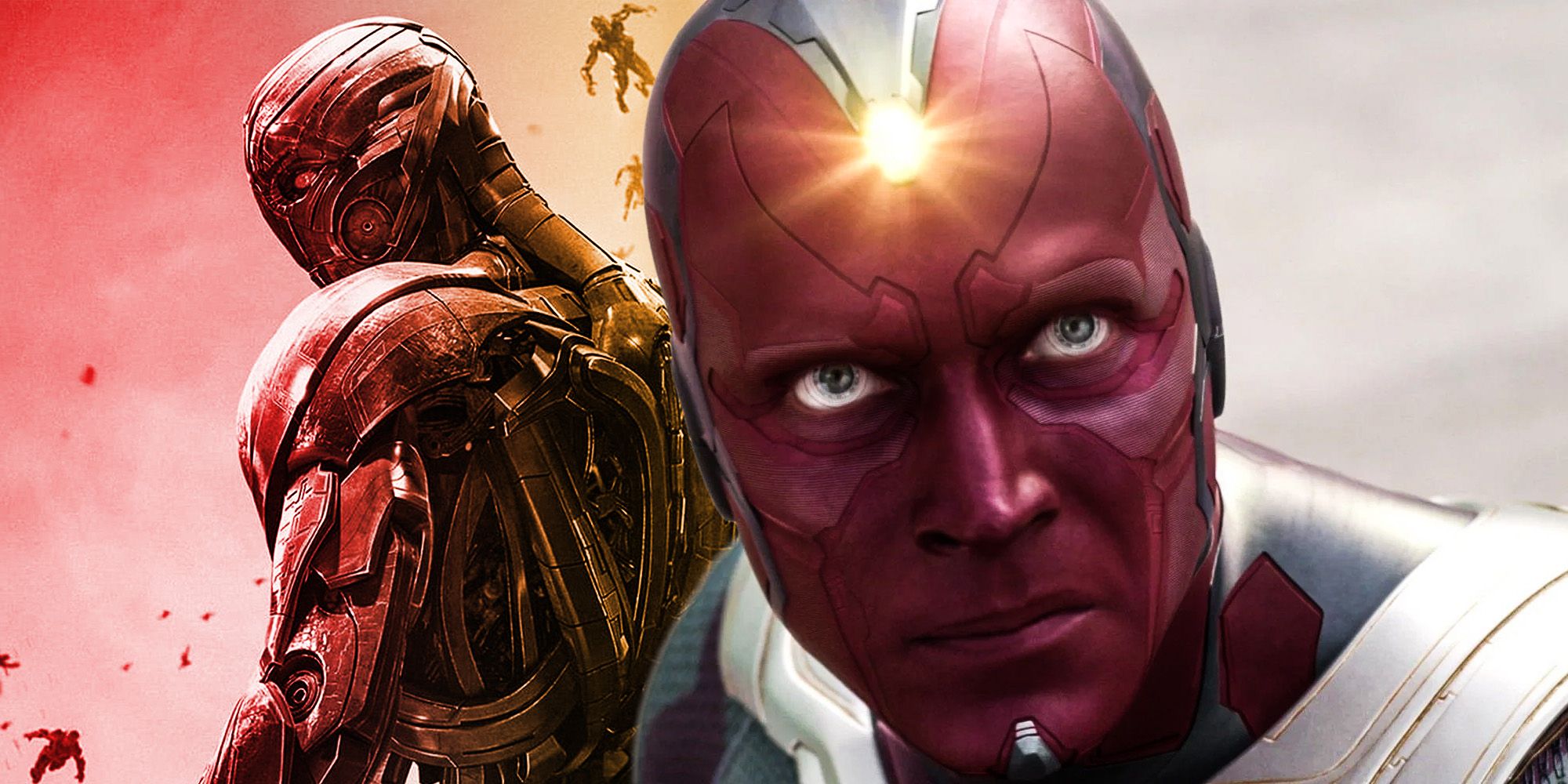 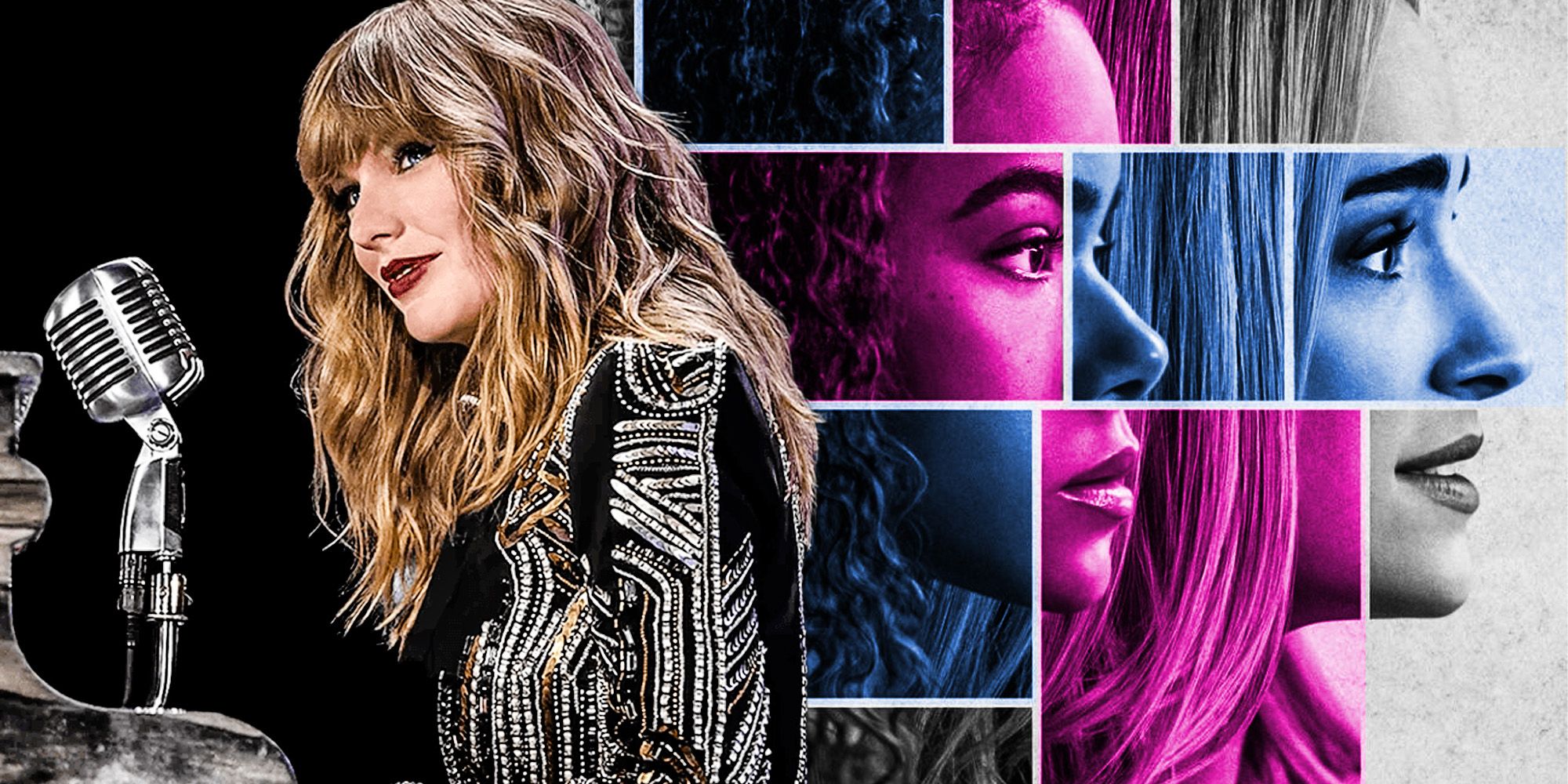 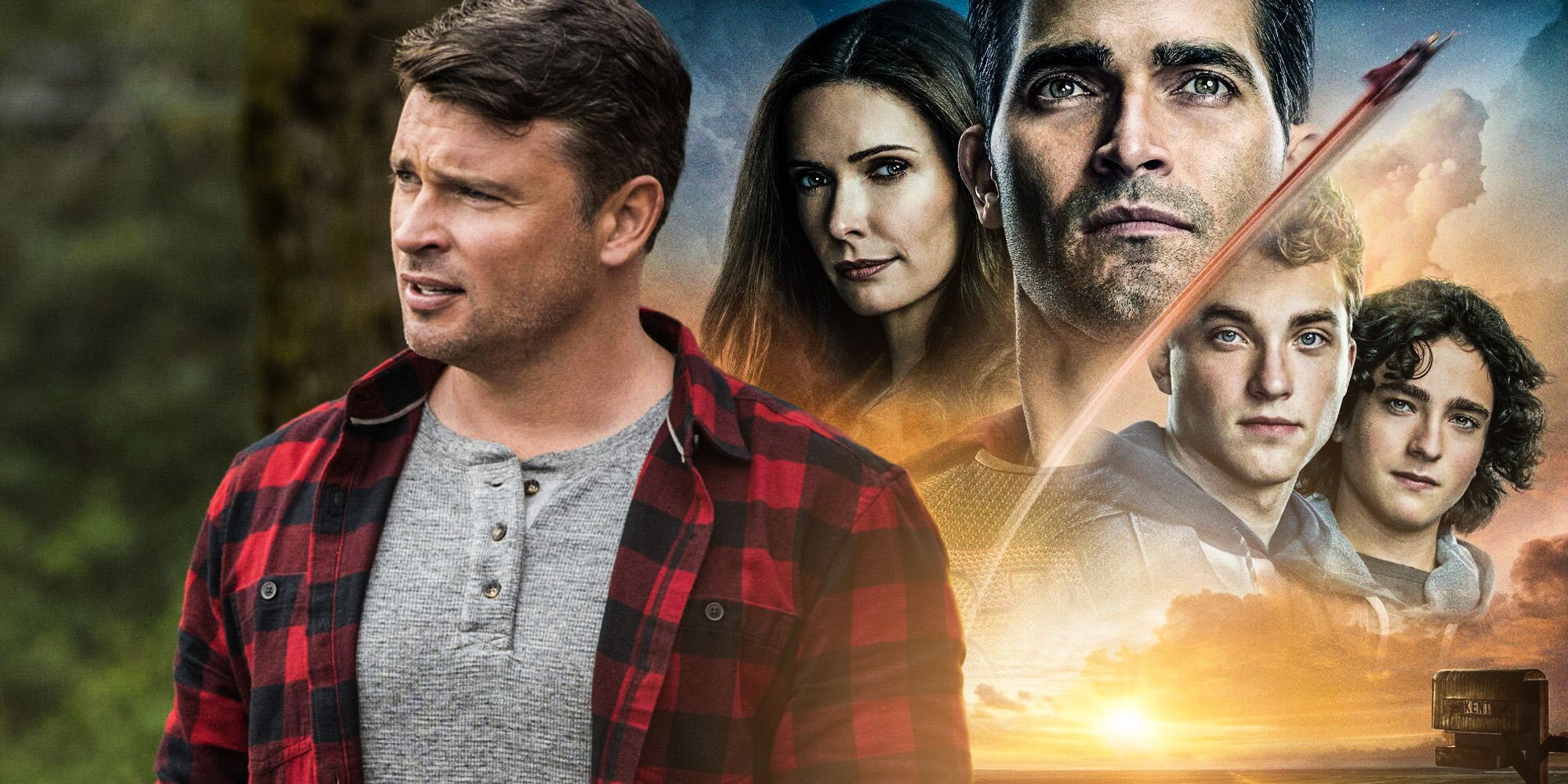 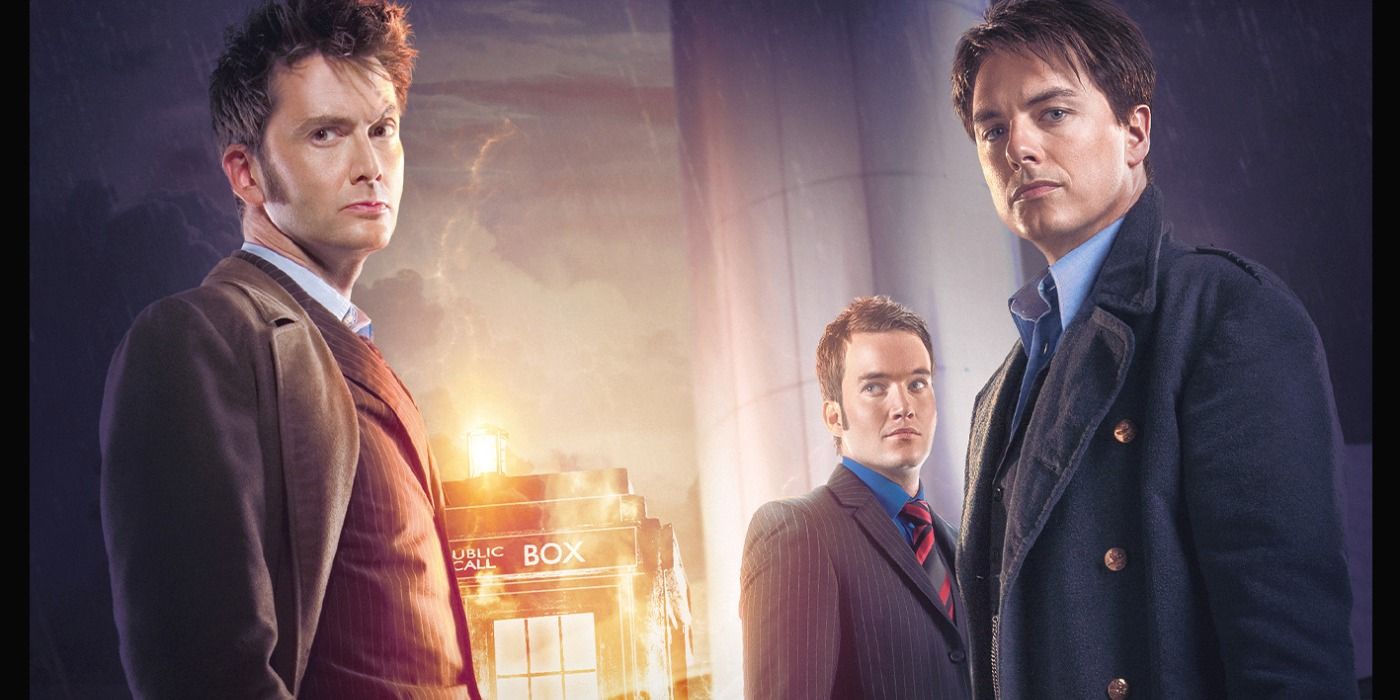 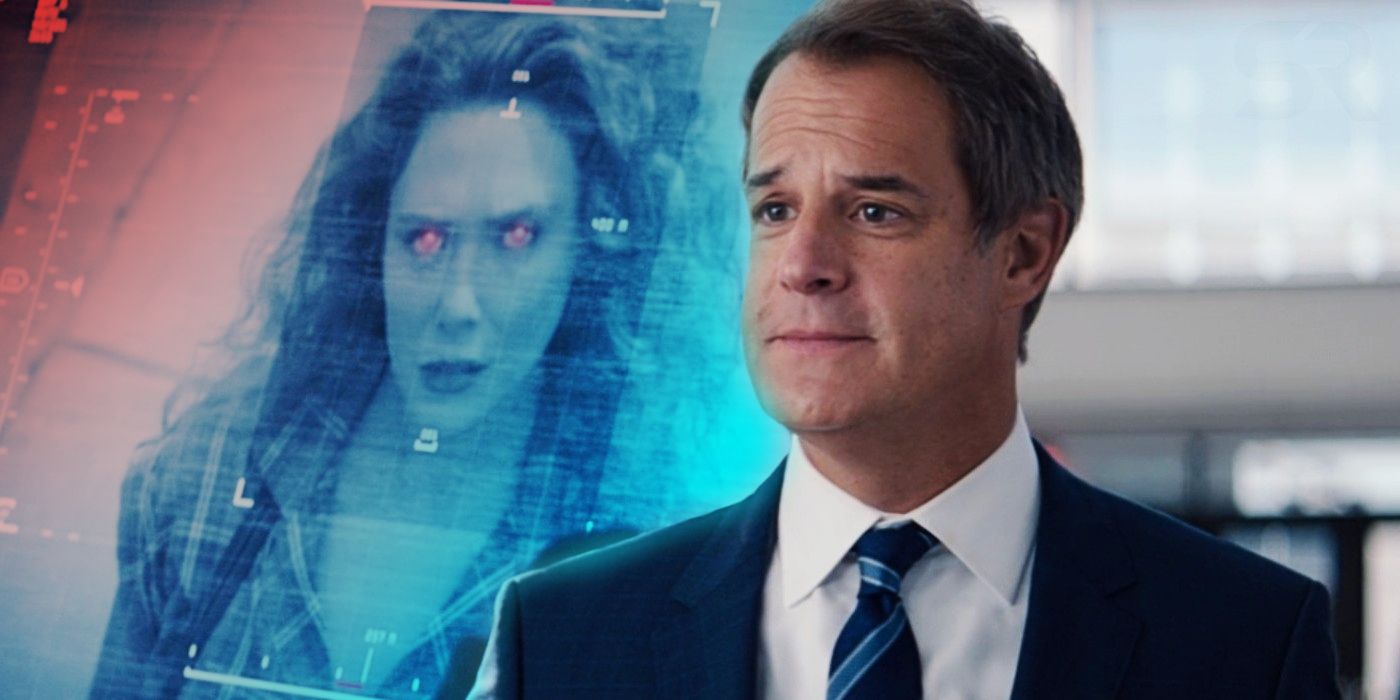 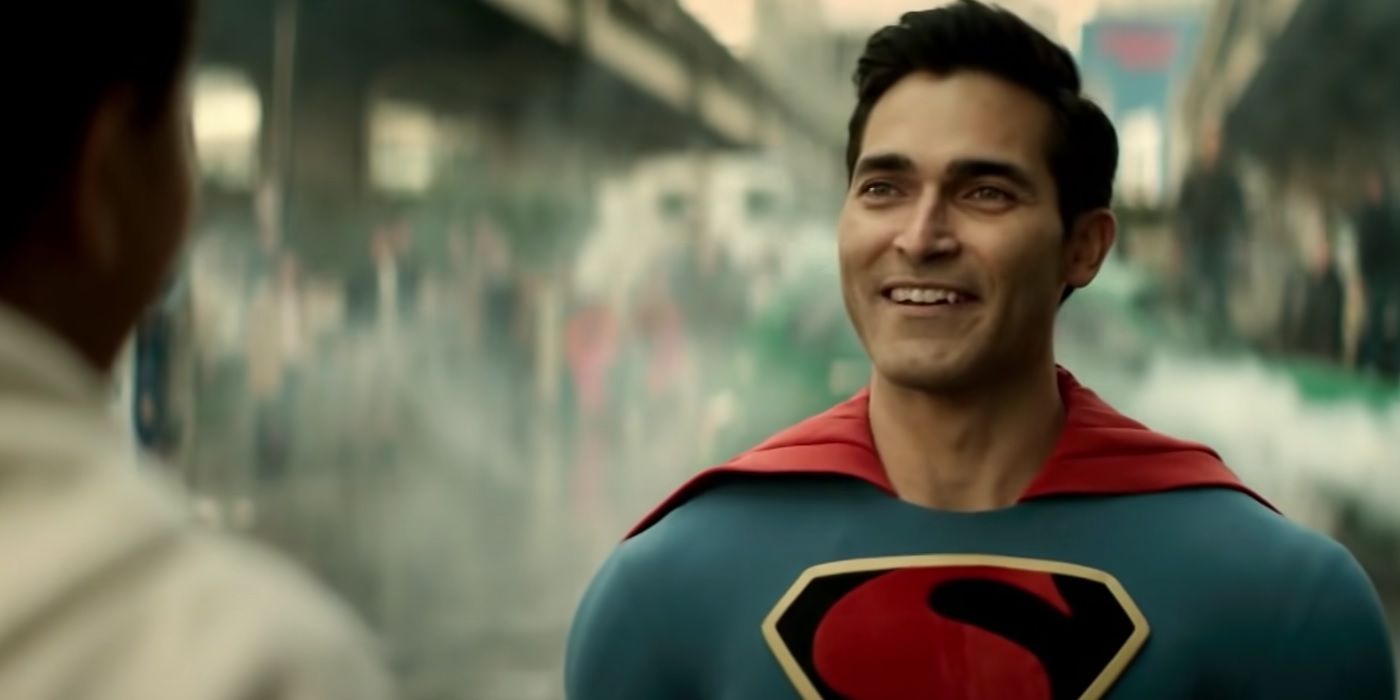 Categories: TV News
Tagged: a ruthless revolutionary, Based on Margaret Atwood's novel of the same name, Hulu, Hulu has already renewed The Handmaid's Tale for season 5, it has slowed down its pace in recent years, the menacing Aunt Lydia

The Handmaid’s Tale left off on quite the cliffhanger for season 3, but where did all the characters leave off, and where will their stories begin?

Hulu has confirmed the premiere date for Love, Victor season 2. The Michael Cimino-led Love, Simon adaptation will bow on the streamer in June. 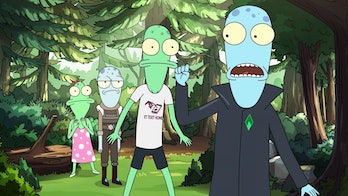 Sing along to the latest trailers for In the Heights, the upcoming adaptation of Lin-Manuel Miranda and Quiara Alegría Hudes’ beloved stage musical.