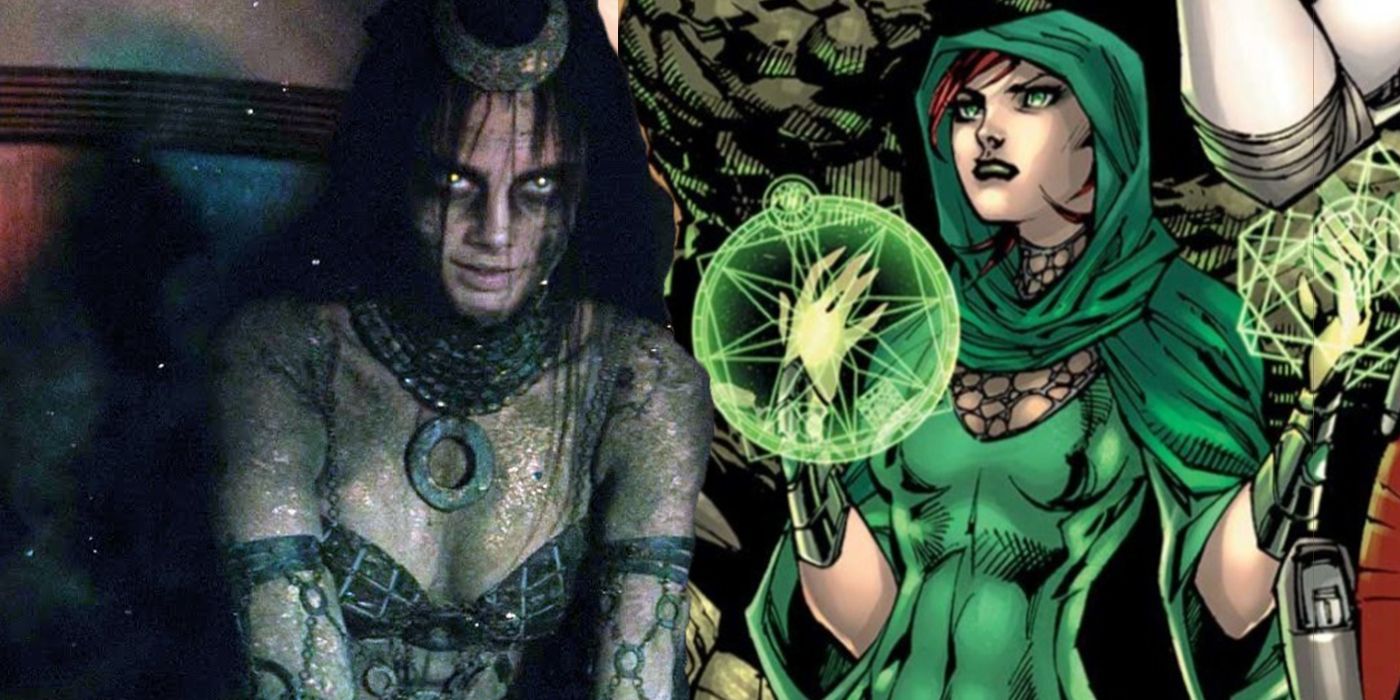 While the Suicide Squad of DC Comics has featured a variety of supervillains in its roster, their cinematic counterparts were largely a rag-tag team of assassins and costumed criminals. This lack of on-screen power wildly underestimates the actual power of the team, and nowhere is this fact more on display than in Future State: Justice League #2.

Future State: Justice League #2 includes the second part of a Future State: Justice League Dark story, written by Ram V and illustrated by Marcio Takara and Marcelo Maiolo. The story features a team of magic users, lead by John Constantine, doing battle with the Enchantress. Fans of the DCEU will no doubt recognize the Enchantress as the primary antagonist in the Suicide Squad feature film, and her armor in the comic slightly resembles her plant-like zombie minions from the movie. However, while Enchantress is clearly a match for the assembled sorcerers, it doesn’t stop her from taking a thrashing at the hands of Etrigan the Demon.

The issue underscores a key weakness of the DCEU Suicide Squad, with the motley crew of characters like Deadshot and Harley Quinn faring far worse against a ludicrously overpowered Enchantress when they finally engage her directly. While the Enchantress is certainly a formidable foe, she’s not without her own weaknesses, and as her recent battle with Etrigan shows, purely physical hand-to-hand combat is not her strong suit. This makes it all the more frustrating when these are exactly the tactics employed by the team in the DCEU film. 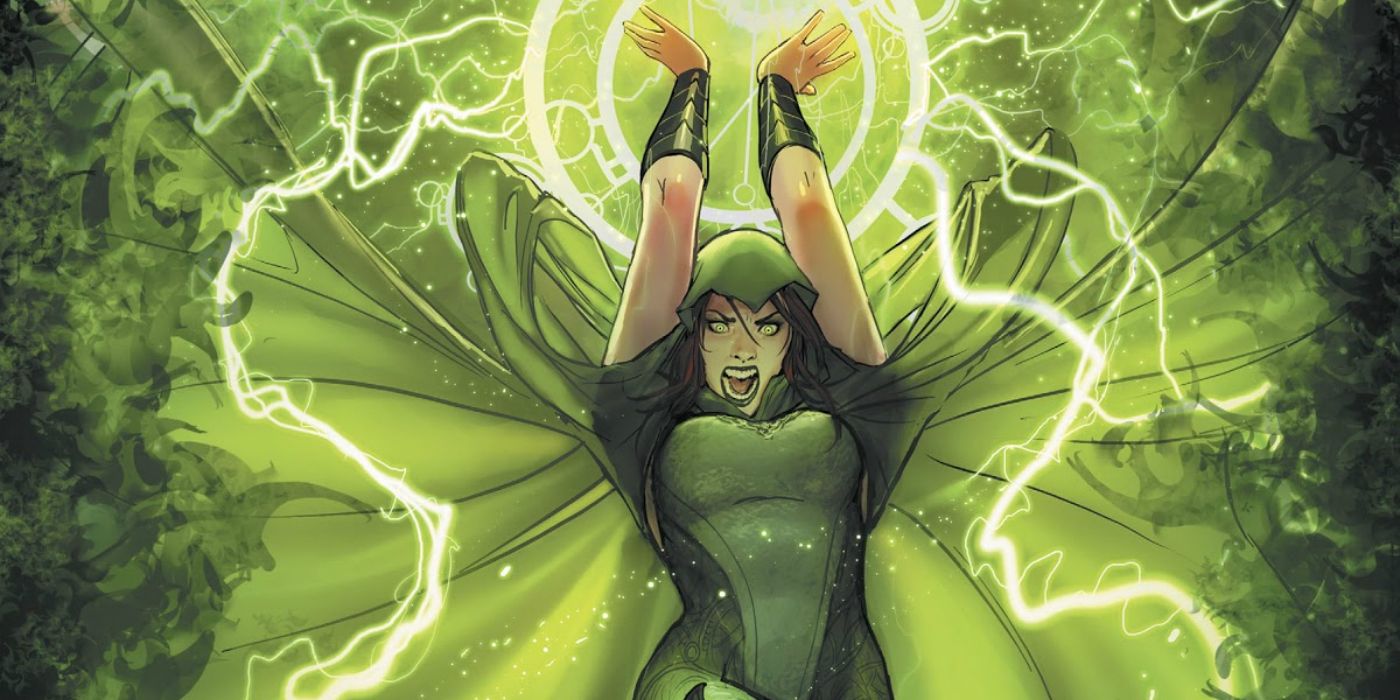 There is some room for nuance, however. The actual power wielded by magic levels can vary from writer to writer in any comic book universe, even in one was well-defined as the DC Universe. The Enchantress herself wields a veritable grab-bag of magical abilities to begin with, often only limited by her dual personality. Even so, she’s still definitely human, with quite a few weaknesses, as her recent fight with Etrigan the Demon shows very clearly.

All of this adds to the feeling that the film Suicide Squad members were simply underpowered to begin with. Even though the team has suffered several losses by the time they engage Enchantress in the climax, the roster still includes Harley Quinn, herself an extremely capable and unpredictable combatant, and Deadshot, one of the greatest marksman in the world, to say nothing of Captain Boomerang, a ranged attack expert, and special forces veteran Rick Flagg. It’s difficult to see even the comics version of the Enchantress prevailing against this line-up for long.

Of course, there is some hope on the horizon. James Gunn’s a follow-up/soft reboot, simply entitled The Suicide Squad, seems to be featuring a much more diverse group of supervillains, all fighting against a currently-unknown threat. While it’s expected that the Suicide Squad will face overwhelming odds (hence the team’s name), hopefully, the next cinematic outing will establish the group as heavy-hitters instead of simple cannon fodder. 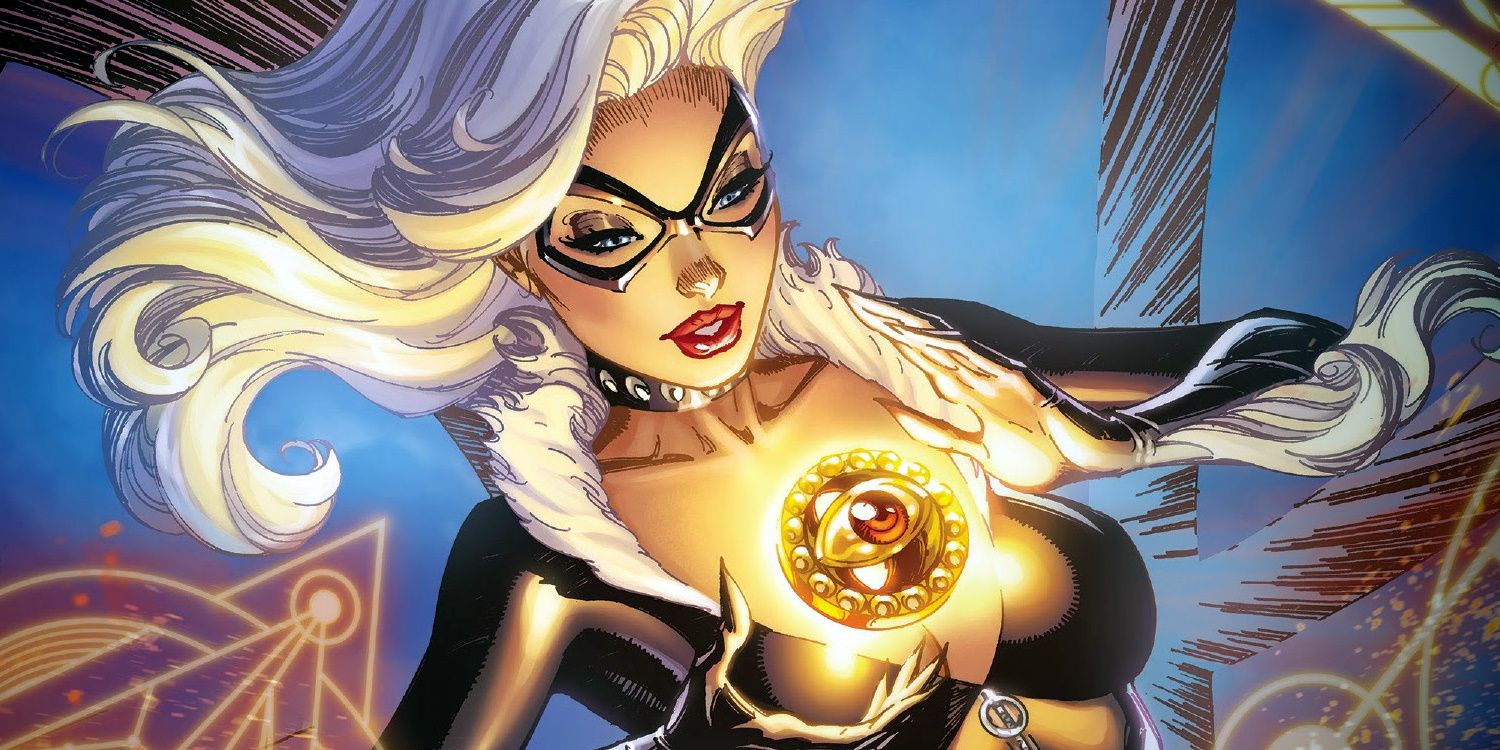 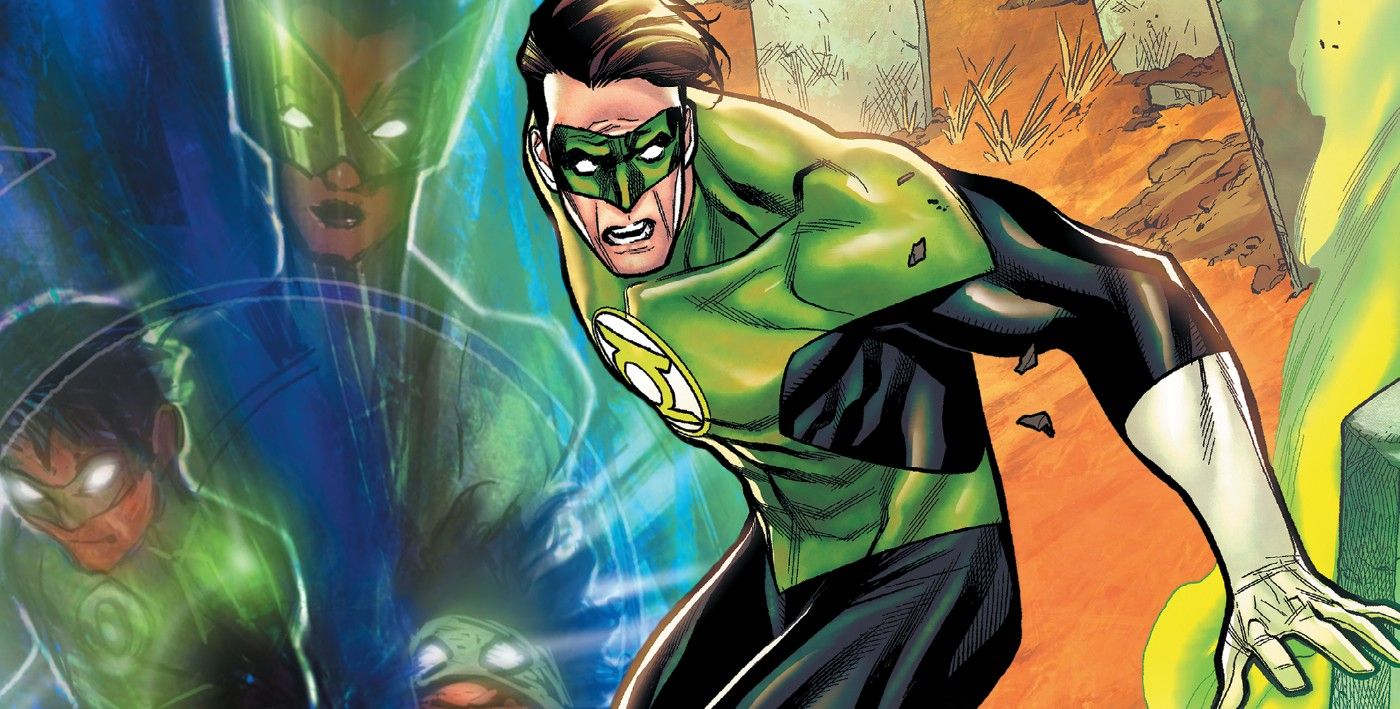 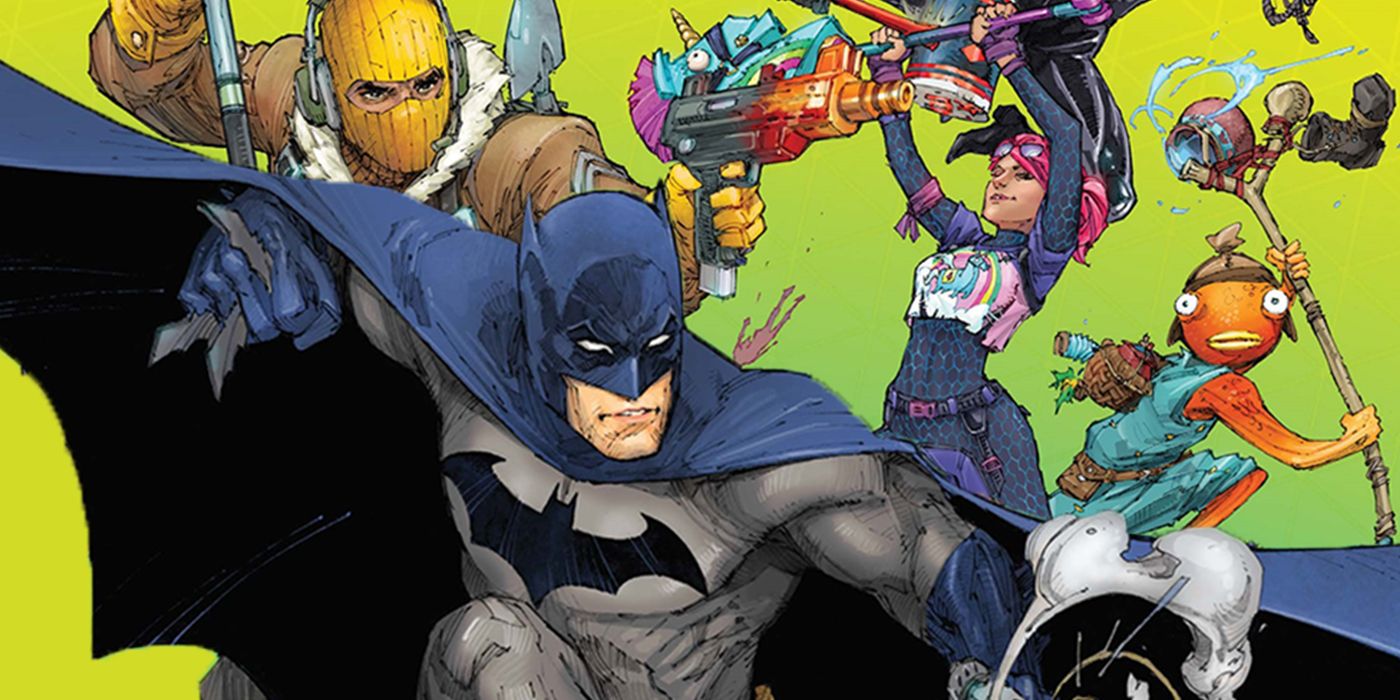 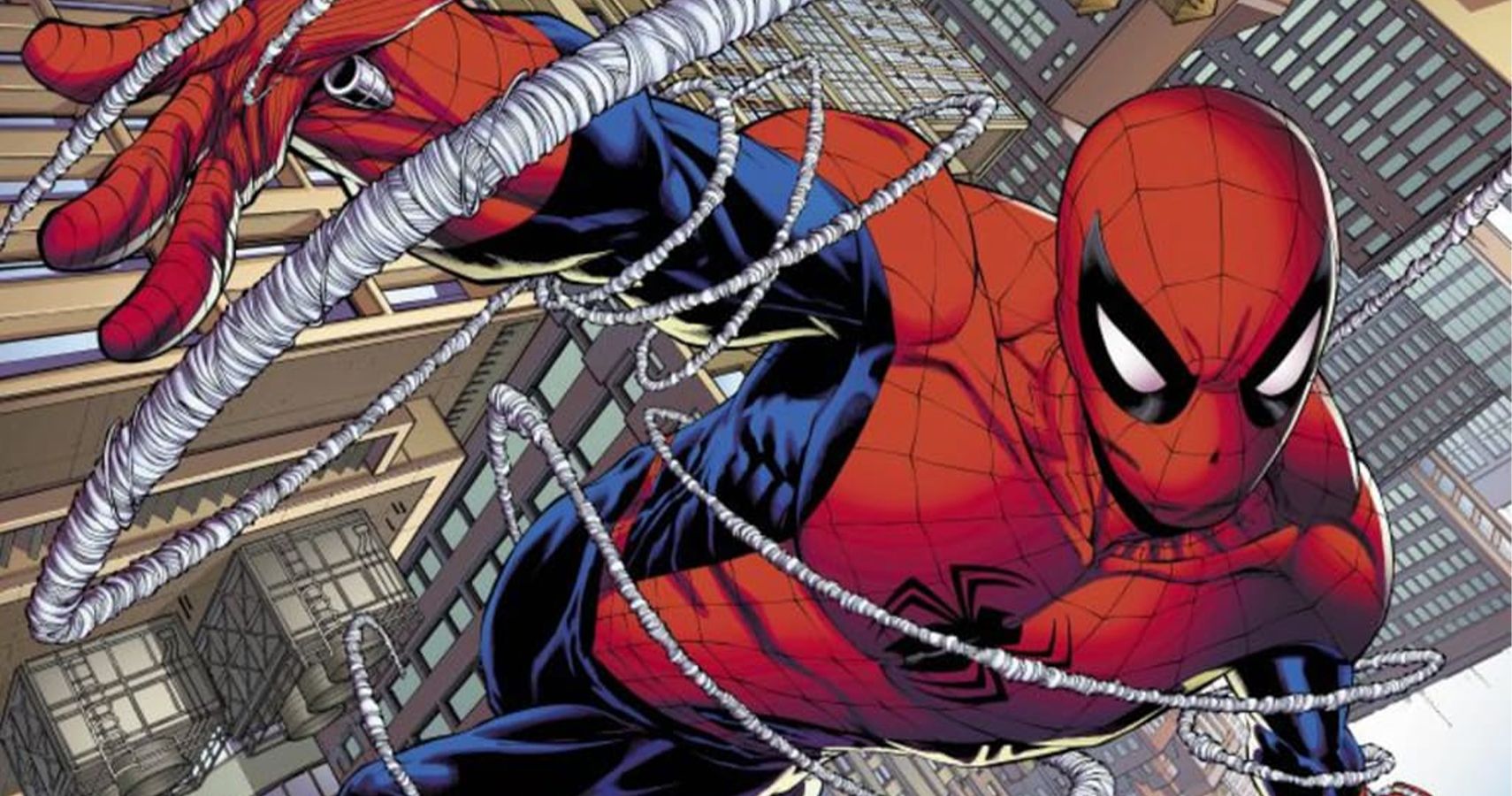 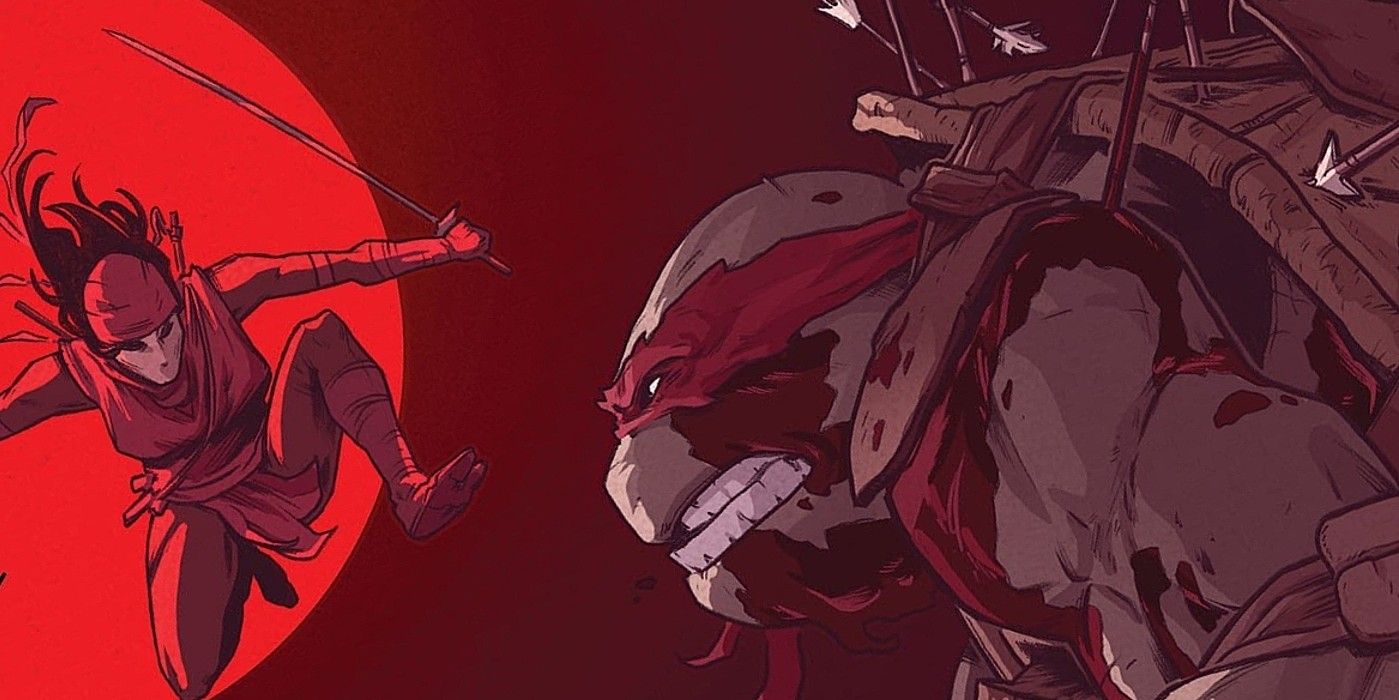 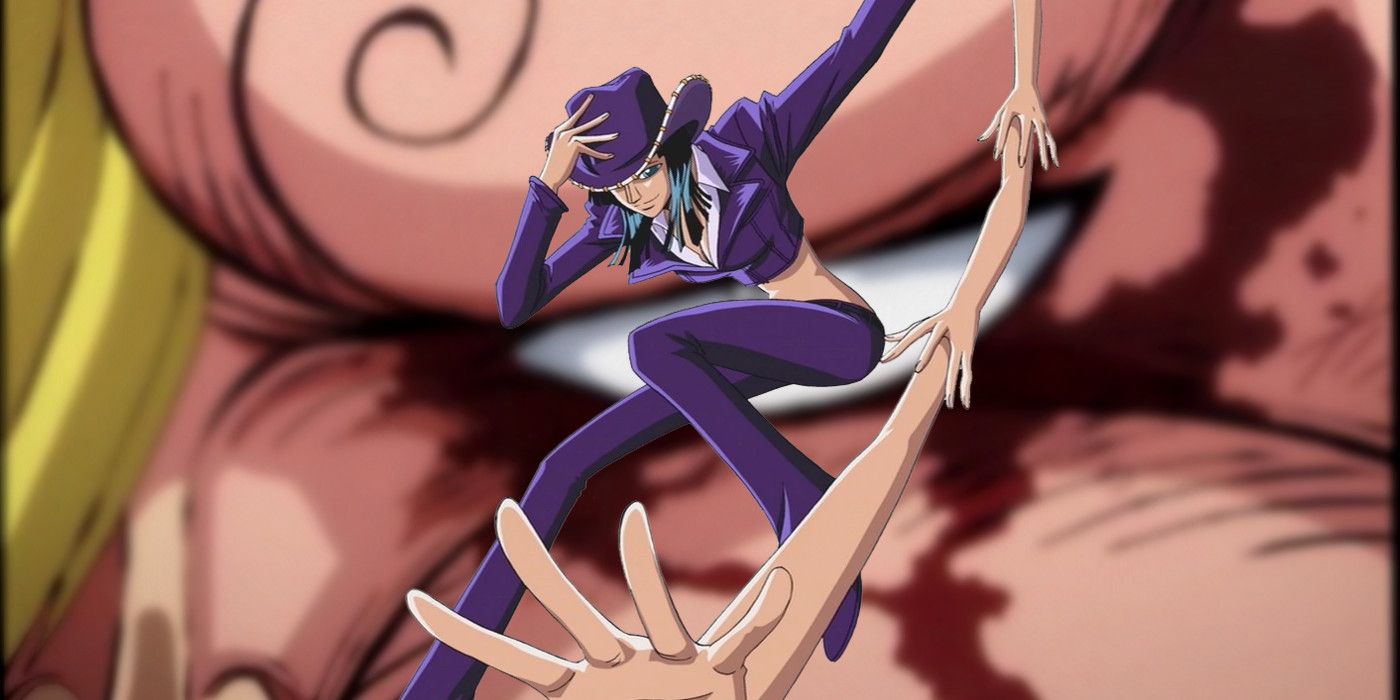 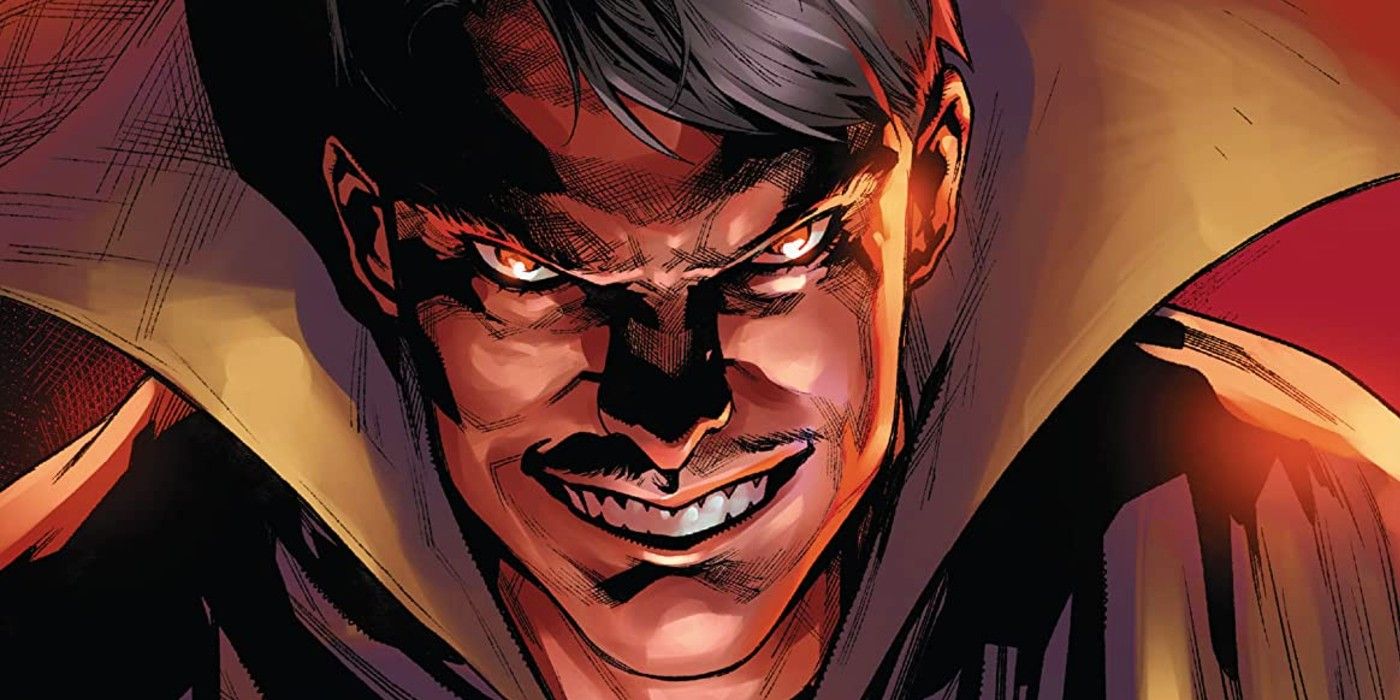 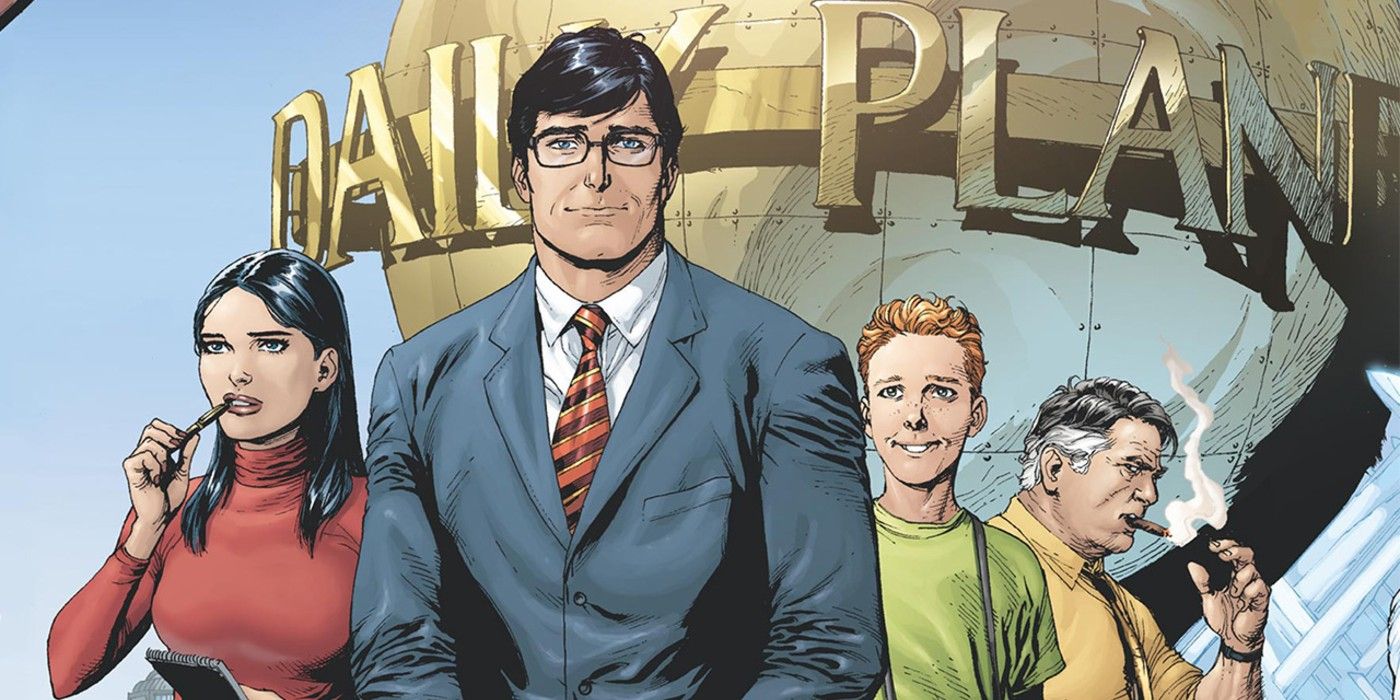 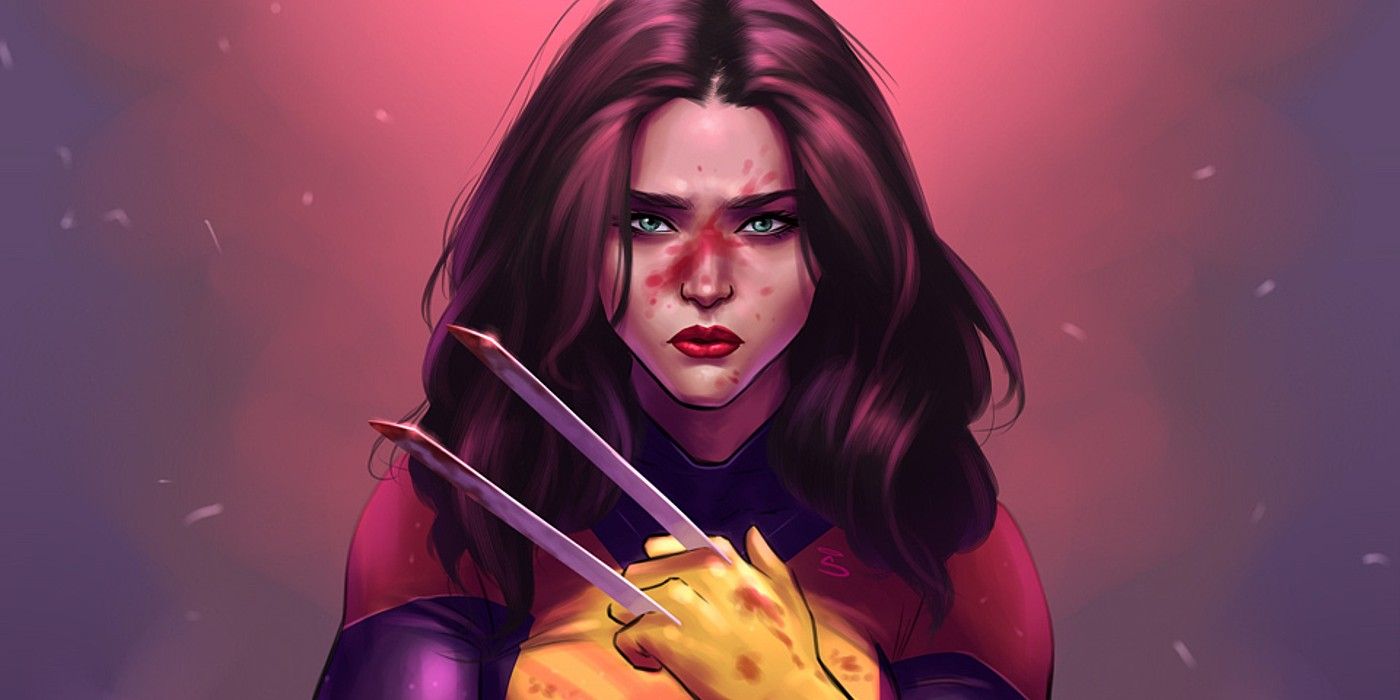 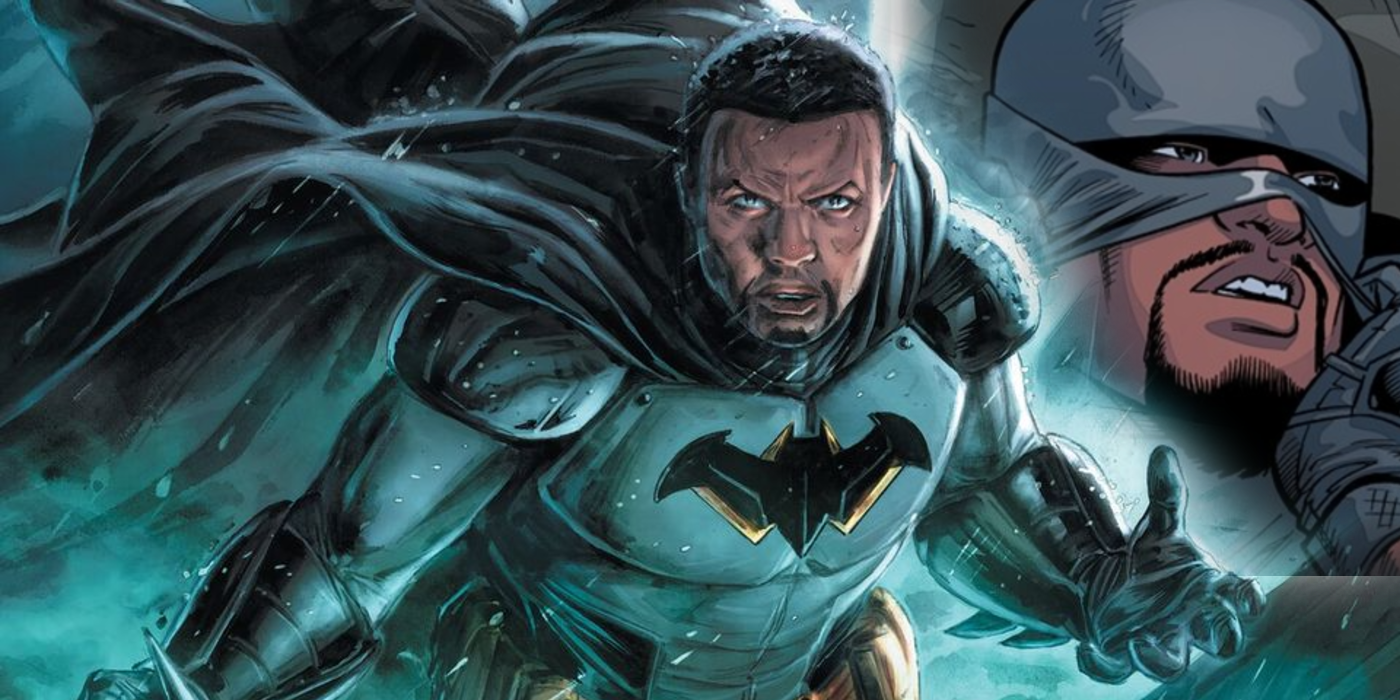 Doctor Fate just stole Doctor Strange’s Infinity War gambit, but with no possible futures in which the heroes win, he needs to get smarter.

Despite the success of releasing the Snyder Cut, WarnerMedia’s CEO confirms there are no plans to develop David Ayer’s cut of Suicide Squad.