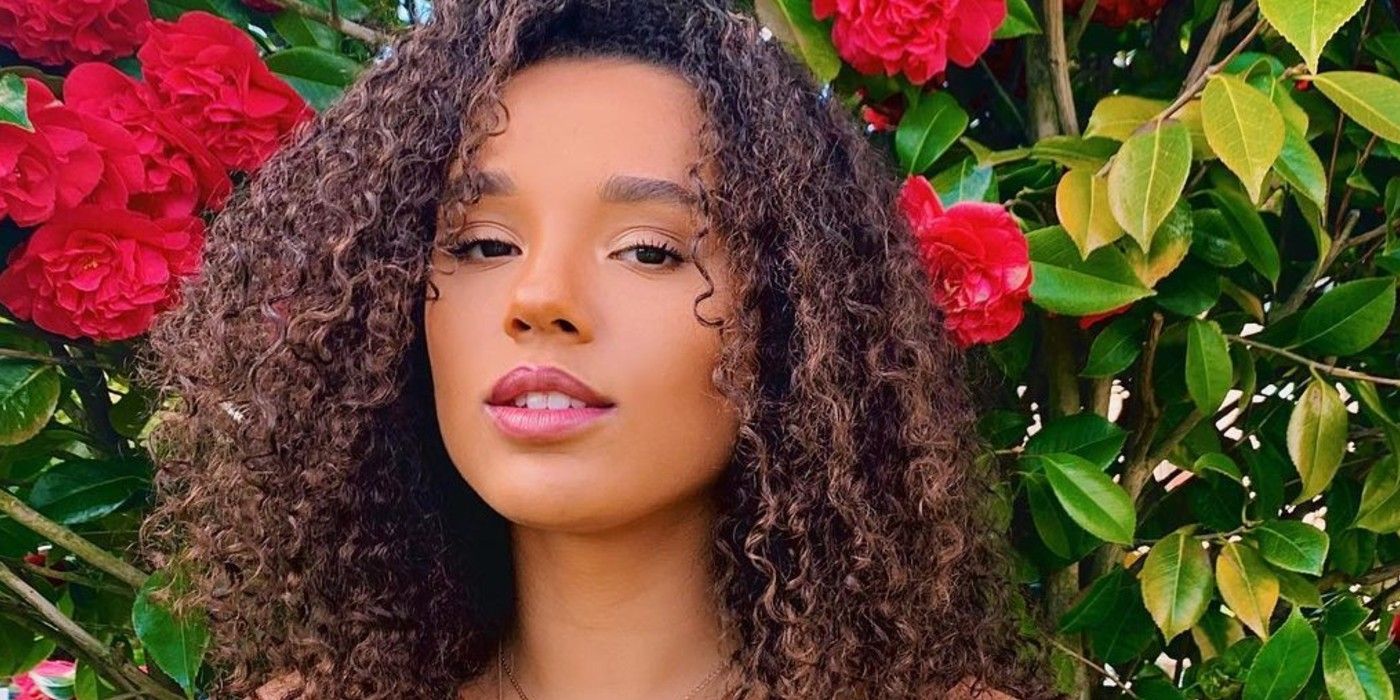 Pieper James was eliminated from Matt James’ season of The Bachelor a few weeks ago when she wasn’t picked for a hometown date. The 23-year-old model became a frontrunner after her one-on-one date with Matt. The two had an instant spark, and fans fell in love with Pieper’s open, warm energy. She hasn’t been in the media much since the show, but here’s what we know about what she has been up to after her elimination.

Matt and Pieper’s spark became more apparent when they attended a private carnival together. The date ended in a serious conversation where Pieper opened up about her struggle to express affection. She talked about the lack of openness within her family, but was able to tell Matt that she was falling in love with him. Pieper left the show heartbroken after Matt gave Michelle Young a rose at the ceremony before hometown dates, rather than picking her. Her tears in the limo on the way out convinced many fans she was in contention for The Bachelorette, now that Katie Thurston has reportedly been axed. At The Women Tell All episode this week, Pieper said the show made her more open with her emotions, and she is ready to find love again.

Since The Bachelor, the Oregon native has been visiting family in Portland and hanging out at her own place in New York. Pieper is represented by Q6 Talent and continues to work as a model while earning her Master’s degree in marketing. She also sells clothes on Poshmark on the side. Pieper has been vocal about her support for BIPOC and Rachel Lindsay in the aftermath of Chris Harrison’s controversial interview, and was one of many women from Matt’s season to post a statement denouncing racism within the franchise on social media. Pieper also makes a point to support Black female-owned businesses on her Instagram. She also stays in touch with other Bachelor alum who have been fighting racism in the franchise, like Taylor Nolan. 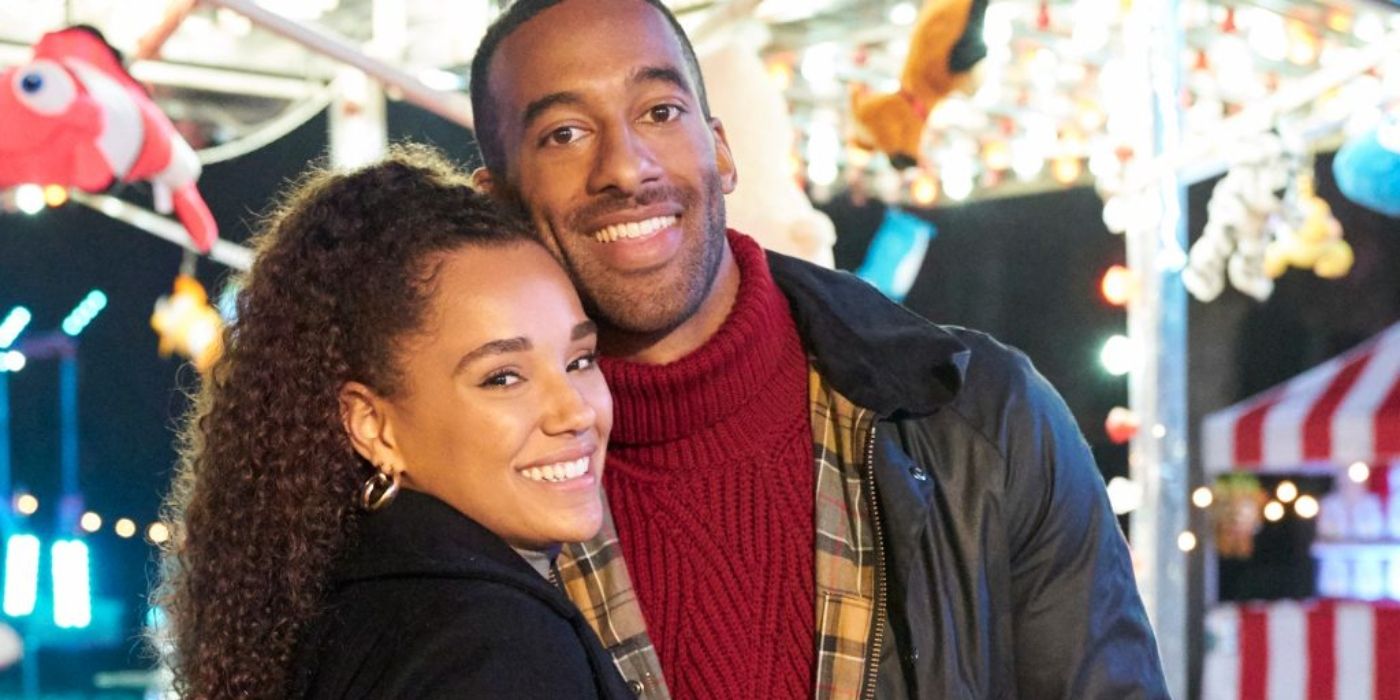 While Pieper hasn’t done many interviews about her time on the show, she did appear on the Bachelor Happy Hour podcast, where she spoke to hosts Becca Kufrin and Rachel Lindsay about her emotional journey. Pieper confirmed that the show opened her up to sharing her emotions more freely. She also claimed she is more in touch with her love languages. She reiterated this point on the Women Tell All, making it clear that she gained some insight into herself during the season. From the looks of her online presence, it seems she is still single. Without a significant other in the picture, fans could be seeing a lot more of Pieper in the future.

There are a few women in the mix for the next Bachelorette, but Pieper could be a frontrunner, depending on how the rest of the season goes. Abigail Heringer and Serena Pitt were also interviewed by Chris Harrison the Women Tell All and are fan favorites. If Pieper isn’t the next lead, it’s almost a guarantee that fans will at least see this summer on the next season of Bachelor in Paradise.

The Bachelor airs Mondays at 8 PM ET on ABC. 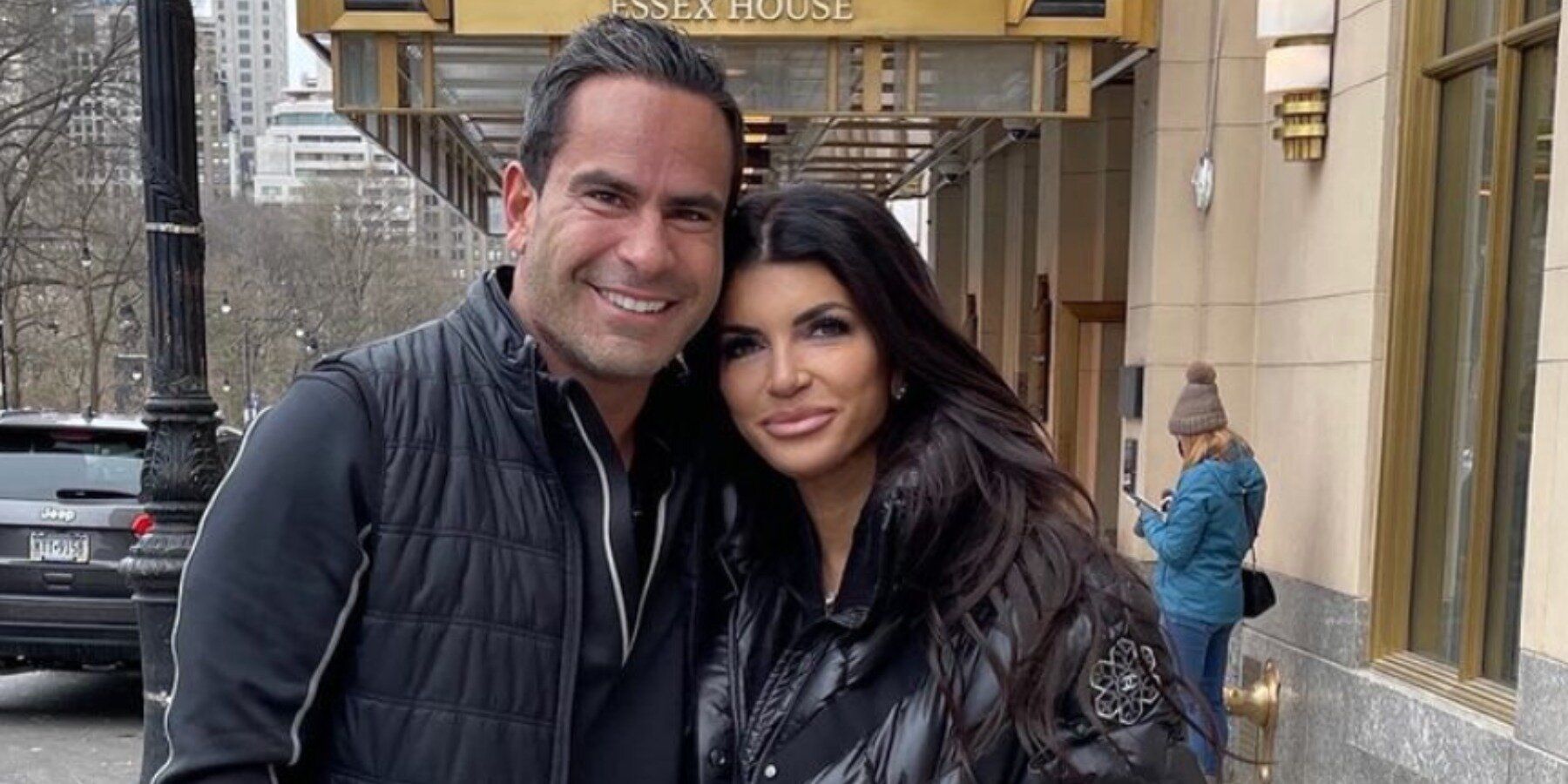 Rachael’s castmates showered her with support recently after she reflected on her time on The Bachelor and breakup with the “love of her life,” Matt.

After Chris Harrison stepped down amid the Rachael Kirkconnell controversy, many The Bachelor stars are speaking about their experiences with racism.