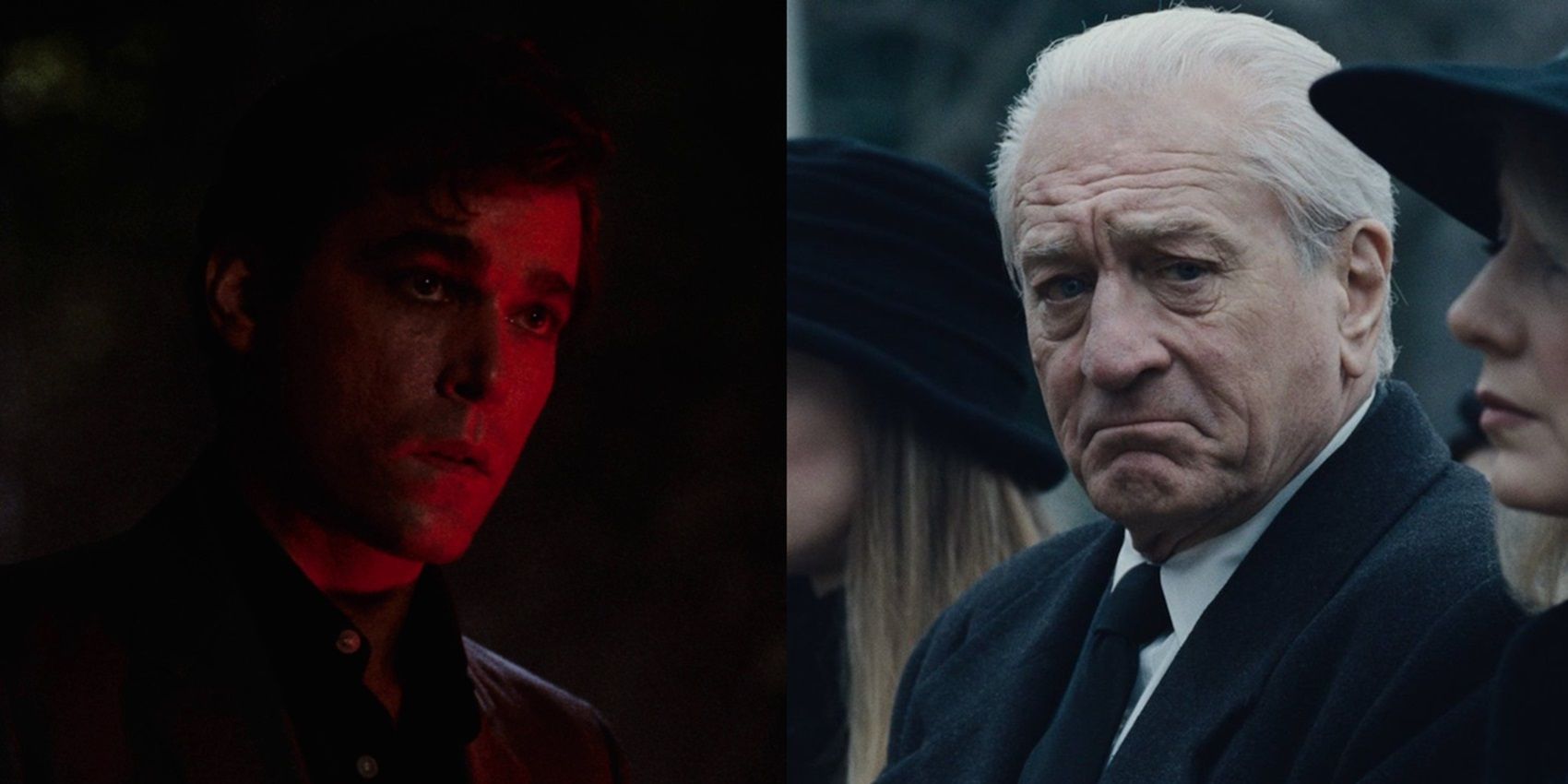 Martin Scorsese’s soundtrack choices are one of the most popular elements of his filmmaking style. Having grown up in New York with people blasting the radio out of their apartment windows, Scorsese always knows the perfect tune to pair with each scene. Sometimes, the juxtaposition of the song against the scene is jarring — like a whimsical pop song playing over brutal violence — but it always works beautifully.

These are the greatest music moments in Scorsese’s crime epics Goodfellas and The Irishman. Also, Goodfellas deserves a couple of honorable mentions because it has so many great music moments: Donovan’s “Atlantis” playing over the murder of made man Billy Batts and the piano riff from “Layla” are both brilliantly used. 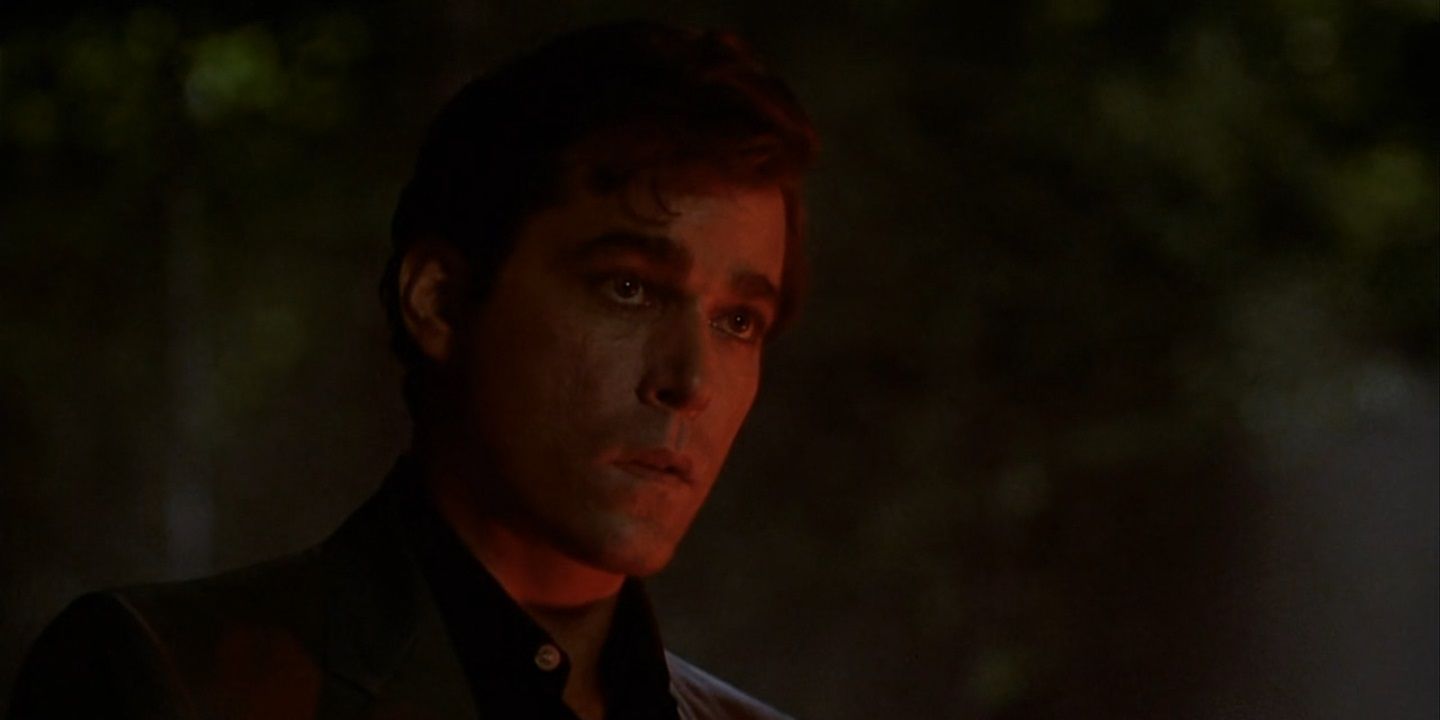 The opening scene of Goodfellas jumps right into the middle of the story as Henry, Jimmy, and Tommy drive Billy Batts’ corpse out to bury in the woods. They hear bumping from the trunk of the car and realize he’s still alive. They pull over, pop open the trunk, and kill Batts for good.

As Henry’s iconic voiceover says, “As far back as I can remember, I always wanted to be a gangster,” the camera swoops in on his face and Tony Bennett’s “Rags to Riches” bursts onto the soundtrack. 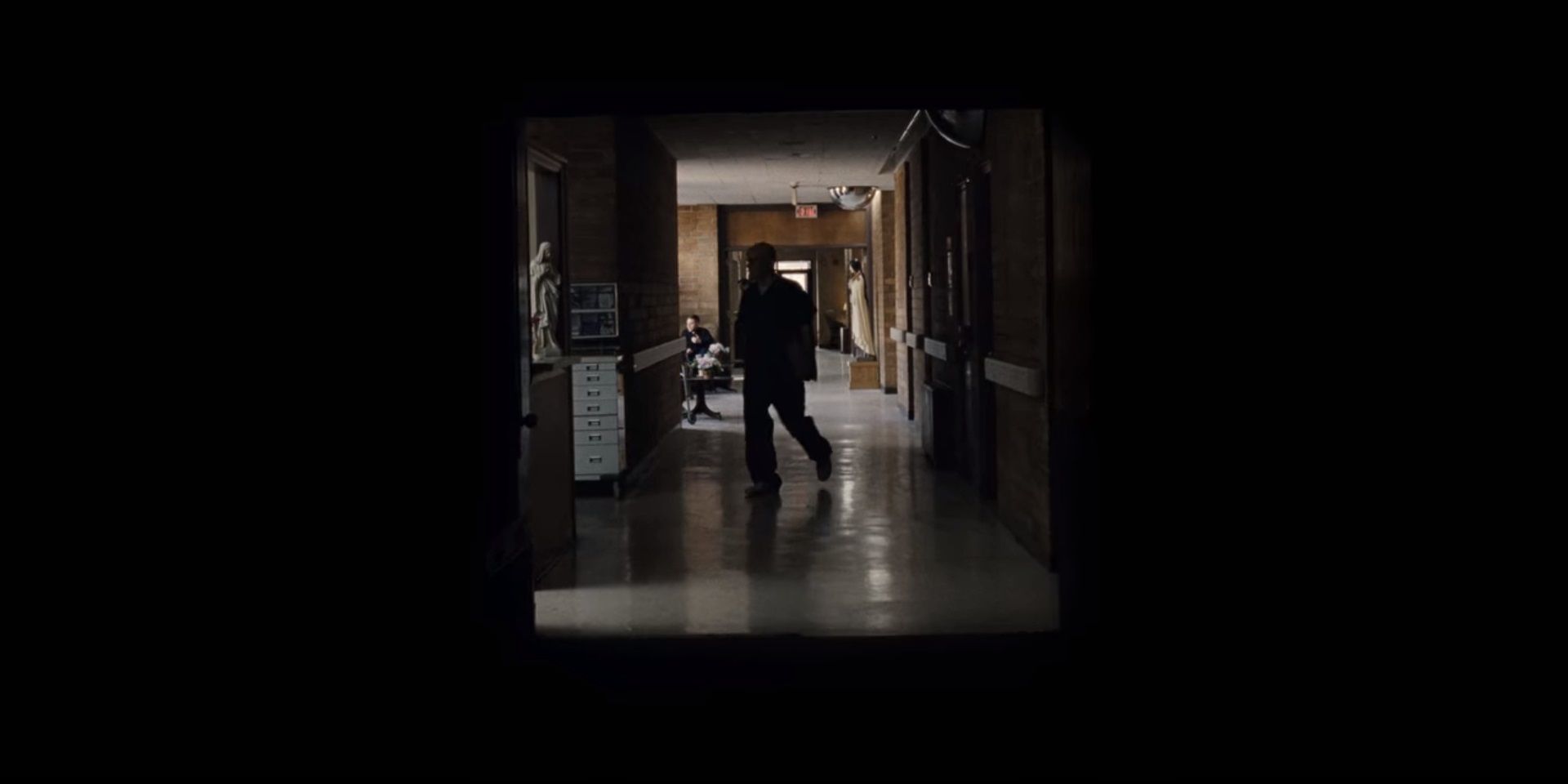 Martin Scorsese determined early in the process of figuring out how to tell the story of The Irishman on-screen that the Five Satins’ “In the Still of the Night” would embody the rhythm of the movie.

The movie has an actual theme by Robbie Robertson, but “In the Still of the Night” is featured so prominently that it’s basically a theme. It plays over the opening scene and the end credits, as well as at the wedding scene after Jimmy Hoffa’s murder. 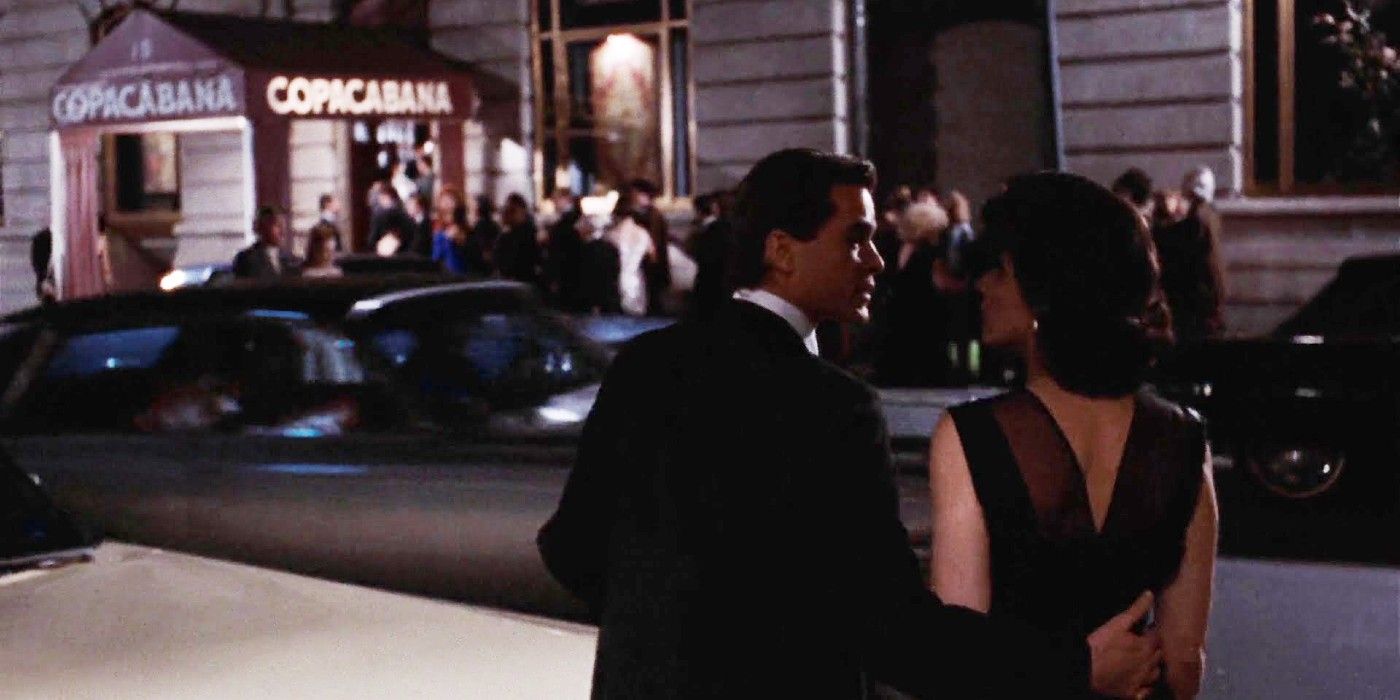 Arguably the most iconic shot in Goodfellas is the tracking shot through the Copacabana. There’s a long line outside and Henry shows off how connected he is by going in through the service entrance and having a table brought out right in front of the stage.

Since this is the moment that Karen is seduced by the mafia lifestyle, the Crystals’ “Then He Kissed Me” is matched perfectly to the scene. 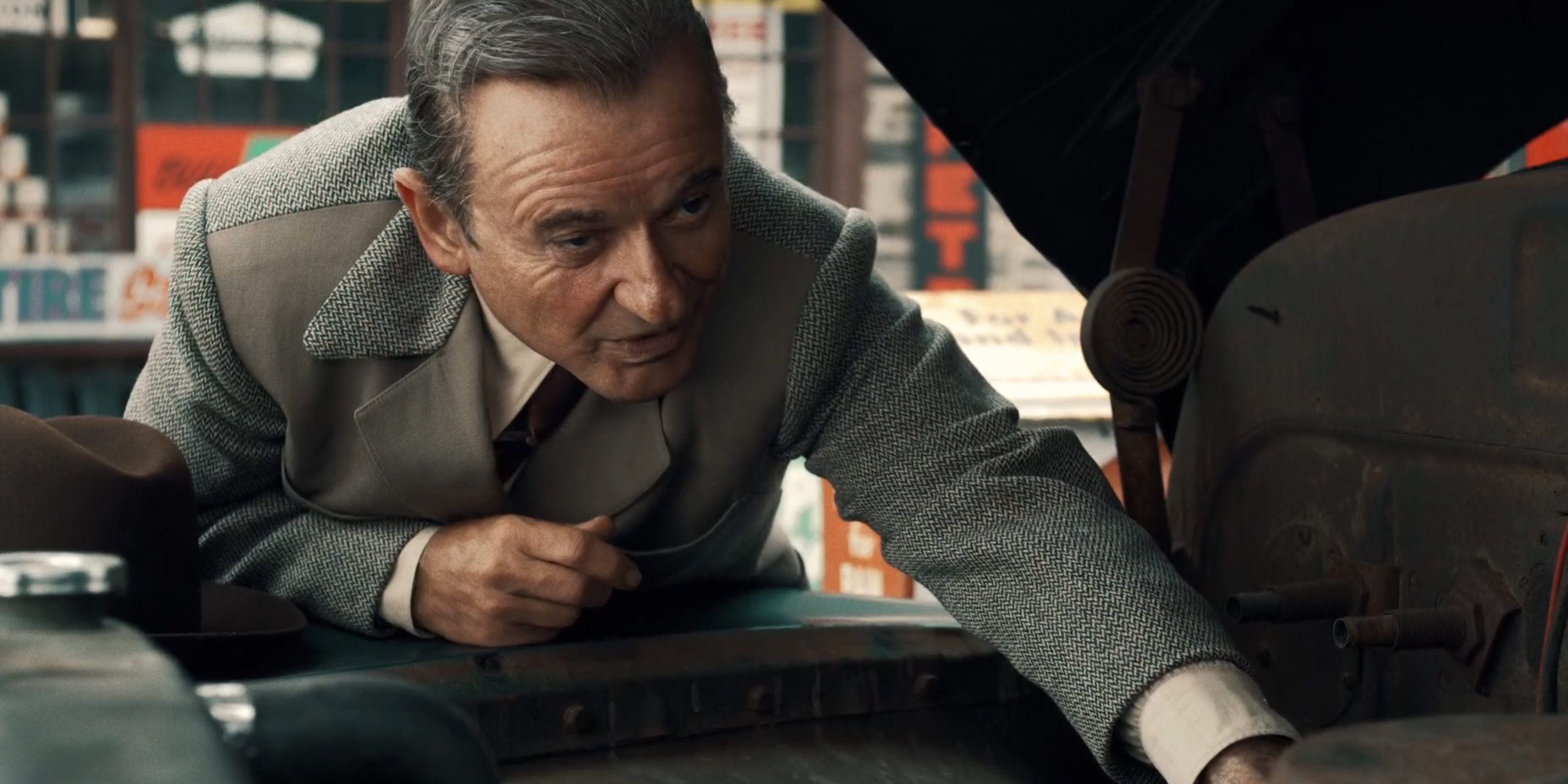 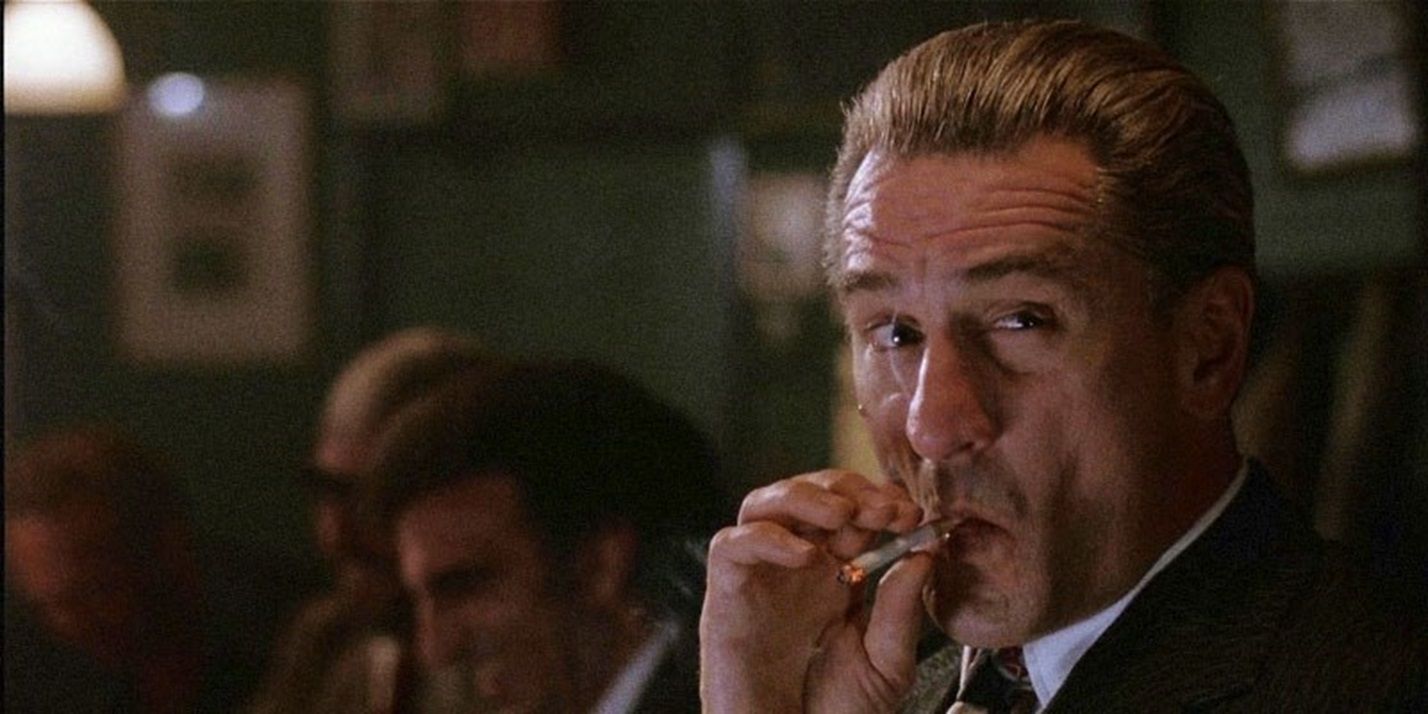 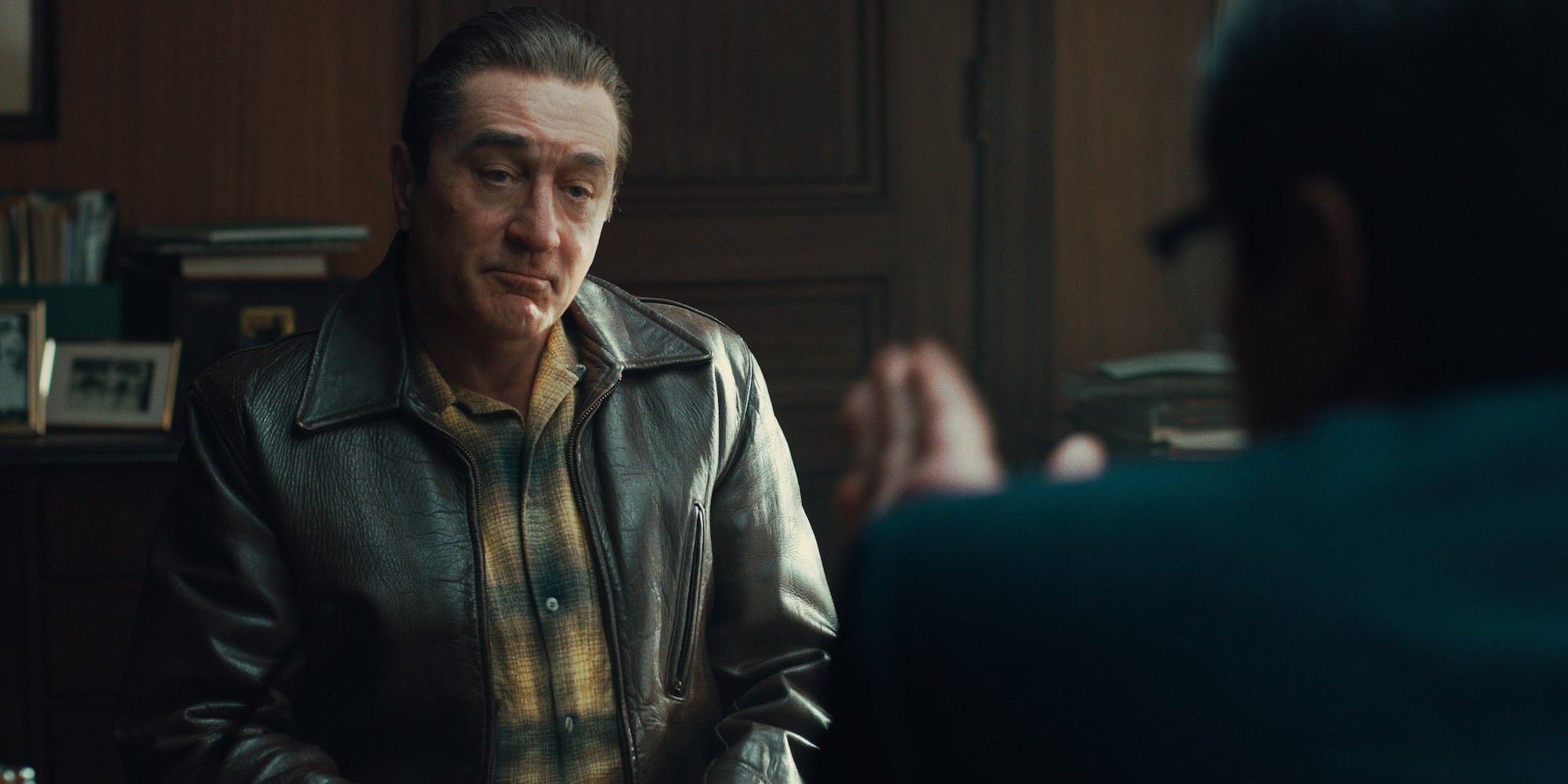 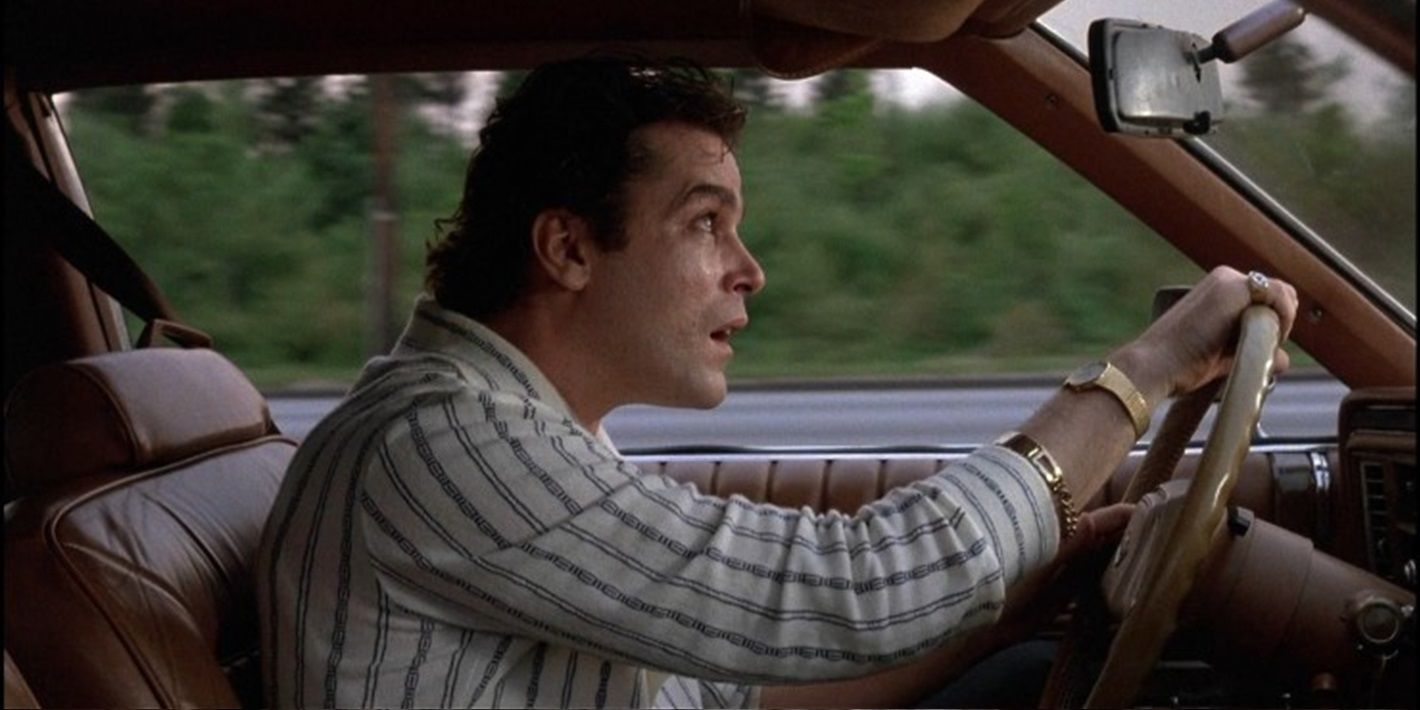 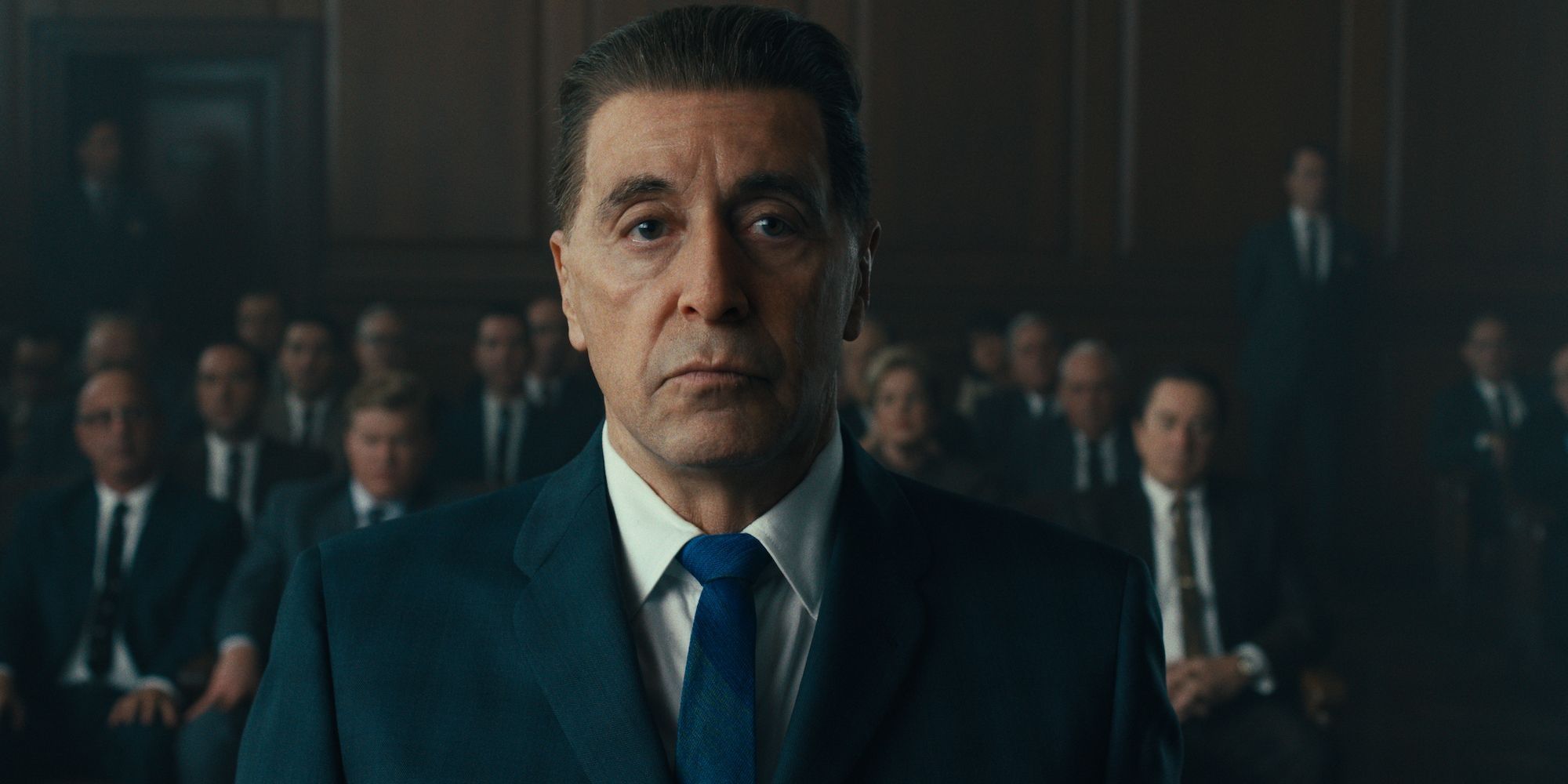 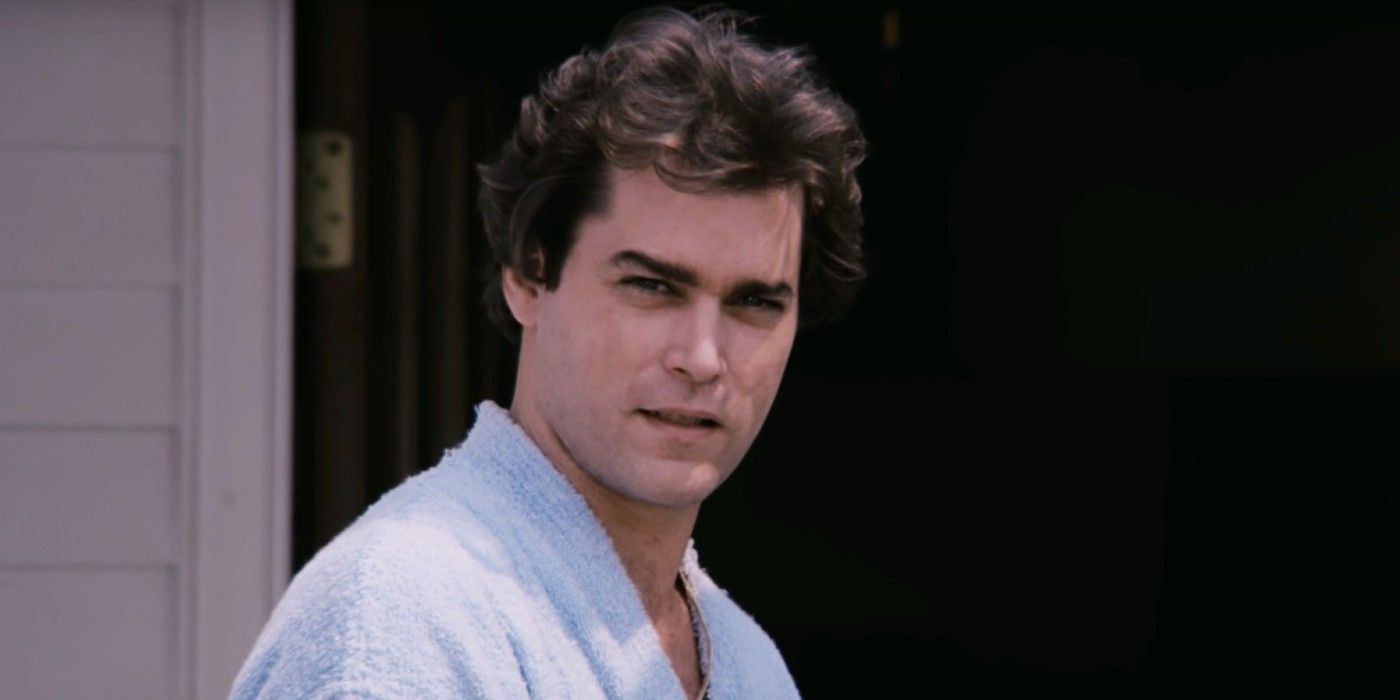 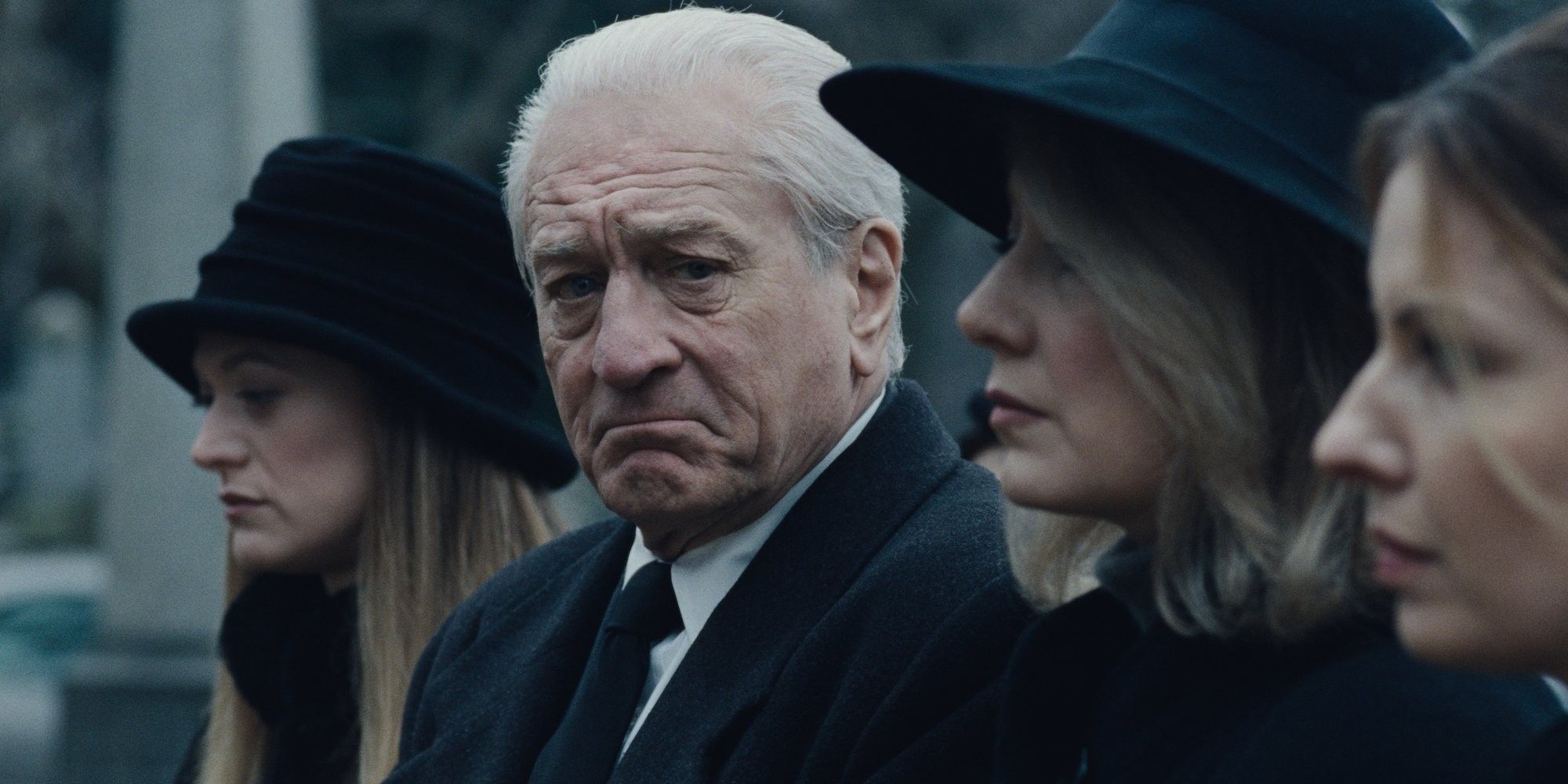 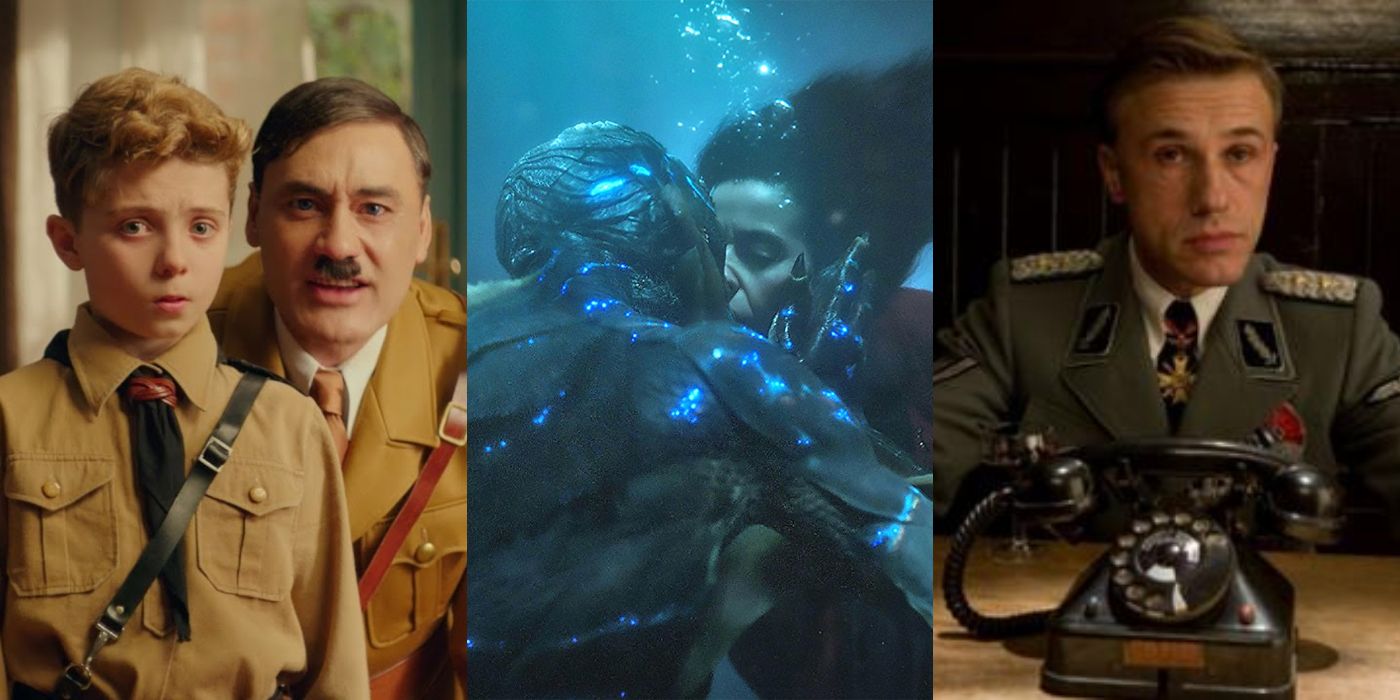 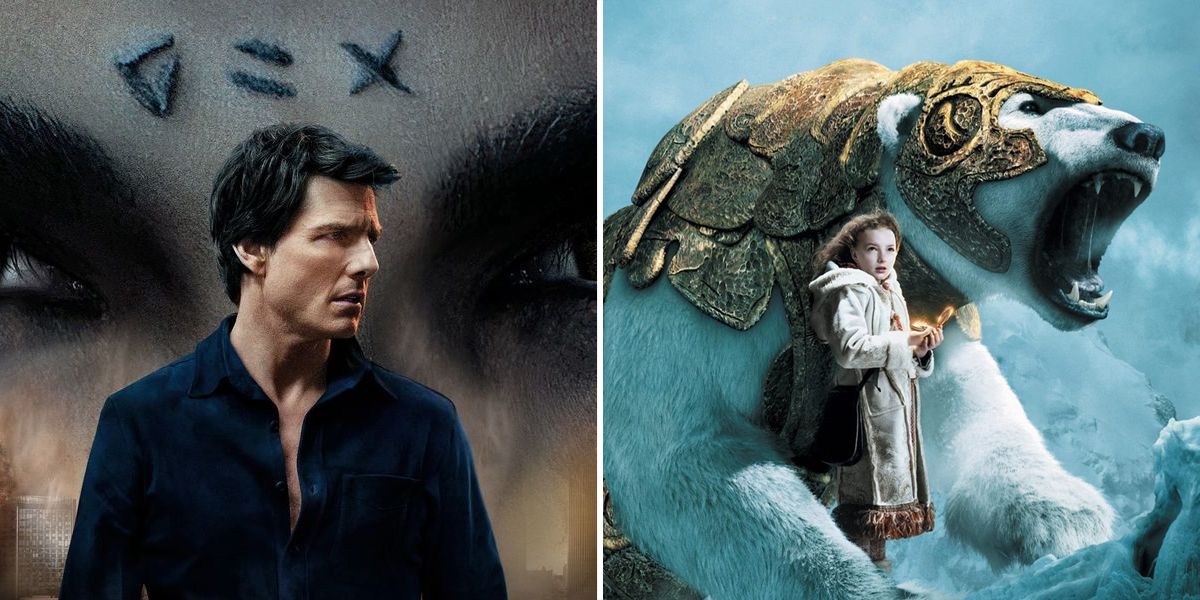 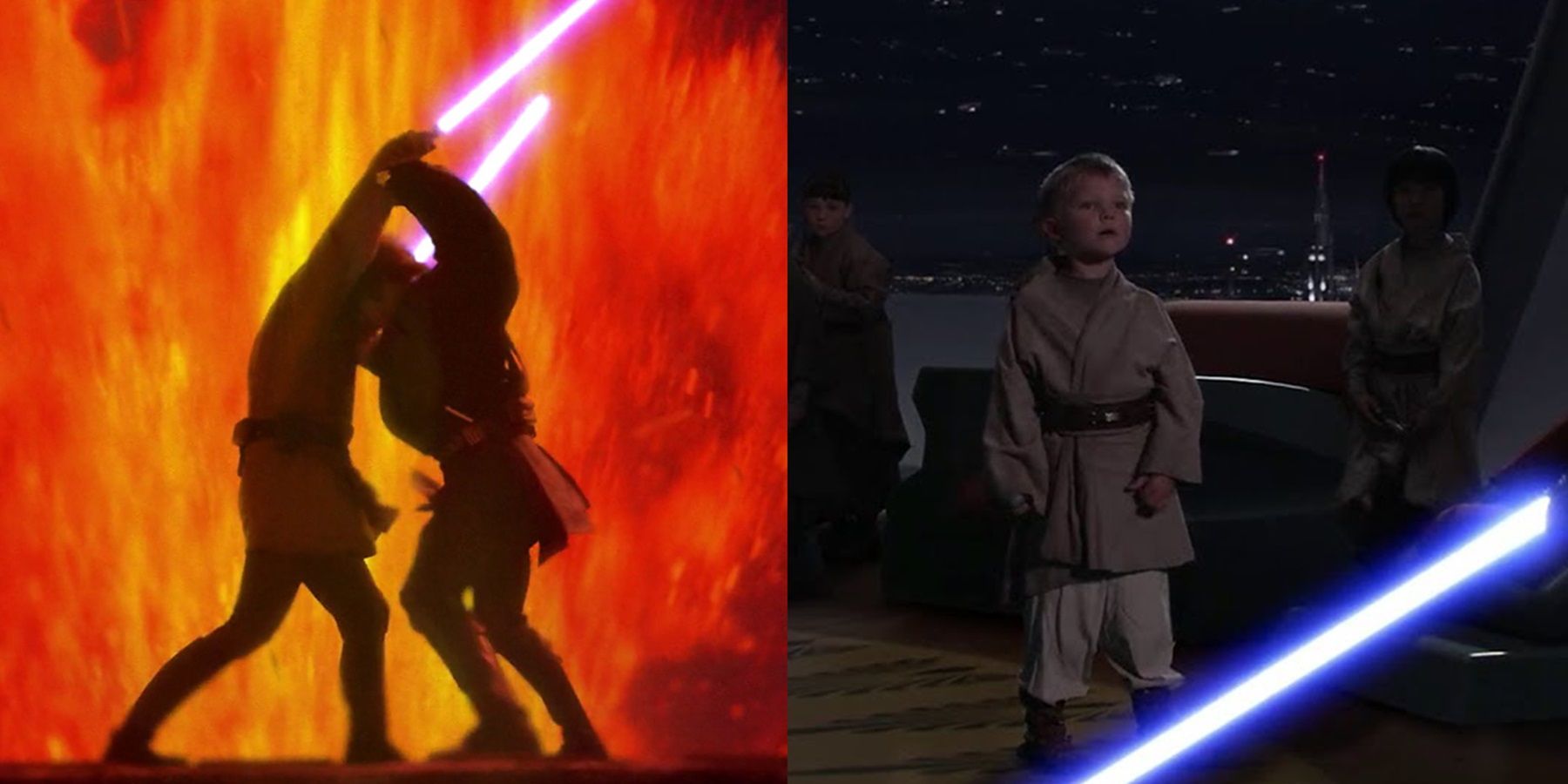 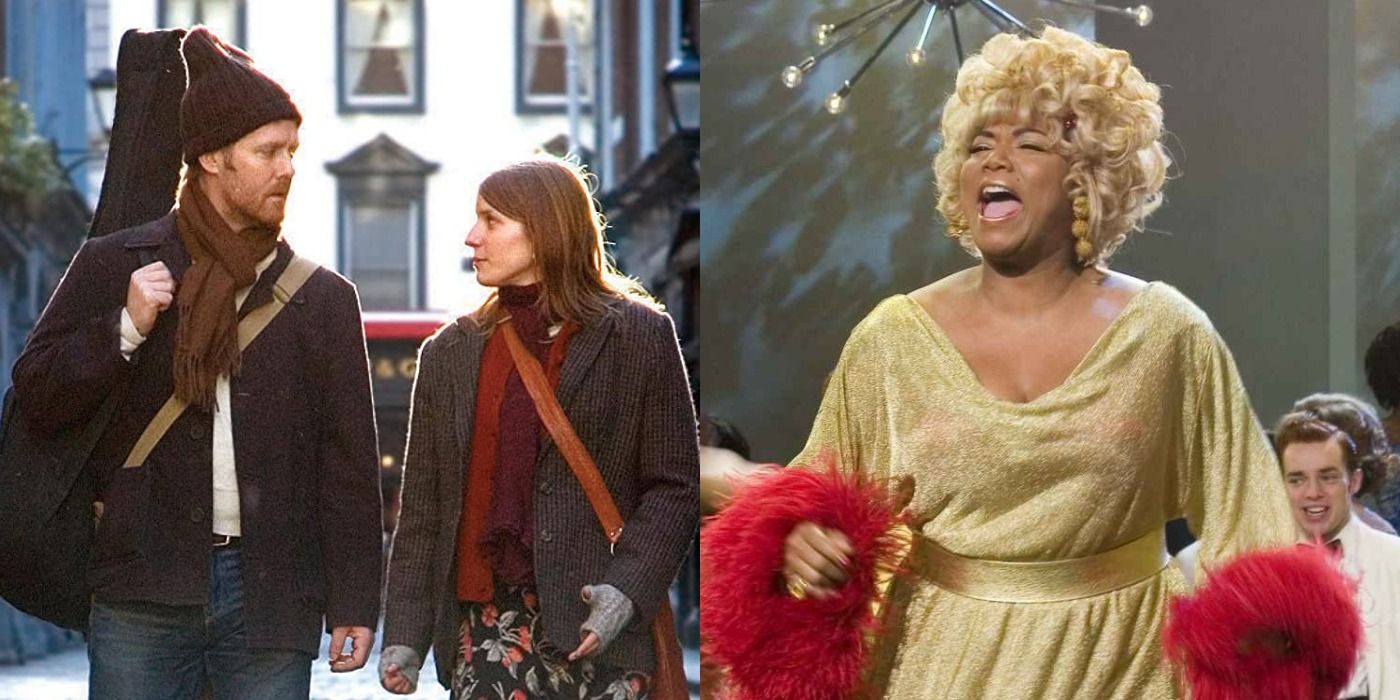 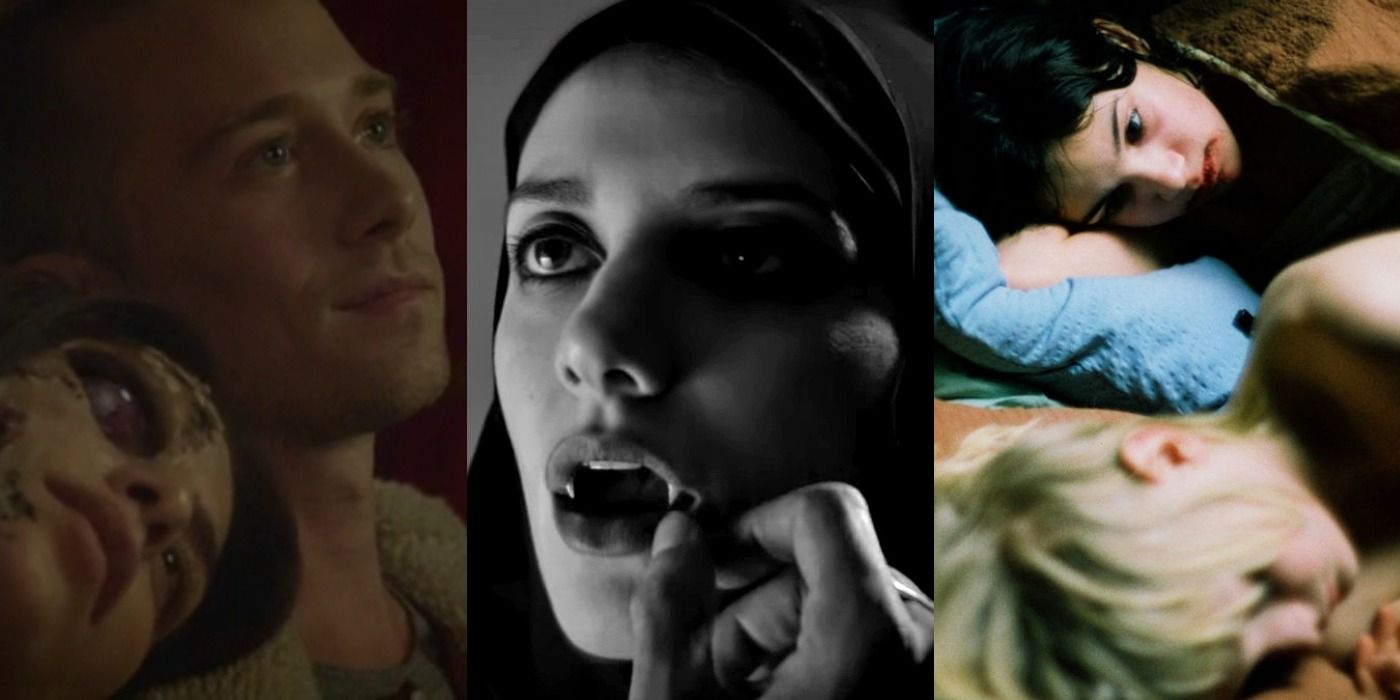 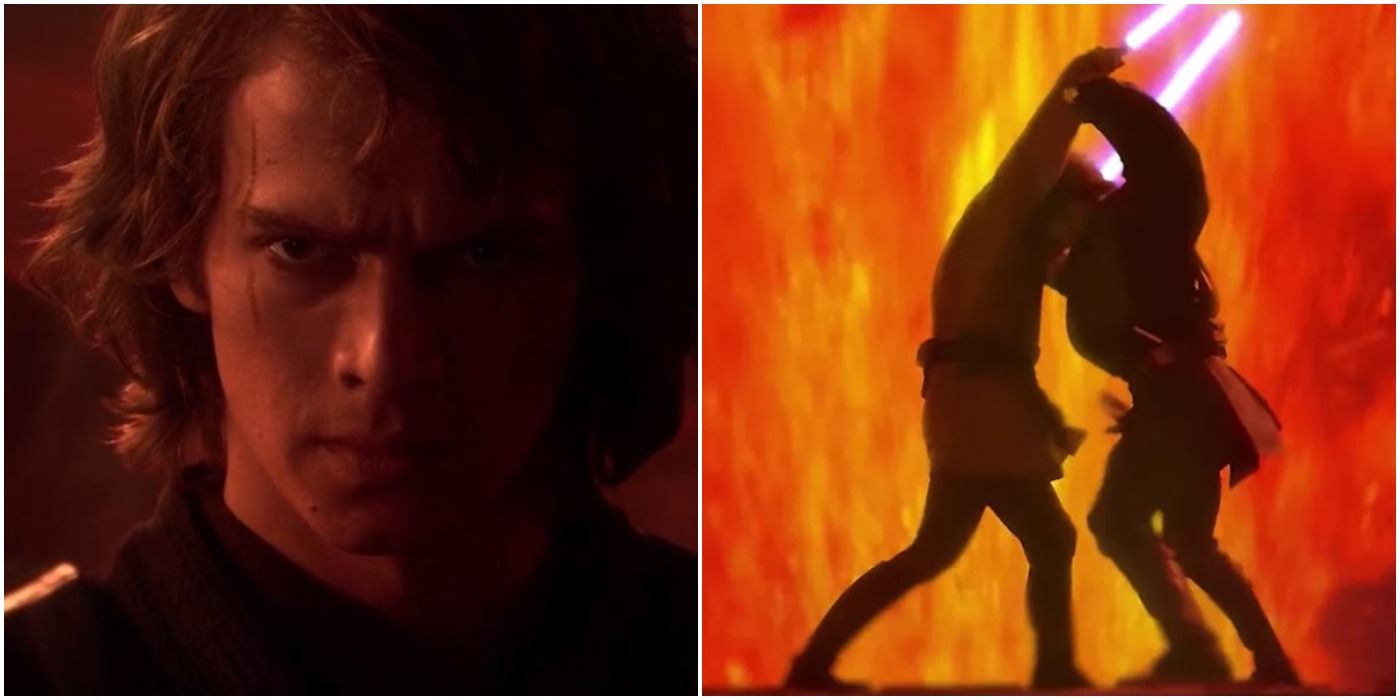 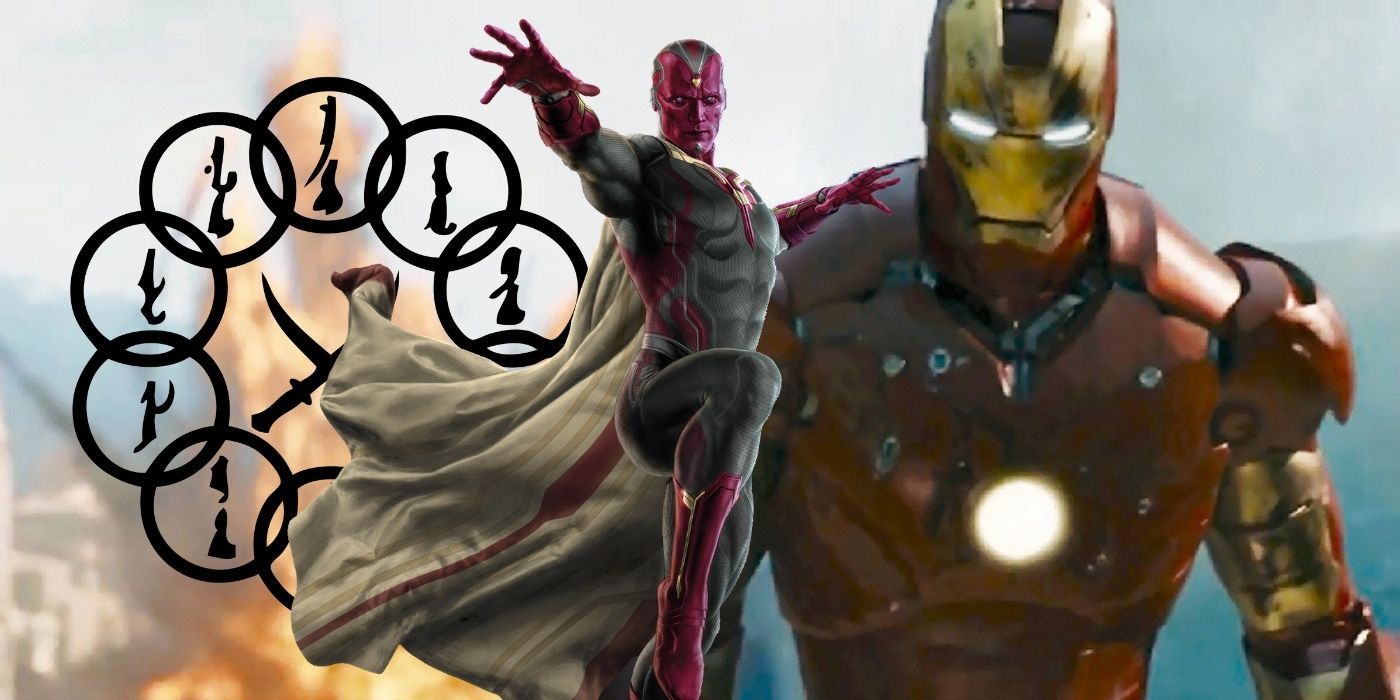 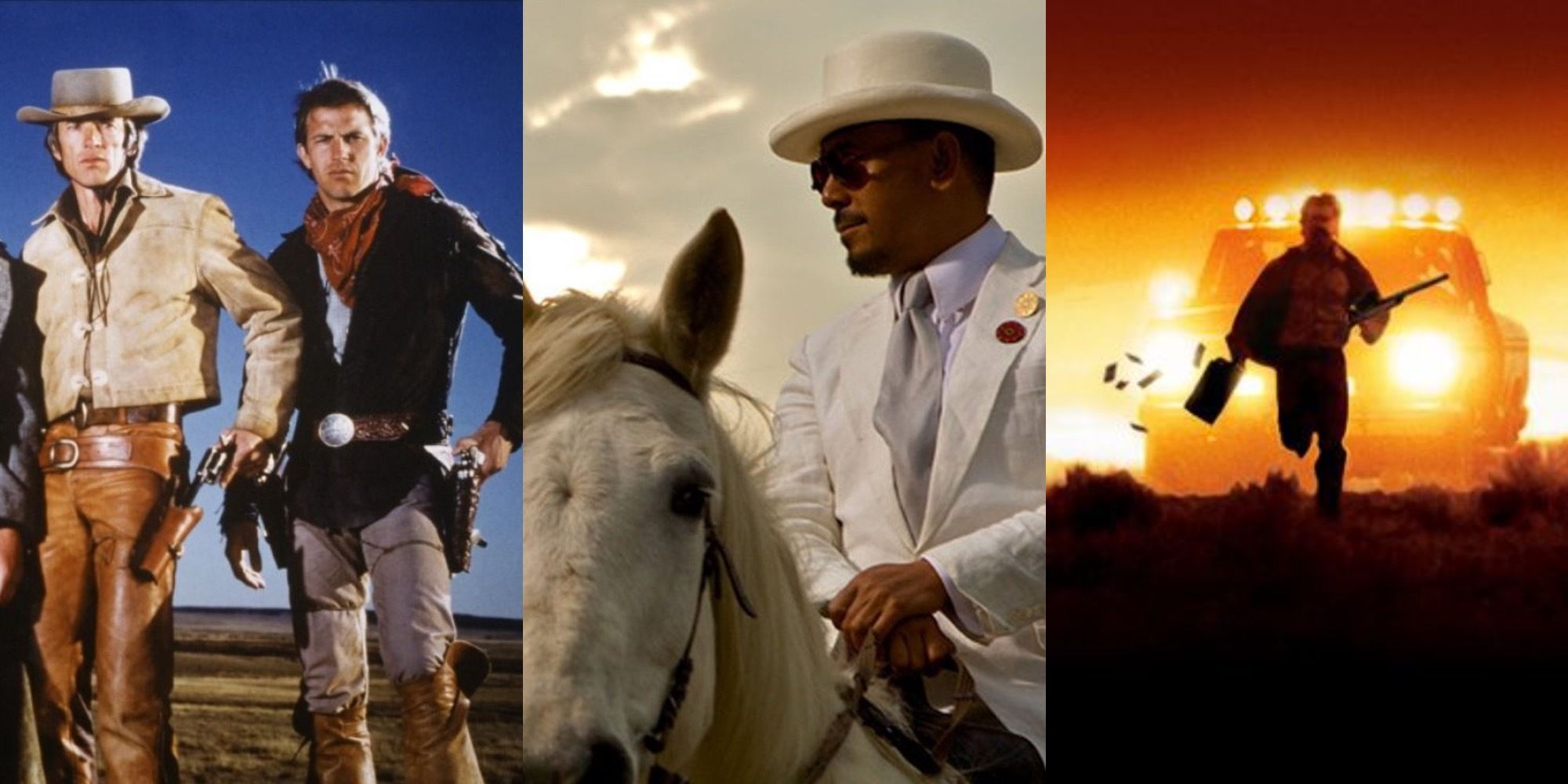 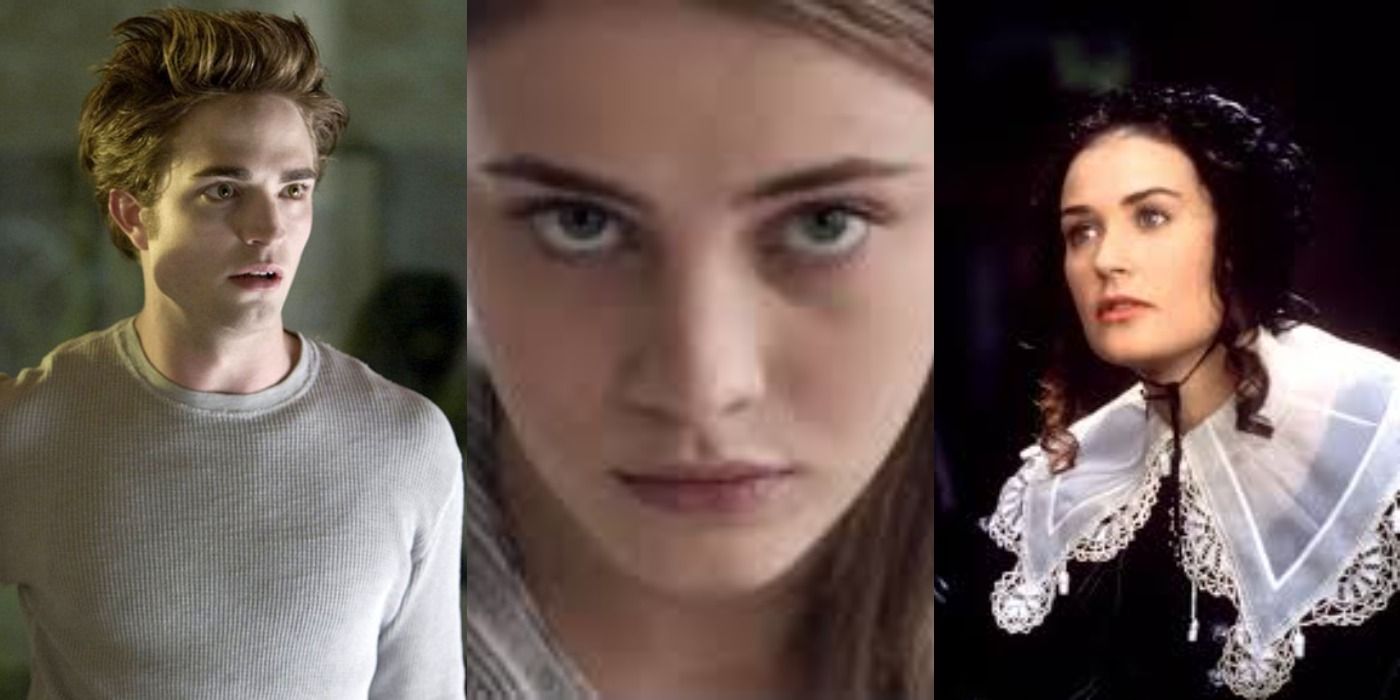 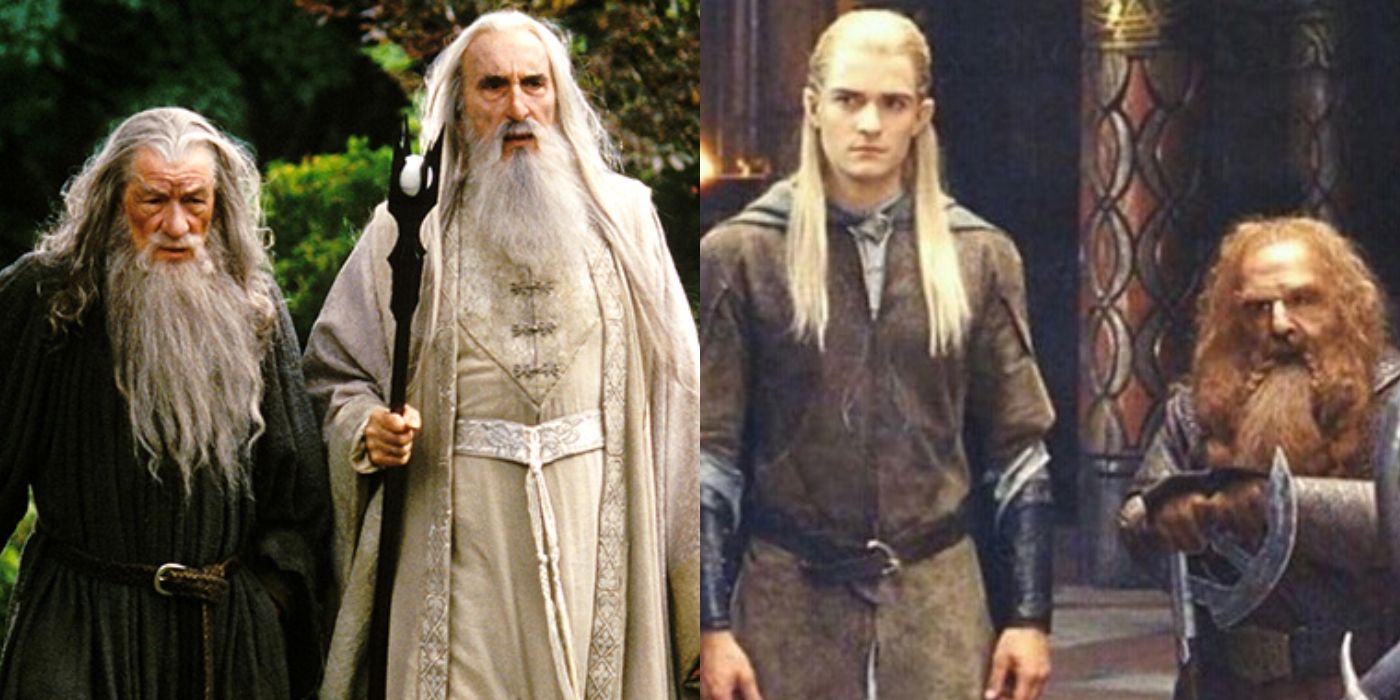 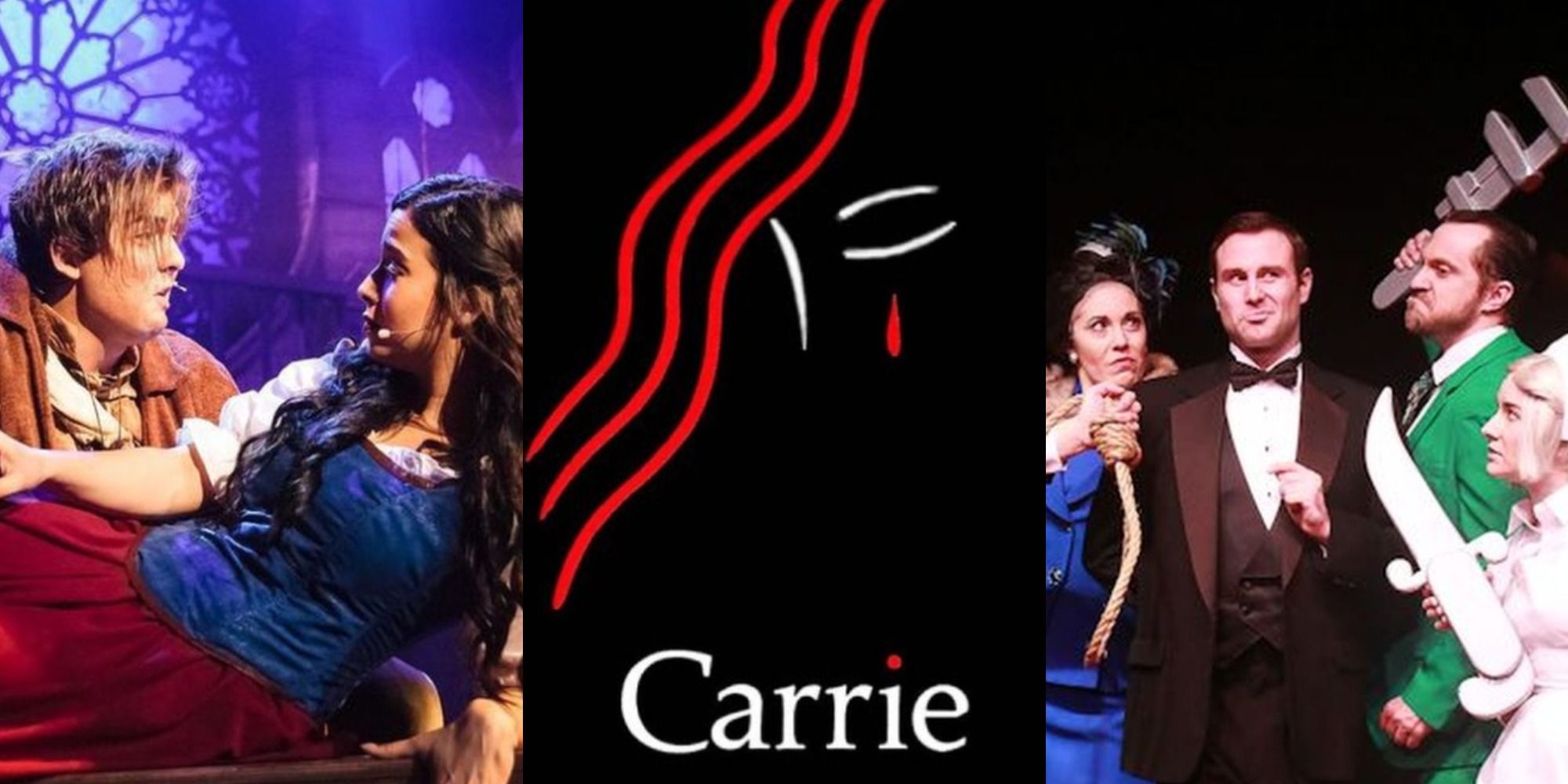 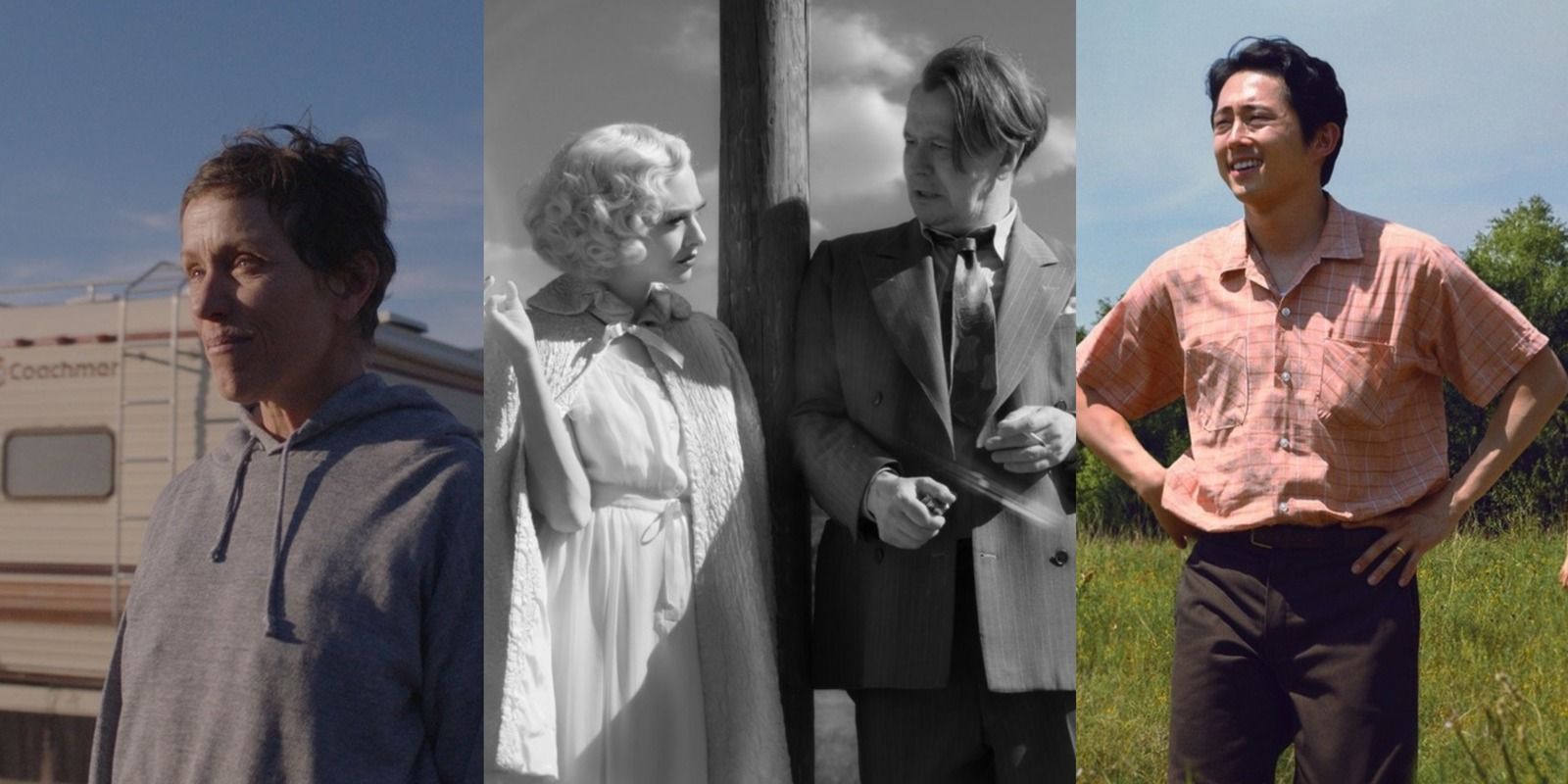 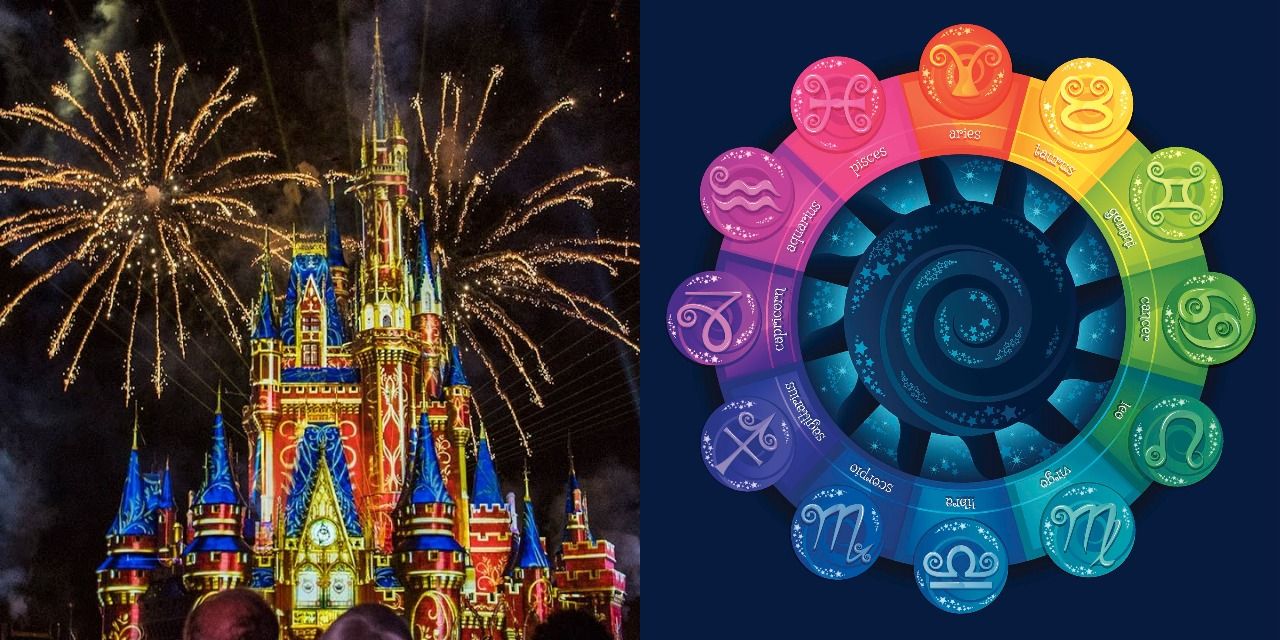 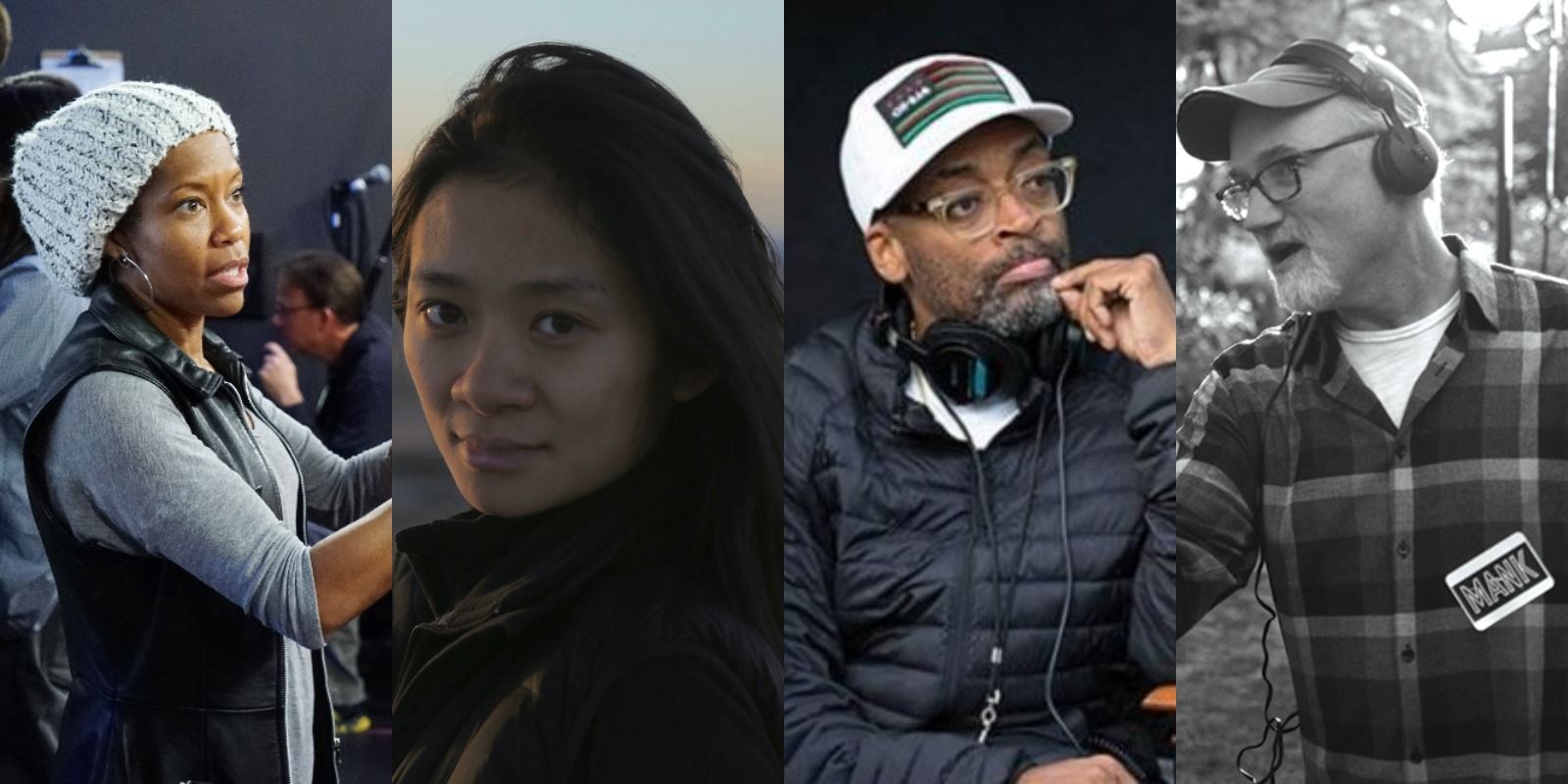 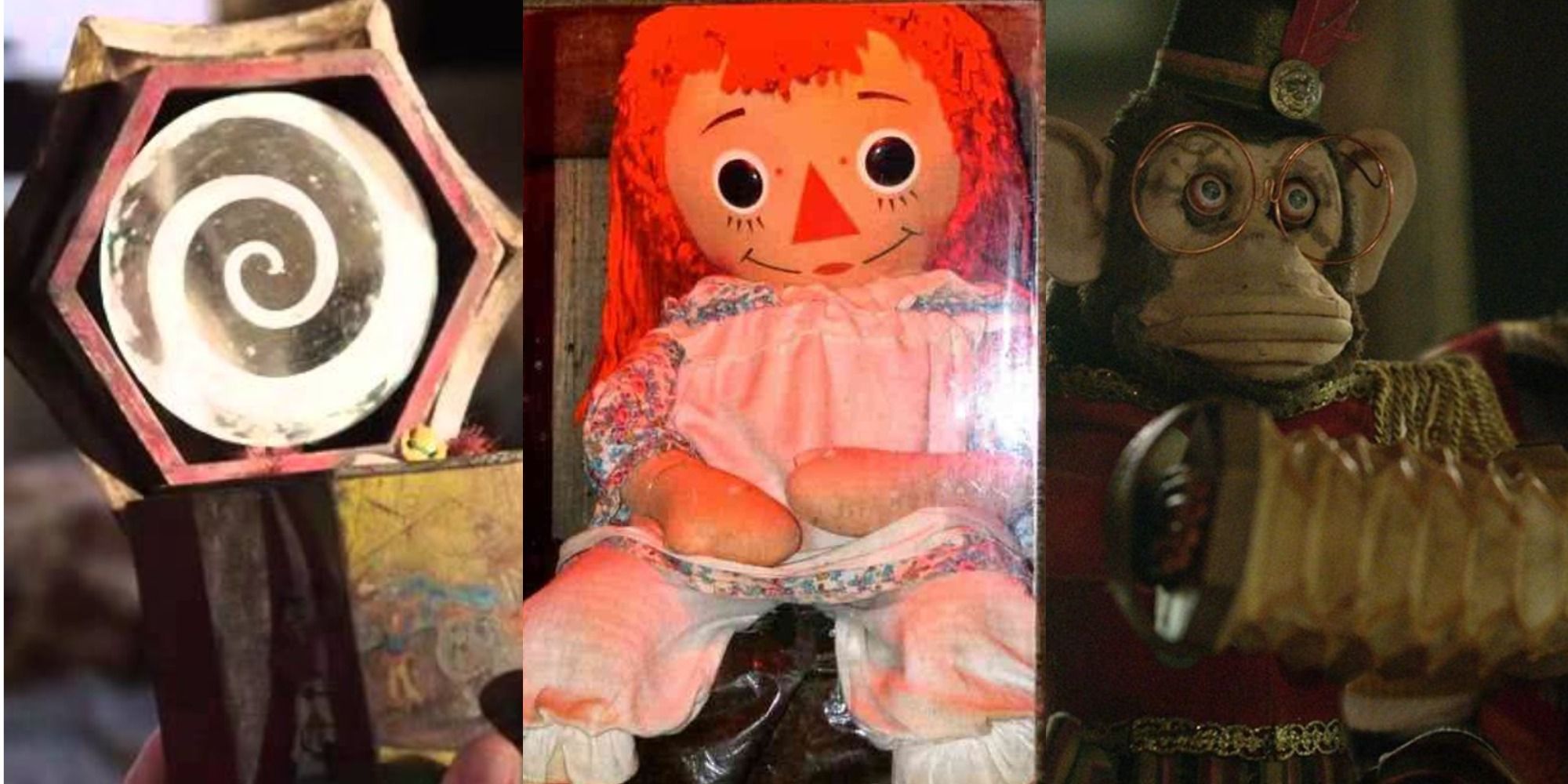 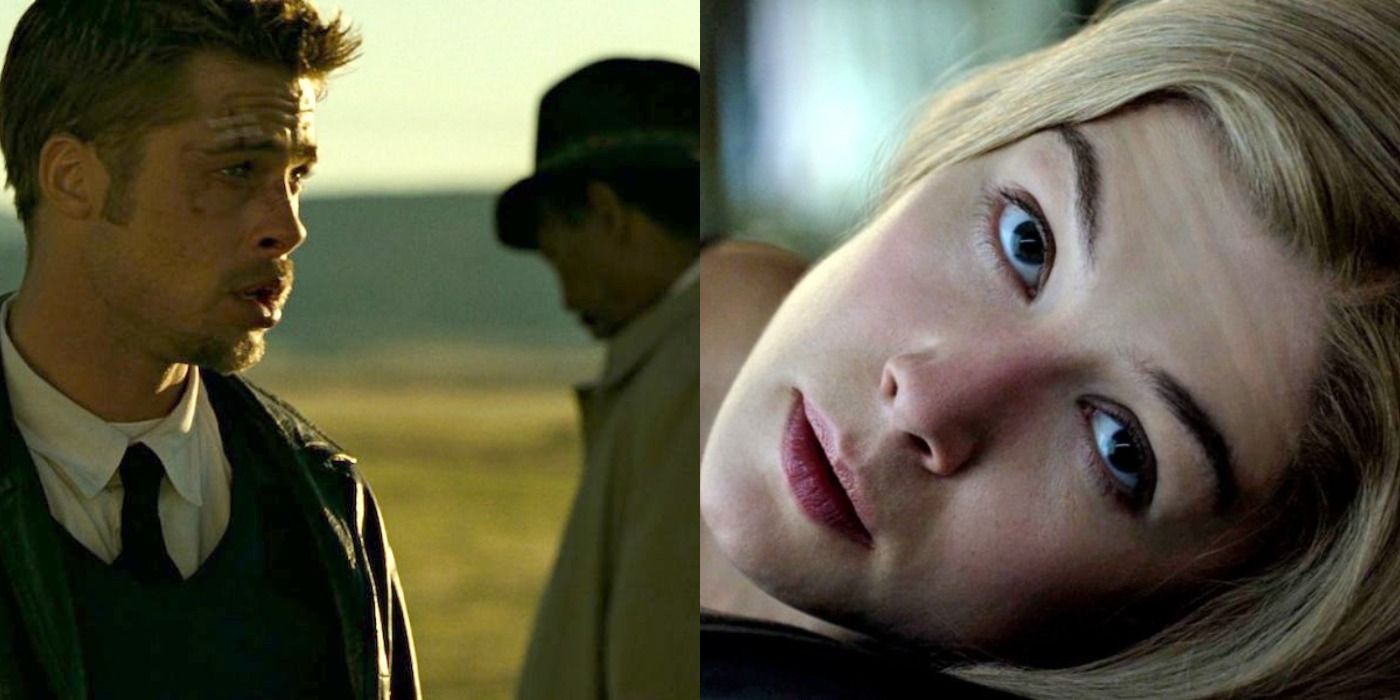 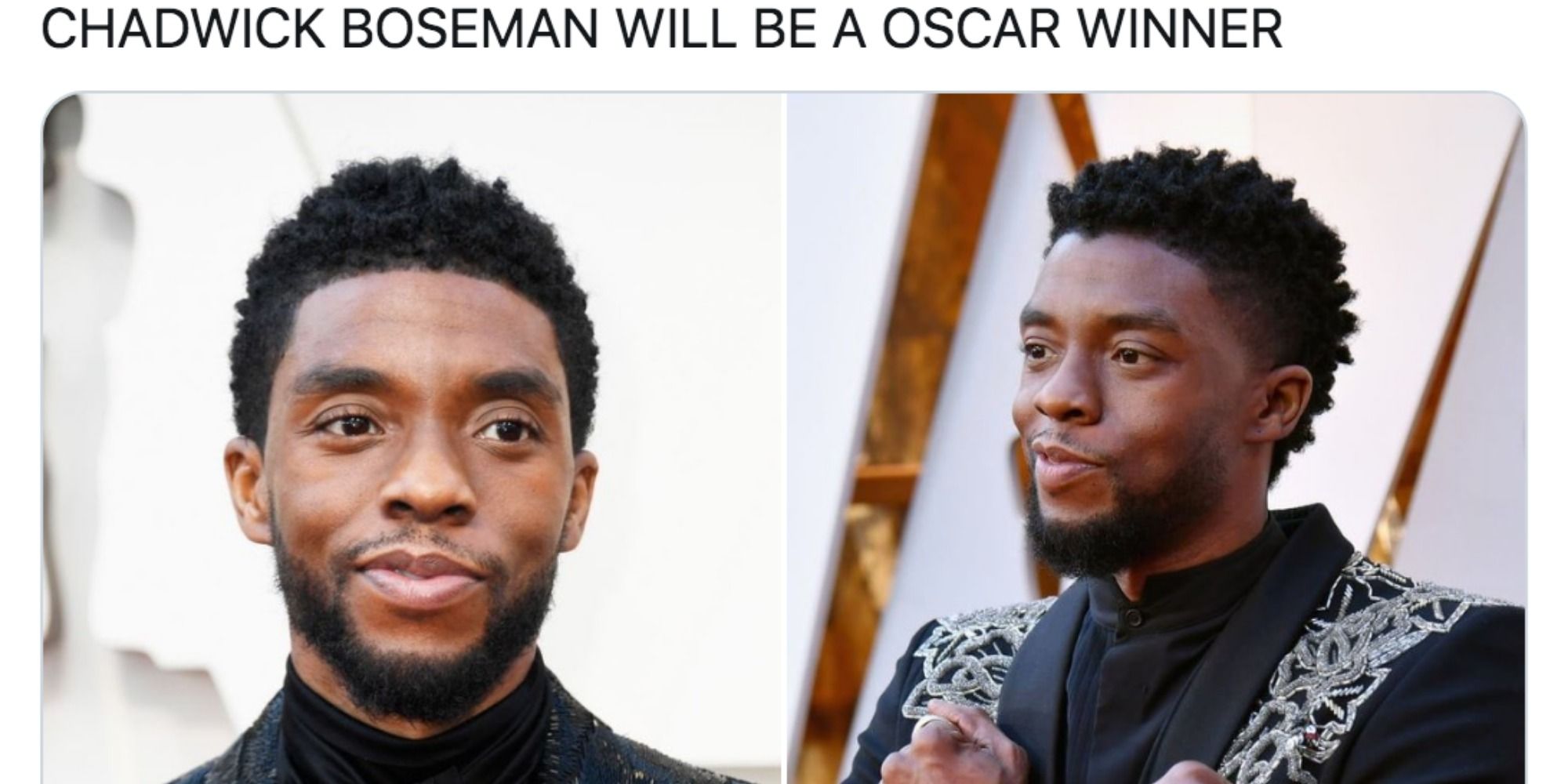 Categories: Lists
Tagged: a calm, an homage to The Great Train Robbery, cerebral subversion of his usual hothead screen persona, figuring out how to tell the story of The Irishman on-screen, Goodfellas, The Irishman

Martin Scorsese is famed for his love for The Rolling Stones and their songs often appear in his movies. But the same can be said of Wes Anderson too.

The Departed and The Wolf of Wall Street, two of Martin Scorsese’s modern classics, are both full of catchy songs that heighten the scene.

Was Michael Imperioli’s character in Goodfellas based on a real-life person? Here’s the true story behind Spider and his brutal death.

Goodfellas included Henry Hill’s very first arrest, but the way it happened has made some viewers believe he was set up by Paulie’s crew.

Could Henry Hill’s narration throughout Goodfellas actually be his confession to the FBI? Here’s what a fan theory says about this.