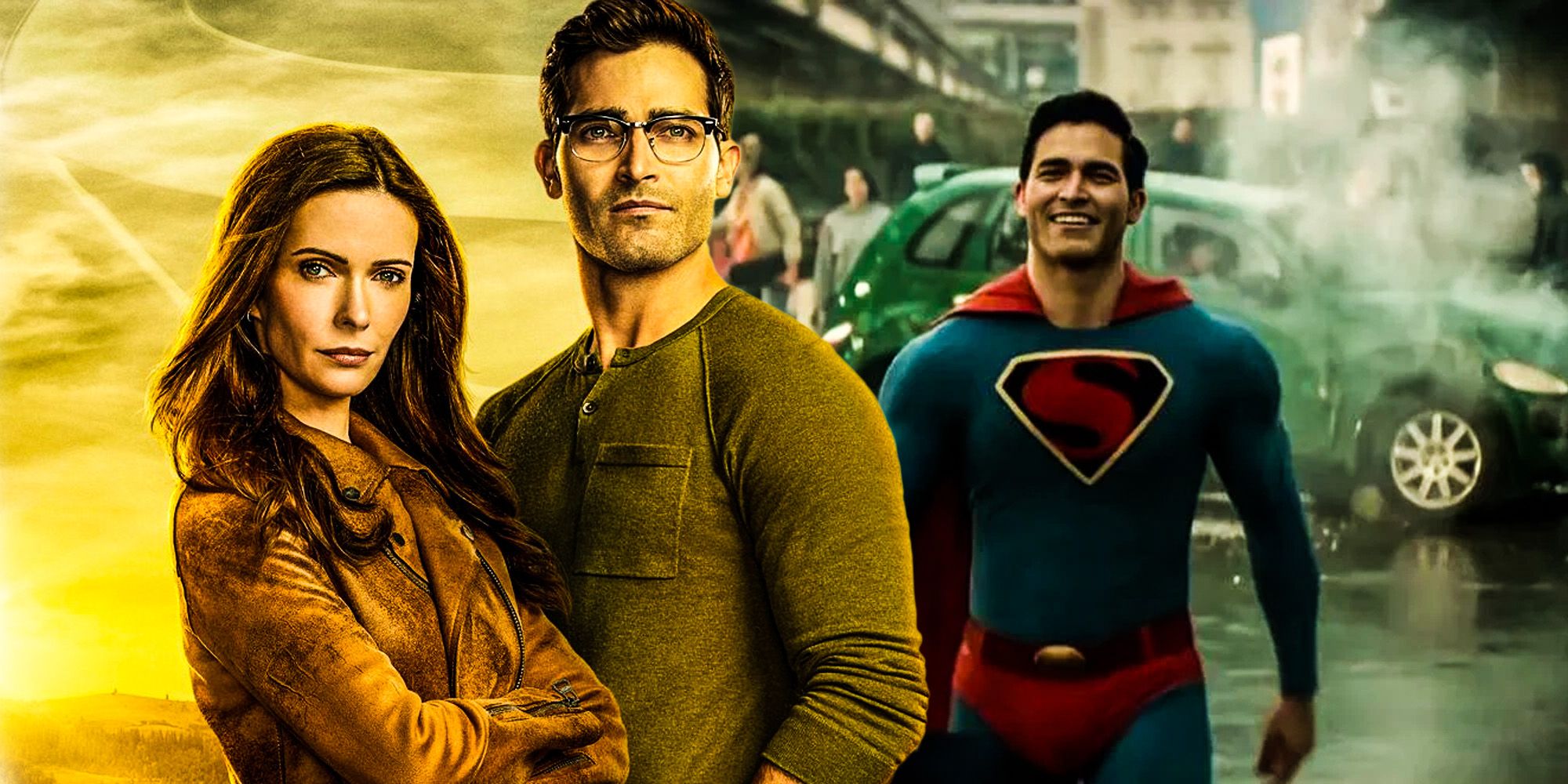 Warning: The following feature contains SPOILERS for the Superman and Lois premiere.

The pilot episode of Superman and Lois mentioned one oddly specific fact about Clark Kent’s youth: he was a huge fan of the band Soul Asylum. This tidbit says more about Clark Kent’s character than one might suspect and offers up a number of amusing Superman-related Easter eggs.

Clark’s love of Soul Asylum came up when he and Lois met with Lana Lang to discuss the mortgage on the Kent family farm in the wake of Martha Kent’s death. Before they got down to business, Lana asked Lois if Clark ever told her about a near-death experience they had as teenagers, along with their friend Pete Woods. Lana recalled how the three had gone to a Soul Asylum concert and were driving back to Smallville late at night when Pete fell asleep at the wheel and drove off the road. Miraculously, everyone somehow got out of the car before it “became a pretzel.”

This brief moment subtlety reveals that Lana Lang does not know that Clark Kent is Superman in the reality of the Arrowverse, which is a major change from the usual status quo in the comics and other adaptations. However, the fact that Clark Kent refers to his teen years as “my Soul Asylum days” hints at a few things. Originally founded in 1981, Soul Asylum spent most of their first decade of existence touring the American Midwest, where their unique sound earned them critical acclaim but didn’t attract the attention of the radio market. It wasn’t until 1992 and the release of their Grave Dancers Union album that Soul Asylum found national success with the song that became their biggest hit and won them a Grammy Award – a song called “Runaway Train.” 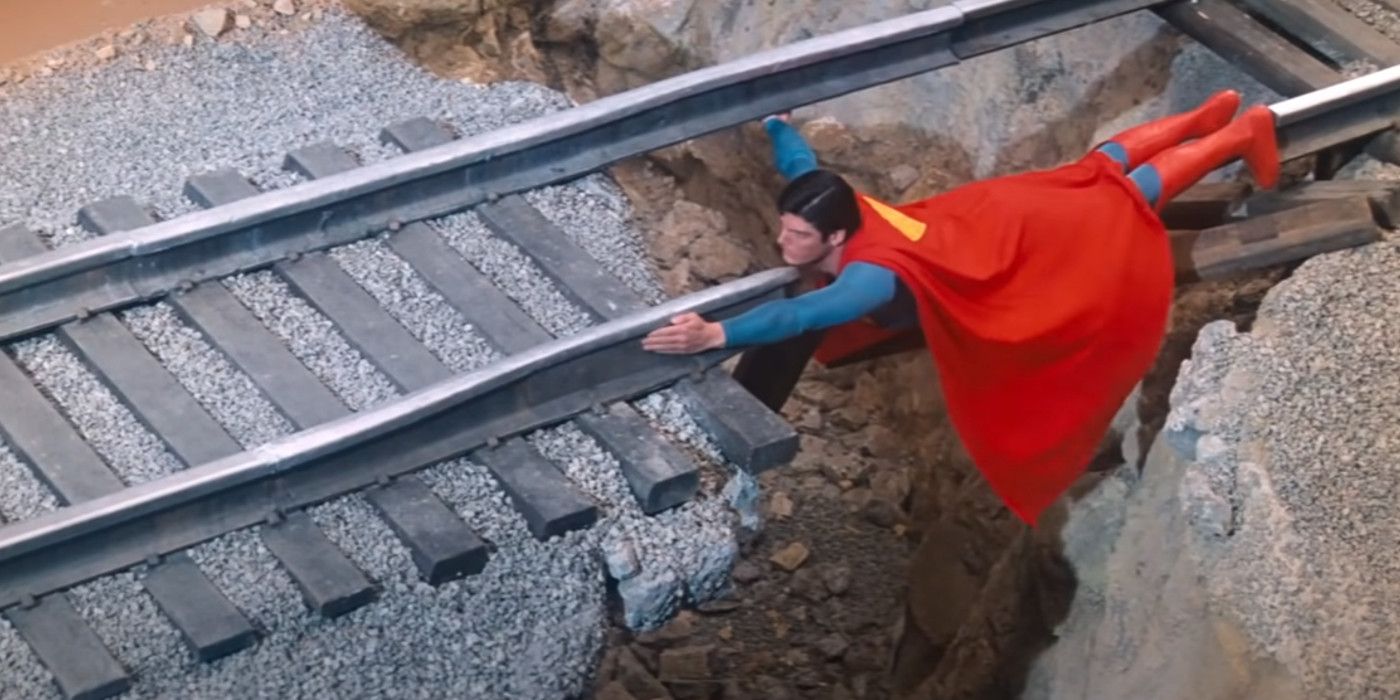 On the surface, one might associate Superman with the song on a literal level, given how frequently he stops runaway trains and how the introduction to the Adventures of Superman television show described him as “more powerful than a locomotive.” However, the lyrics of “Runaway Train” also tie neatly into the plot of the premiere episode of Superman and Lois, as the singer describes coping with a bout of depression that has them feeling powerless as their life spirals out of control. This is a feeling that is uncharacteristic to the usually hopeful Clark Kent, but indicative of his mood in the wake of his mother’s death in the Superman and Lois premiere and his worries about his anxiety-ridden son, Jordan. It’s also easy to see how, with lyrics like “I can go where no one else can go/ I know what no one else knows,” the song might have appealed to a teenage Clark Kent fully aware of his alien heritage.

Another reason why Soul Asylum and the song “Runaway Train” might have influenced a young Clark Kent lies in the many music videos built around the song. While Soul Asylum’s frontman Dave Pirner did not write “Runaway Train” with runaway teens in mind, the band elected to try and use the music video to make a difference. Several different versions of the music video were produced for play in different countries, displaying the names and photos of missing children, before offering a number to call if viewers recognized any of the profiled kids. According to the video’s director, Tony Kay, the “Runaway Train” videos led to 26 missing children around the world being reunited with their families; a noteworthy feat that may well have impressed the Clark Kent of Superman and Lois with the power of one act of kindness to change the world. 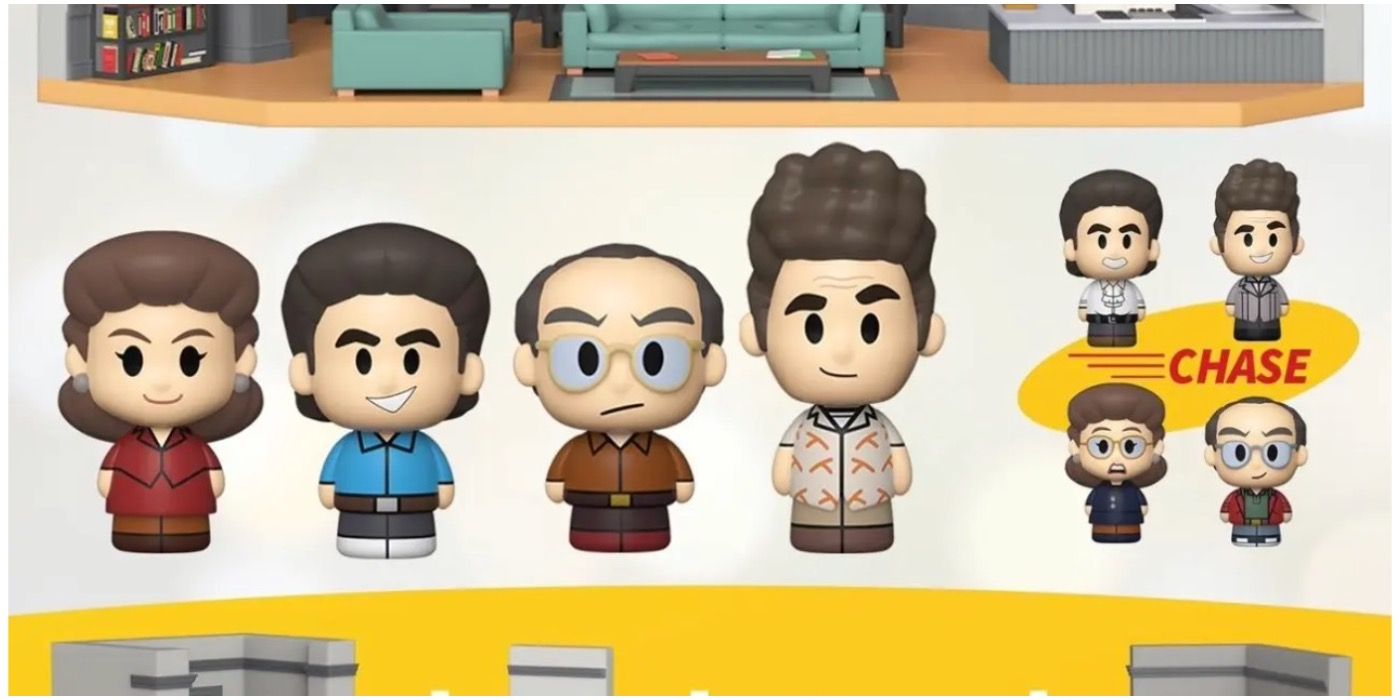 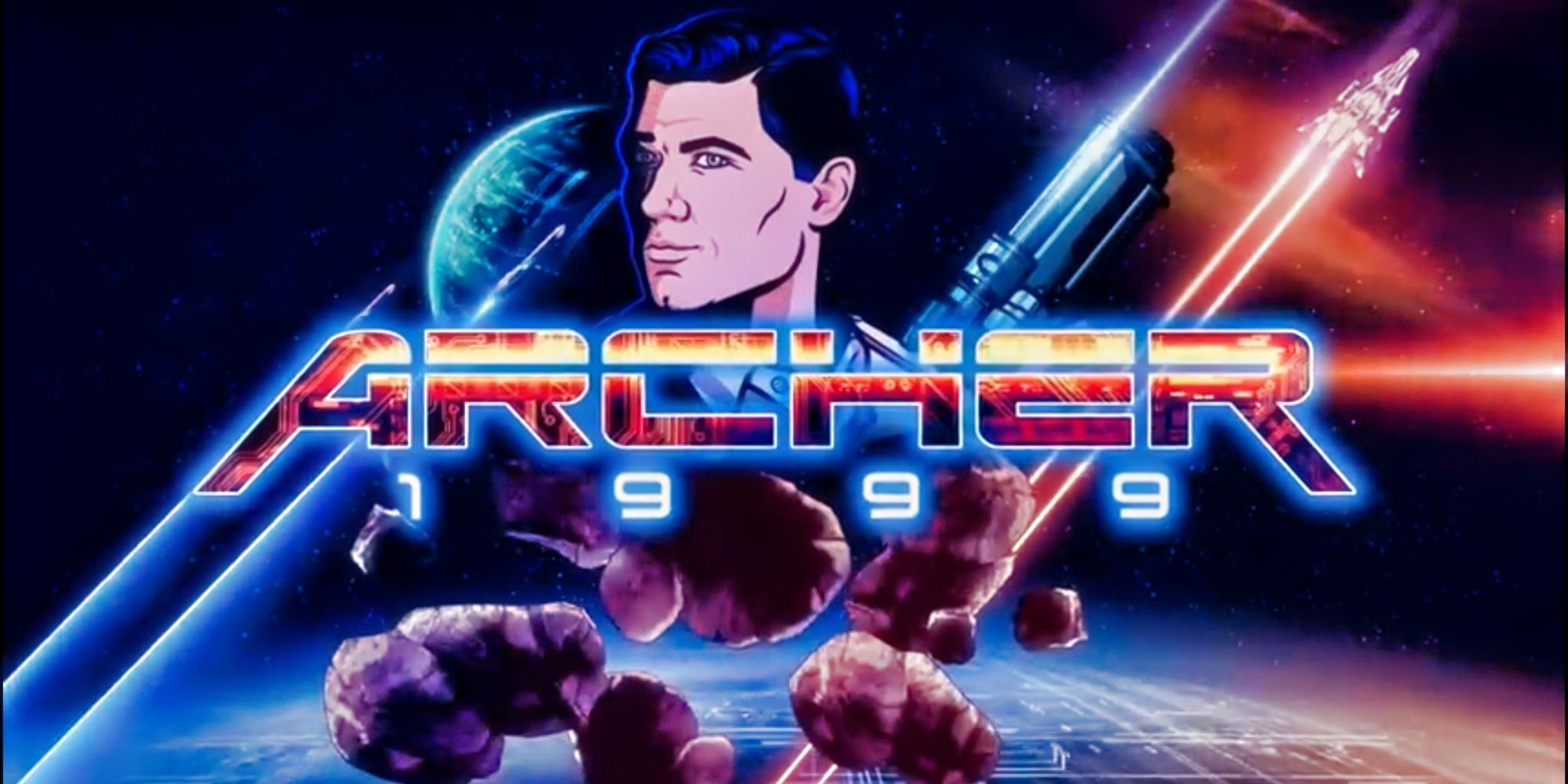 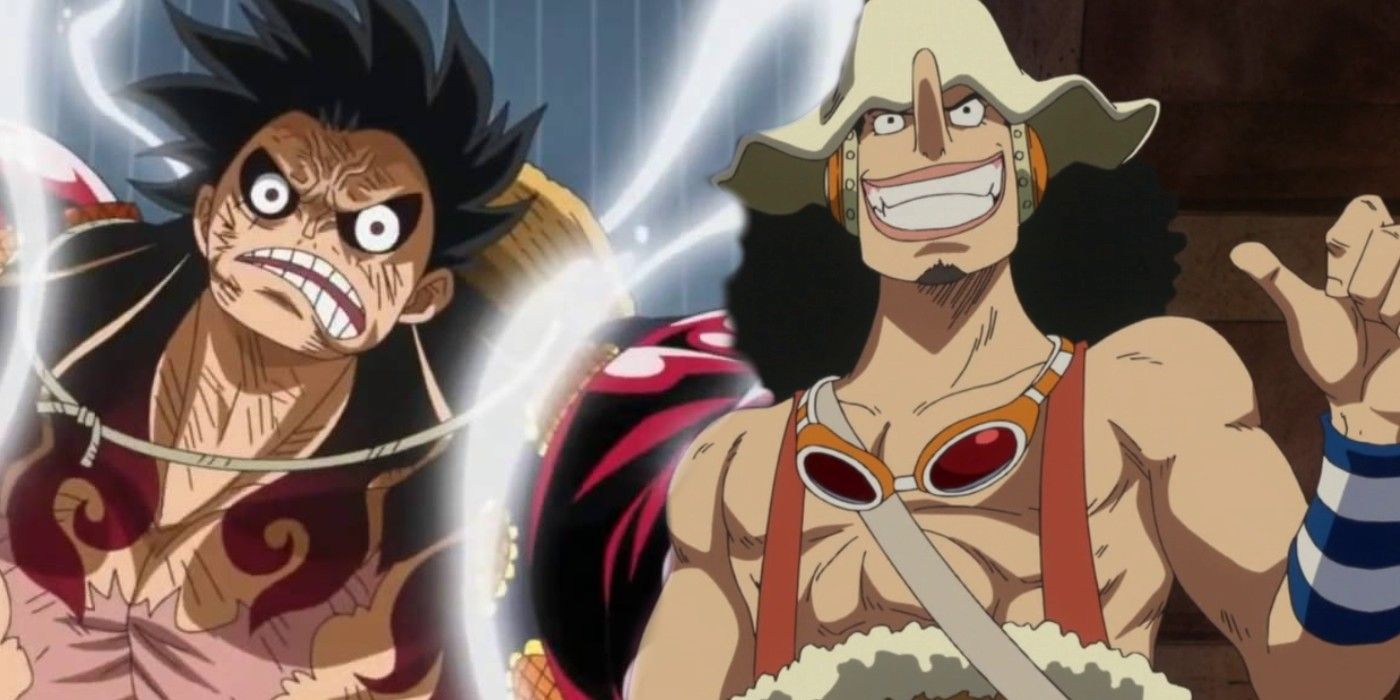 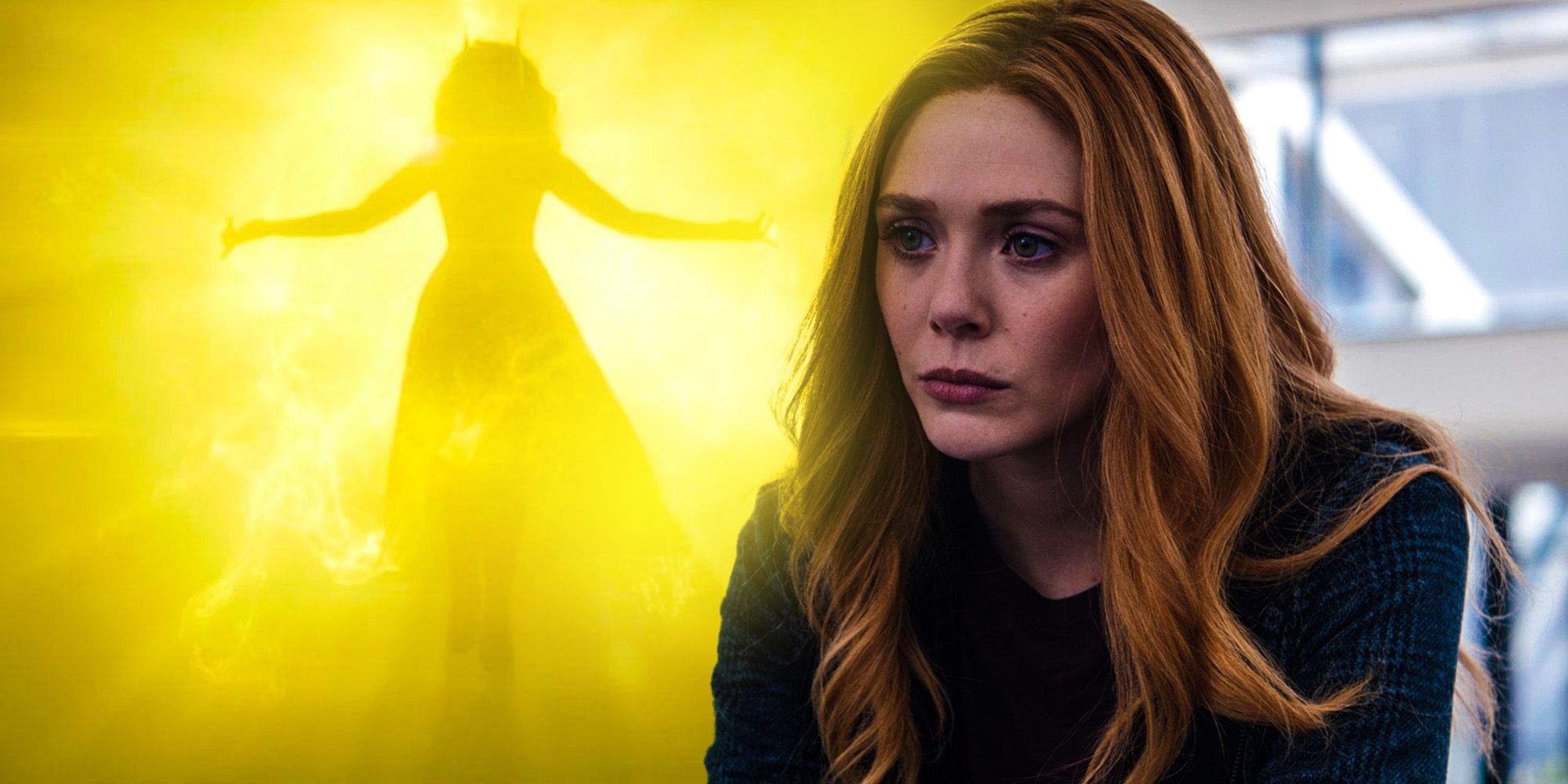 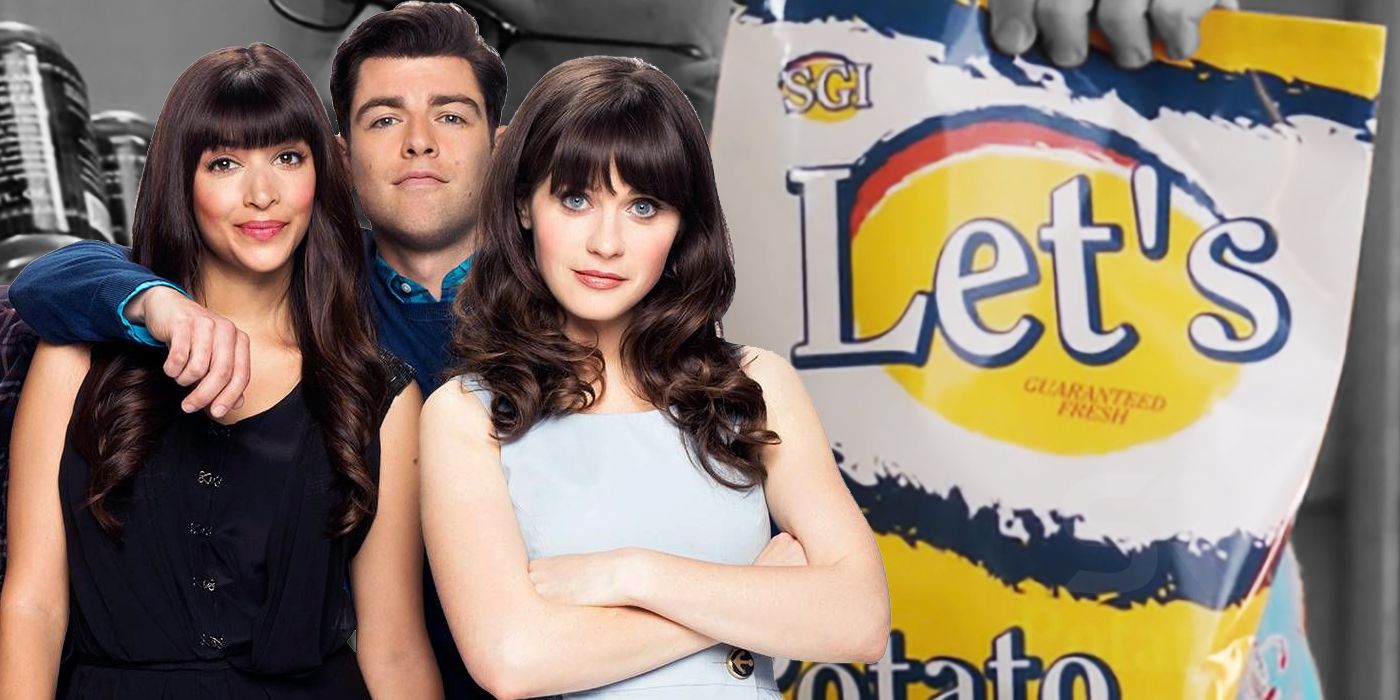 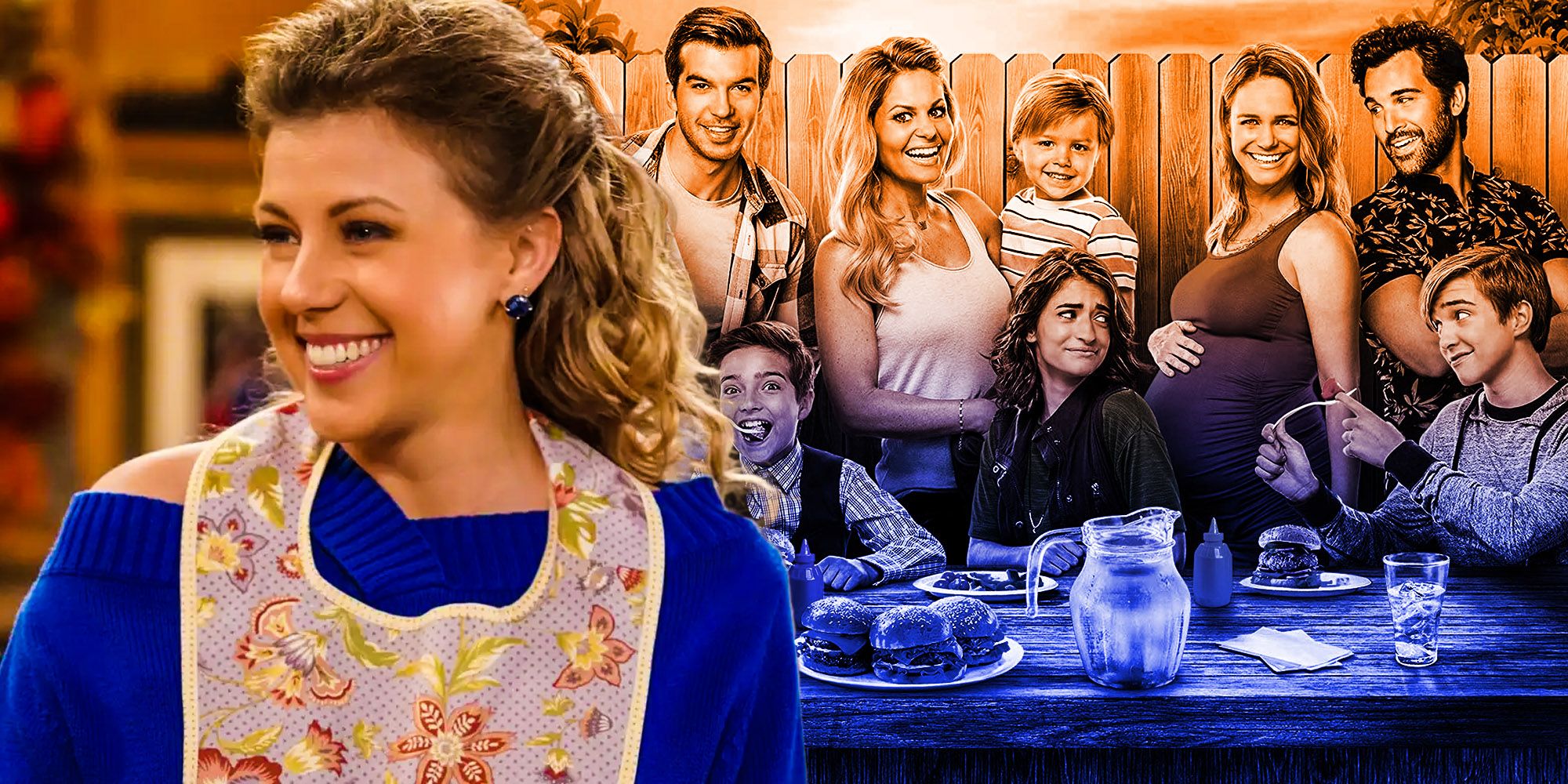 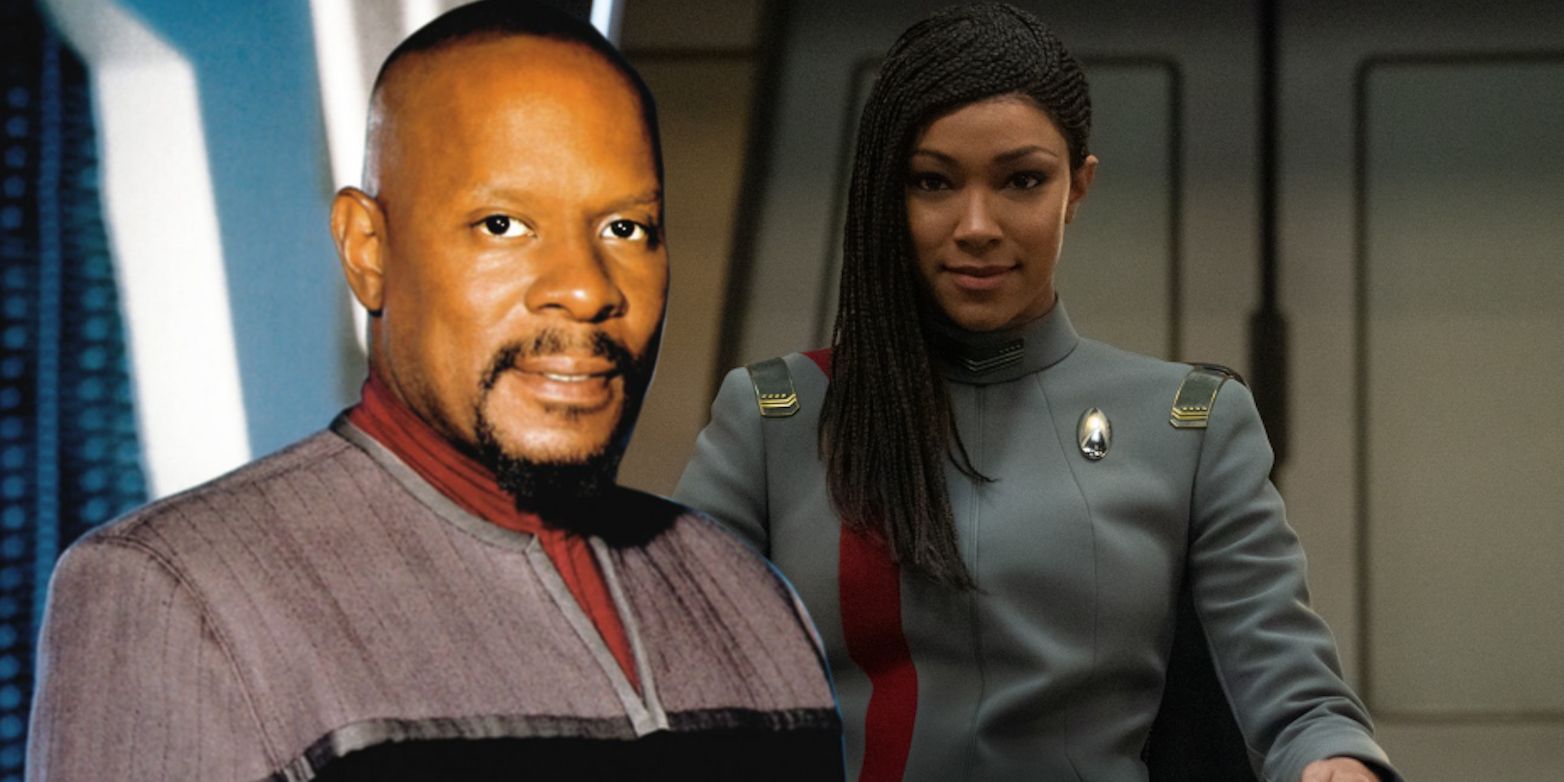 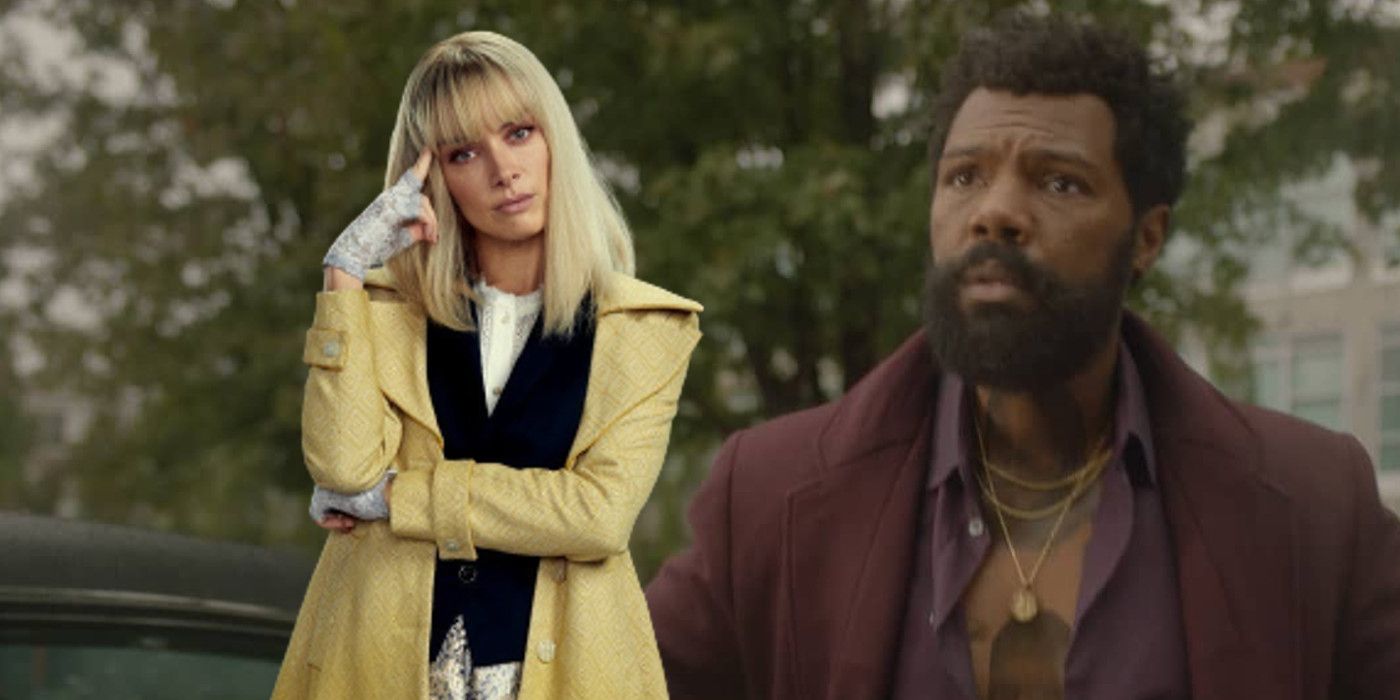 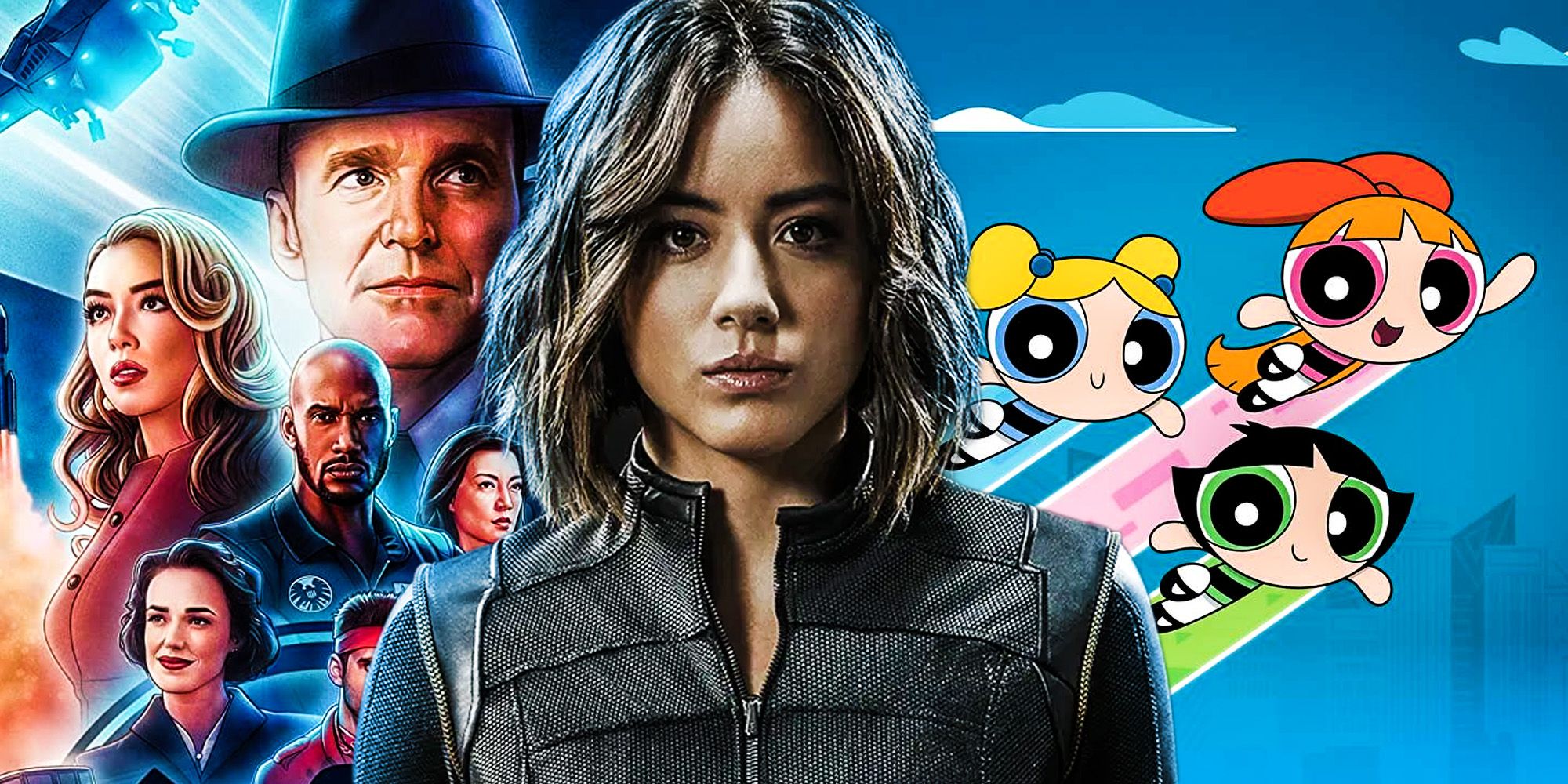 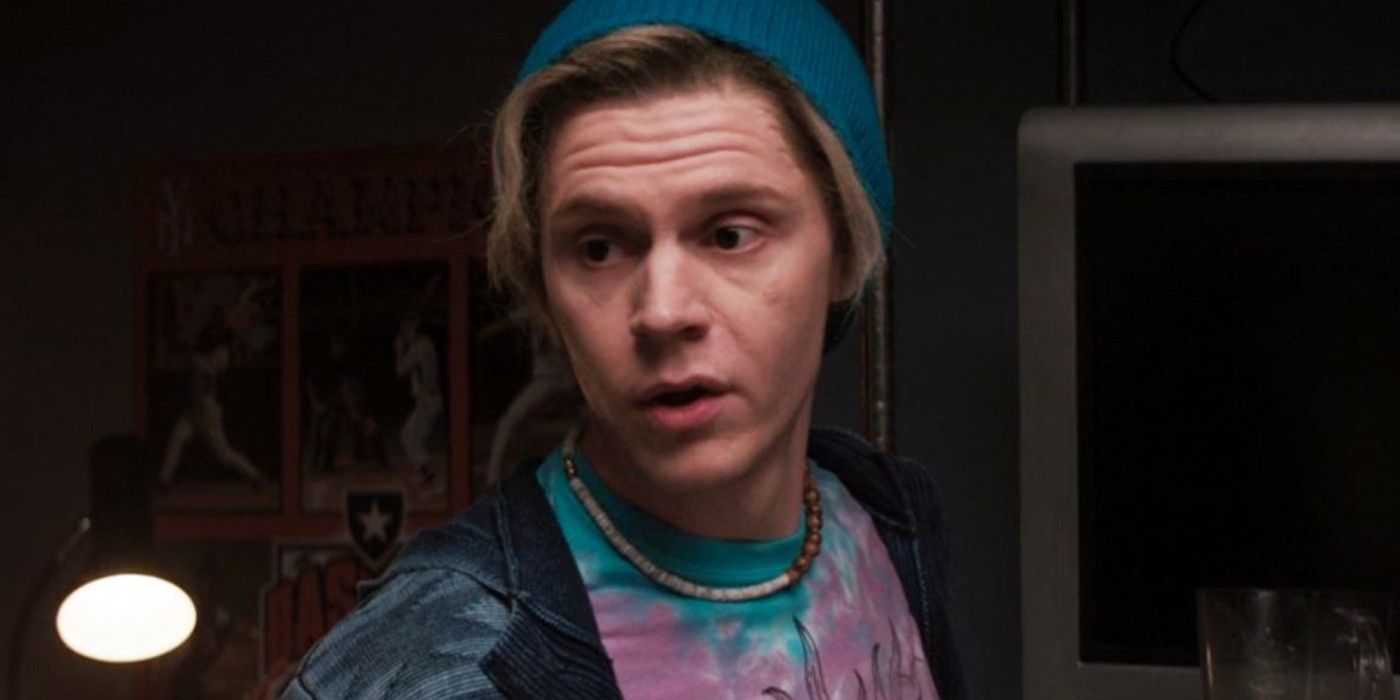 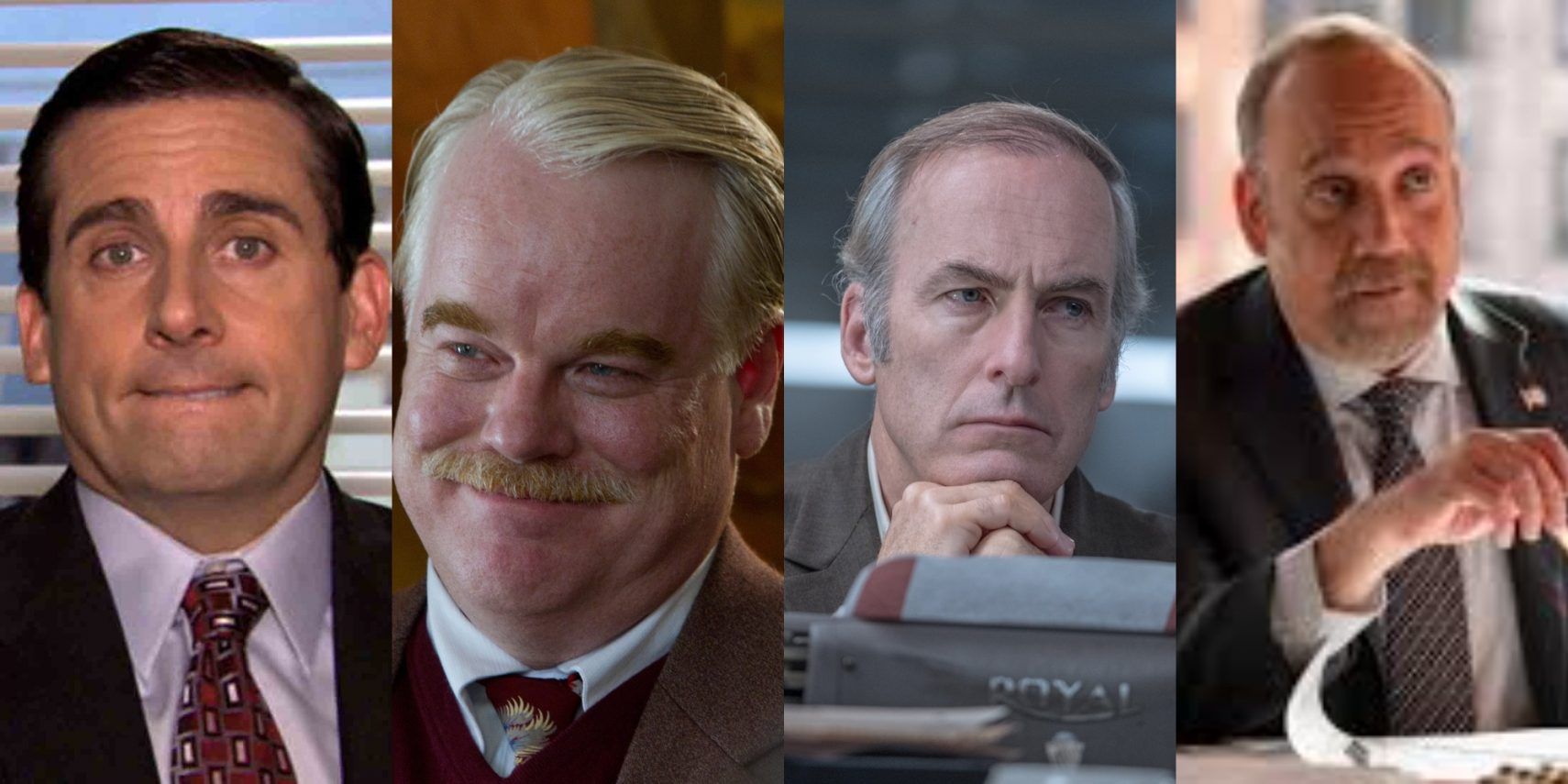 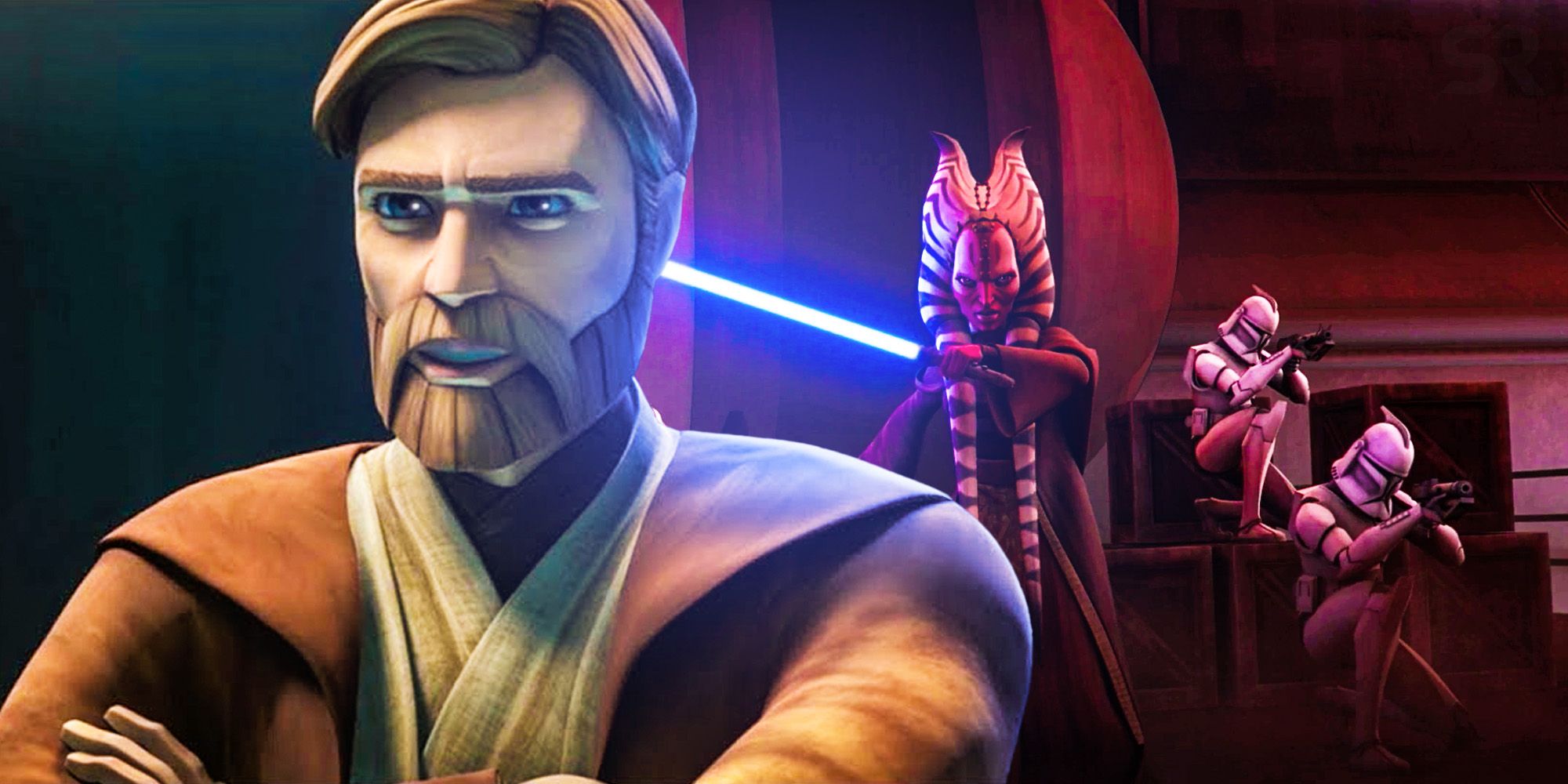 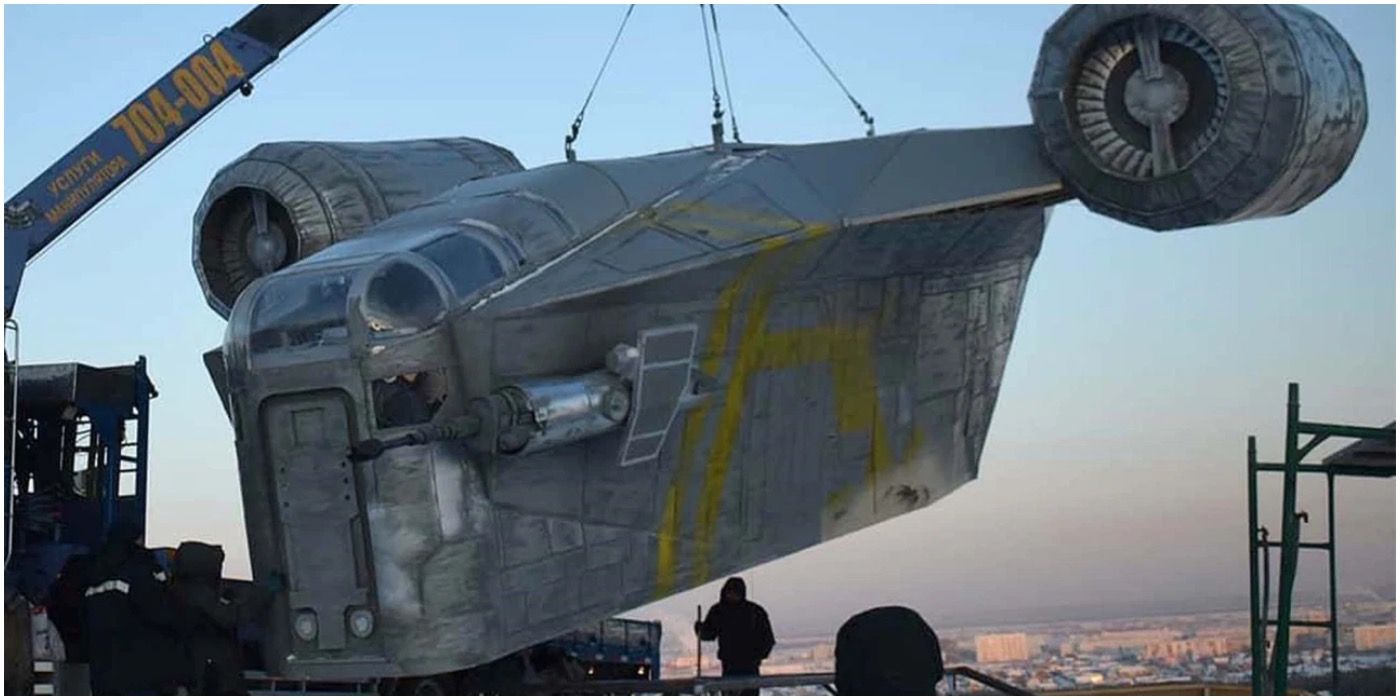 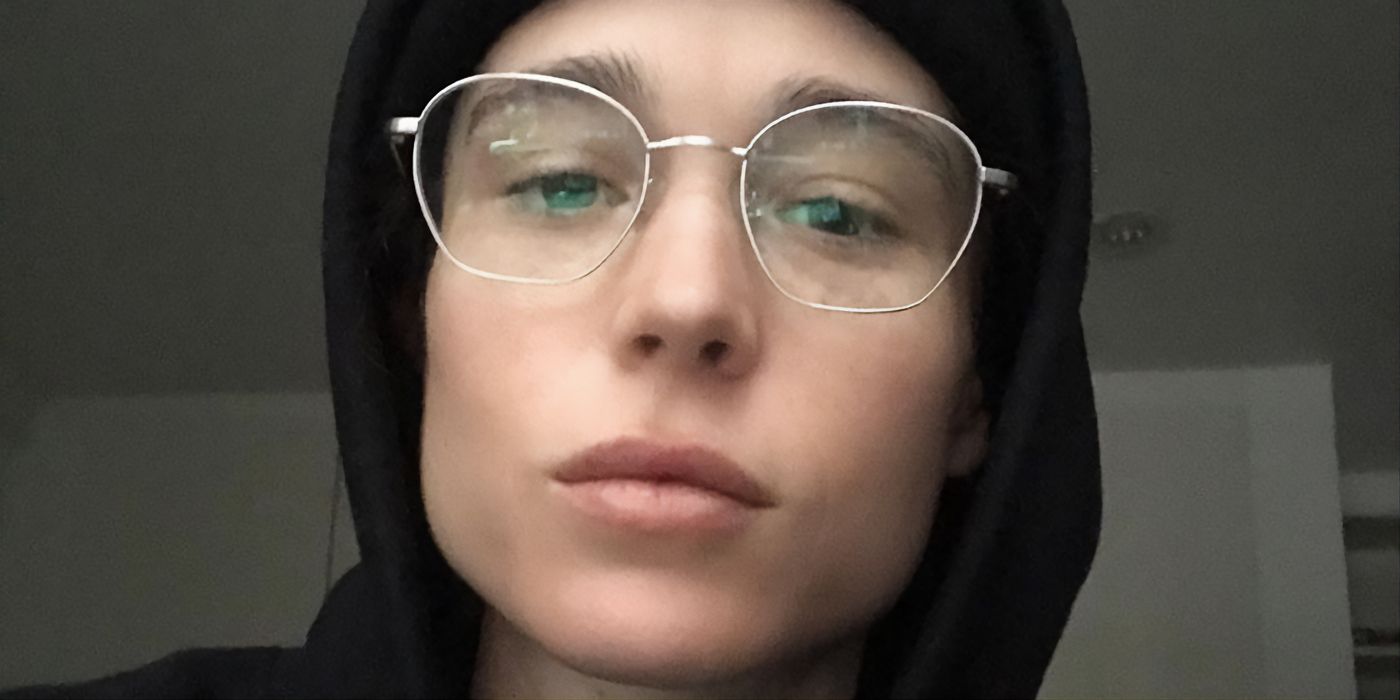 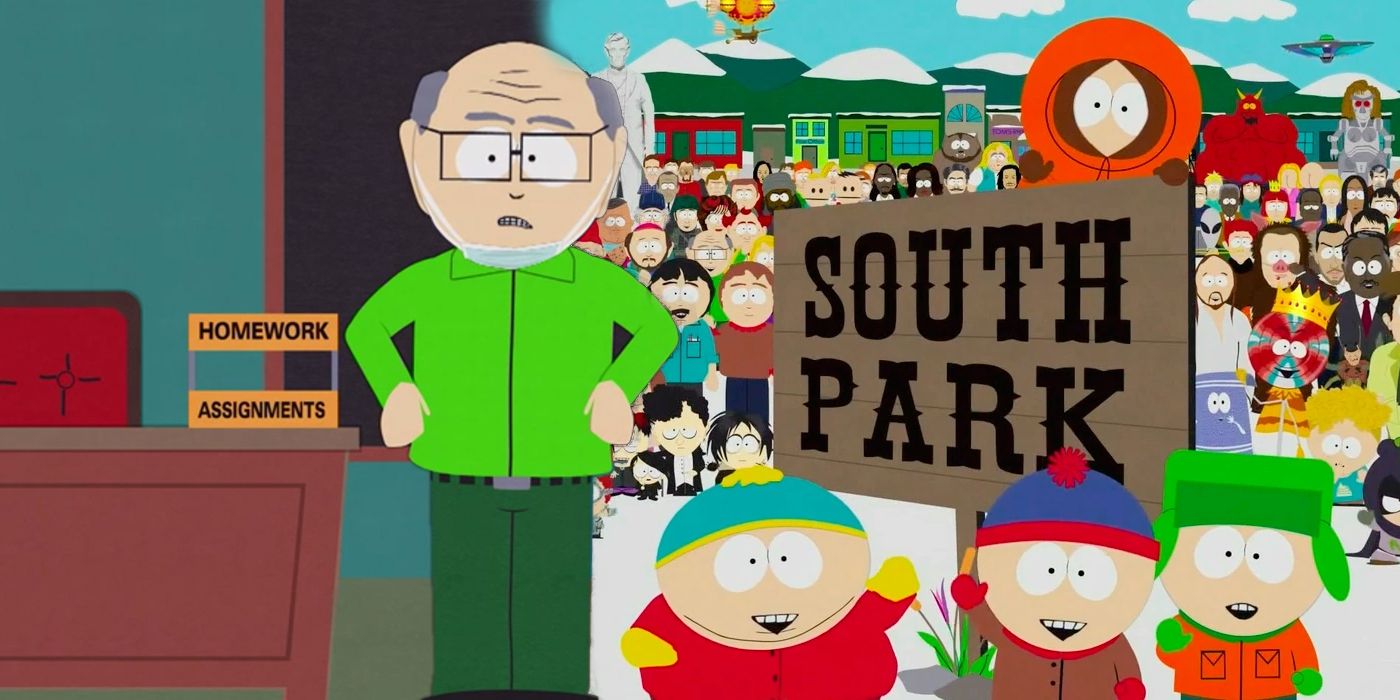 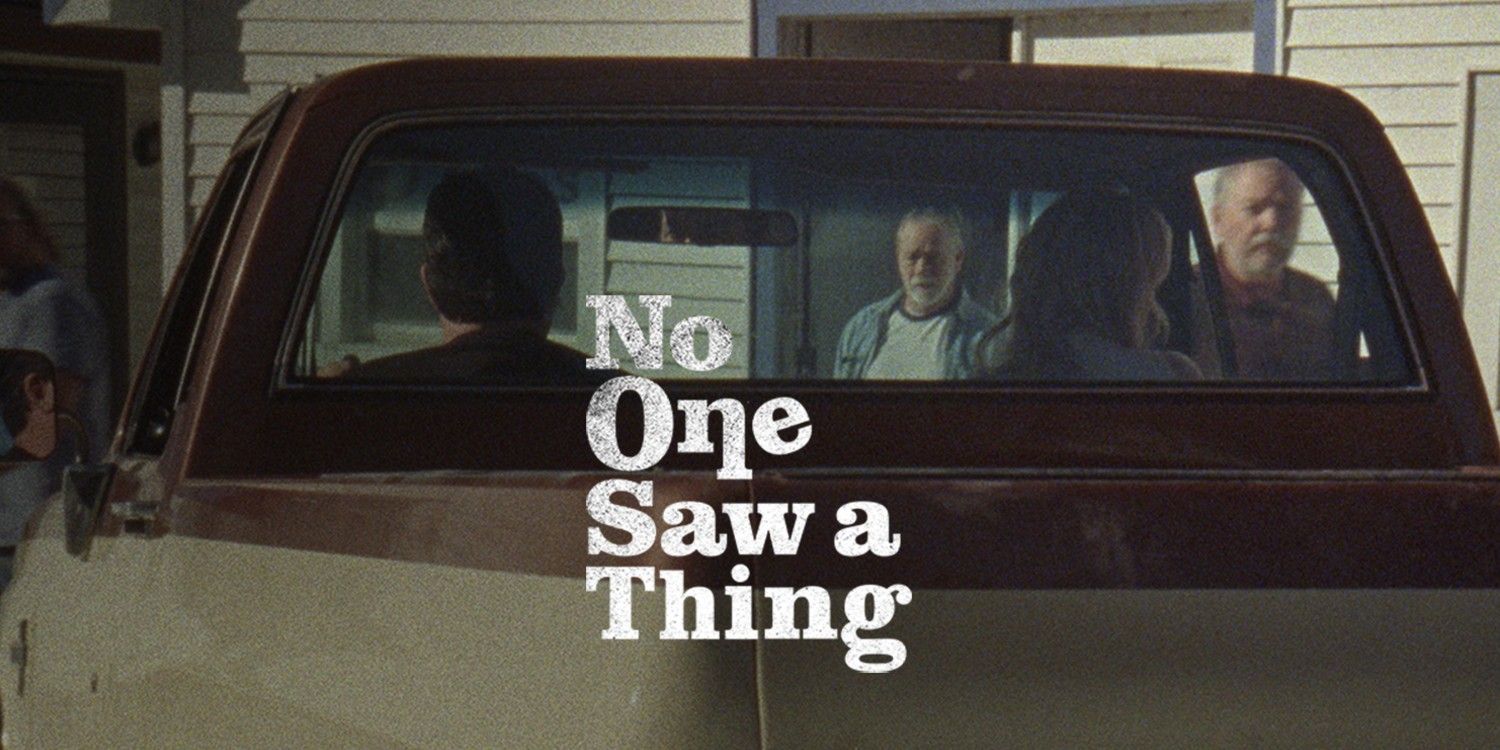 It will be hard for youthful Clark Kent to blend in with aging former classmates in Superman & Lois now that he’s moved his family back to Smallville.