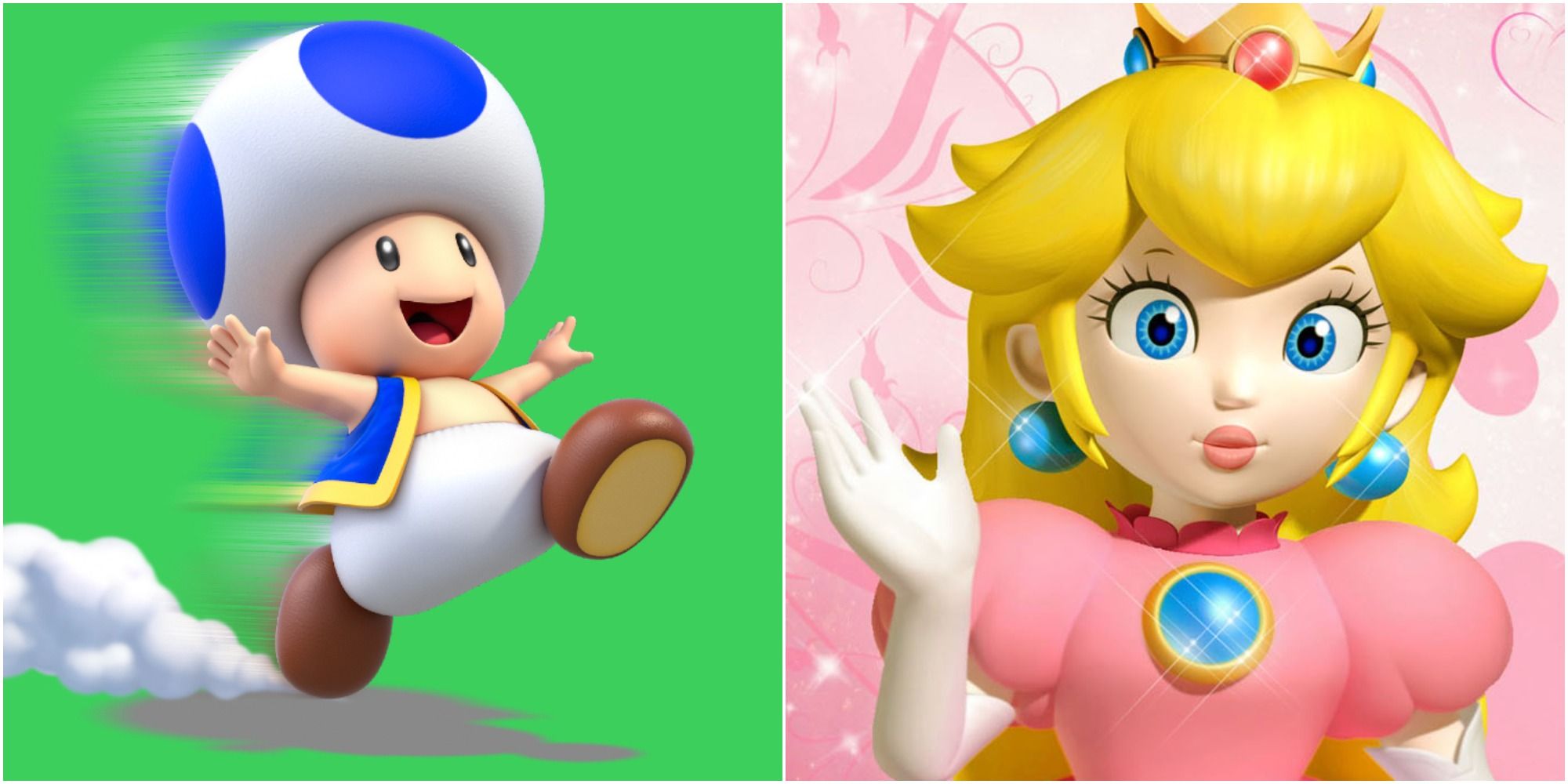 Mario and Nintendo go together like peanut butter and jelly. Super Mario 3D World was released for the Wii U in November 2013 to near-universal acclaim from both gamers and critics. Mario and friends once again had to deal with Bowser, who was tormenting creatures called Sprixies.

The game has an interesting balance of new 3D gaming with classic 2D features. Choosing a character and playing through the game was by far one of the best experiences for the Wii U. Nintendo followed that up by re-releasing the game in 2021 for the Switch with a new section called Bowser’s Fury. 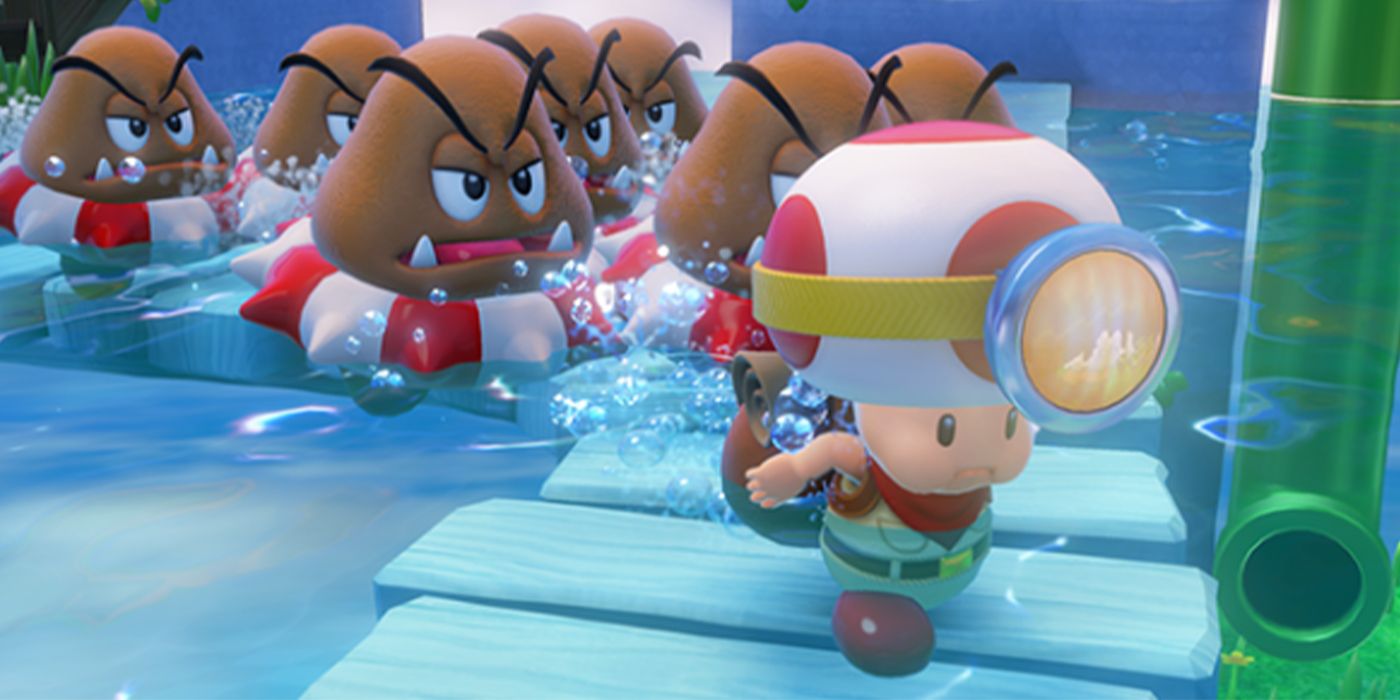 Formerly known as the Toad Brigade Captain, this character has made appearances in several Mario games. His first appearance was in 2007’s Super Mario Galaxy, though he did also appear in his own game called Captain Toad: Treasure Tracker.

Captain Toad is a playable character in both releases of Super Mario 3D World. He appeared in a series of levels called “Captain Toad’s Adventures.” These are puzzle levels that the player must solve using Captain Toad to collect greens stars. The downside is that he can’t use any move that other characters use outside of running. While the puzzles are fun, that limited movement does feel restrictive at times. 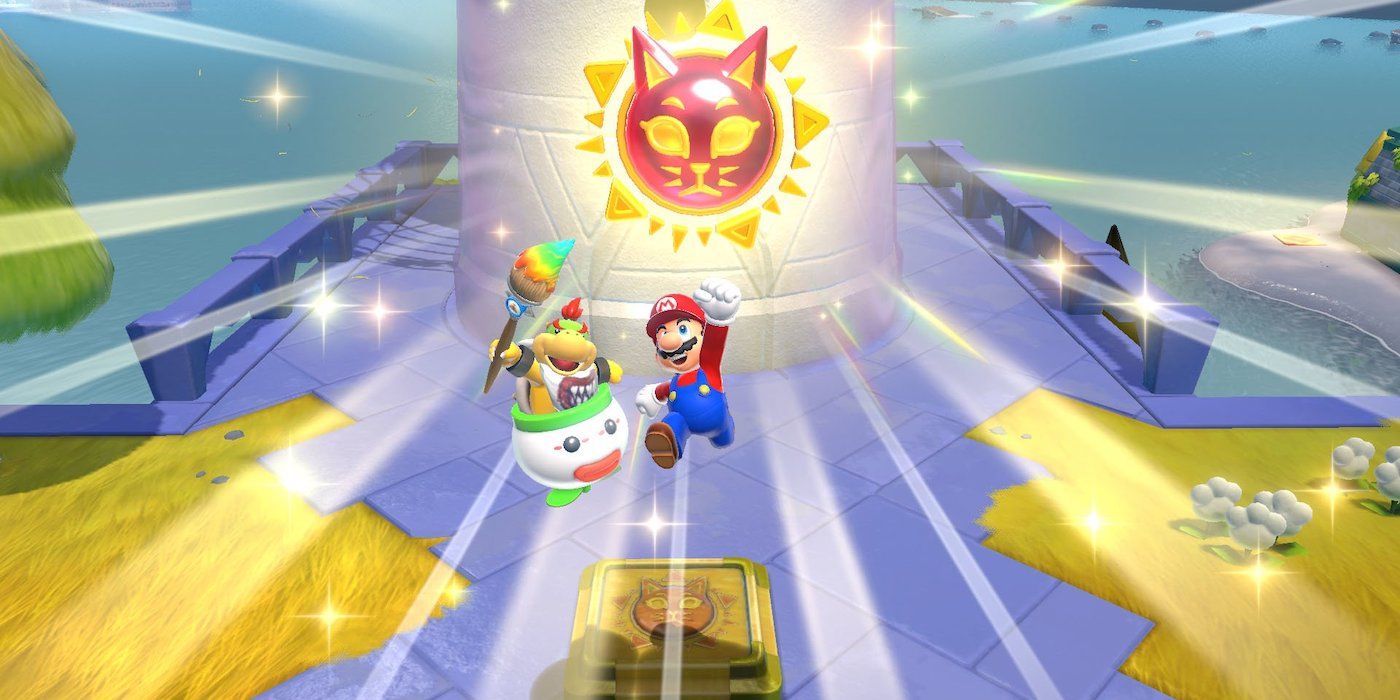 In February 2021, Super Mario 3D World was re-released for the Nintendo Switch as Super Mario 3D World + Bowser’s Fury. In addition to a port of the original game, it also added in Bowser’s Fury as a standalone game mode with its own story. While Mario was the only character from the main game to make the transition, it also featured Bowser Jr. as a new playable character.

Keeping in mind that a second player can control Bowser Jr., he follows Mario around and helps him in single player. It’s not that he isn’t useful when playing as Mario, but playing as Bowser Jr. isn’t really a full game experience. 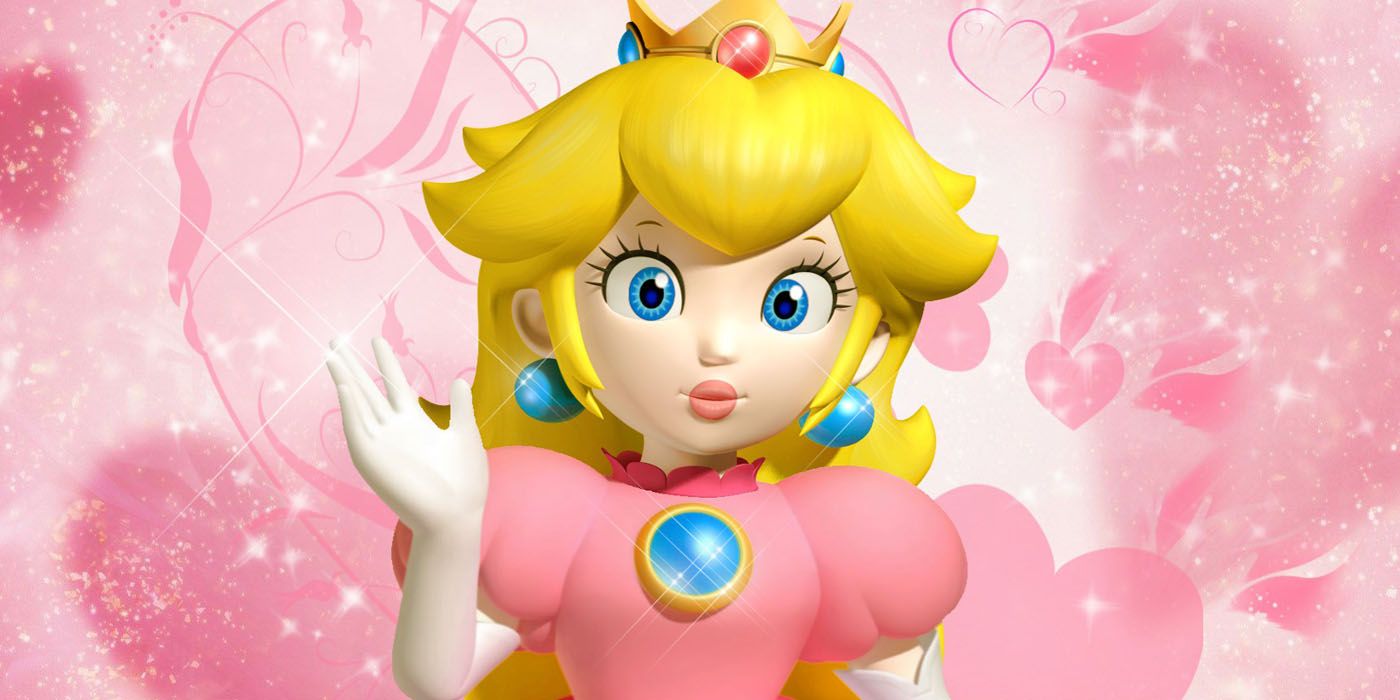 Over the years, Princess Peach changed from someone who needed rescuing to someone who did the rescuing as a playable character in a few Mario games.

That being said, Super Mario 3D World was the first time since Super Mario Bros 2 that Peach was playable. She can float in the air a bit longer than other characters after jumping, but that’s the only advantage in playing as her. 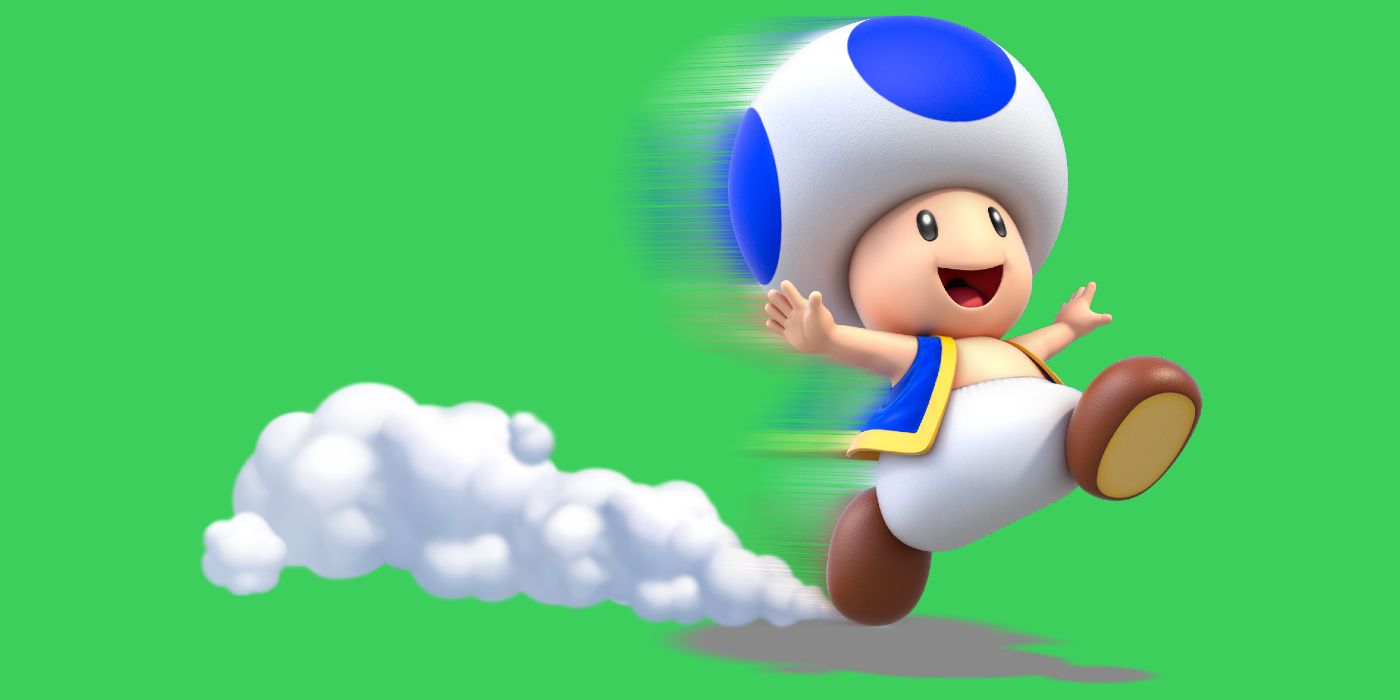 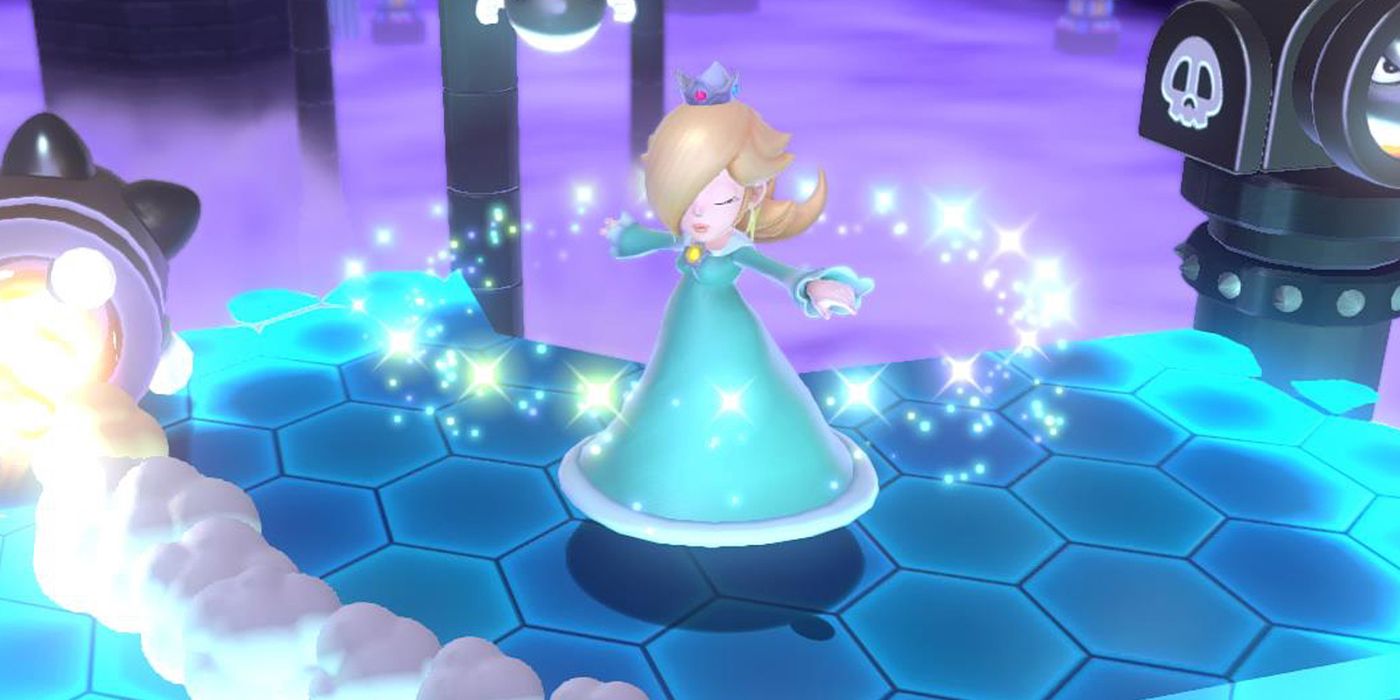 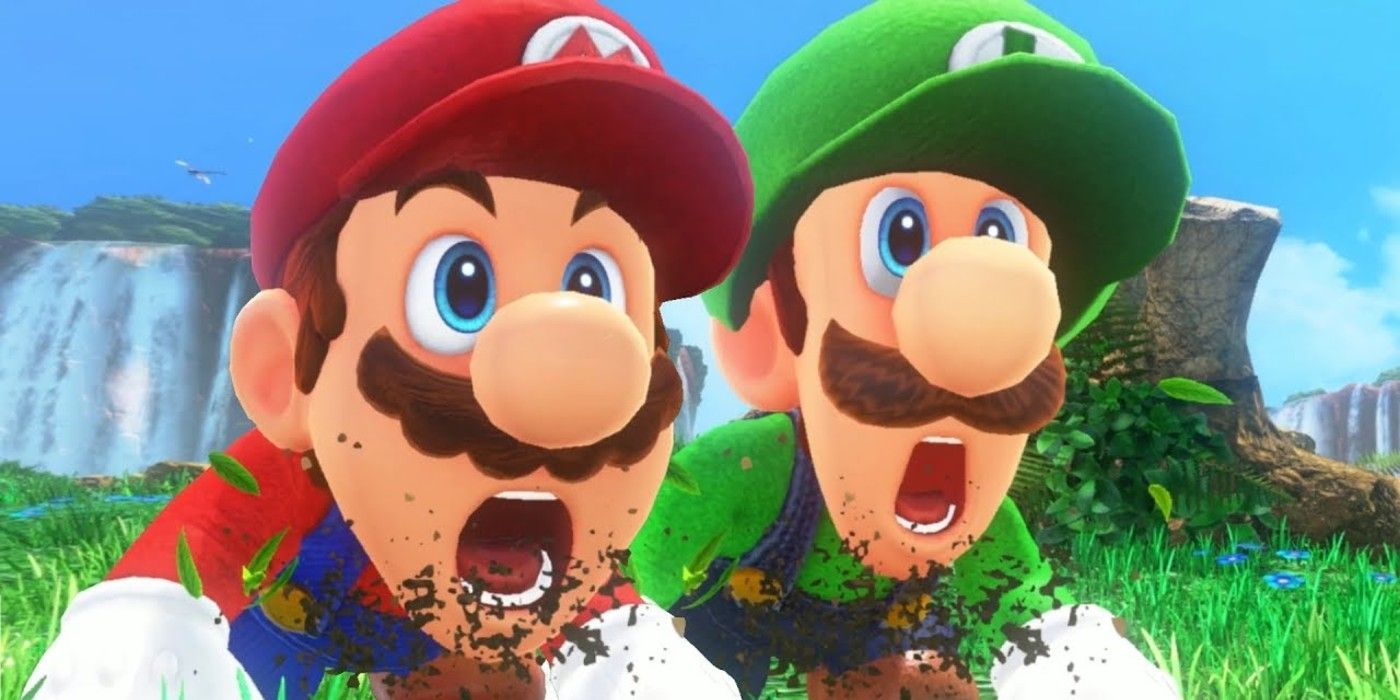 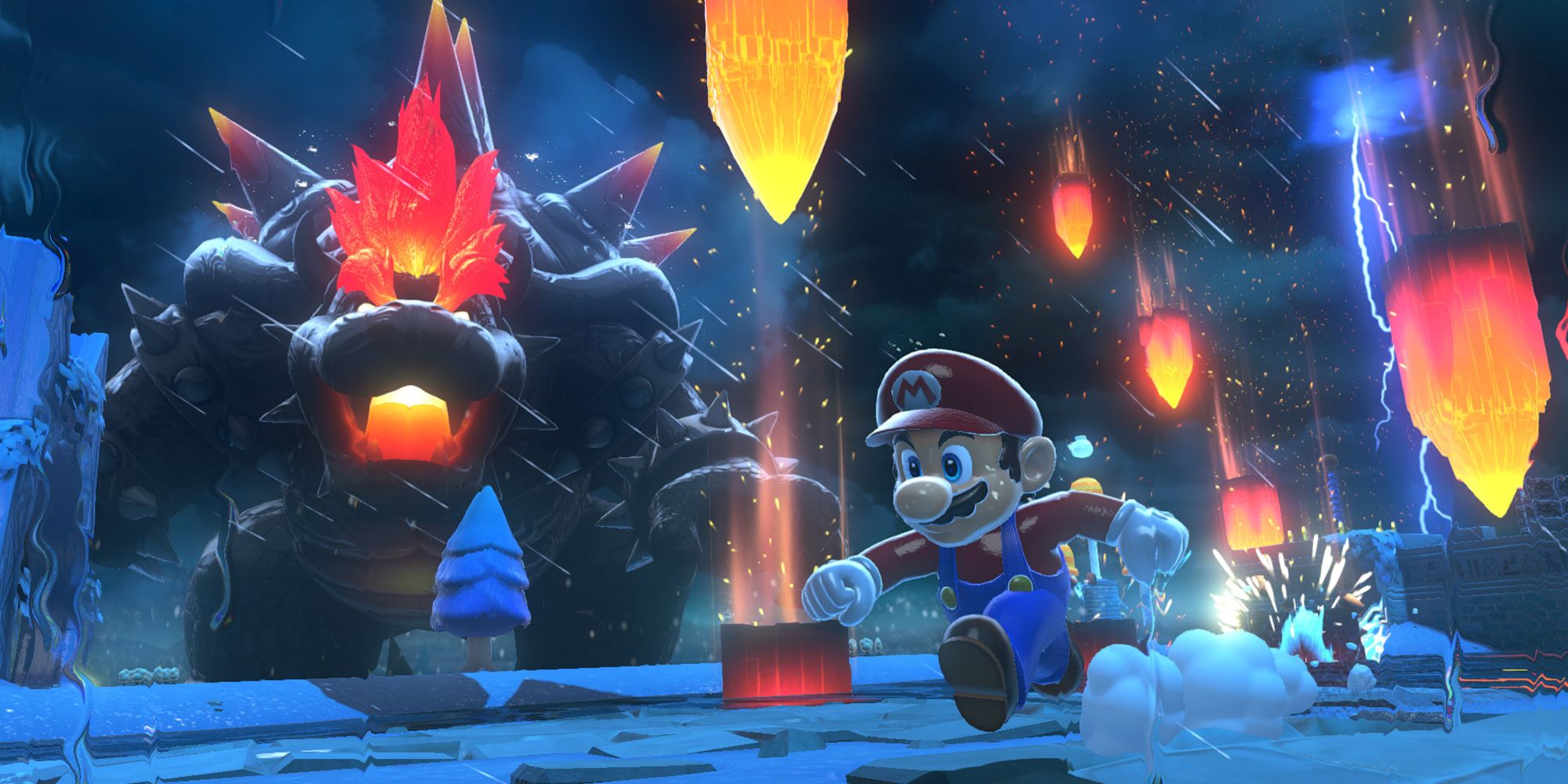 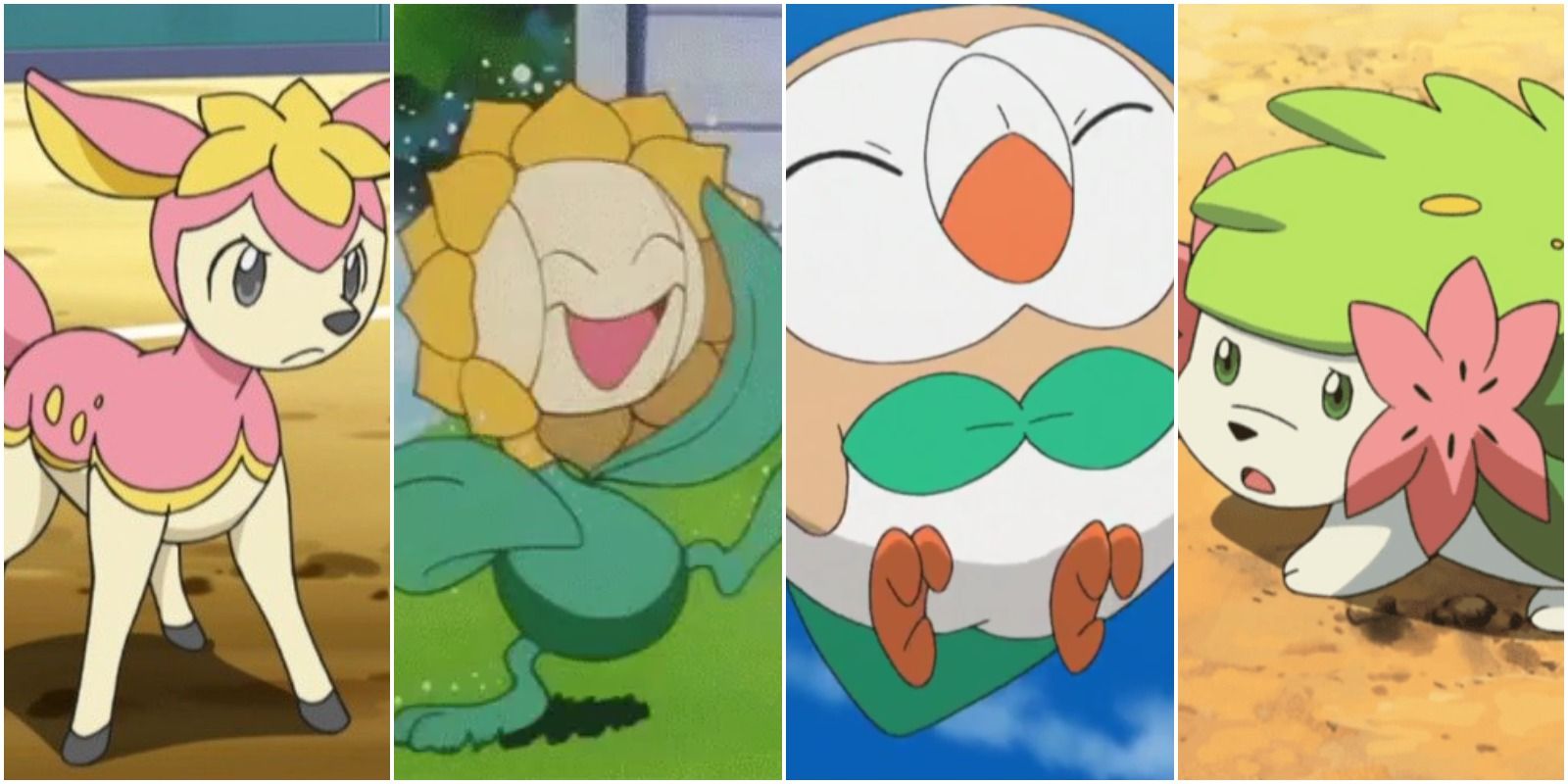 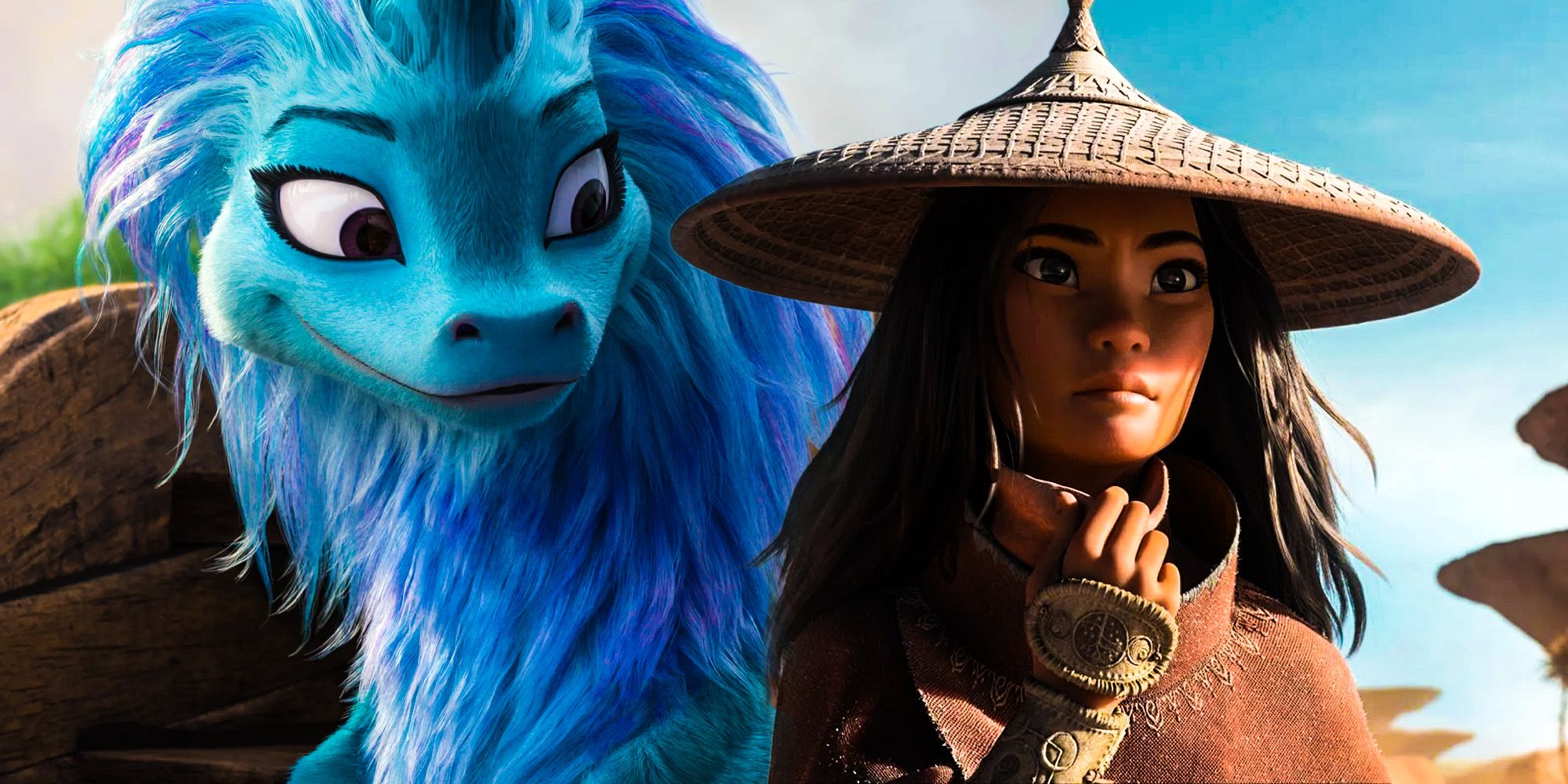 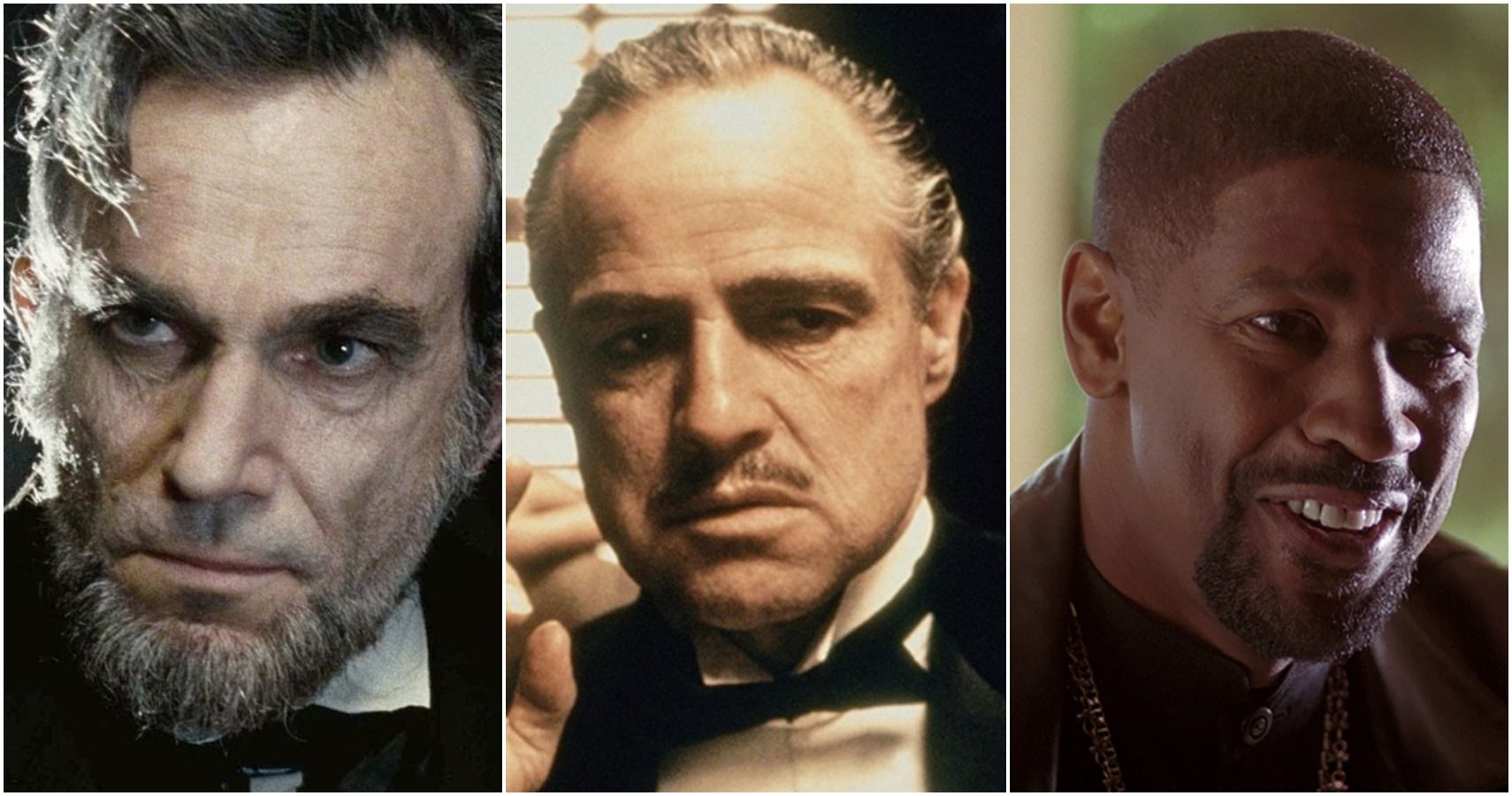 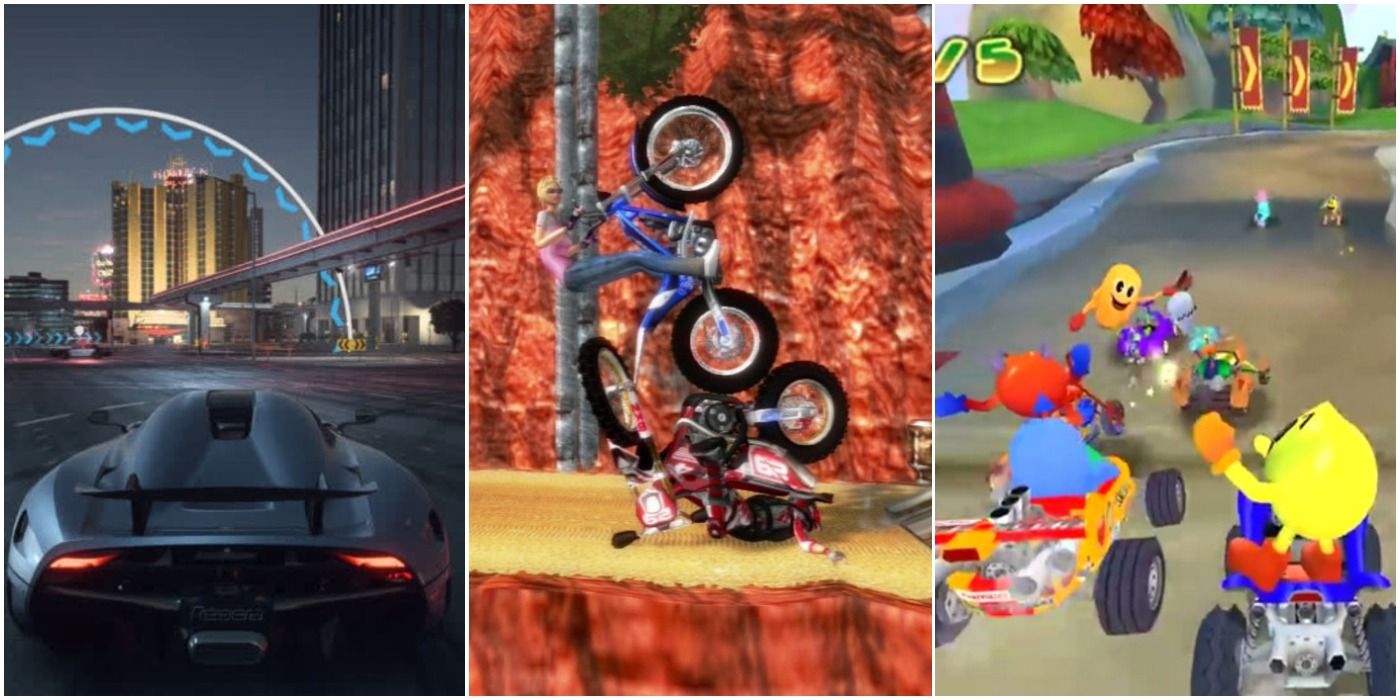 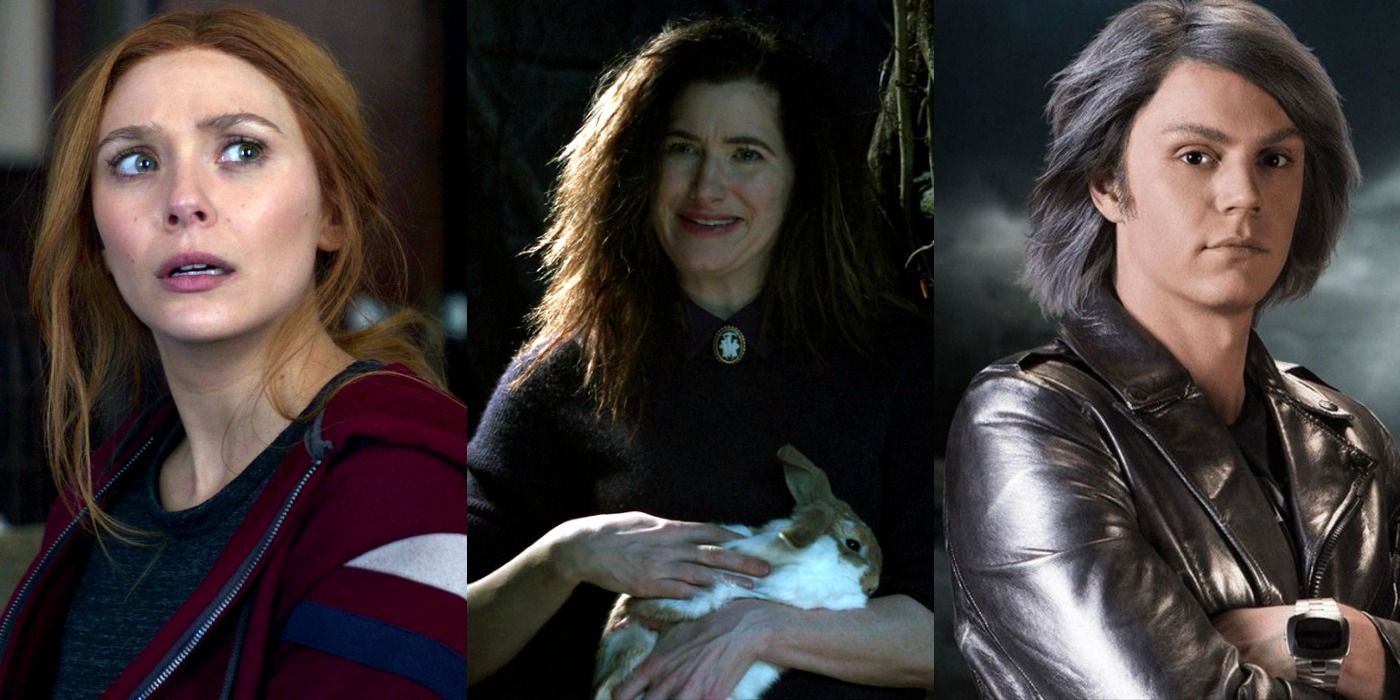 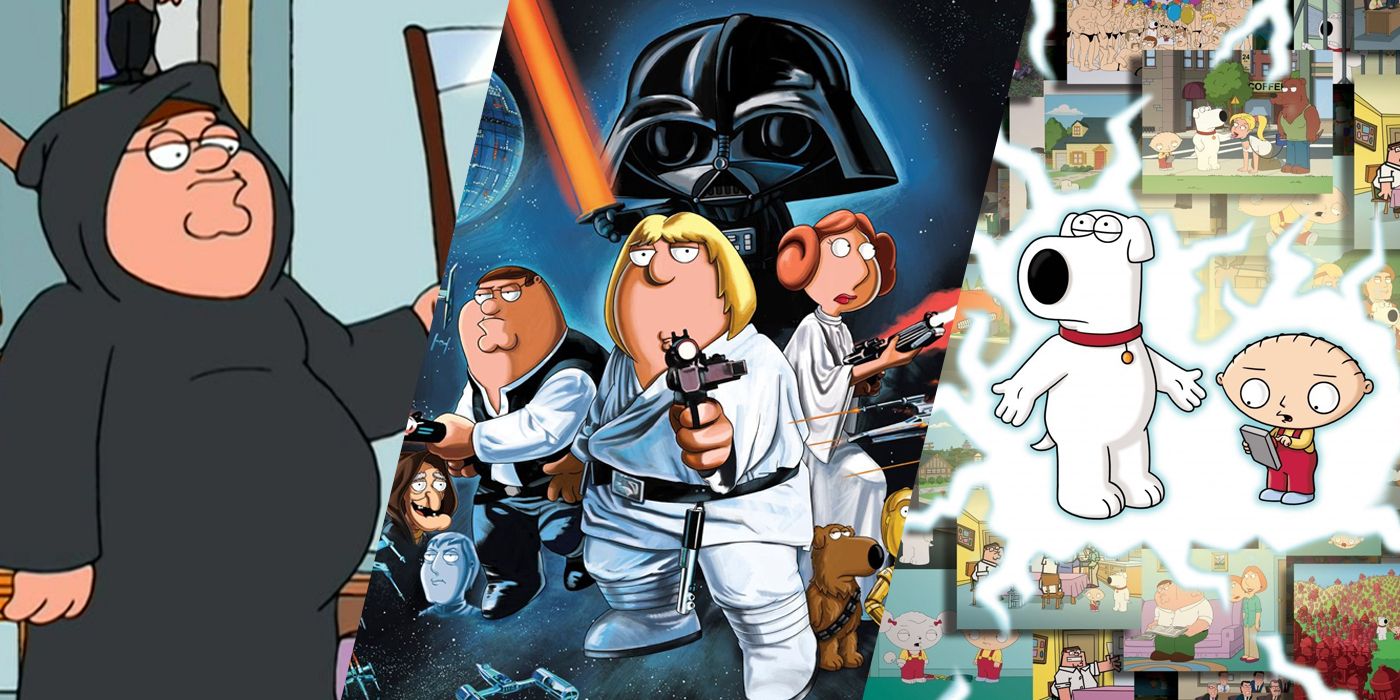 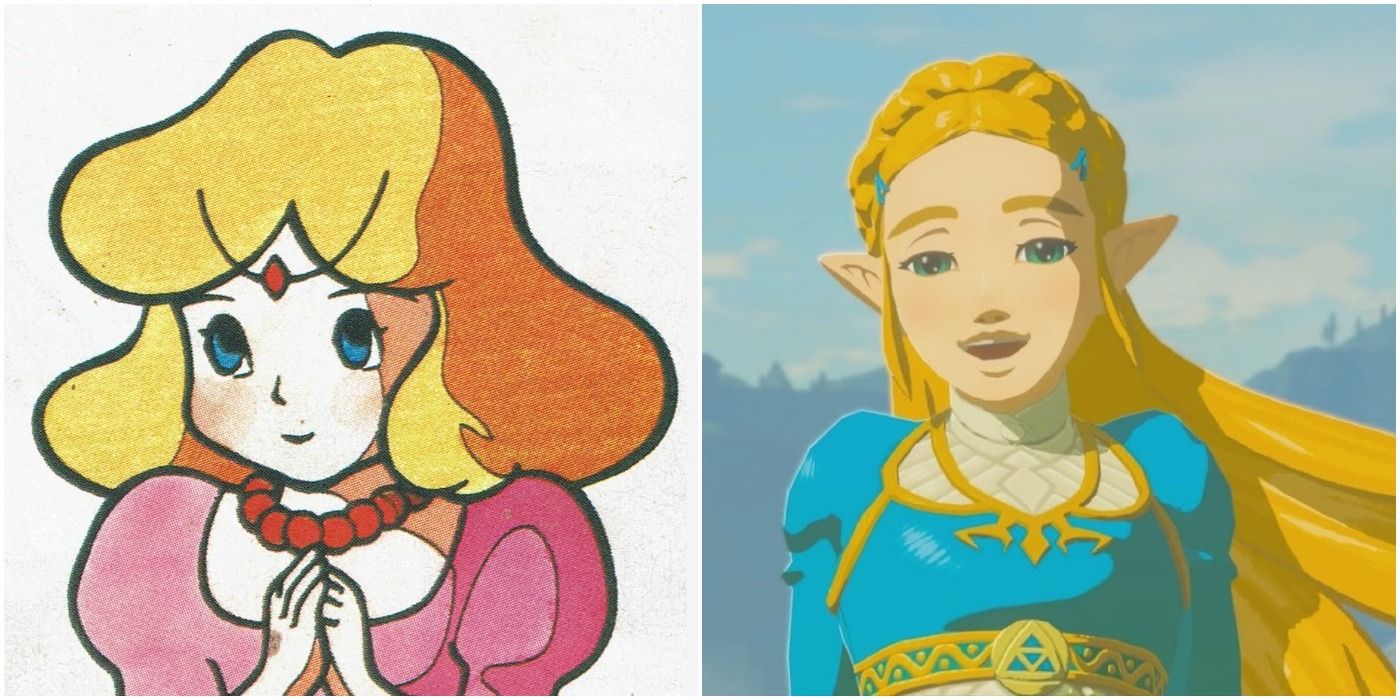 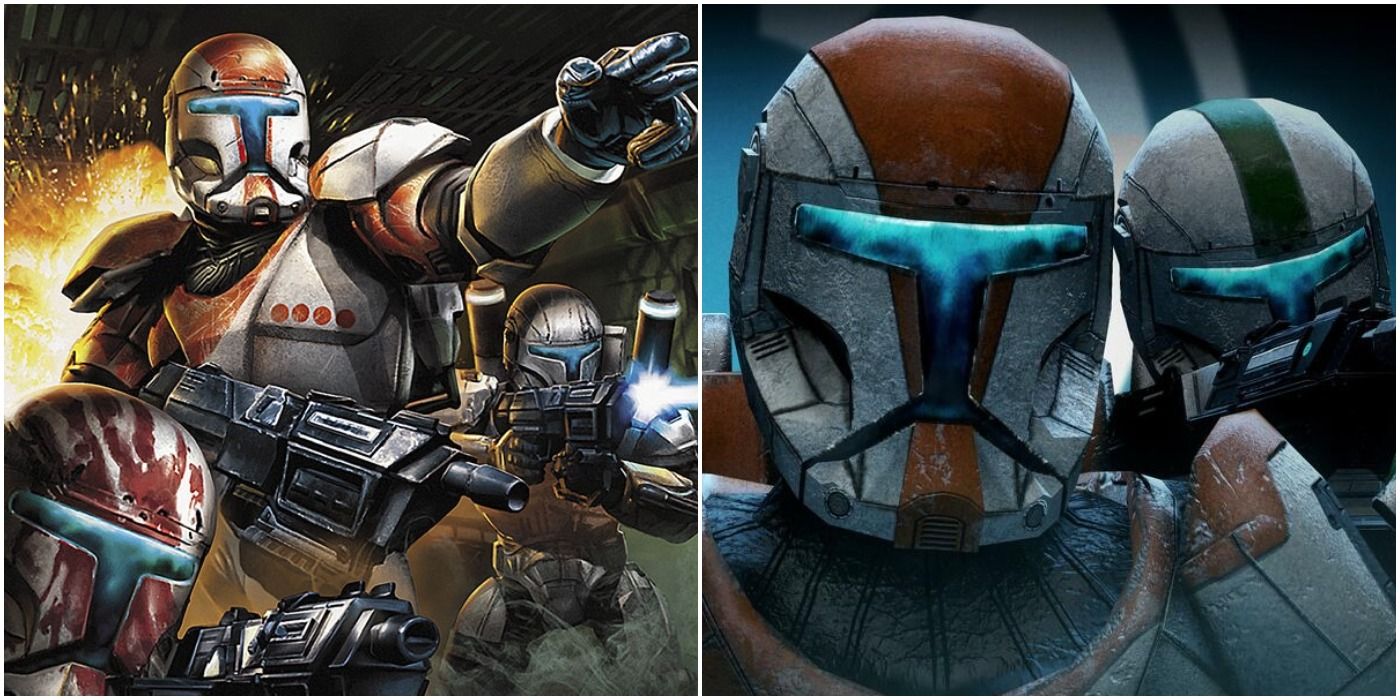 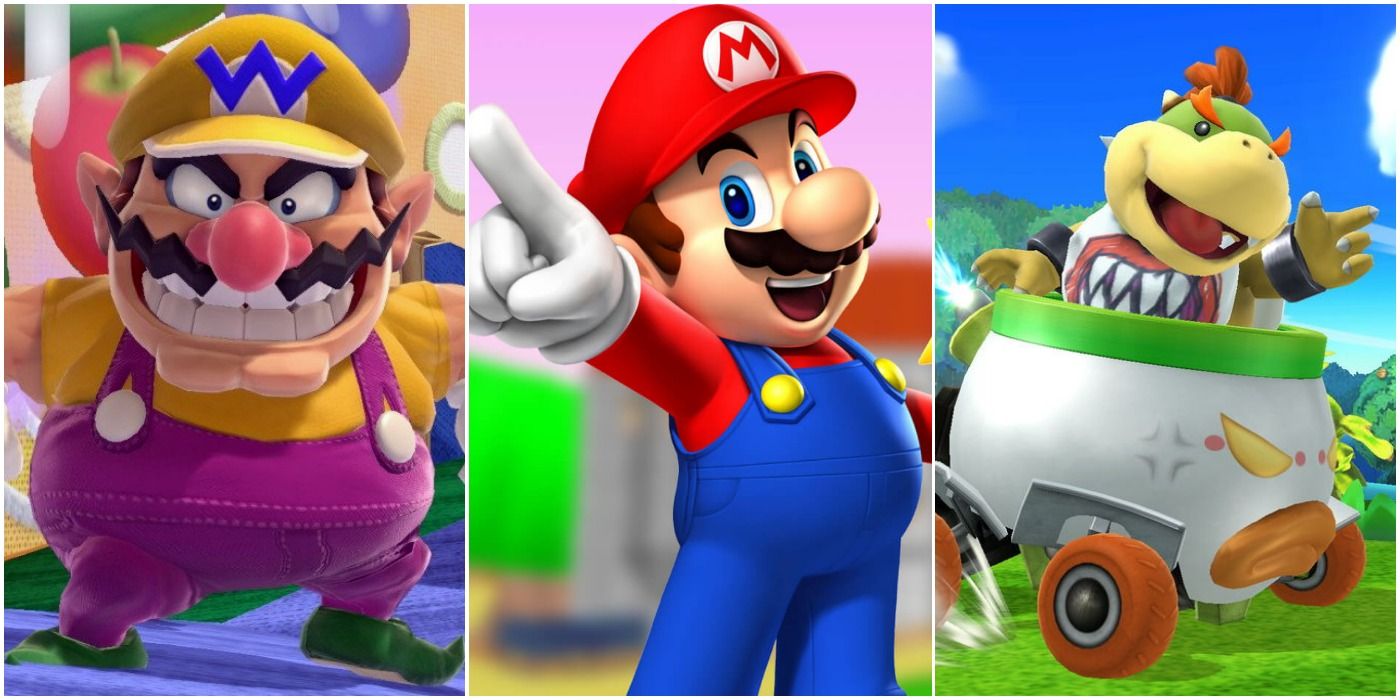 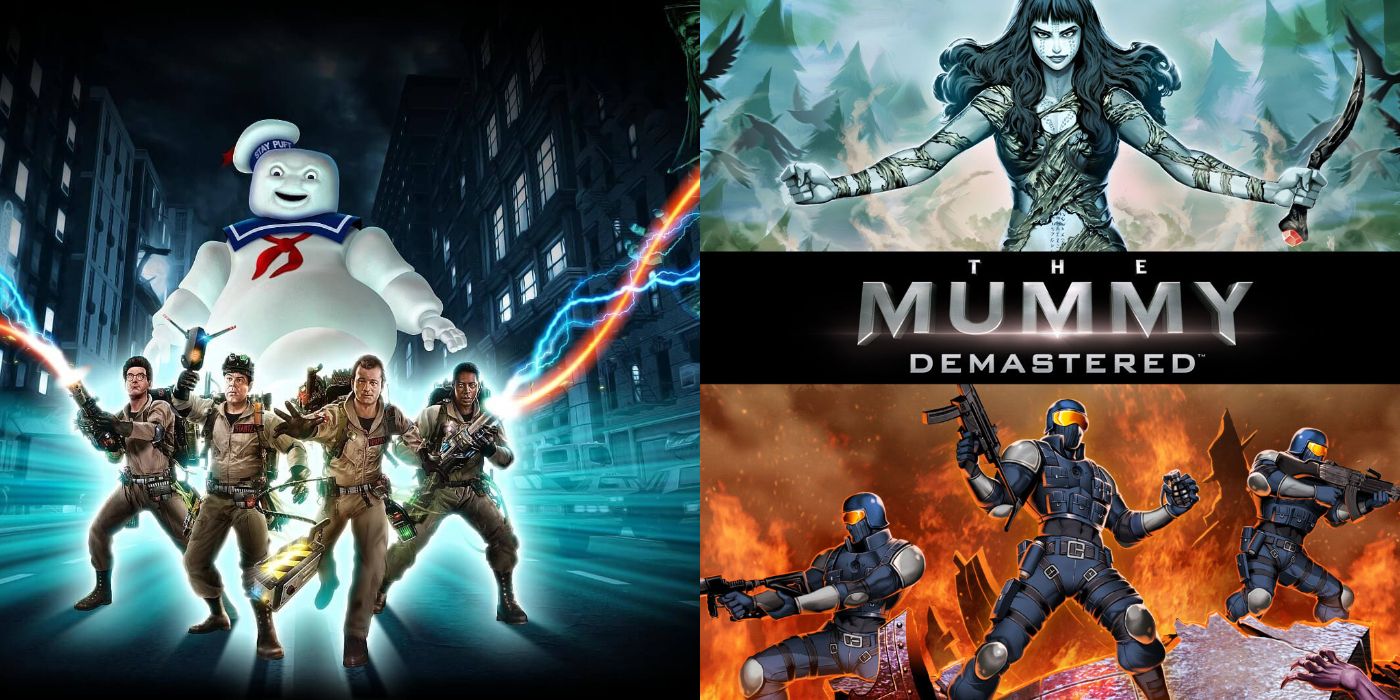 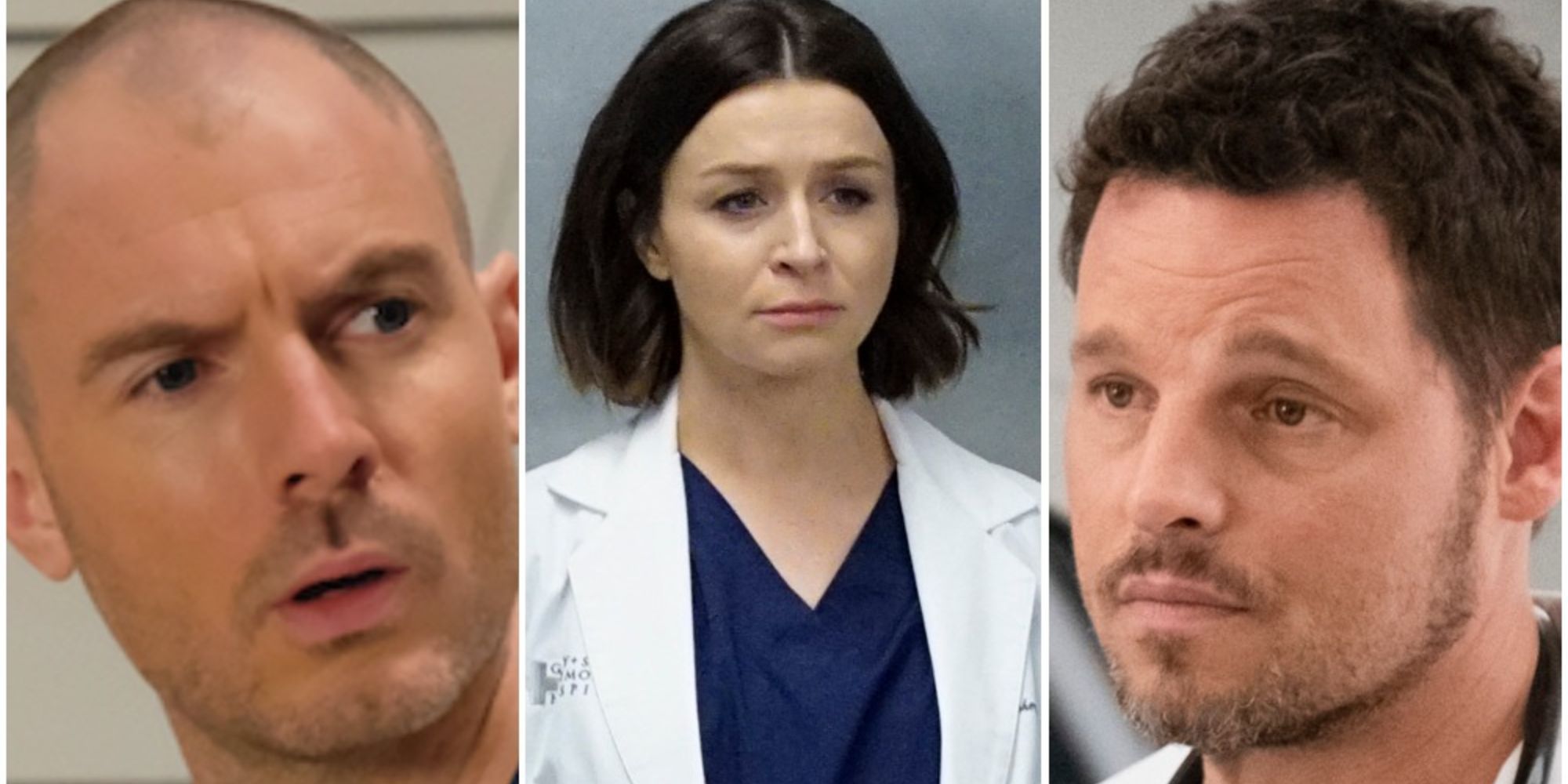 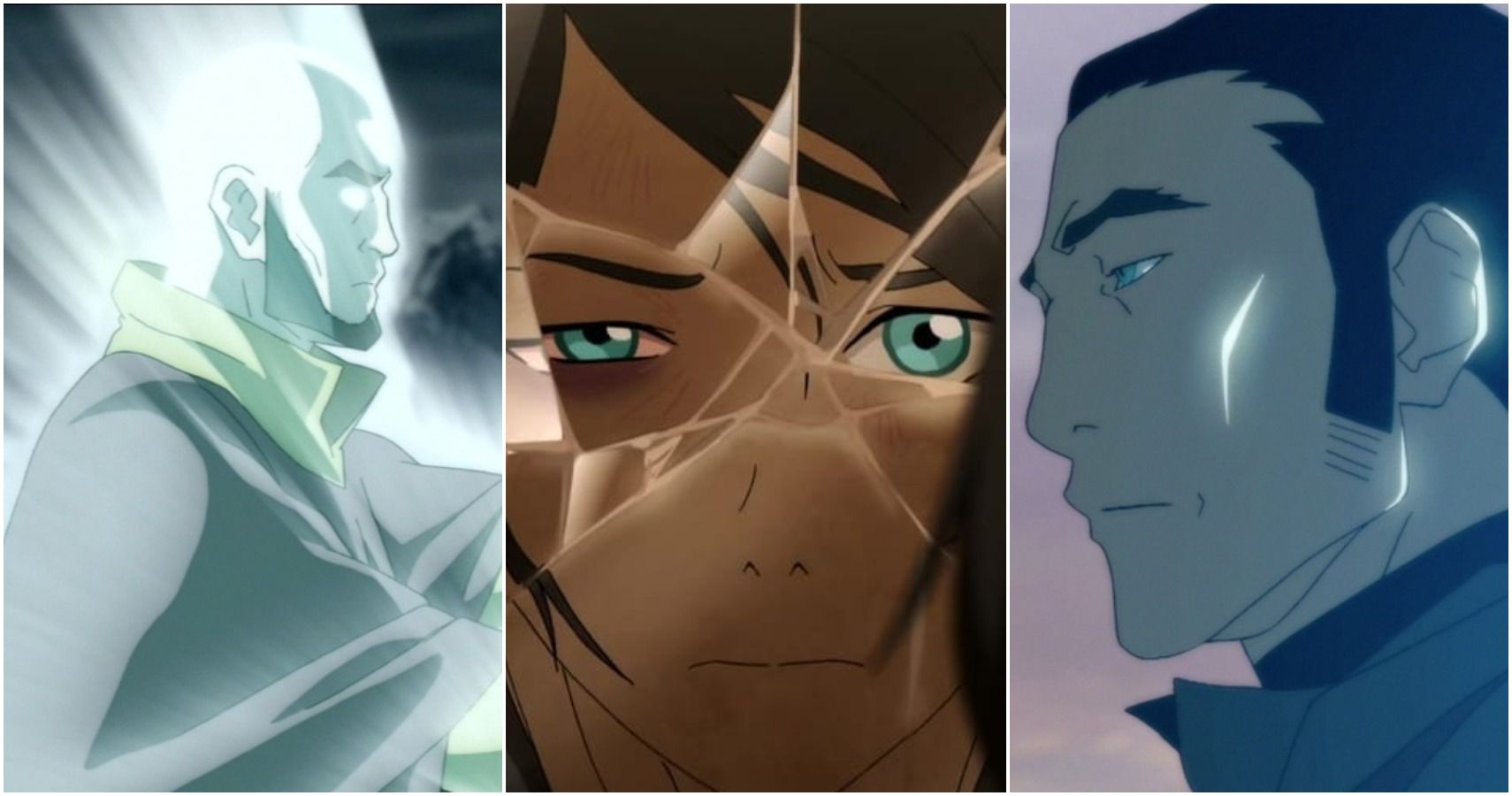 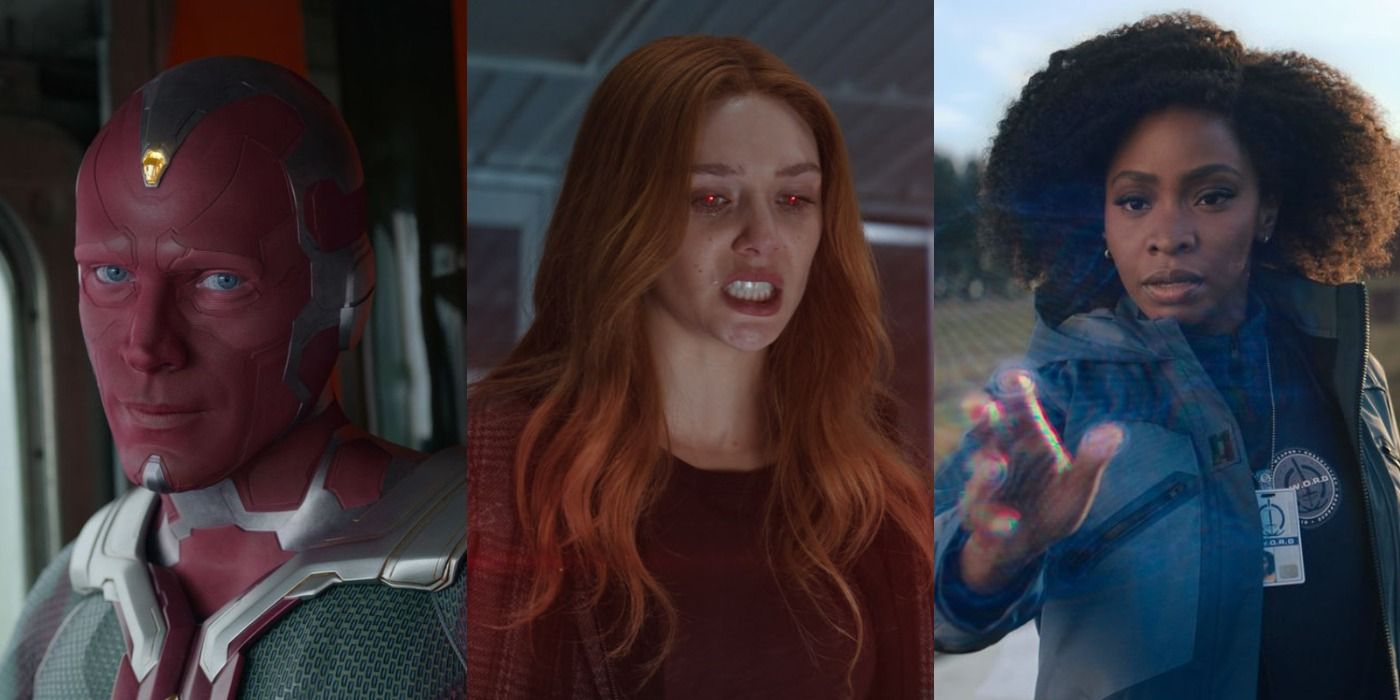 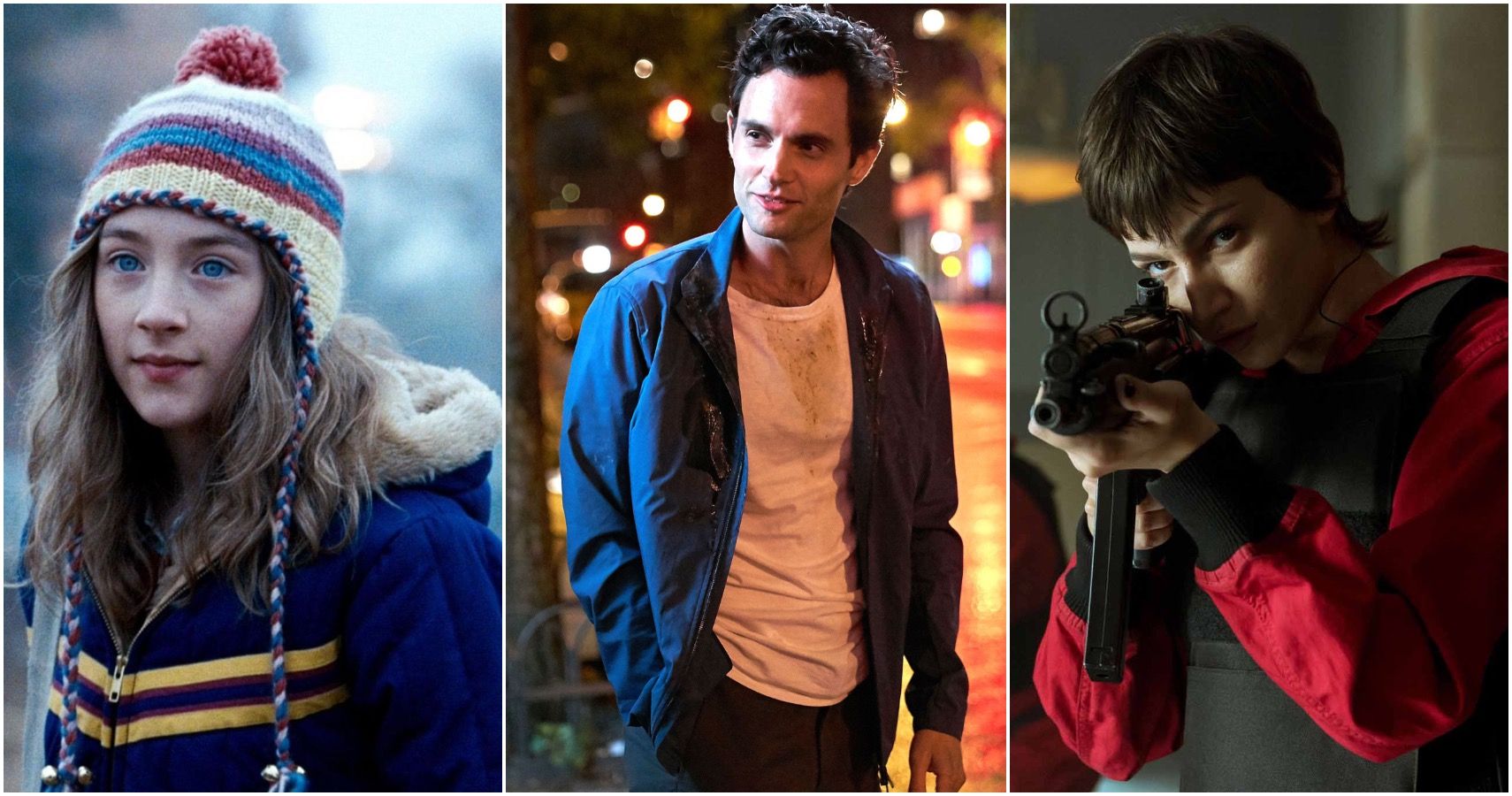 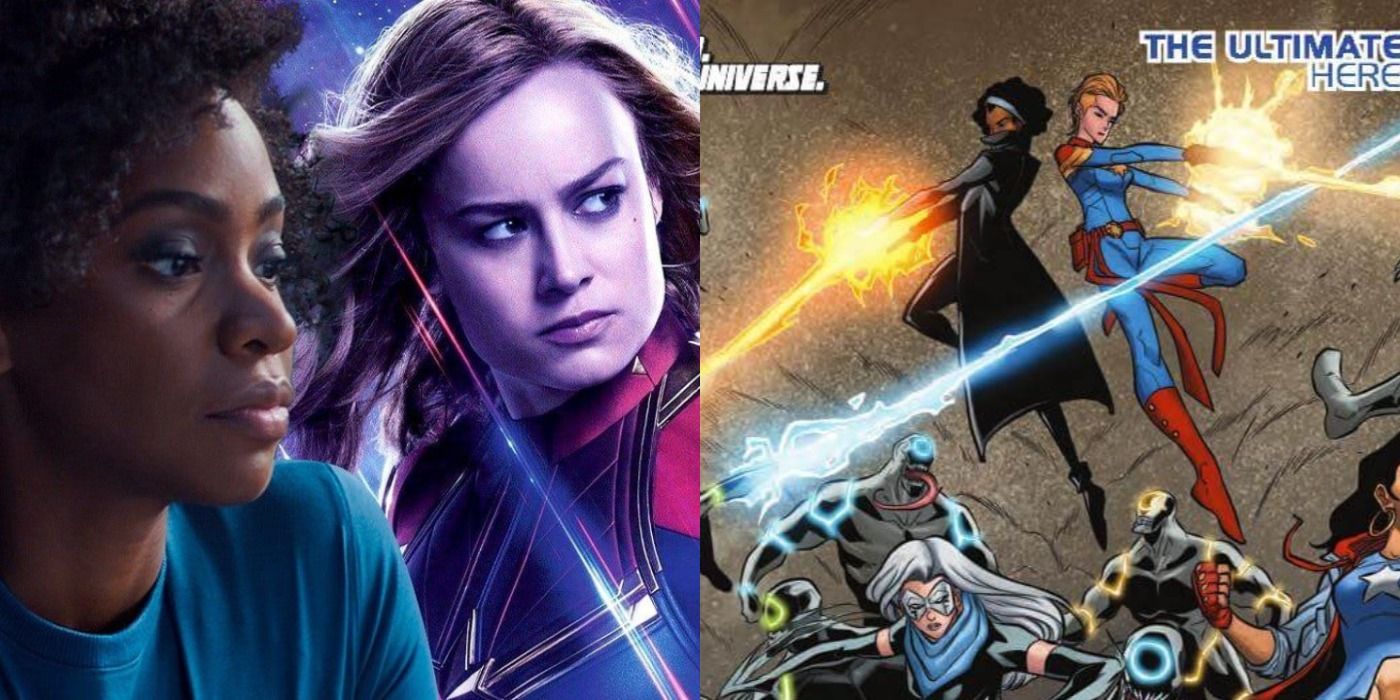 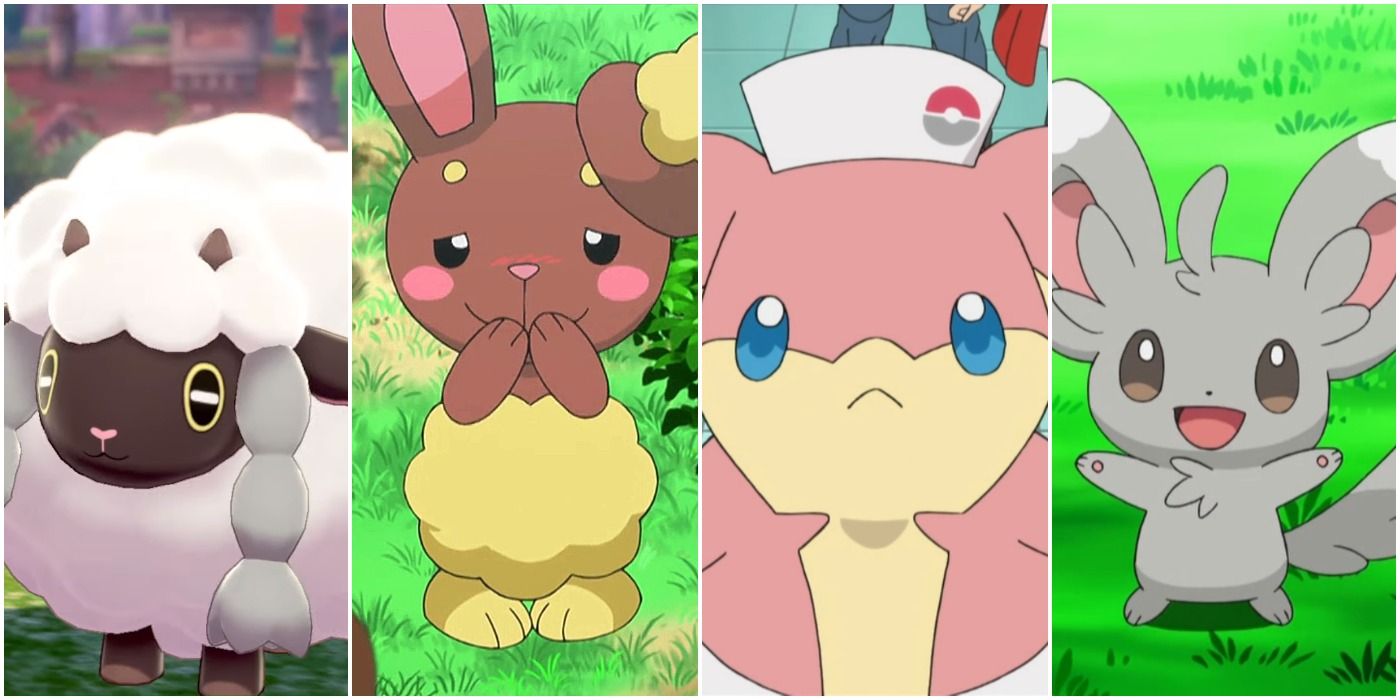 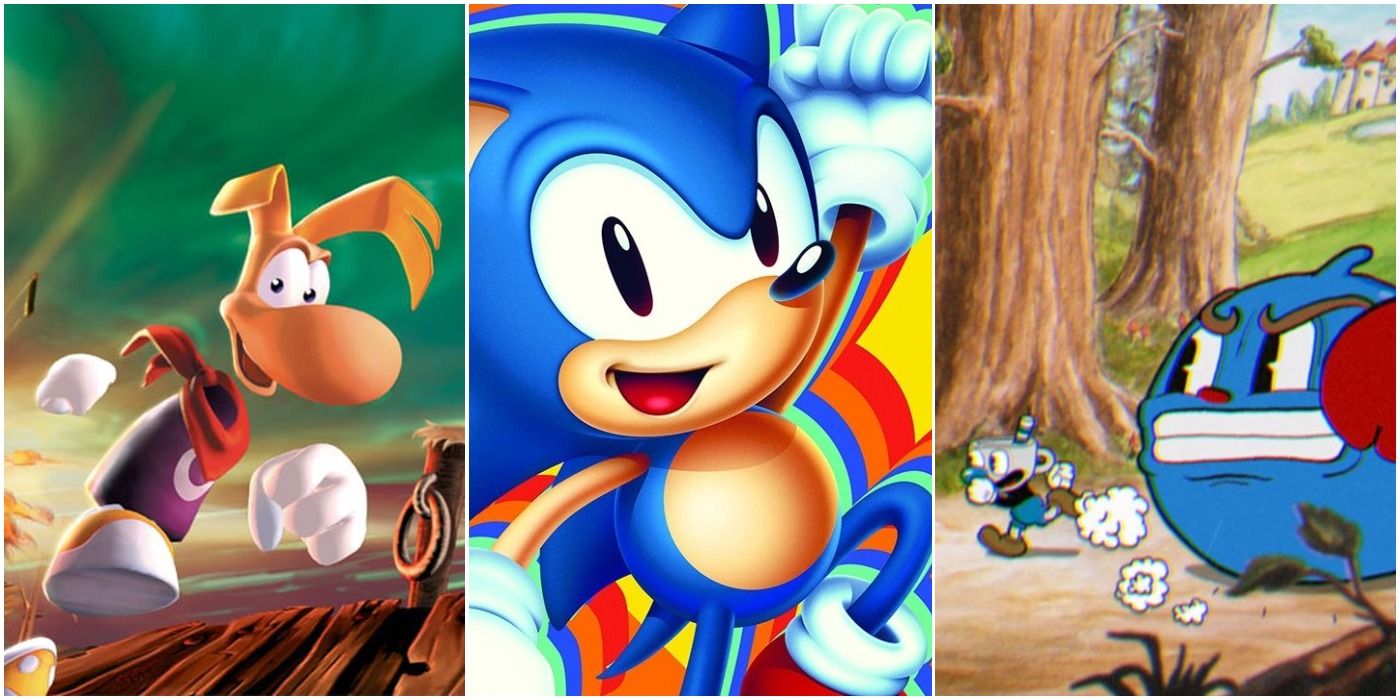 Categories: Lists
Tagged: a full game experience, franchises like Mario Kart, Mario and friends, mushroom squishing, quite difficult to use, some unique stunts, the business of fighting bad guys

The recurring appearances of Bowser in Bowser’s Fury are never much of a threat – that is, until the game reaches new levels of urgency near the end.

Mario, Peach, and Bowser are the most important characters in Mario games, but Paper Mario: The Thousand-Year Door literally can’t run without them.

Bowser’s Fury has several hidden items for players to find throughout the various maps in-game, like the 100 Cat Shines. Here are the first 25.