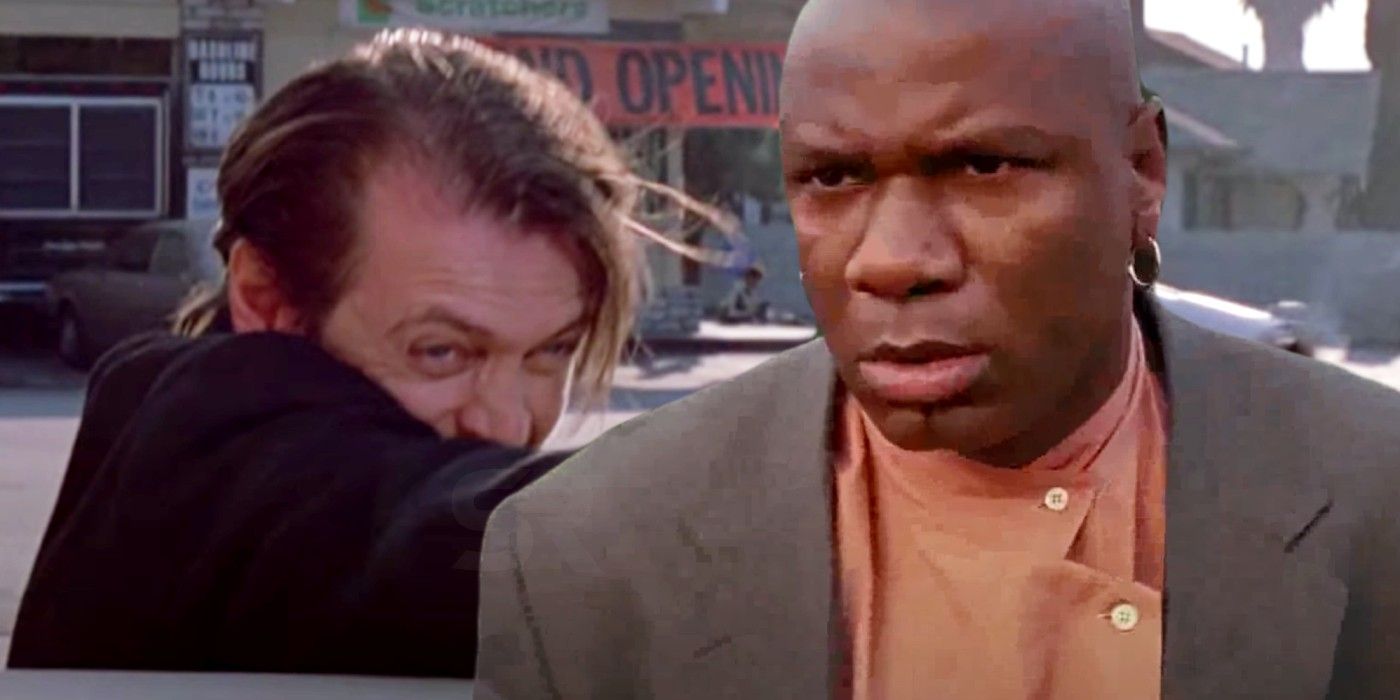 Reservoir Dogs and Pulp Fiction share one character who has no dialogue but seems to have very bad luck – here’s who they are. Quentin Tarantino’s career as a filmmaker began back in 1992 with the crime movie Reservoir Dogs, which even though had a limited release, was very well-received by critics and viewers, becoming a cult classic. However, Tarantino’s big break arrived two years later with another crime movie but with a different narrative style: Pulp Fiction, often regarded as his best work.

Reservoir Dogs follows a group of thieves (all of them with different code names based on colors) whose planned heist of a jewelry store goes terribly wrong, and if that wasn’t enough, there was an undercover cop among them. Pulp Fiction, on the other hand, follows different characters in their own segments which form a bigger story, but the movie stands out for its non-linear narrative. These two movies marked the beginning of the “Tarantino movie universe”, and even have characters related to each other, most notably Vic Vega/Mr. Blonde (Michael Madsen) and Vincent Vega (John Travolta). However, they also share one minor character, whose role in both movies is the best recurring actor gag in Tarantino’s universe.

As mentioned above, the heist in Reservoir Dogs doesn’t go as planned and some of thieves are killed, while the rest escape as they can and later reunite with the rest at a warehouse. Once there, Mr. White (Harvey Keitel) and Mr. Pink (Steve Buscemi) discuss what happened and what could have gone wrong, and Mr. White asks Mr. Pink how he escaped. The movie then cuts to a flashback showing Mr. Pink running away from the police, and during the chase, he’s hit by a car. Mr. Pink then pulls the woman driving the car out of it and takes the car, managing to escape from the cops. Now jumping to Pulp Fiction, in the segment following Butch Coolidge (Bruce Willis), he comes across Marsellus Wallace (Ving Rhames) on the street and hits him with his car, and immediately after Butch’s car is hit by another. When Marsellus regains consciousness, he goes after Butch, who is being helped by two women. Marsellus shoots at him but misses and shoots one of the women on the leg, prompting Butch to run away and Marsellus goes after him, leaving the injured woman behind. 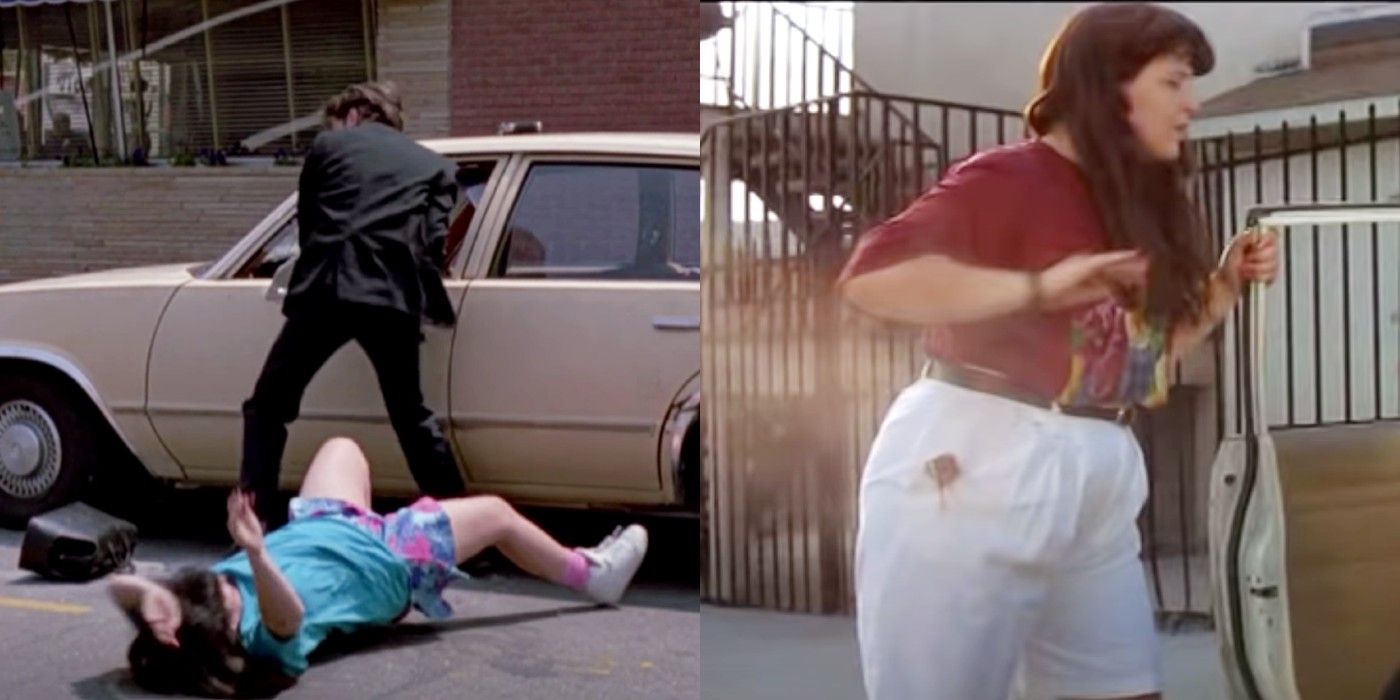 The gag that Reservoir Dogs and Pulp Fiction have in common it’s not so much a main character being hit by a car, but the woman involved in both scenes. The one who has her car stolen by Mr. Pink and the one shot by Marsellus are played by the same actress, whose name is Linda Kaye. She reportedly met Tarantino when he worked at Video Archives, which led him to cast her in Reservoir Dogs and later in Pulp Fiction, making way for a great recurring actor gag that is very easy to miss, more so as her face isn’t shown in her only scene in Reservoir Dogs. Kaye had a couple of minor roles in other movies and short films, including Tarantino’s My Best Friend’s Birthday, where she played the character of “ex-girlfriend”.

Linda Kaye’s final credit as an actress is Pulp Fiction, and it’s unknown what happened to her after that. Kaye’s roles of “shocked woman” and “shot lady” in Reservoir Dogs and Pulp Fiction, respectively, are a fun piece of trivia from the “Tarantino movie universe”, which further connects these movies (and, in a way, could support those theories suggesting Reservoir Dogs is a prequel to Pulp Fiction) and shows that some people tend to be in the wrong place at the wrong time, but at least she survived both incidents. 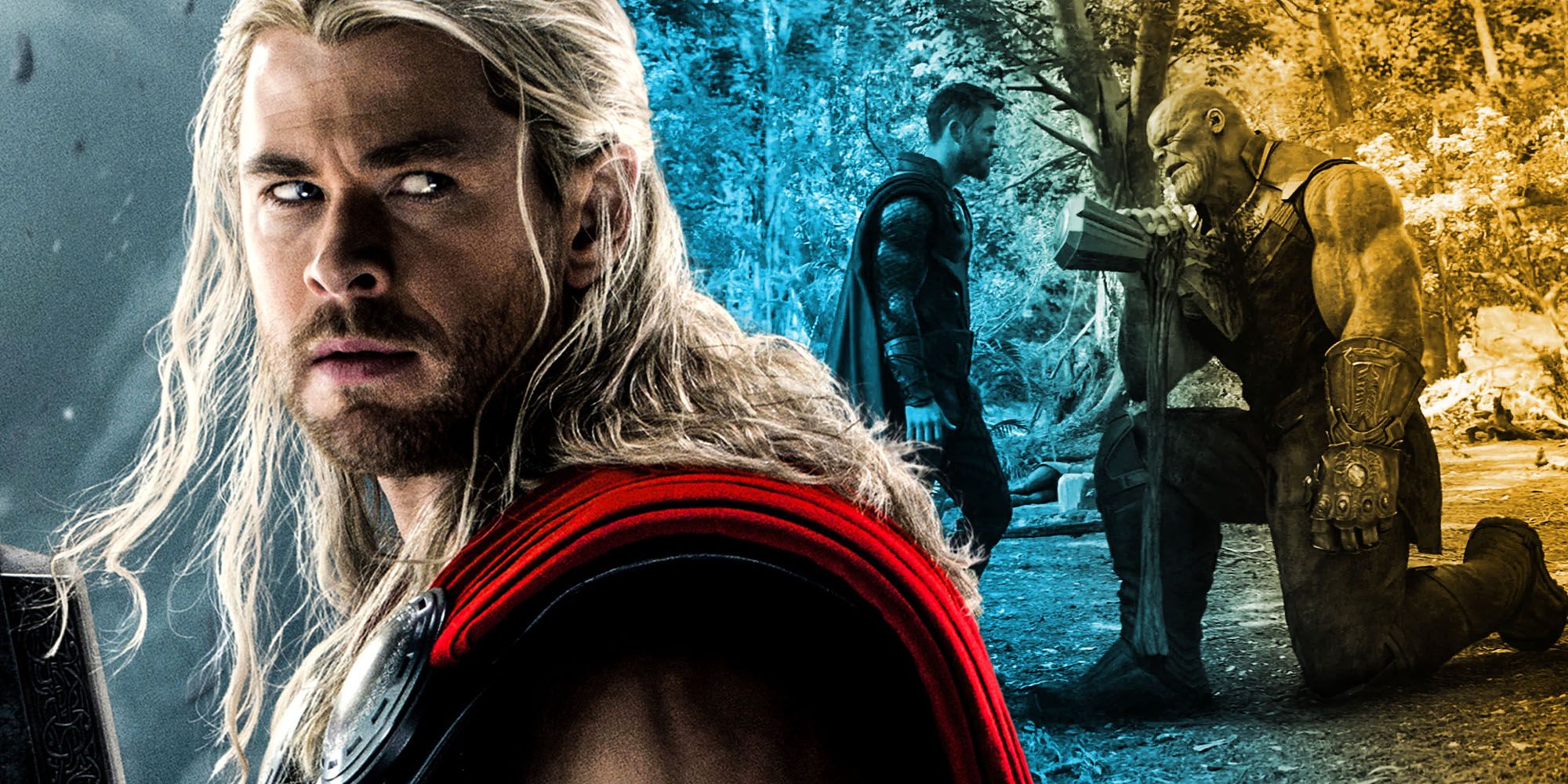 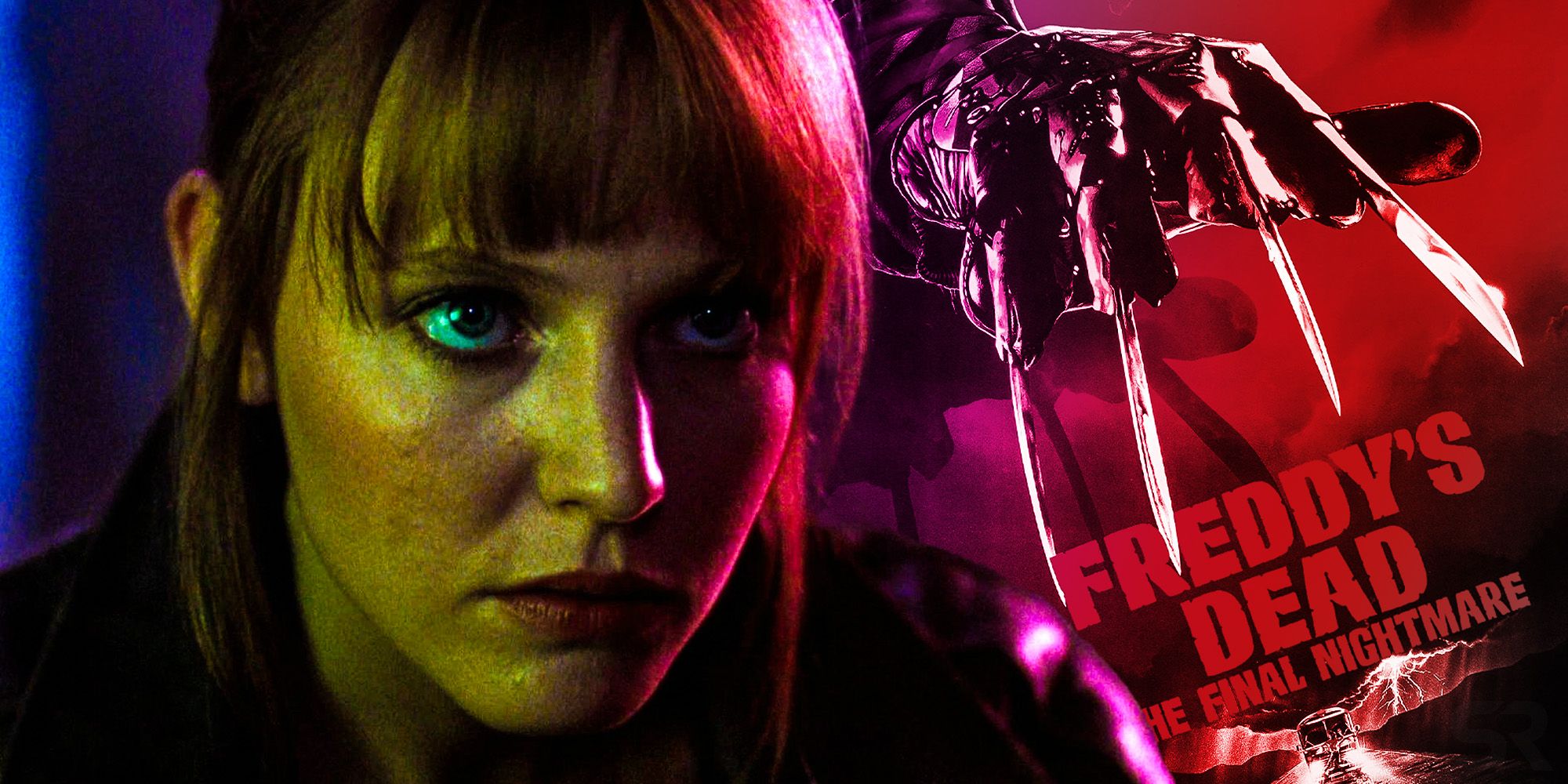 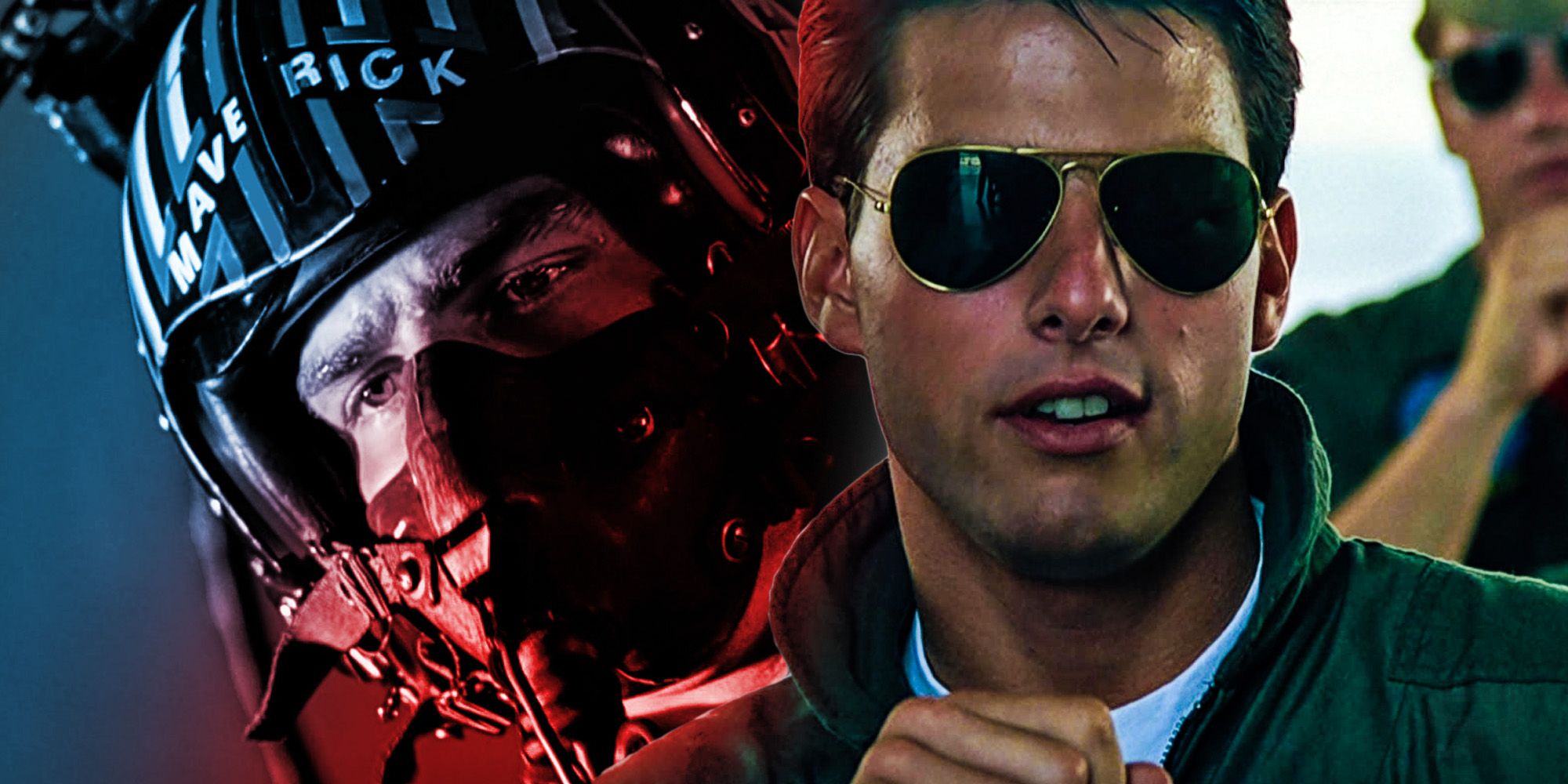 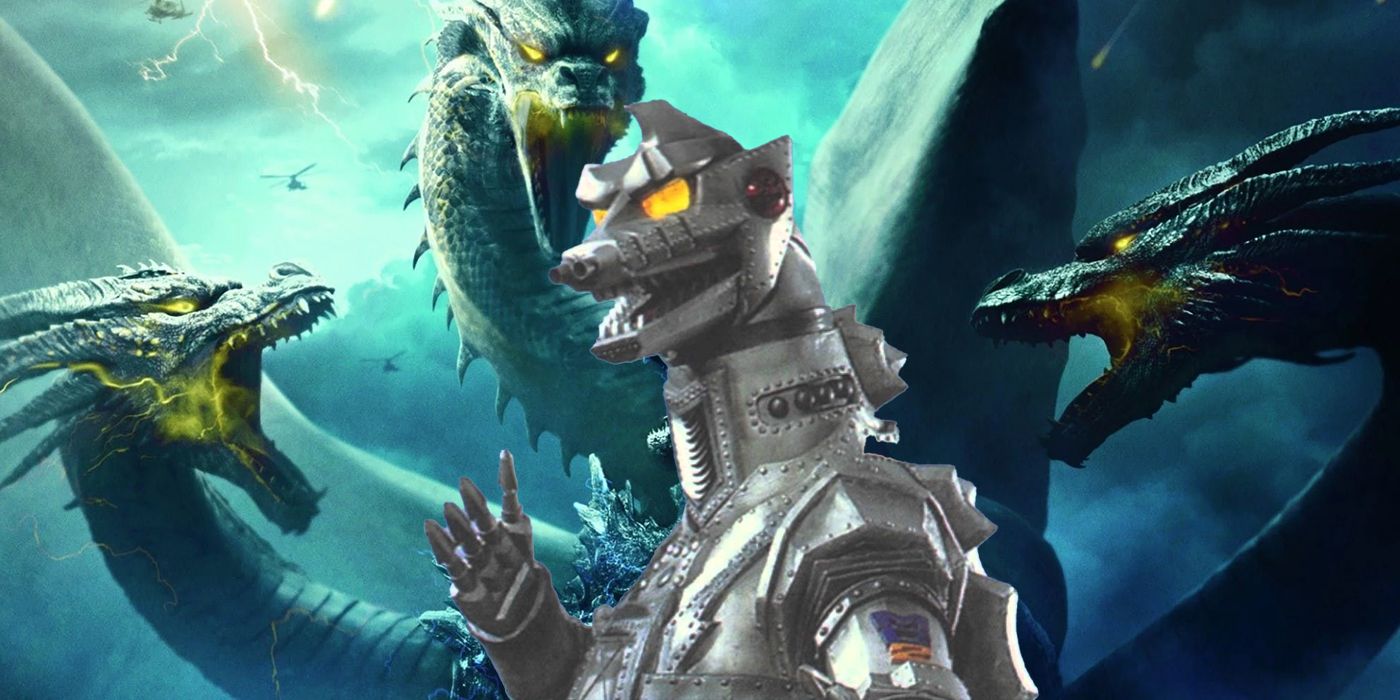 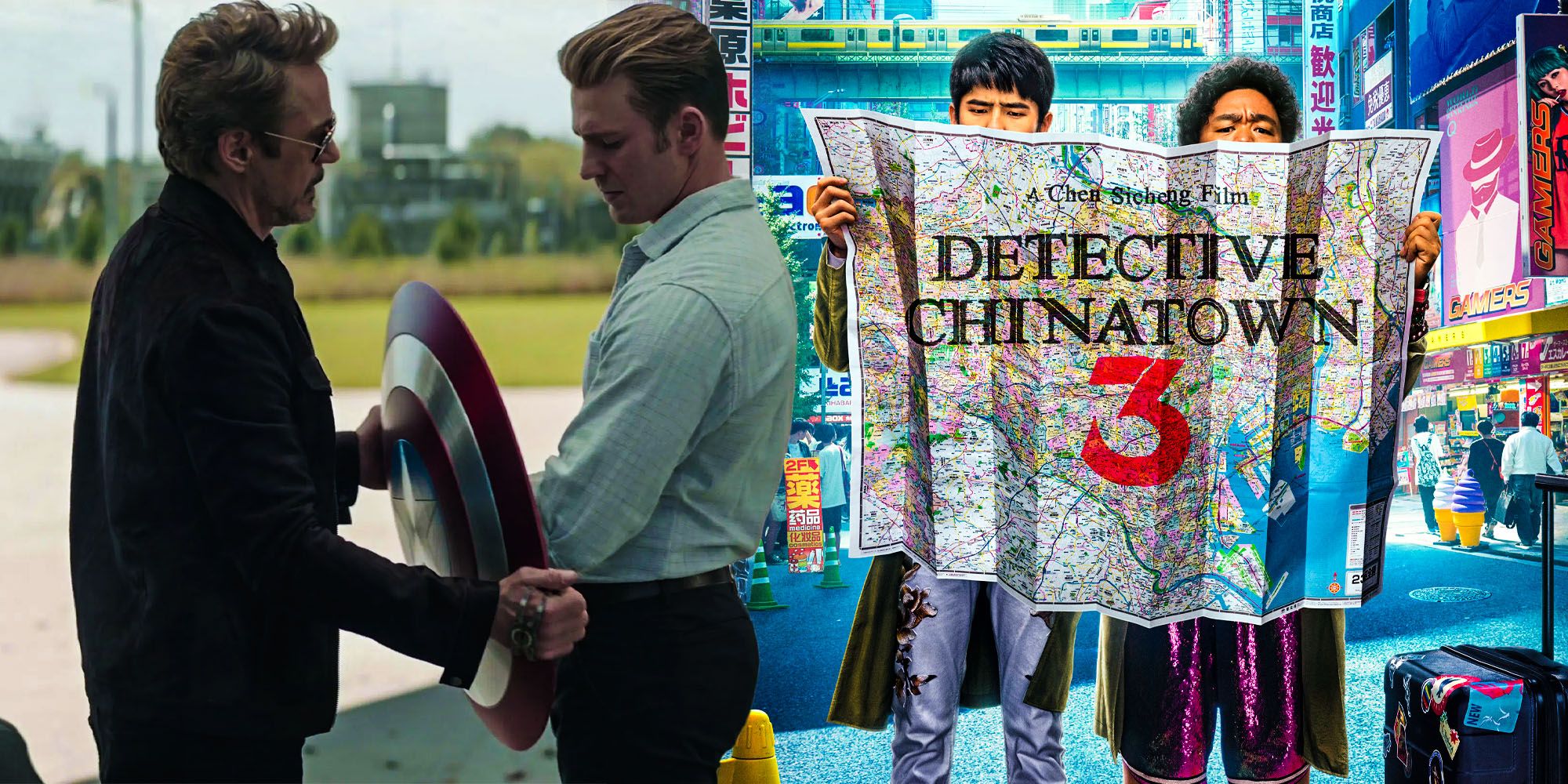 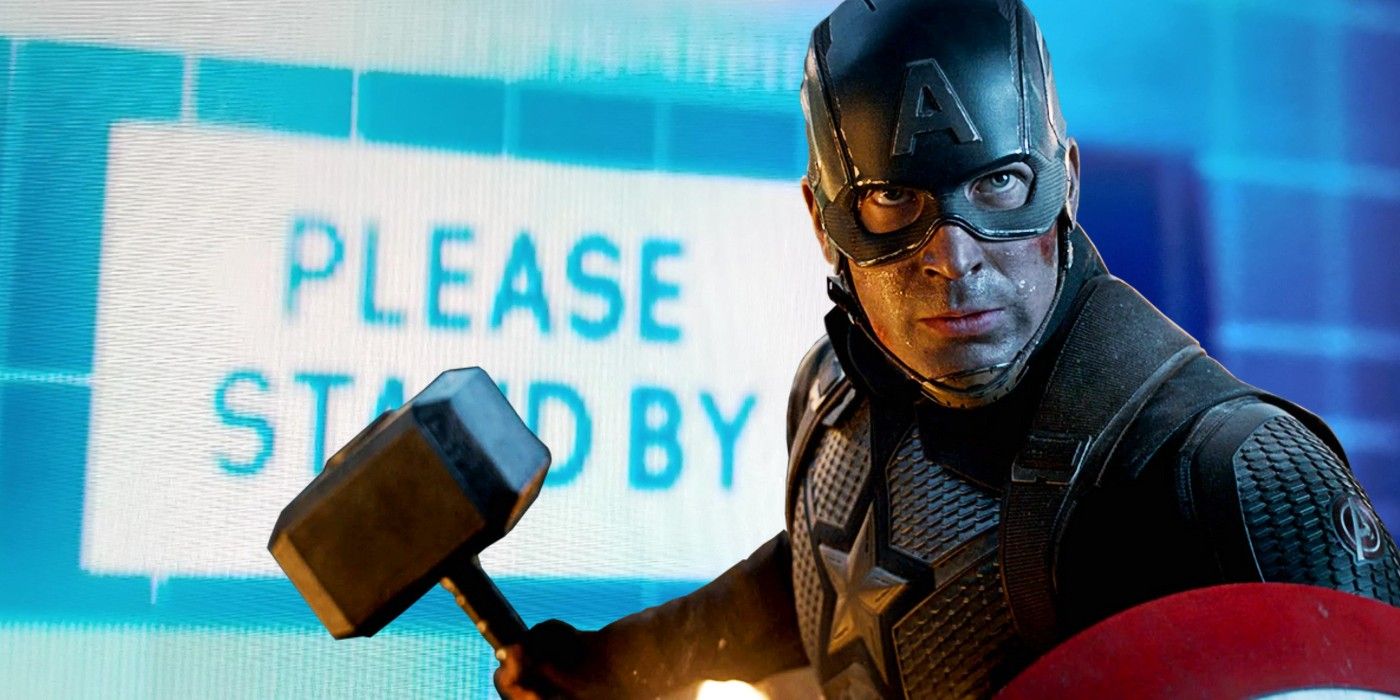 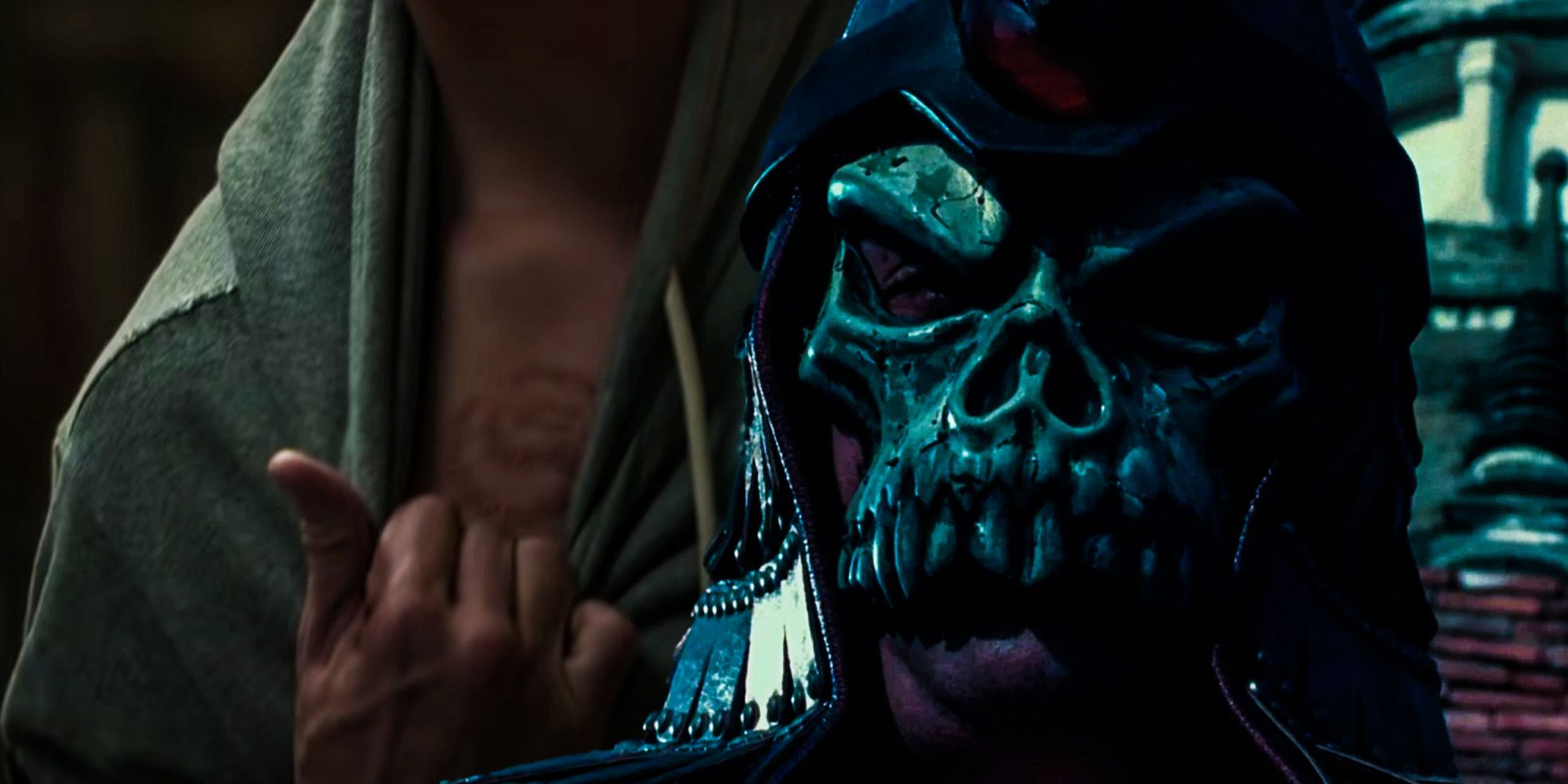 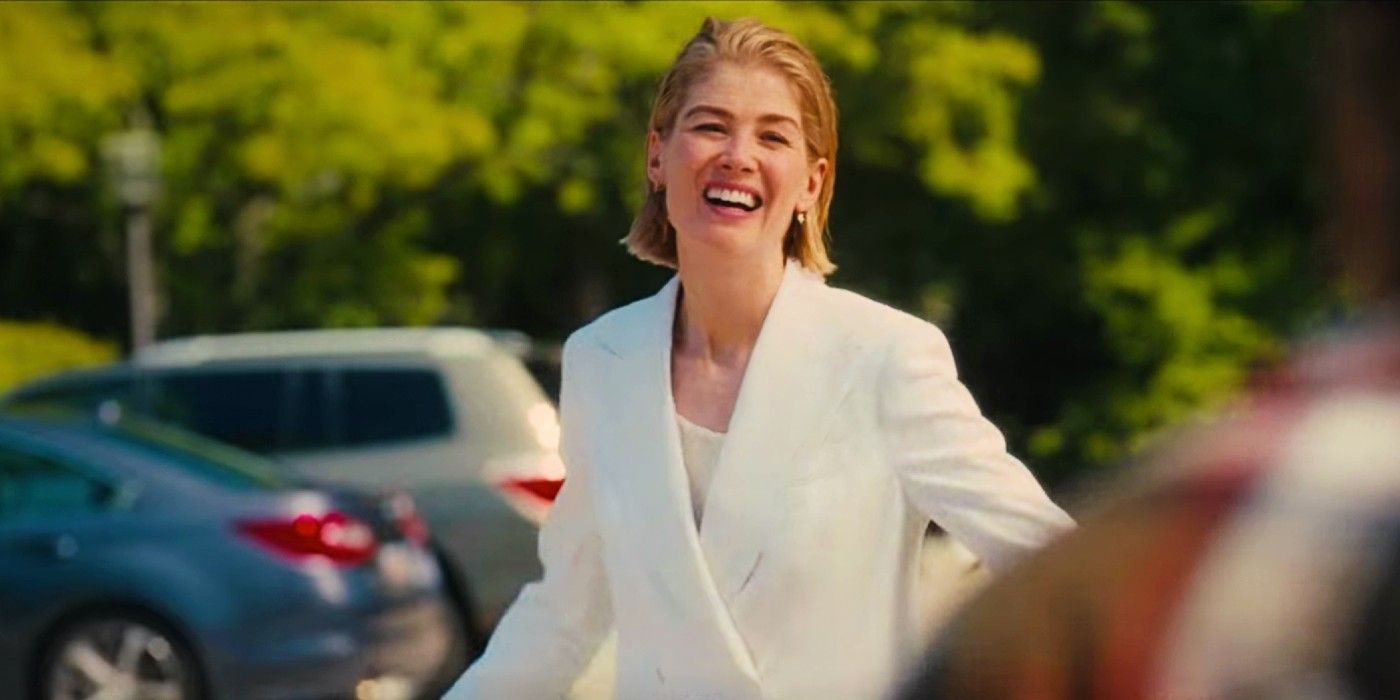 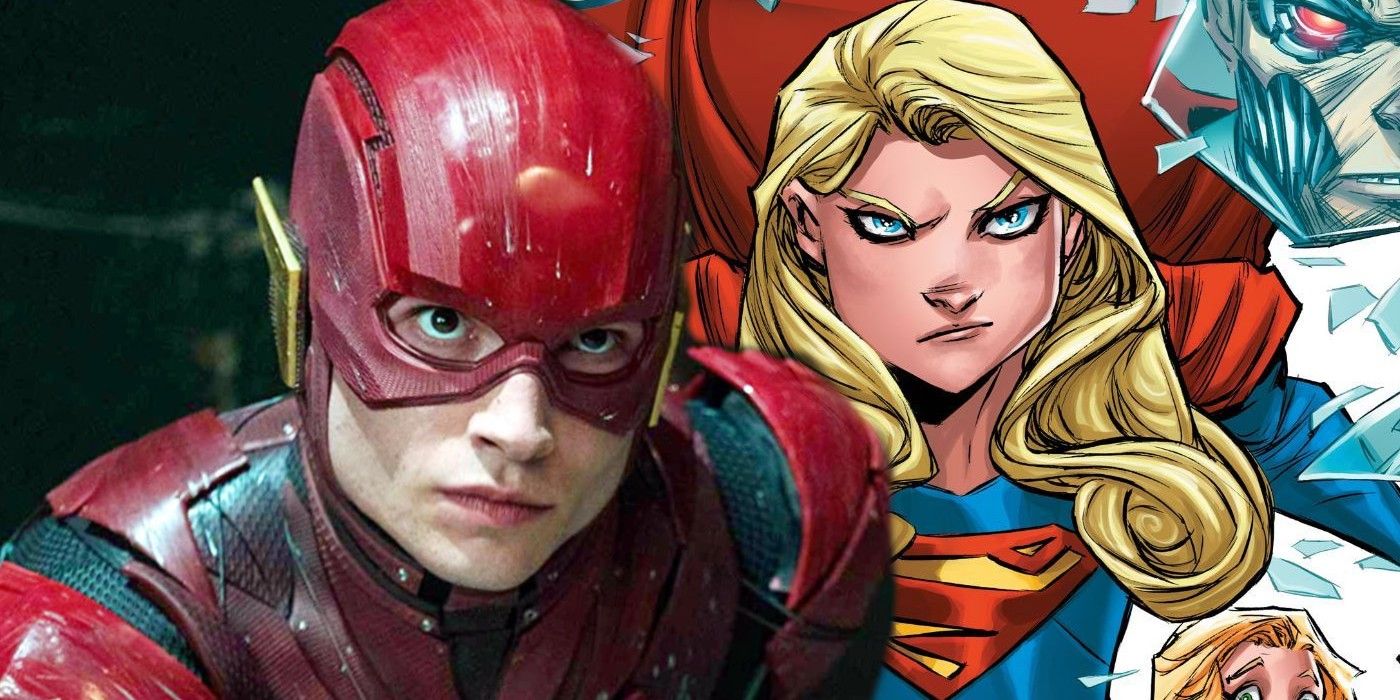 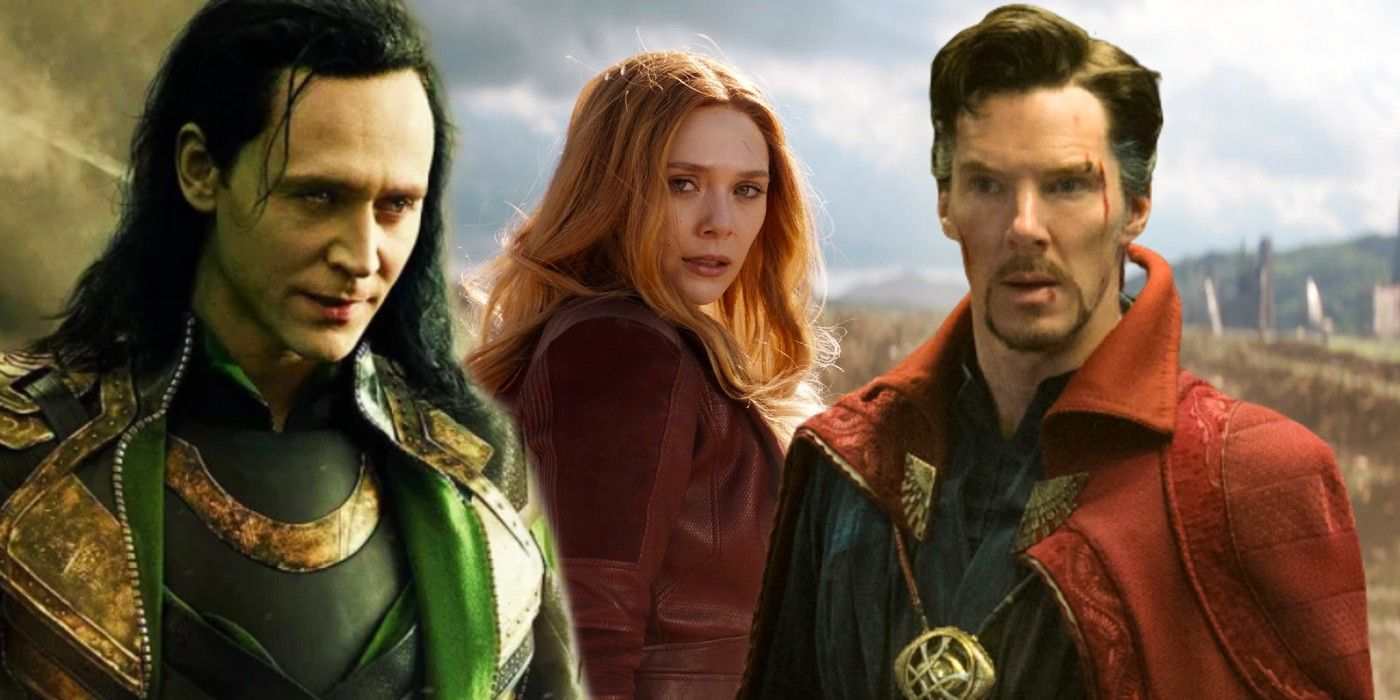 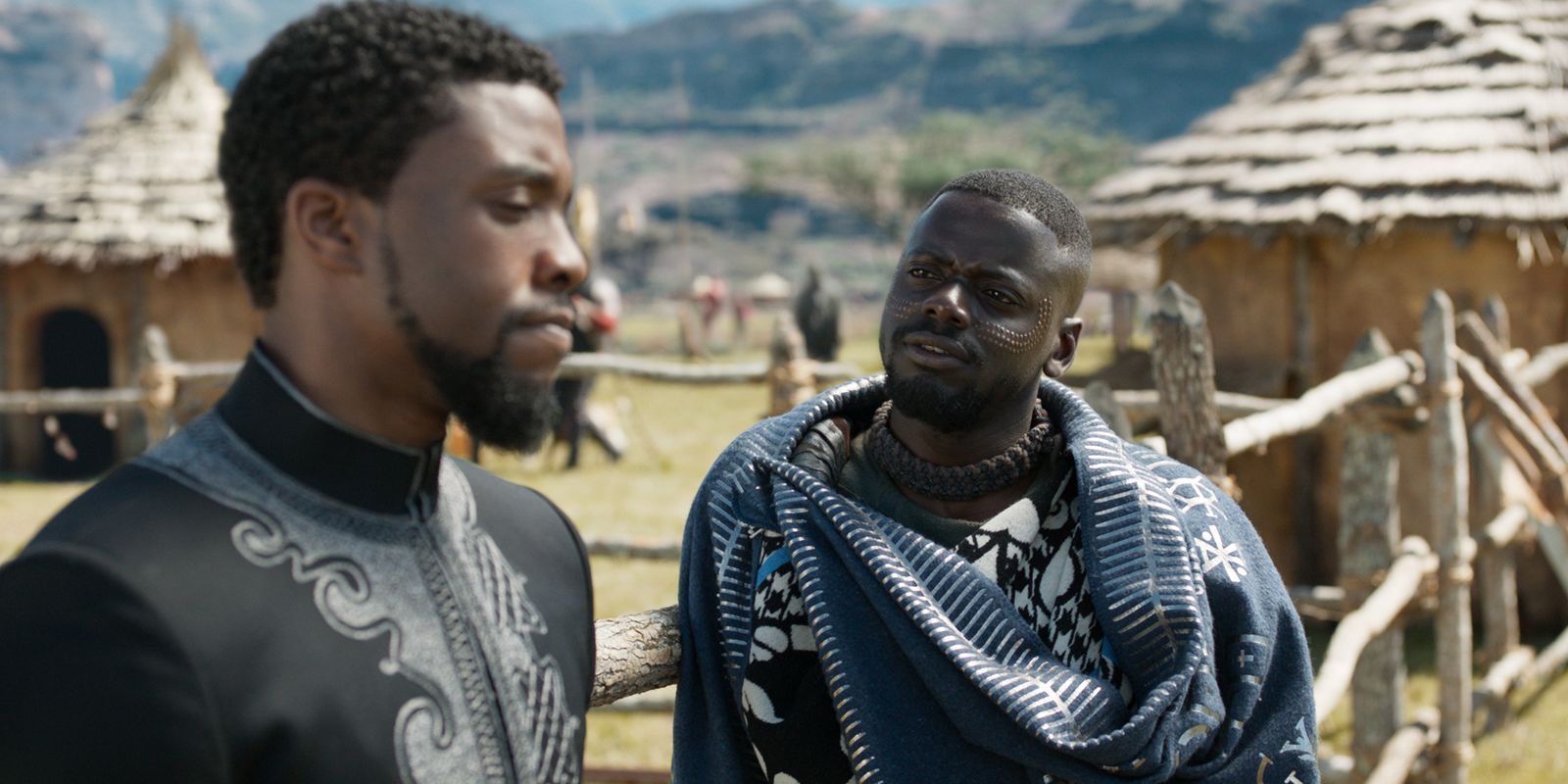 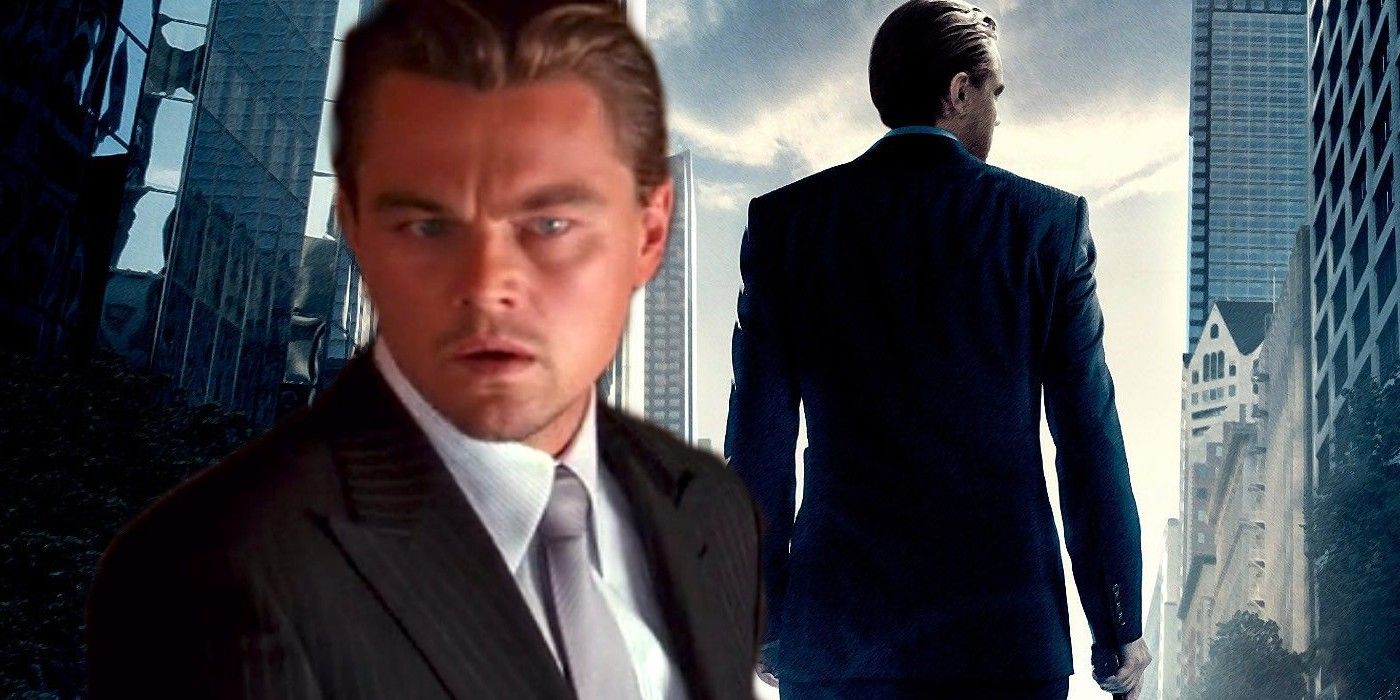 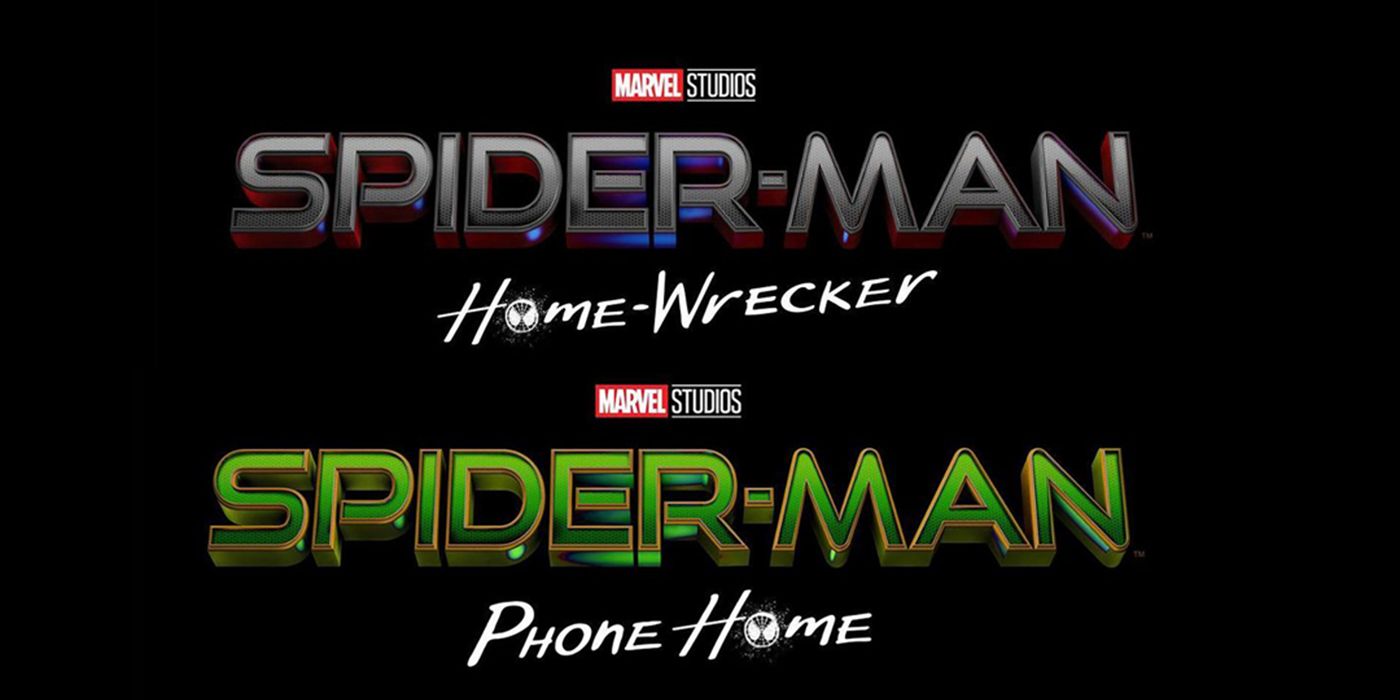 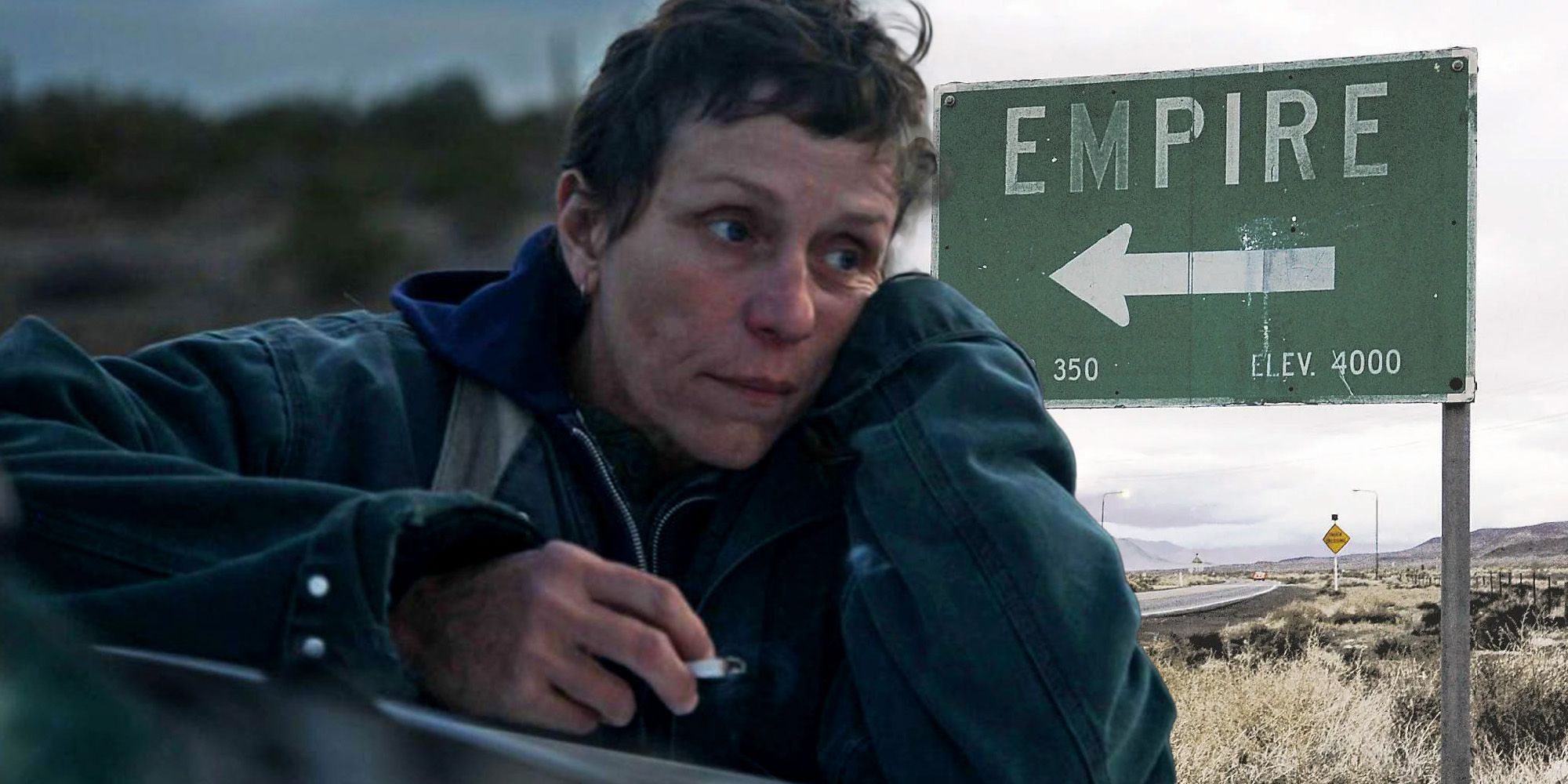 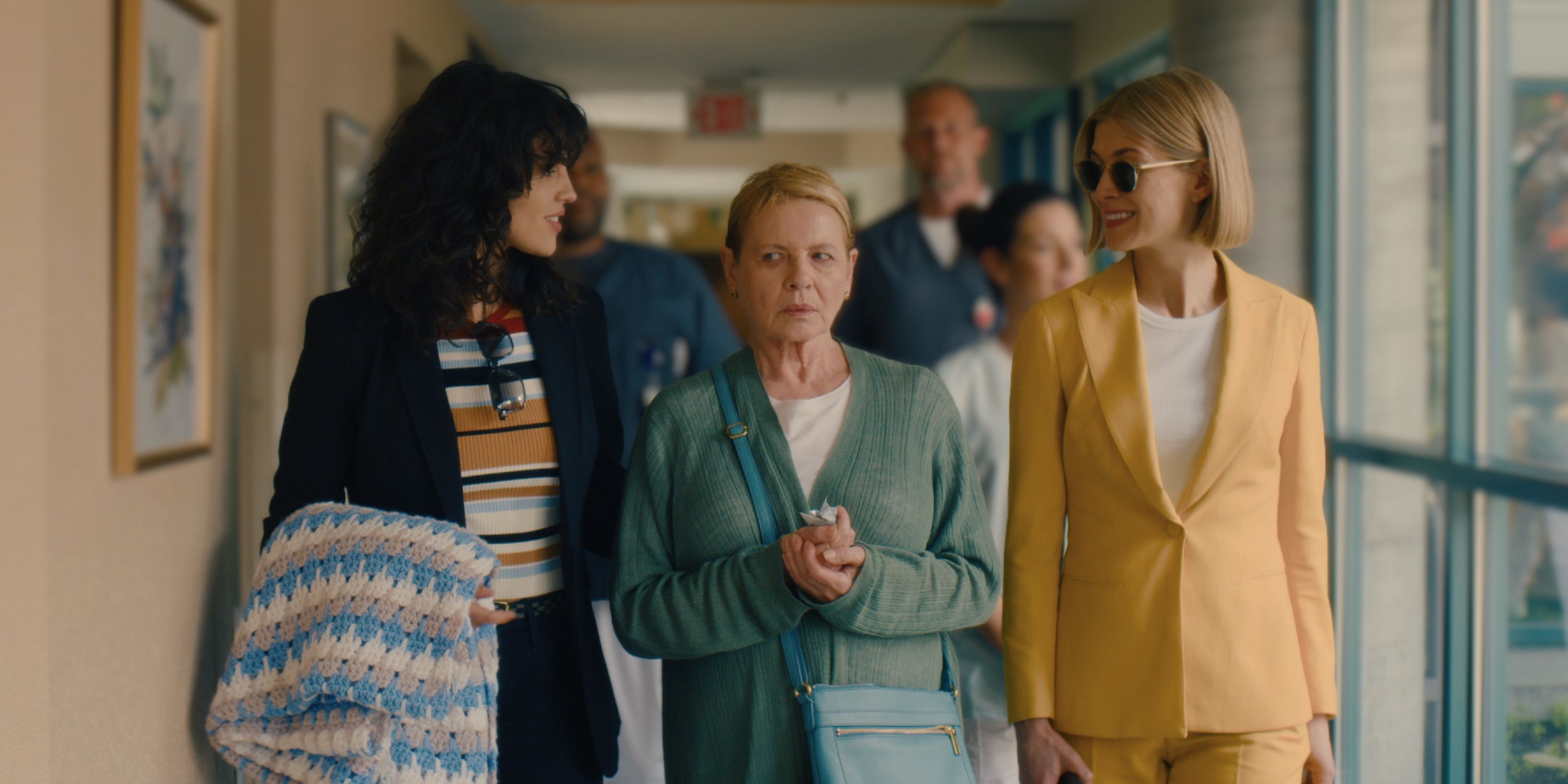 Pulp Fiction starred Uma Thurman as Mia Wallace, and as iconic as her performance is now, she wasn’t the only actress considered for the role.

Adam Sandler could have played an important character in Inglourious Basterds, but he turned down the offer – here’s what happened.

In a behind-the-scenes bit of trivia, director Quentin Tarantino reveals that he considered cutting the KKK “baghead” scene in Django Unchained.