Hasbro has confirmed that the Power Rangers franchise is getting rebooted and the upcoming film will take another crack at launching a cinematic universe. Power Rangers is a pop culture phenomenon, born of Japan’s Super Sentai, that has entertained children who become lifelong fans since it debuted in 1993 with the Mighty Morphin Power Rangers television program. The Power Rangers are a group of teenagers who respond to a higher calling and become superpowered defenders of Earth from alien threats. The series borrowed heavily from Japanese shows of the “tokusatsu” genre, which depict live-action interspersed with frequent special effects. With ninjas, dinosaurs, and fanciful robot transformations as recurring themes, it’s no wonder the franchise has stuck around for as long as it has.

The latest rendition of the Power Rangers marks the return of the Dinozords, prehistoric-themed mechs. Each ranger has their own Zord to hop into, and together they can combine to form the Megazords. Power Rangers: Dino Fury currently airs on Nickelodeon, fostering a whole new generation of fans. The franchise’s last attempt at something very new was the slightly more grown-up feature film released in 2017 that was intended to kick off an entire cinematic universe. The film was a critical failure and no great champion at the box office, so the planned film series was essentially dead on arrival.

Per The Illuminerdi, Hasbro is going to take a crack at rebooting the entire franchise with an upcoming film planned to succeed where its predecessor failed. At an Investor Event, the company outlined its commitment to “creating a new universe for a broader audience across film, premium TV, animation & kids content.” End of the F***ing World and I Am Not Okay With This creator and director Jonathan Entwistle will be assuming a creative leadership role in the vein of the Marvel Cinematic Universe’s Kevin Feige. Power Rangers: Dino Fury was confirmed to have two seasons at the event and will presumably be the last iteration of the series in its current form. 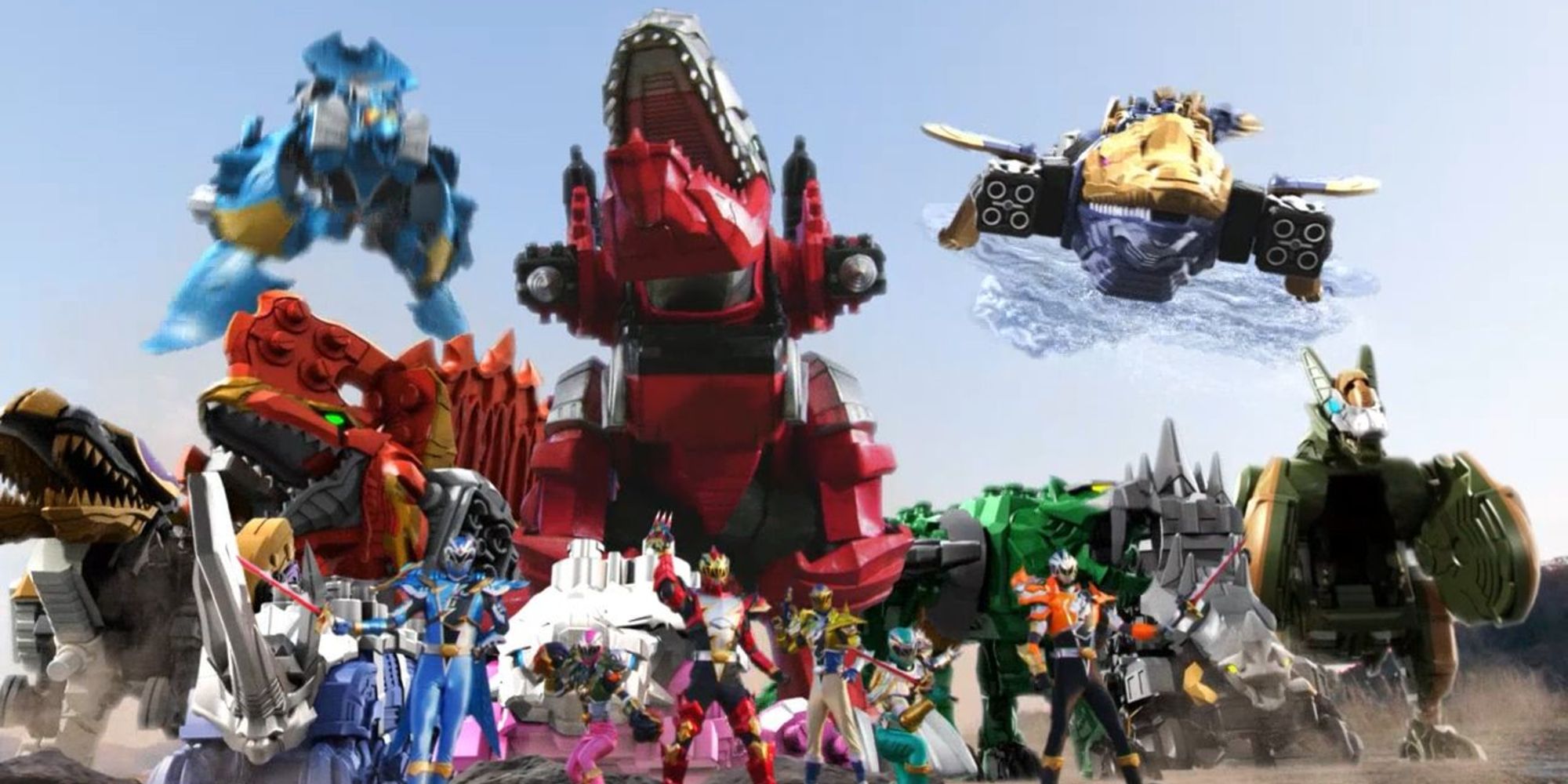 Hasbro acquired the franchise back in 2018 in the wake of the failed attempt to expand the series into a greater cinematic universe. No doubt a franchise as rich as Power Rangers has the potential to expand. Across comics, series, and action figures, the world of Power Rangers is vast, and with adult fans as well as new generations of little kids coming up every few years, there’s an audience for a range of content. Hasbro seems to be addressing the reboot holistically, reinventing the franchise in major ways. It was recently widely reported that Hasbro was cutting ties with Japan’s Toei, which provided the Super Sentai footage used in the series throughout the years.

The shift away from Toei could signal a greater detachment from the “tokusatsu” tropes that made the franchise so unique here in the States. It’s too early to tell where Hasbro plans to take Power Rangers, but between divorcing the series from its roots in Super Sentai and bringing in a director of more adult content, it seems that the cinematic, multi-platform universe will be quite unlike anything we’ve seen before. 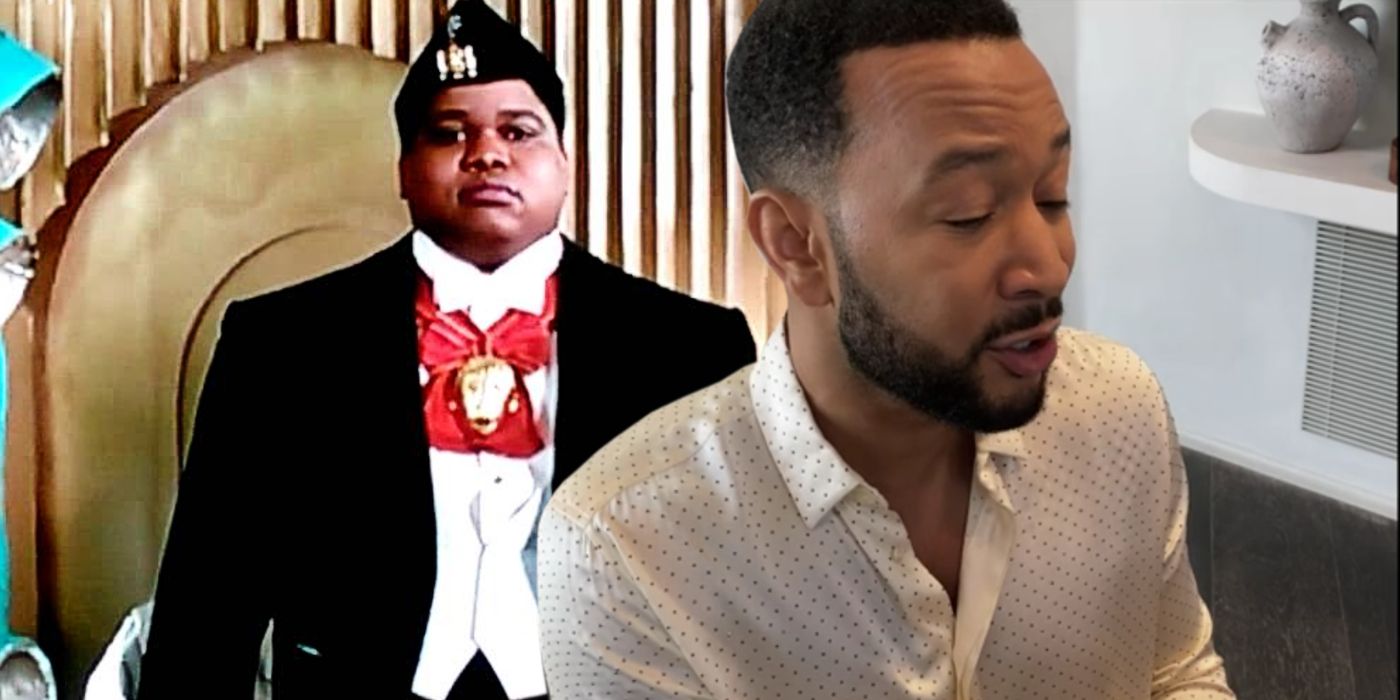 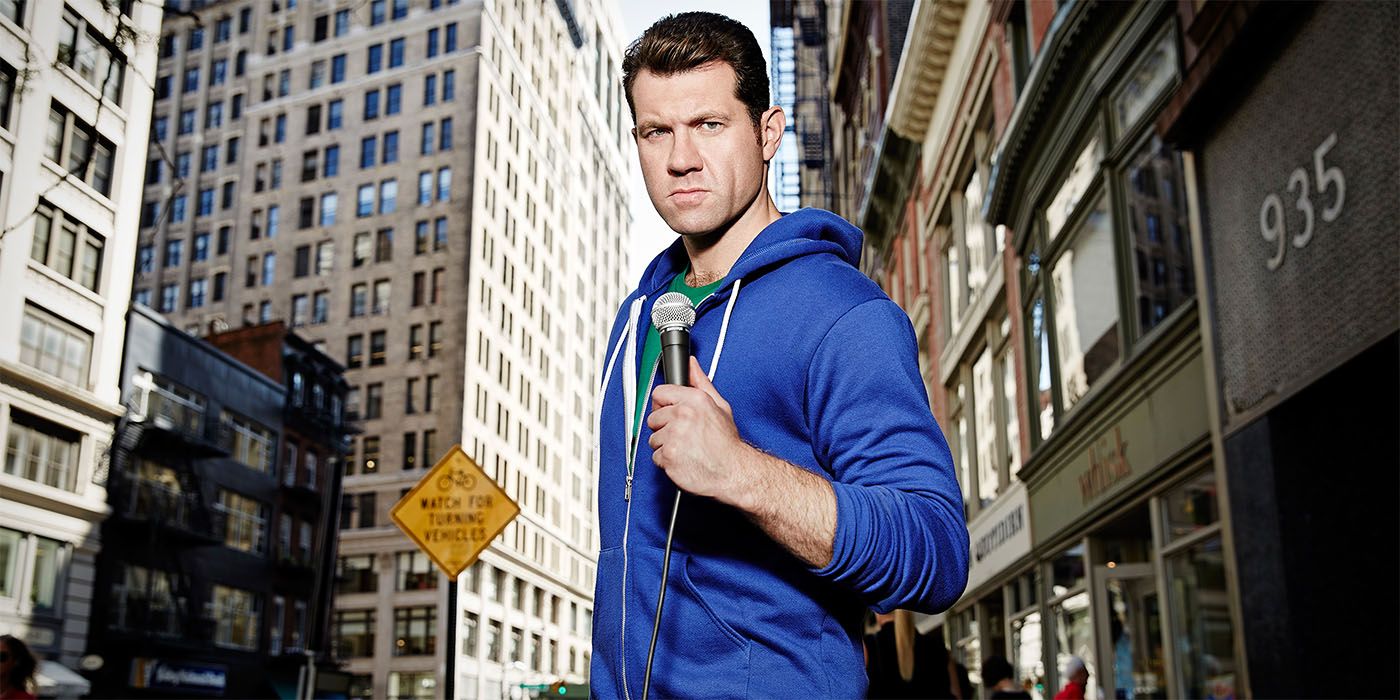 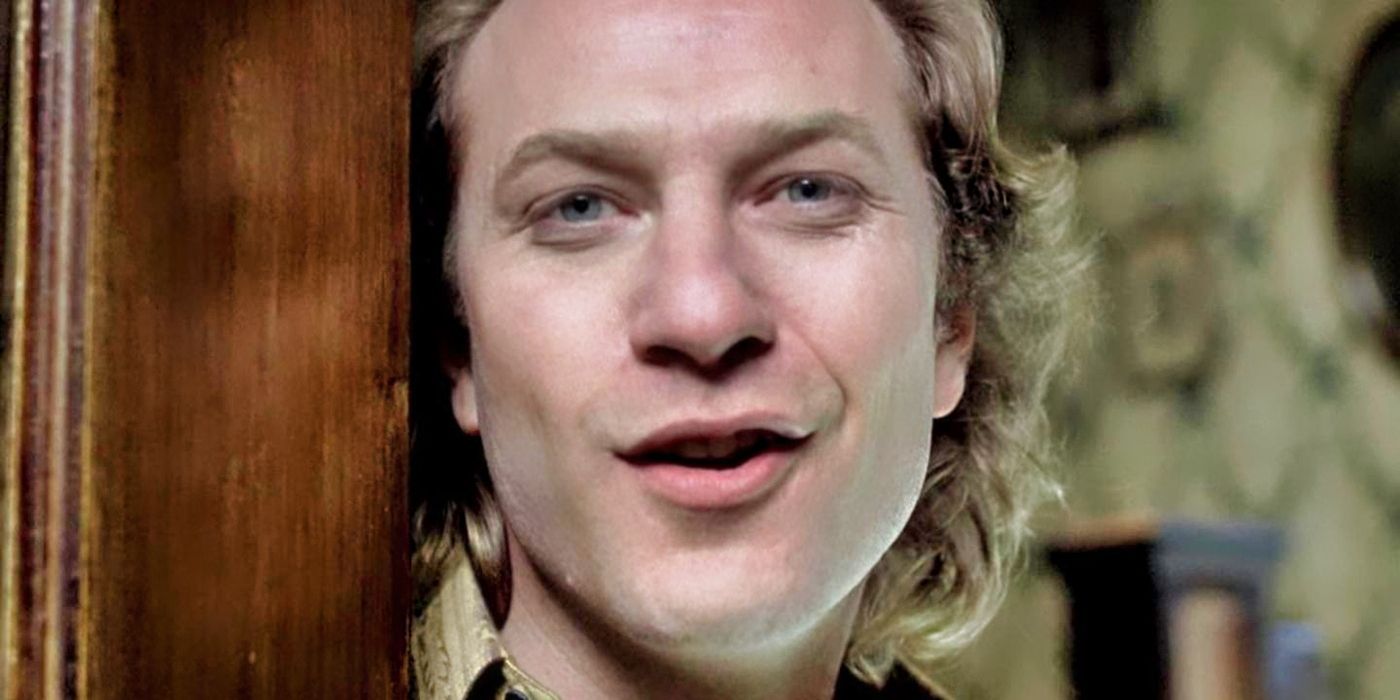 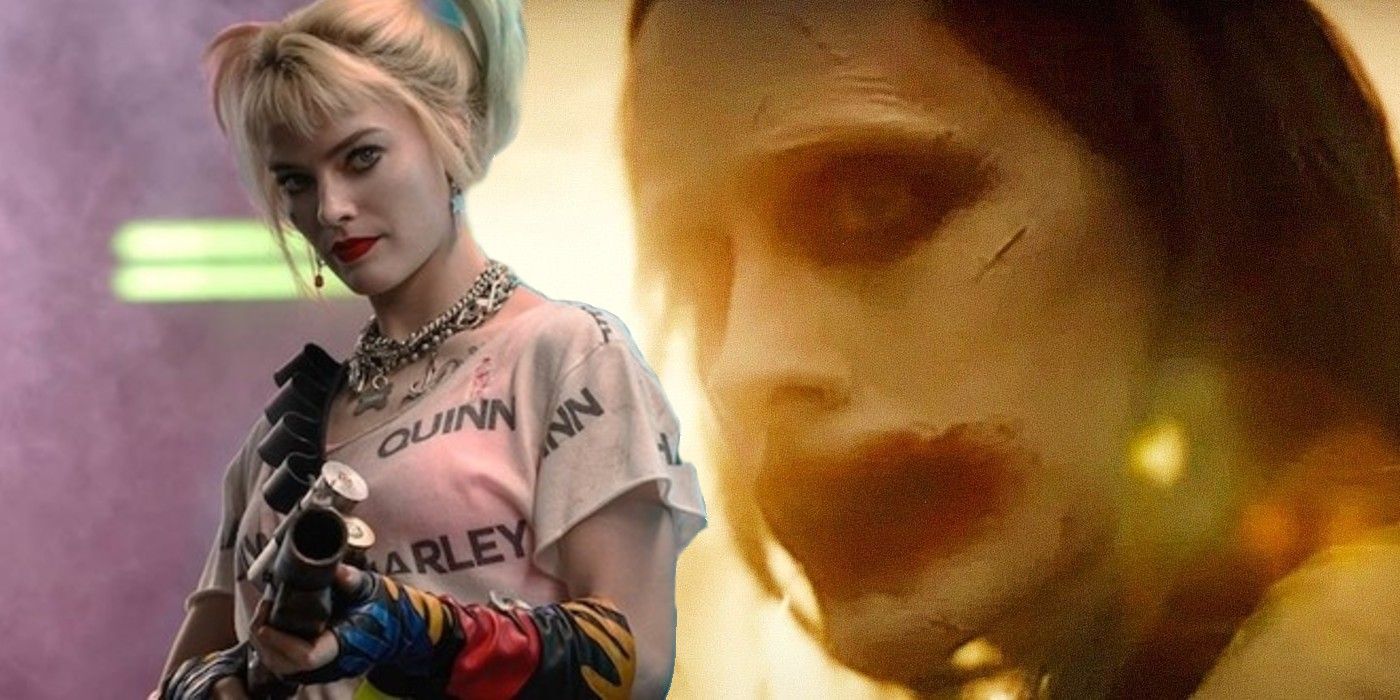 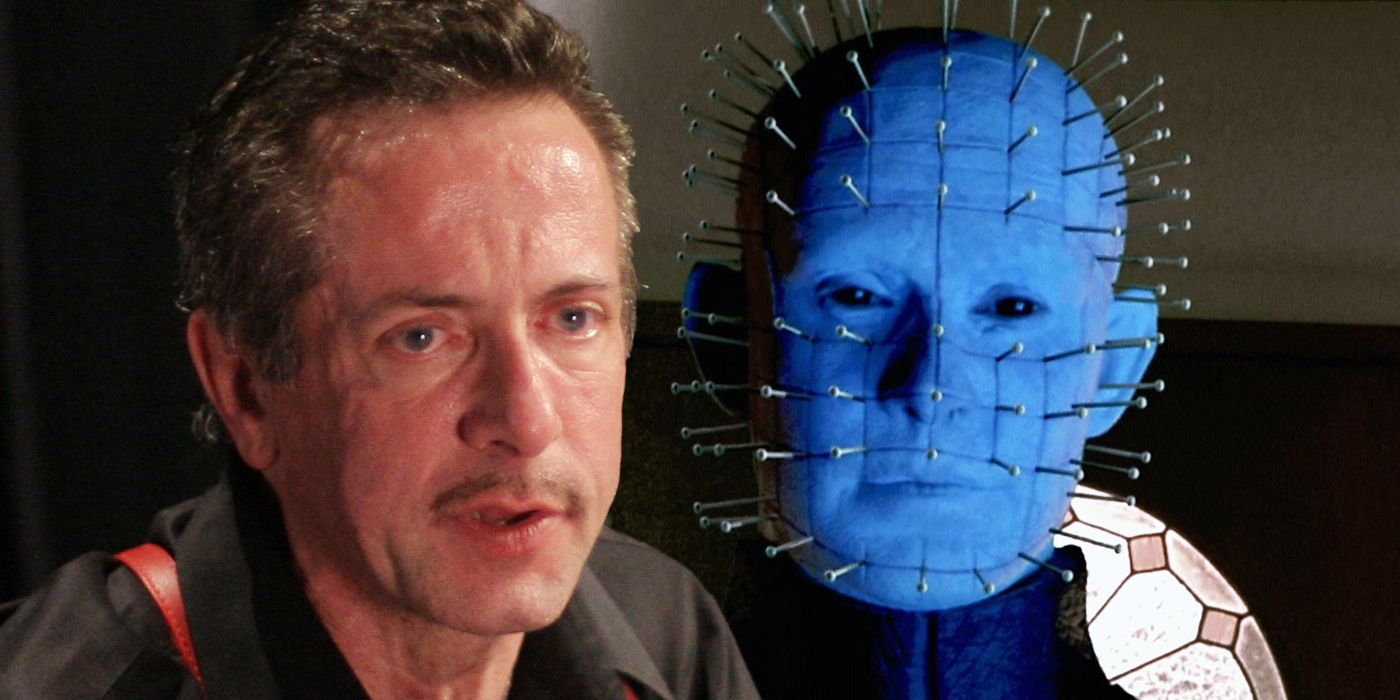 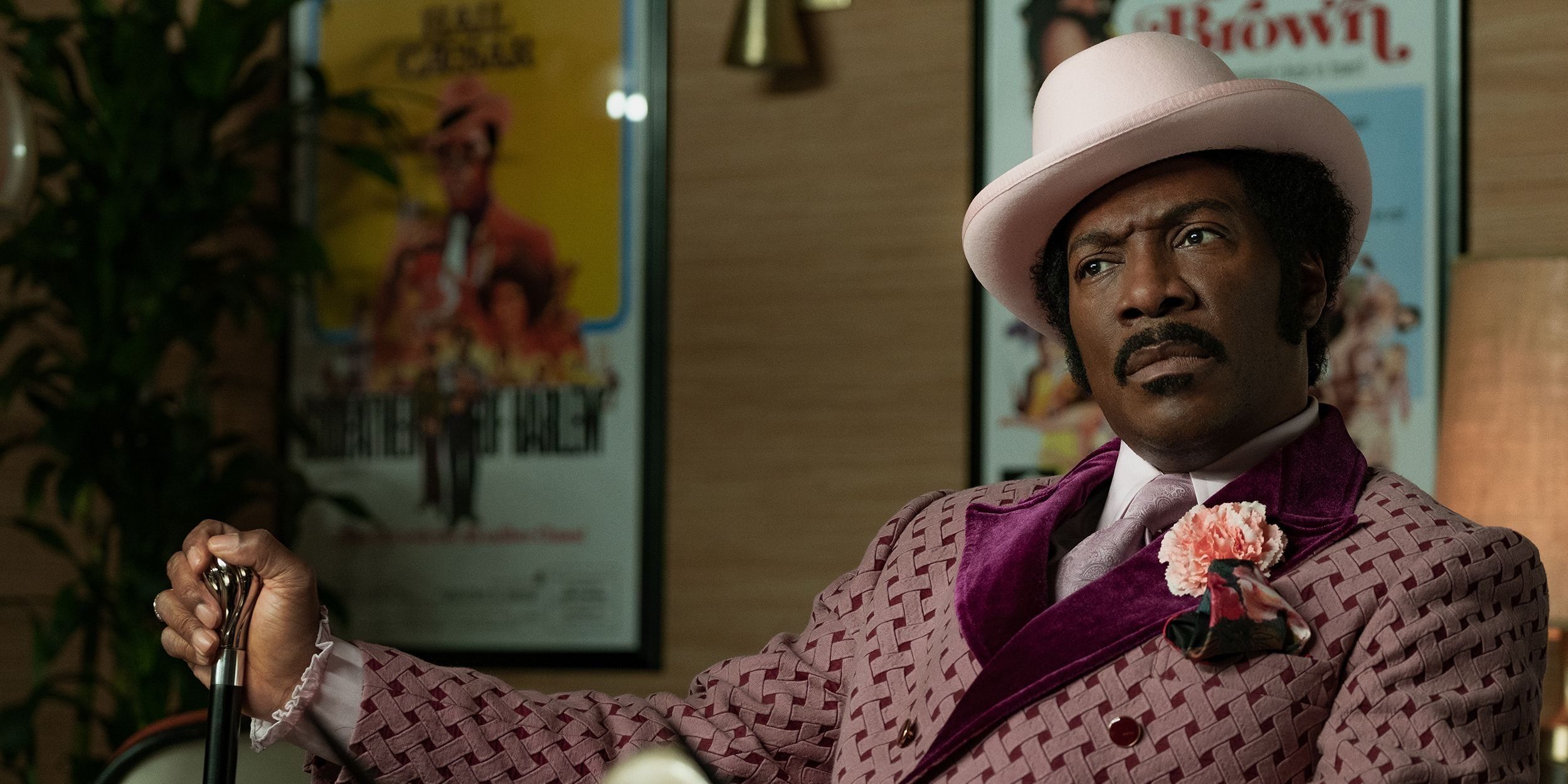 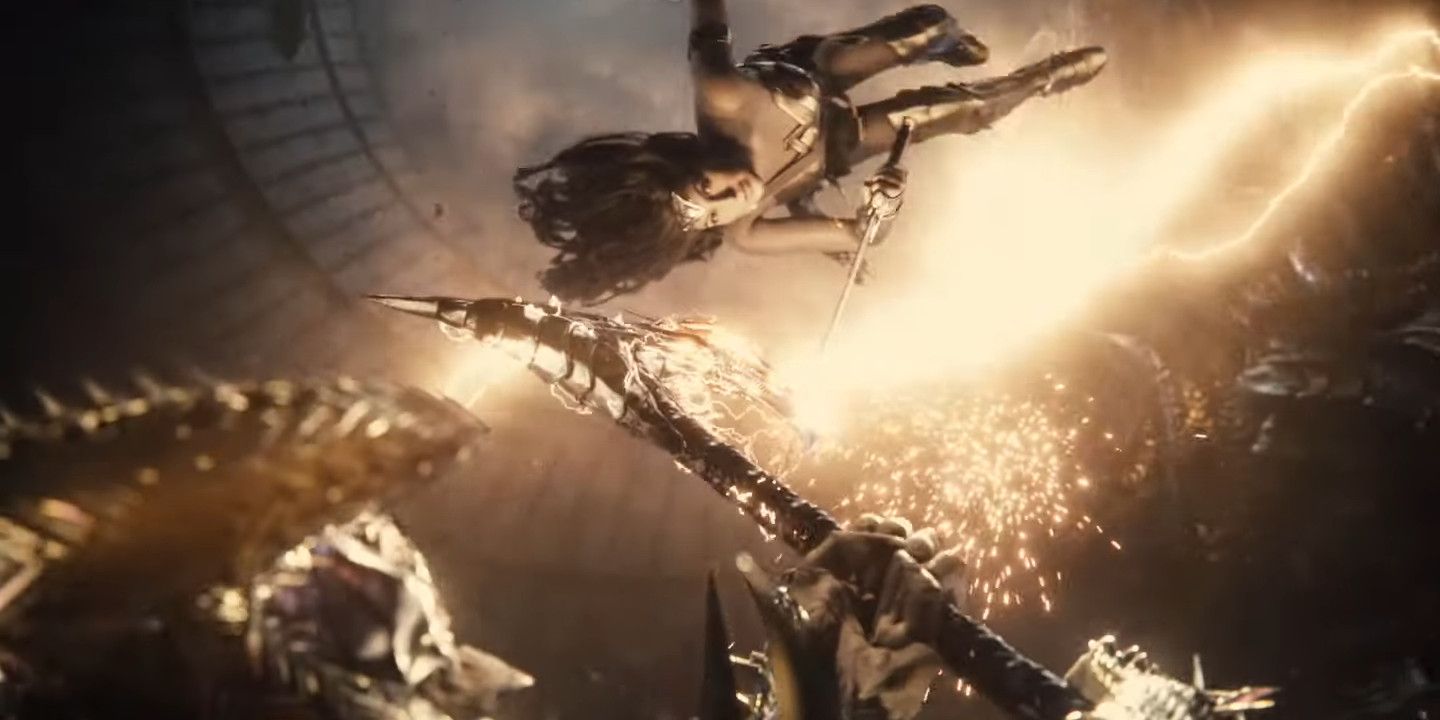 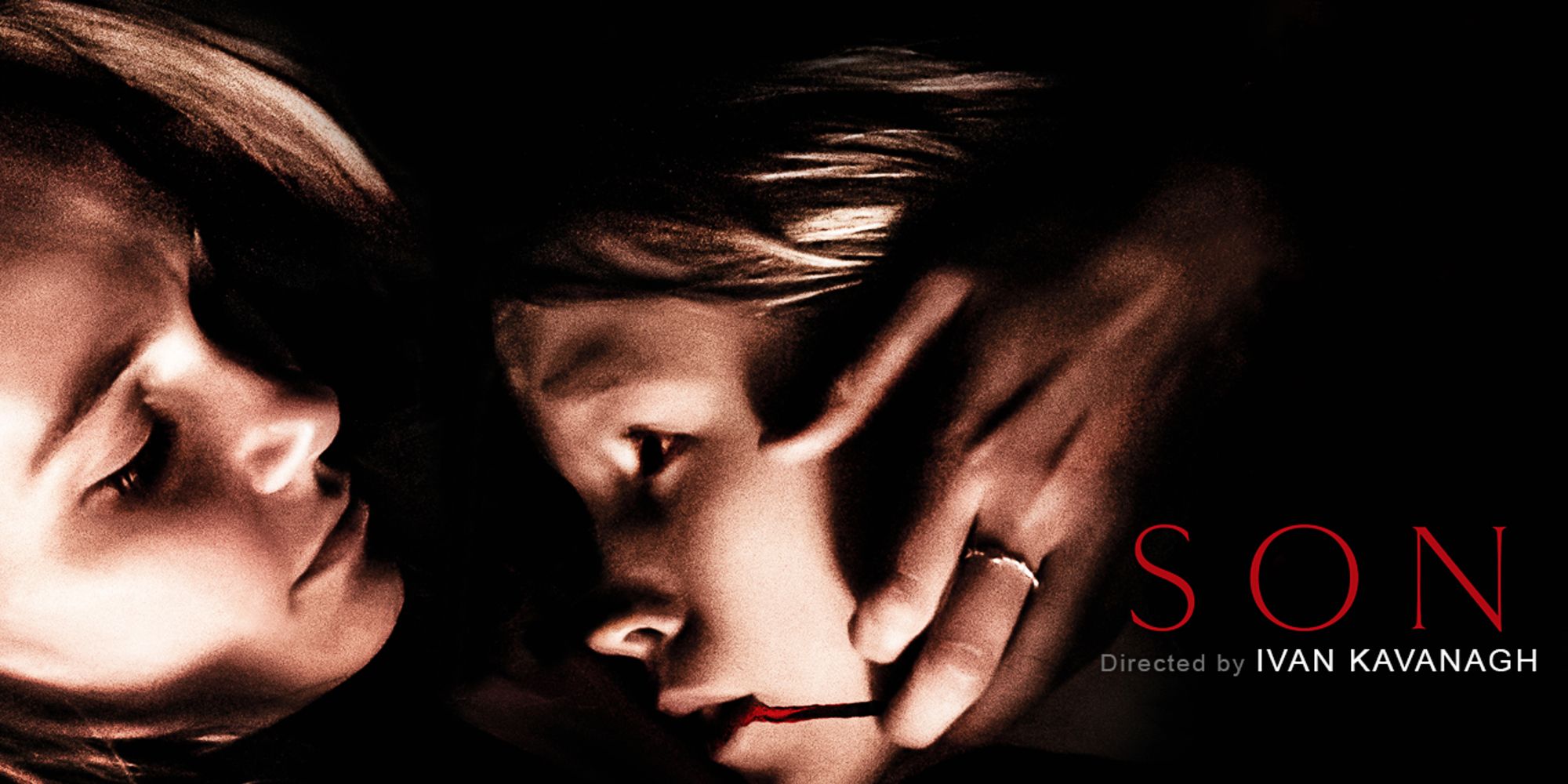 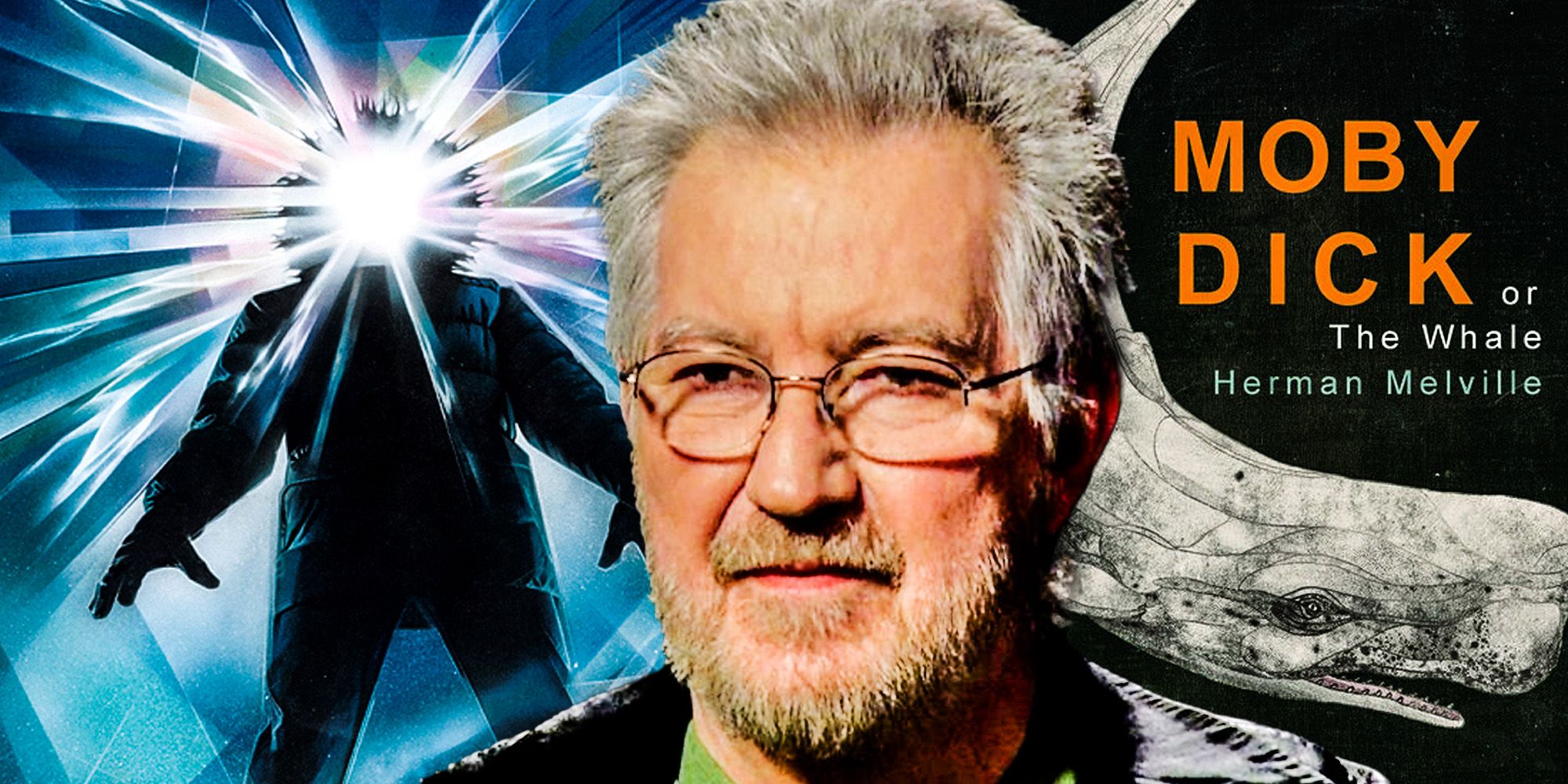 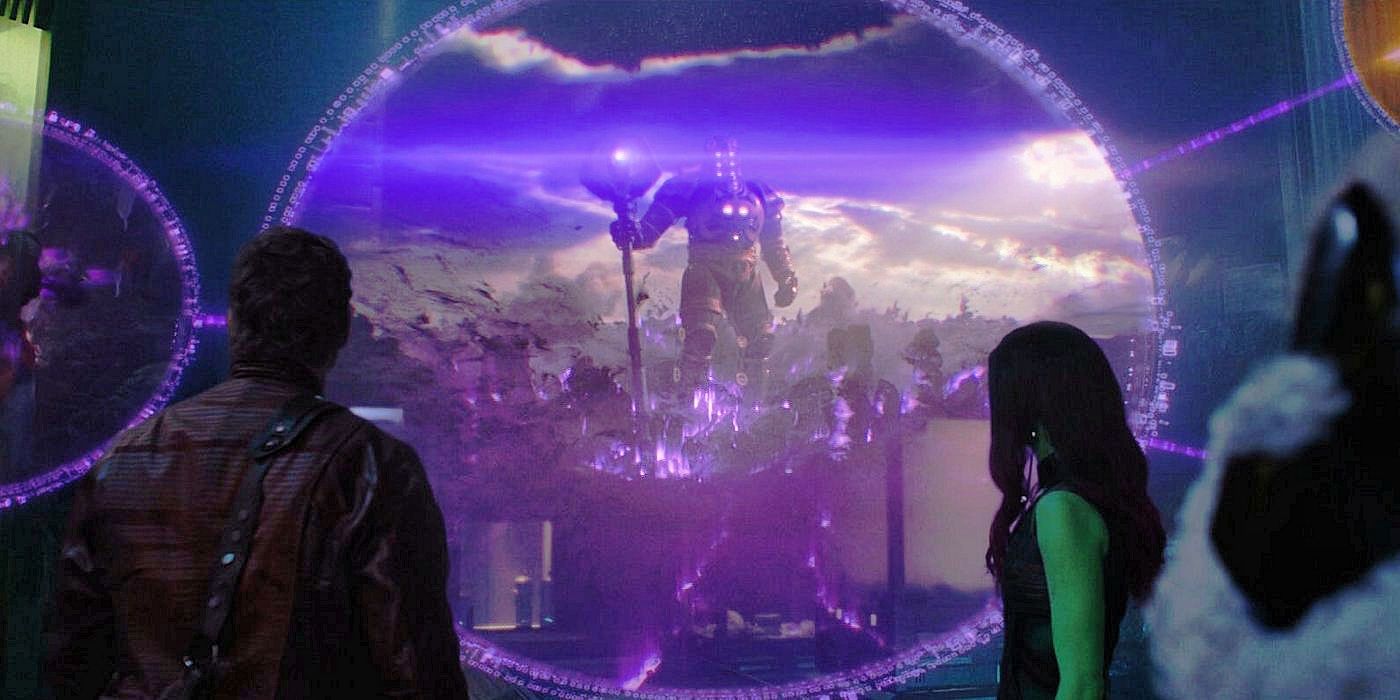 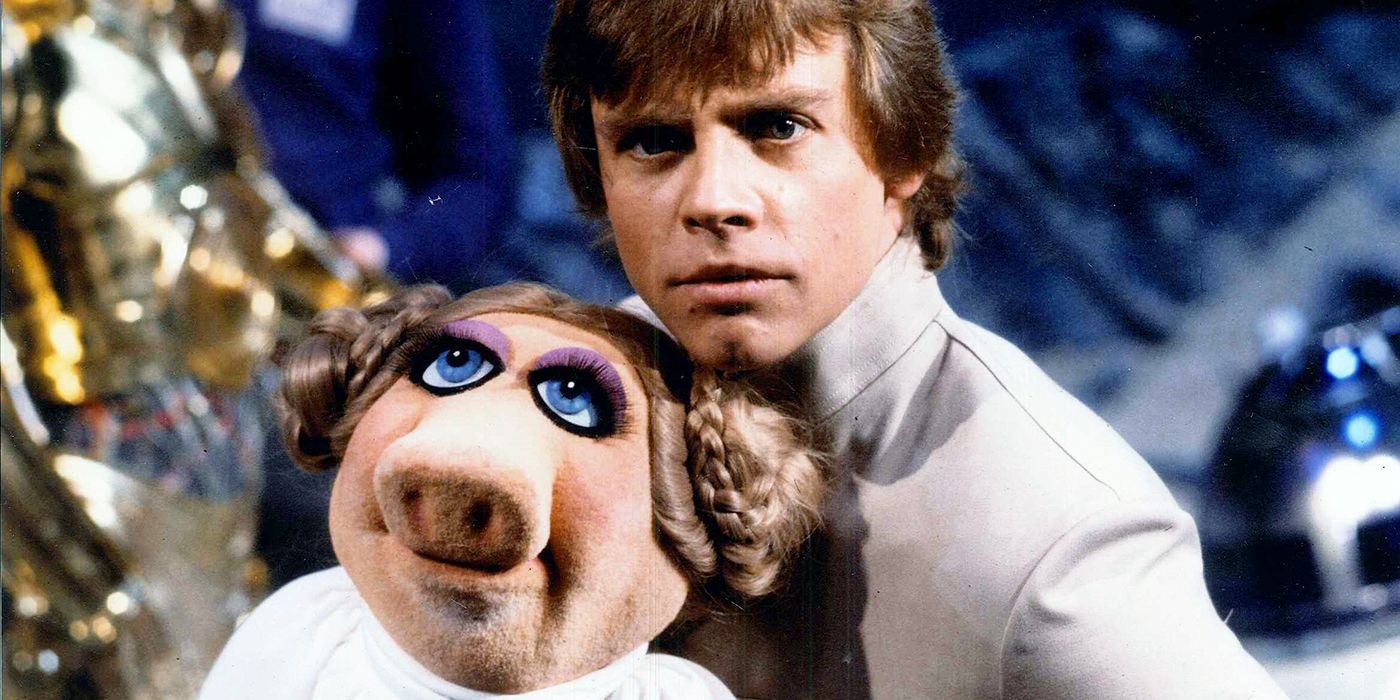 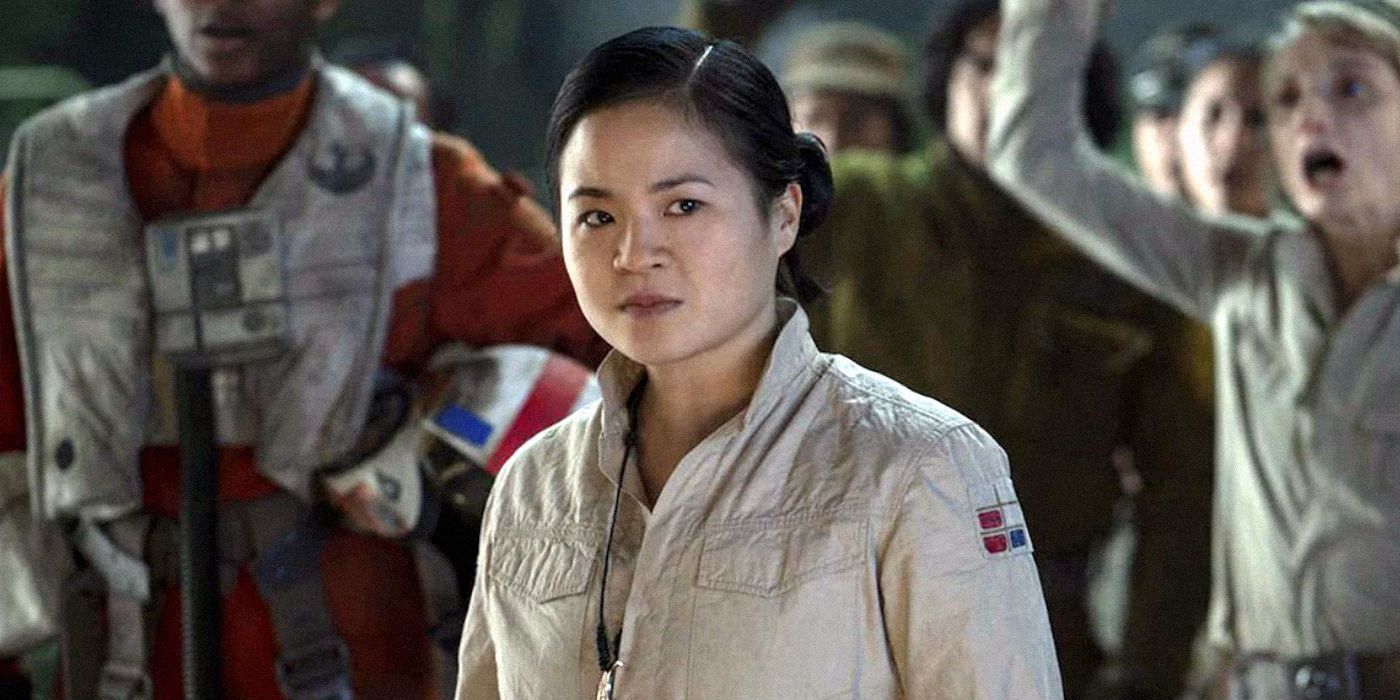 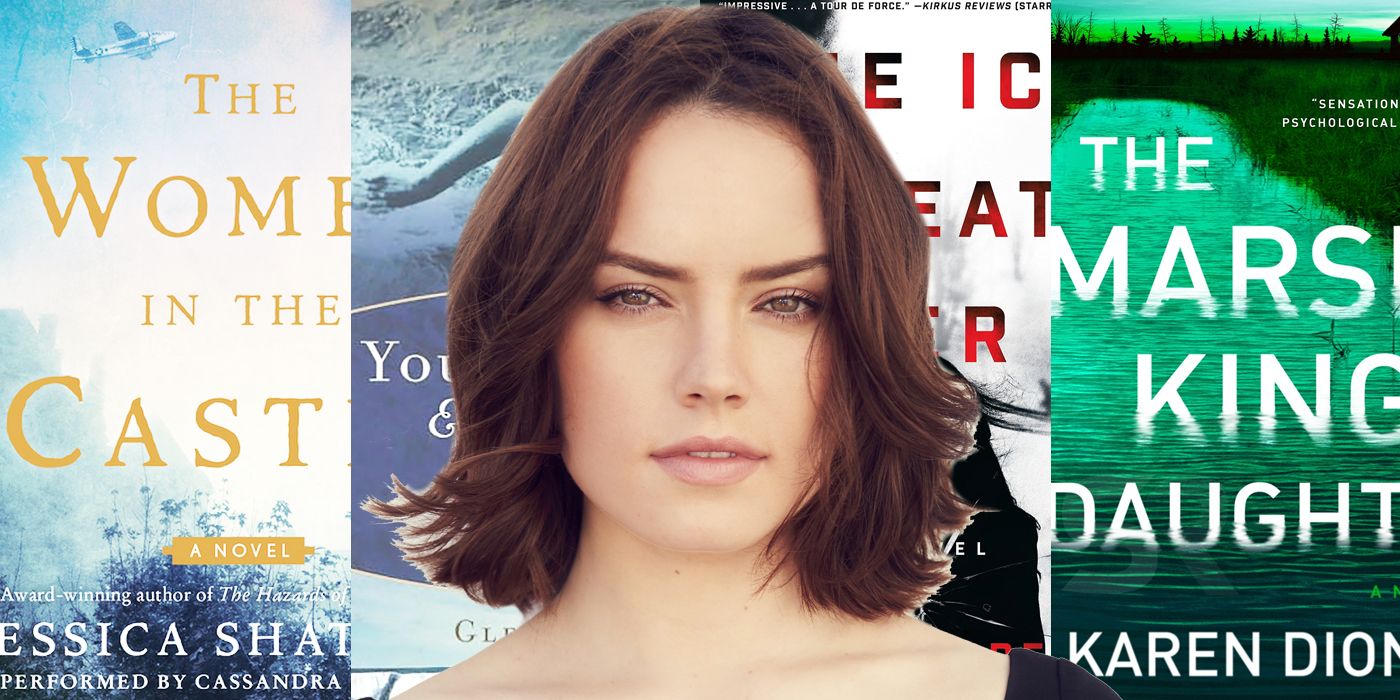 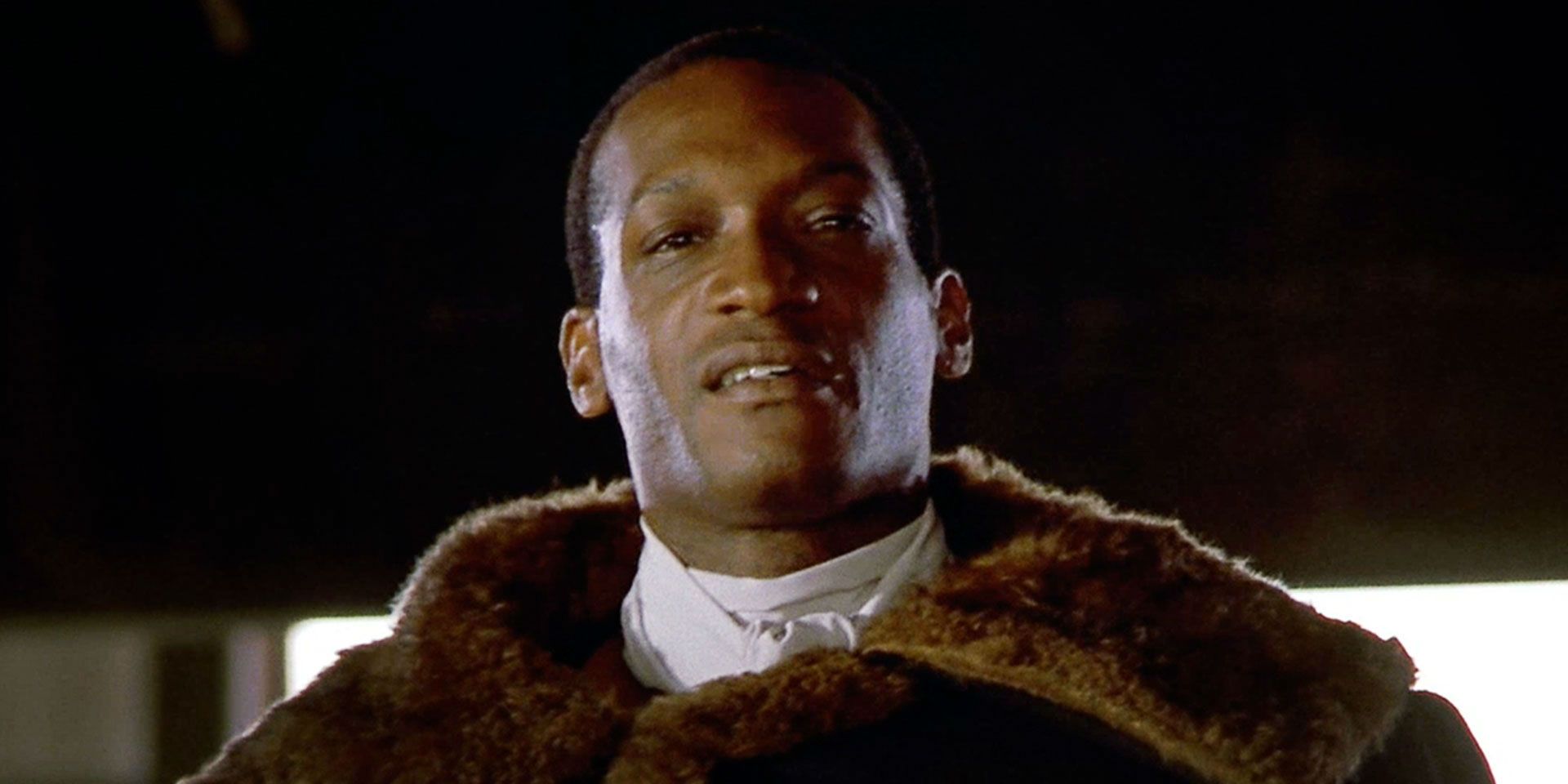 Every team of Power Rangers needs a leader to help define it. Here are the best Red Rangers, ranked by leadership abilities.

The Mighty Morphin Power Rangers fought a spade of incredible monsters, but only a certain 10 of them can be considered the most powerful.