Mecha-Ghidorah being in Godzilla vs. Kong is bad news for Godzilla: King of the Monsters’ main human villain, Alan Jonah (Charles Dance). Jonah managed to survive the end of the movie, whereas his accomplice, Emma (Vera Farmiga), sacrificed herself to save her family.

Godzilla: King of the Monsters’ post-credits tease set up Jonah returning as an antagonist in a future film. In the scene, Jonah was shown acquiring the Ghidorah head that Godzilla bit off during their fight in the ocean. It was presumed then that Jonah could use the severed head for all sorts of nefarious deeds, including resurrecting Ghidorah. Because of Monster Zero’s regenerative properties and alien DNA, Jonah’s find was filled with possibilities, one of which being the birth of Mecha-King Ghidorah, a cybernetic transformation that the monster went through in Toho’s Godzilla vs. King Ghidorah.

According to reports, the Ghidorah head will make an appearance in Godzilla vs. Kong. It was claimed that the head will be used to create a “mechanized creature”, which indicates Mecha-Ghidorah is about to be born. It’s likely that he’ll be engineered by APEX, an organization known for its highly advanced, cybernetic technology. APEX is also confirmed to be a villainous group in Godzilla vs. Kong. What’s notable about all this is that Jonah doesn’t seem to be a part of Mecha-Ghidorah’s creation. His absence from the Godzilla vs. Kong cast combined with what’s known about APEX means that Jonah may have died in the five-year time gap between the two MonsterVerse installments. 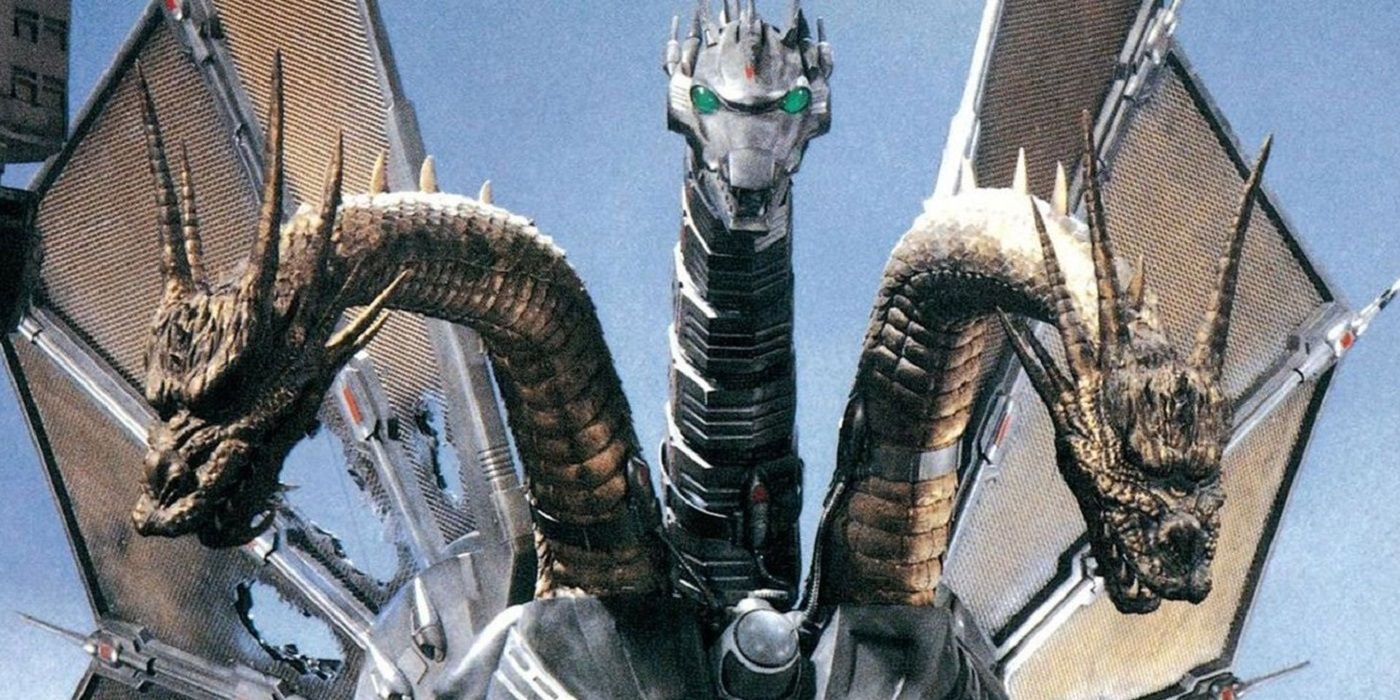 Jonah’s death may be the only sensible explanation for how the villains can create Mecha-King Ghidorah. After all, it would be out-of-character for Jonah to cooperate with them in any way. The movie’s synopsis confirms that the villains’ goals are to wipe out all Titans, which is contrary to what Jonah and his eco-terrorists wanted in King of the Monsters. Jonah and Emma’s plan was to give the planet back to the Titans. It was his own kind – and not the monsters – that he deemed a threat to the Earth. APEX, on the other hand, appears to believe the opposite. That’s why Jonah can’t be associated with them, nor would he have given them the head willingly. In order to obtain the head, APEX must have taken it by force.

Of course, Jonah wouldn’t have given it up without a fight. A battle over the head could have taken place between King of the Monsters and Godzilla vs Kong, and ended with Jonah dead and APEX getting their hands on an extremely valuable reimg with the potential to become an incredibly powerful weapon. This being what happened makes sense, but at the same time, it’s also disappointing. Jonah was a compelling villain in King of the Monsters (made even better by the fact that he ultimately won in the end), so it would be a shame if he wasn’t used again. But, if it’s true that Mecha-Ghidorah is necessary to Godzilla vs. Kong’s story, there may not have room for Jonah in the movie, since his goals just don’t align with APEX’s. 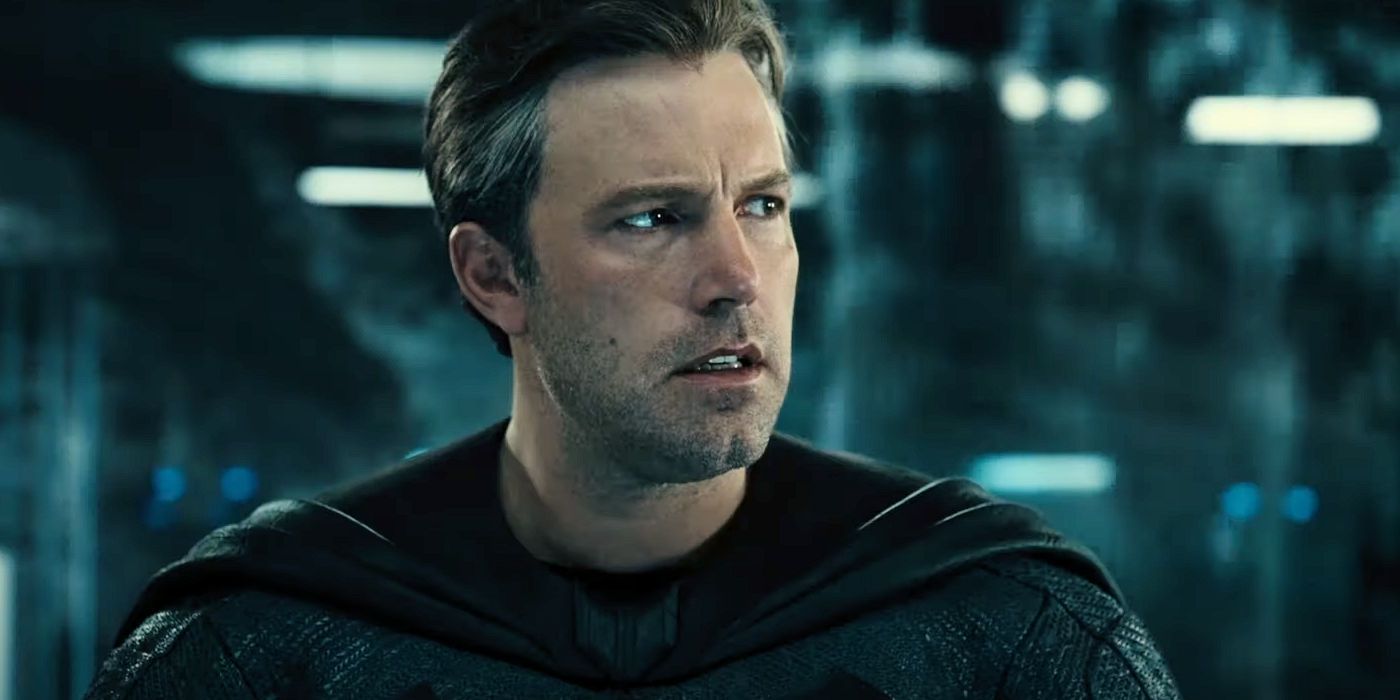 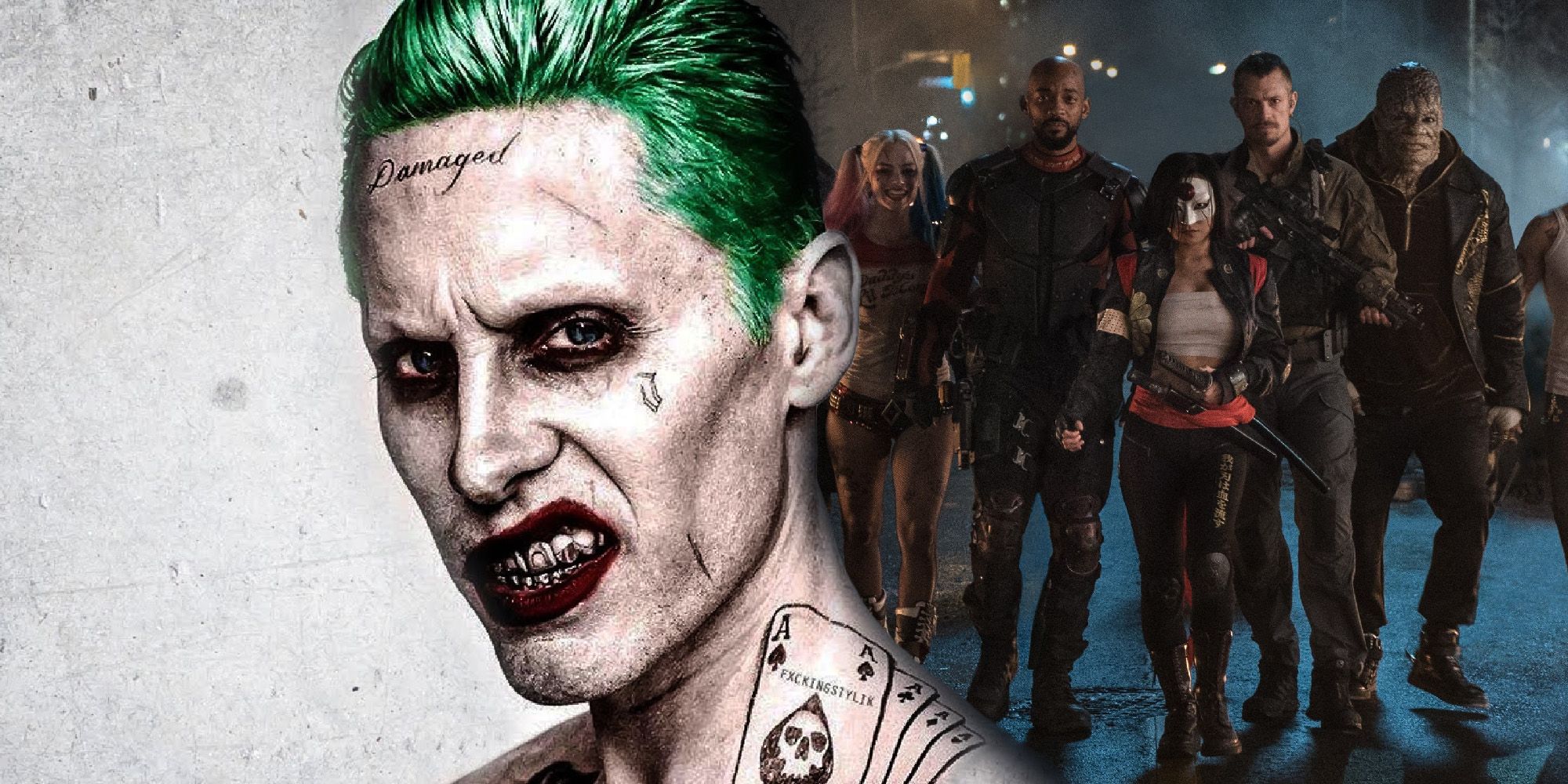 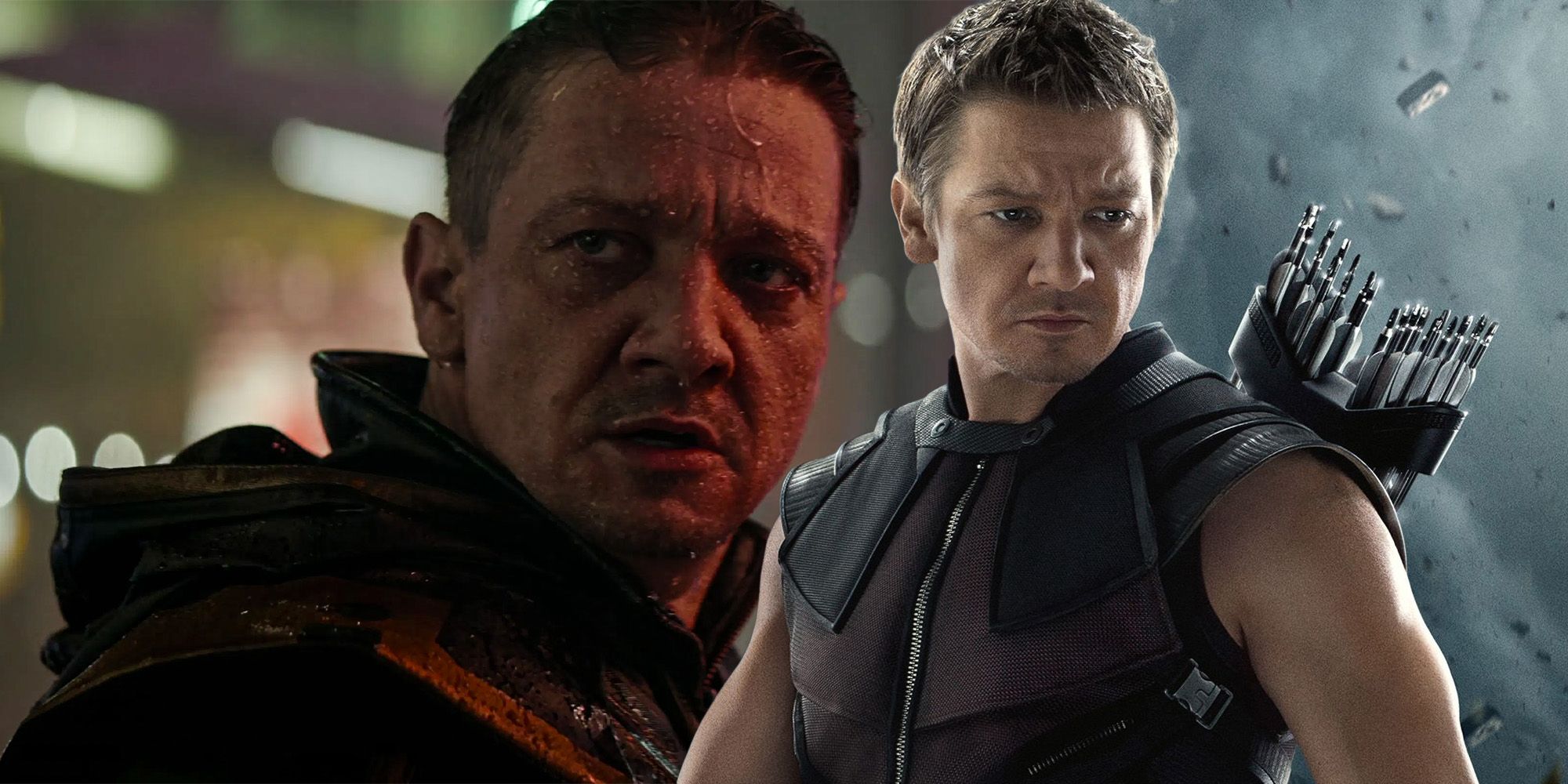 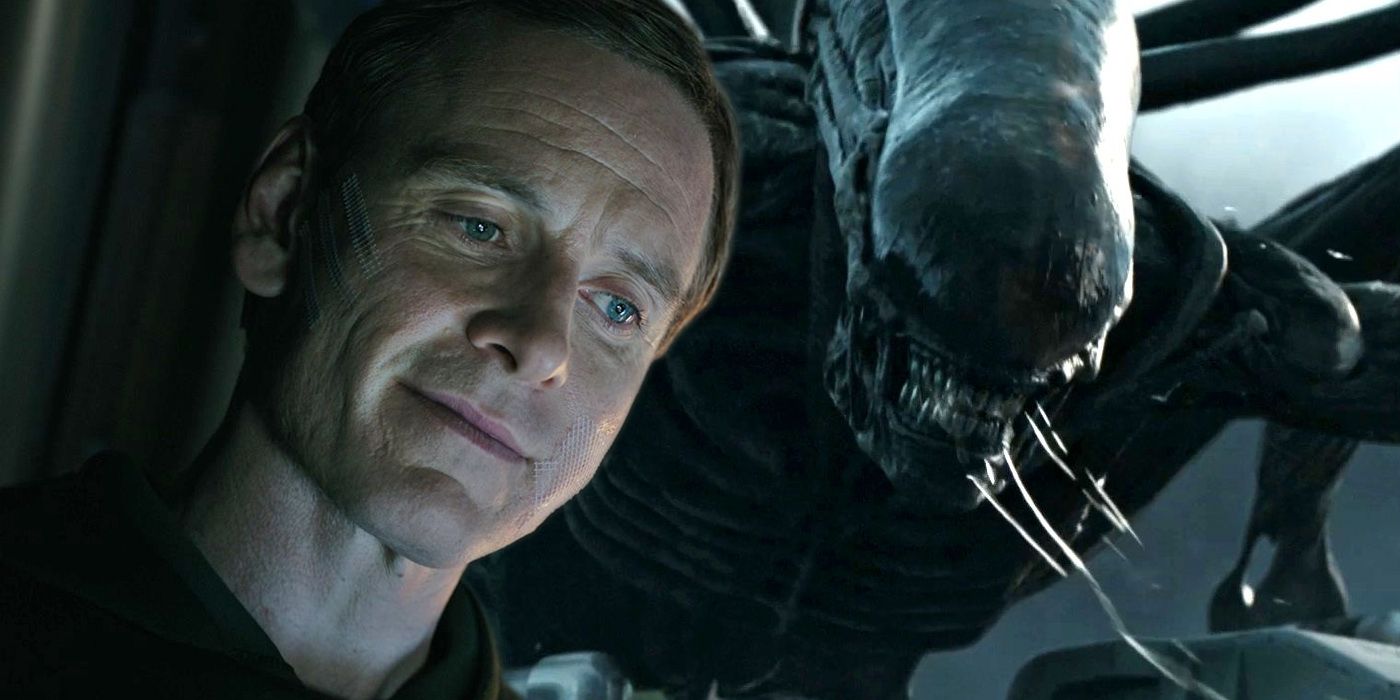 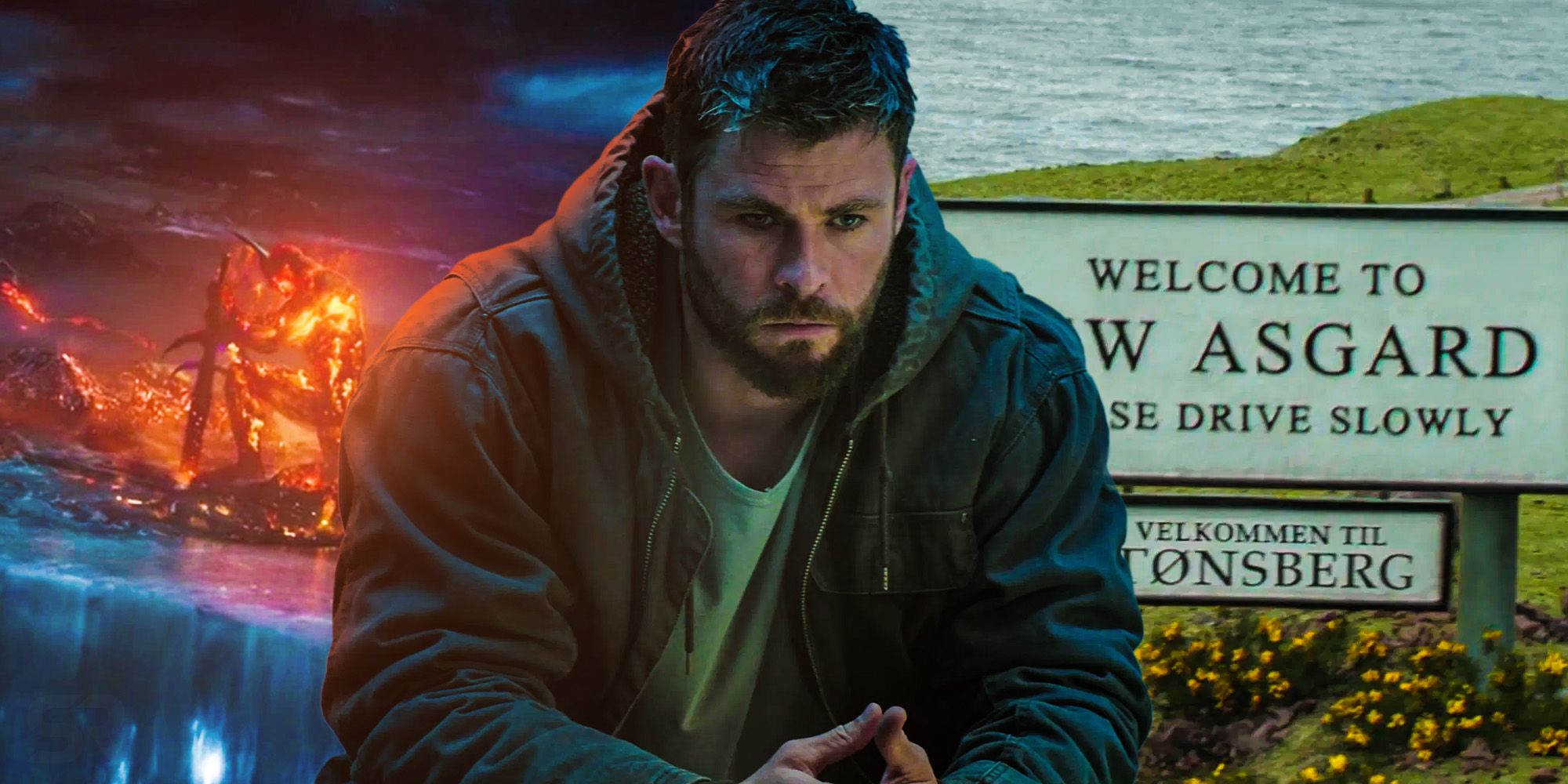 It looks like Mecha-Ghidorah may appear in Godzilla vs. Kong. If that’s true, that would make sense of why Godzilla is behaving like a villain.

Mecha-King Ghidorah is reportedly in Godzilla: King of the Monsters. Here’s why he could be created by Mechagodzilla’s death in Godzilla vs. Kong.

The confirmation of Mecha-King Ghidorah in Godzilla vs. Kong sets up the possibility for a second titan war to take place in the MonsterVerse.