One of the latest issues in the King In Black crossover event teases Loki and Iceman are secretly related. After Conan the Barbarian, with the help of Deadpool, breaks into the wrong house, he is forced to go toe-to-toe with the X-Men. Among the mutant defenders is Iceman, a foe reminiscent of older beings the Cimmerian once faced. Conan makes a comment to the Omega Level Mutant that gave fans pause to wonder if Bobby Drake is a long lost relative of the God of Mischief himself.

In Savage Avengers #18 by Gerry Duggan with art by Kev Walker and Javier Tartaglia, Conan the Barbarian, Deadpool, and Night Flyer are headed towards a house Night Flyer intended on robbing, cutting Conan and Deadpool into the score after they helped him escape prison. Little do they know, Night Flyer was working to rob the Hellfire Club’s original clubhouse amid the ongoing King in Black invasion. Once inside, the three thieves begin collecting their loot, until a Krakoan Gate opens up in the living room, stopping the three intruders dead in their tracks. One of the mutants who enters the clubhouse through the portal was Bobby Drake aka Iceman.

Drake faces off against Conan, at which point Conan comments on Iceman’s power set saying, “It warms my heart that in this weak and pathetic world, there are still warriors descended from Ymir,” Ymir being a reference to the elder Frost Giant in both Marvel and Norse Mythology. Conan finishes his statement after using his newly bonded-with symbiote to turn his arm into a hammer, smashing Iceman to bits, shouting, “Tell the Frost Giant—I’ll see him in hell!” Conan believes Iceman to be a descendant of Frost Giants, assuredly unaware and uncaring of the nature of mutants in the modern age in which he finds himself. 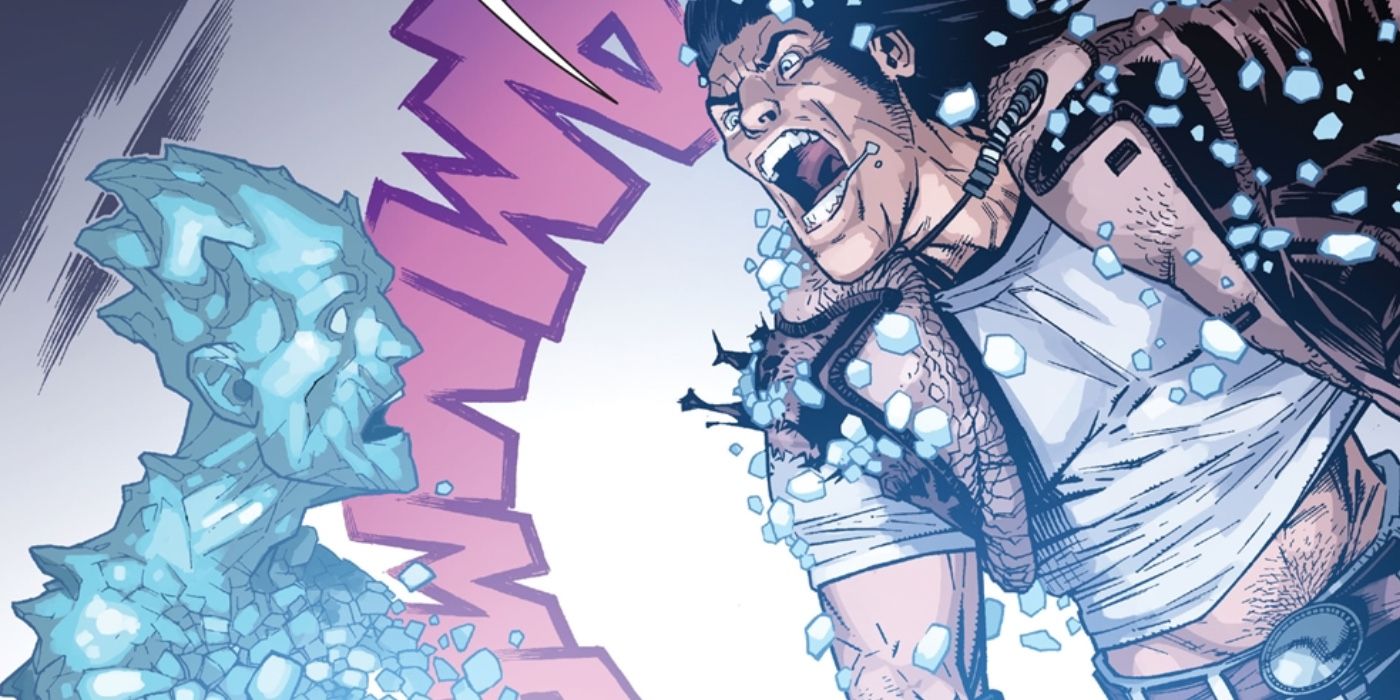 As Marvel fans are aware, Loki is himself a Frost Giant, found by Odin on Jotumheim, long before the King in Black came to Earth,. He was raised as an Asgardian but he is a Frost Giant nonetheless. If Conan’s assumption proved to be correct, that would mean Loki and Iceman are in fact related.

While a fun idea to explore and entertaining that Conan the Barbarian thinks so, regardless of the King In Black’s tease, at this time it has not been revealed that Loki and Iceman are related. Iceman is a mutant, proven so by his acceptance on the island nation of Krakoa, with Loki out in the cold as the only actual Frost Giant in the picture. The landscape of Marvel Comics continuity is ever changing so at some point in the future the prospect of Loki and Iceman being related cannot be ruled out, but as it stands Iceman has no ties to Frost Giants other than sharing their power set. While Marvel may have teased Iceman and Loki are secretly related, the current standing of the two characters proves otherwise unless a major reveal is over the horizon after the events of the King In Black. 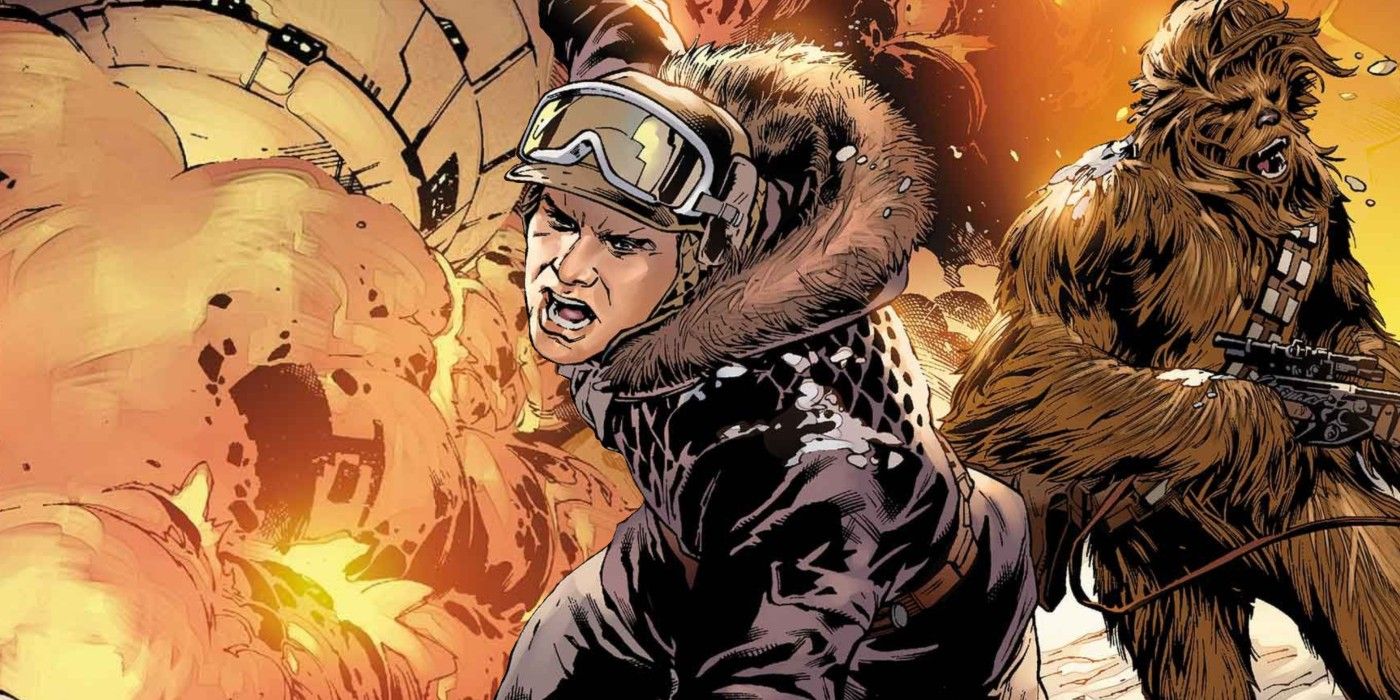 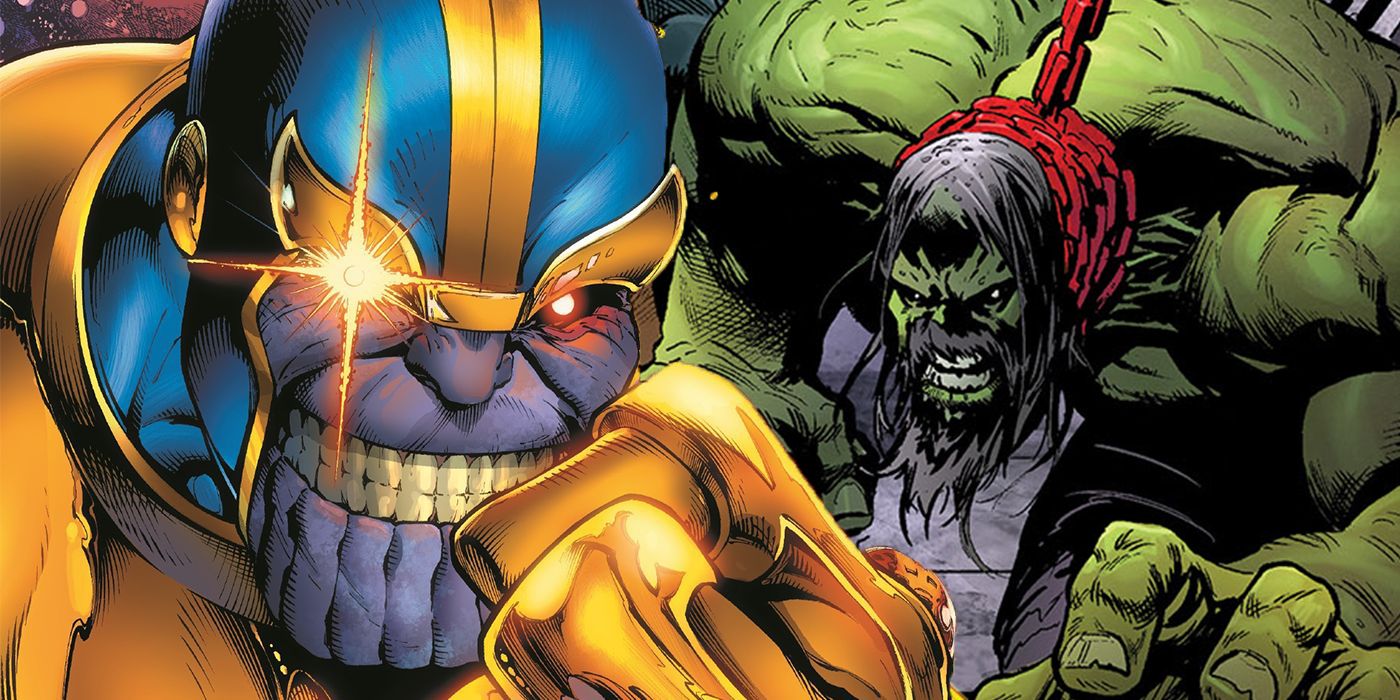 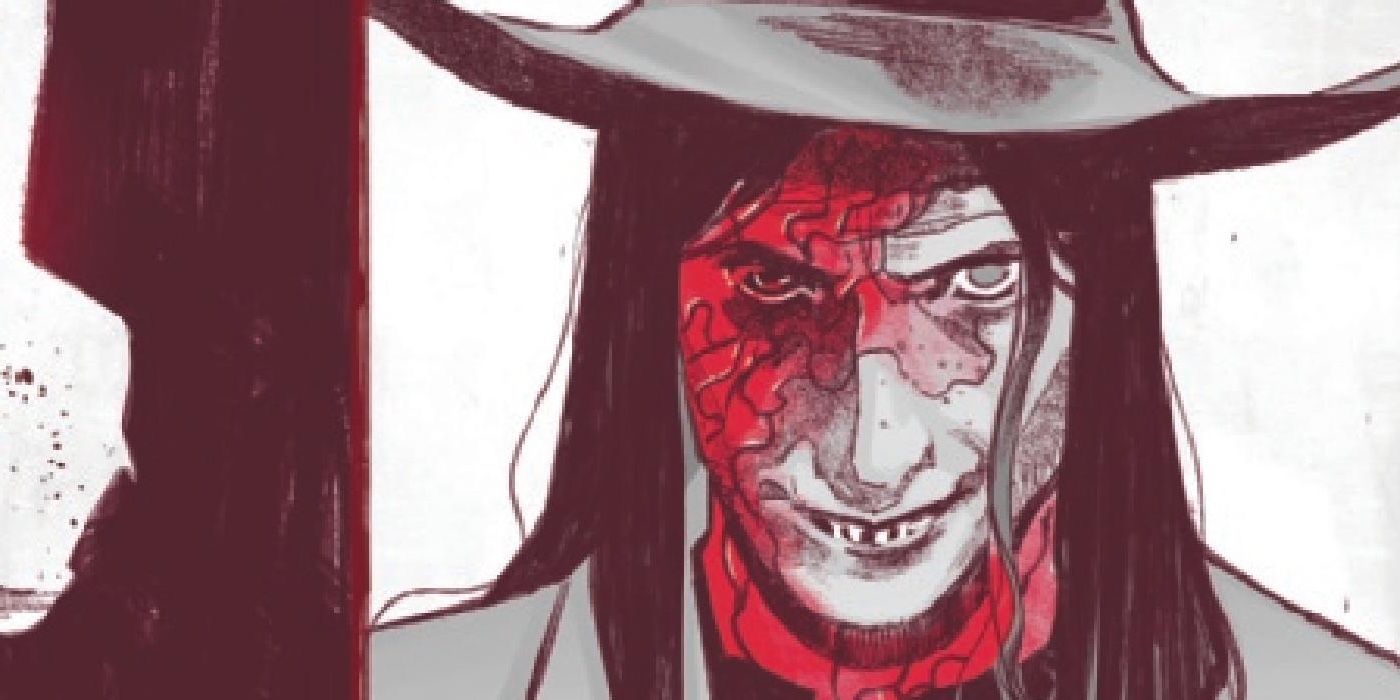 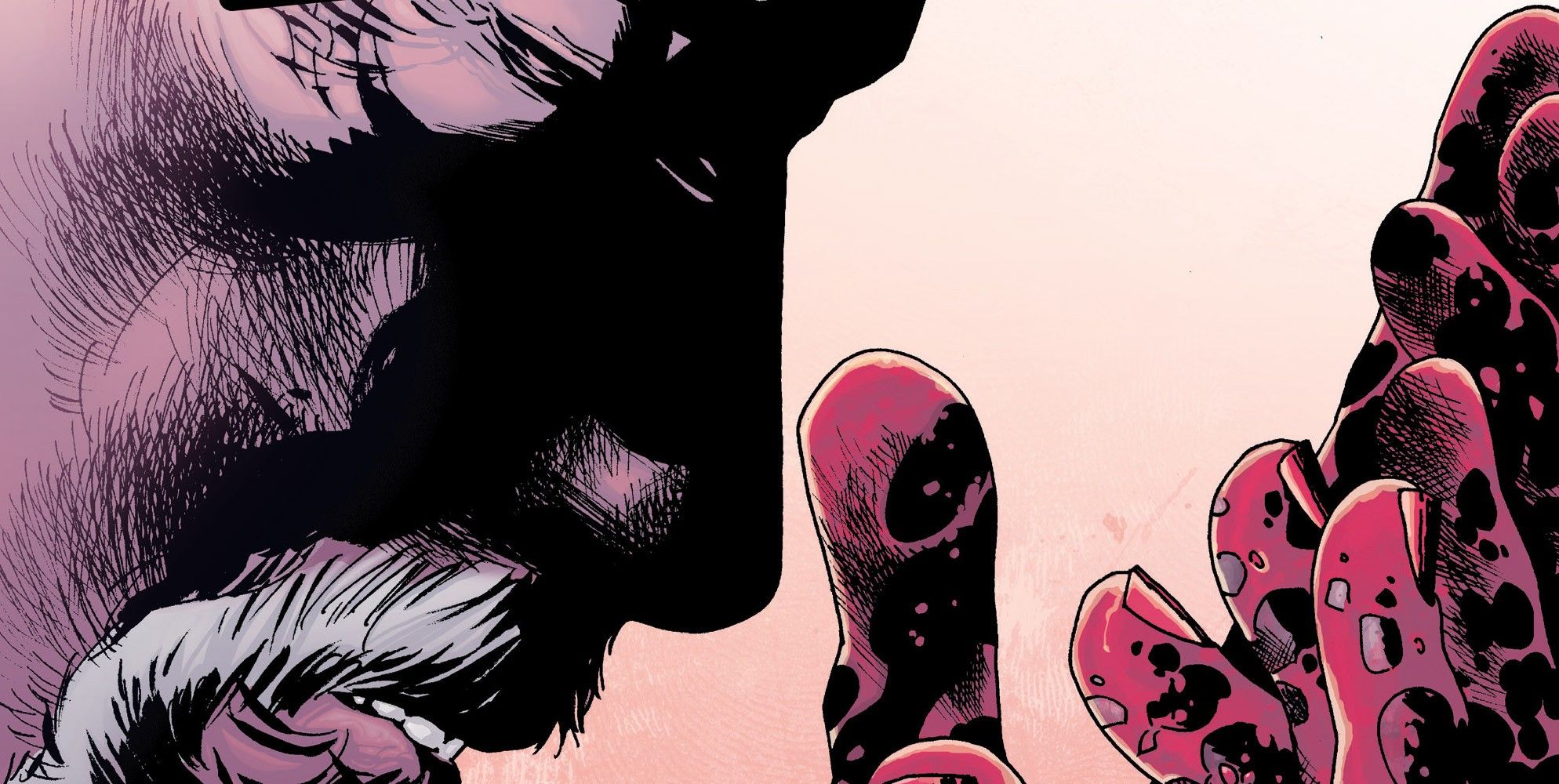 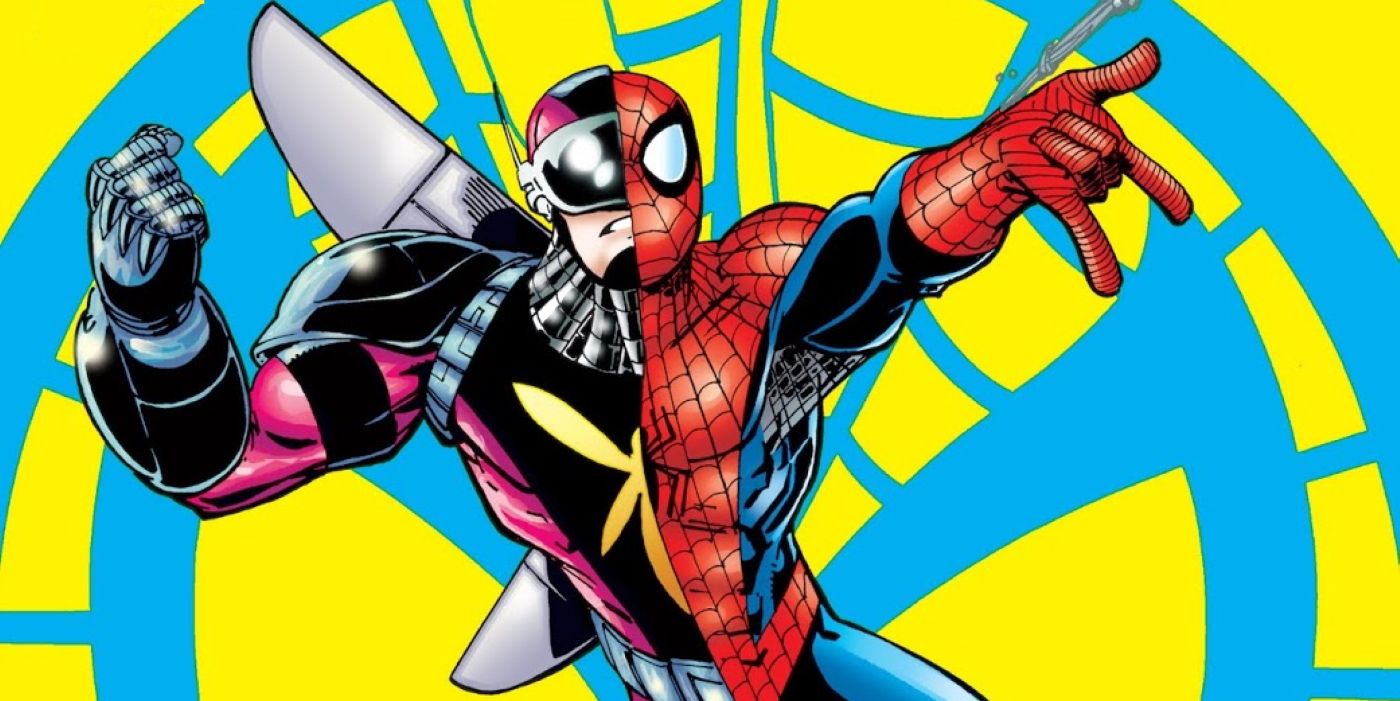 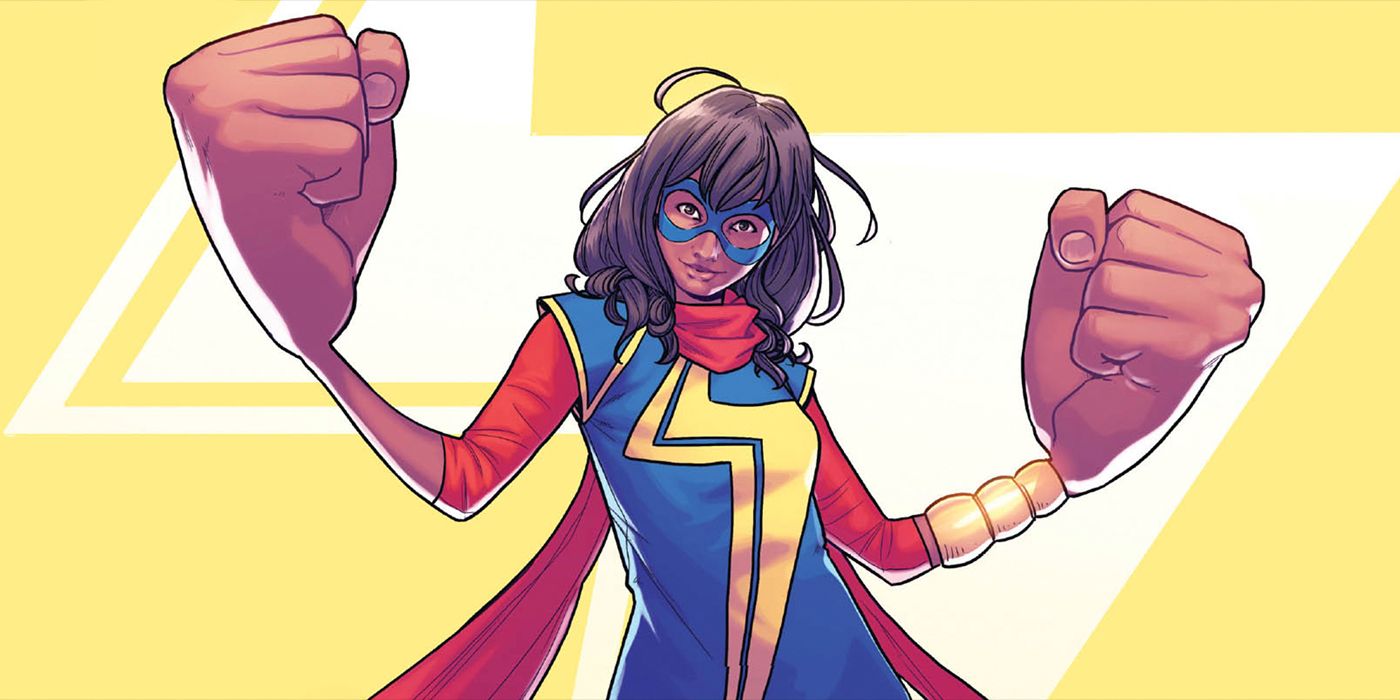 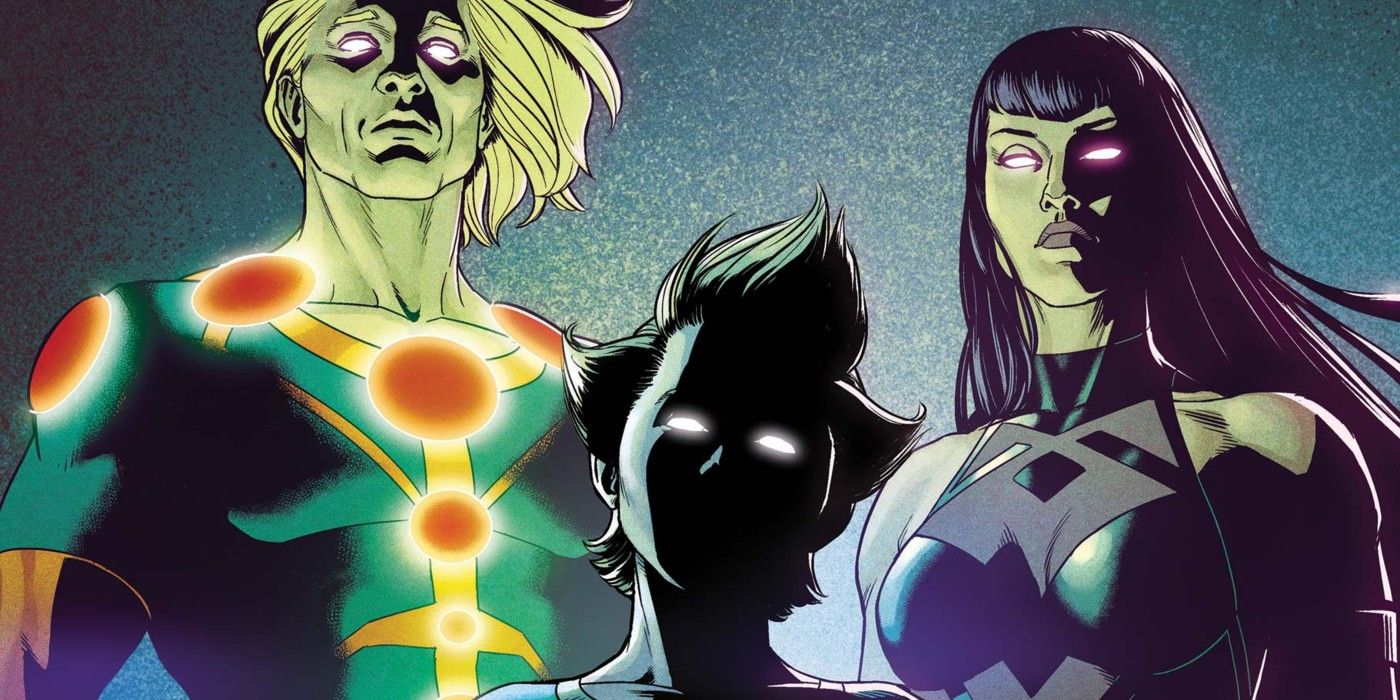 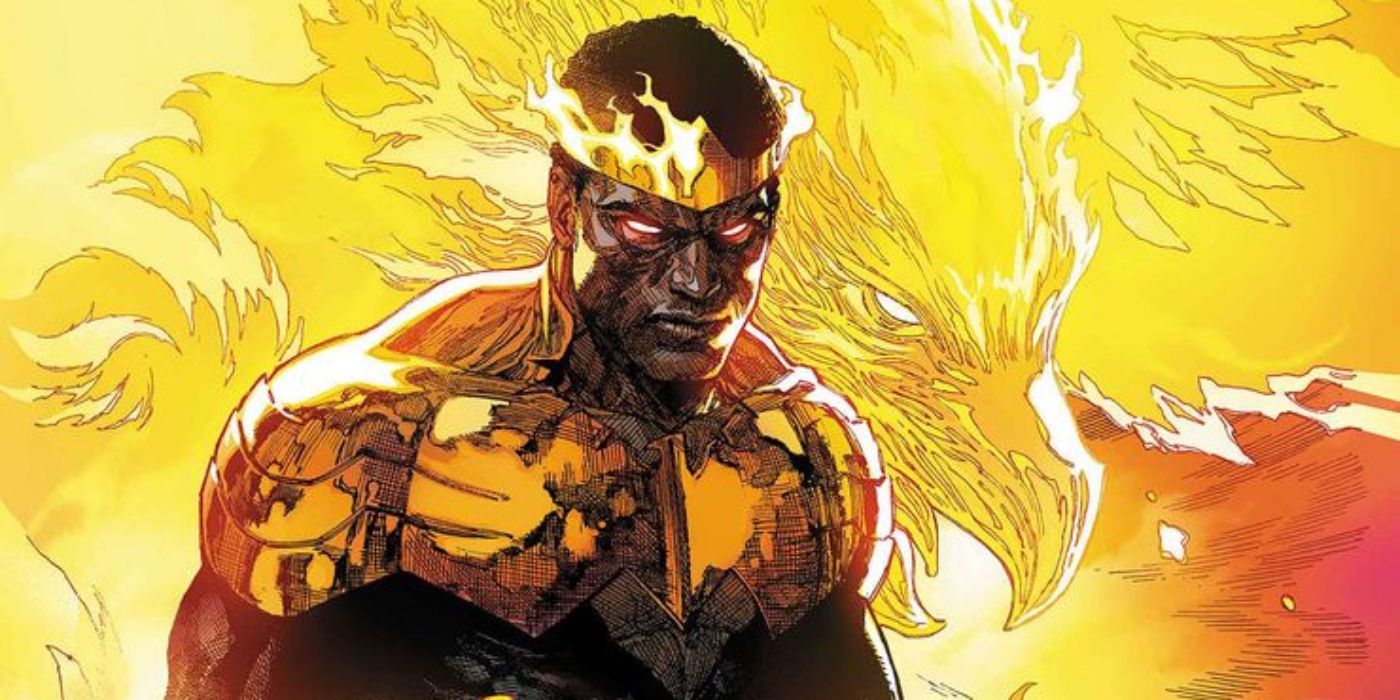 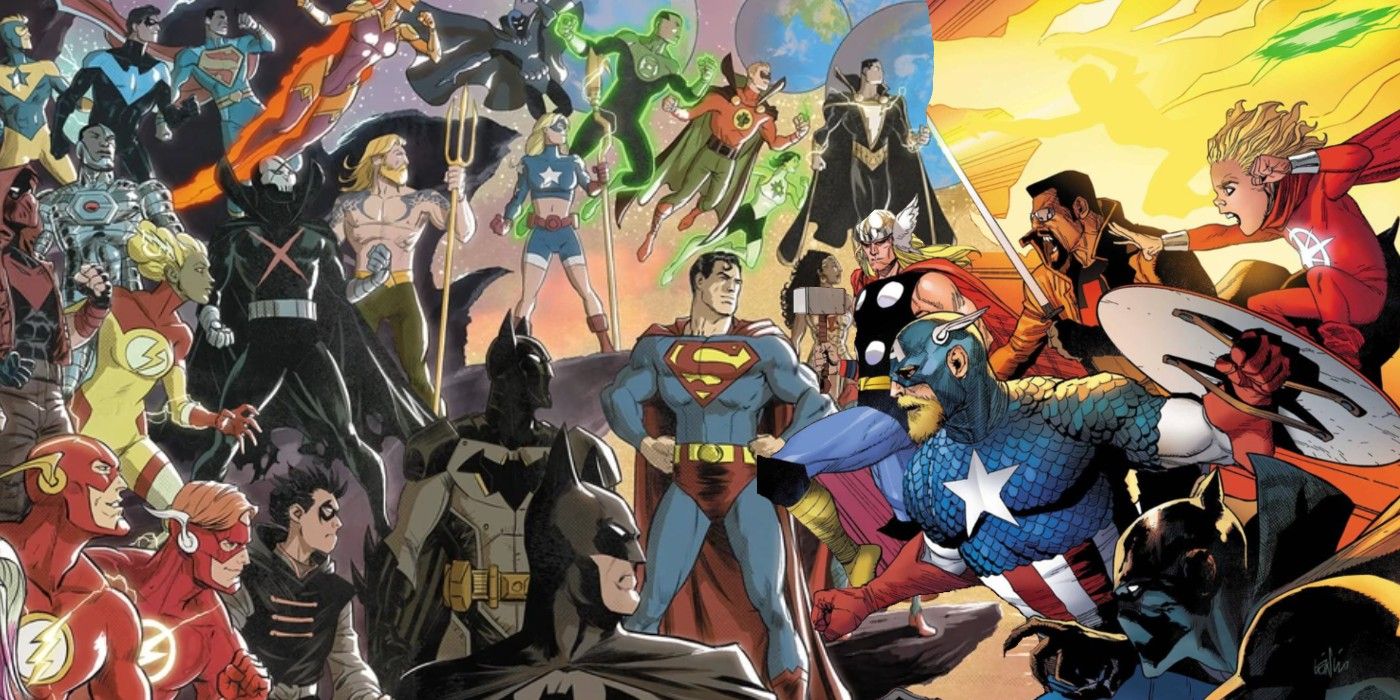 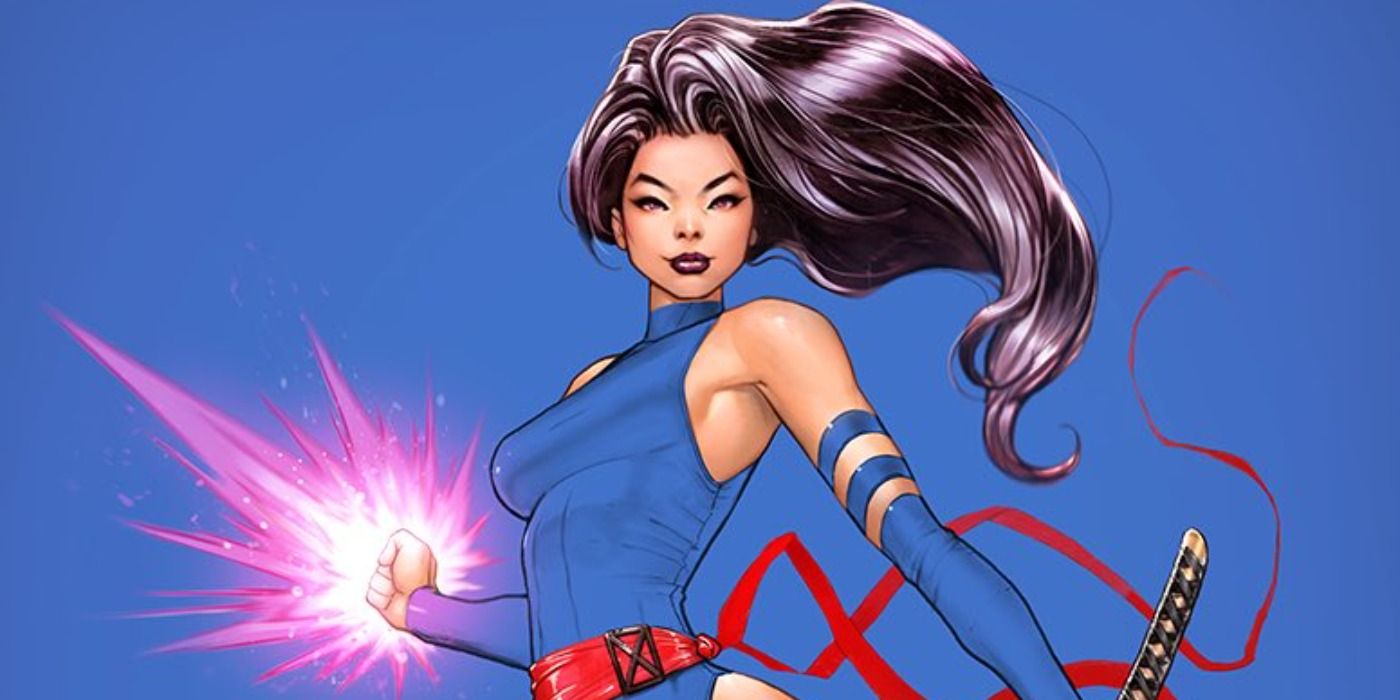 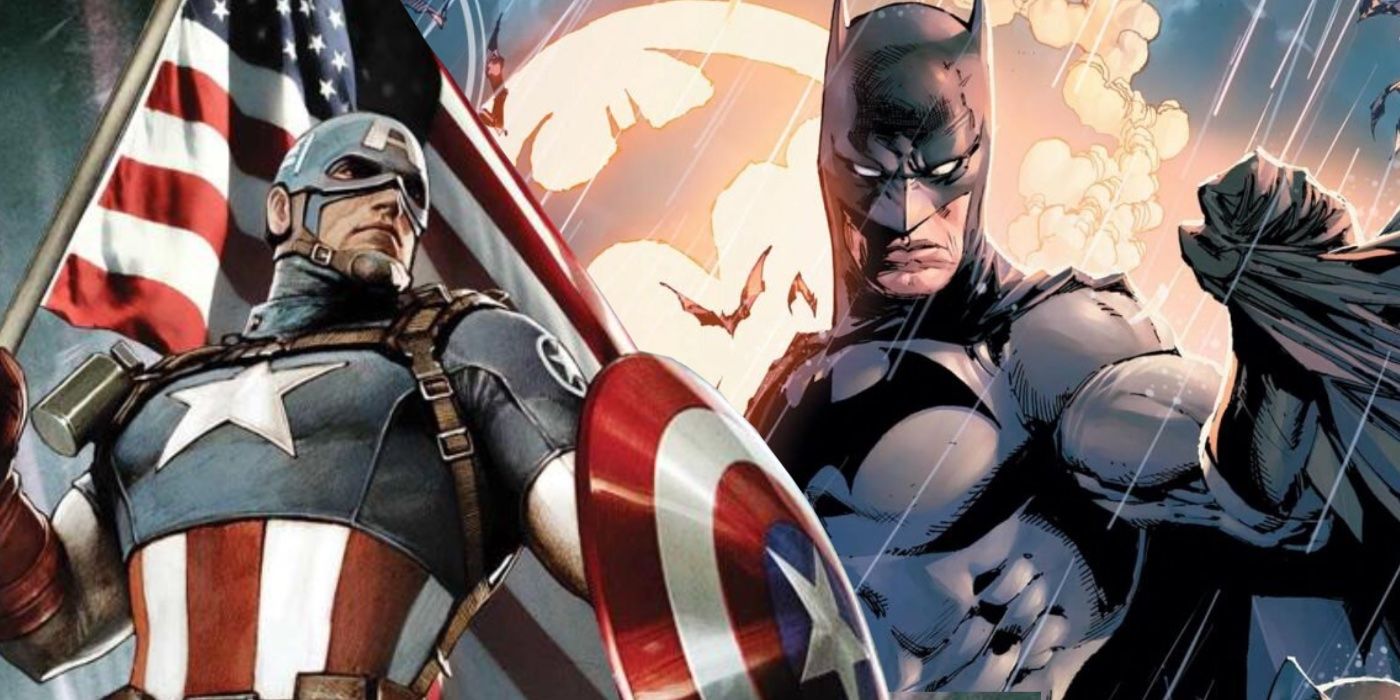 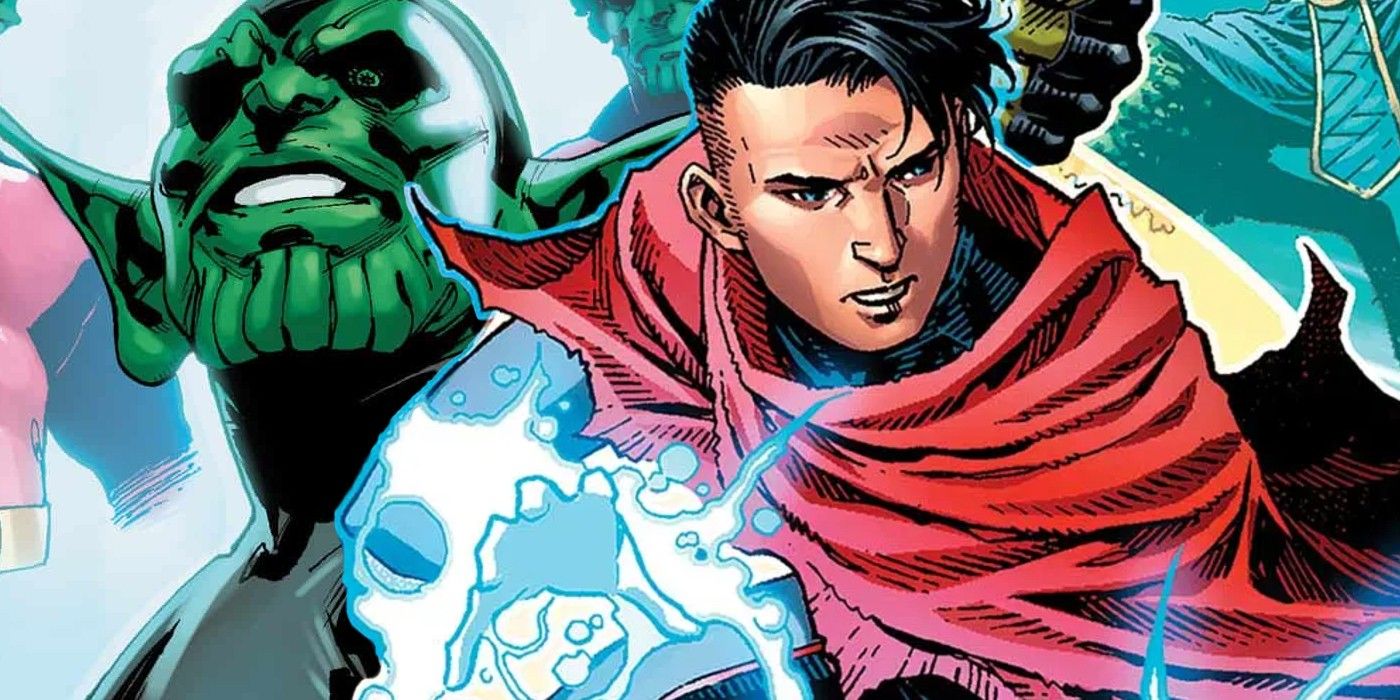 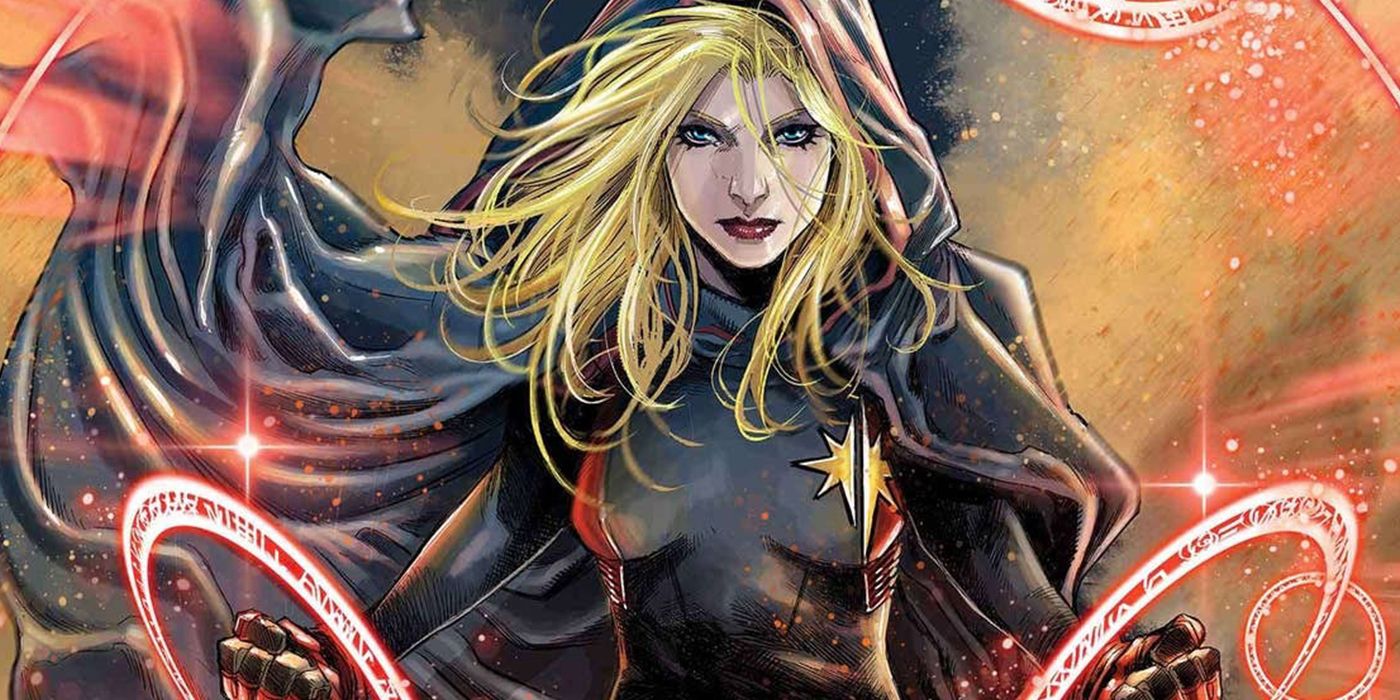 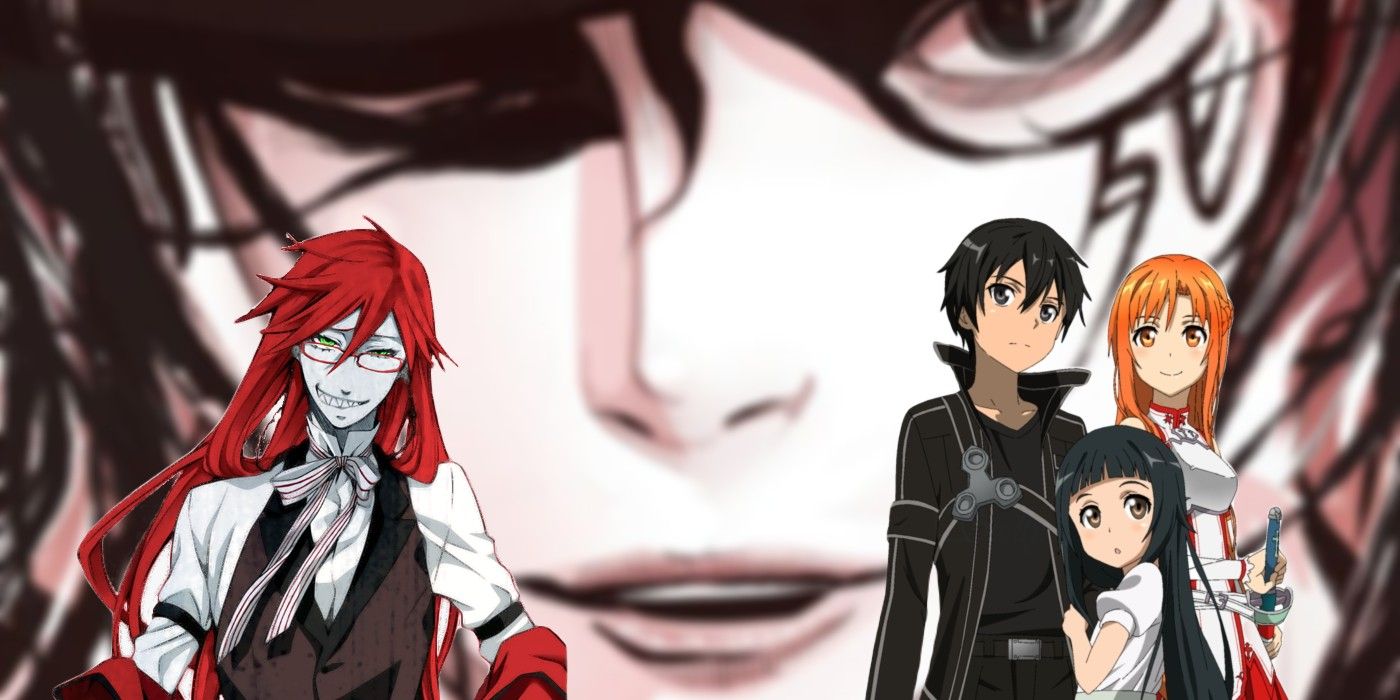 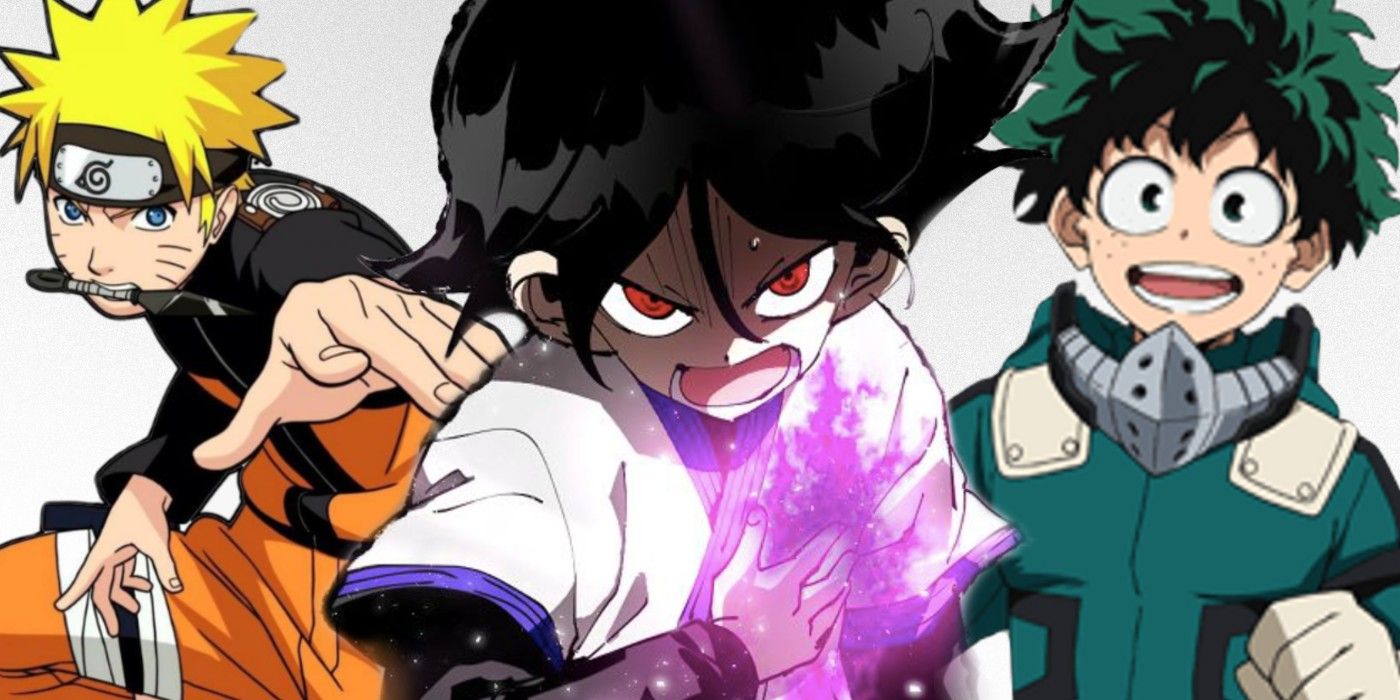 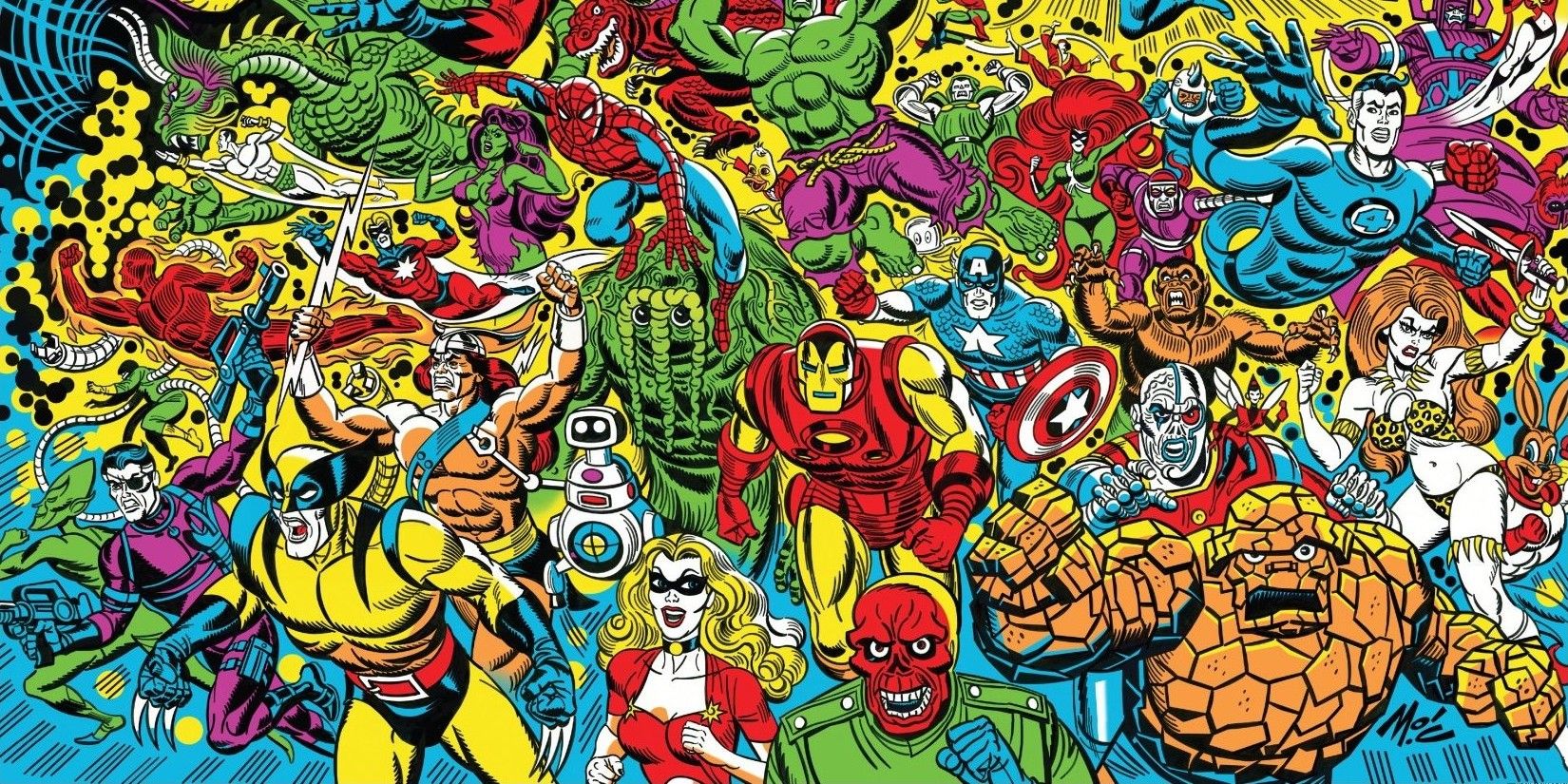 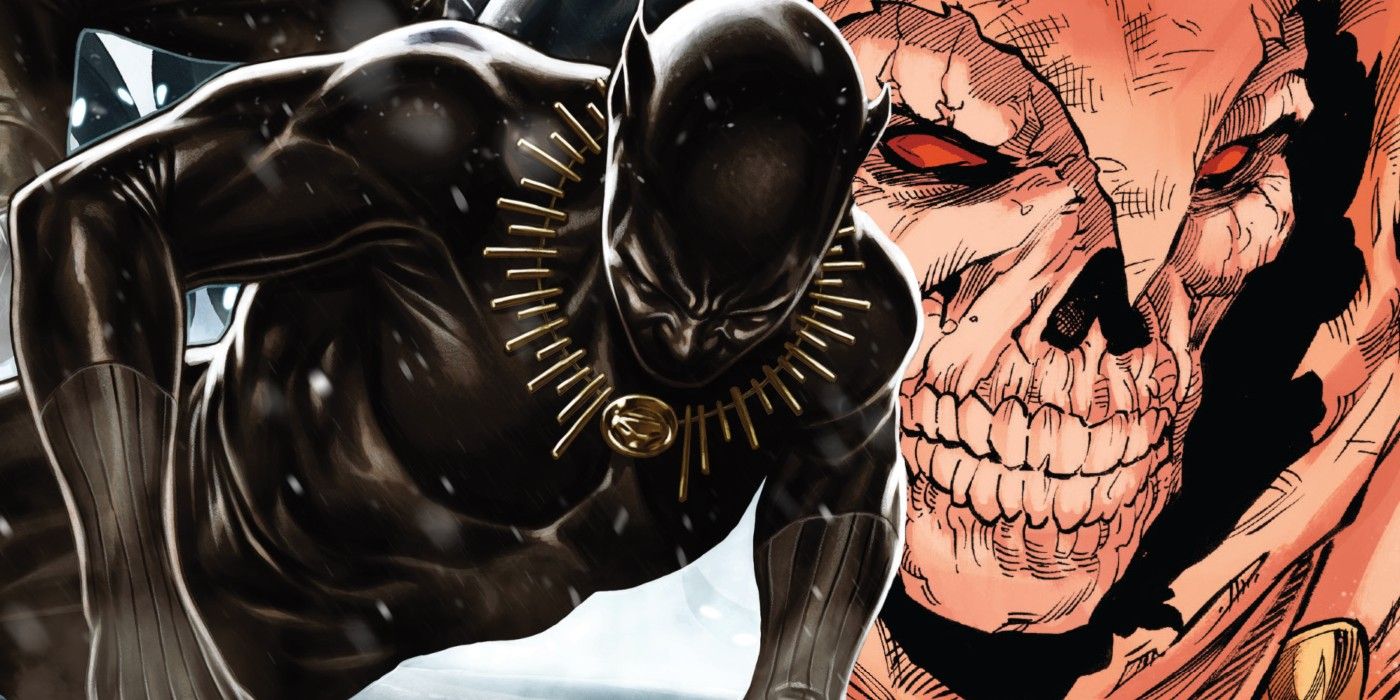 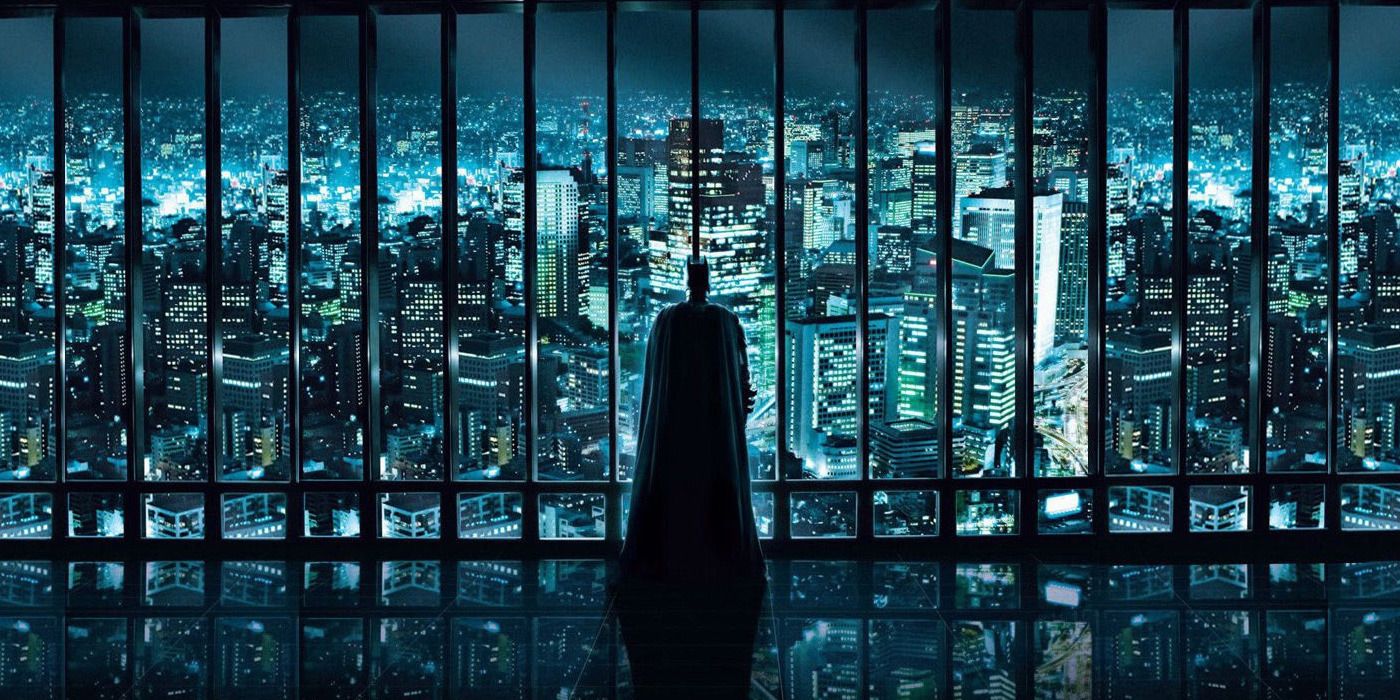