The King in Black has set the stage for Marvel’s greatest symbiote war. Knull’s swift and decisive assault on Earth turned what was supposed to be a battle into an onslaught. The God of Symbiotes did not hesitate to bring out the big guns. He descended upon the planet with Symbiote Dragons and Symbiote Celestials in tow. The heroes of Earth experienced a crushing defeat shortly after Knull landed on the planet. All that remains is the resistance.

This capable resistance has lost many of its ranks to Knull’s symbiote influence. Iconic heroes such as Captain America succumbed to Knull’s might. Those who were not overwhelmed by symbiotes or brutally killed like Sentry have a slim chance of surviving, let alone competing with Knull. Even Venom, the most experienced symbiote-user on Earth, lost to Knull’s power.

In Venom #33 by writer Donny Cates and artist Iban Coello, Venom recruits Agent Venom and Rex Strickland while they are in a symbiote hive. Eddie decided that he would not submit and let his son Dylan face the darkness alone, even in death. The trio discovered the nucleus of the hive, the God Hive, where all the defiant Klynar species were held captive. Many symbiotes were still able to resist Knull’s influence. Knull was originally imprisoned by his own rebellious creations, after all. The species had banded together to form the living prison planet of Klyntar to suppress Knull in history’s first symbiote war. 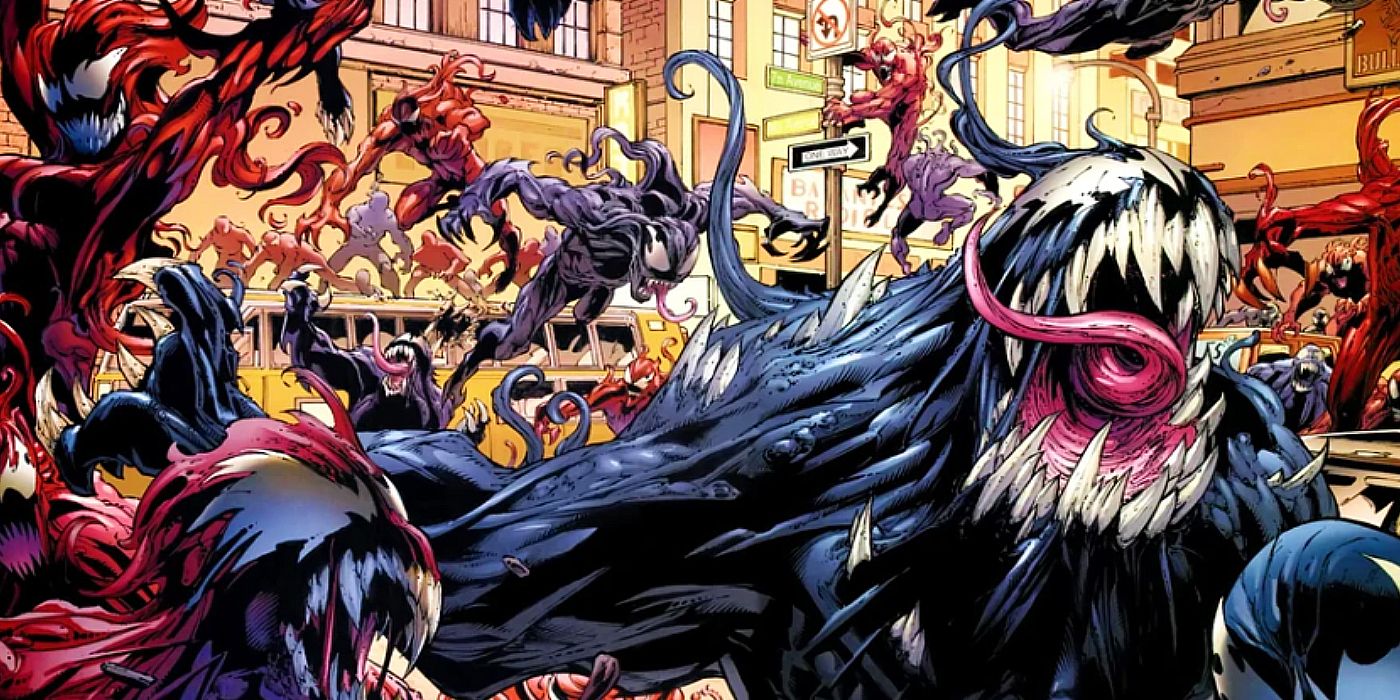 While inside the hive’s nucleus, the God Hive, Eddie, develops a plan to even the odds against Knull. He plans to free the captive symbiotes and have them join in on the final battles for Earth. Readers saw glimpses of a symbiote-powered resistance in the Venom Beyond run. In Venom Beyond, heroes like Peter Parker and villains like Cletus Kasady bonded with symbiotes to fight against the villain Codex. Marvel may be building up to a similar symbiote war in the present timeline. The biggest clue being Agent Venom’s white Symbiote Dragon transformation.

Iron Man has also found a way to hack a symbiote to control it. Eddie’s plan to fight fire with fire may soon come to fruition. The result of this plan will see all of Marvel’s greatest heroes bond and pilot symbiotes of their own to face and destroy the ultimate evil. The possibilities are limitless. The King in Black is about to experience the greatest symbiote war in Marvel history. Readers will find out how strong the bond between Eddie Brock and his other is. 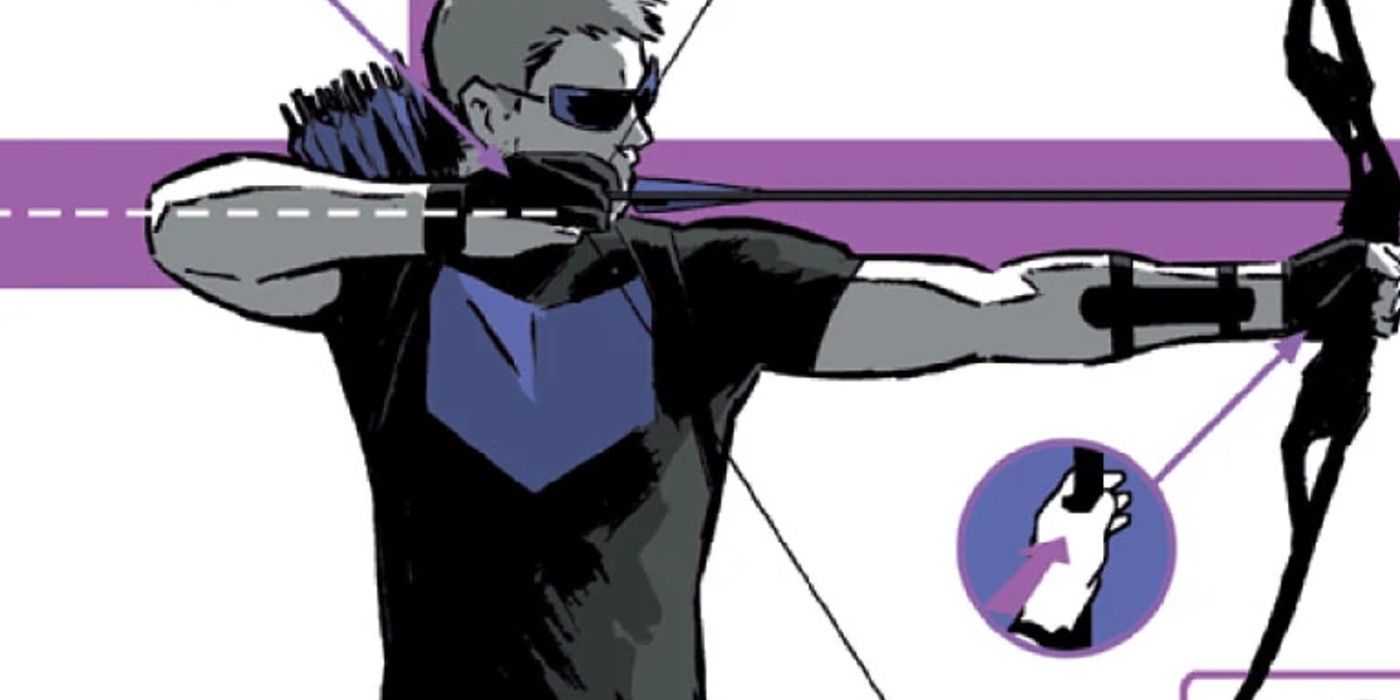 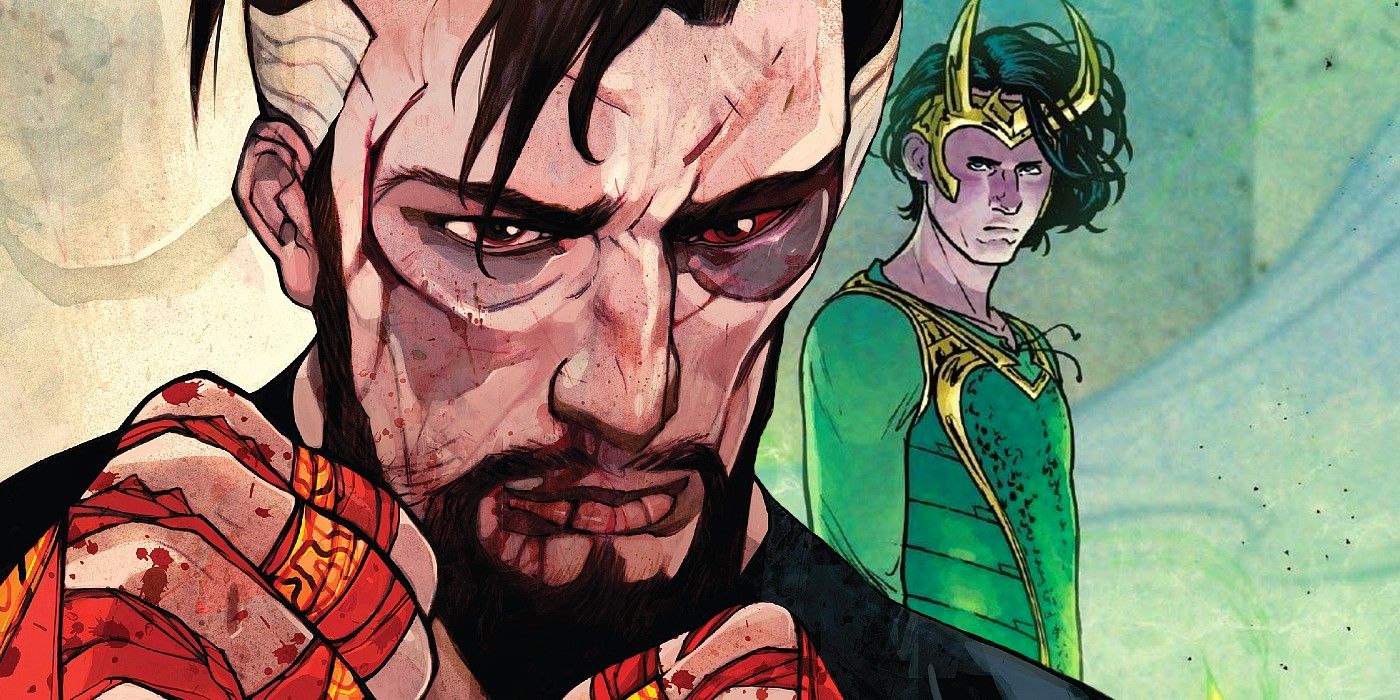 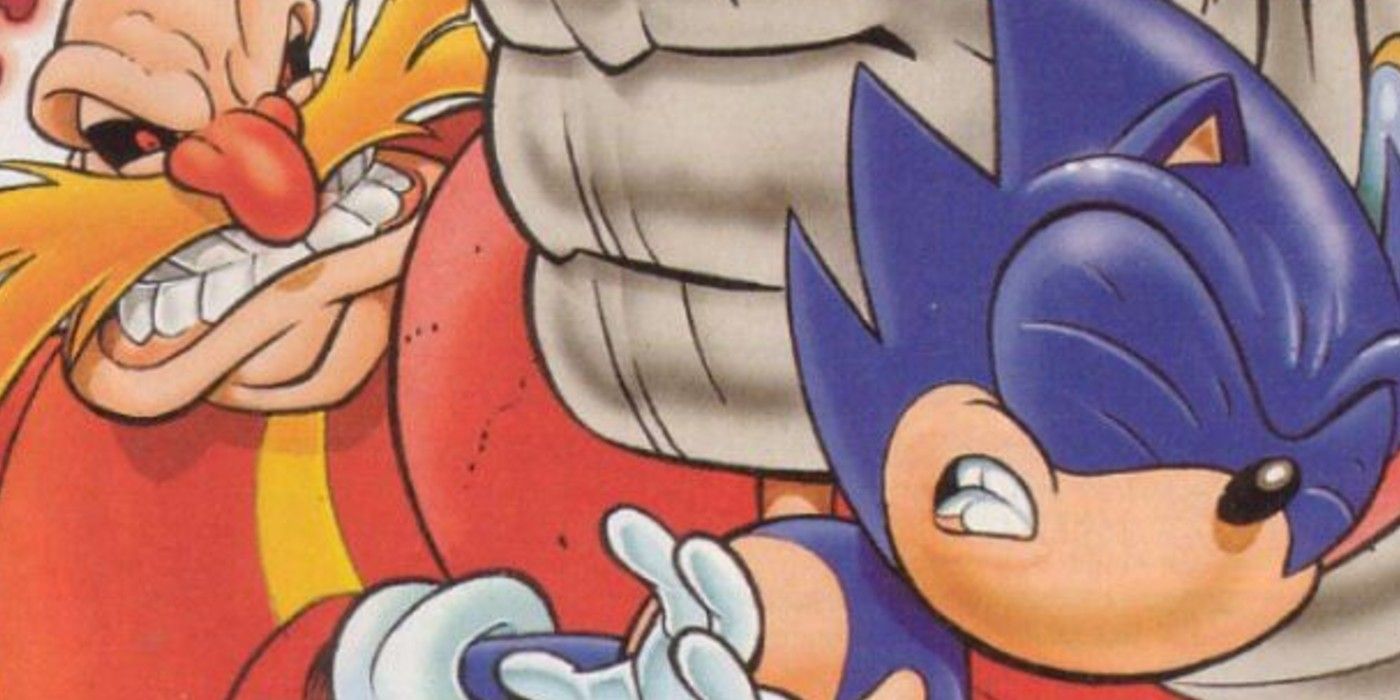 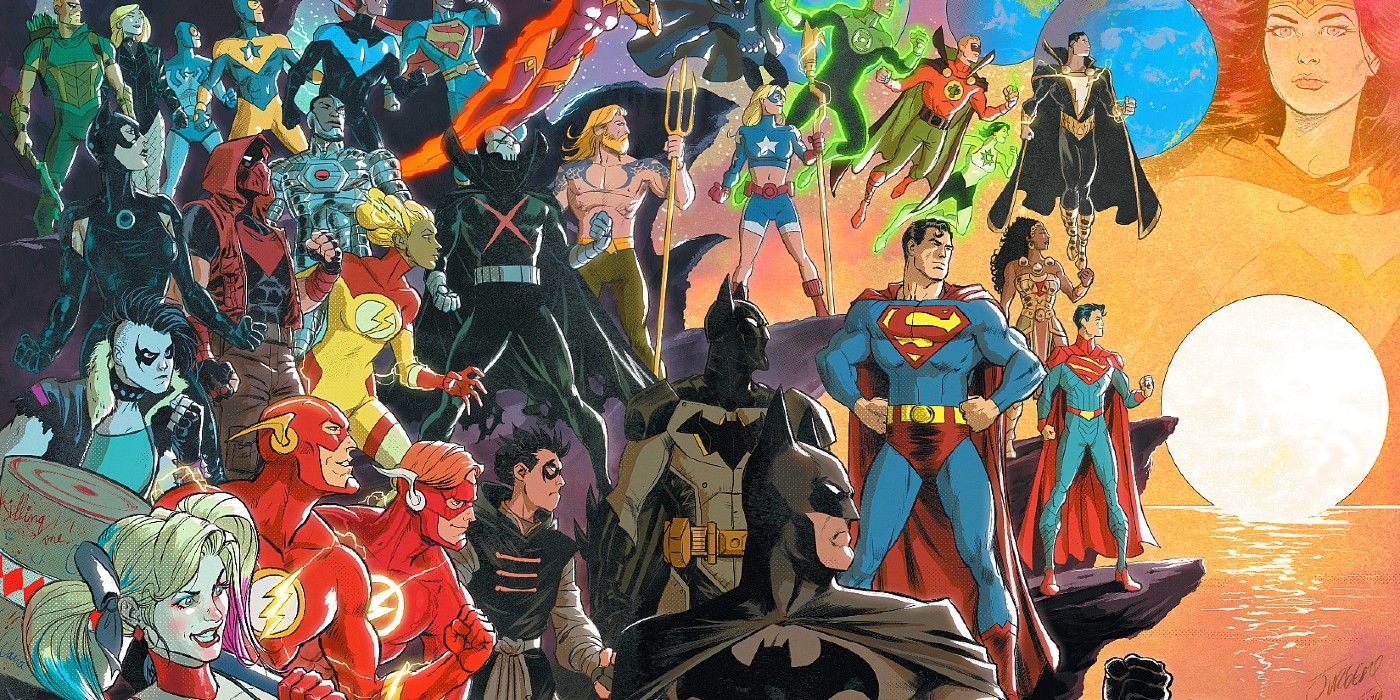 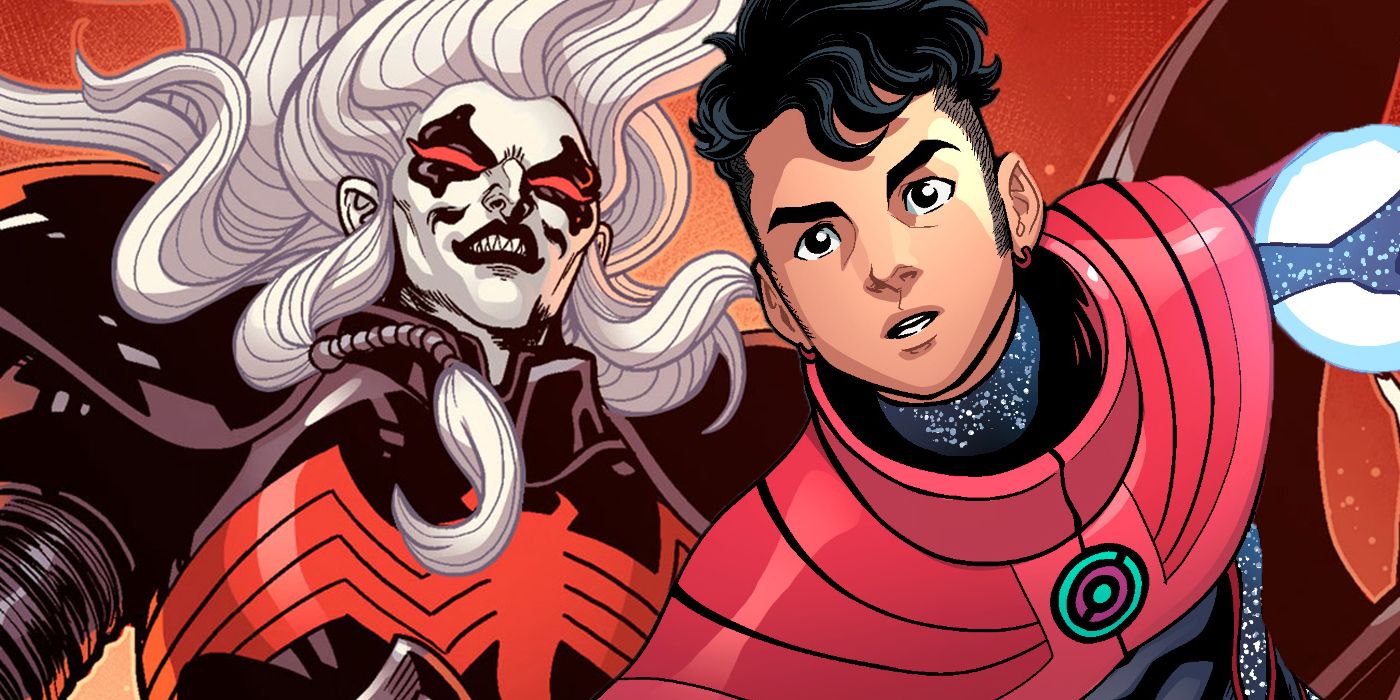 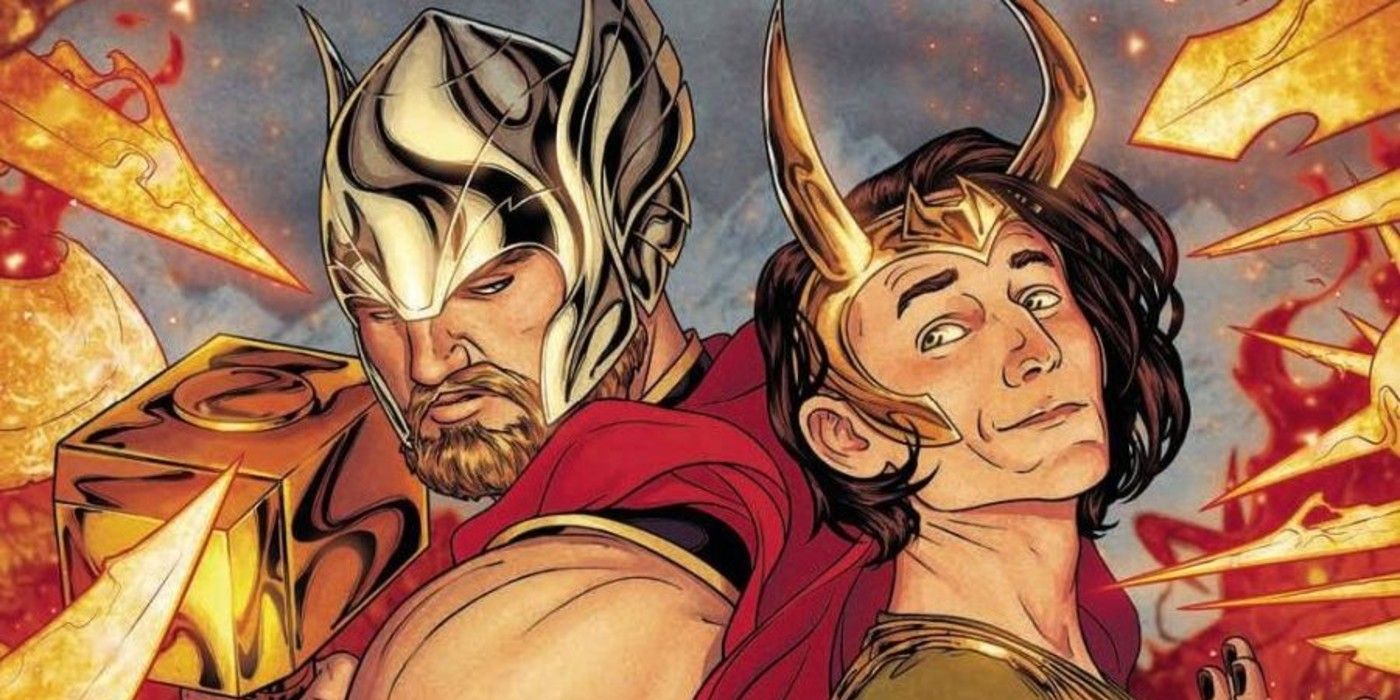 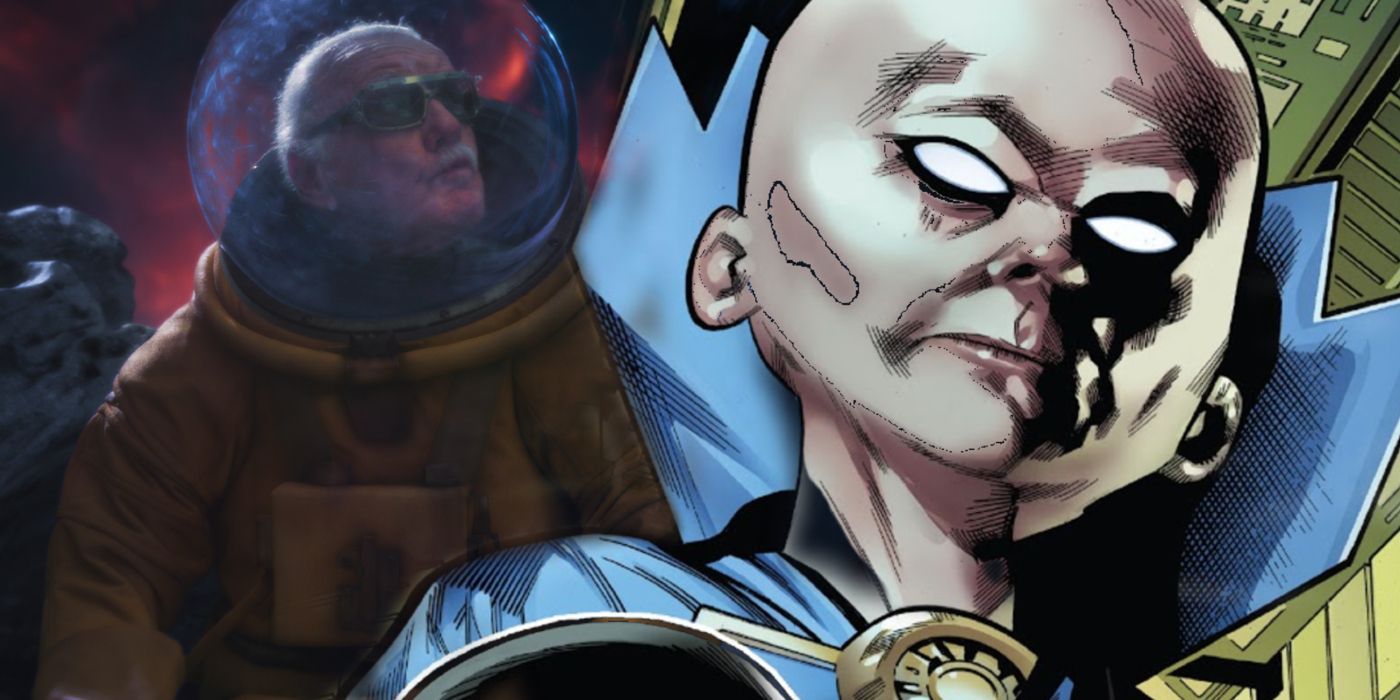 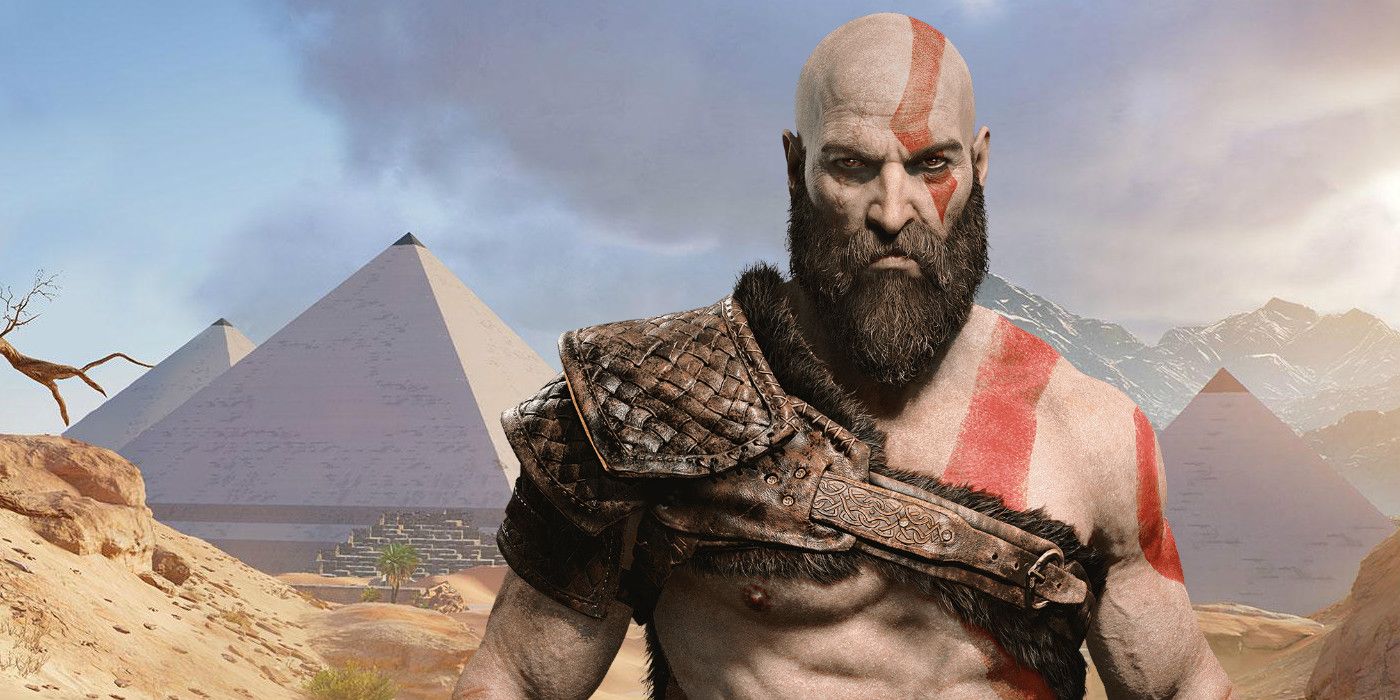 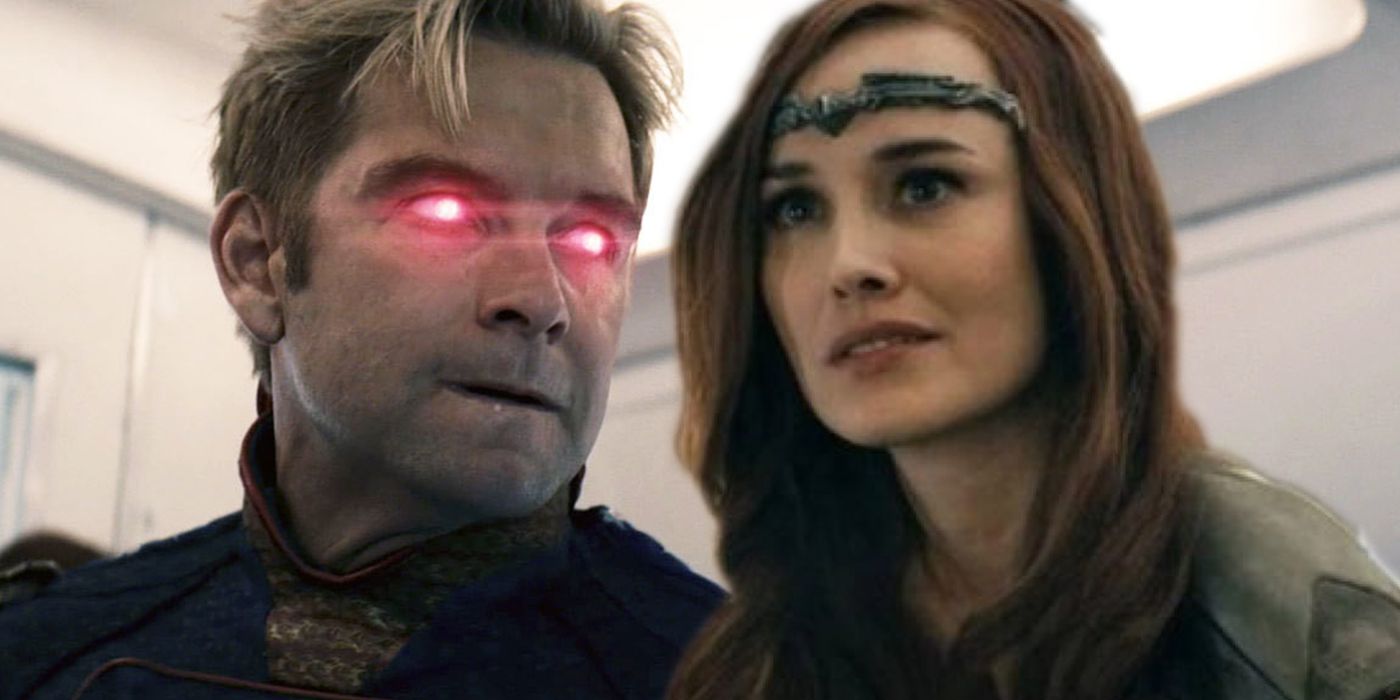 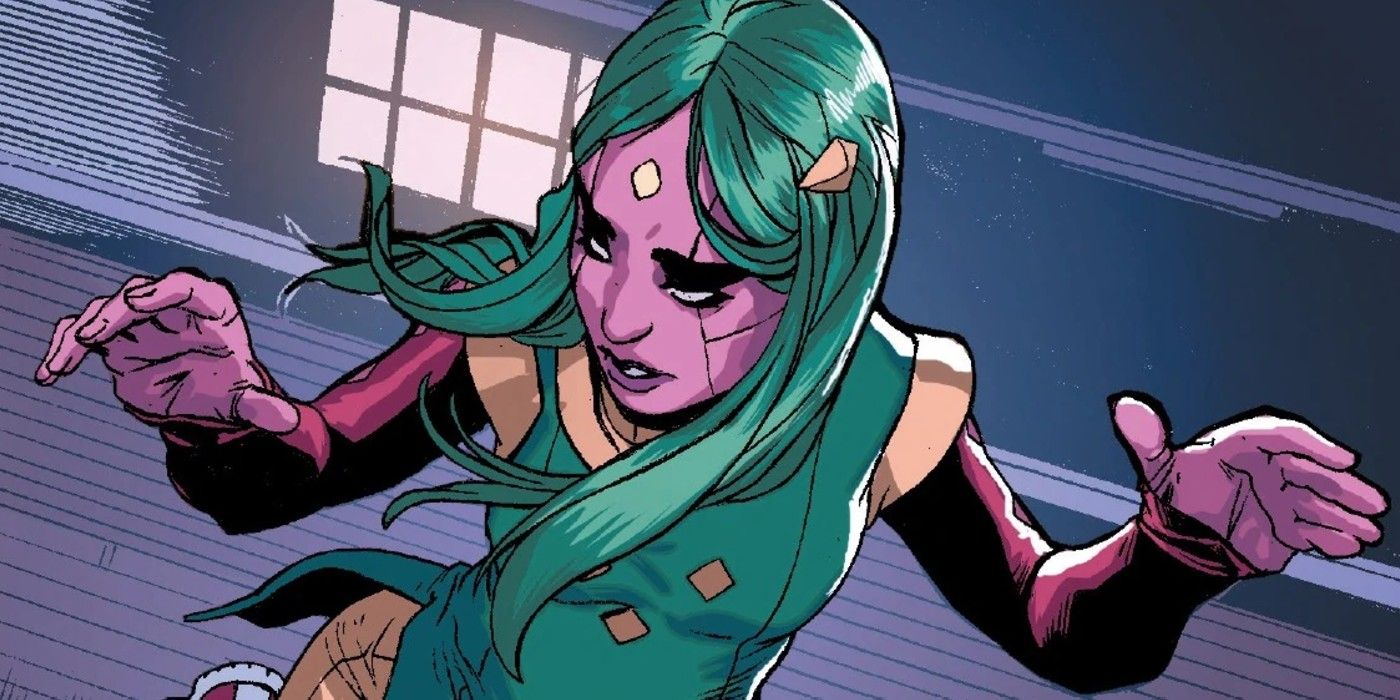 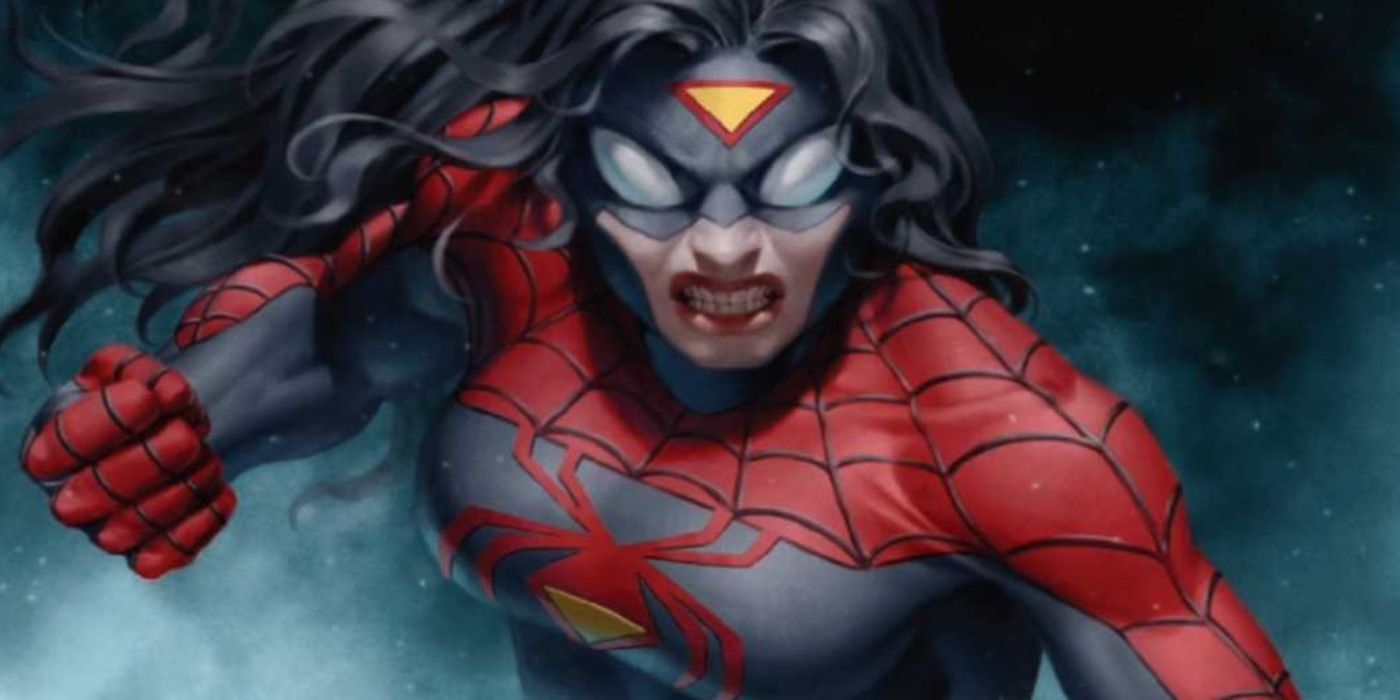 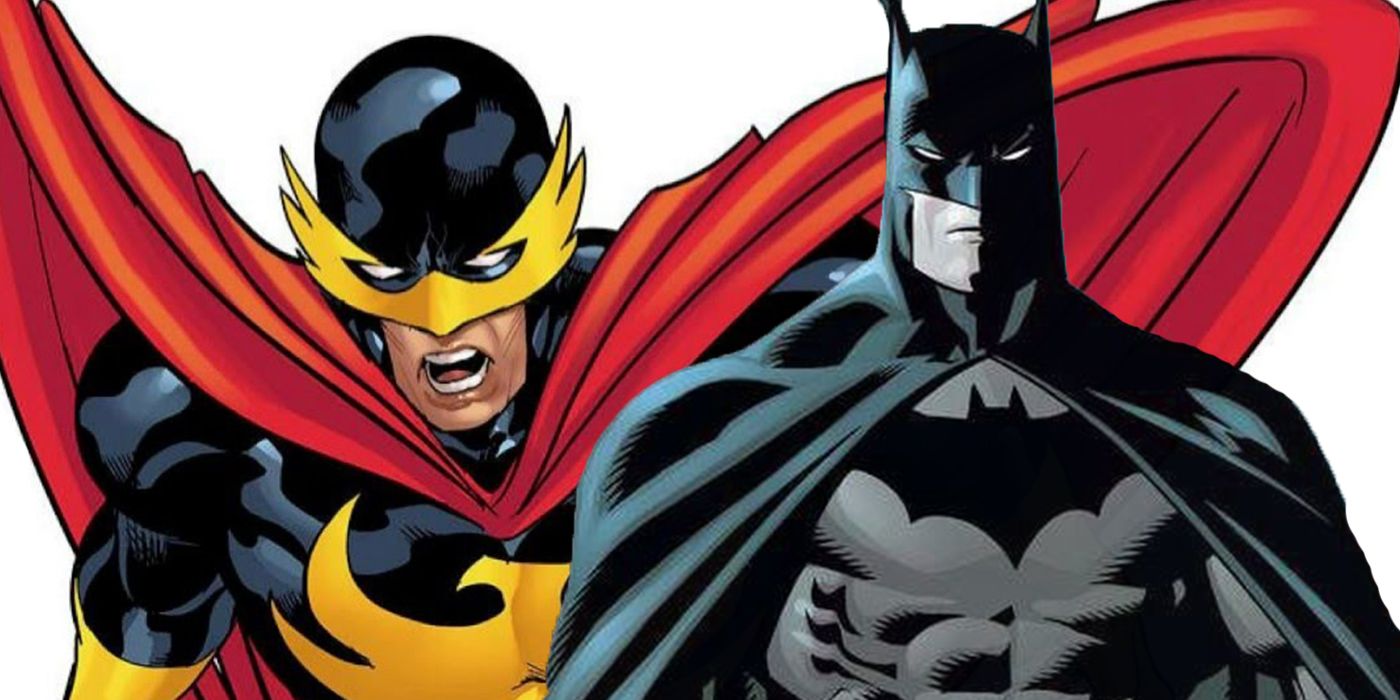 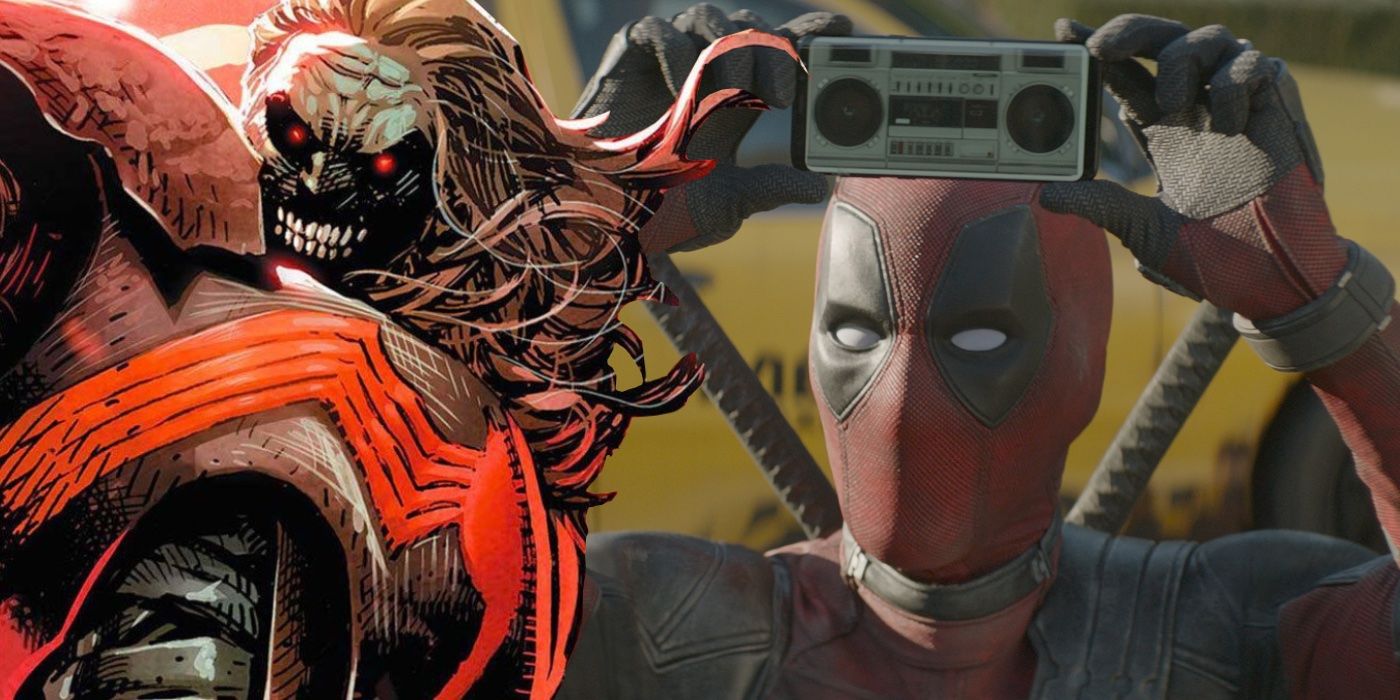 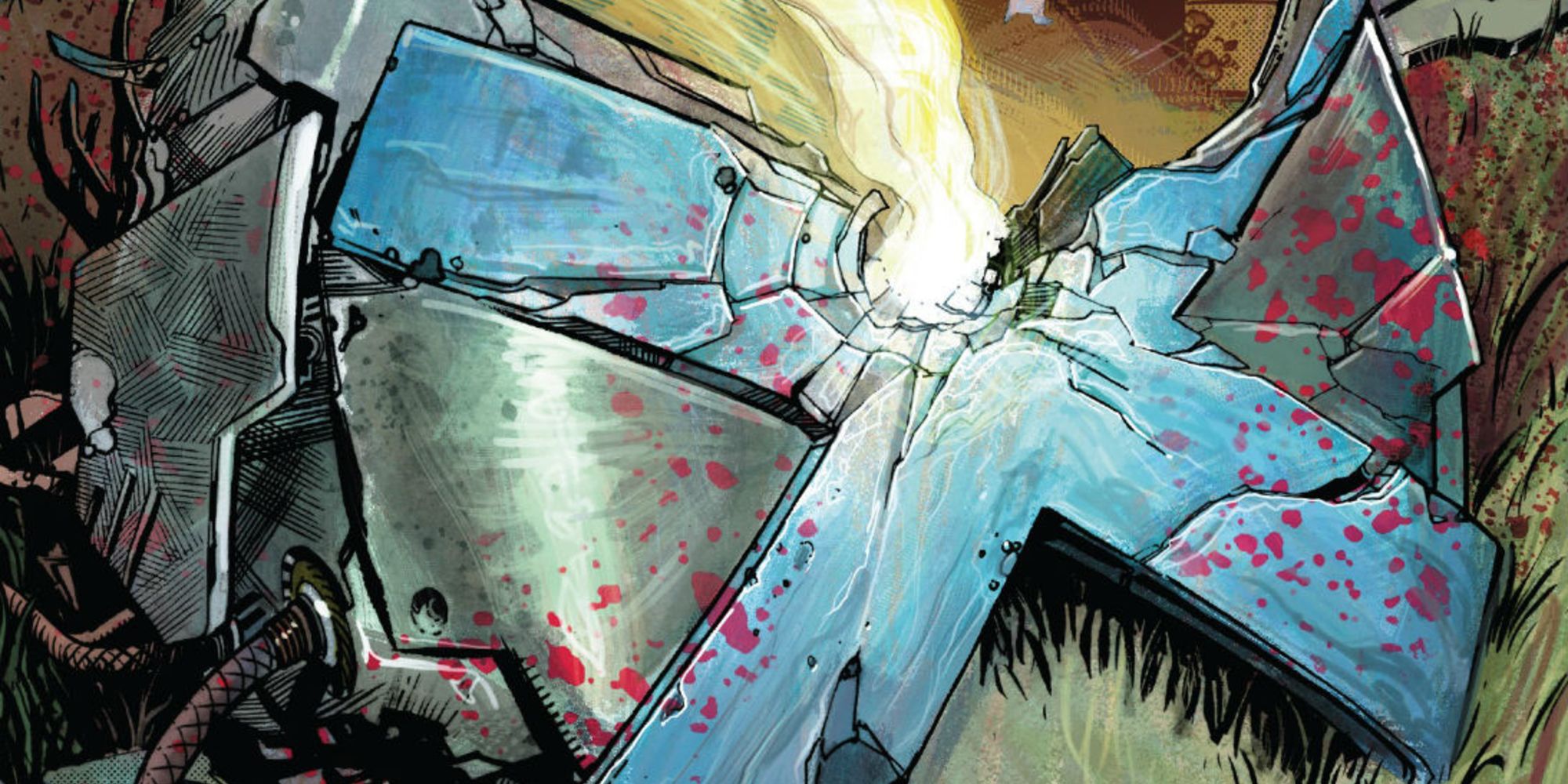 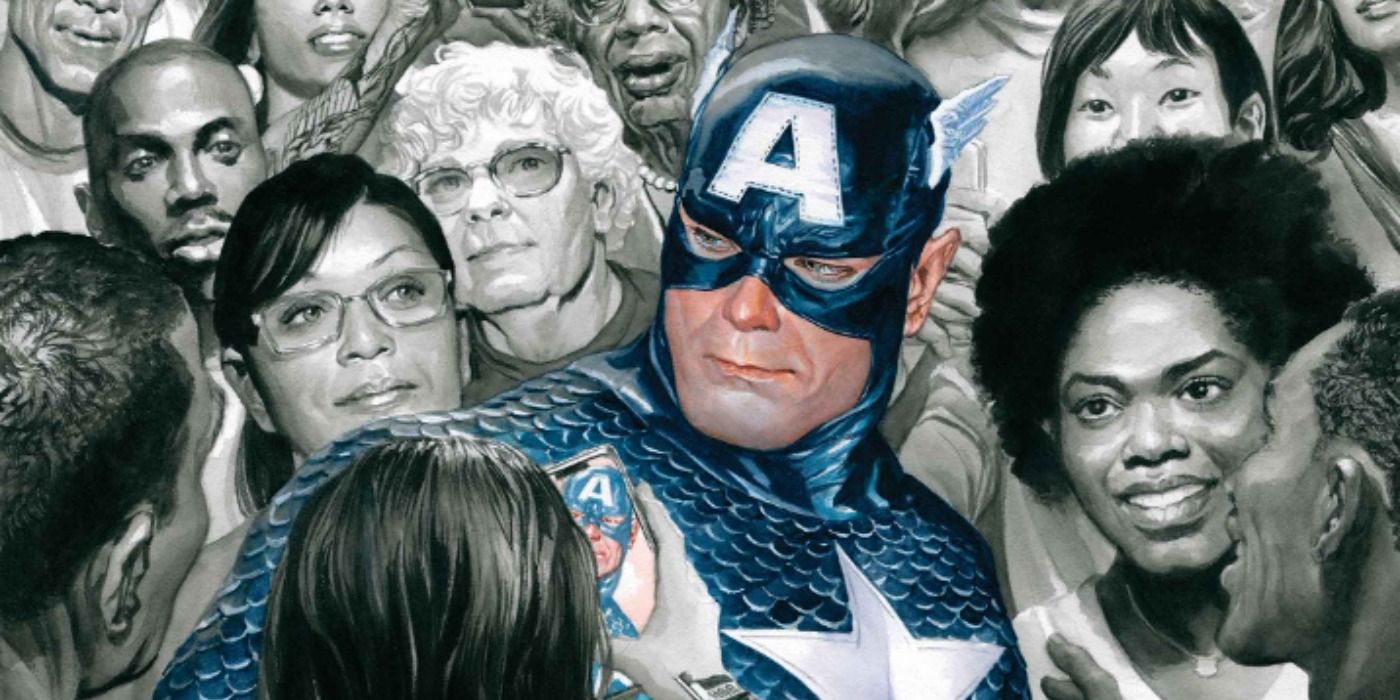 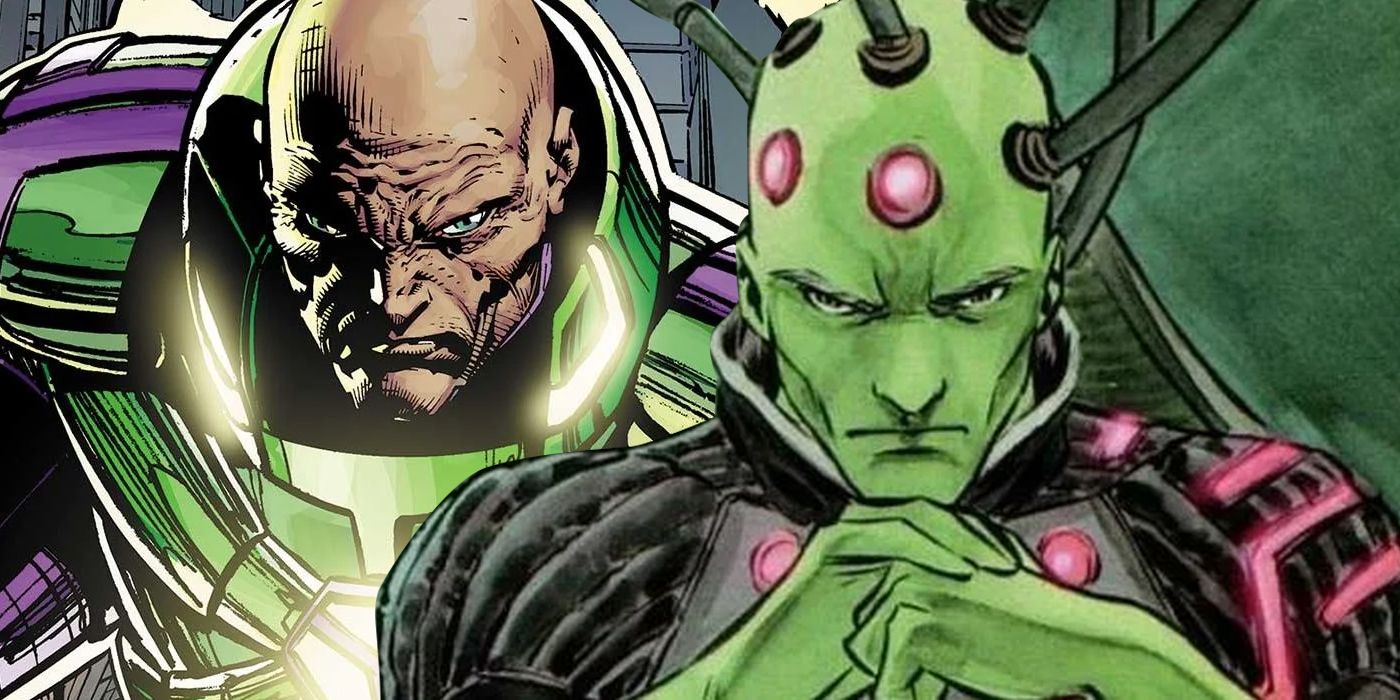 Marvel’s King in Black is a sociopathic narcissist with obsessive sadistic tendencies who has made several tactical blunders in his attack on Earth.