Zack Snyder’s Justice League opening will feature an appearance from Lex Luthor and Steppenwolf. Set to debut on HBO Max in March, the project will finally give fans the much-clamored Snyder Cut of the 2017 DCEU film.

When Snyder was tapped to launch Warner Bros.’ own interconnected superhero franchise, he plotted a five-part DCEU arc that would supposedly wrap up with Justice League 3. However, after the divisive response to both Man of Steel and Batman V Superman: Dawn of Justice, the studio became more involved in the production of Justice League. Among some of their mandates include a two-hour restrictive runtime and a lighter narrative. In conjunction, Snyder suffered a family tragedy resulting in his departure and the entry of interim filmmaker Joss Whedon, which made it much easier for Warner Bros. to creatively control the movie. Now, however, the public is finally getting the intended narrative for the blockbuster through a streaming project.

As the release of the new Justice League nears, Snyder has been doing the rounds to promote it. Recently, he was interviewed on I Minutemen and shared what to expect from the movie’s opening scene. The filmmaker detailed how it would play out, confirming that the sequence will feature a scene with Lex and Steppenwolf. Read his full statement below:

“This is the beginning of the movie. You see Superman… We go through, this is all the lightning, the kind of orange lightning that comes off of Doomsday, you know, when he’s ‘YARGH!’ There was also some sort of gravity issue, like these rocks were floating and all sorts of things were happening. Then we see the, as we drive in… That’s Superman there as we drive in the, he’s pulling the bone fragment out of Superman’s chest and he cries out.

“Now, if you notice also in BvS there’s a very audible cry. You can hear it’s Superman’s cry now. The cry goes across… this is Heroes Park… this is the Containment Center where Lex is. And then you see Lex communing with Steppenwolf… And then this is Cyborg, he’s in his apartment and you see the push in on the closet and then you see some football trophy.” 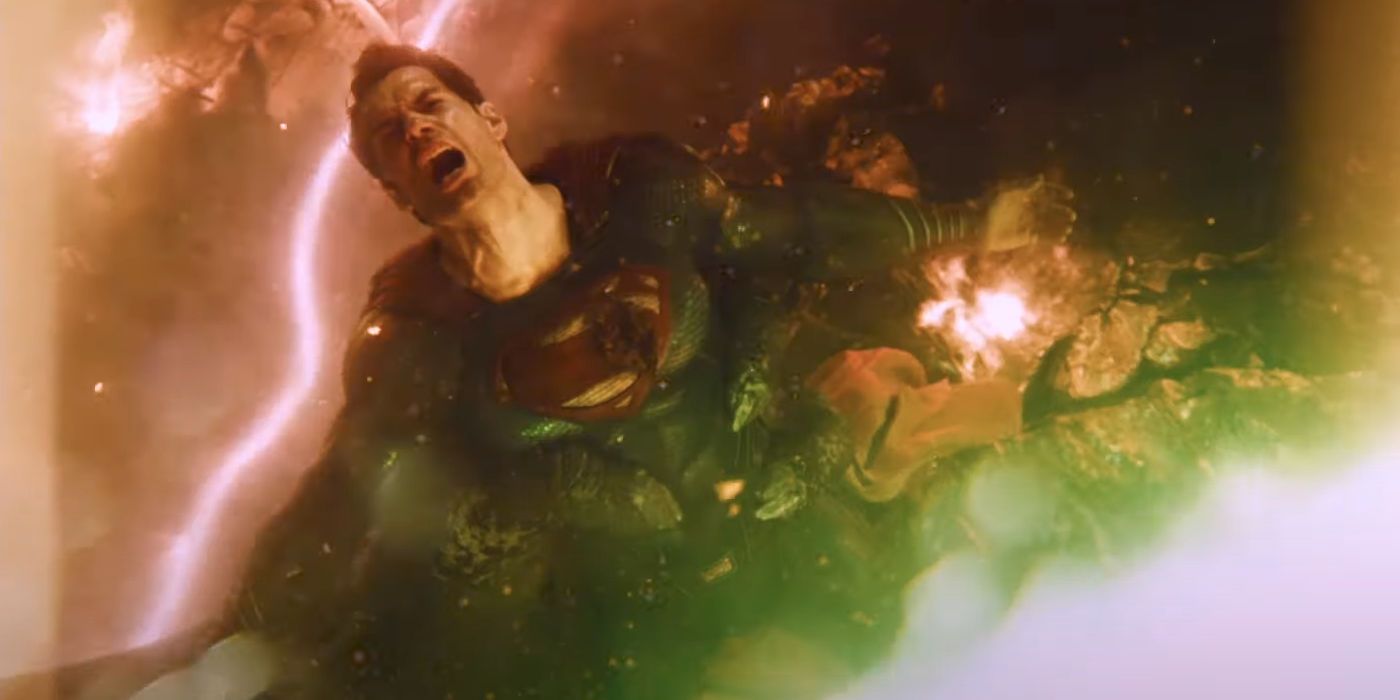 This new opening is a massive change to what fans saw in Justice League theatrical cut which featured a shaky video of Superman during one of his missions before his death in Batman V Superman. The idea behind it was to establish how good he is and the world is in mourning following his heroic demise as seen in the subsequent scene. However, due to Henry Cavill’s mustache controversy, the hero looked really odd during this introduction; eventually, this look became an indicator when deciphering which shots were filmed by Snyder, and which ones were done through reshoots by Whedon.

Aside from changing that bizarre opening sequence from Justice League’s theatrical cut, it also firmly connects this new project with Batman V Superman by showing the Man of Steel‘s death during its final battle against Doomsday. The ensemble project was technically the direct sequel to Snyder’s 2016 film despite Suicide Squad and Wonder Woman releasing in between the blockbusters. While this HBO Max project isn’t necessarily canon, with no plans for a sequel, for now, a proper throughline between Snyder’s DCEU projects is still something that his fans would appreciate. 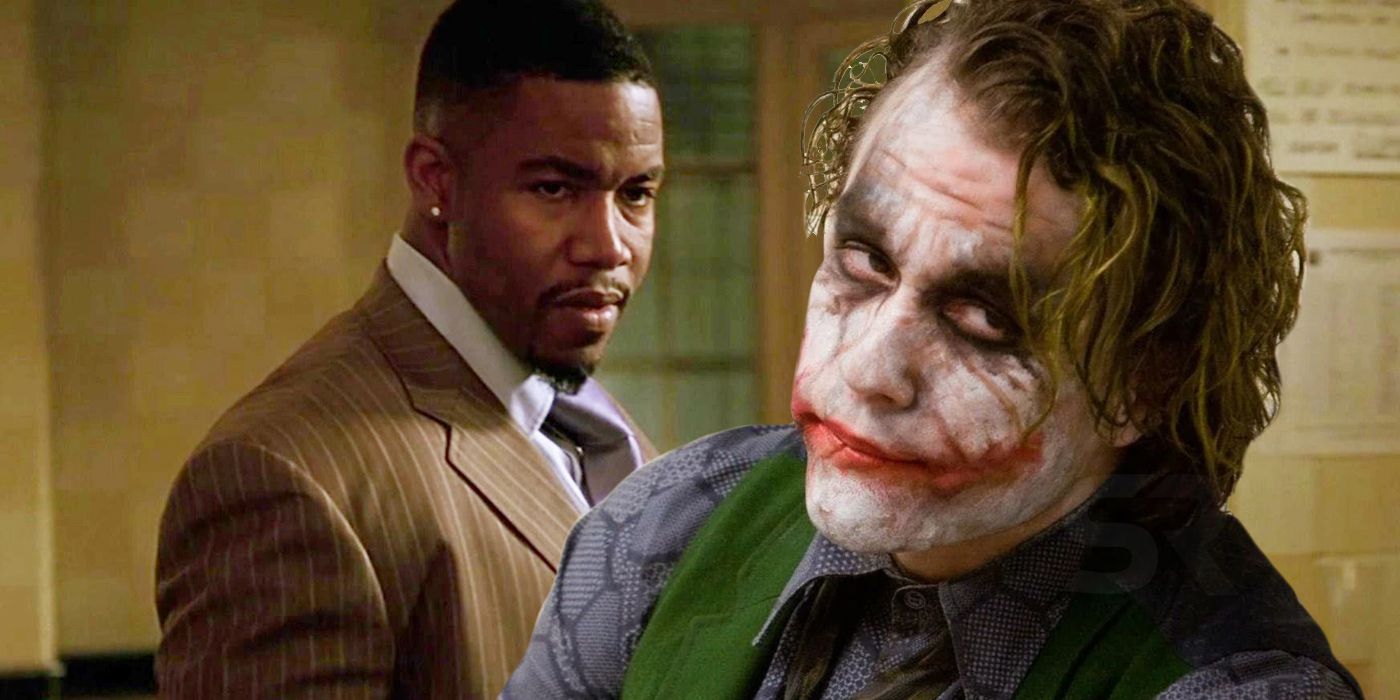 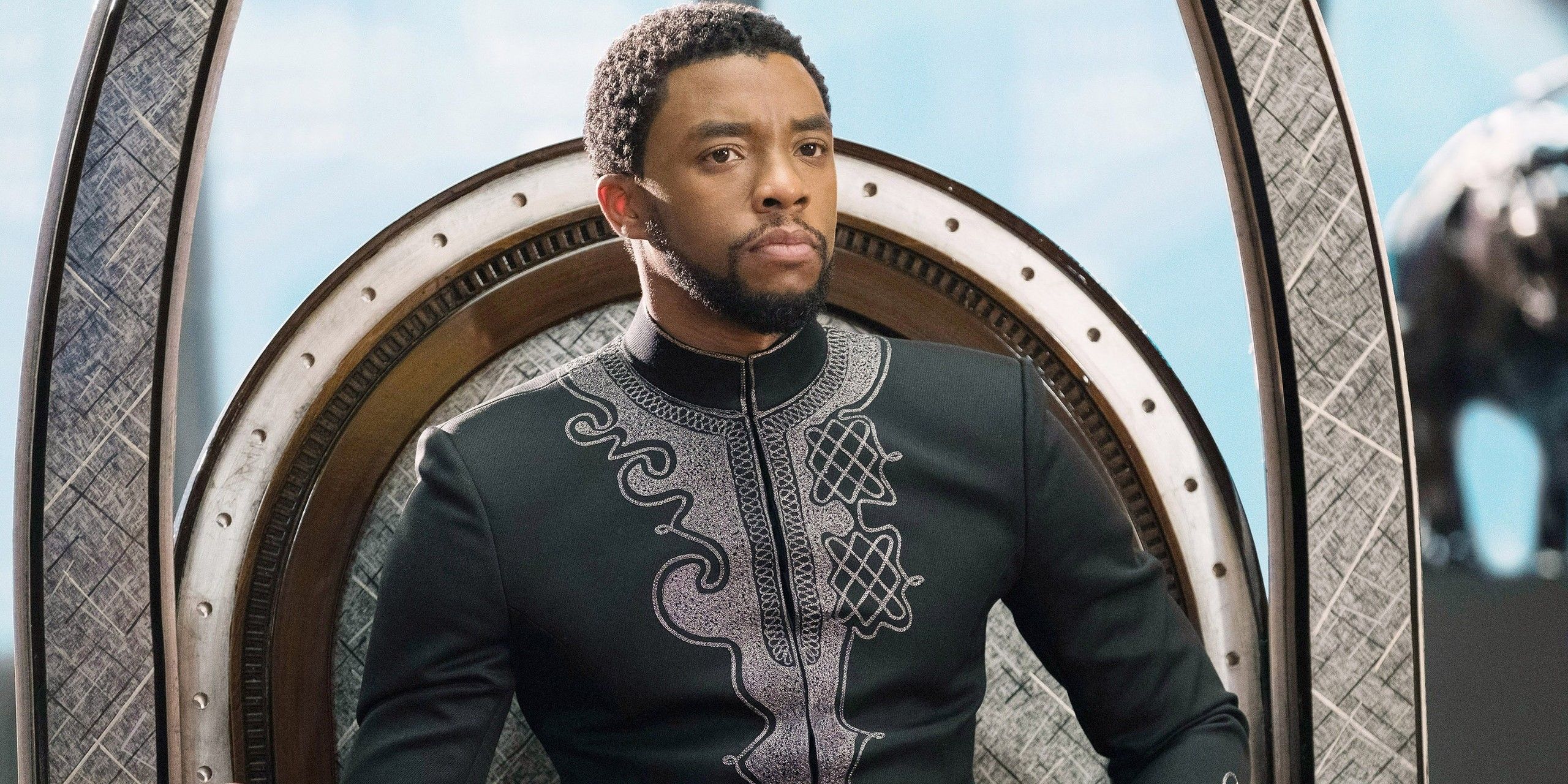 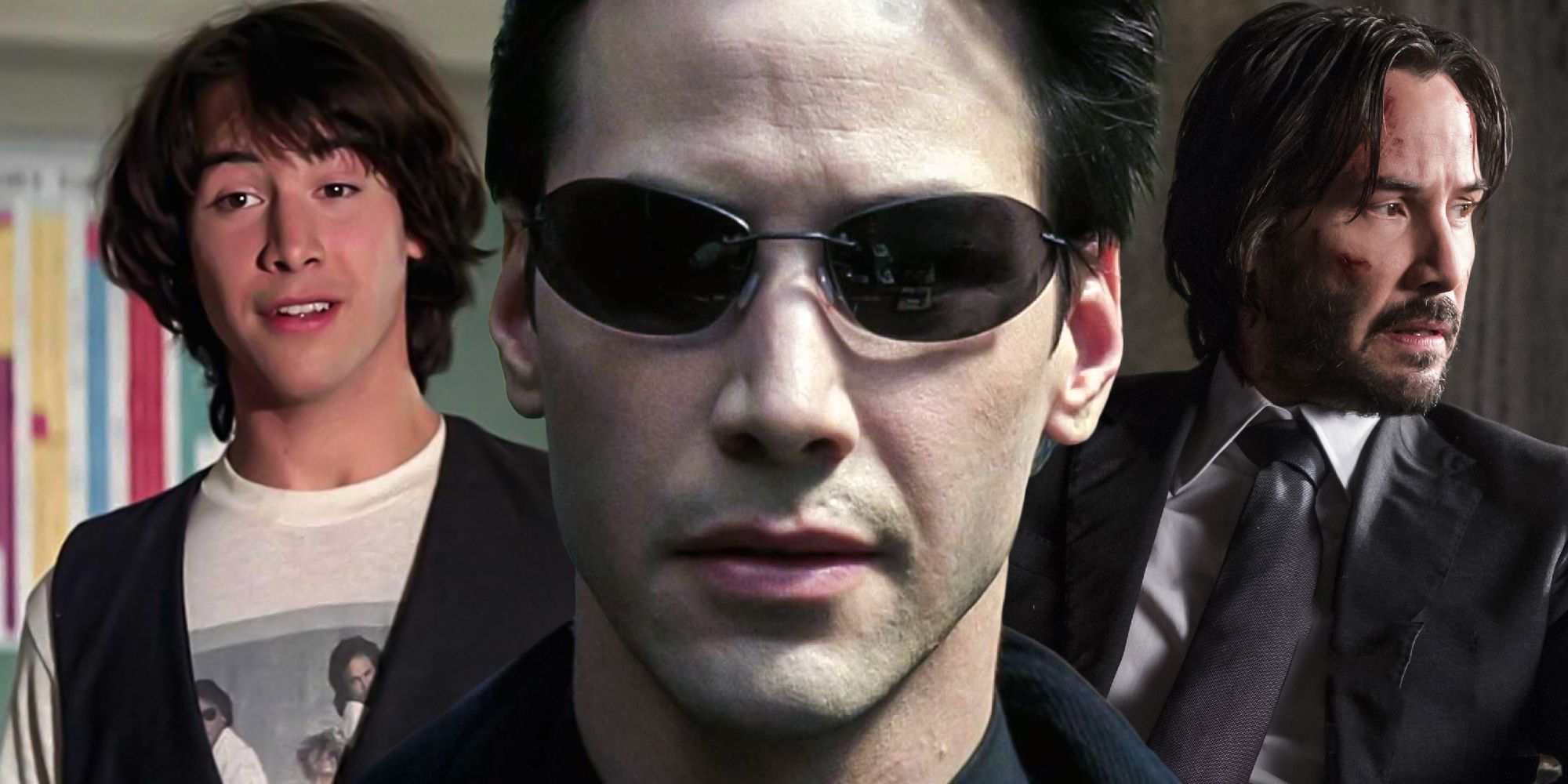 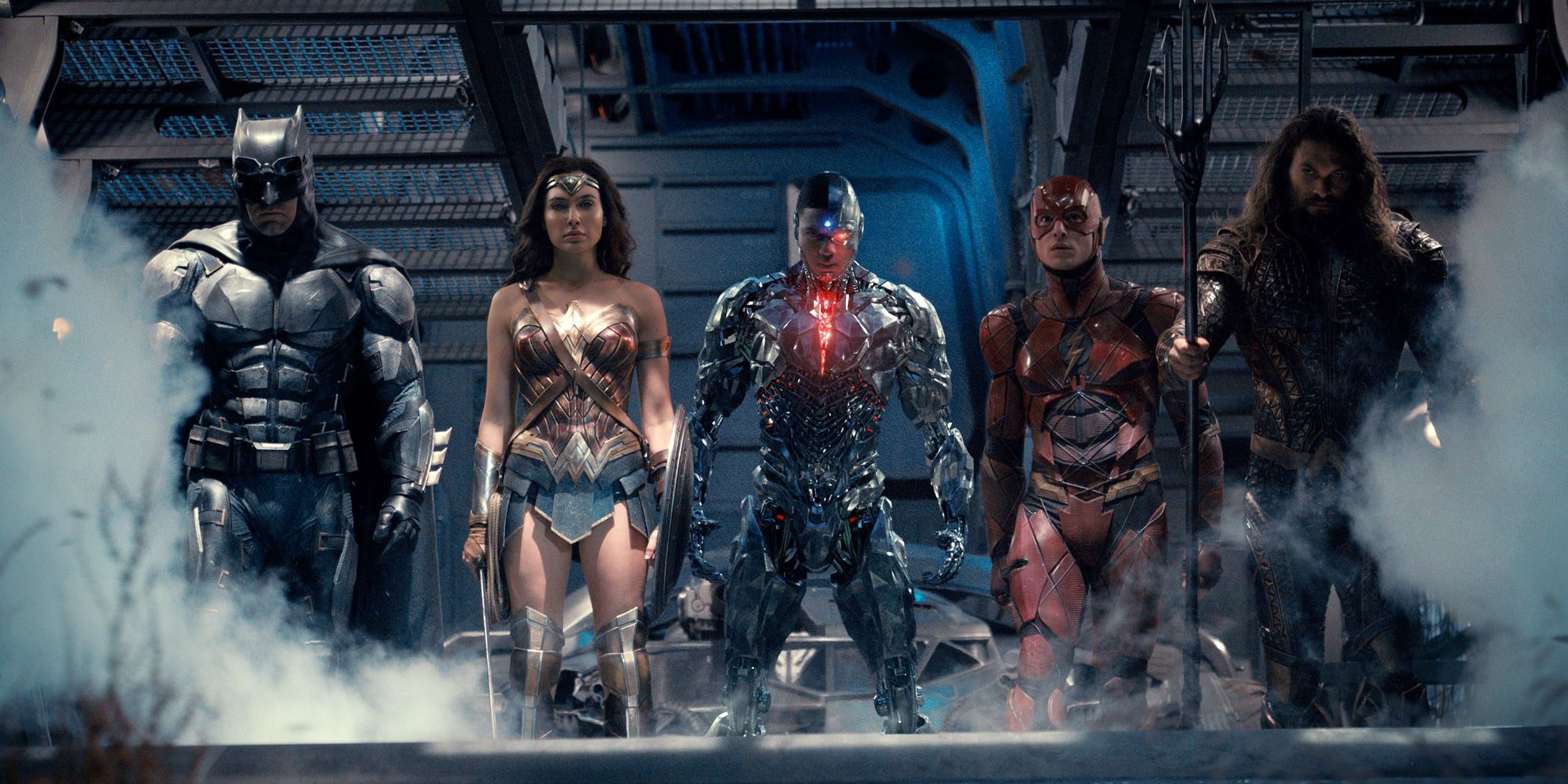 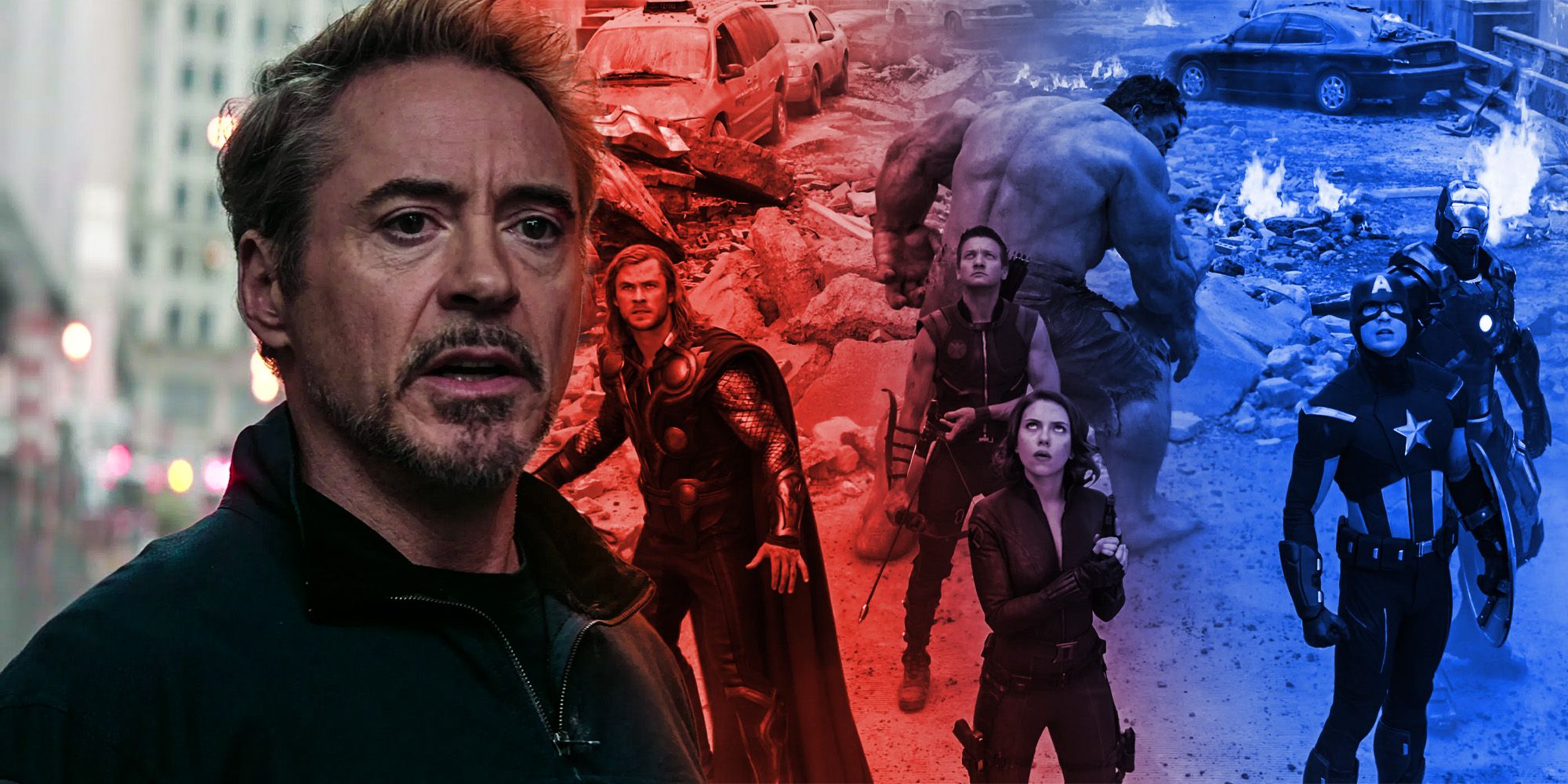 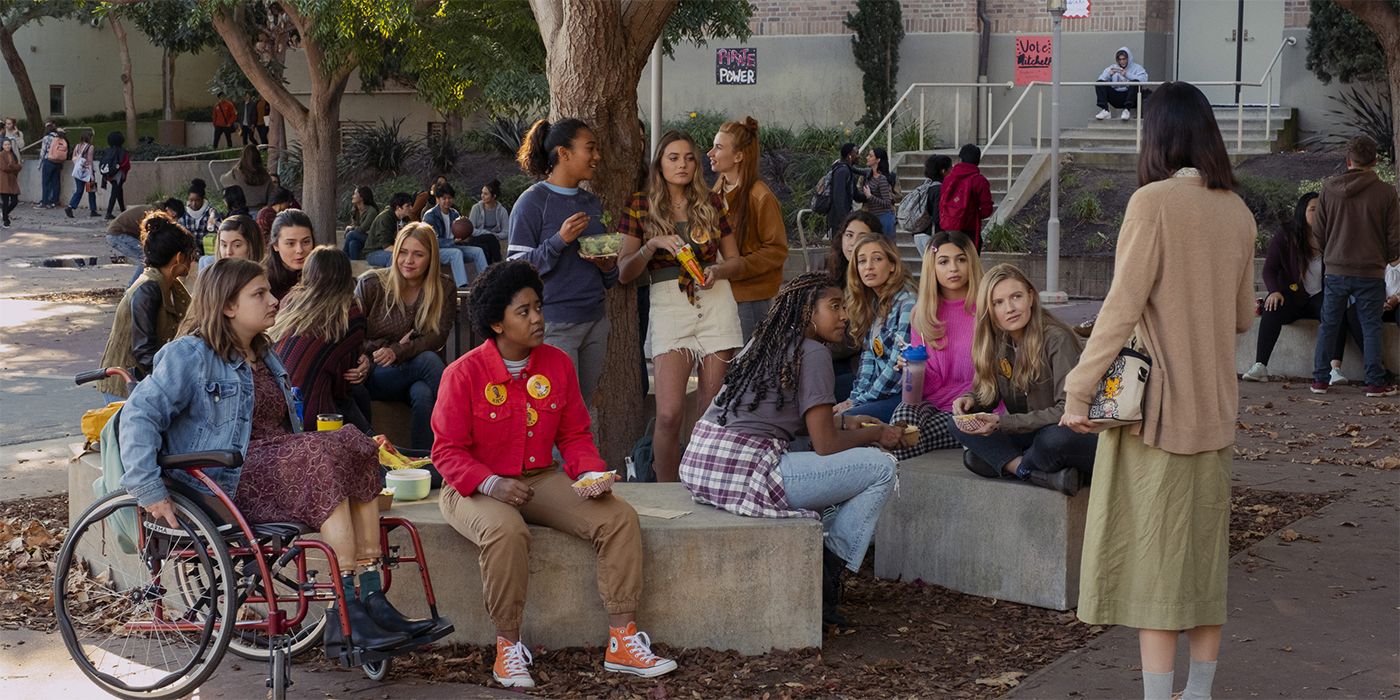 In a month, the highly anticipated Zack Snyder’s Justice League is finally hitting HBO Max, and to celebrate, a new teaser has been released.

Superman will don his black suit in the Justice League Snyder Cut, and the trailers show what a missed opportunity that was for the theatrical cut.