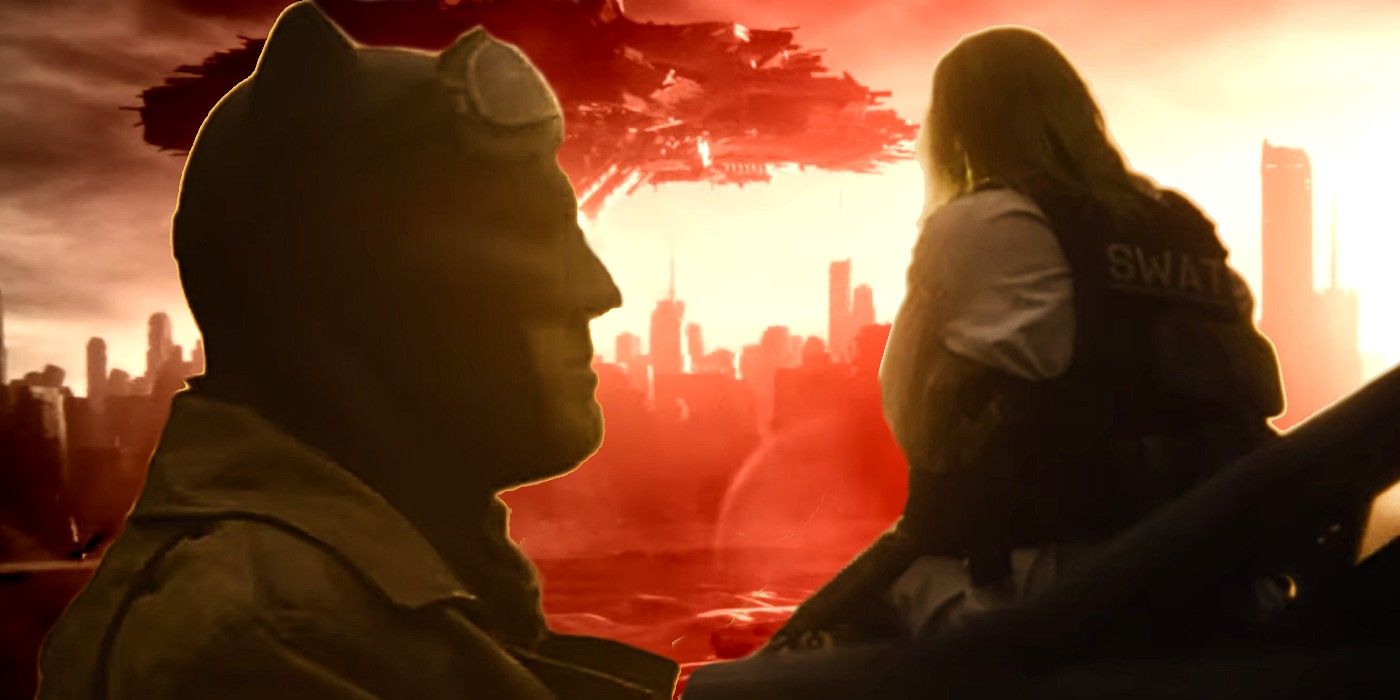 Zack Snyder has revealed that his planned Justice League 2 would have taken place entirely in the Knightmare future, where Batman and Superman’s conflict reaches apocalyptic levels. Snyder has been a majorly influential creative force behind the DCEU, and middling reactions to Justice League upon release prompted calls for a director’s cut more in line with Snyder’s vision of the film before he exited production. Following a lengthy fan campaign, Zack Snyder’s Justice League is finally coming out on March 18 on HBO Max and will be a whopping four hours long.

The Knightmare first appeared in Snyder’s earlier film, Batman v Superman: Dawn of Justice, as a nightmare experienced by Bruce Wayne that showed him a possible future. After the death of Lois Lane, Superman turns to darkness and allies himself with the villainous Darkseid. Superman becomes a tyrant lording over a destroyed Earth, and with Wonder Woman, Aquaman, and countless others dead, it’s left to Batman and a few allies to try and undo the damage. Trailers for the Snyder Cut have revealed that a Knightmare sequence will be featured in the film, though fans will have to wait to understand its significance.

In an interview as part of IGN Fan Fest 2021, Snyder discussed the Snyder Cut and its relationship to Justice League 2, hinting at his original plans for a three-part series. Asked about Joker’s new look, Snyder referenced the Knightmare sequence as the biggest inspiration and mentioned that we would have been seeing a lot more of the new look in his planned sequel. Snyder was reticent to reveal very many details about the Knightmare sequence in the film. It’s not a whole chapter, but it serves its purpose. Check out his full quotes below and at 25:45 and 34:30 in the video:

“What inspired [Joker’s] look was the sort of post-apocalyptic world that I’m a huge fan of and, really, the idea was that as the movies progressed, the next movie – if there ever was one, and it doesn’t seem like there ever will be – but if there was, it would exist primarily in that world with them trying to set it right.”

“[The sequence] doesn’t overstay its welcome but it definitely does what I needed it to do for the story and for us. Beyond that I think it’s a spoiler.”

The Knightmare movie that would have been Justice League 2 would likely have featured Jared Leto’s Joker, so it makes sense that his new look was inspired by the crucial event. In the Knightmare timeline, a weary Joker and Batman become unlikely allies, working together to prevent the post-apocalyptic future from coming to pass. Joker employs his unique skills to steal a Mother Box that is crucial to Cyborg and the Flash constructing a cosmic treadmill. The Flash then uses the treadmill to run back in time and warn Bruce Wayne to prevent their future by saving Lois Lane, so that Superman does not descend into villainy.

Unfortunately, fans are only going to see precious little of Batman and Joker’s post-apocalyptic tag-team escapades as Snyder confirms that Warner Bros. has no interest in making a Justice League 2 – at least not from him. With all the popular support and hype for the Snyder Cut that is soon to be released, fortunes may change for fans eager to see more of the heroes through Snyder’s eyes. The journey to the Snyder Cut has been a rather unique event; if anyone can revive the planned sequel from the development graveyard, it’s Zack Snyder and his fans. 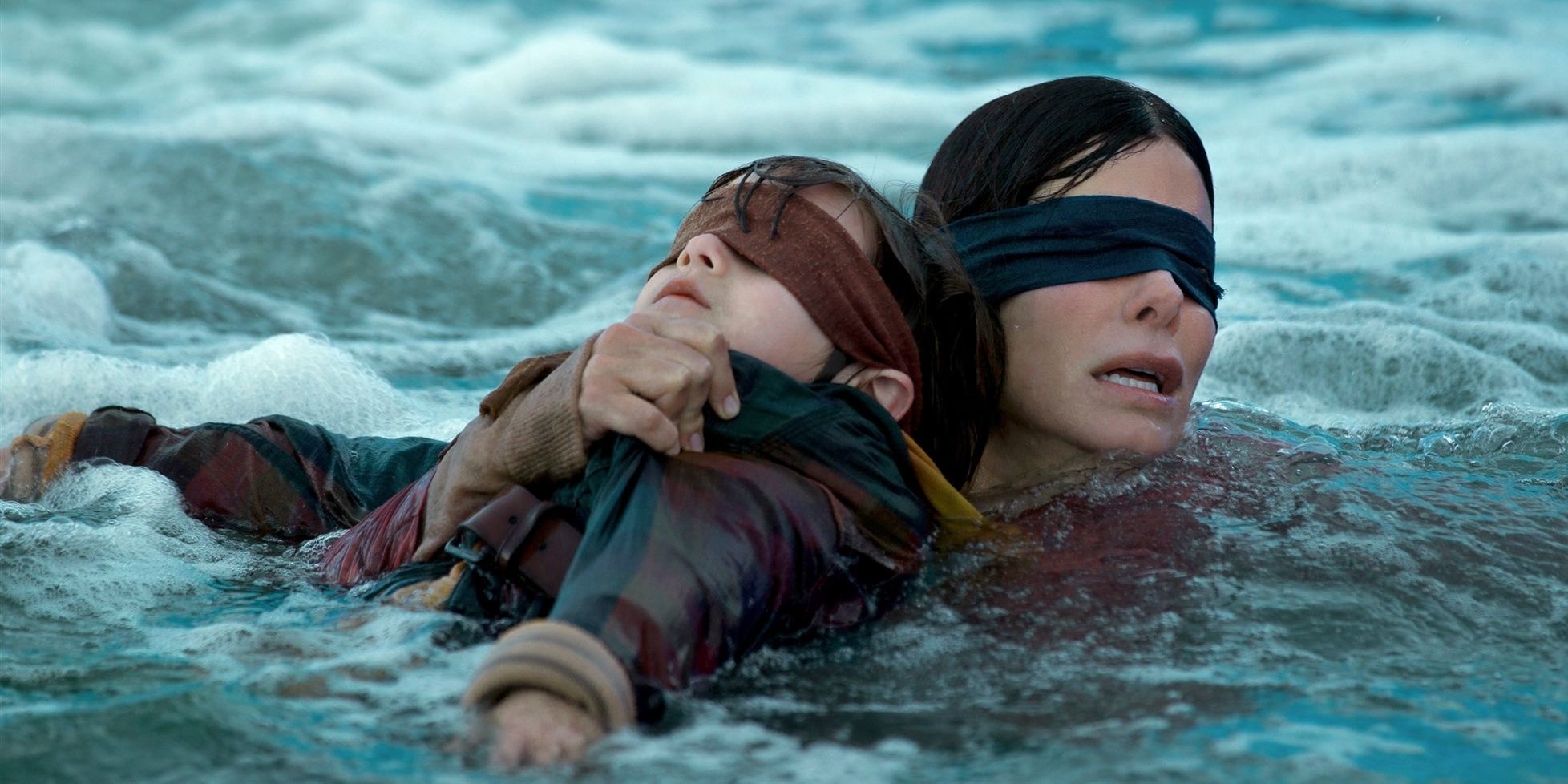 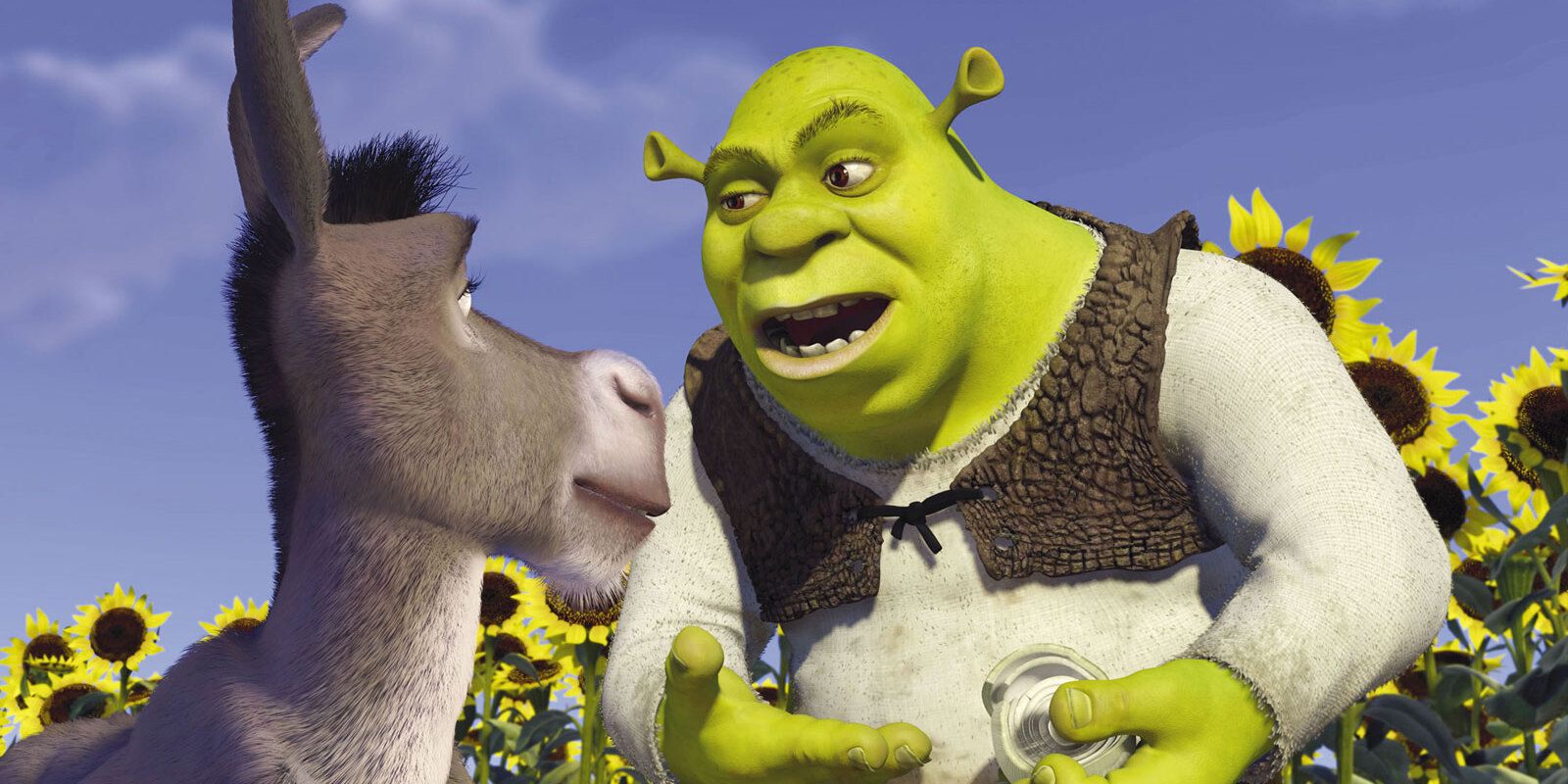 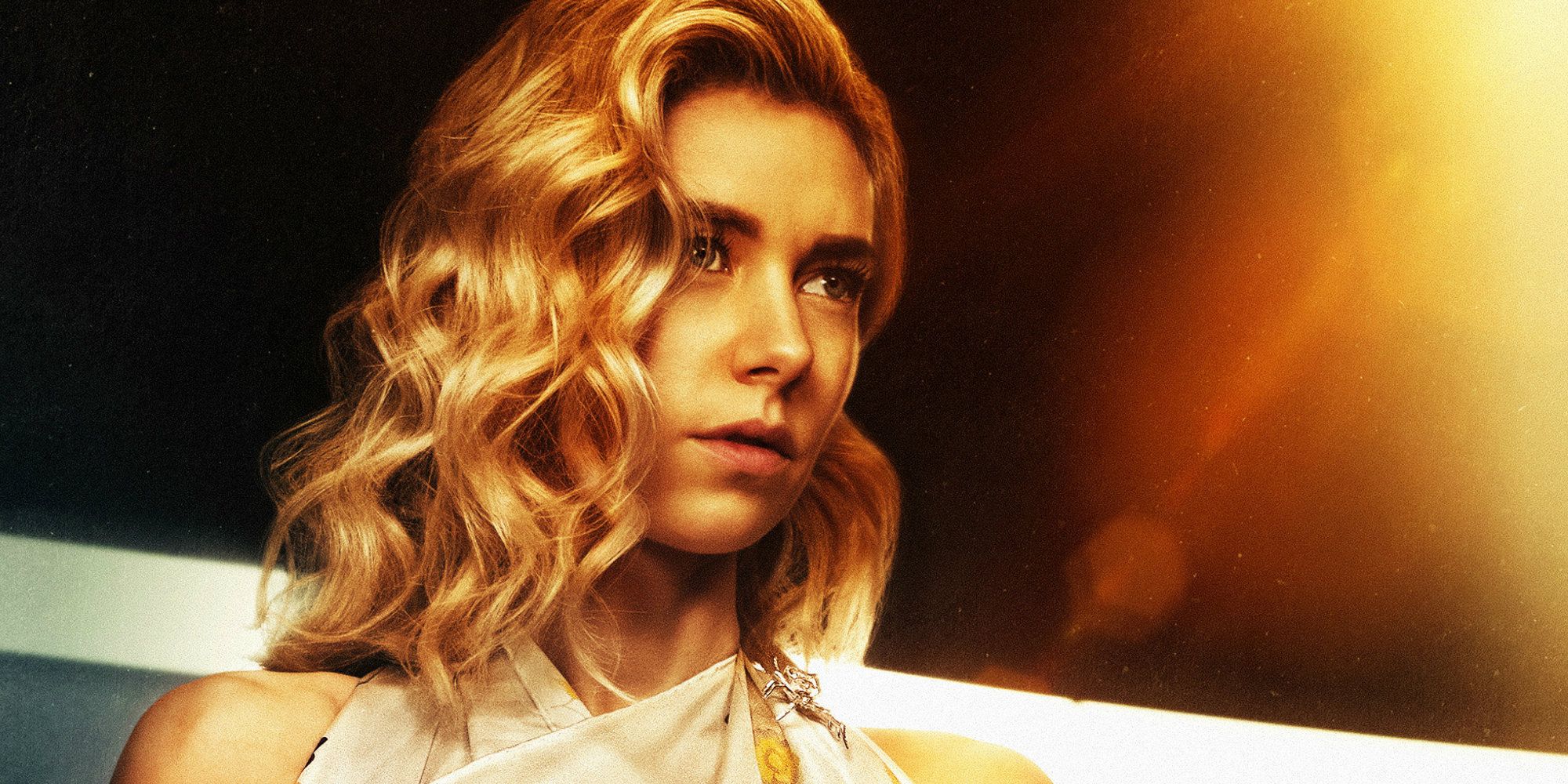 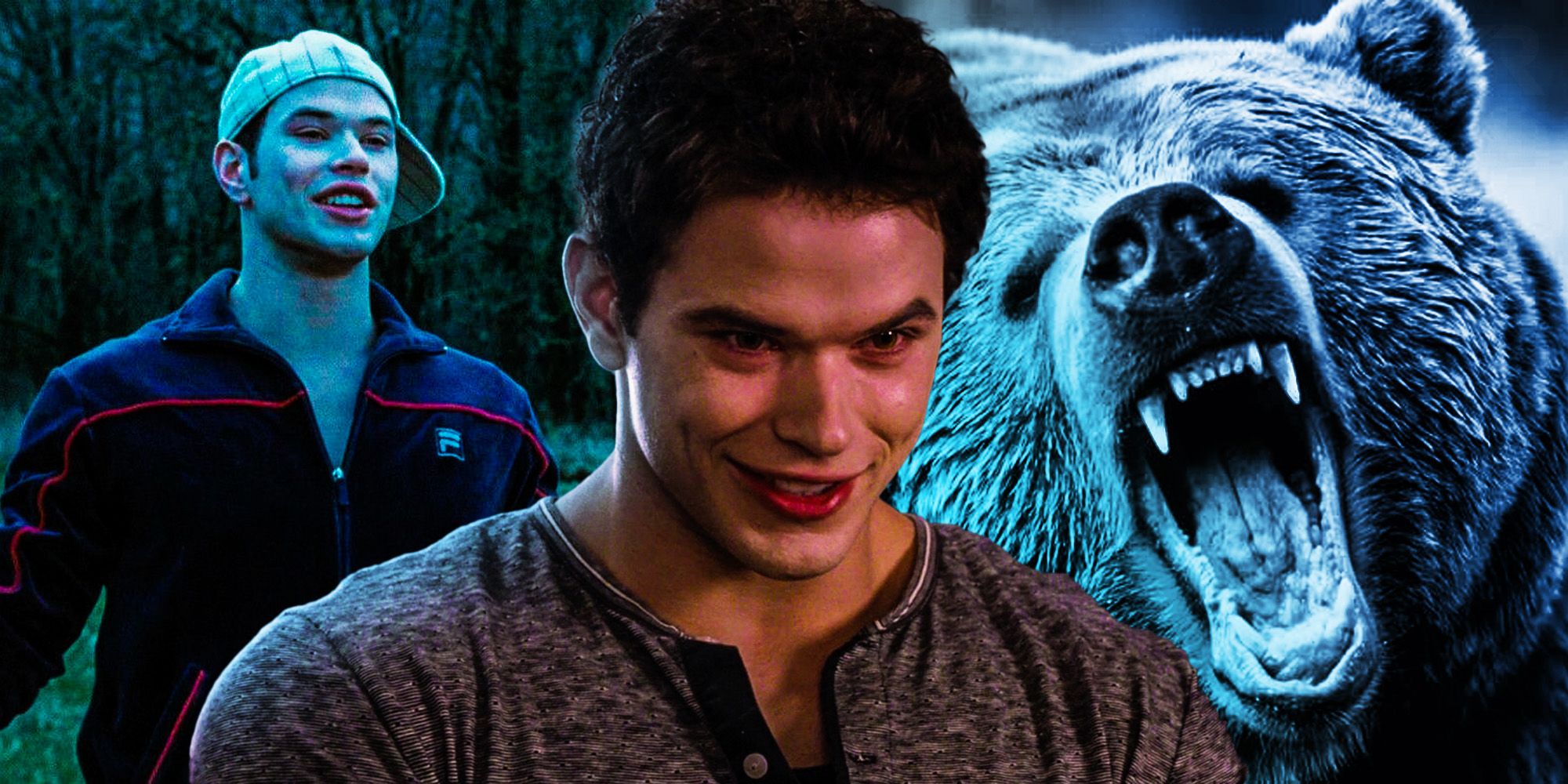 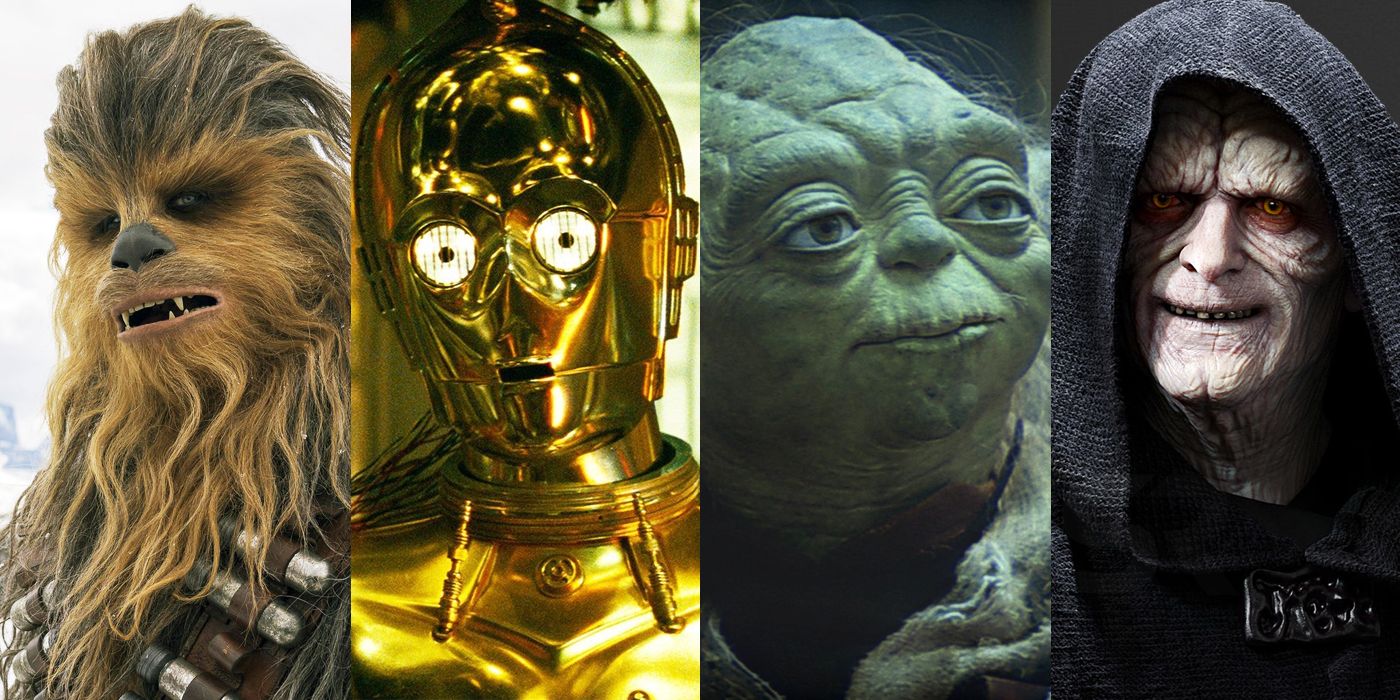 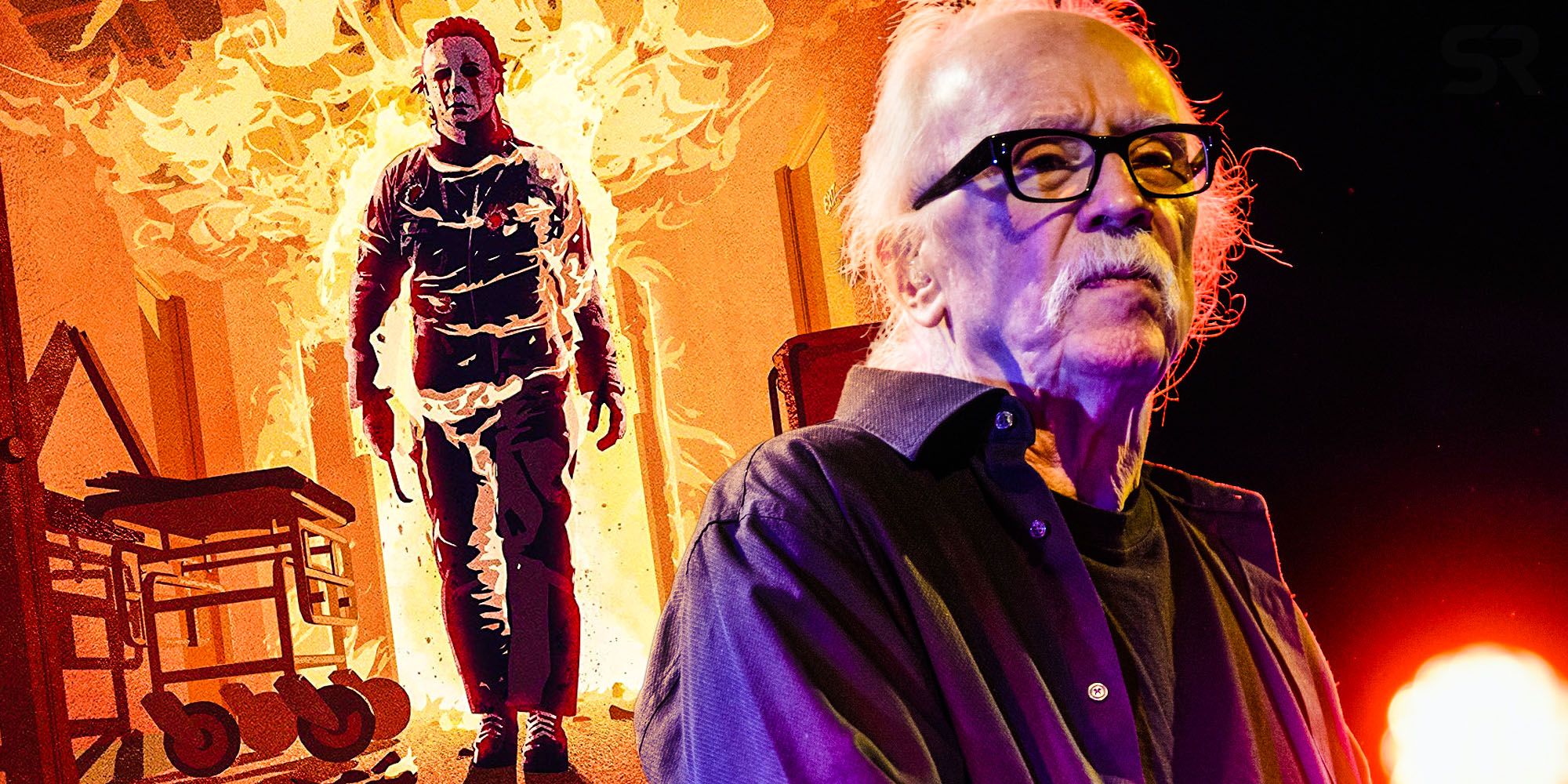 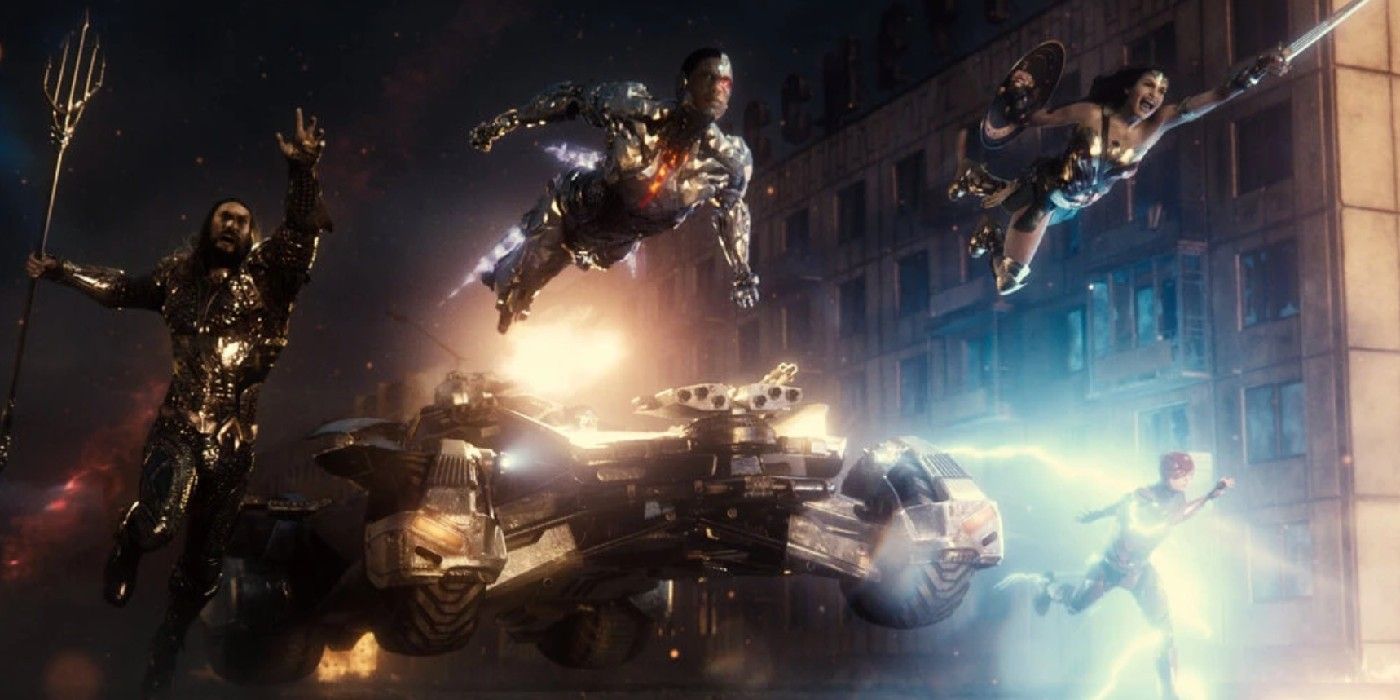 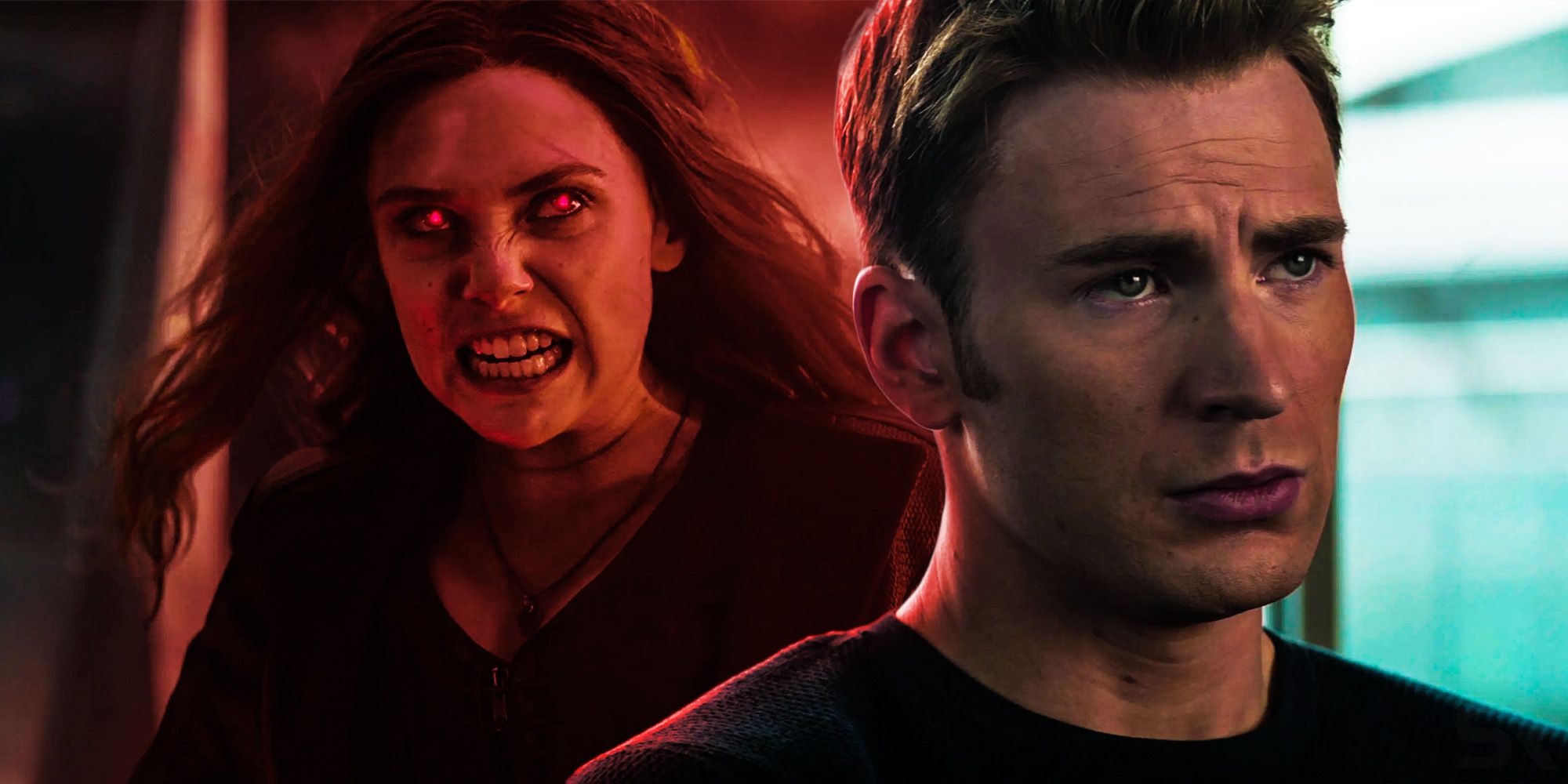 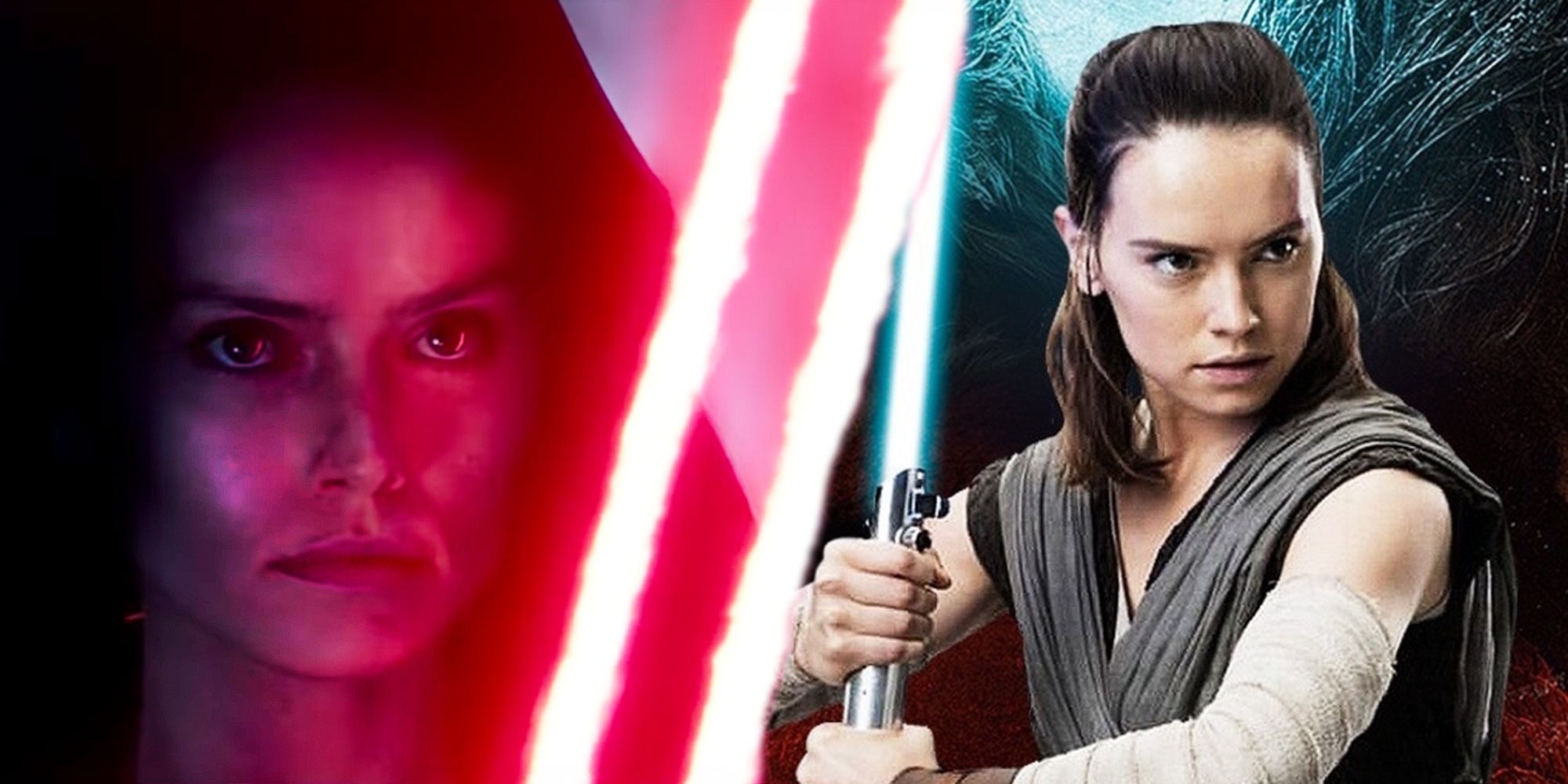 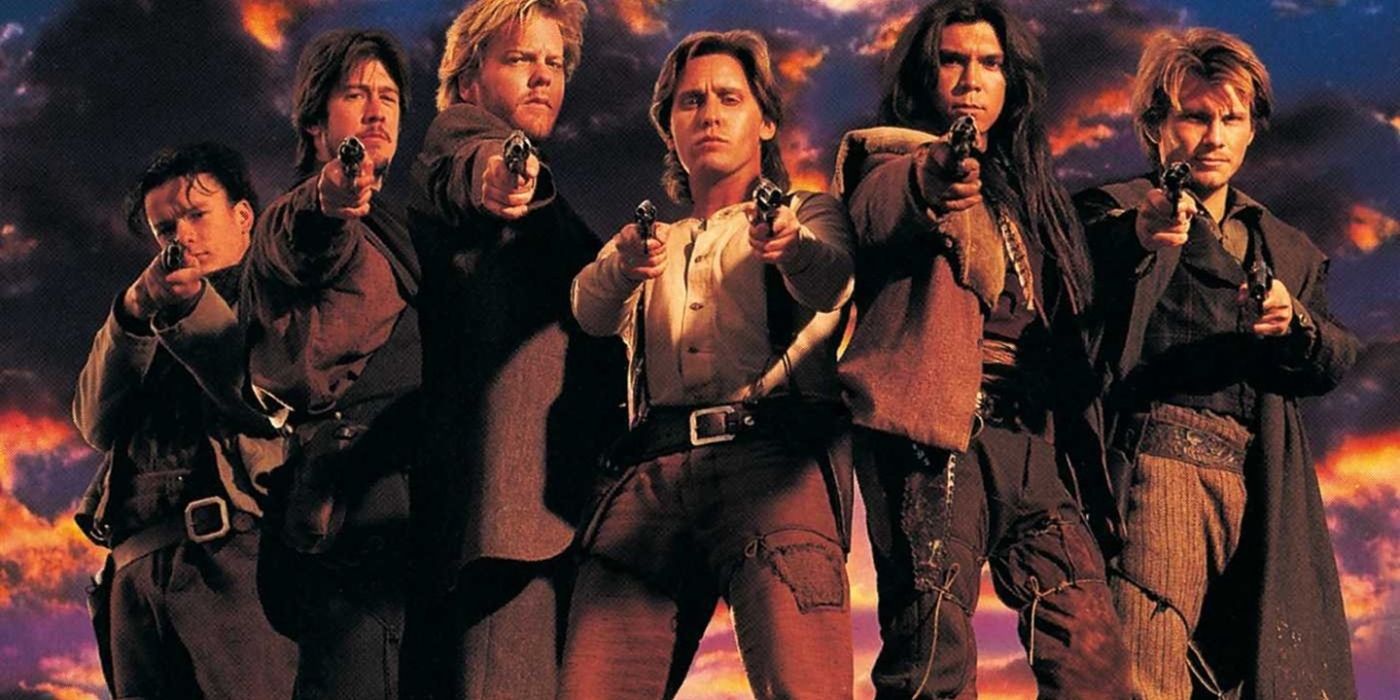 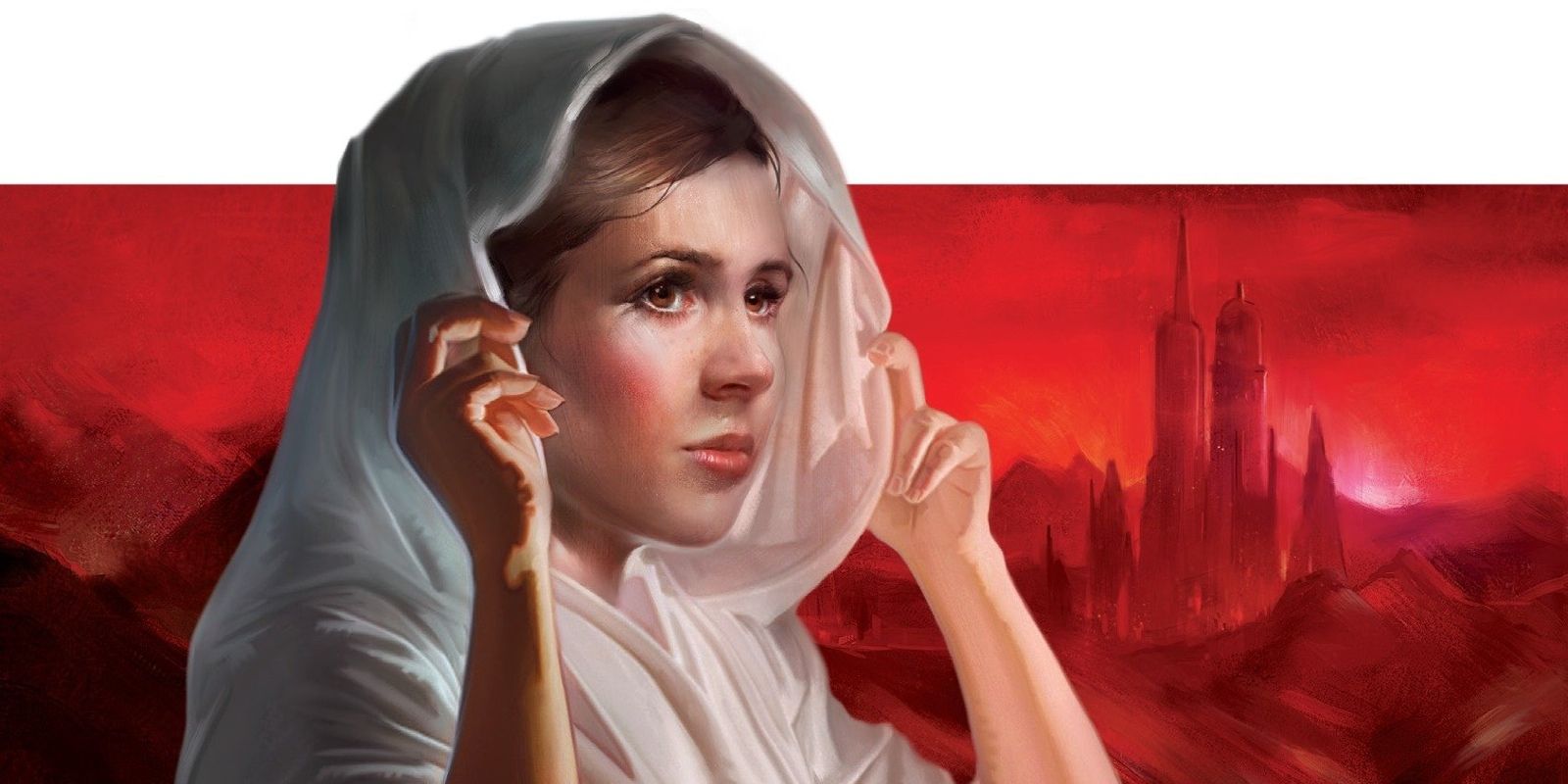 A reveal of Mera’s Knightmare costume for Zack Snyder’s Justice League shows her wielding Aquaman’s signature trident. Here’s why she has it.

Zack Snyder’s Justice League finally explains his Knightmare future, revealing a timeline of events before and after the Batman v Superman vision.

Darkseid is… finally entering the DC Extended Universe. In a new teaser trailer for Zack Snyder’s Justice League released only on Twitch (thus far), the big bad ruler of Apokolips makes his presence known, alongside new scenes that confirm a continuation of the most eyebrow-raising moments from Zack Snyder’s 2016 movie Batman v Superman: Dawn of Justice.

Zack Snyder’s Justice League has revealed who is on Batman’s team in the Knightmare team as Earth has only a few remaining fighters left.

“Lois Lane is the key.” Indeed she is — and indeed, as Batman warns toward the final act of Zack Snyder’s Justice League, Lois is also “something darker.”