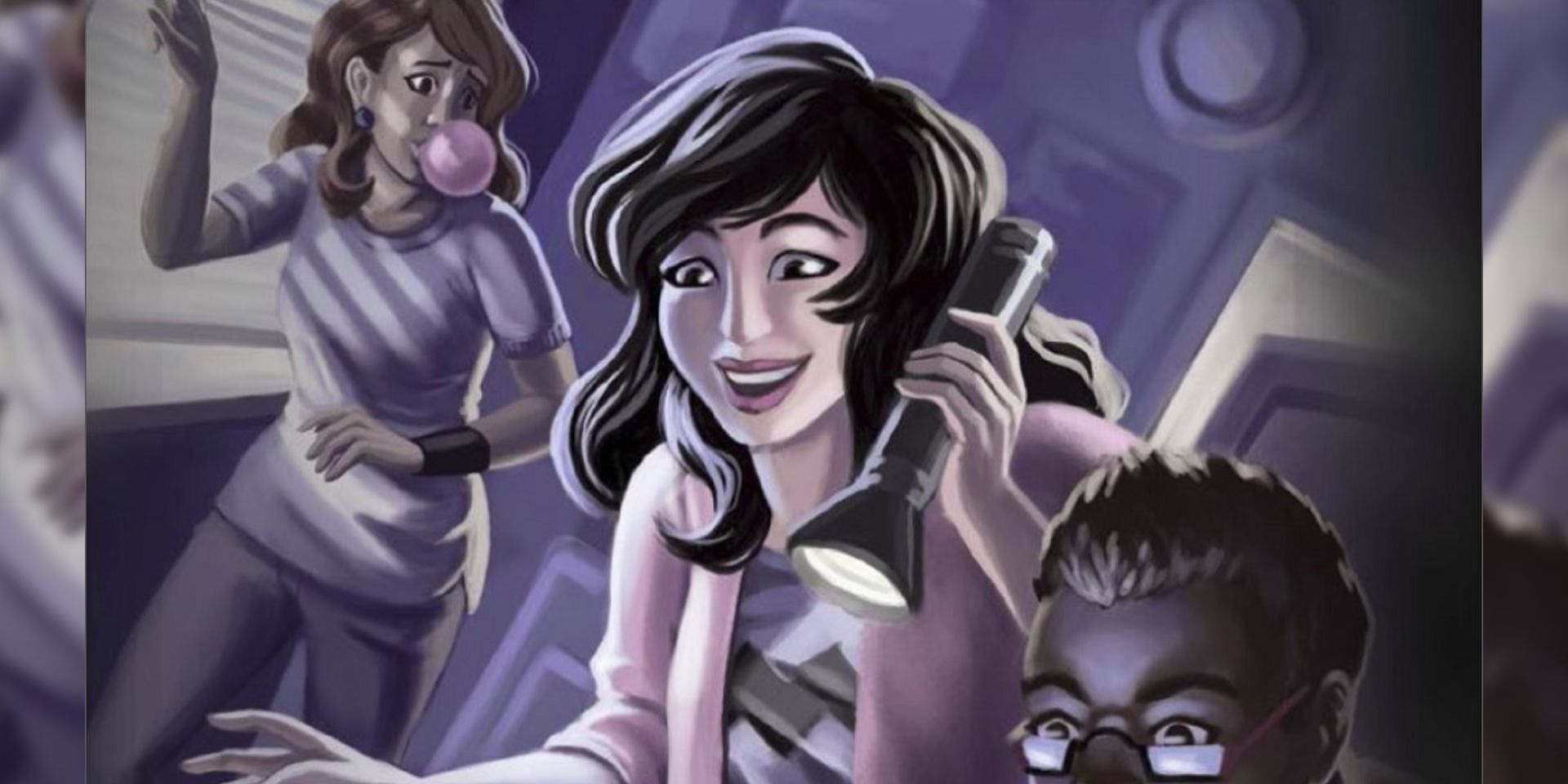 Game Masters who want to shake up the usual tabletop RPG formula (raid dungeons, kill monsters, take their stuff) can always try to set up a murder mystery session, where players must uncover a criminal culprit among a gaggle of shady suspects. But how exactly can a GM create a fun, mystery-solving scenario in roleplaying games like Dungeons & Dragons?

Murder mystery stories and tabletop gaming have had a strange yet strong connection for quite some time. During the golden age of Agatha Christie-style mystery stories in the early 20th century, fans of “whodunnits” came up with the concept of murder mystery dinner parties, an early form of live-action roleplaying in which dinner guests dressed up to the nines, adopted fake personas, and collaborated to solve a staged murder. These murder mystery parties wound up inspiring the famous family board game, Clue (Cluedo in the UK), murder mystery game sets filled with scripts and props, and “spot the imposter” party games like Mafia or Werewolf.

There’s a number of tabletop roleplaying games out there with a distinct emphasis on investigation and mystery-solving, ranging from occult horror RPGs like Call of Cthulhu to noir mystery games like Gumshoe or its Nancy Drew-style mystery spin-off, Bubblegumeshoe. It is, however, possible for GMs to run fun mystery scenarios in D&D and even the most combat-focused fantasy RPGs, as long as the following principles are kept in mind. 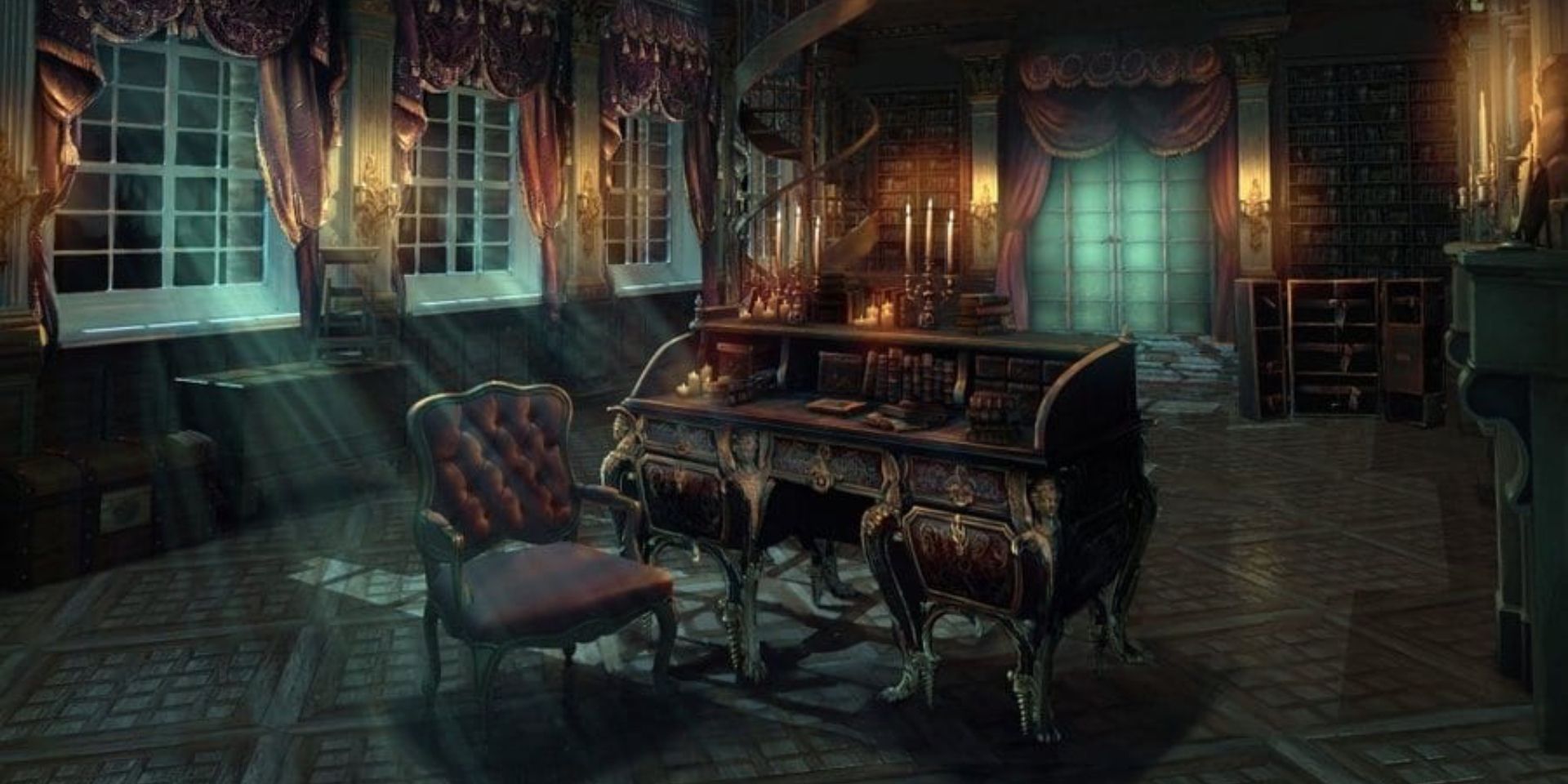 In a classic whodunnit murder mystery book or movie, the overarching plot is shaped by the culprit, working to cover up their crime, and the sleuth, investigating and gathering an assortment of clues through which the truth can be discovered. In RPGs, however, the effectiveness of player and NPC actions is frequently determined by dice rolls; if the culprit makes a poor deception roll to hide their crimes, or a sleuth makes a poor investigation roll to gather evidence, the entire mystery story can come crashing to a halt.

There are two ways to keep poor dice rolls in RPGs from “jamming” a murder mystery session. First, the Game Master can resolve the gathering of evidence and interrogation of witnesses on a purely narrative basis. If a player decides to search for clues in the drawing room of a mansion, for instance, they’ll find those clues automatically. Alternately, GMs can have players who roll poorly on investigation or interrogation checks still gain the information they need, but with an unwelcome consequence attached: “Inspector Kenneth discovers the last will and testament of Countess Carmichael, only to discover he’s been named her sole beneficiary, making him the prime suspect!” 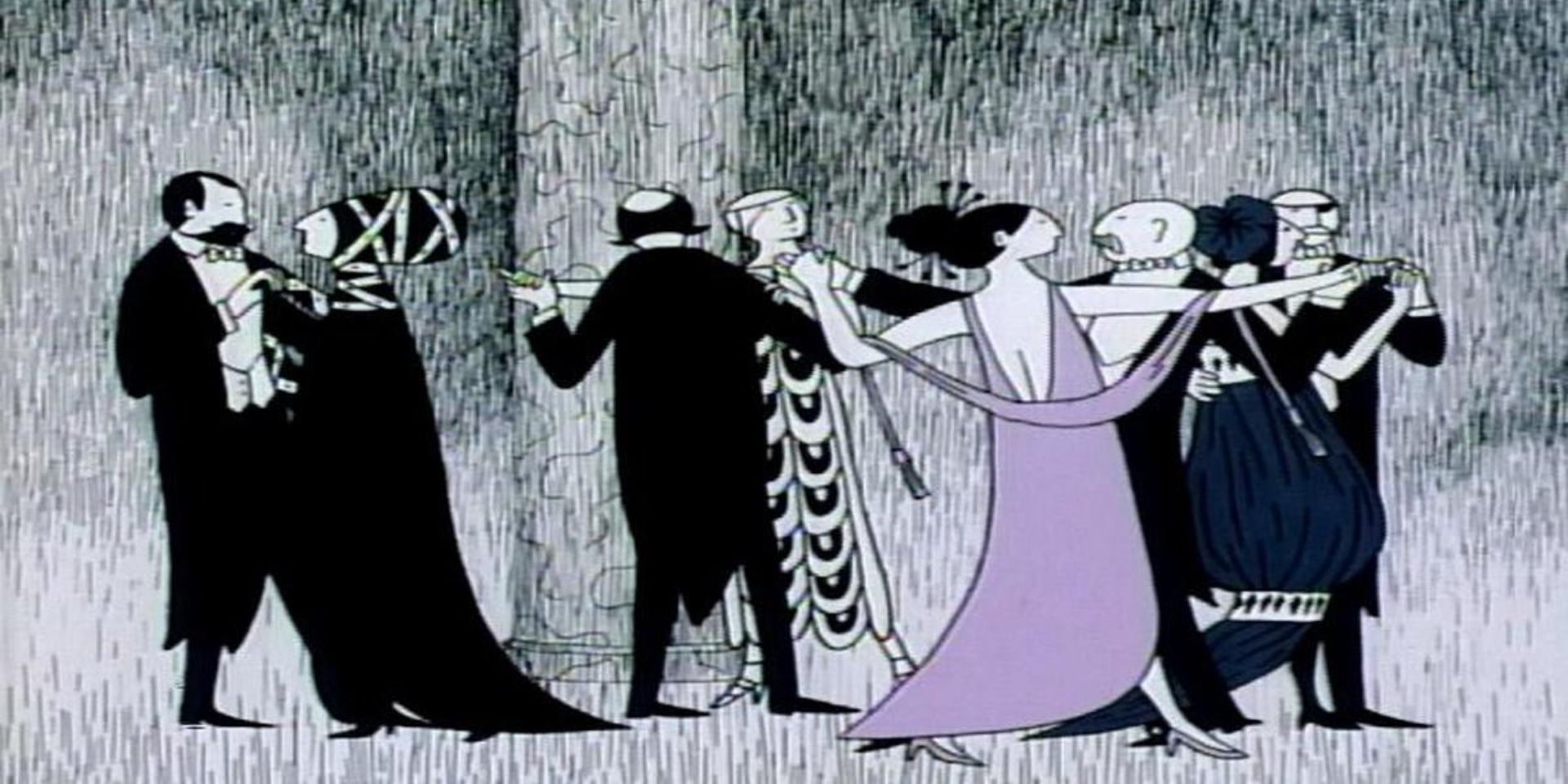 In classic murder mystery movies – the sort of stories that inspired the board game Clue – tension builds as detective and reader try to spot the true murderer amid a throng of suspects, each with their own suspicious behaviors and possible motives for murdering the victim. If the culprit is the only shady fellow, after all, they’d be too easy to spot. In this spirit, murder mystery RPG sessions should have at least three or four prime murder suspects, whether they be NPCs or PCs.

If players create original, expendable characters specifically for a “one-shot” mystery RPG session, it can be very fun for Game Masters to secretly recruit one or more of them to be the true culprits of the mystery. (When approaching said players, though, GMs should make sure they’re O.K. with the idea of “losing,” getting caught in the end, and grumbling about “those meddling kids.”) In longer-running campaigns where players don’t want PCs to be arrested for murder, GMs can instead give each of them secrets or hidden agendas they don’t want exposed; a PC trying to protect their hidden lovechild or recover a long-lost family heirloom, after all, will behave just as skittishly as a murder suspect trying to get away with their crimes. 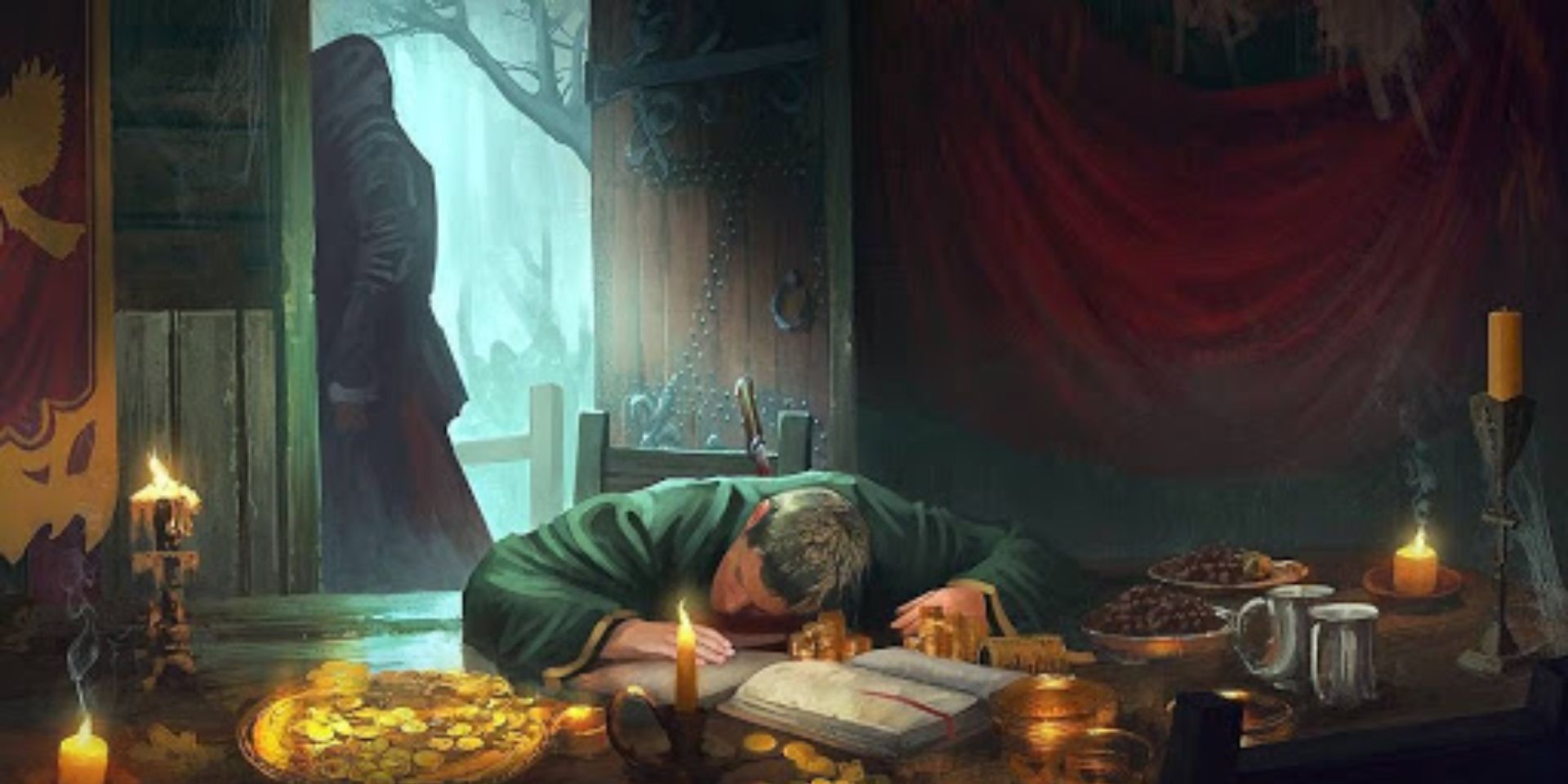 Murder mysteries can be hard to solve, even in the most mundane and modern of settings. In fantasy and sci-fi settings, where people can murder each other with magic spells, nano-tech, or toxins from an alien life-form, murder mysteries can be nigh-impossible to unravel without a solid understanding of the game setting’s rules. For this reason, Game Masters running murder mysteries in fantastical RPG settings should take steps to ensure their players have access to all the RPG world-building details and supernatural info-dumps they need to understand how murder and crimes are affected by the game’s world. One possible way to supply players with this information is to introduce trustworthy NPC experts (with airtight alibis) who players can consult for knowledge – an arch-mage, historian, or scientist, for instance. 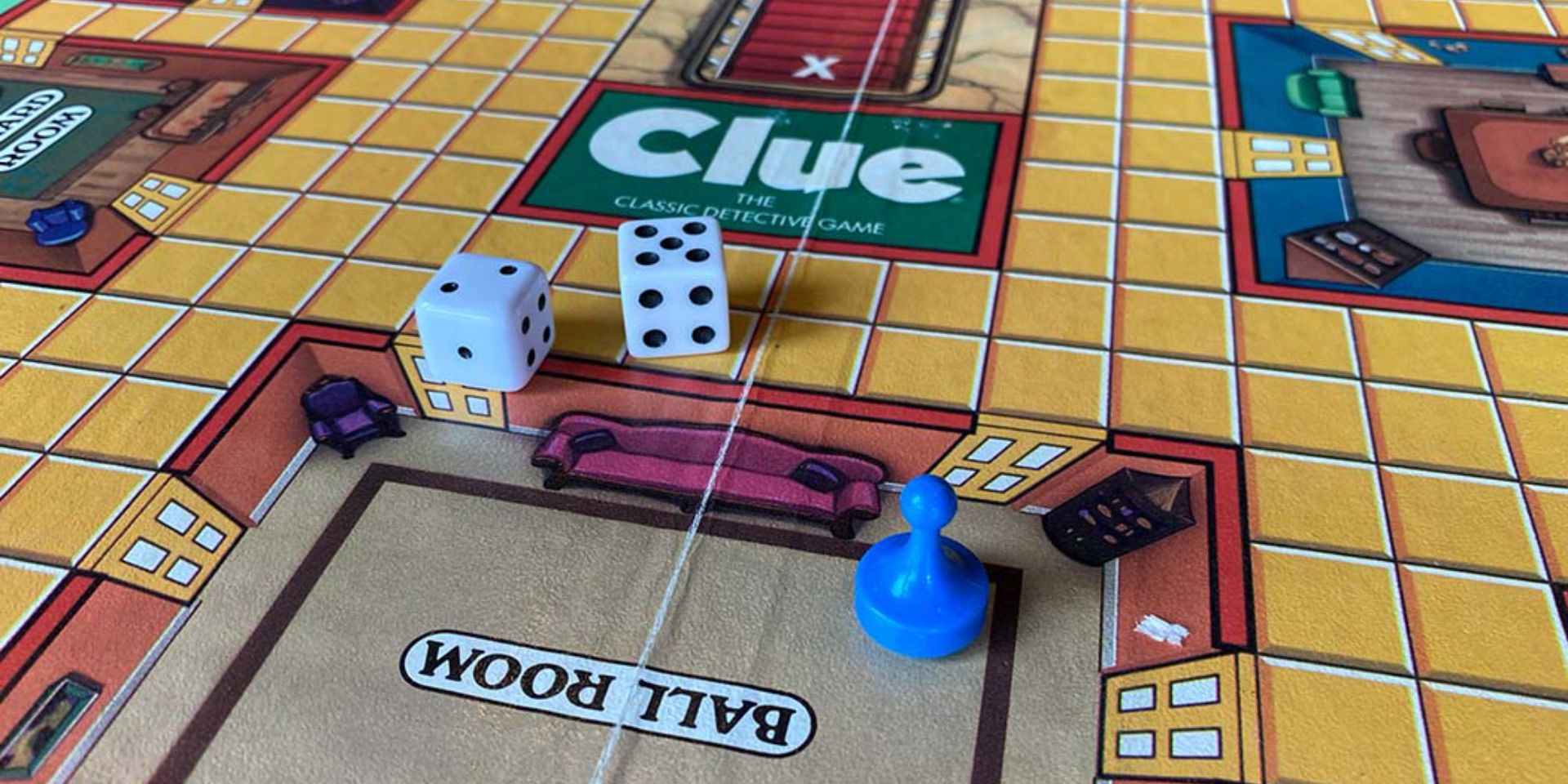 In murder mystery novels and movies, the mystery only has a single solution: one or more people guilty of the crime, one or more people who are innocent, one motive, one murder method, and one key piece of evidence that exposes it all. In contrast, the best moments in tabletop RPGs like Dungeons & Dragons come when players make bold new choices or come up with solutions the Game Master didn’t anticipate. To this end, Game Masters should minimize railroading in their mystery stories, rewarding players for coming up with their own schemes to gather evidence and discover the murderer’s true identity. Furthermore, a Game Master running a murder mystery session shouldn’t be afraid to change the ending of their story if it would be more fun for players – for instance, changing the identity of the murderer to match the player’s arguments if said arguments are very, very well thought out. 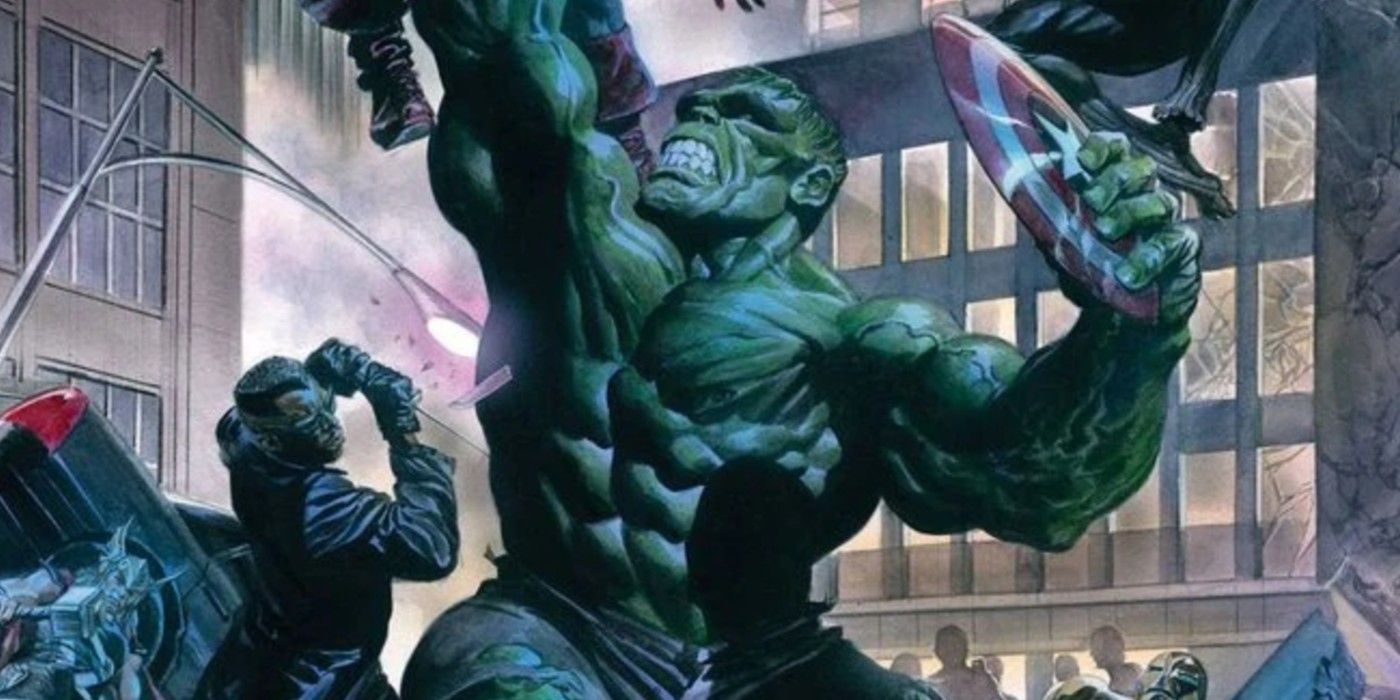 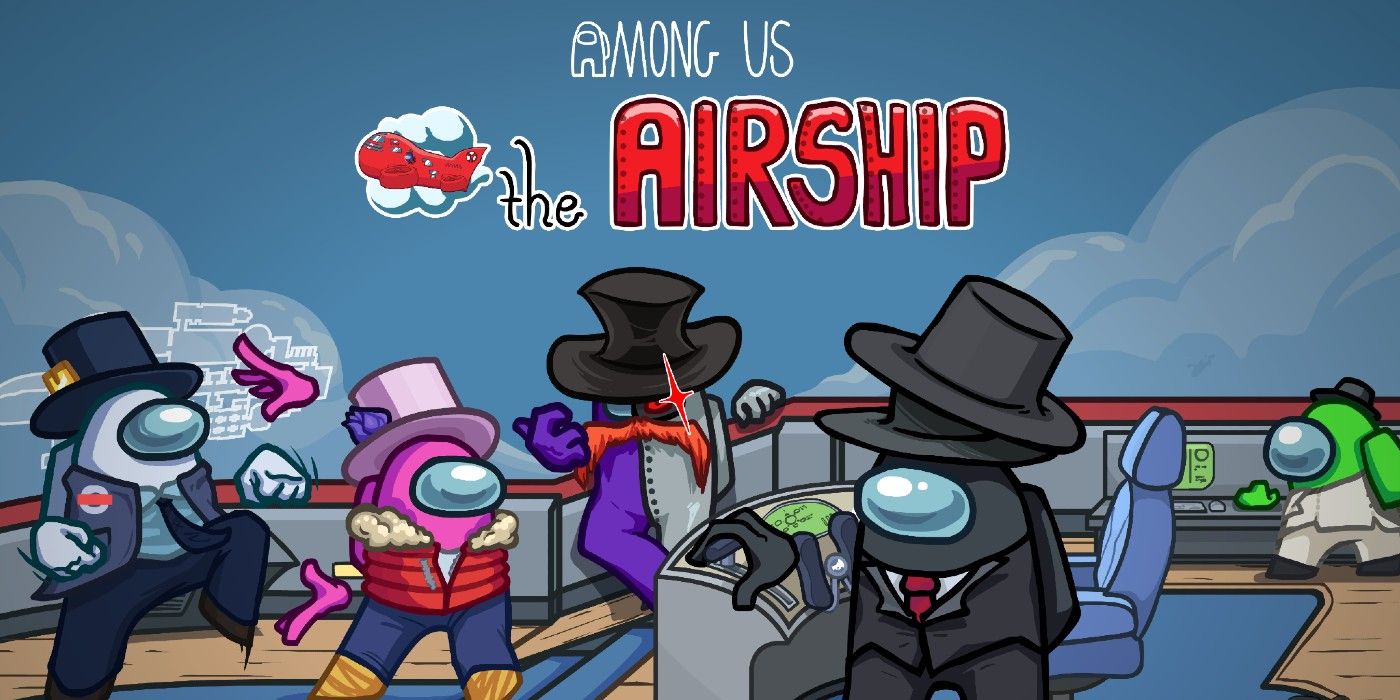 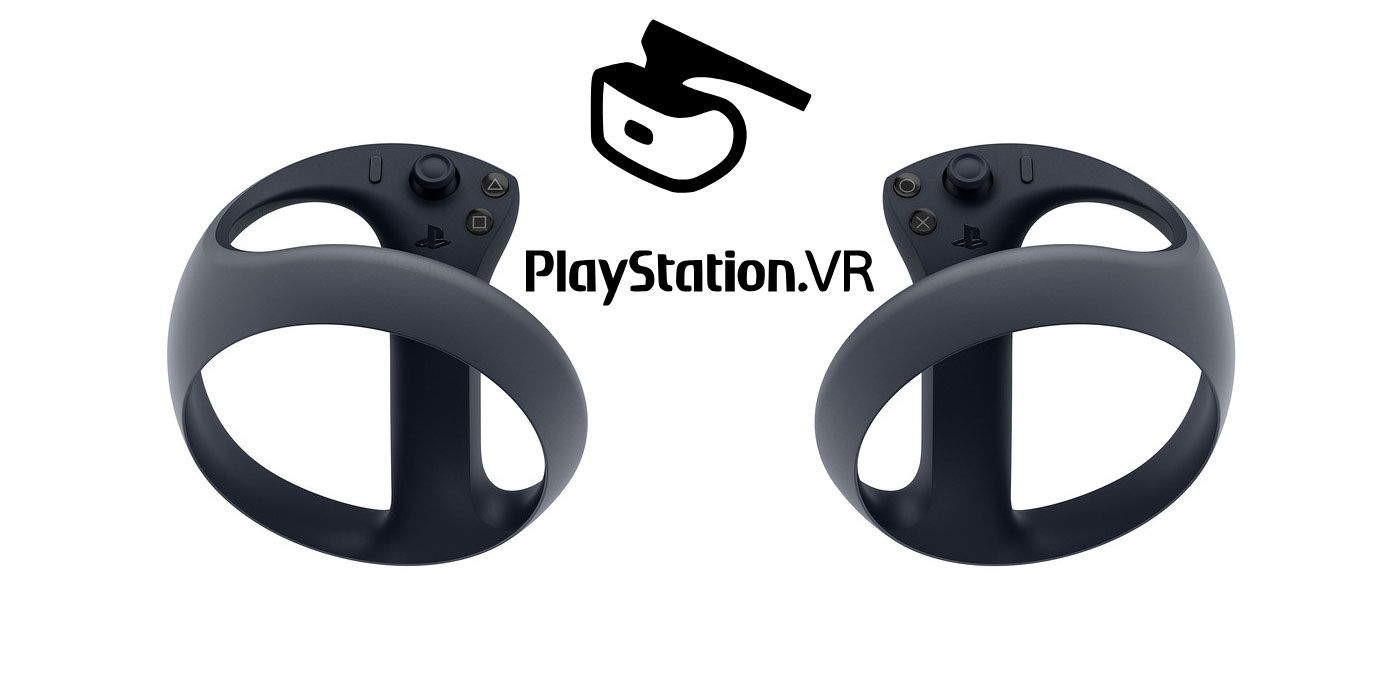 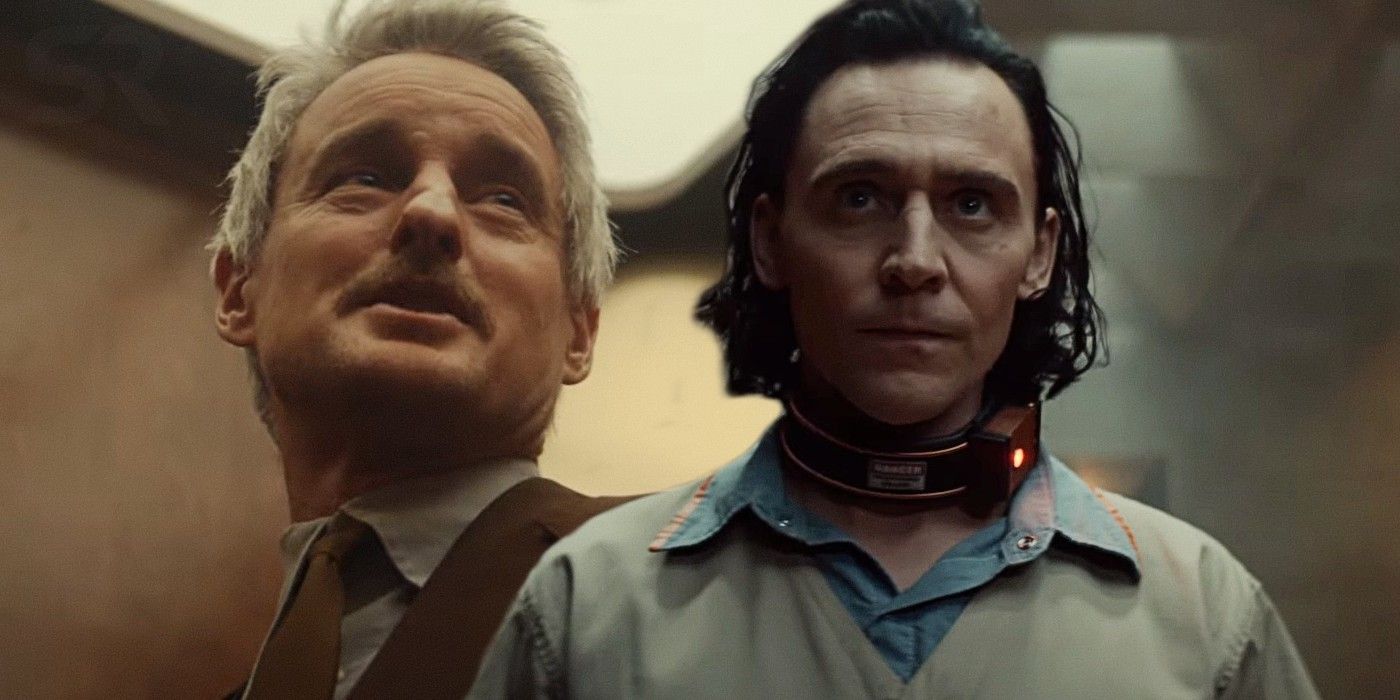 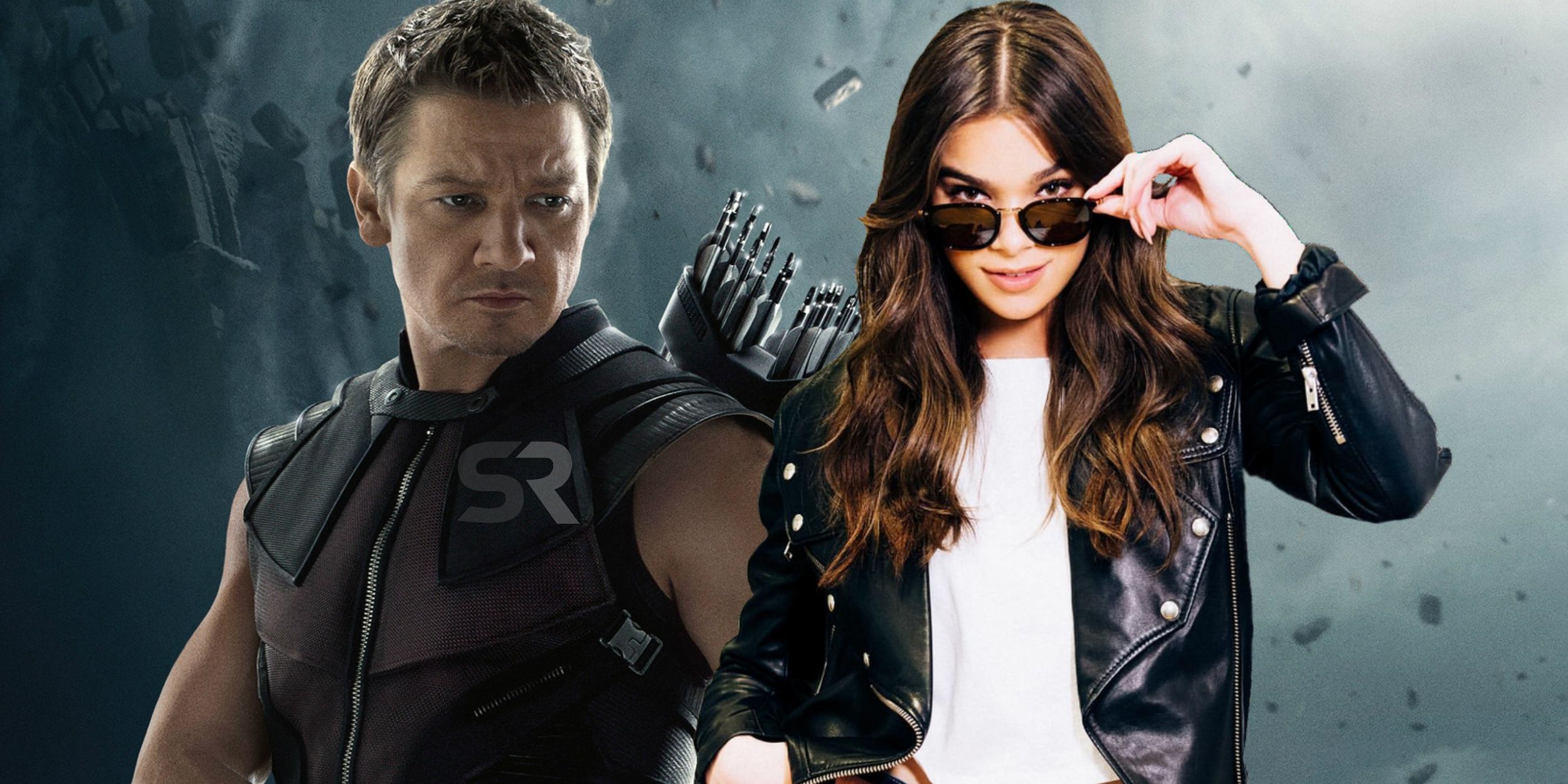 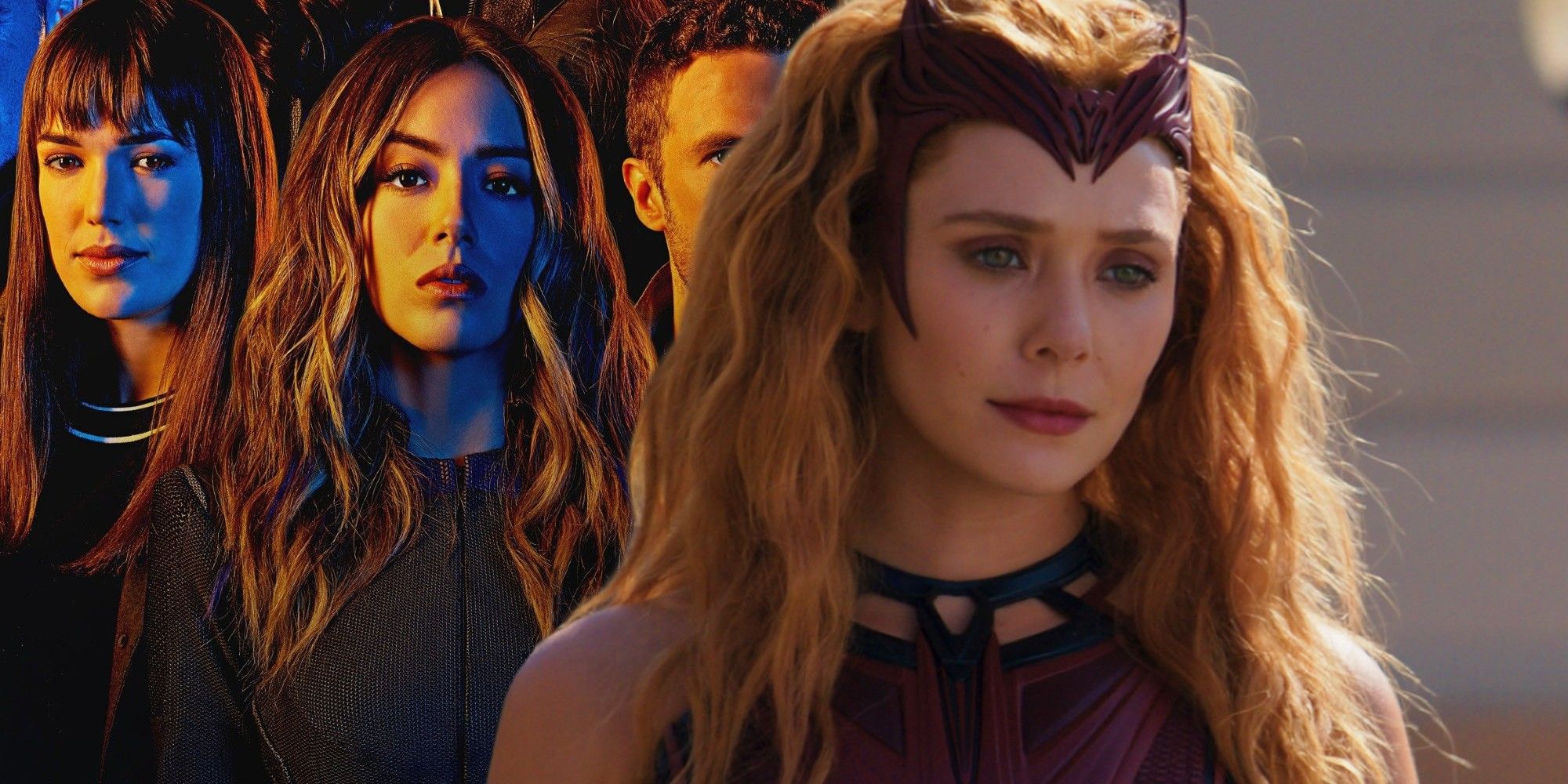 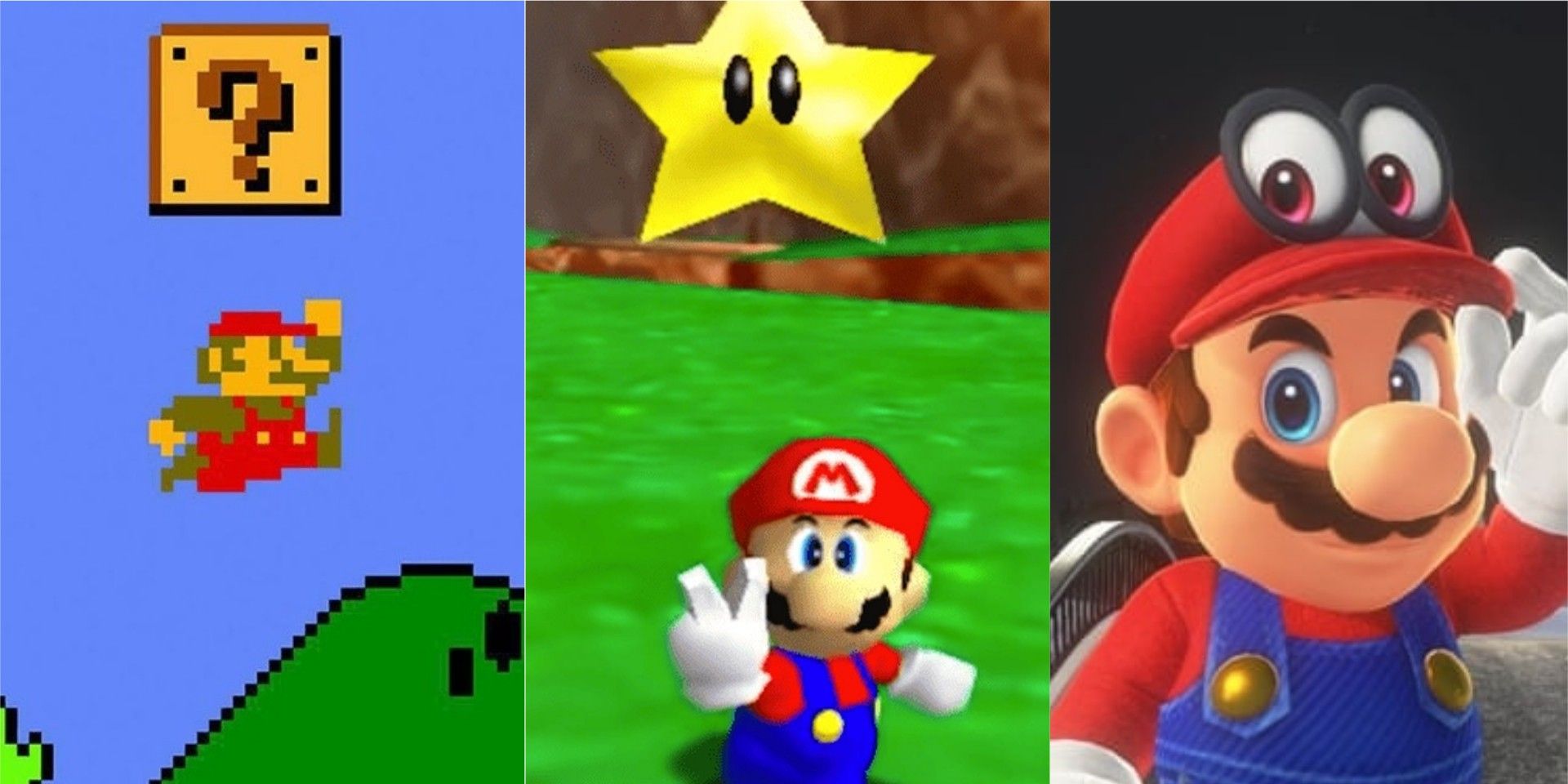 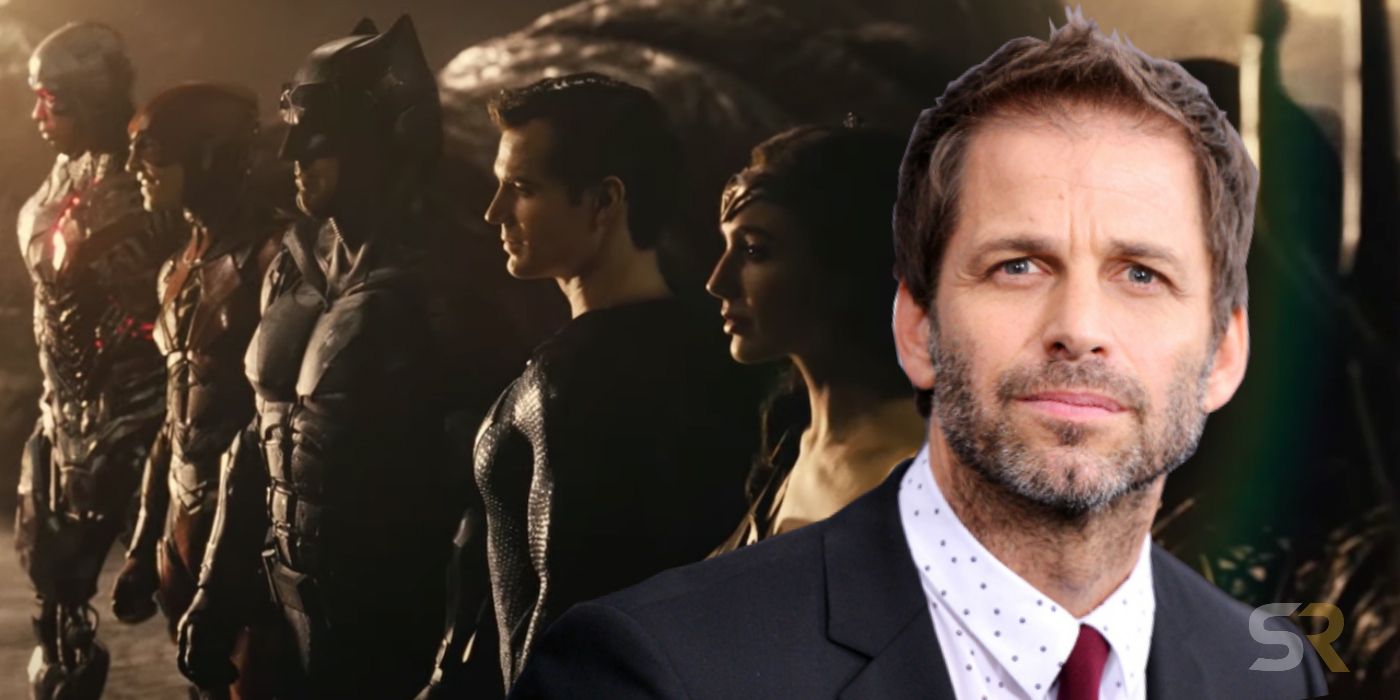 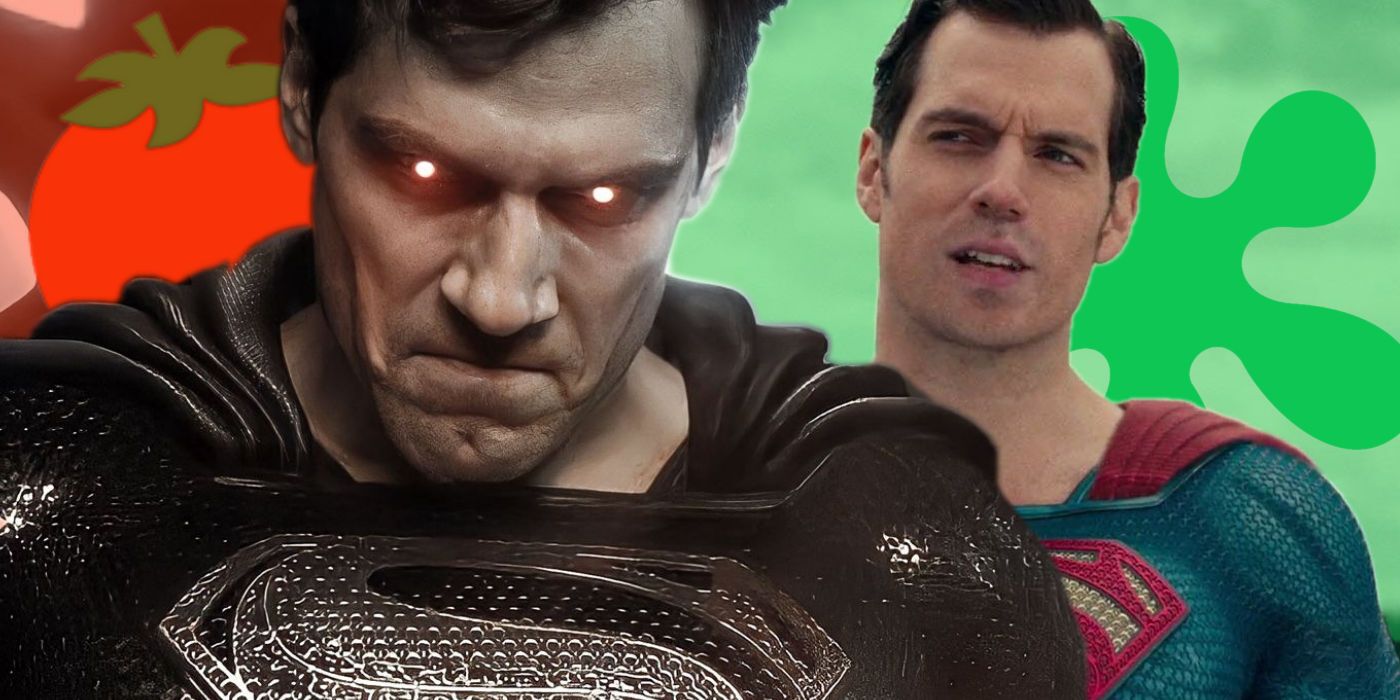 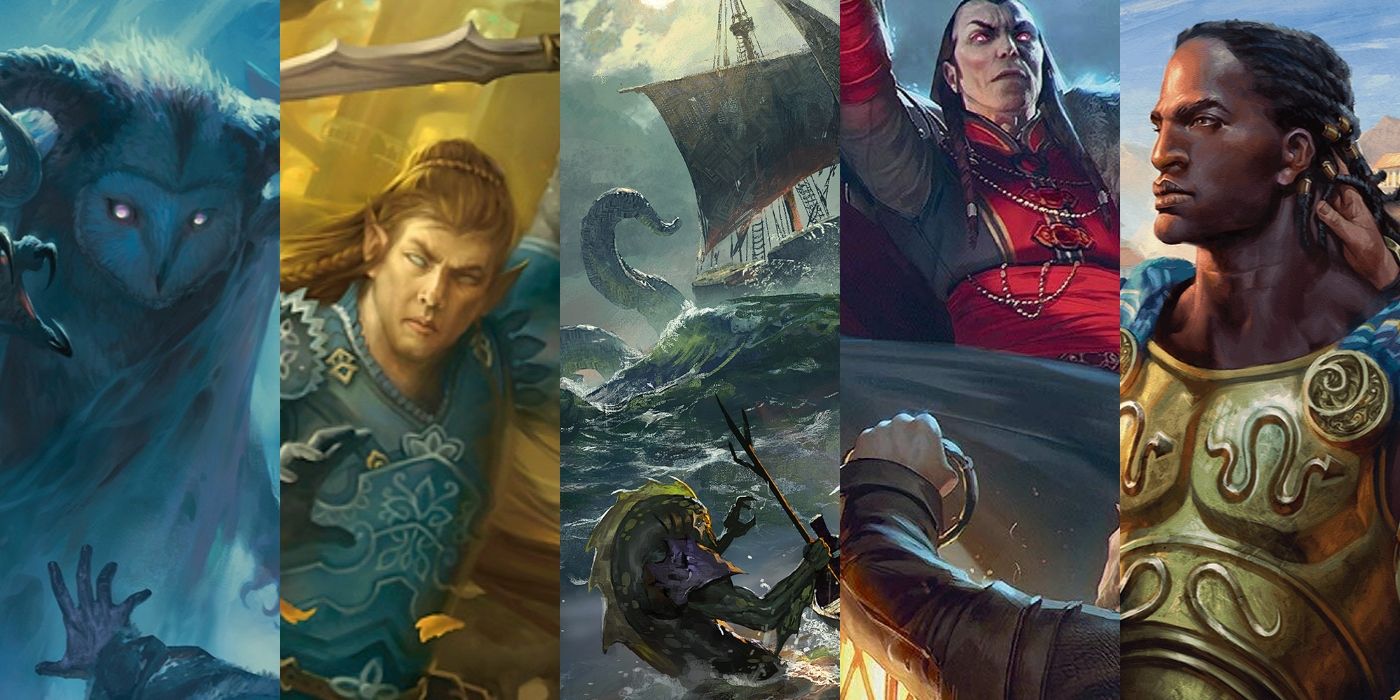 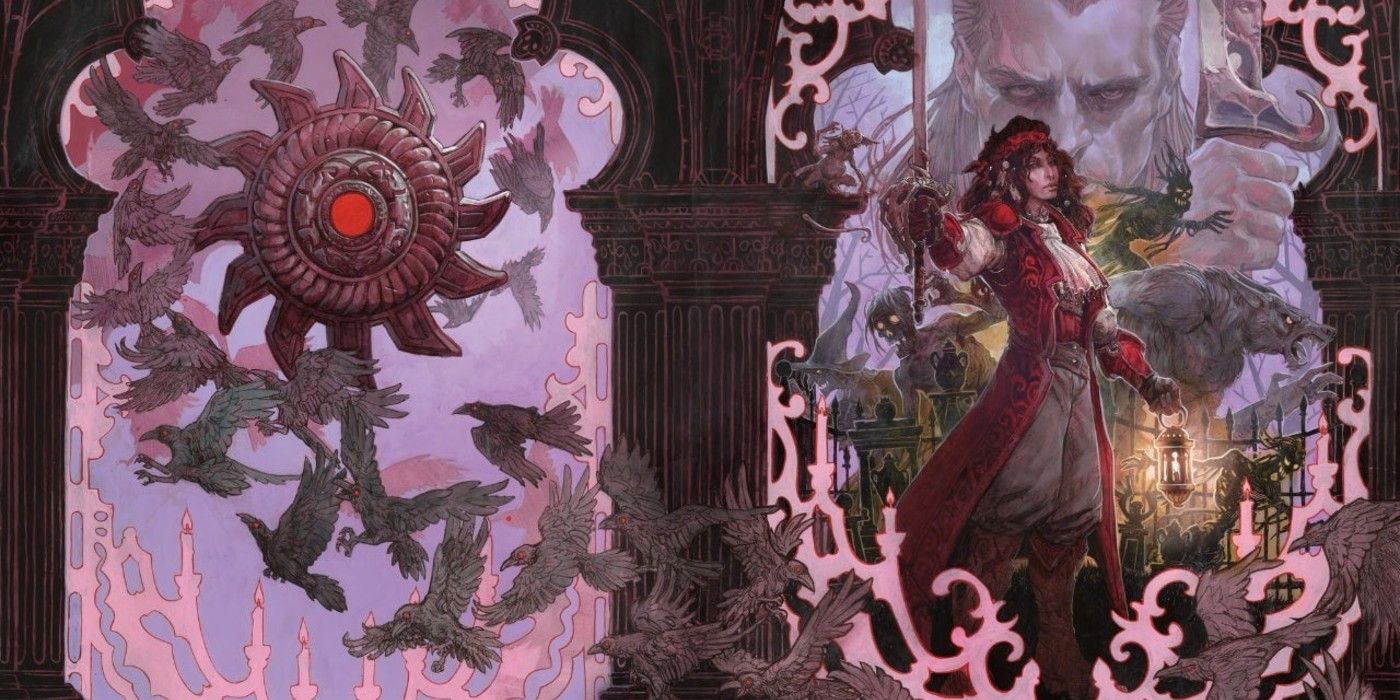 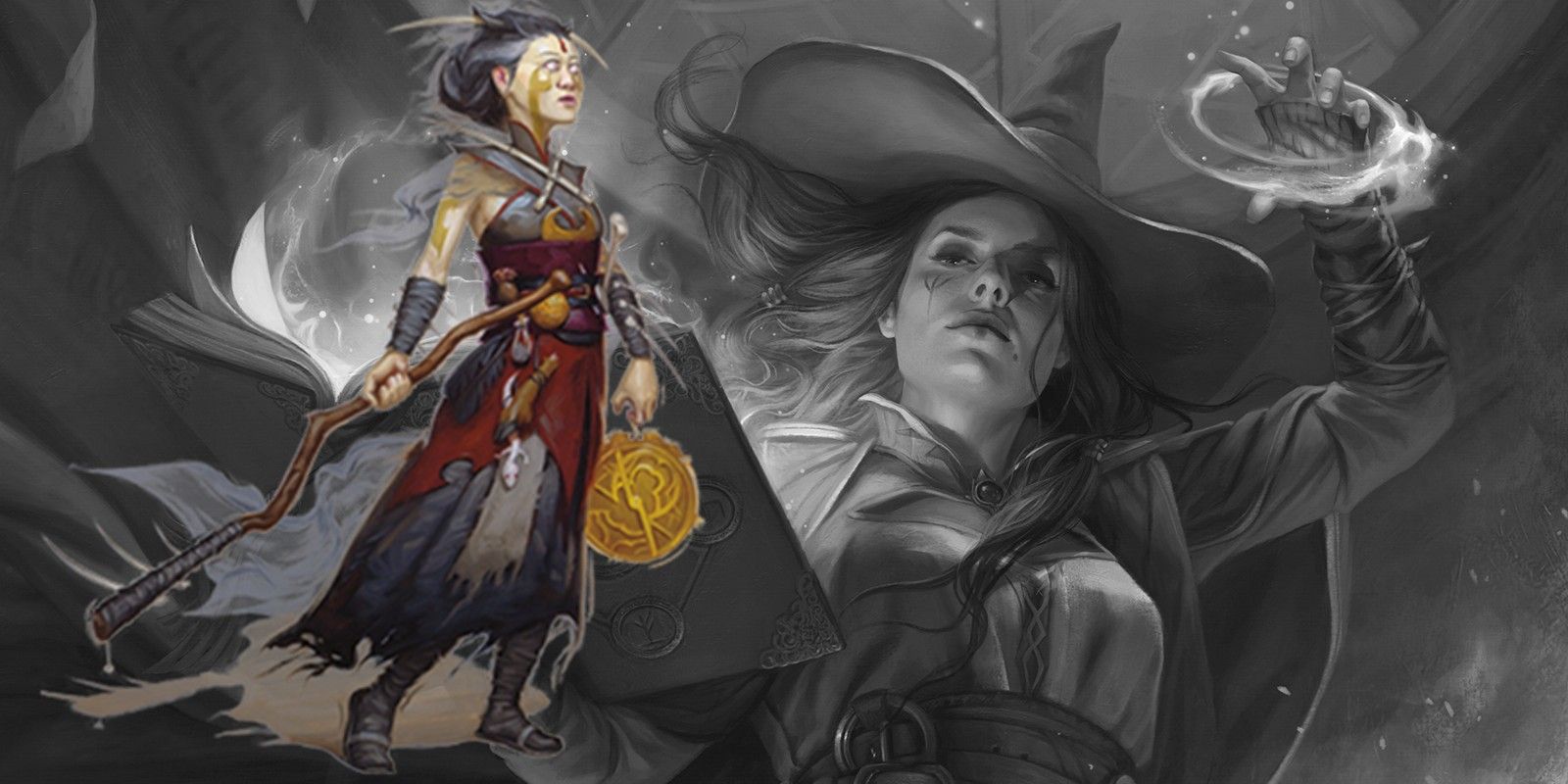 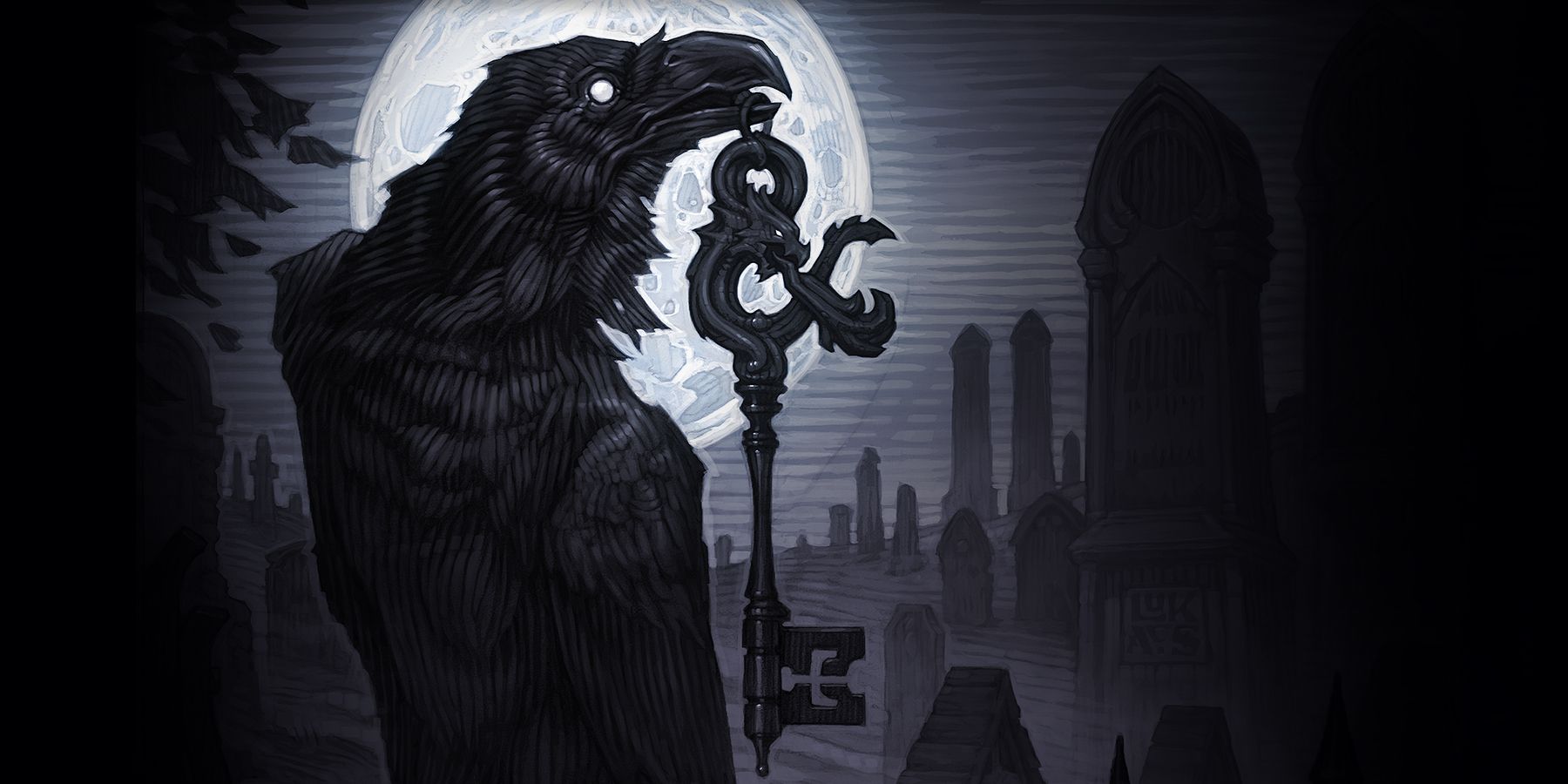 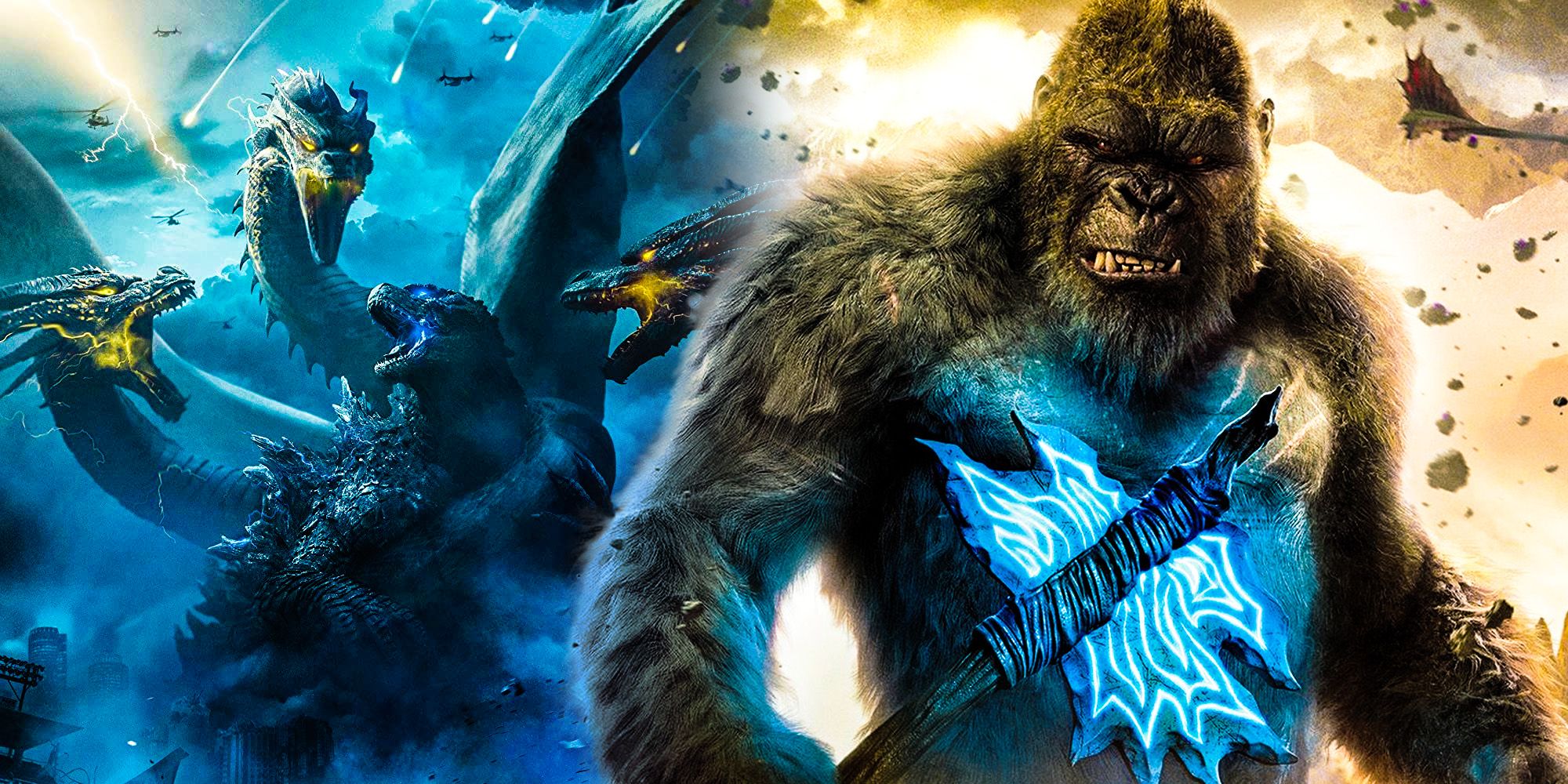 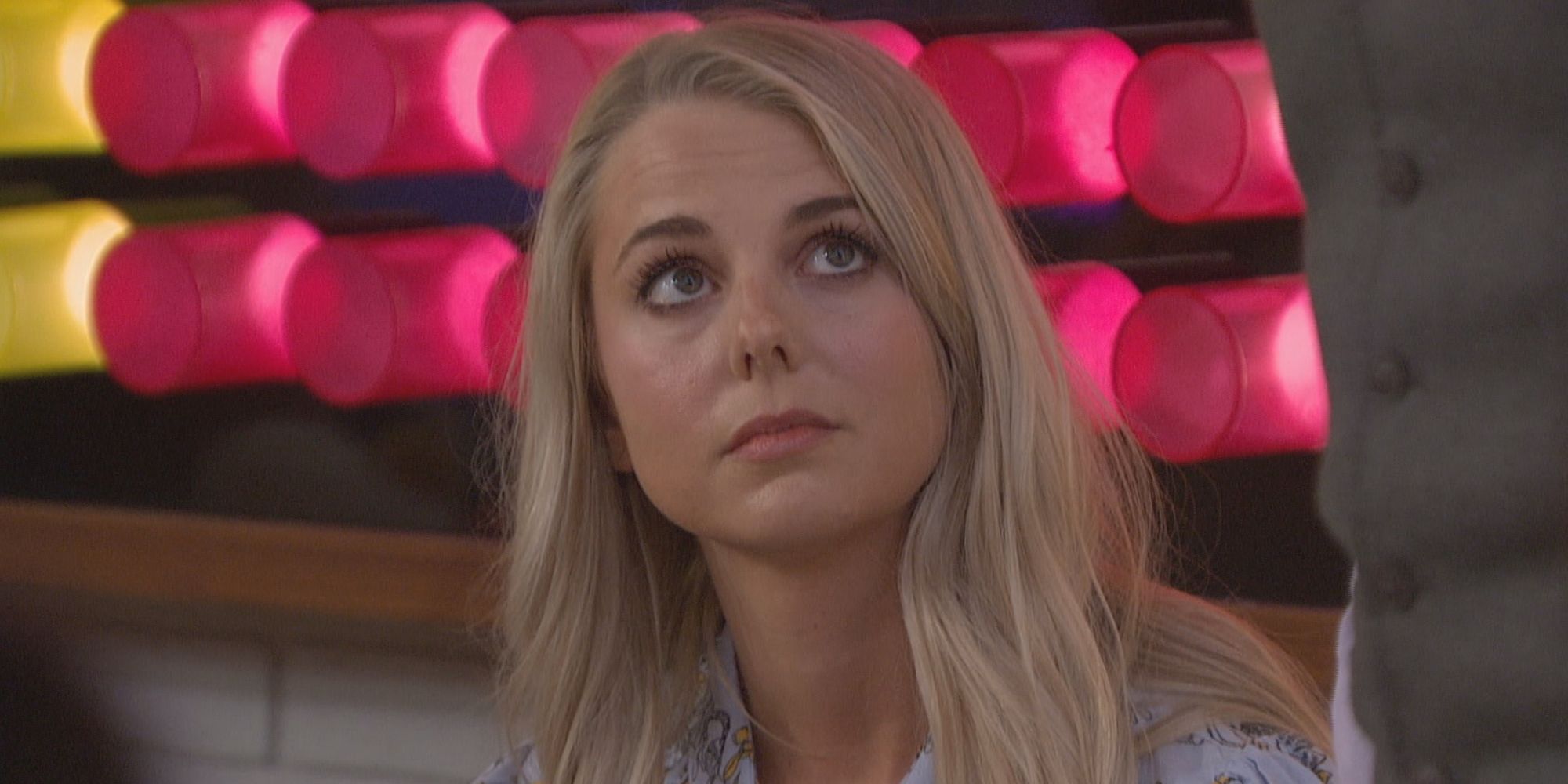 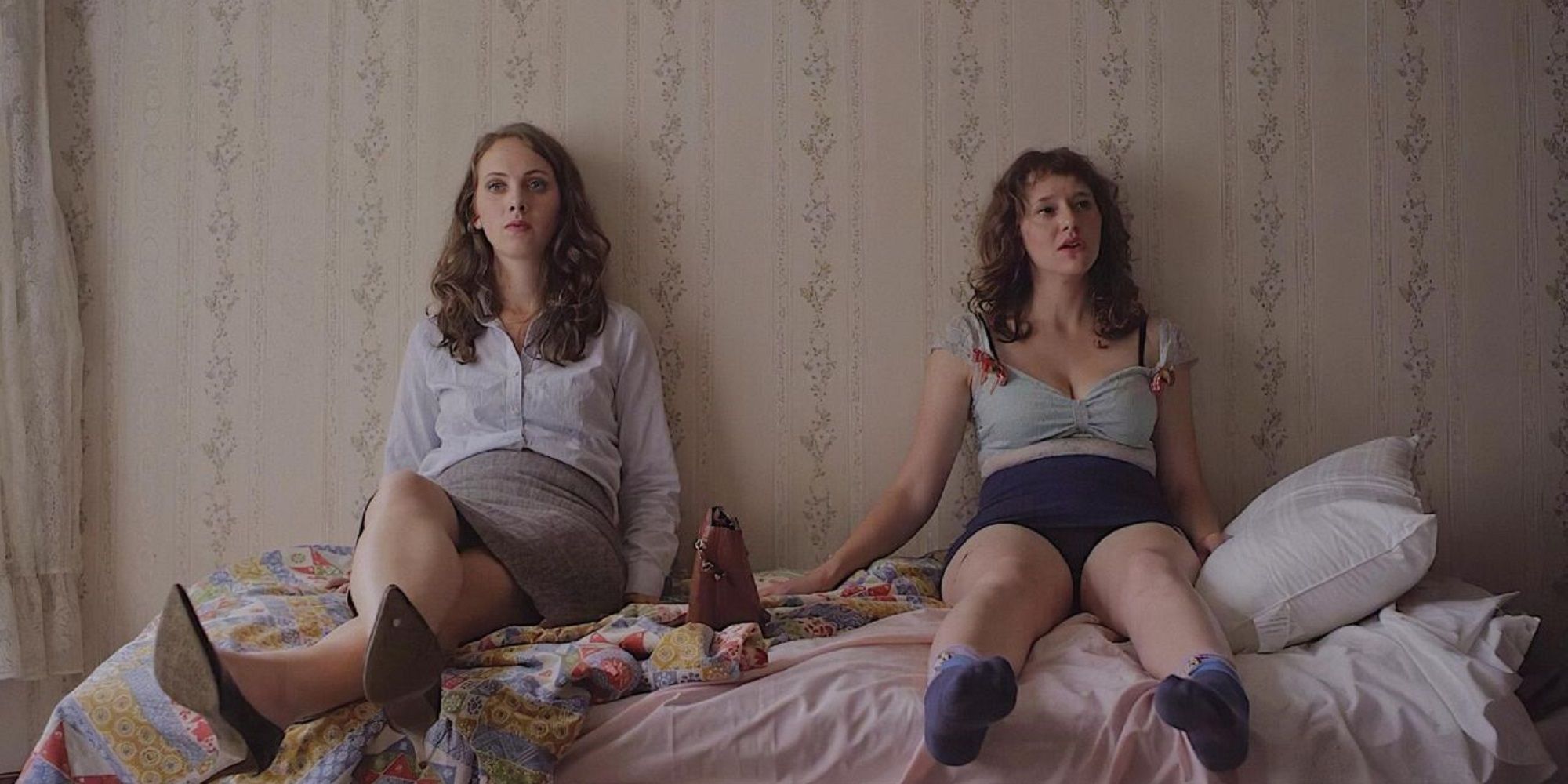 Seven former kid TV sidekicks, with seven very different personalities, are banding together to solve the mystery of who murdered their leading man.

Players looking to dive into the new murder mystery in The Outer Worlds should be at a certain level before tackling the new expansion content.