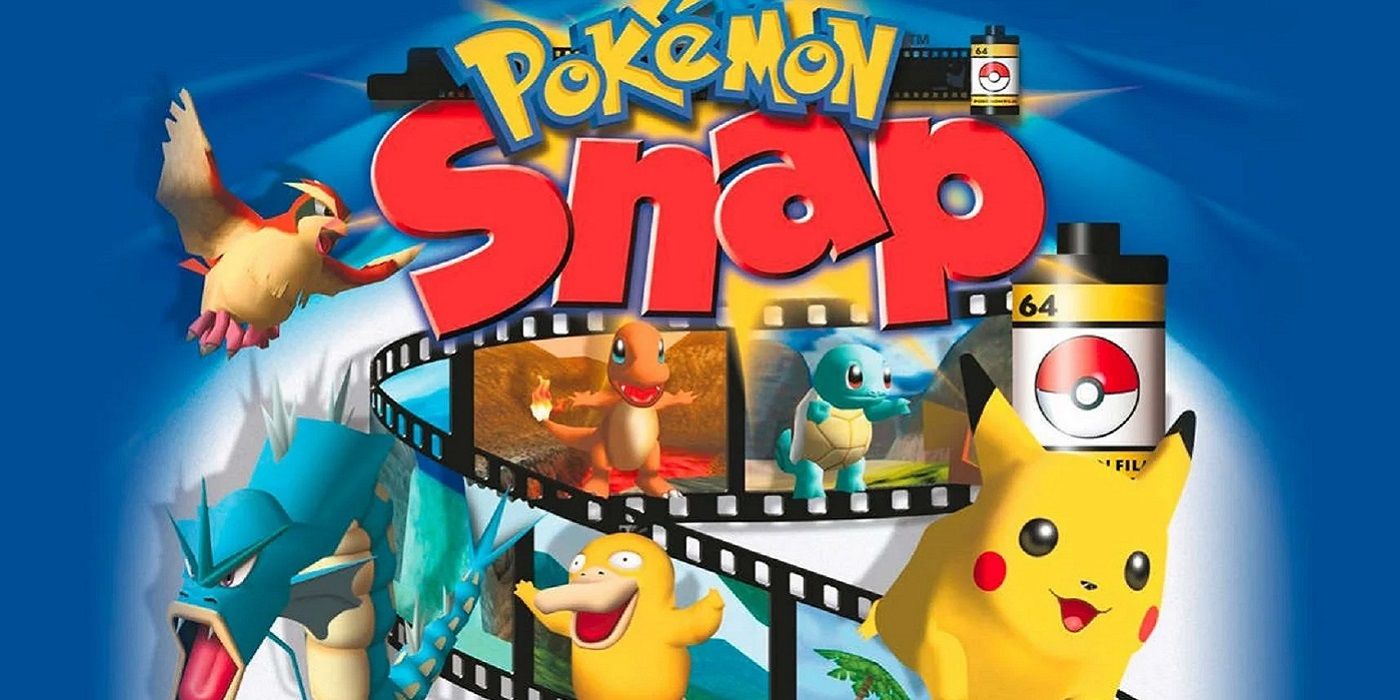 The long-awaited sequel to Pokémon Snap is just around the corner. New Pokémon Snap will evolve the gameplay of the original and include all the modern features gamers expect. There’s a Photodex that stores and scores more than one snapshot of each species of Pokémon, daytime and nighttime environments, behavior variance between different Pokémon species, and online functionality. Players will be able to effortlessly share their photos with others across the worldwide web, but it wasn’t always that easy. Back in the glory days of Pokémon Snap on the Nintendo 64, players had to sometimes trudge ten miles in the snow to the local Blockbuster Video if they wanted to preserve their perfect Pokémon snapshots.

The original Pokémon Snap released into a world without modern conveniences like online gaming and digital video rental. In the ’90s, movie watchers had to head to the local mini-mall, walk into a store, and hope that it wasn’t all out of the VHS tapes they wanted. Blockbuster was the McDonald’s of the video rental game, and they also had a thriving business lending out video games for days at a time to local players. It was so influential in the early days of gaming that it shifted focus away from the fire-and-forget arcades releases and towards long-scale RPGs and challenging titles. It’s arguable that LJN’s entire NES library would have been much easier if there wasn’t the looming threat of a kid renting it and finishing it over the weekend.

As Blockbuster was central to video game distribution at the time, they often made deals with publishers to feature games via in-store kiosks. This would offer everything from timed demos to full games that only stopped when a parent scooped up their kid after finishing their grocery shopping next door. On special occasions, Blockbuster would even offer unique kiosks that provided additional functionality for certain games for a limited time. With both Pokémon and Blockbuster at the height of their respective powers, it was almost inevitable that Pikachu and the gang would get the special treatment.

This collaboration resulted in the Pokémon Snap Station (shown here by Wired), a modified Nintendo 64 the size of an arcade cabinet that let players print off their favorite photos on a sticker sheet. Those who owned Pokémon Snap (or the original Pokemon Stadium) could bring in their N64 game, plug it into the station, and then pay a small fee to create a physical memory of their in-game accomplishments. Those without the game could play a demo version of Pokémon Snap, which led to many early Pokémaniacs memorizing the beach level like the back of their hand.

The Pokémon Snap Station lasted about a year in stores, but it left a lasting impression on the Pokémon Snap players who used it when it was available. Anyone growing up during the franchise’s initial outbreak knows just how popular it was, so it didn’t seem strange at all that there was a giant machine in Blockbusters around the country dedicated to printing out postage-stamp-sized stickers depicting digital creatures. Nowadays, social media exists, Nintendo doesn’t need to partner with anyone to get the message out about New Pokémon Snap, and stores like Blockbuster have faded into memory.

New Pokémon Snap is slated to launch on the Nintendo Switch on April 30. 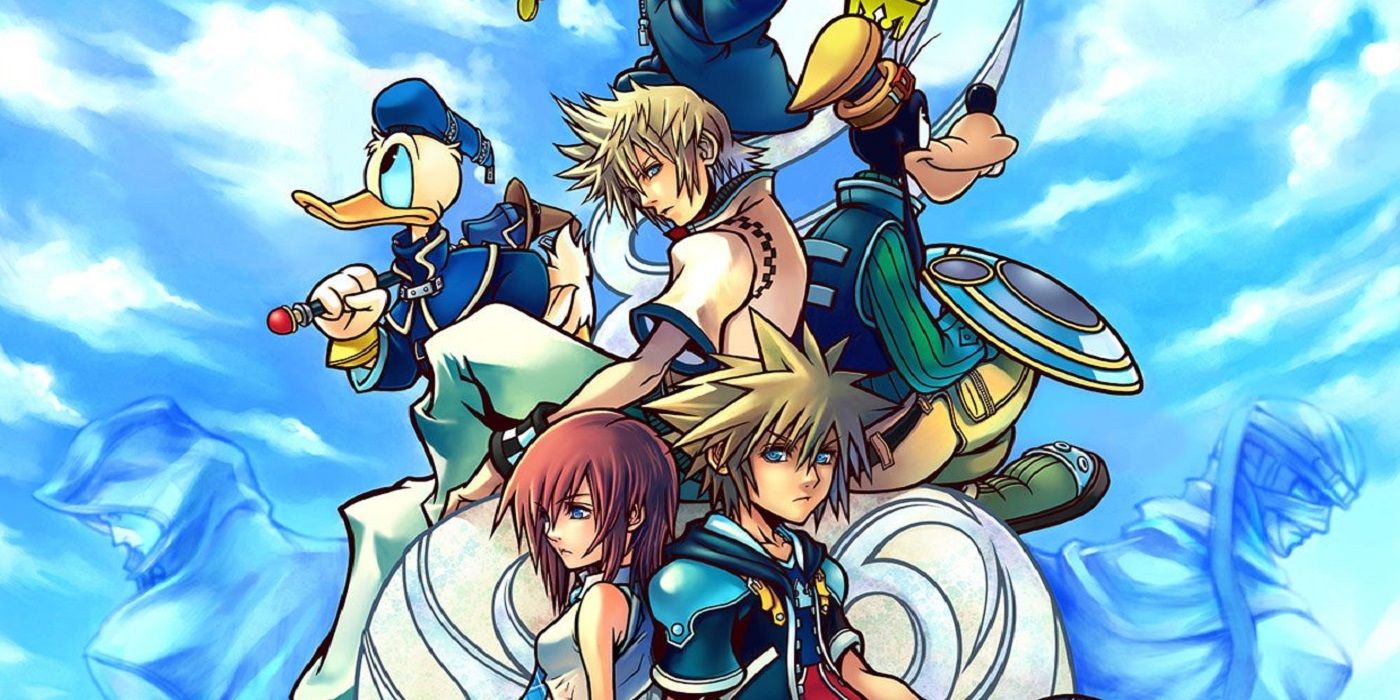 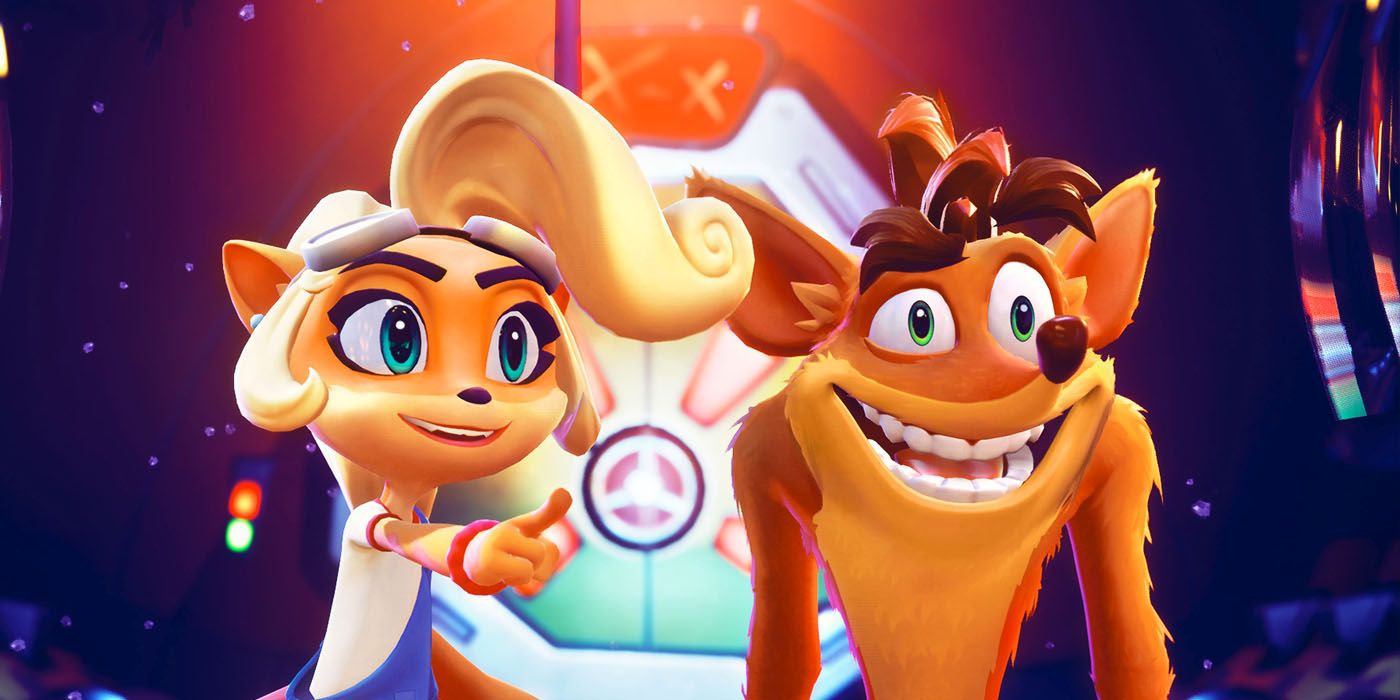 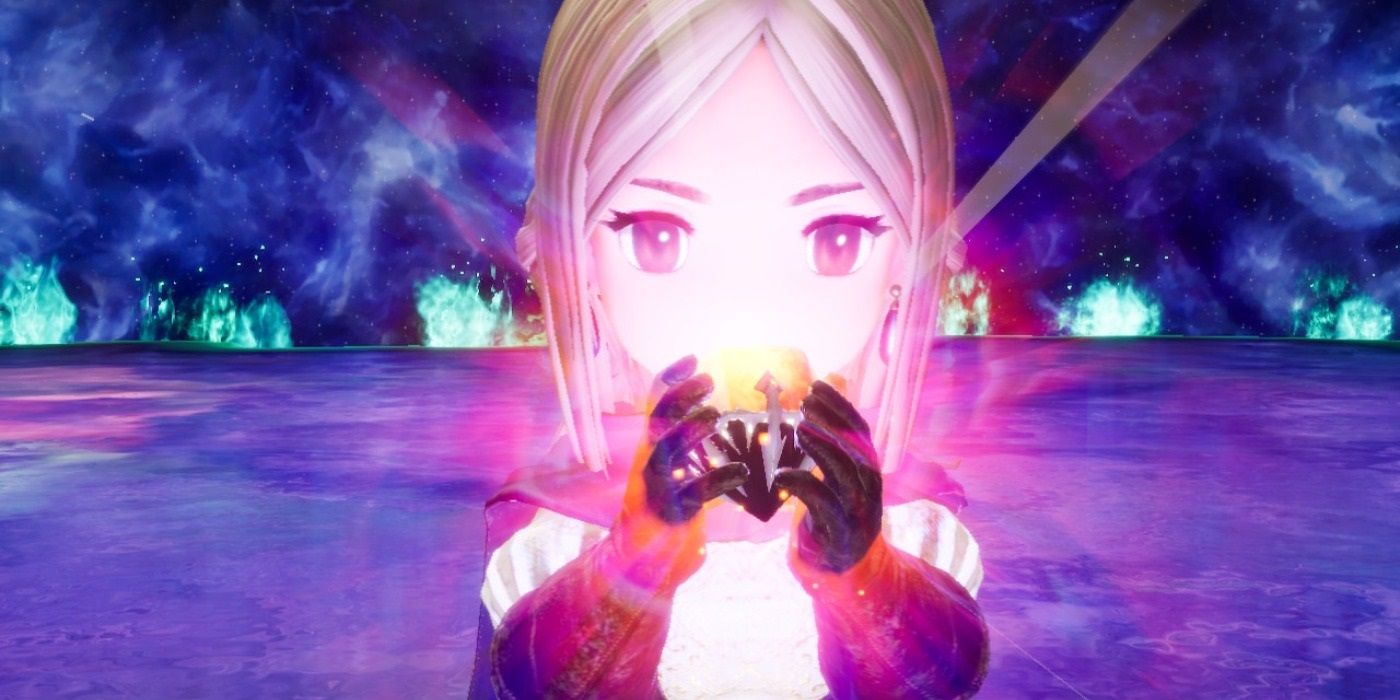 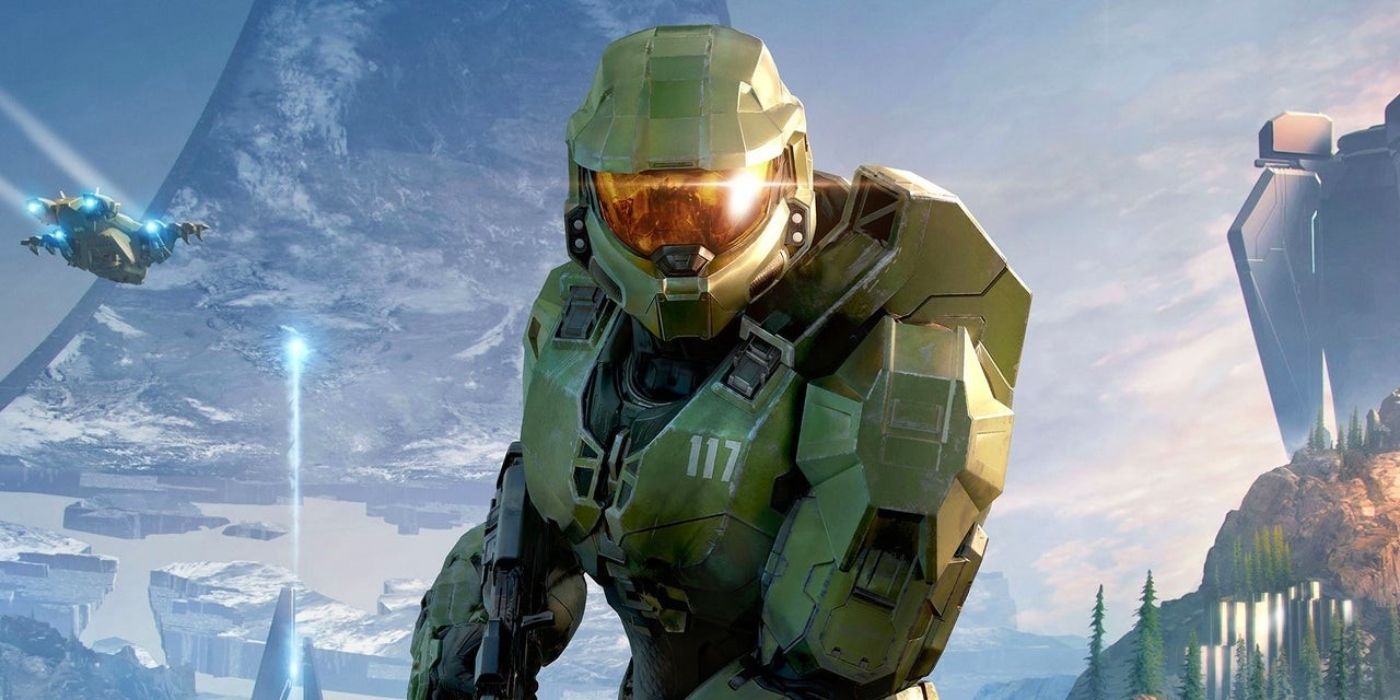 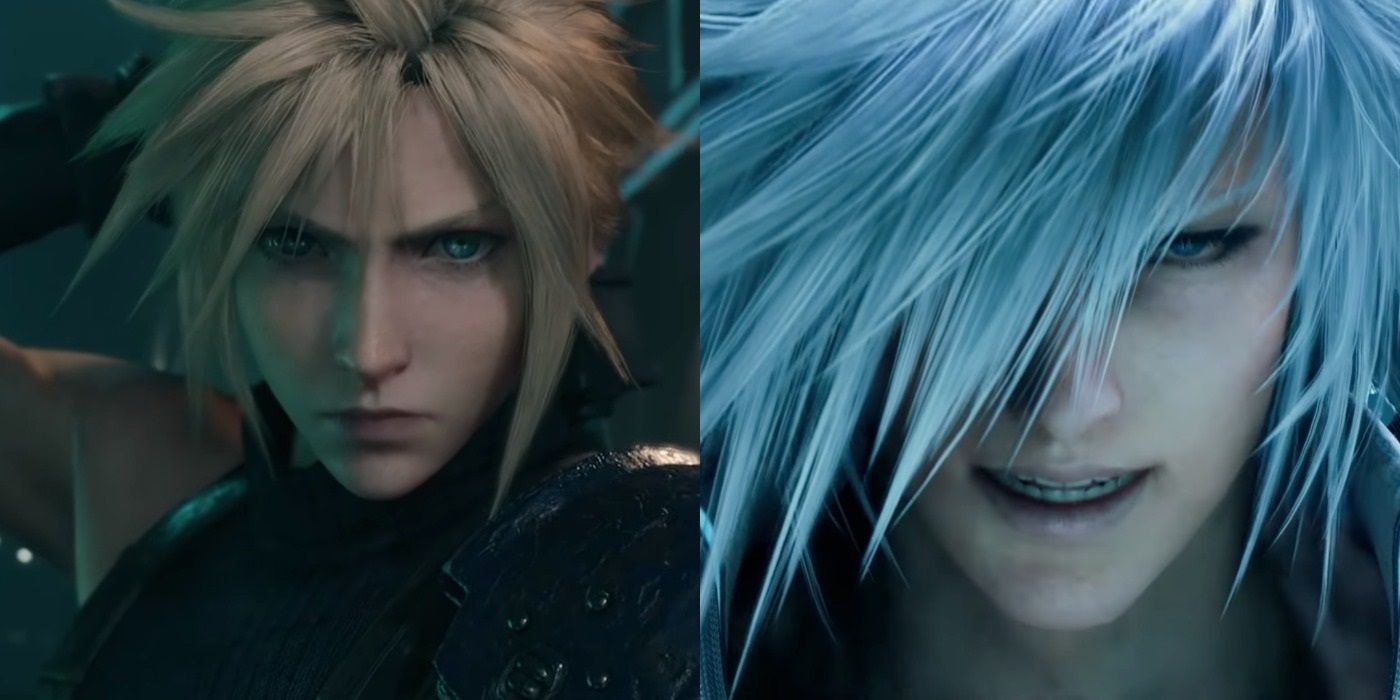 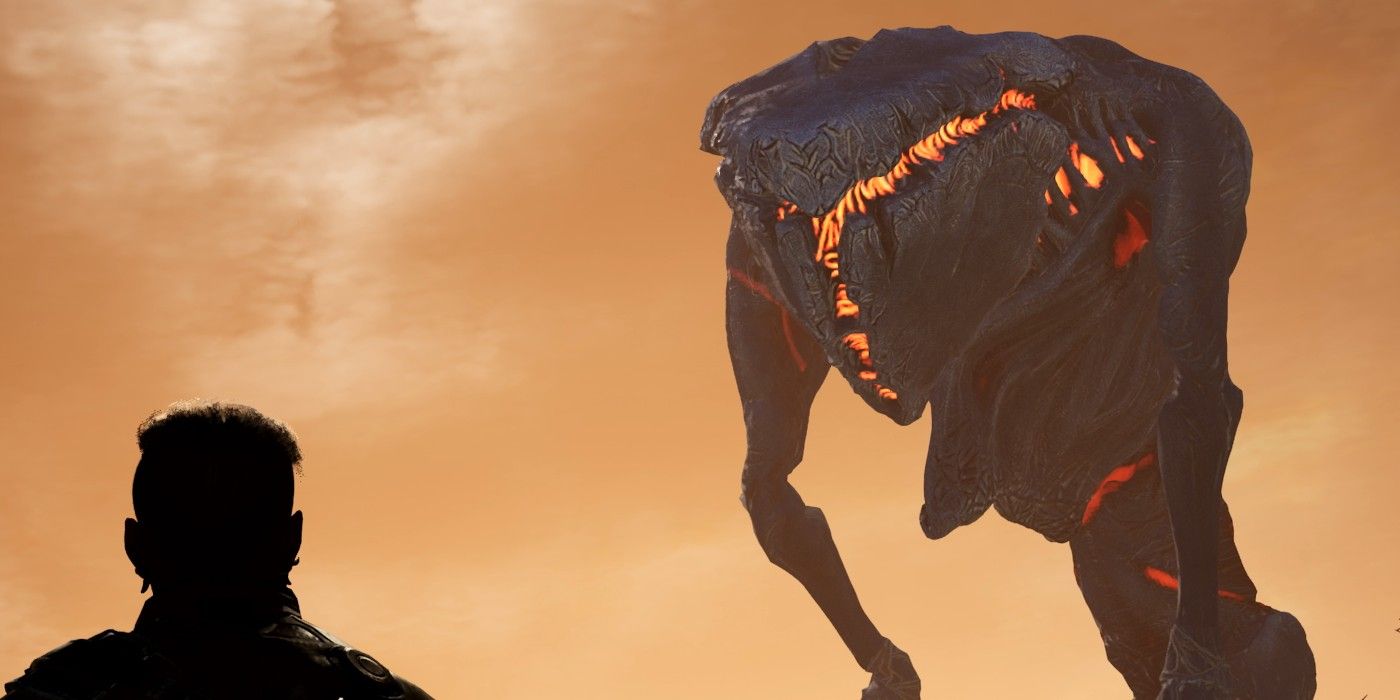 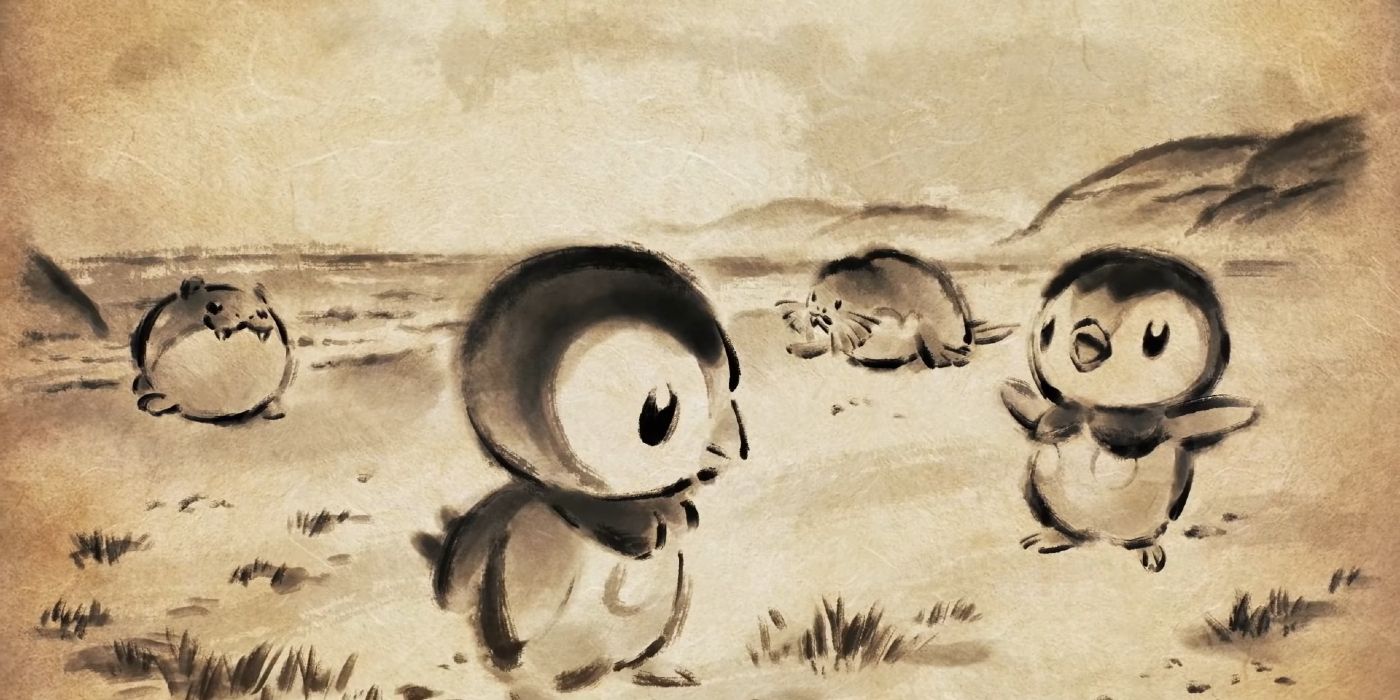