Rockstar’s Wild West epic, spanning Red Dead Redemption and Red Dead Redemption 2, takes place in a fictional microcosm of the American frontier between the years of 1899 and 1914. Although the games share some key locations, their maps are not exact copies. Thanks to a large portion of RDR1‘s map appearing in the sequel, RDR2‘s map is more than double the size of its predecessor’s.

Almost the entirety of RDR2‘s story takes place east of the areas explored by John Marston in RDR1. In fact, traveling to these areas in RDR2 as Arthur Morgan is impossible without glitches. Because of the Blackwater Massacre, the inciting incident of Red Dead Redemption 2 and the result of one of Dutch van der Linde’s terrible plans, the Pinkerton Detective Agency has put the southern half the state of West Elizabeth on lockdown. If Arthur attempts to cross southern West Elizabeth into New Austin (the two fictional American states in the first game’s map), bullets seemingly come out of nowhere to stop him in his tracks. It’s not until RDR2‘s epilogue that players can explore the first game’s map in all its revamped glory.

In 2012, GTAForums user RockStarNiko estimated the map of Red Dead Redemption is roughly 12 square miles. Even though the sequel does not include Nuevo Paraíso, RDR1‘s fictional Mexican area, it’s still approximately a whopping 29 square miles of landscape, as estimated by Reddit user ppguy323436. If southern West Elizabeth and New Austin are rounded up to a generous two thirds of RDR1‘s map, those 8 square miles are still less than a third of RDR2‘s 29 total. However, is it really fair to compare the two this way, when RDR2 players can’t even access New Austin and half of West Elizabeth for the majority of the game? 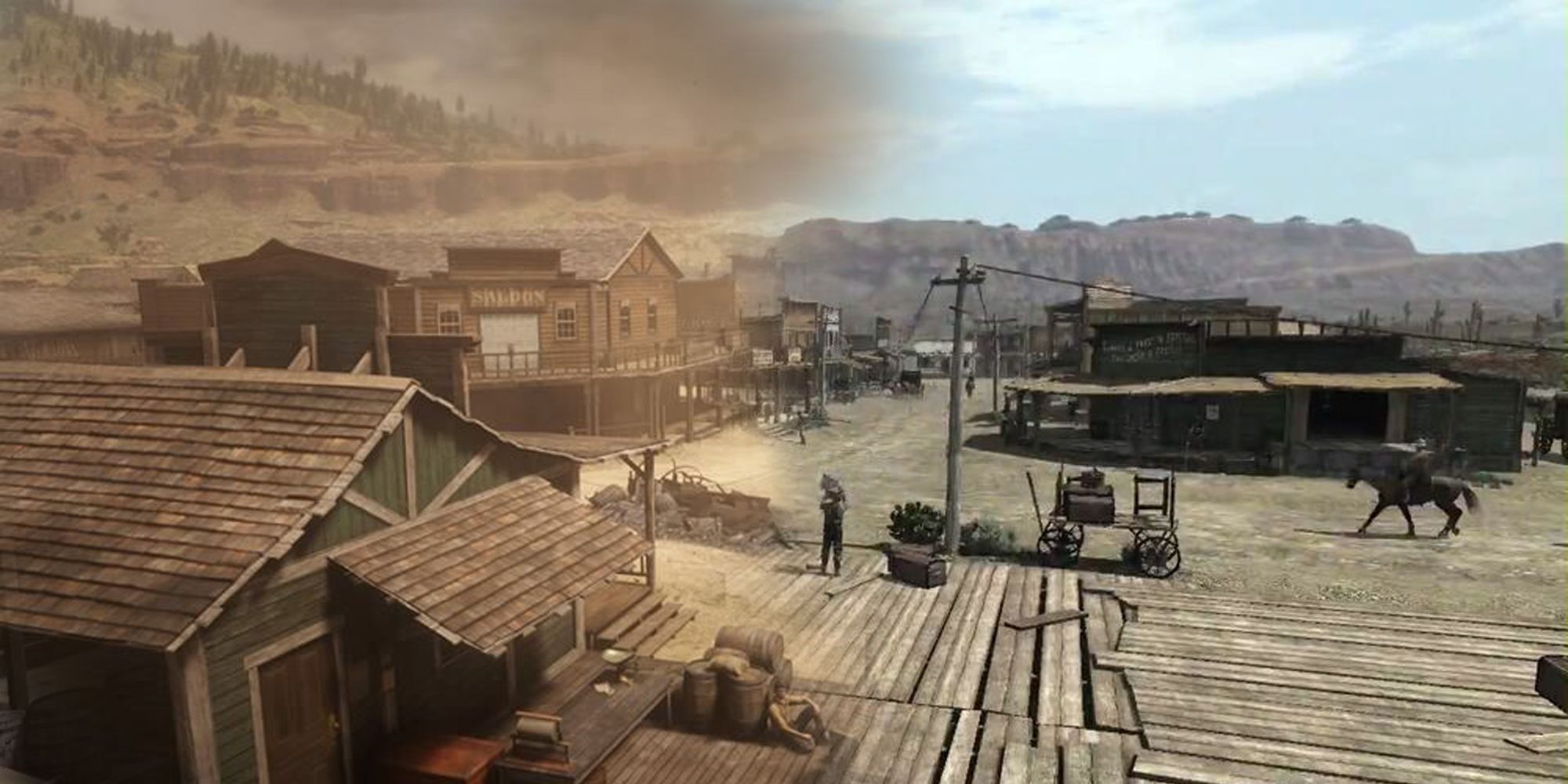 Although New Austin is included in Red Dead Online, it lacks content in RDR2‘s single player. Even when players reach New Austin in the epilogue, a cholera outbreak has turned the entire territory into a ghost town, and there is hardly anything to do there besides a handful of side activities, leaving the entire section of the map feeling underutilized. It begs the question: Why was most of the first game’s map even included in RDR2? Everywhere east of Blackwater does a wonderful job of avoiding the feeling of emptiness that all too often plagues open-world games. Perhaps more was planned for the returning areas, but they wound up part of Red Dead Redemption 2‘s cut content.

Even if this borderline useless territory weren’t in the game, though, removing its (again, generous) 8 square miles would still leave Red Dead Redemption 2‘s map somewhere around 21 square miles – more than double the size of Red Dead Redemption‘s map. The long, winding story of Arthur Morgan and John Marston needs room to breathe, and both games offer a vast wilderness so it can do just that. 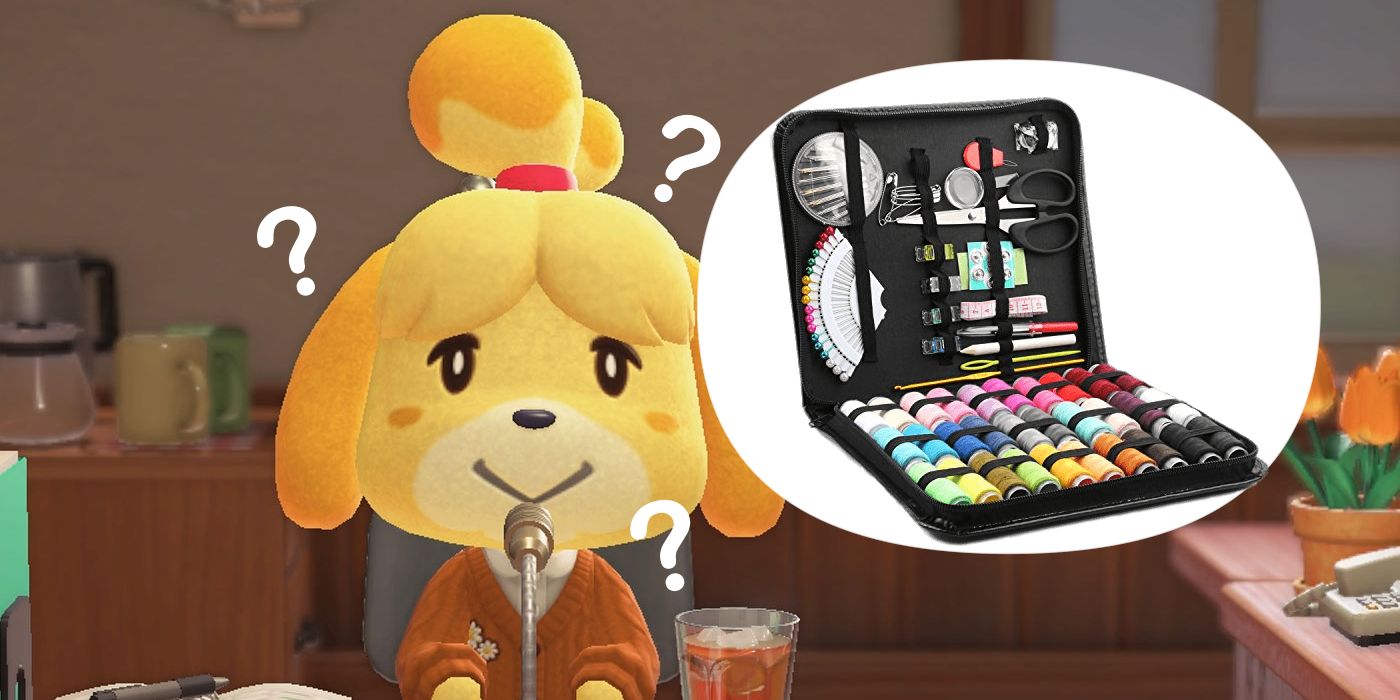 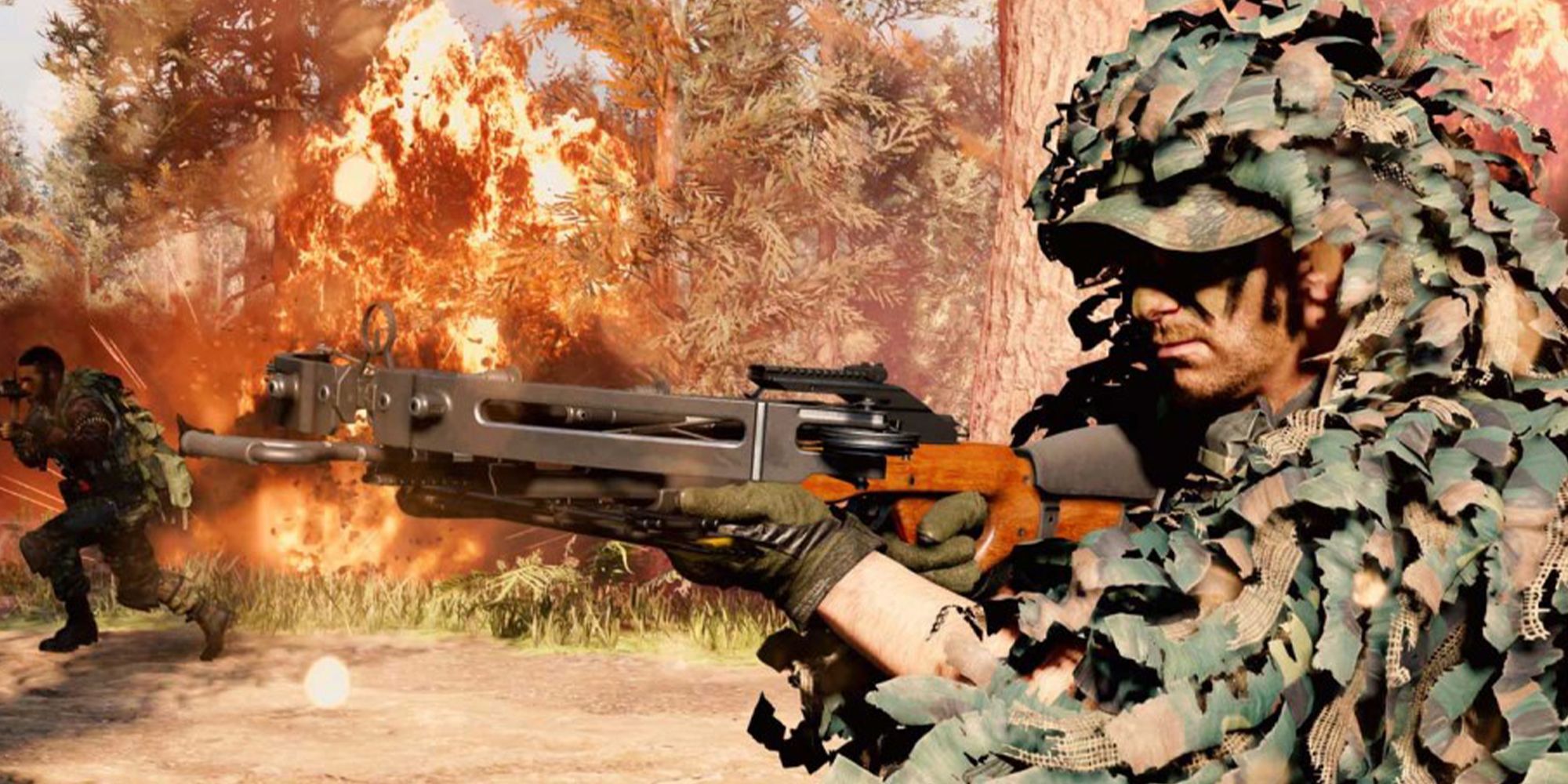 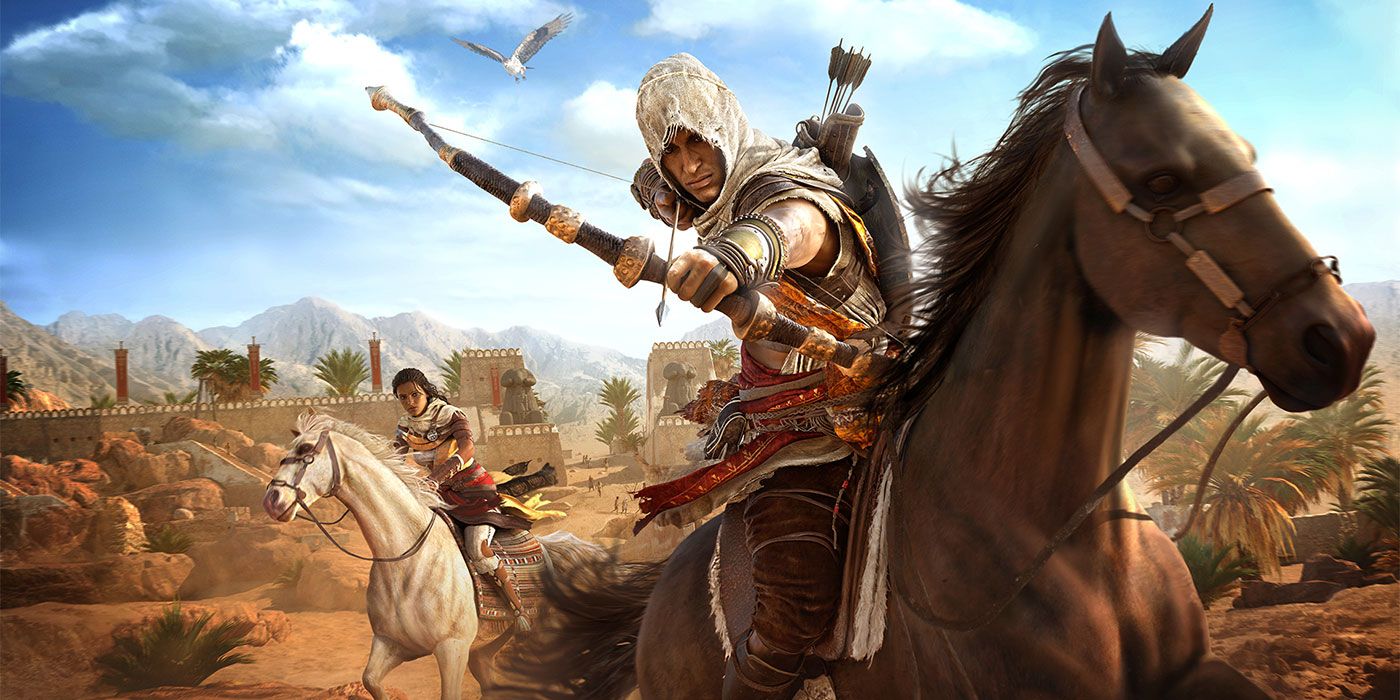 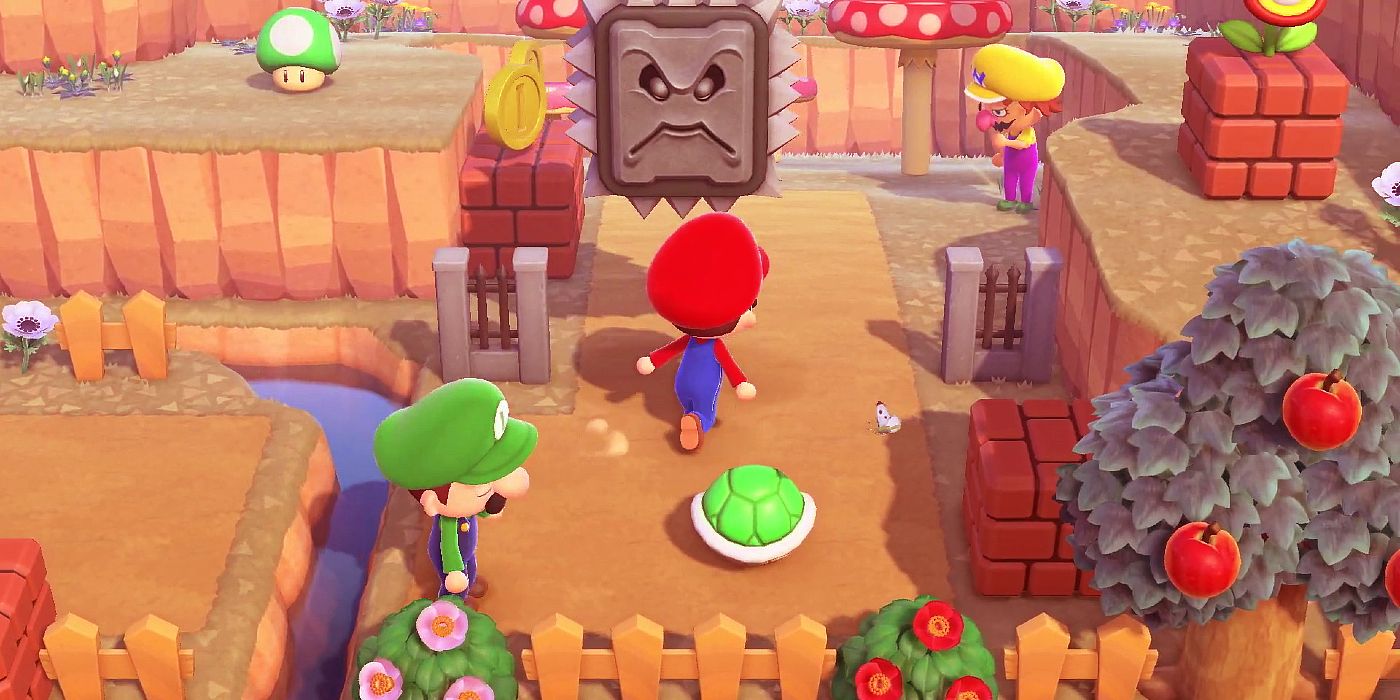 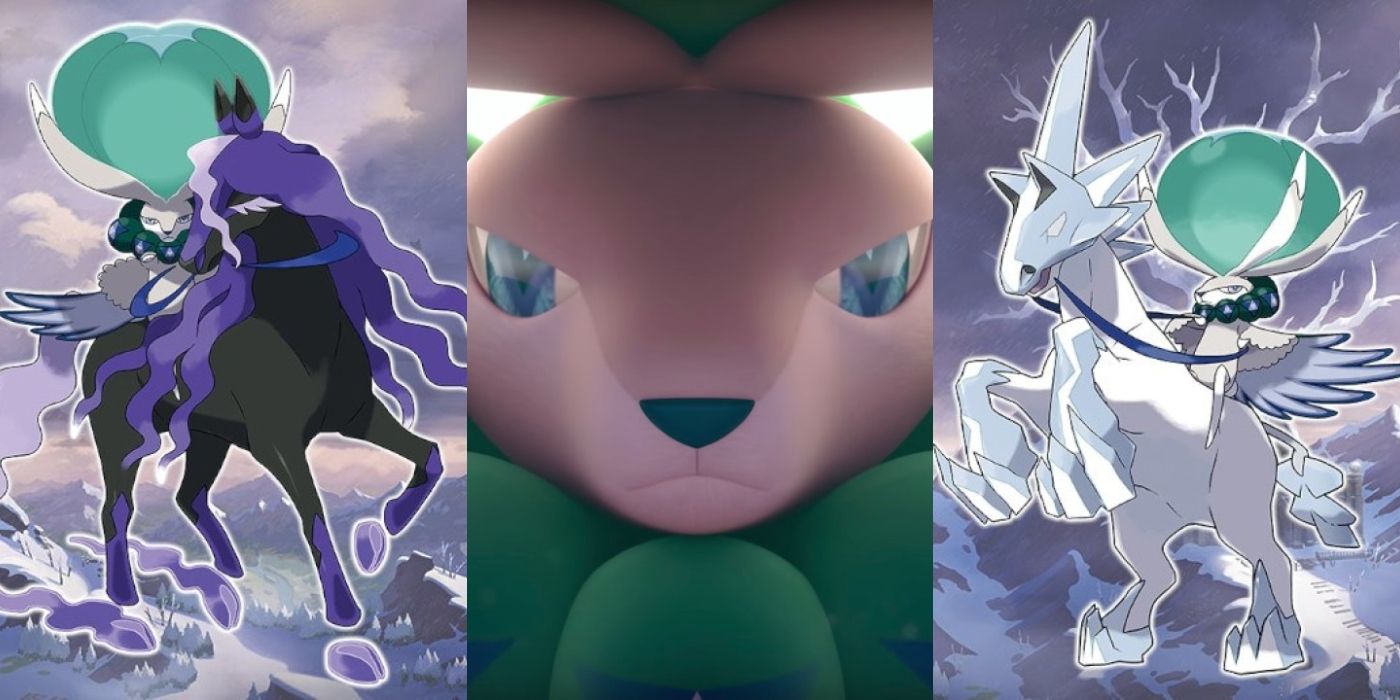 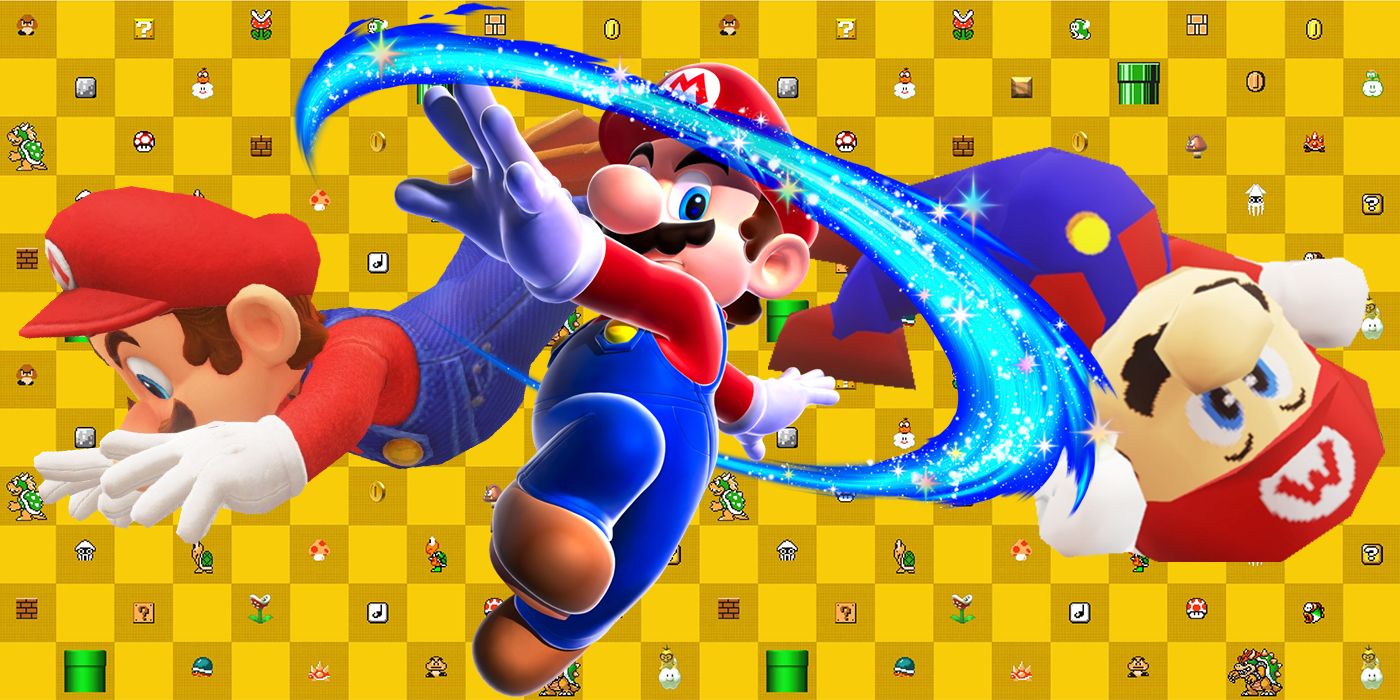 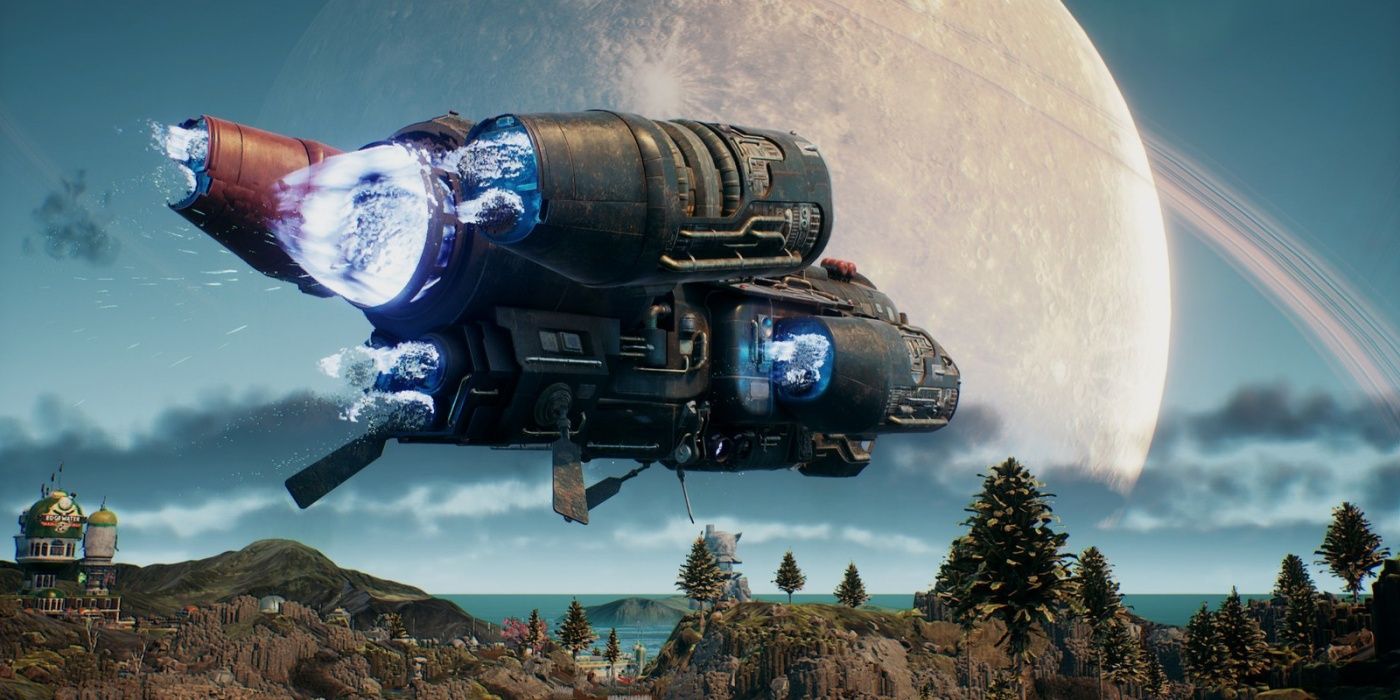 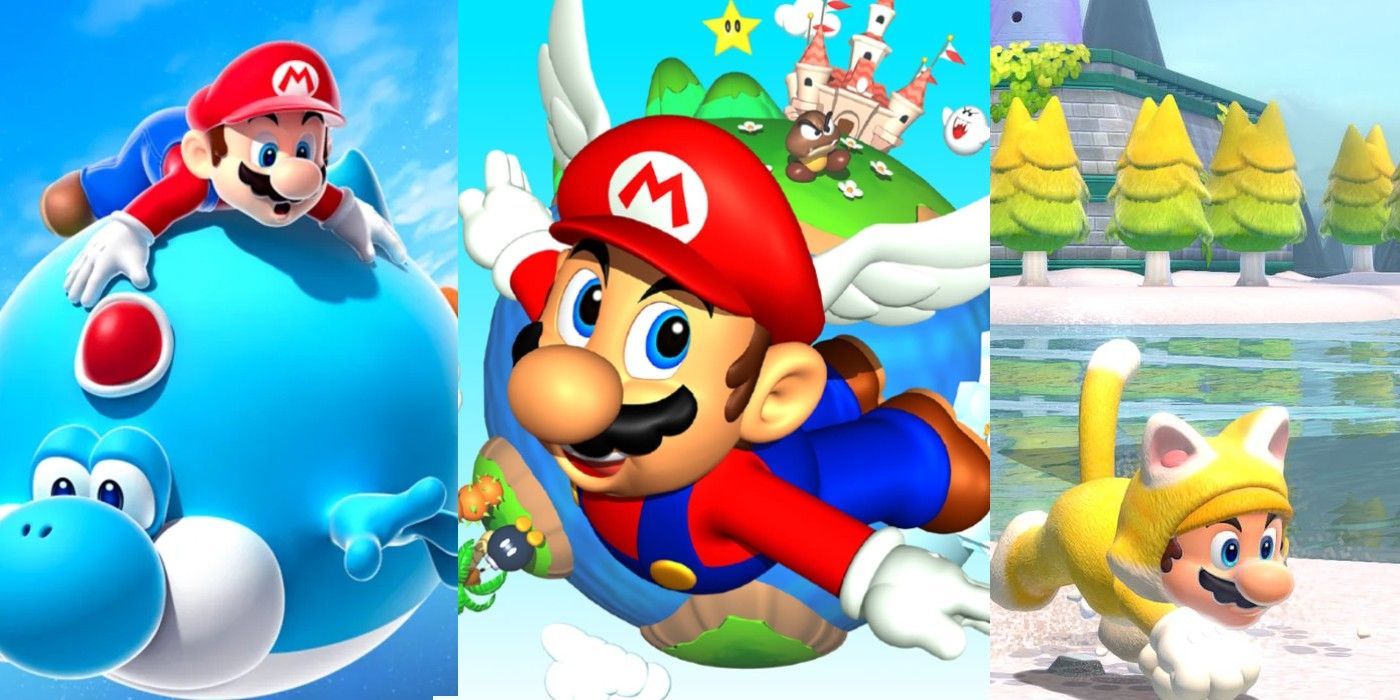 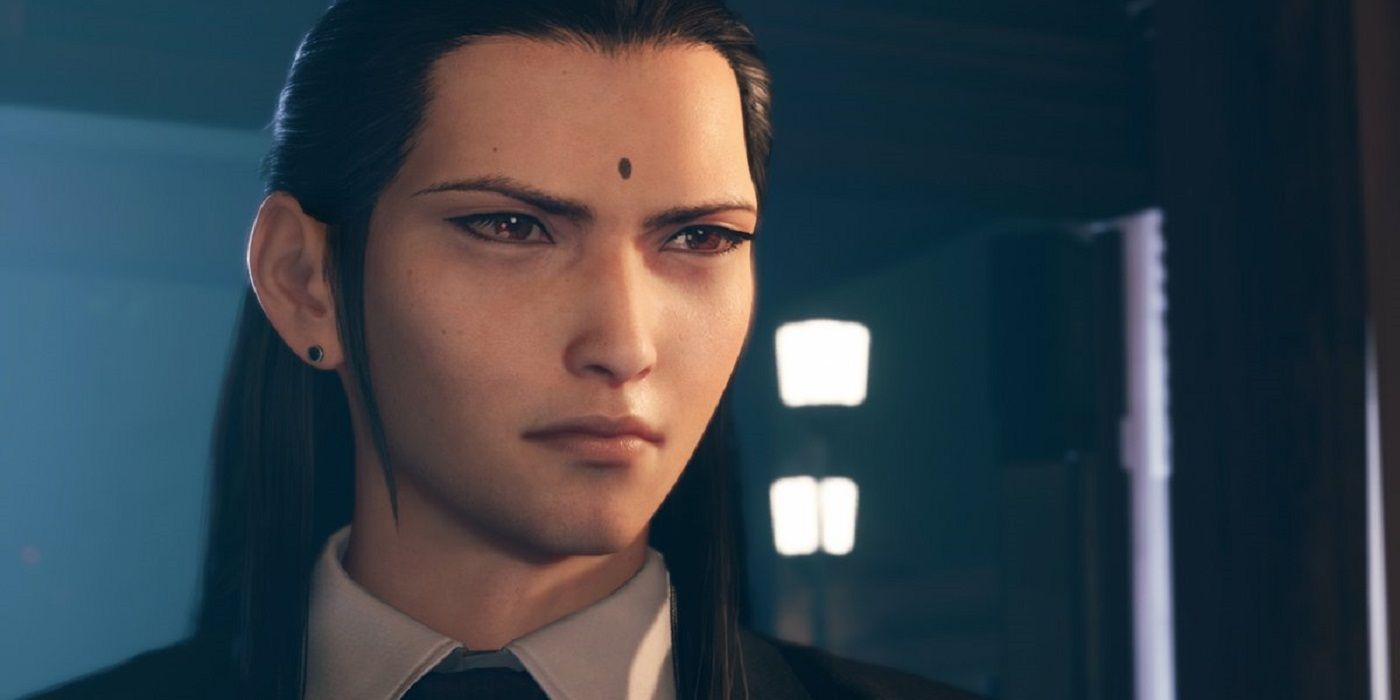 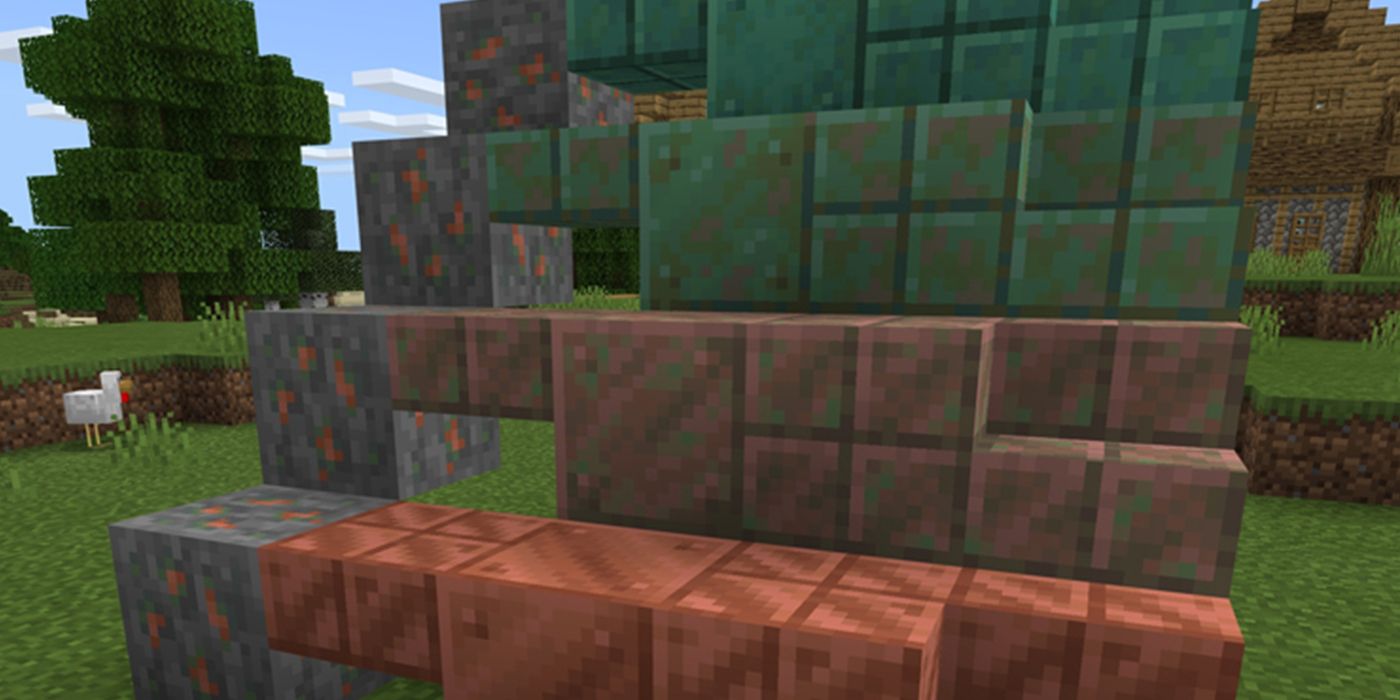 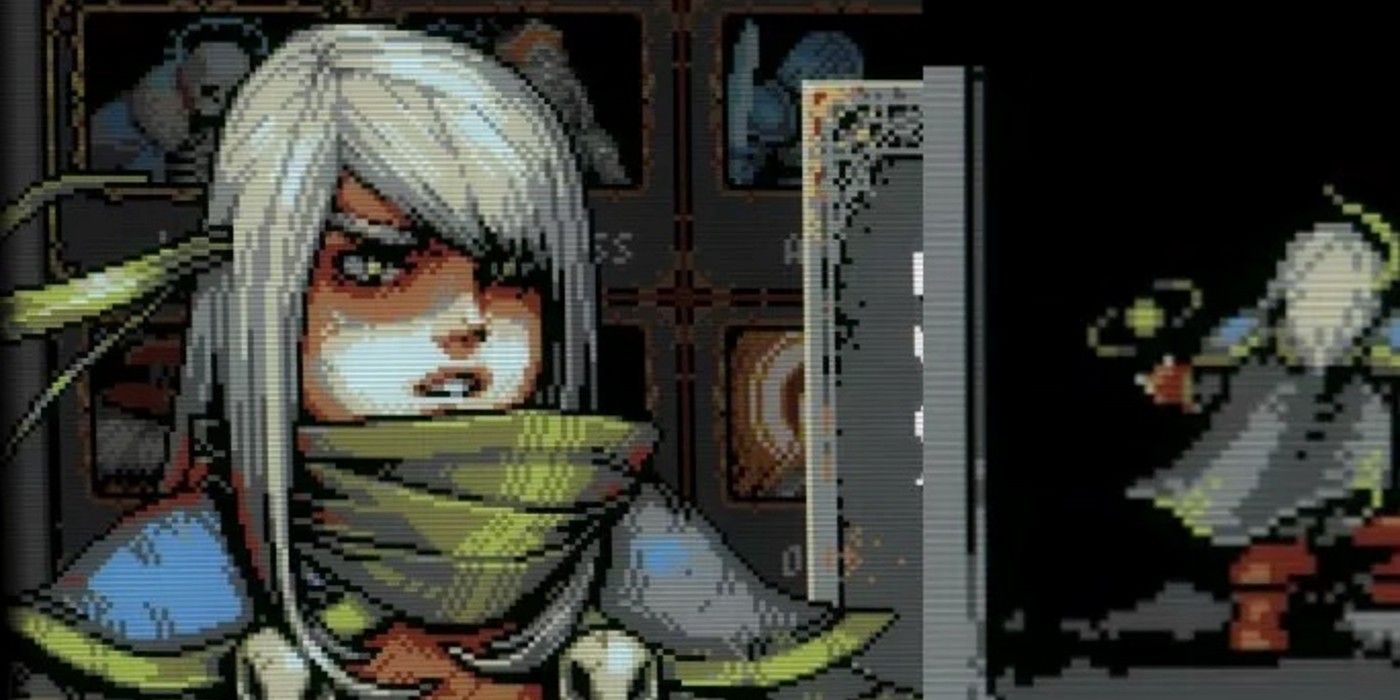 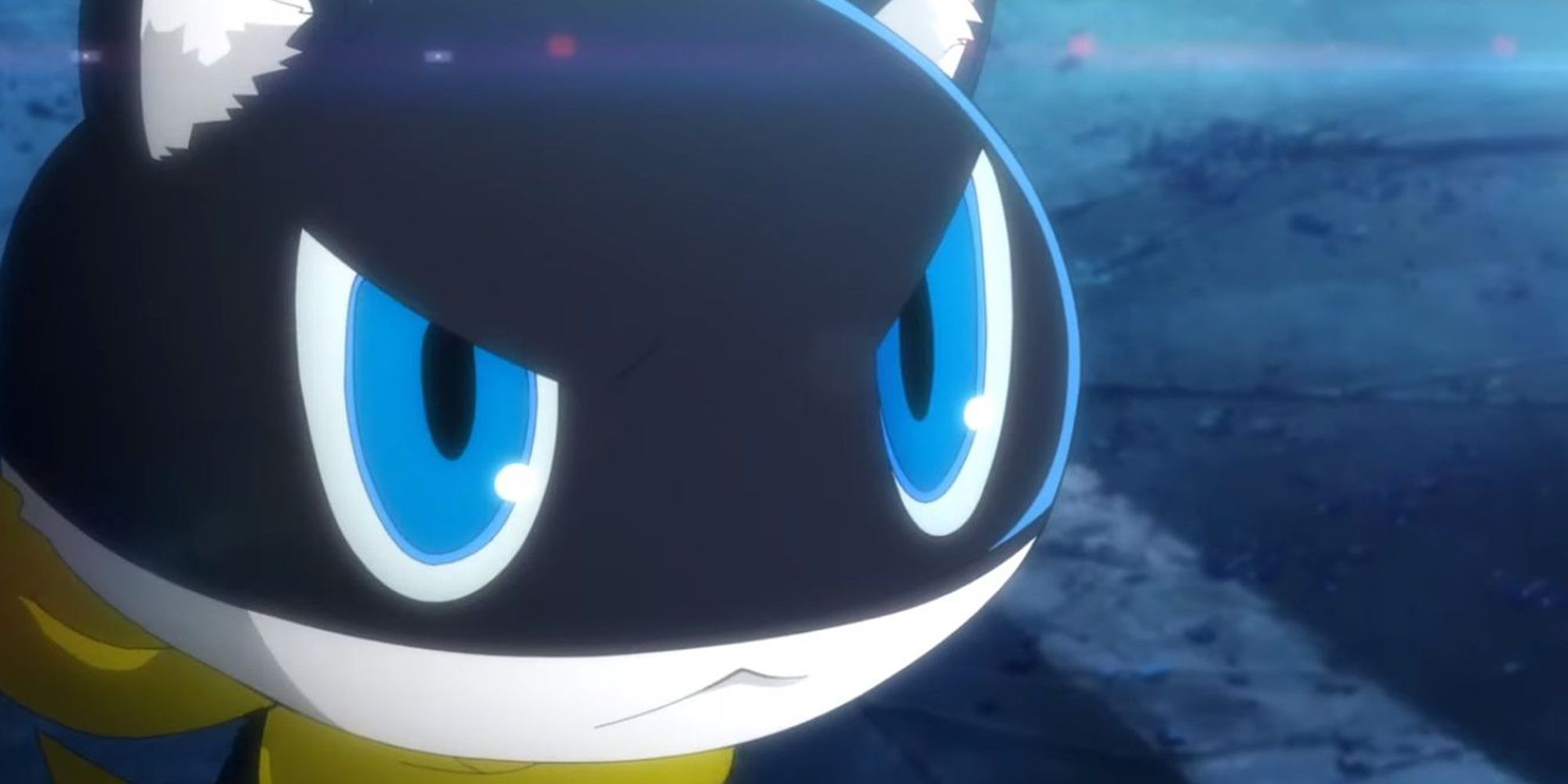 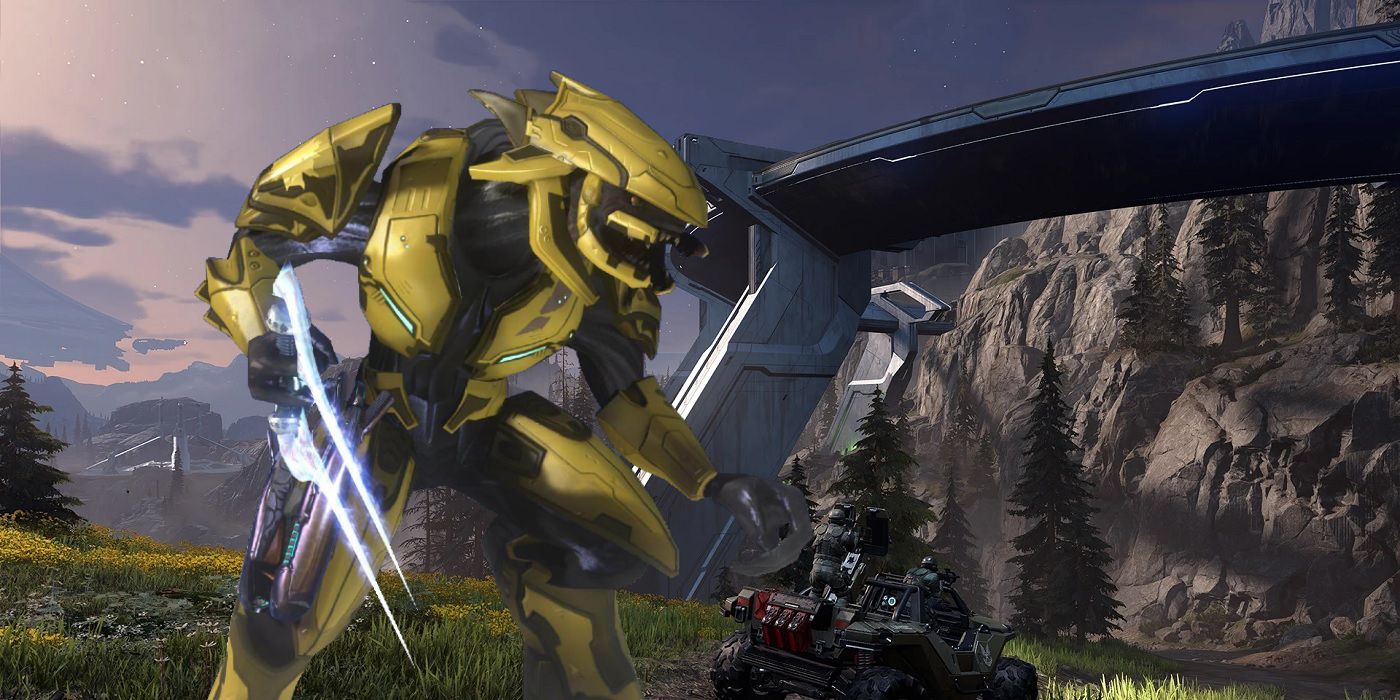 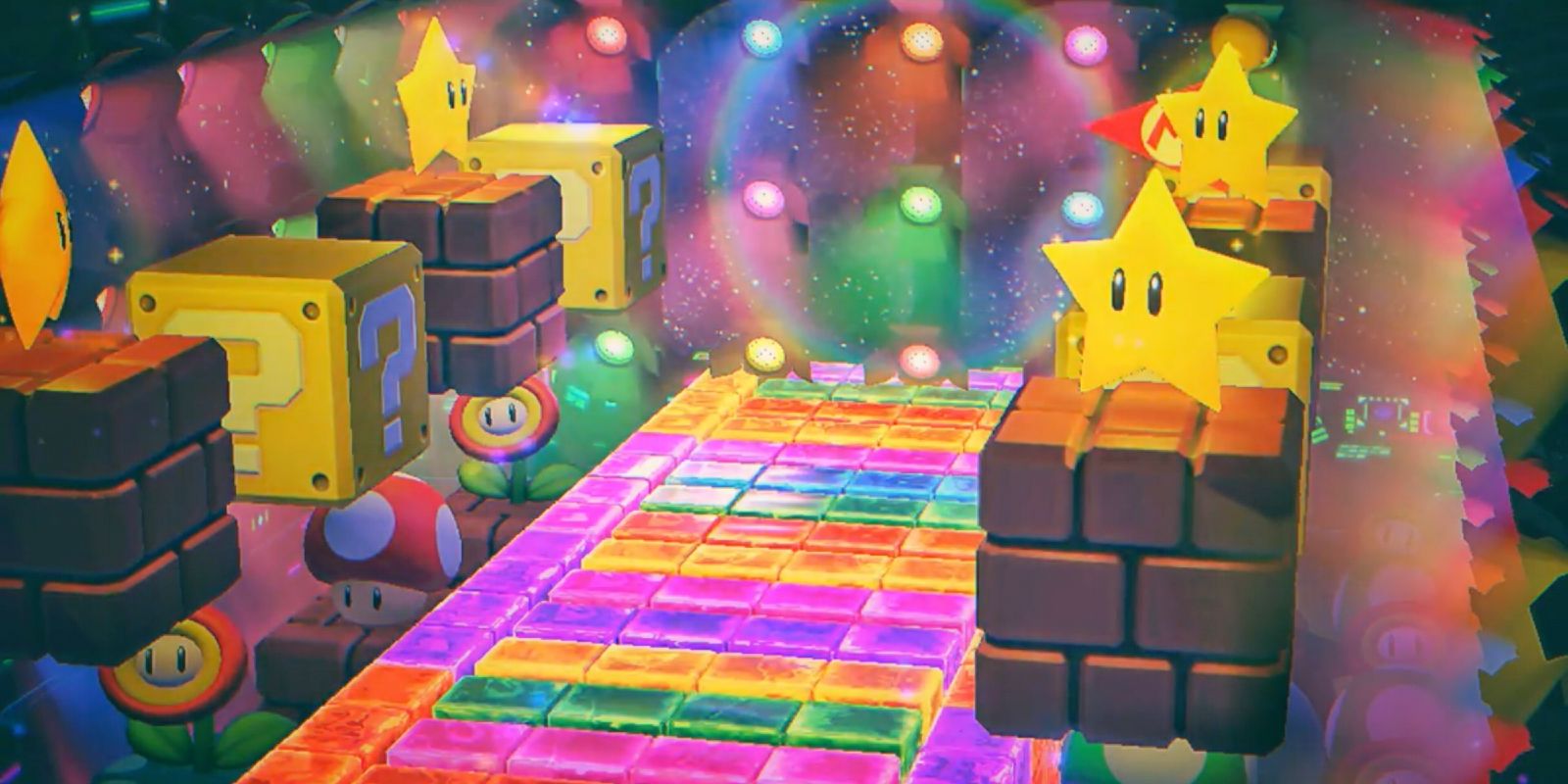 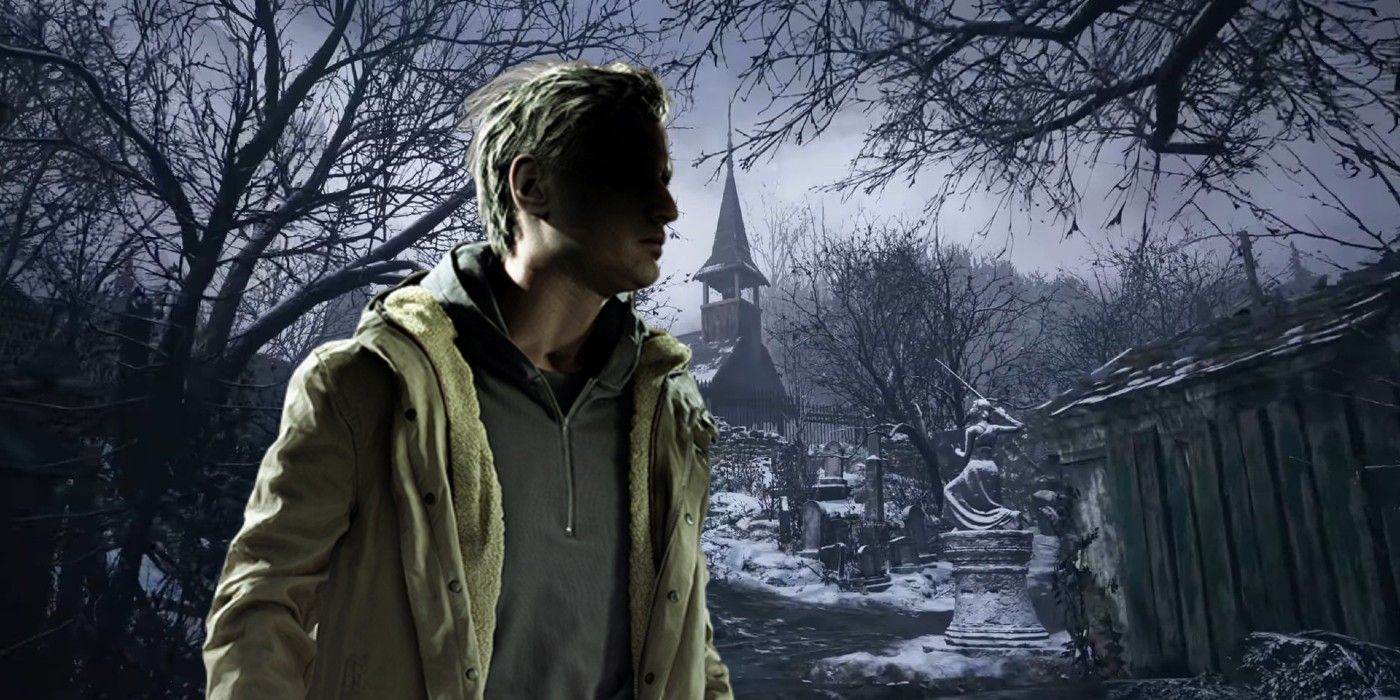 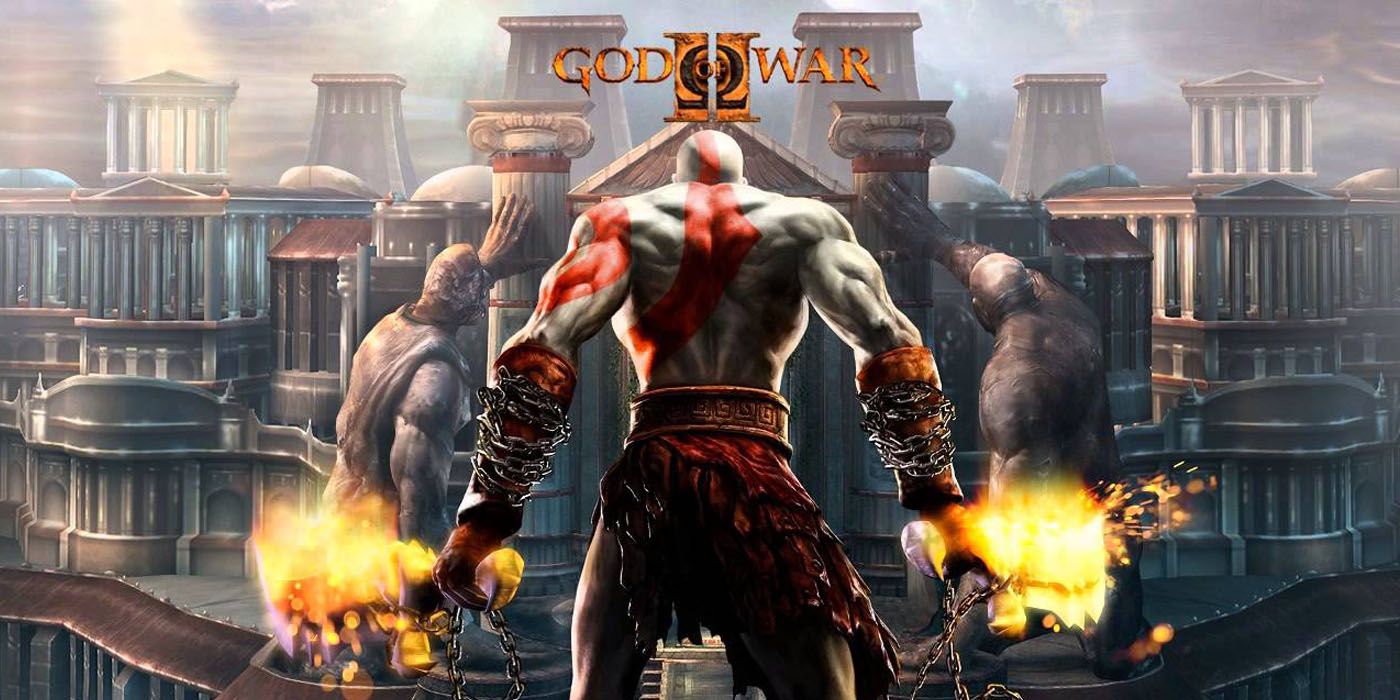 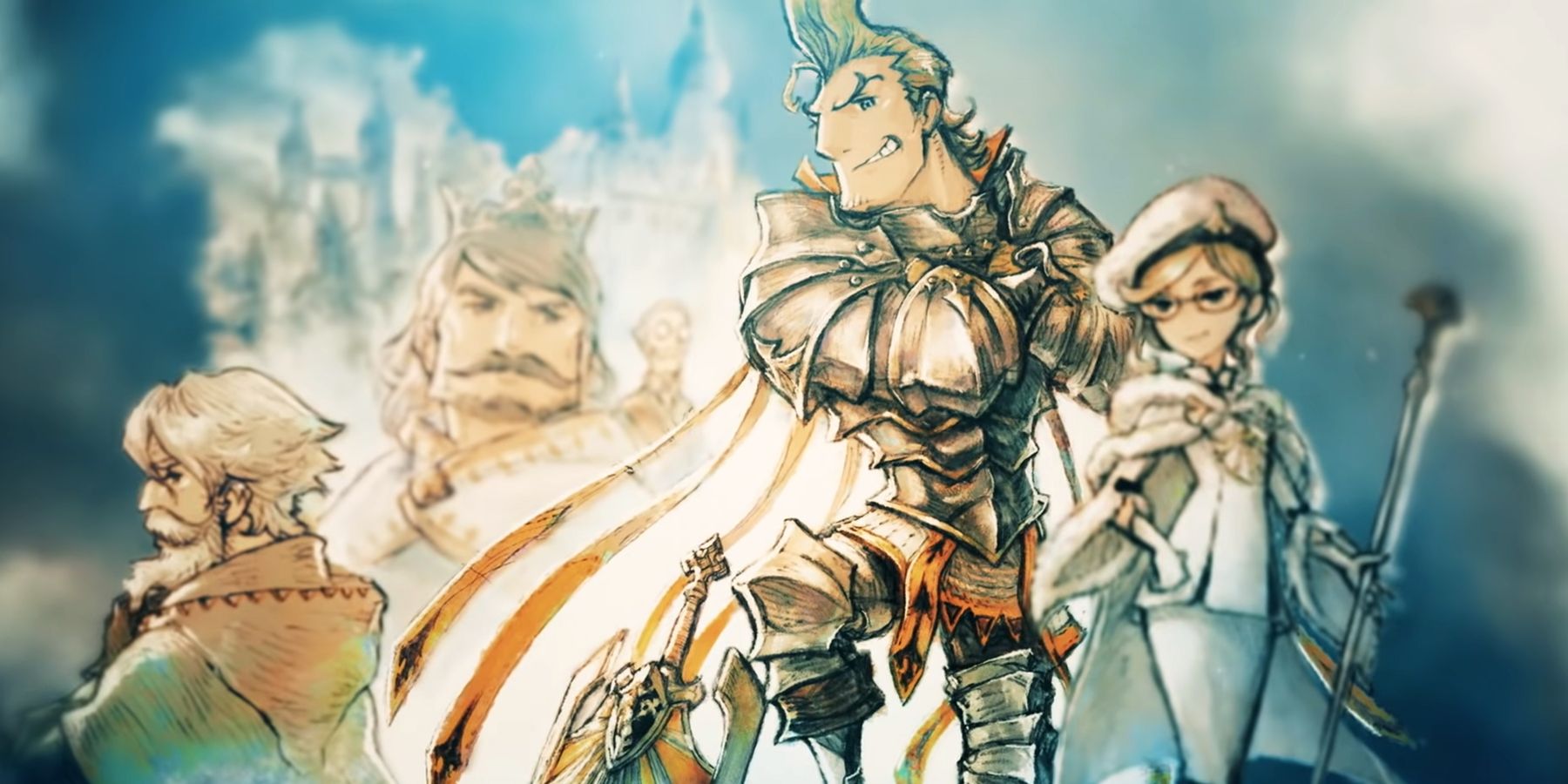 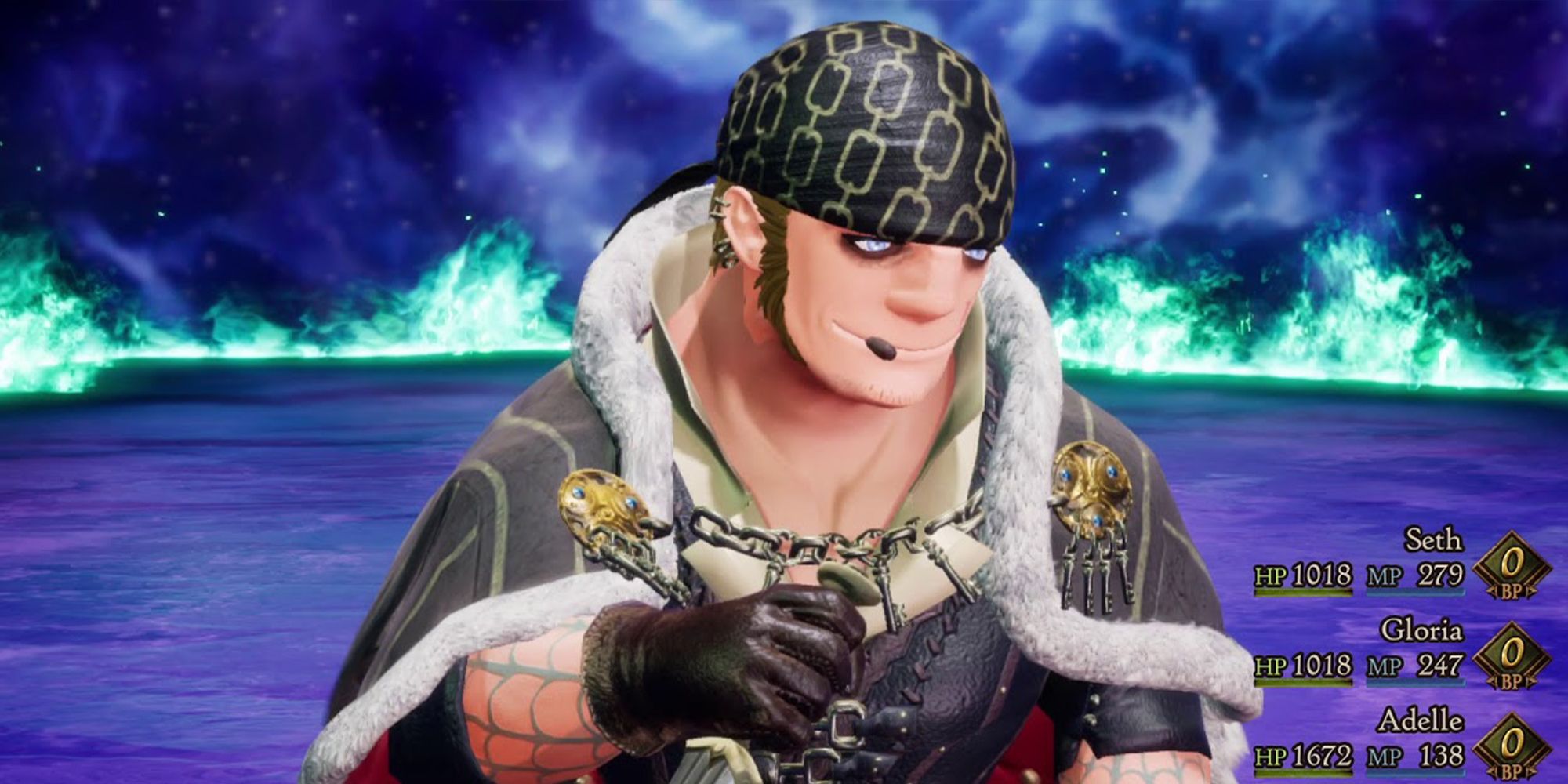 RDR2 takes players back in time to when Red Dead Redemption’s MacFarlane’s Ranch was still being built, telling of the struggles of frontier life.

Remaking the original Red Dead Redemption as an expansion for RDR2 would bring some much needed post-release single-player content to the game.

Although Red Dead Redemption begins after the events of the Blackwater Massacre, the heist-gone-wrong plays an important role in setting up the story.

Though players become intimately familiar with the Van Der Linde gang from RDR2, there are some ex-members that players never get to meet.