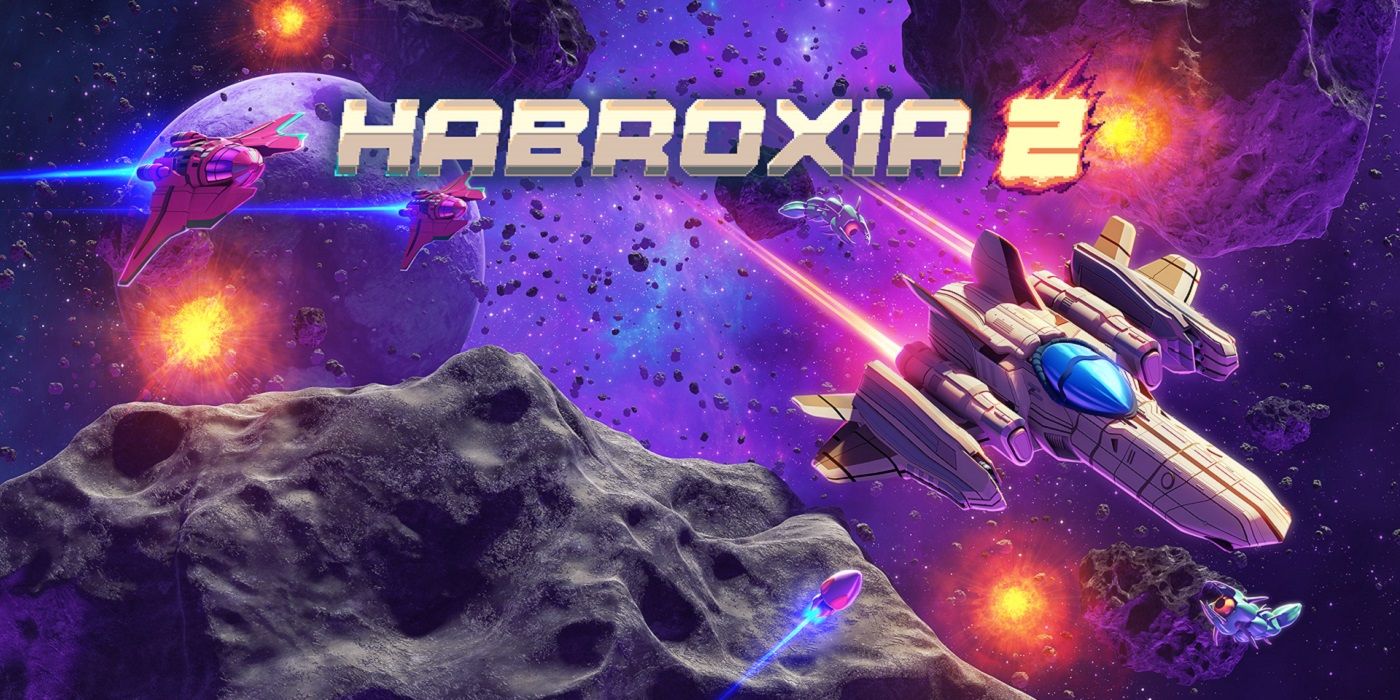 There aren’t a lot of pure arcade games making a mark in 2021. The most innovation in this space happens when a classic coin-op experience transforms into a modern repeatable experience, trading in the endless quarters for endless runs with small bits of progression each time. Lillymo Games’ Habroxia 2 splits the difference between the two by encouraging multiple runs through precise, arcade-y levels while offering iterative upgrades that eventually ensure victory. It’s an addicting mixture that offers another way forward for space shooters without relying on randomized levels, and it’s even 2021’s first new entry on the PlayStation Vita, which on its own is already something worth celebrating.

Following on from the developer’s 2019 original, Habroxia 2 takes place after a great war. Scouts venture out to ensure the enemy forces aren’t mounting another assault, and one doesn’t return home. It’s up to his daughter Sabrina to take up the cockpit and find her father by blasting through waves of various enemy ships. What follows is a clever set of side-scrolling and vertical-scrolling levels, neither of which really gets into bullet hell territory. Most players won’t be conquering these forces on their first go-round, but that’s built into the game’s structure.

Habroxia 2 wants pilots to keep chipping away at each stage until it’s mastered, and that works out in practice. Players have access to a basic stream of laser fire, a special weapon that starts off as more lasers, and superweapons players can pick up as they jet forward. Once a boss bites the dust, players can choose to equip a version of their weapon to replace the extra lasers, and these provide sidegrades that can help with certain playstyles. As always, maneuvering around the enemy fire is just as important as dishing out punishment, so there’s also a turbo boost that skilled players can use to get out of trouble. It’s a complete package that provides a lot of retro-minded fun.

Difficulty-wise, Habroxia 2 is easier than a lot of the classics that proceeded it, but it’s not a cakewalk. Players can pick up enemy patterns without a problem and make slow progress through a stage within an hour or so. That time investment increases as time goes on, but the power-ups players buy between levels and the unlockable weapons help to keep things balanced. Unfortunately, beyond the polished gameplay, the limited scope of the campaign and bog-standard enemy design brings the full package down somewhat. Players will likely have a good time with Habroxia 2, but it’s unlikely they’ll remember it for a long time after the credits roll.

Still, for anyone interested in 2D space shooters, Habroxia 2 is an easy recommendation. The game has an instant pick-up-and-play appeal, but also provides enough depth for longer sessions if needed. It’s simple enough to see a release on the ancient PlayStation Vita but deep enough to not feel out of place on modern consoles. The special weapons and superpowered pickups provide decent variety to the action, and the bullet patterns never overwhelm someone focused on each ship’s next move. It’s a quick trip back to the arcades without any of the frustration or misplaced quarters. 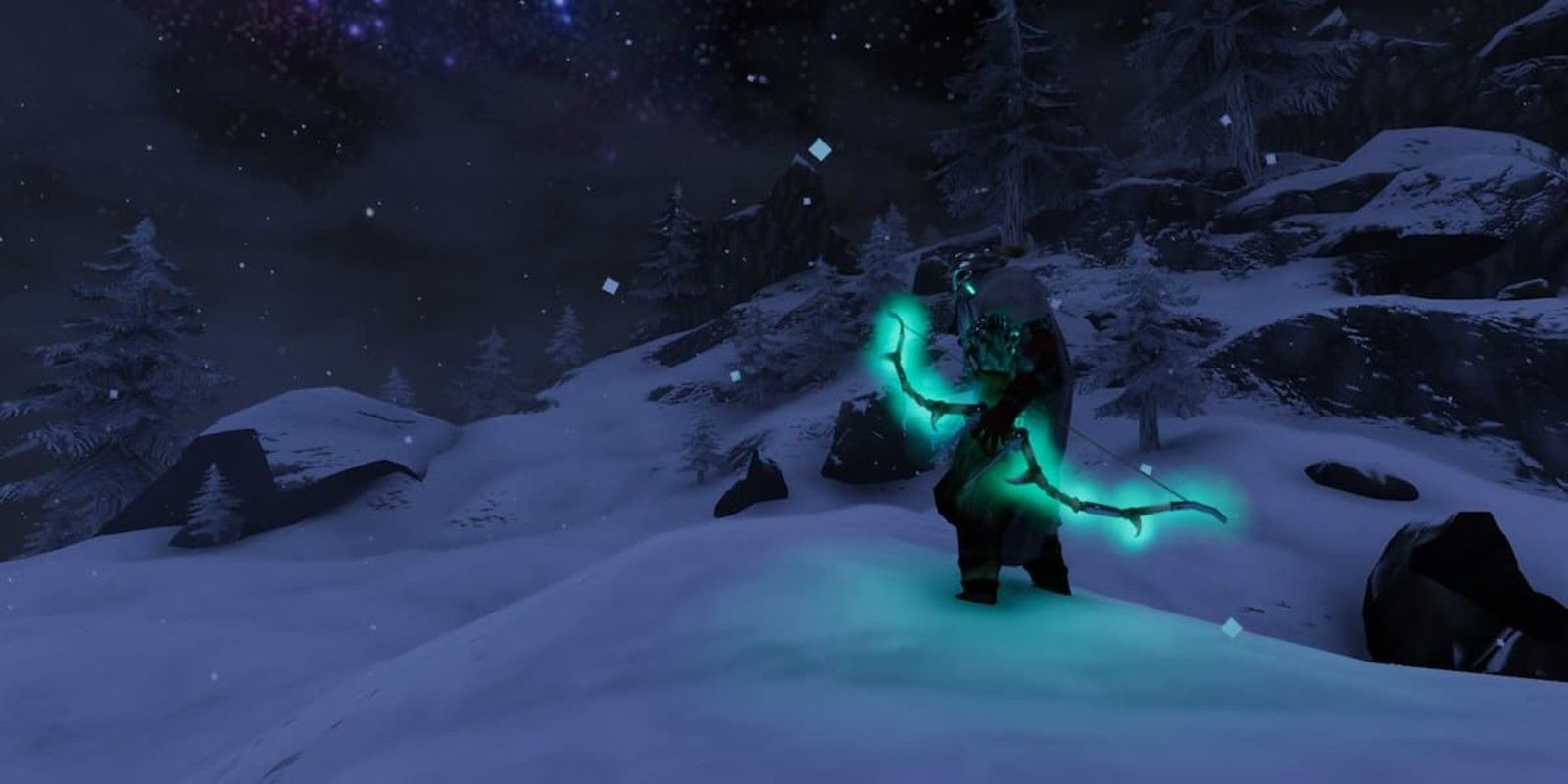 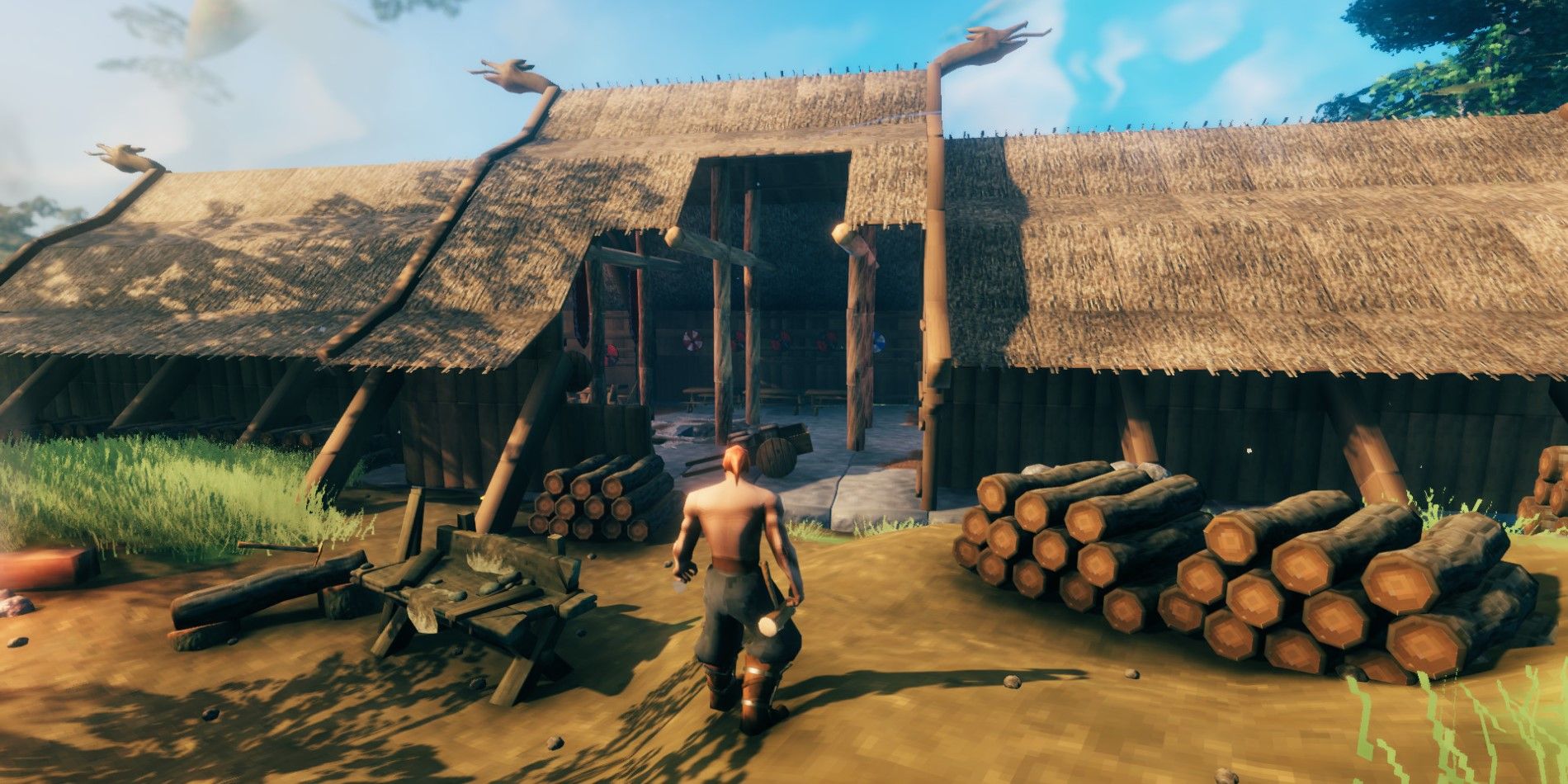 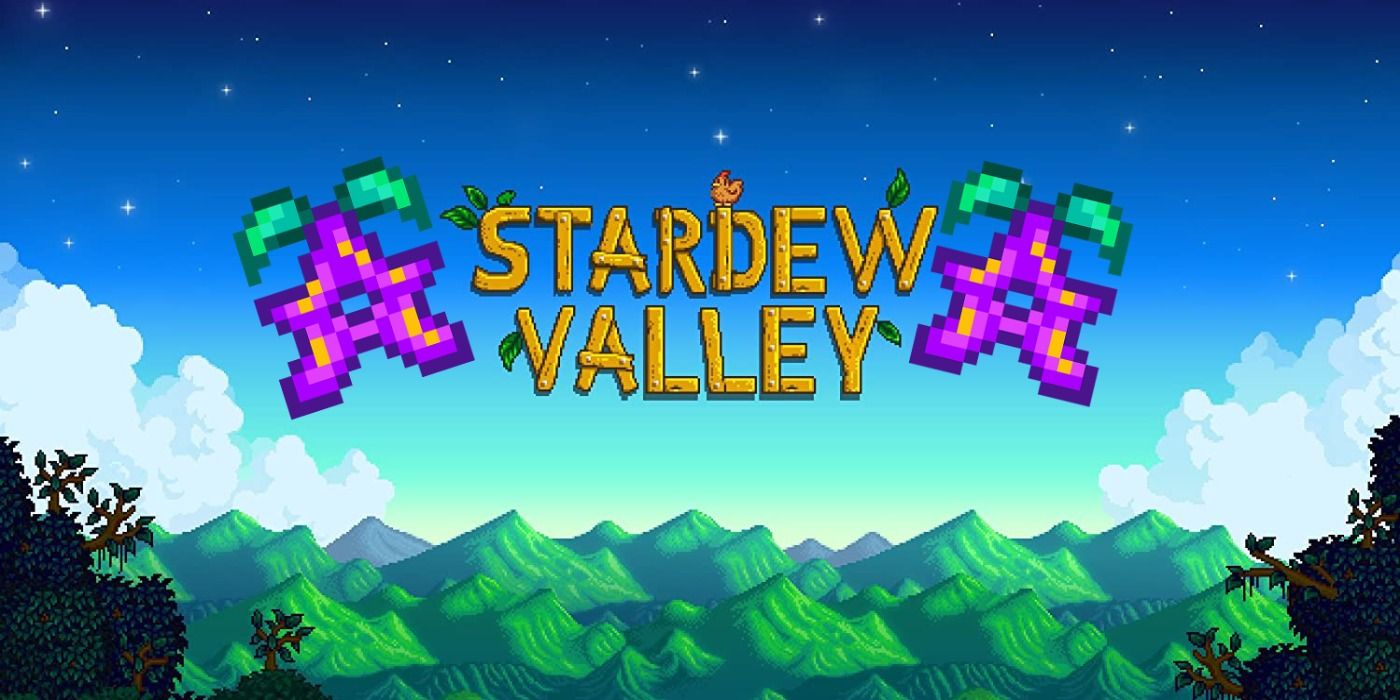 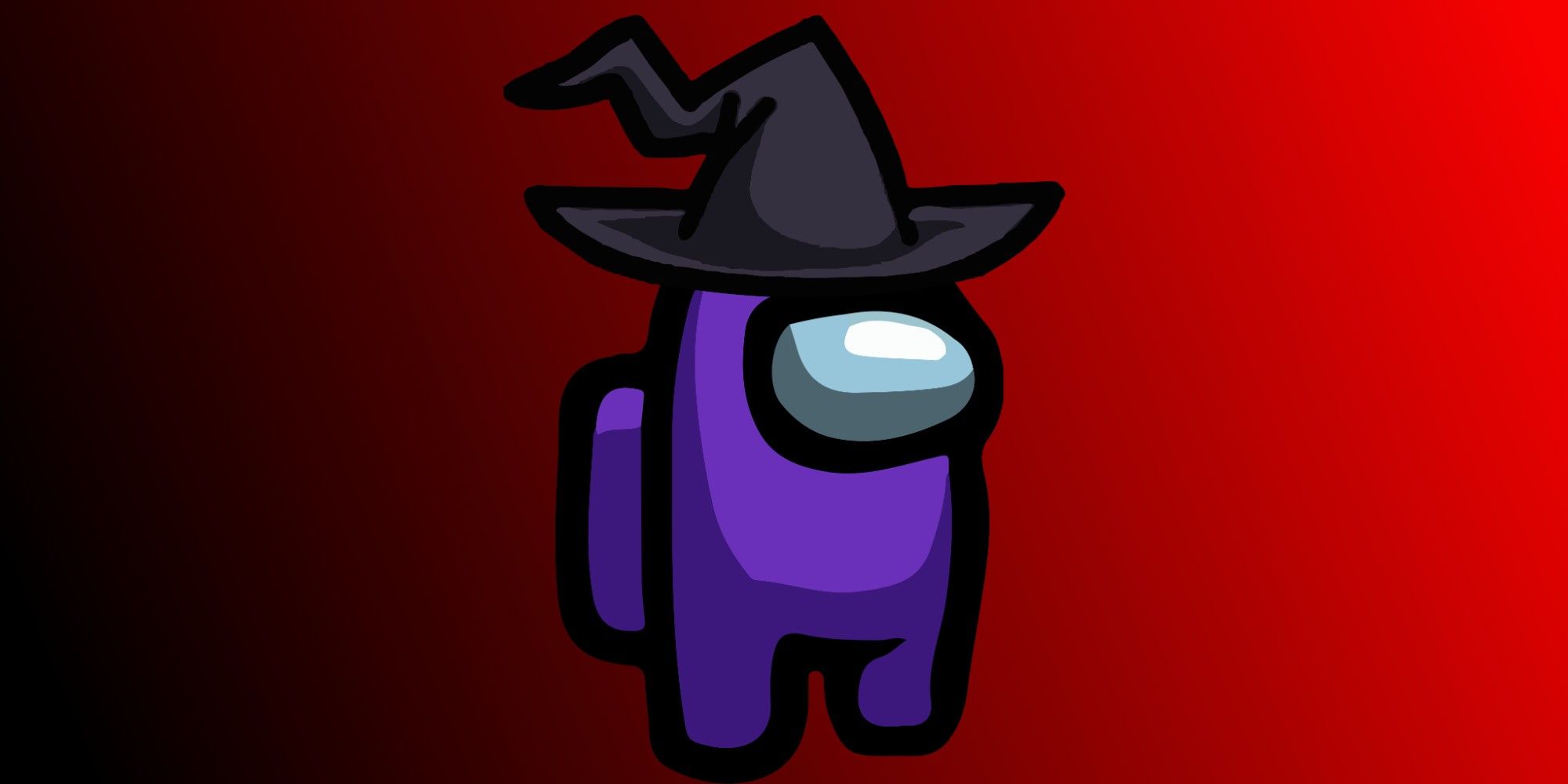 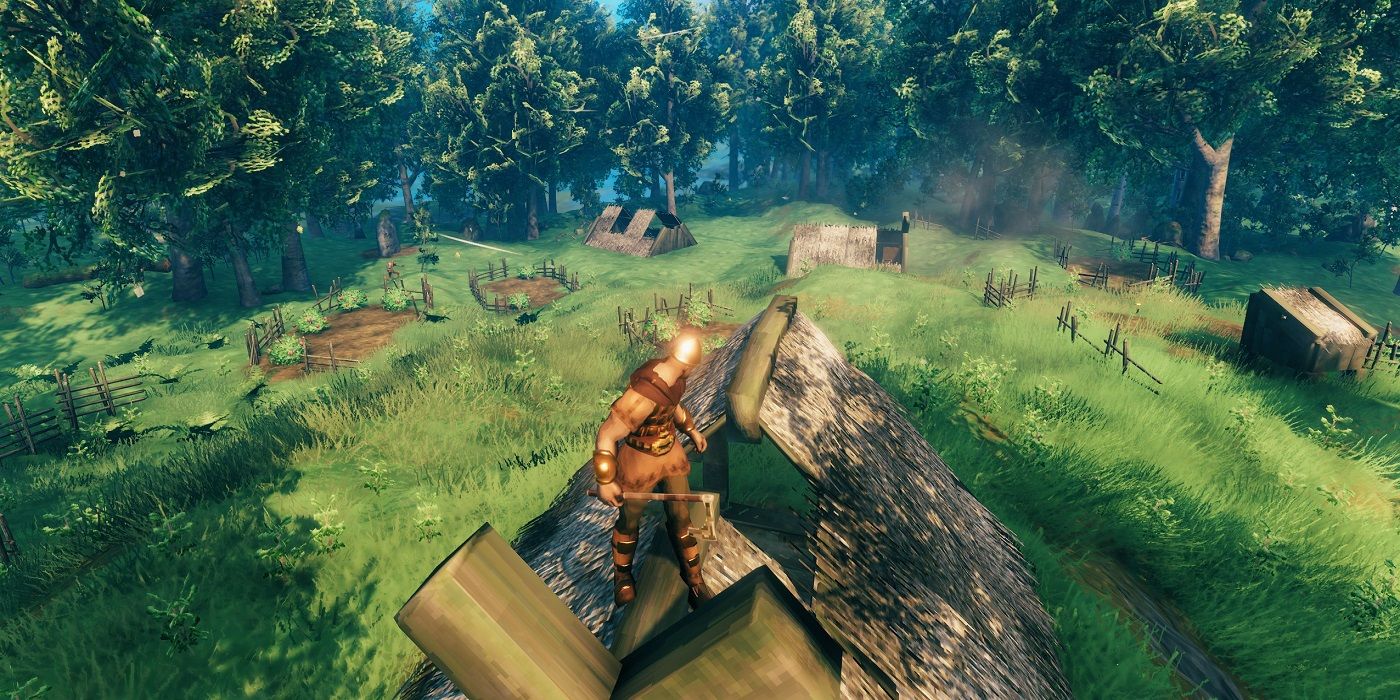 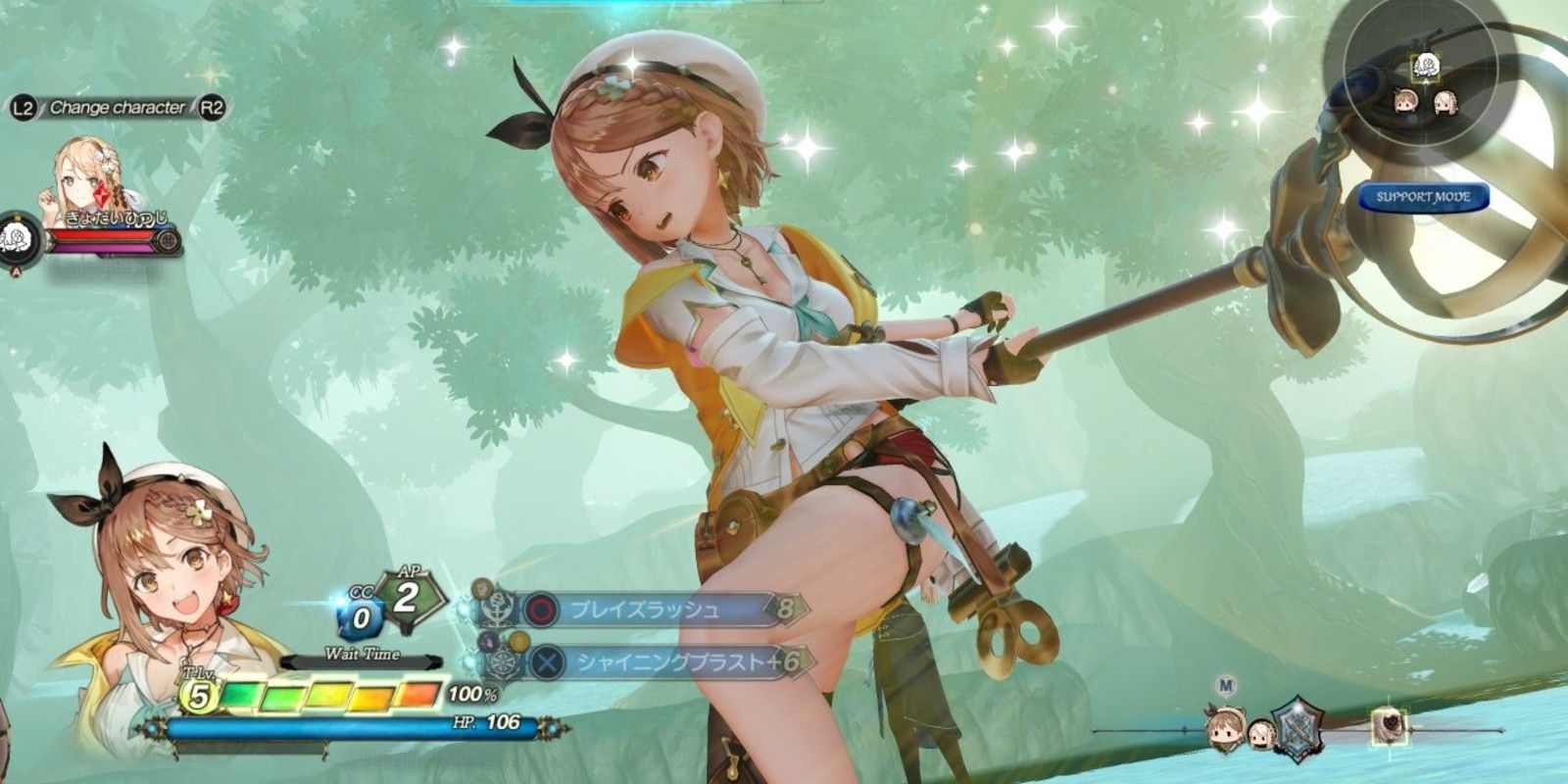 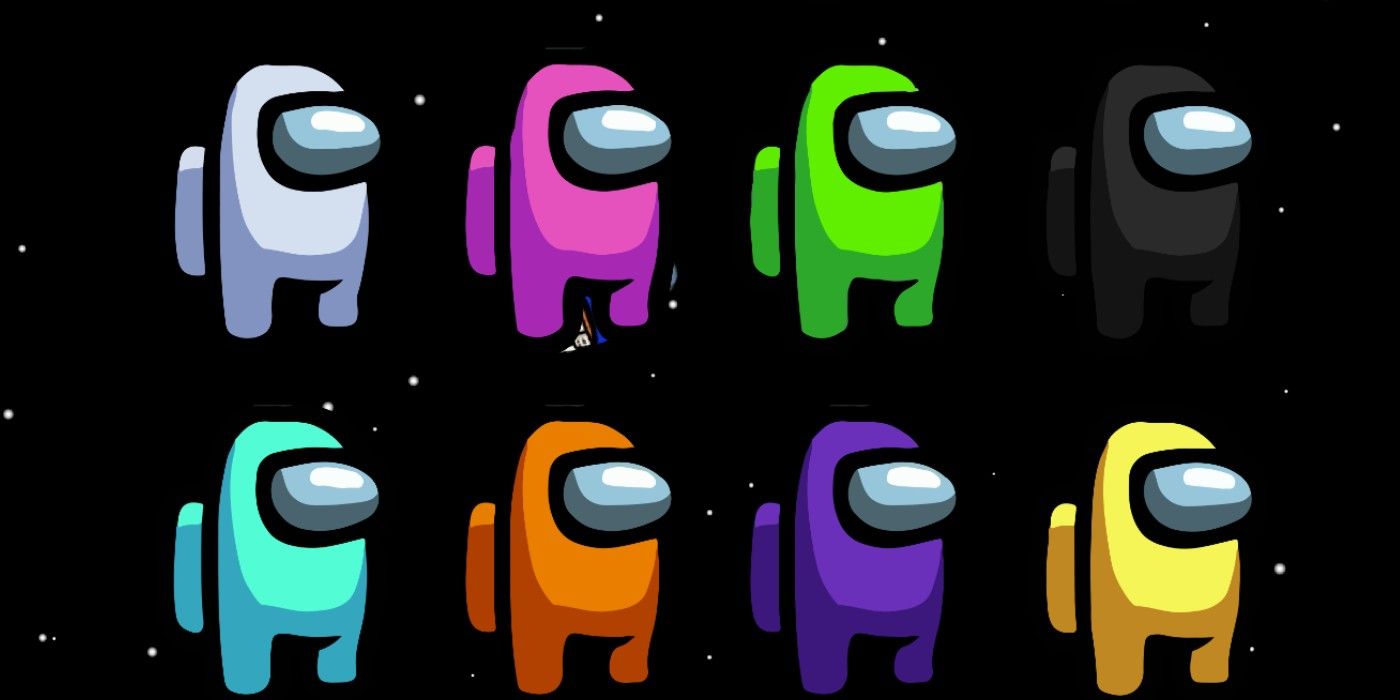 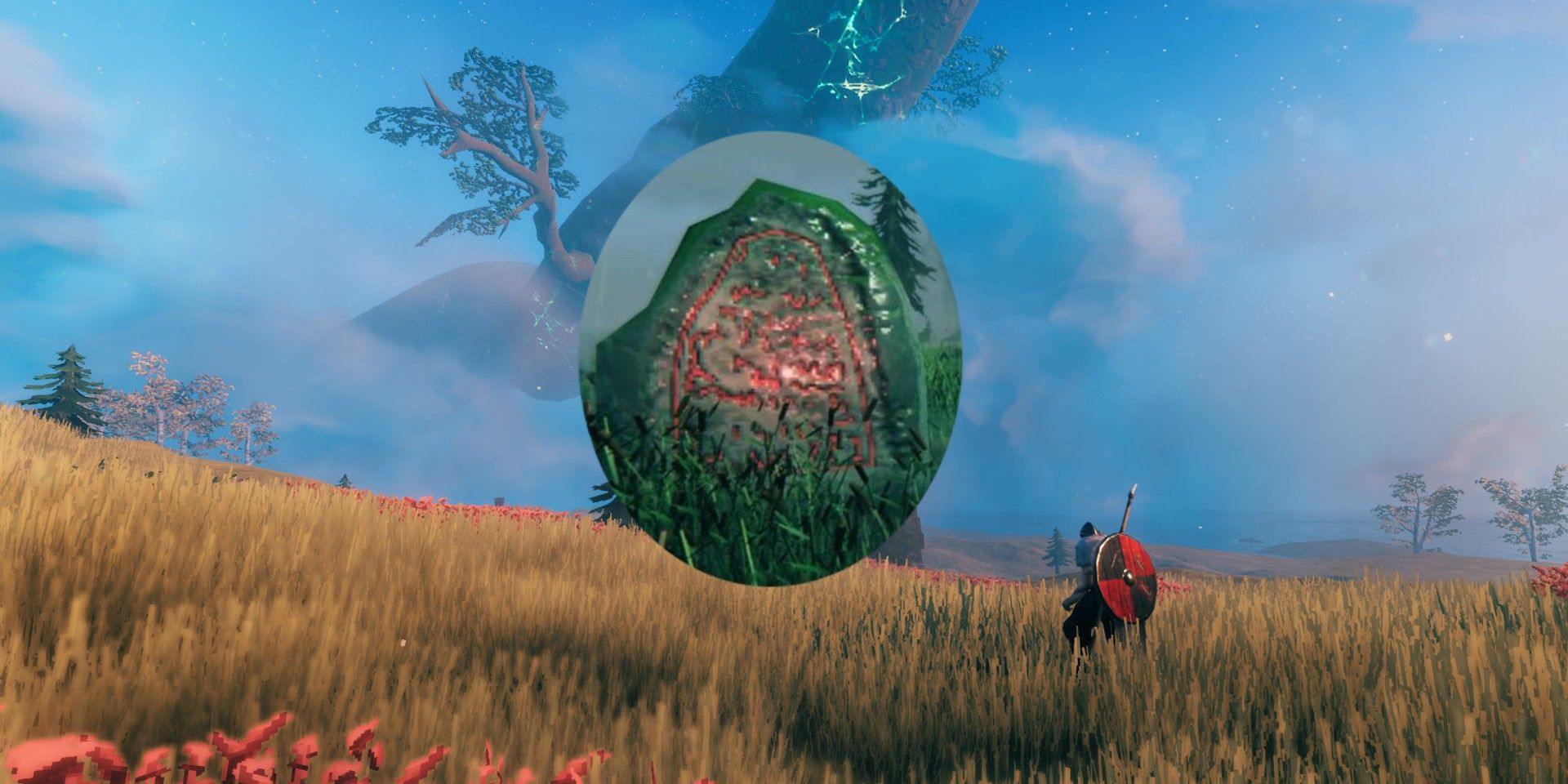 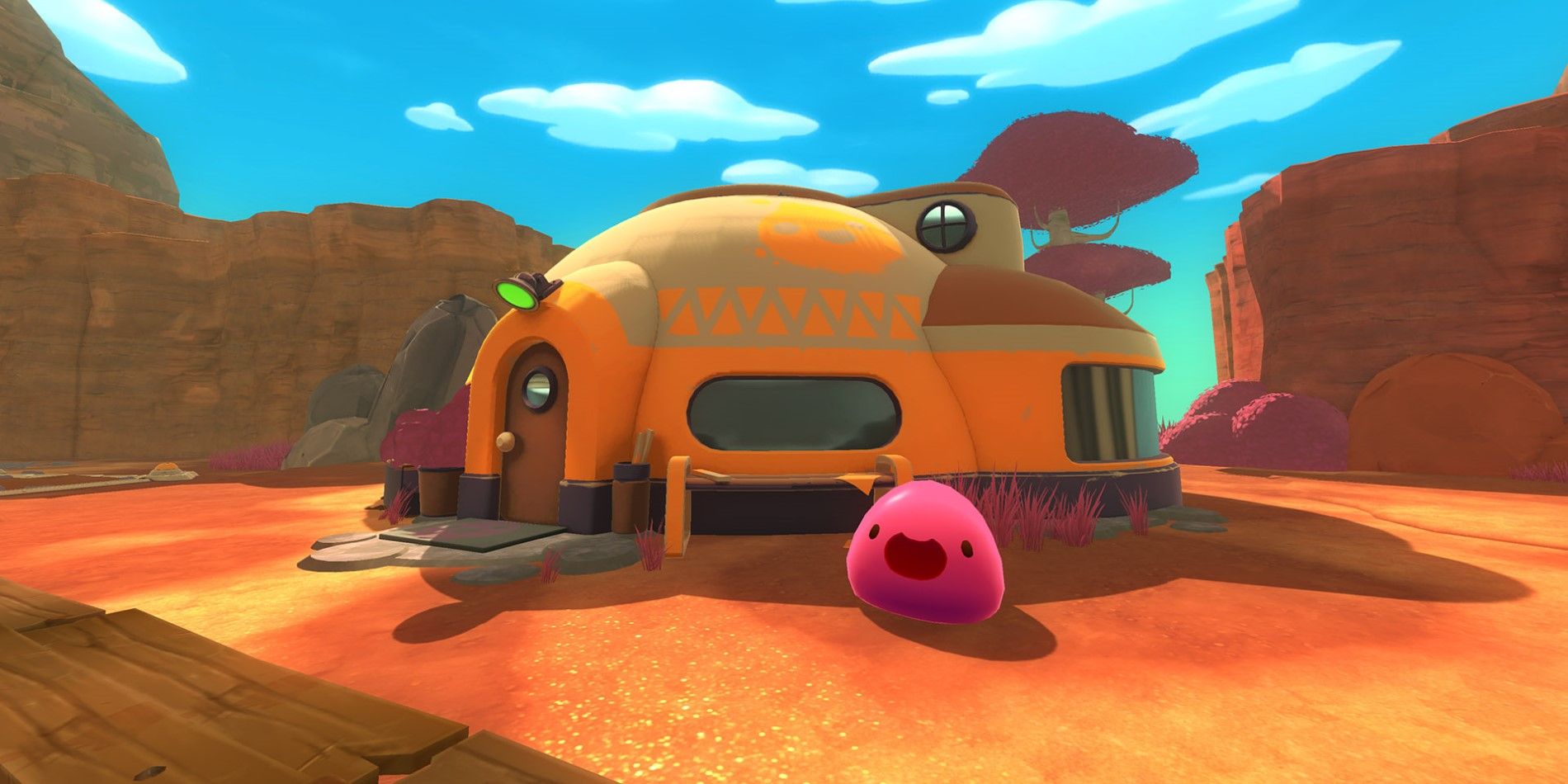 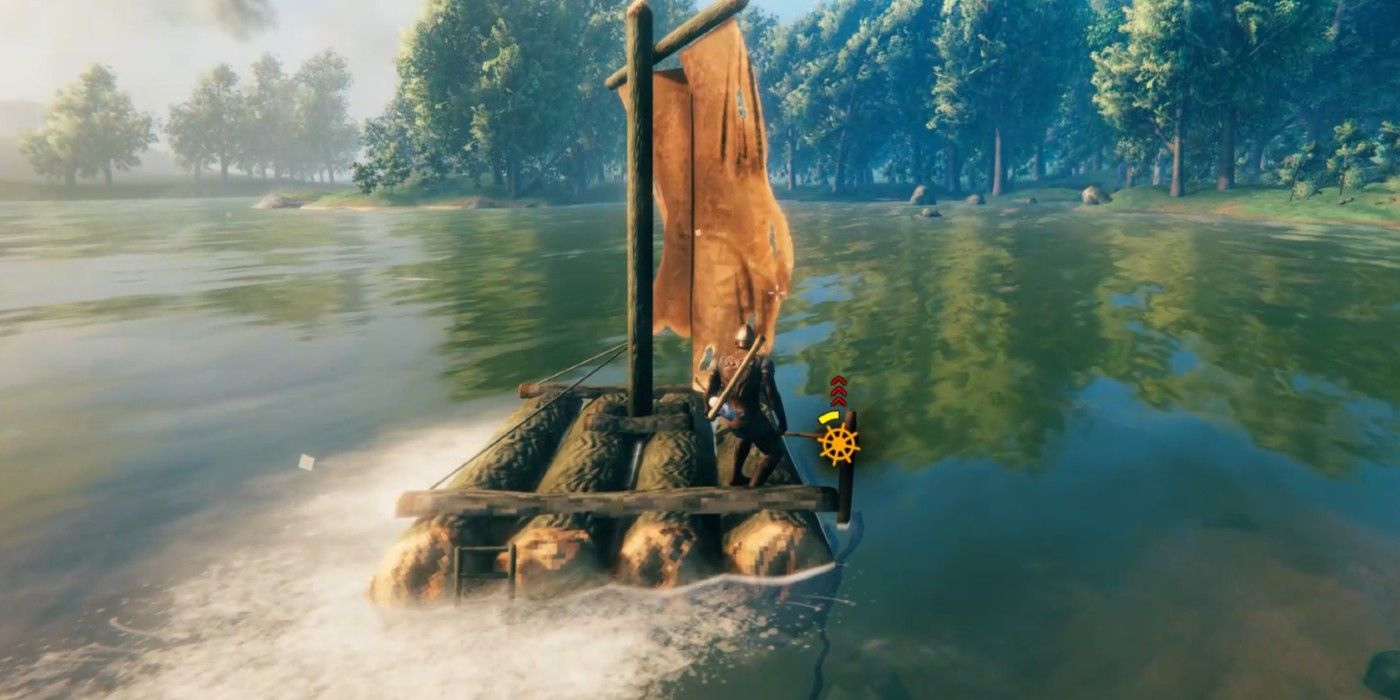 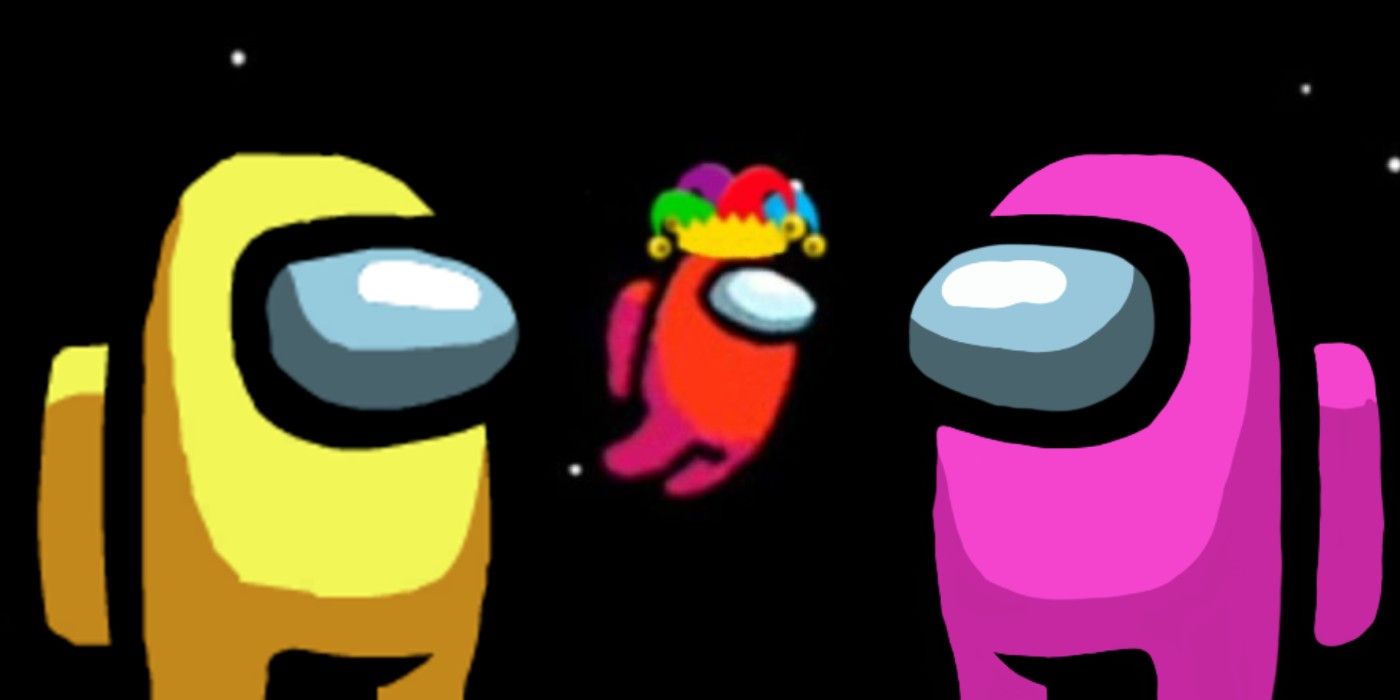 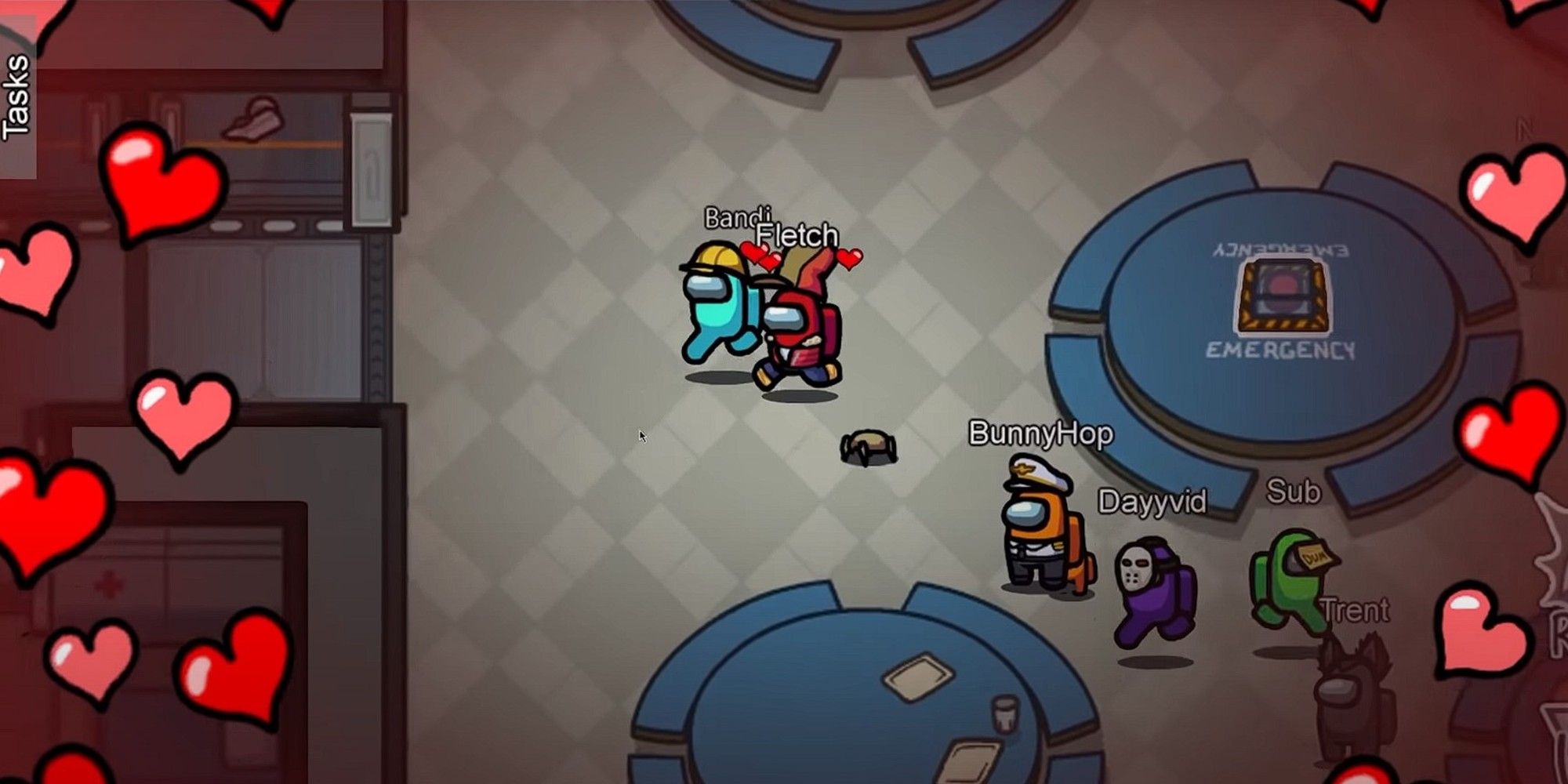 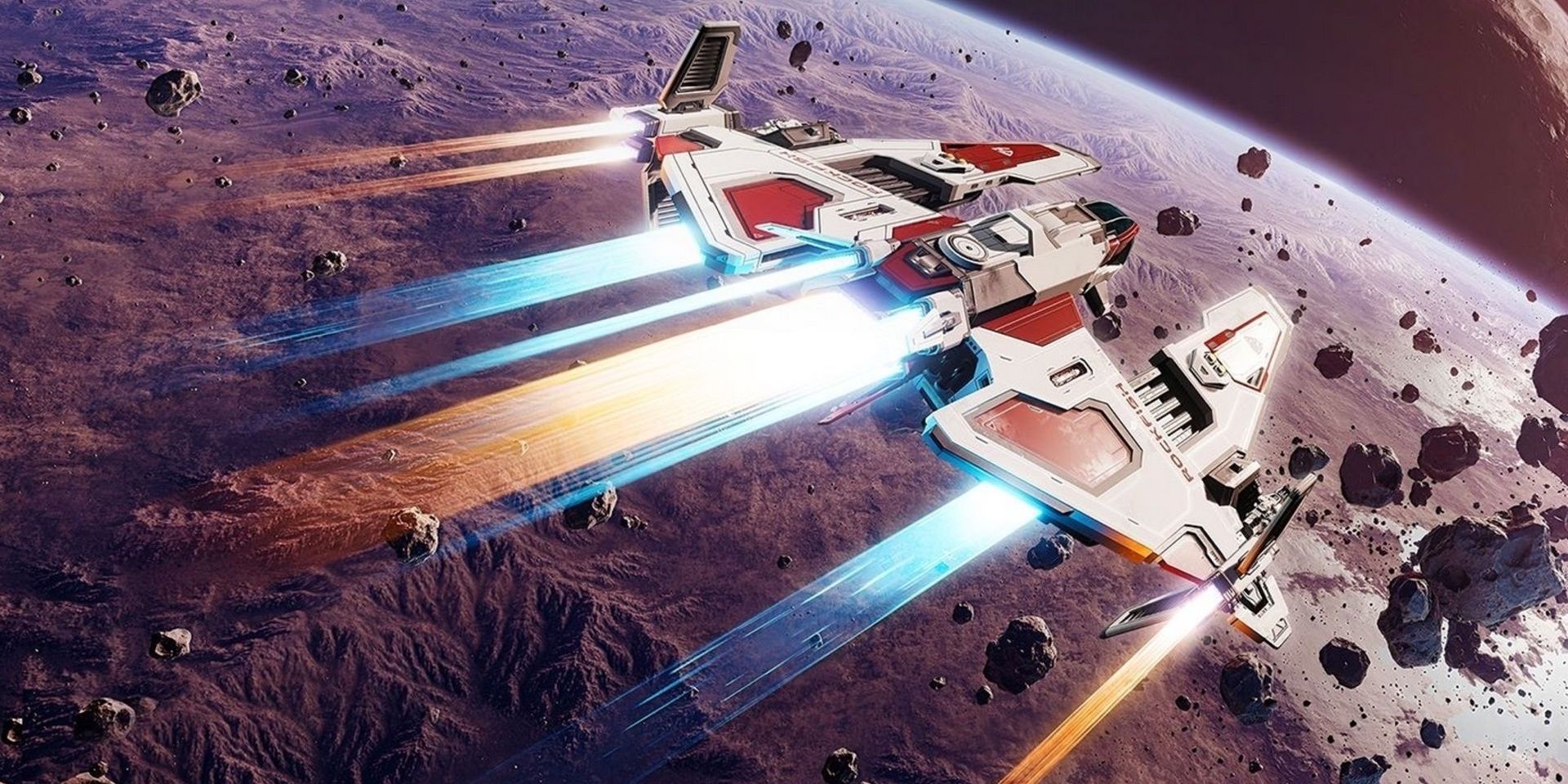 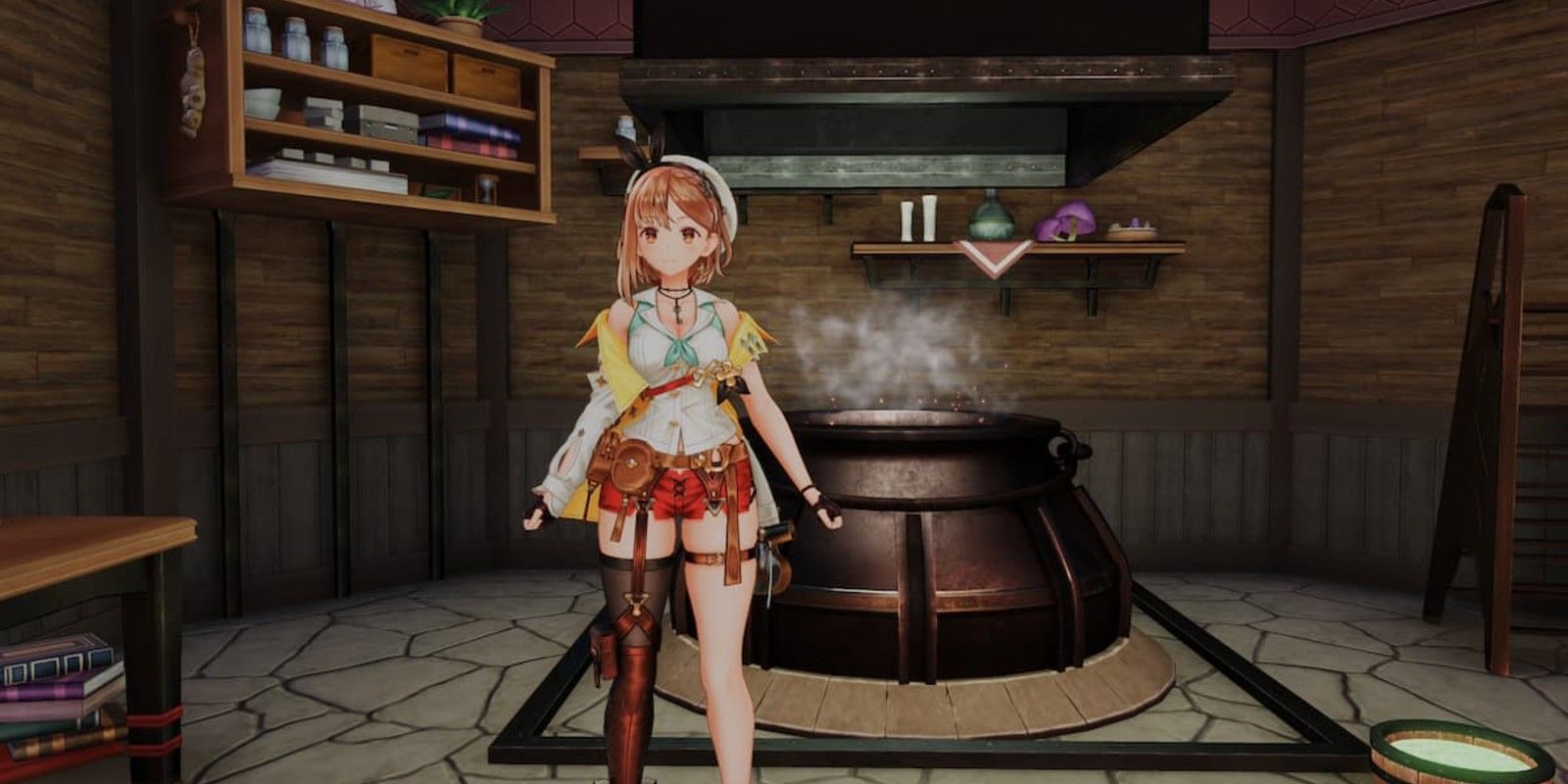 Categories: Game Reviews
Tagged: maneuvering around the enemy fire, on the PlayStation Vita, quick trip back to the arcades

A interesting take on the shmup genre for both veterans and newbies alike, Natsuki Chronicles is a fun bullet hell with charm and replayability.

Valheim allows players to make duplicates of their save files to prevent losing progress. This guide will show players how to back their saves.

Ghost n’ Goblins Resurrection reboots this dormant franchise with a new set of challenges, abilities, and difficulty options for the Nintendo Switch.

Shot in the Dark manages to combine elements of multiple different genres into something odd and difficult, but also a game that rewards the patient.