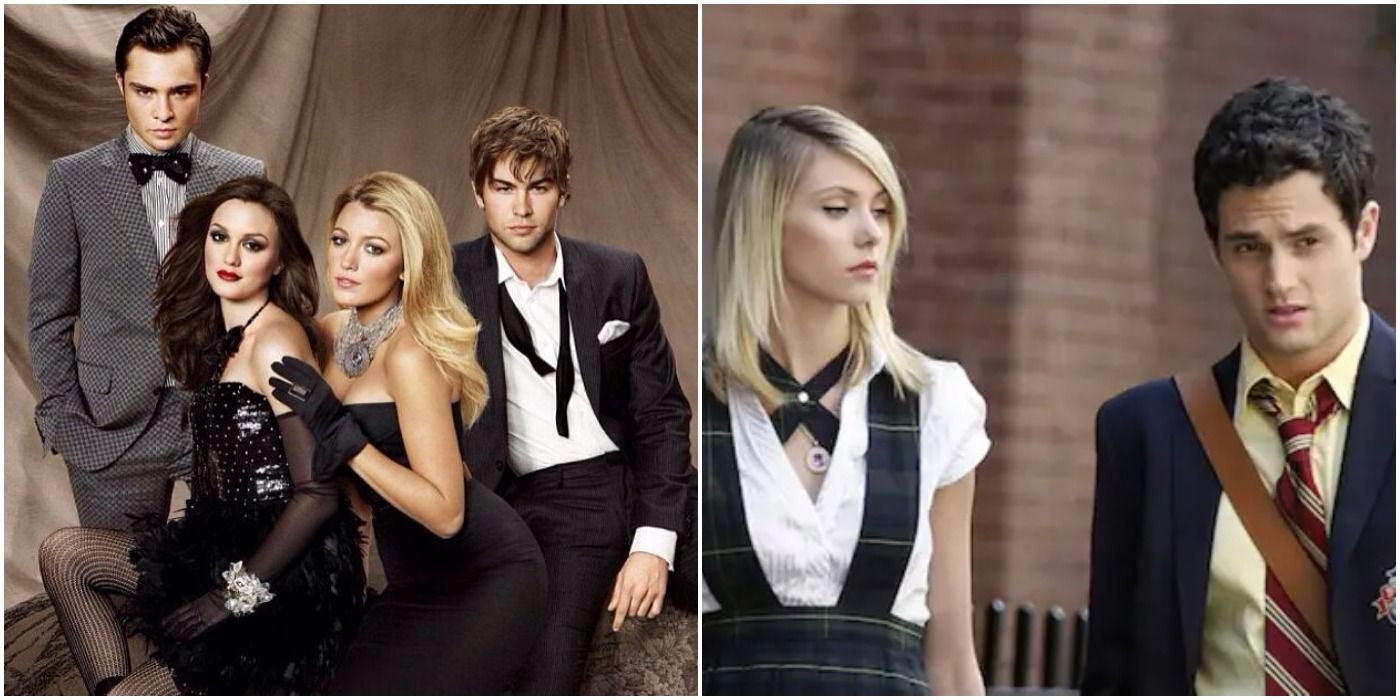 “I just adore a penthouse view, darling I love you but give me Park Avenue,” sang Lisa Douglas (Ava Gabor) in the theme song of the classic TV show Green Acres. Who would have thought it was the writing on the wall for Gossip Girl?

At first blush, it was yet another teen drama; this one set in NYC, where it followed privileged high schoolers – who we never actually saw attend class – around the Upper East Side of Manhattan, in fabulous outfits, going to events with the word “gala” tacked on to them.

But it was really about so much more, like power. The kind that comes with money, social status, and having a last name that opens doors for one’s self, relatives and friends (and slams them in the faces of enemies.) But even among those who have it, there is a hierarchy. 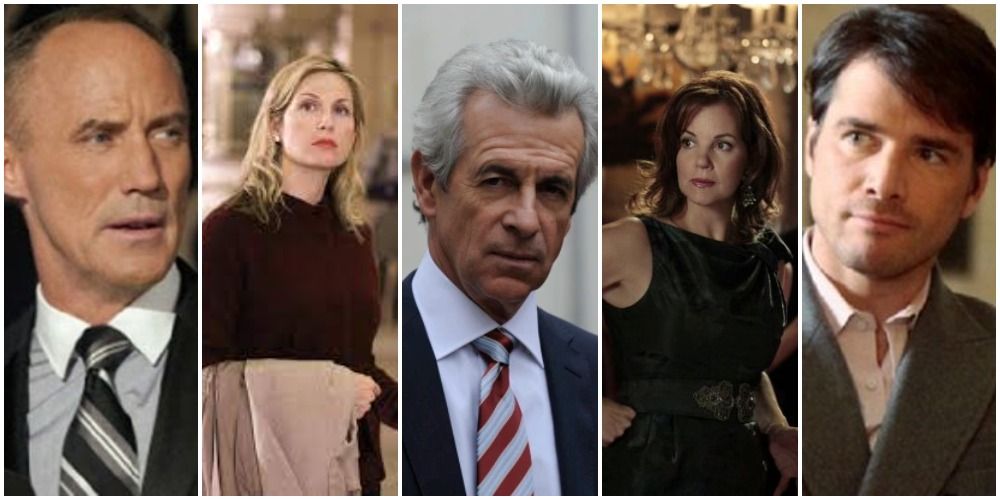 Bart, Lily, William, Eleanor, Rufus. These were just a few of the adults on the show. They had their names attached to conglomerates (Bass Industries, Waldorf Designs), as well as on deeds for New York penthouses and townhouses, plus Hamptons manses. They controlled politicians and the newspapers that covered them. They actually made the money their kids inherited and spent.

Yet, they had their power appropriated by the younger generation. Sometimes they even just relinquished their clout to their scions, who literally and figuratively were actually running the show. 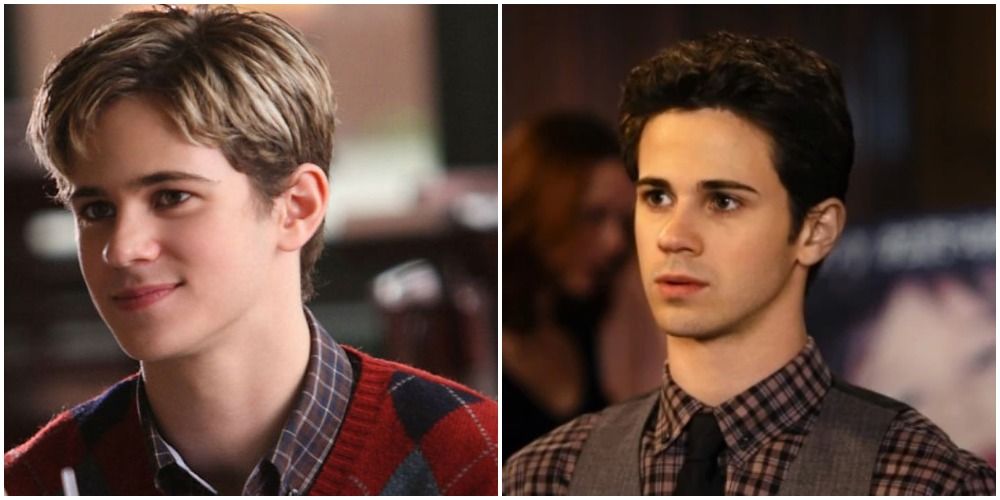 Of all the GG crew, Eric (Connor Paolo) had the least power and it seemed as though that’s exactly how he wanted it. If there was anyone who just wanted to be left alone to live his life in peace it was the younger van der Woodsen sibling.

With very few exceptions, Eric distanced himself from the drama – sometimes in the negative, like his when he tried to take his life; sometimes in positive ways, such as laying low at St. Judes, having a comforting friendship with Jenny, and getting out of there by heading off to Sarah Lawrence. 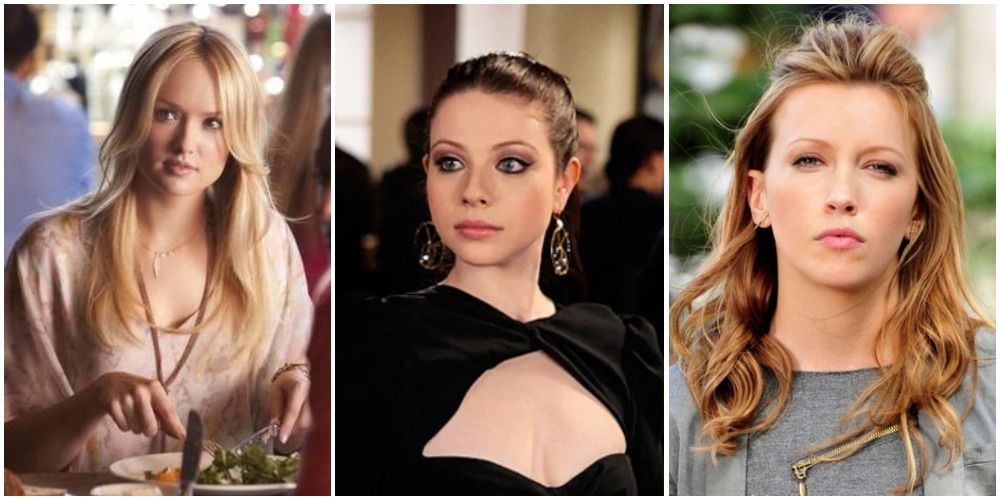 Macbeth’s three witches: Kaylee DeFer, Michelle Trachtenberg, and Katie Cassidy played supporting characters who wanted the power they beheld in the main stars. They even got a taste of it via their conniving, which included but was not limited to: assuming a false identity (as Charlie Rhodes), passing off son Milo as Dan’s baby, and avenging her educator brother’s imprisonment for being accused falsely of seducing Serena when she was his student, respectively.

Alas, their plotting, planning, and participating in conspiracies were no match for the real schemers who had the money and connections to really wreak some havoc. 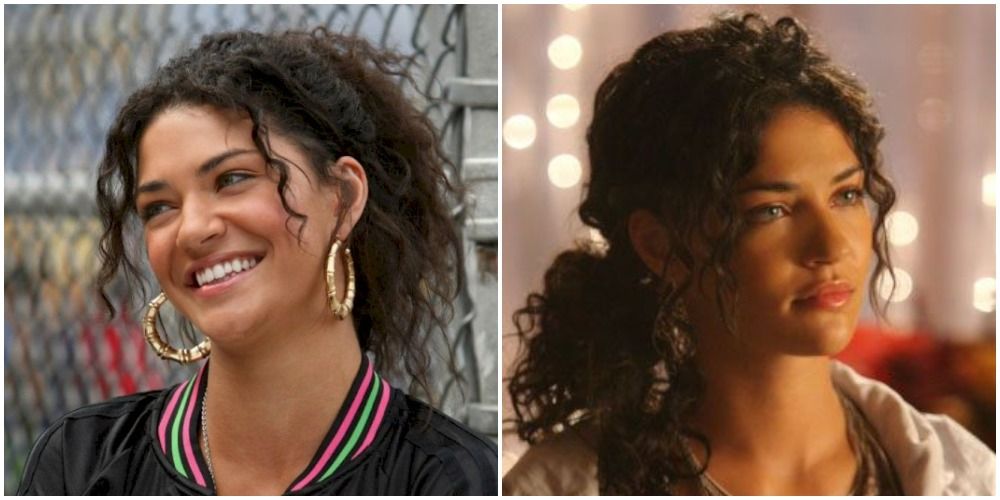 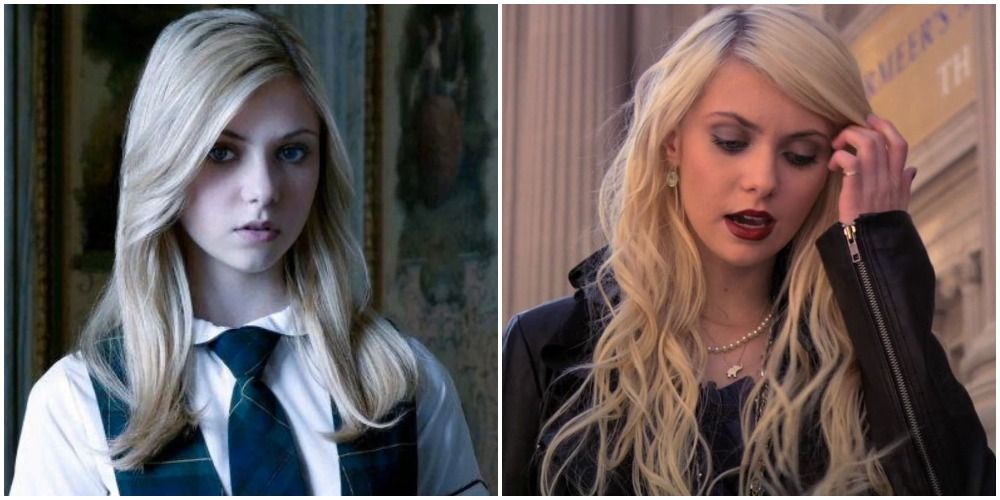 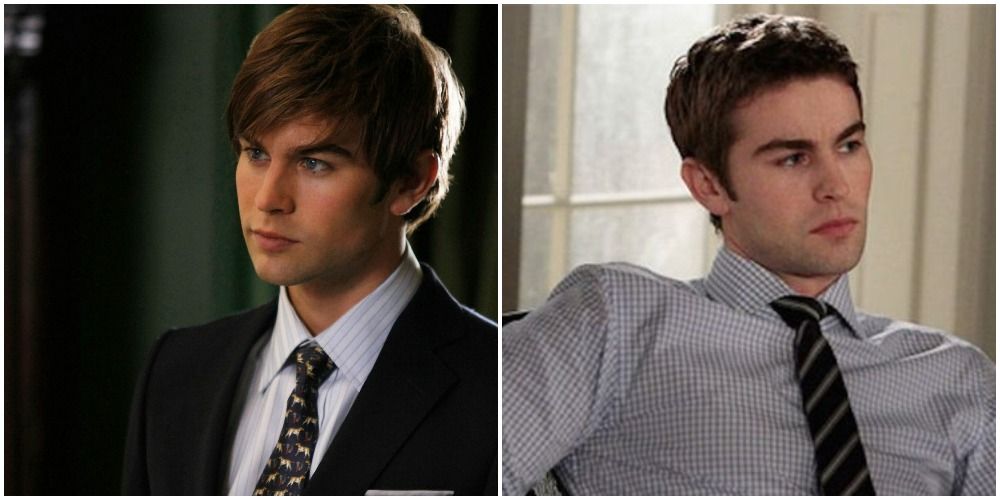 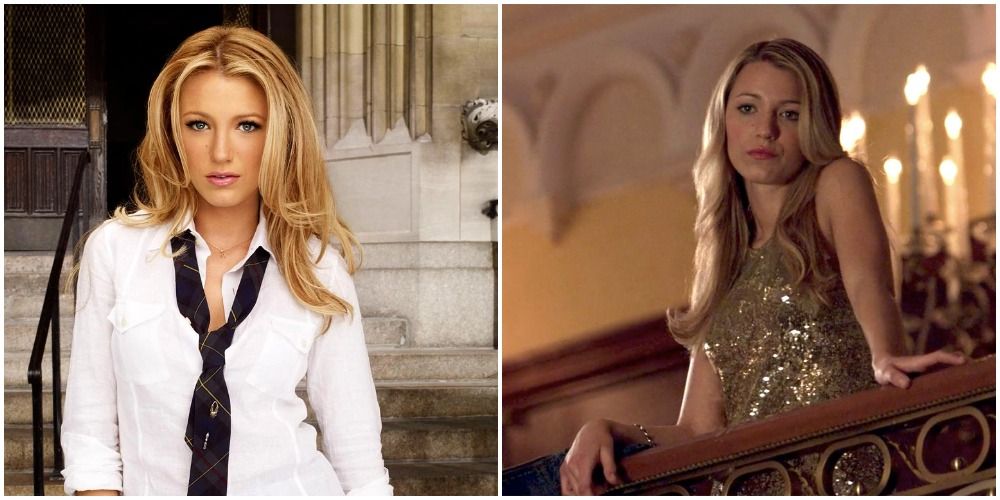 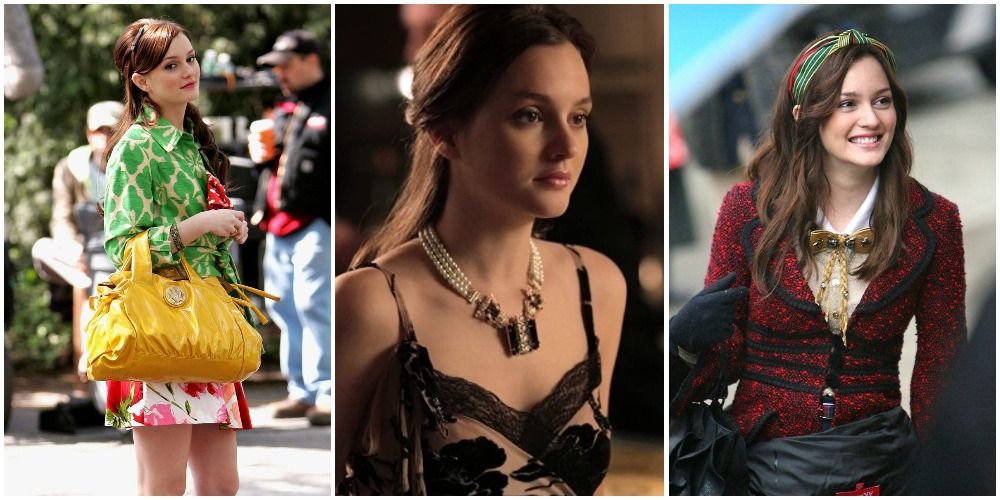 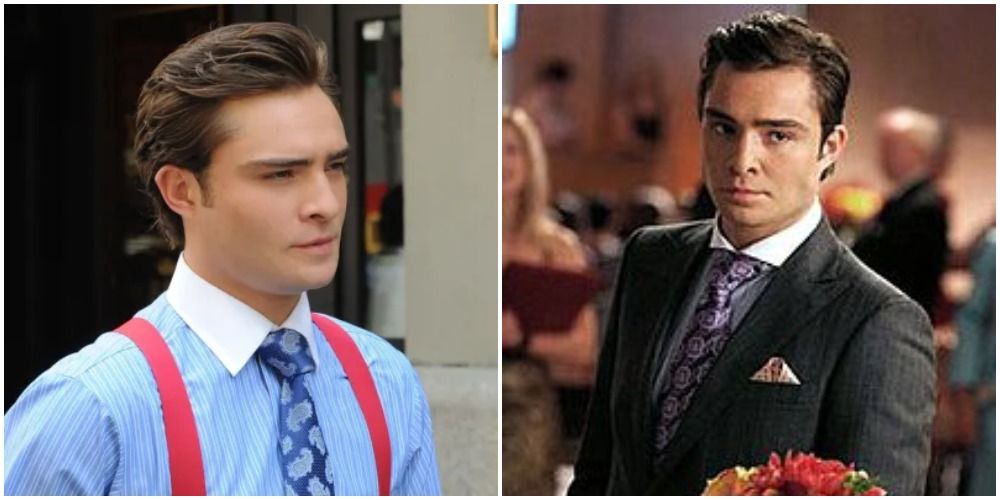 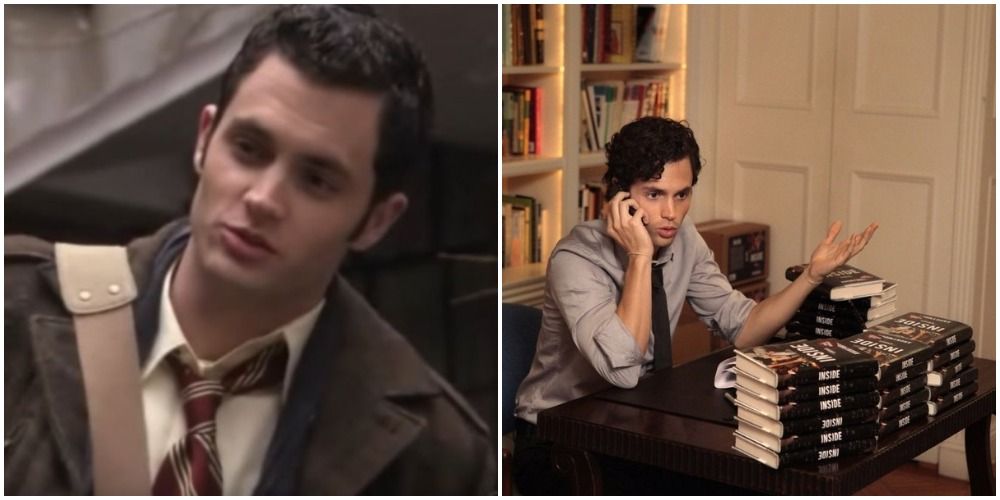 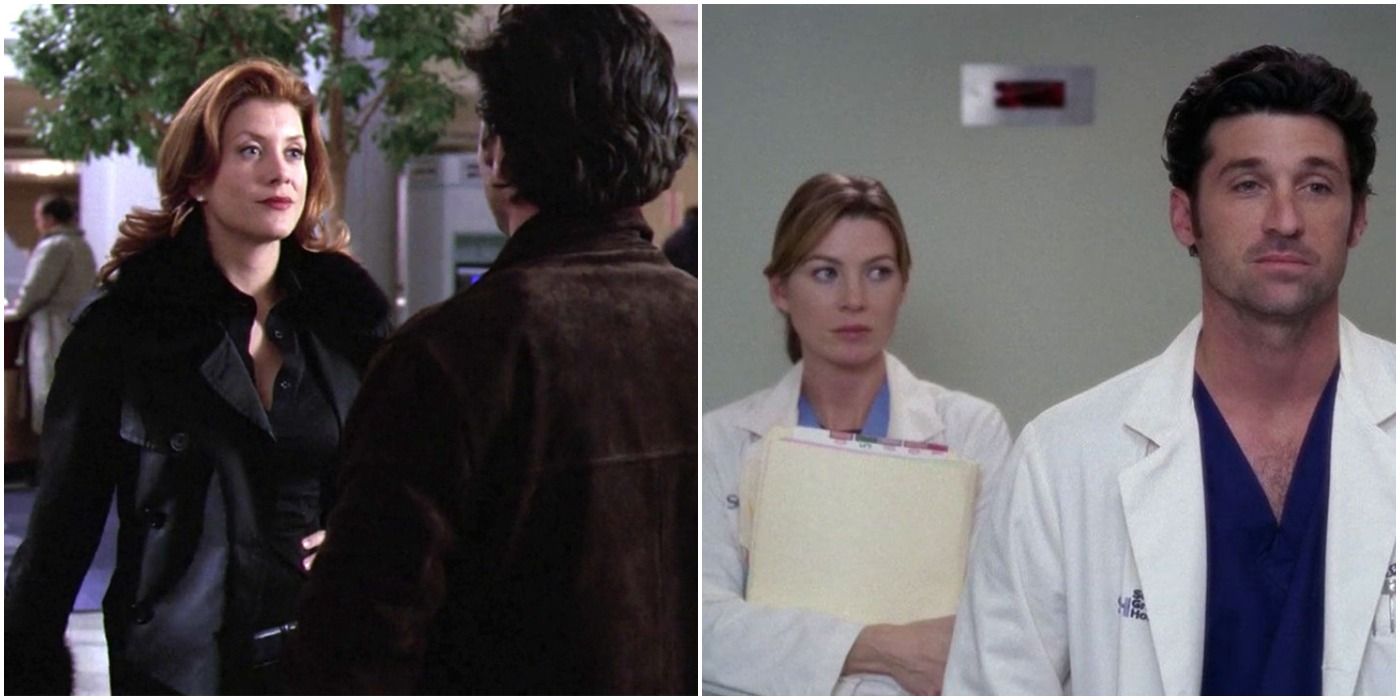 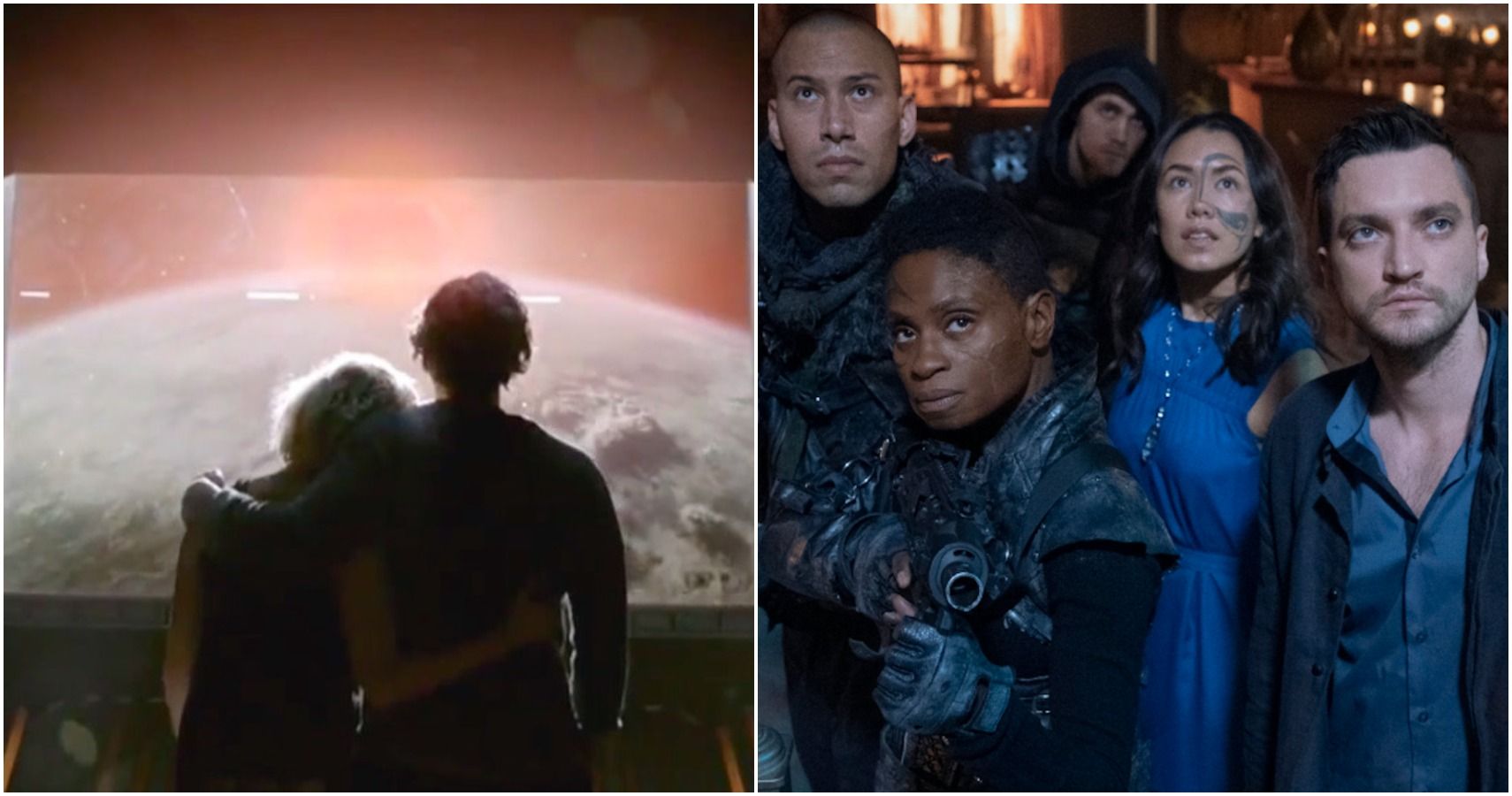 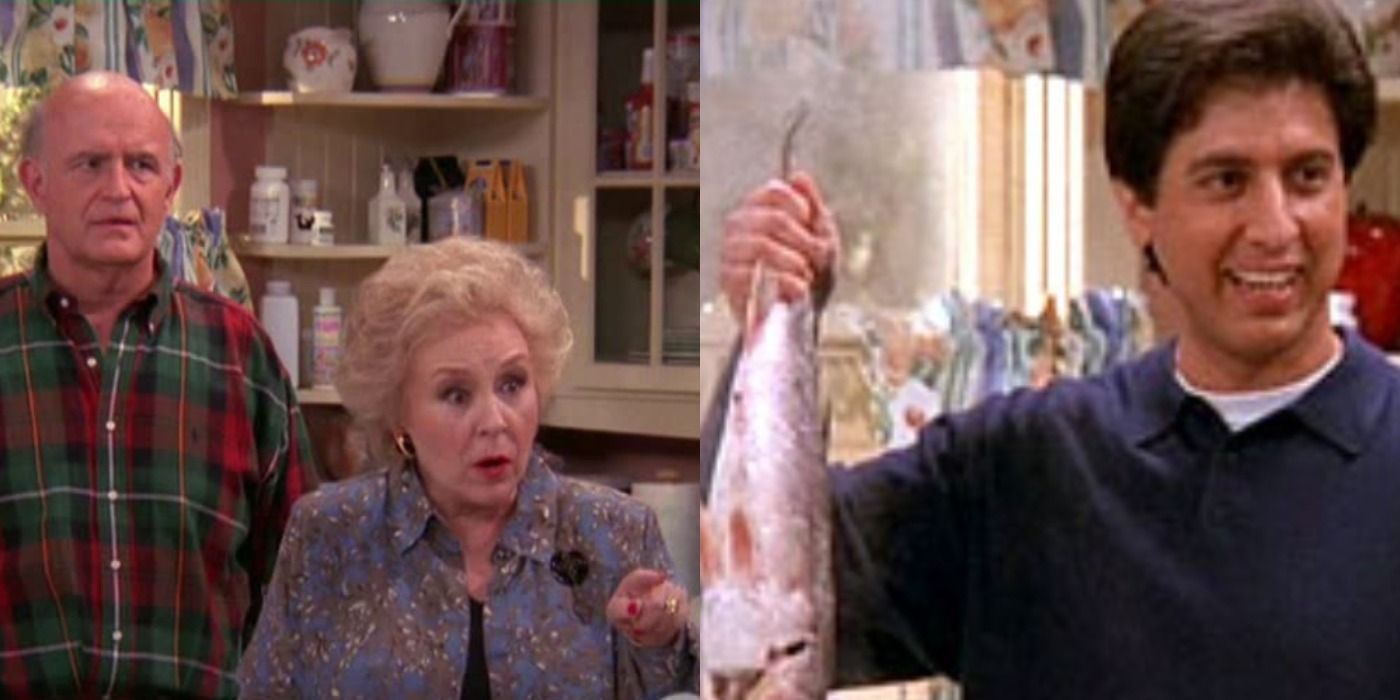 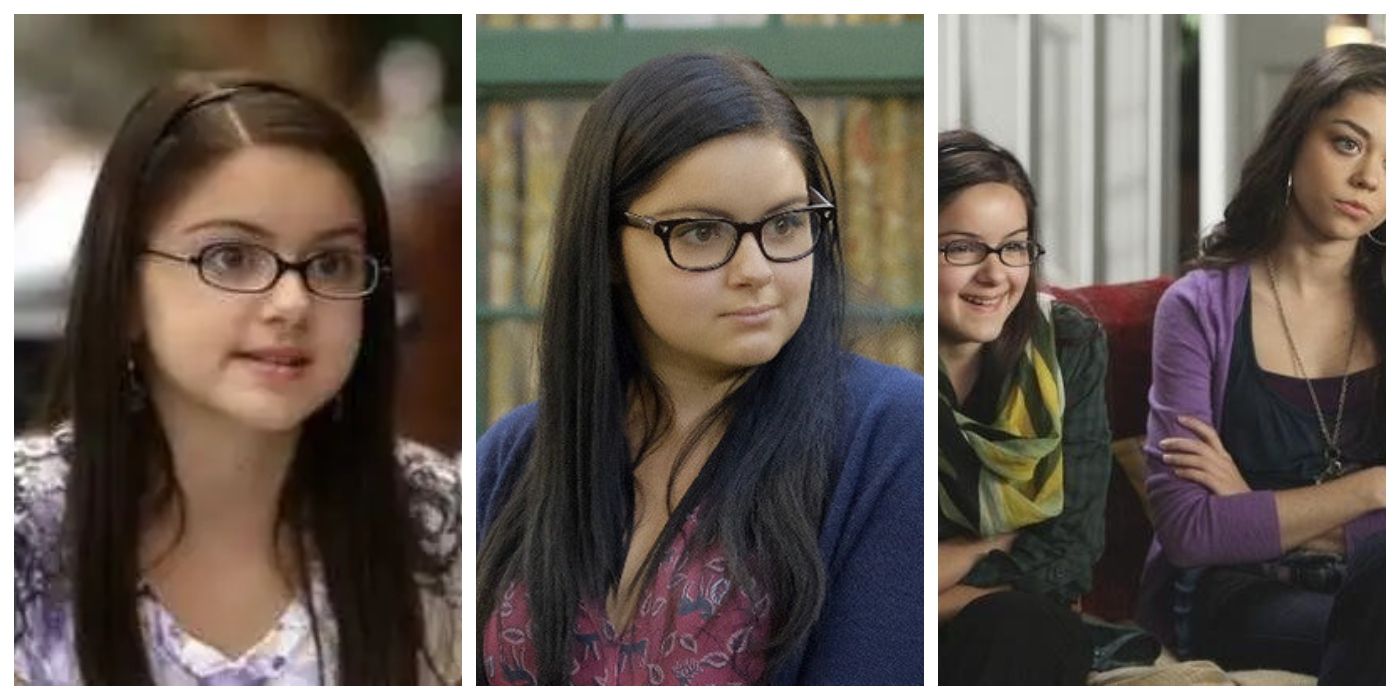 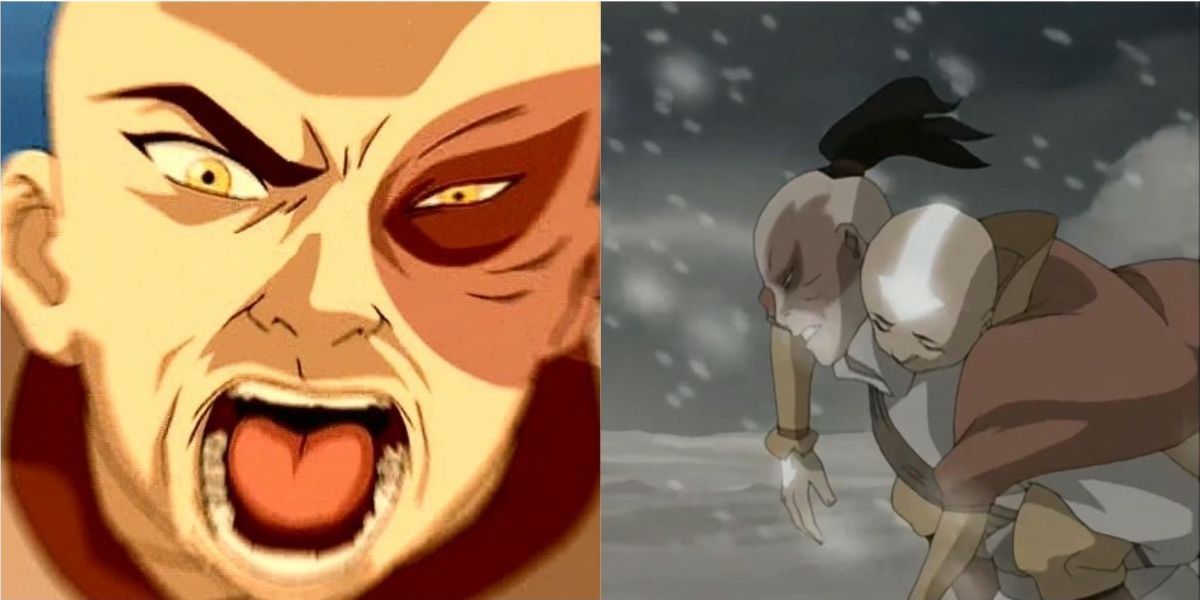 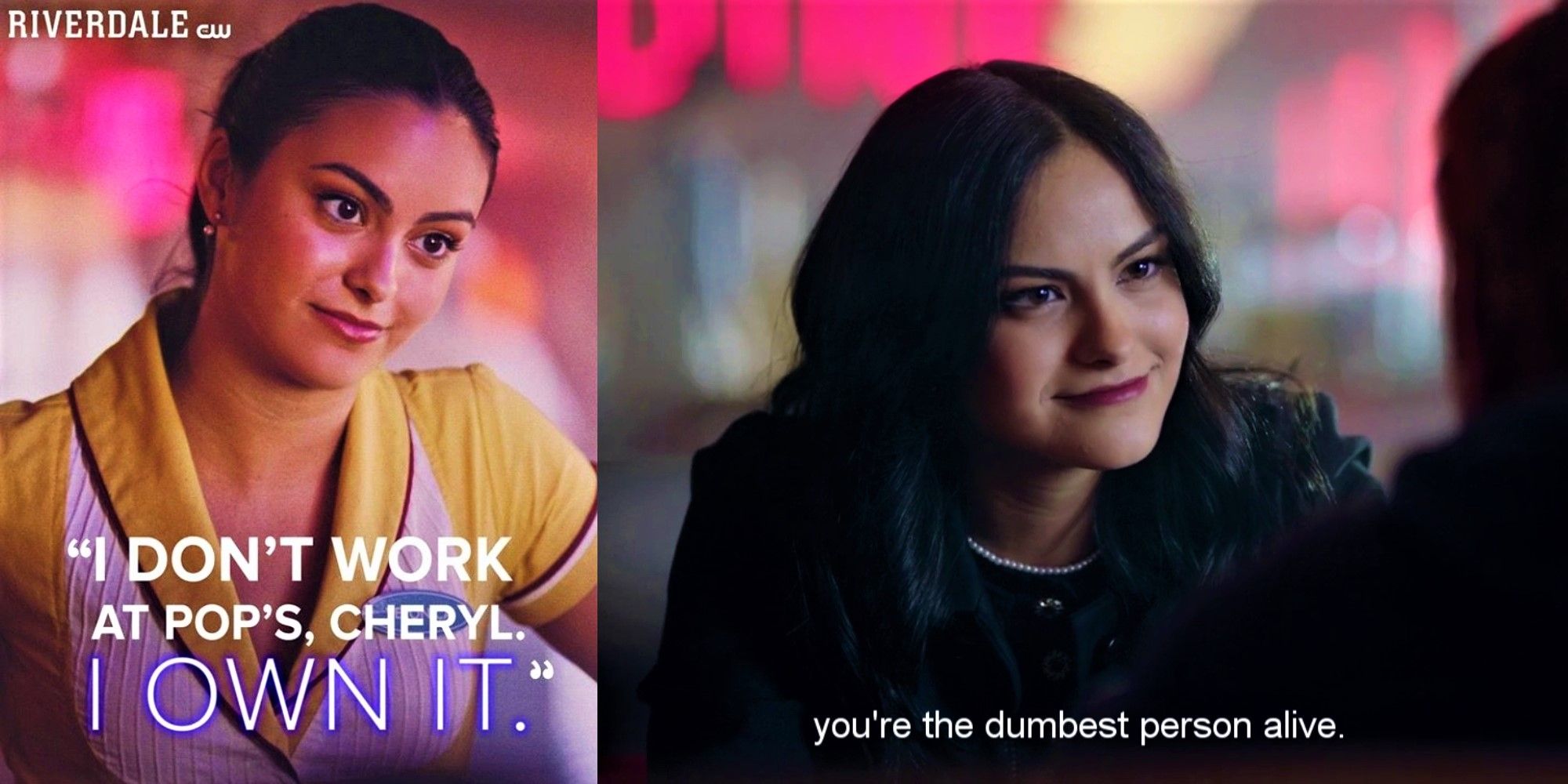 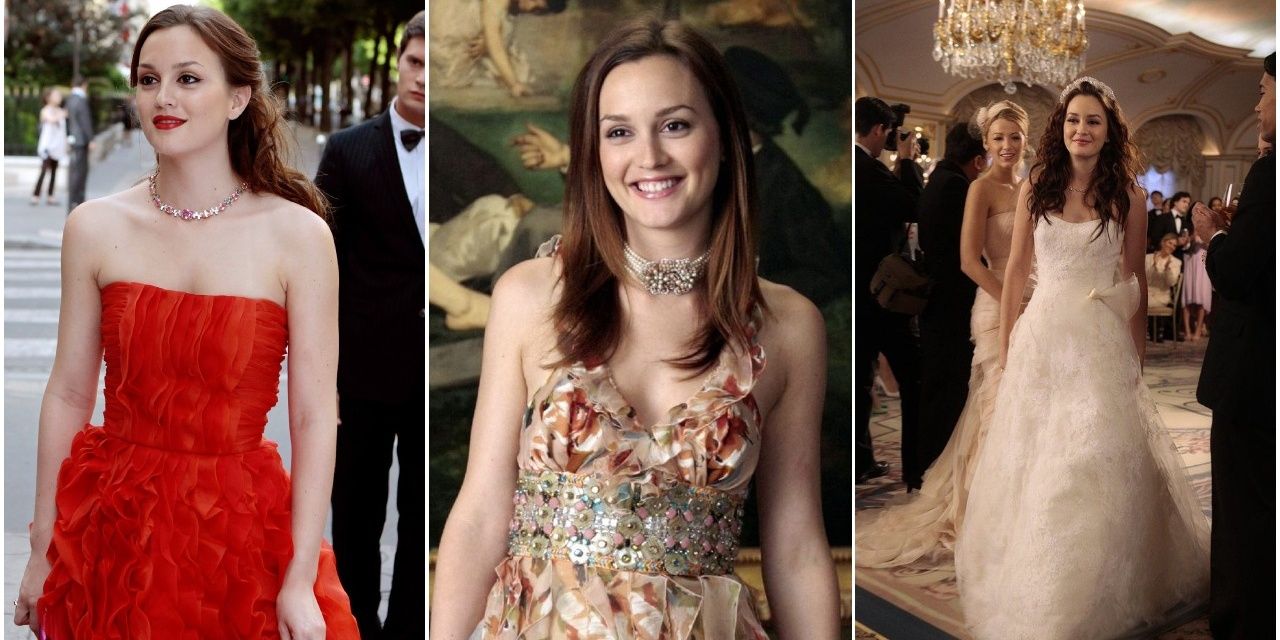 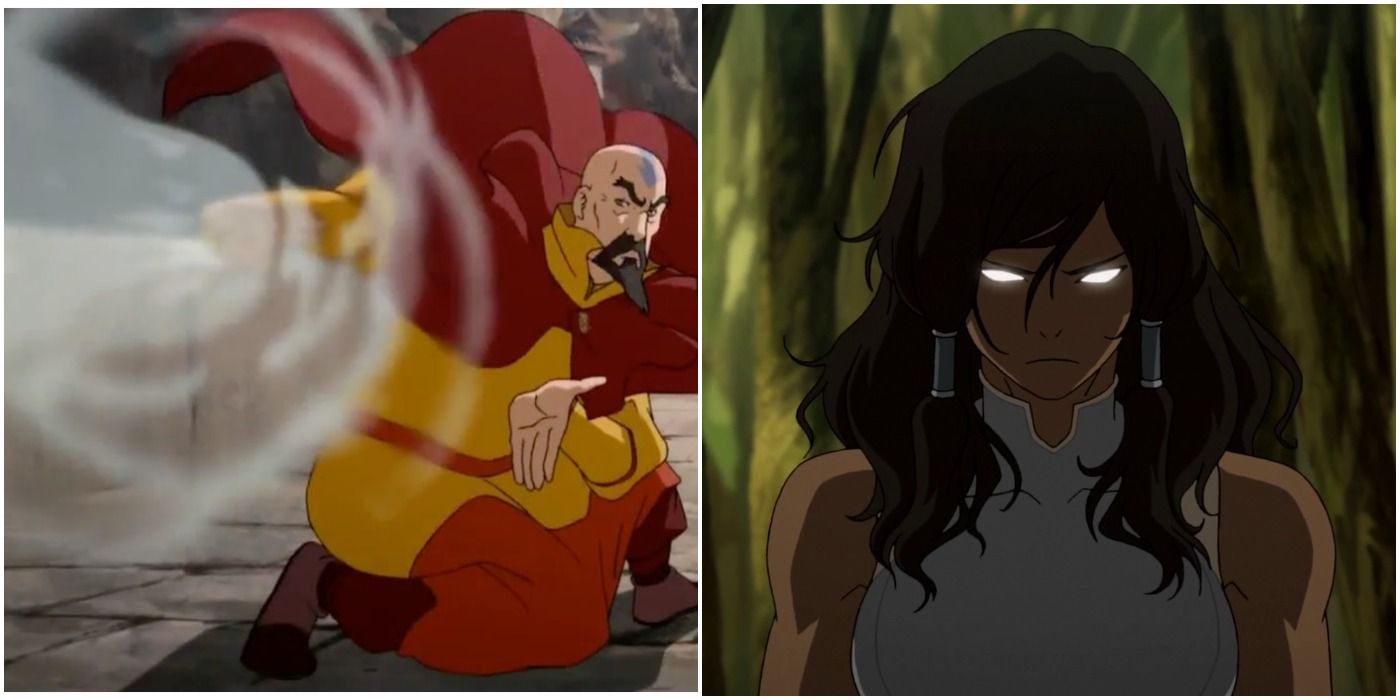 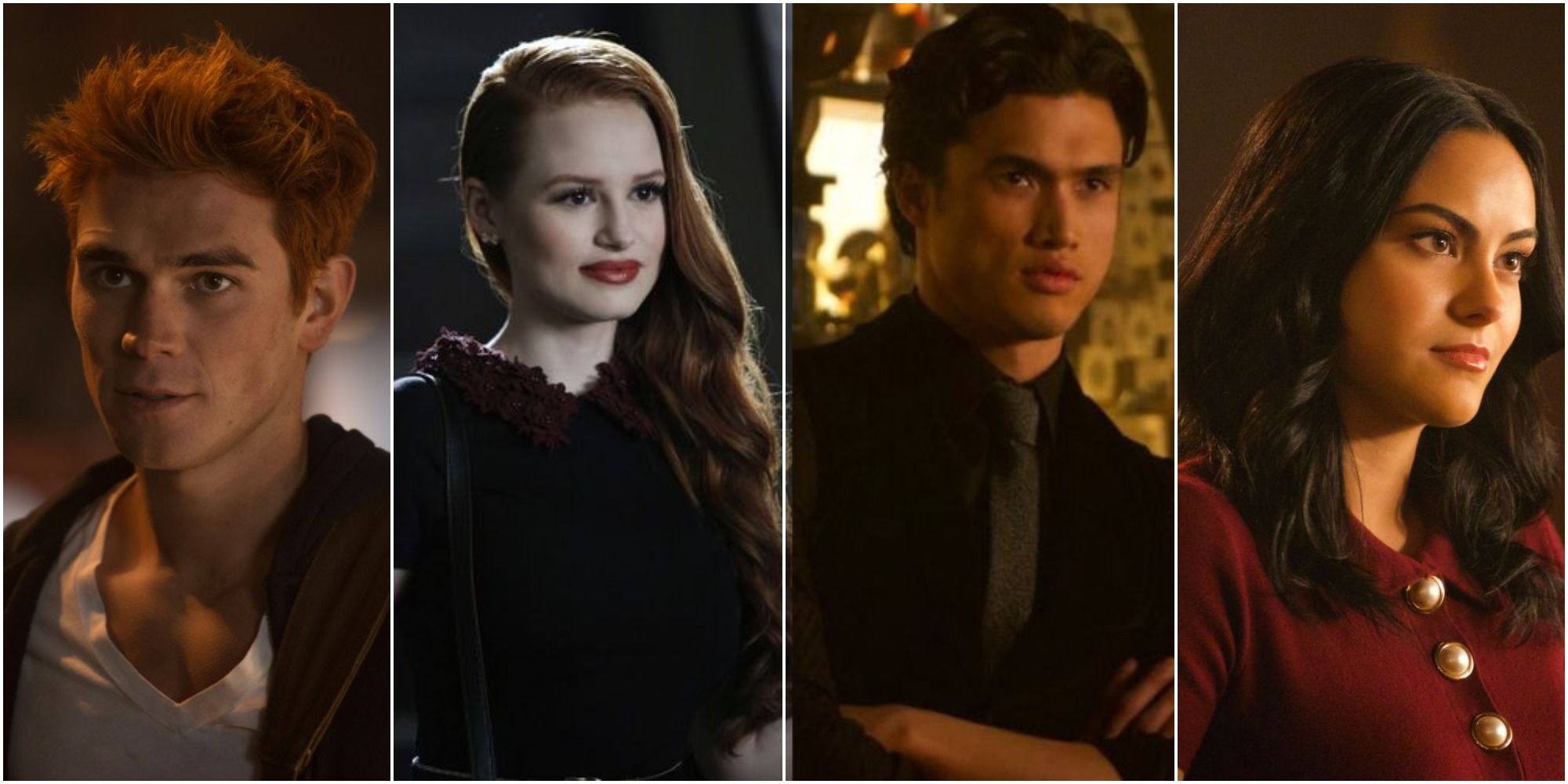 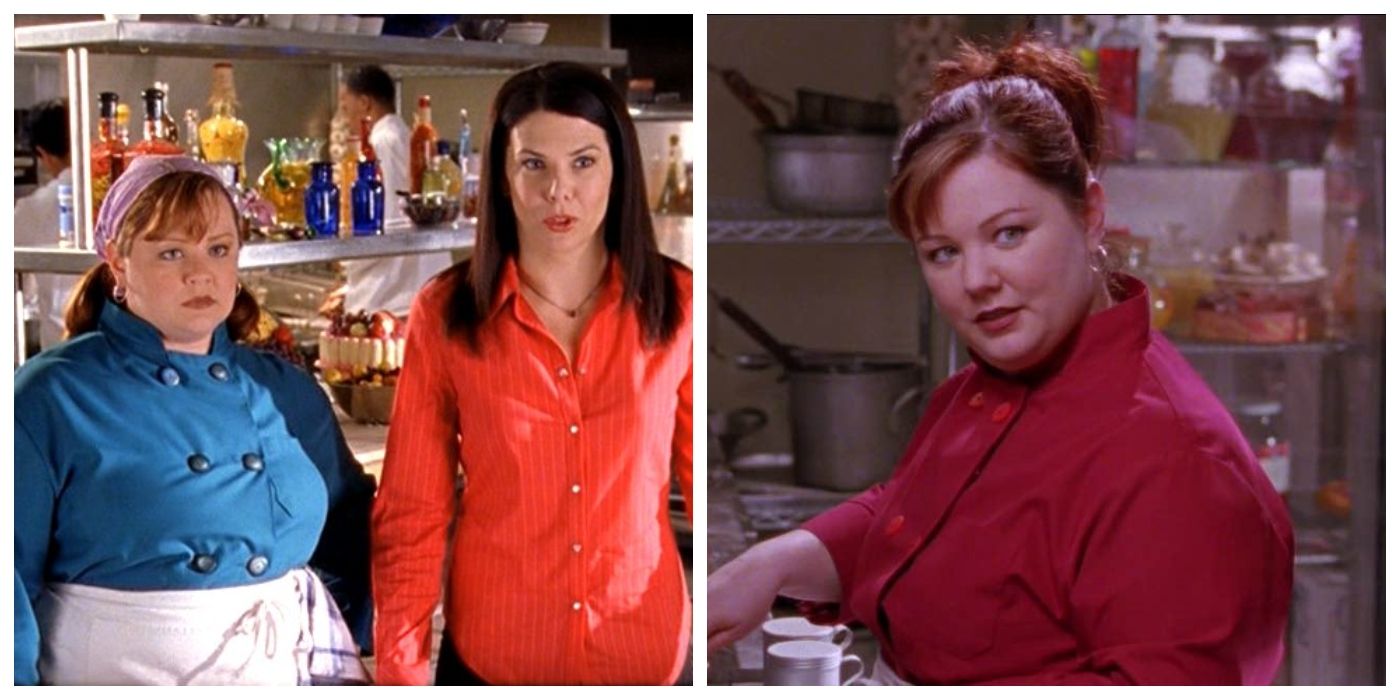 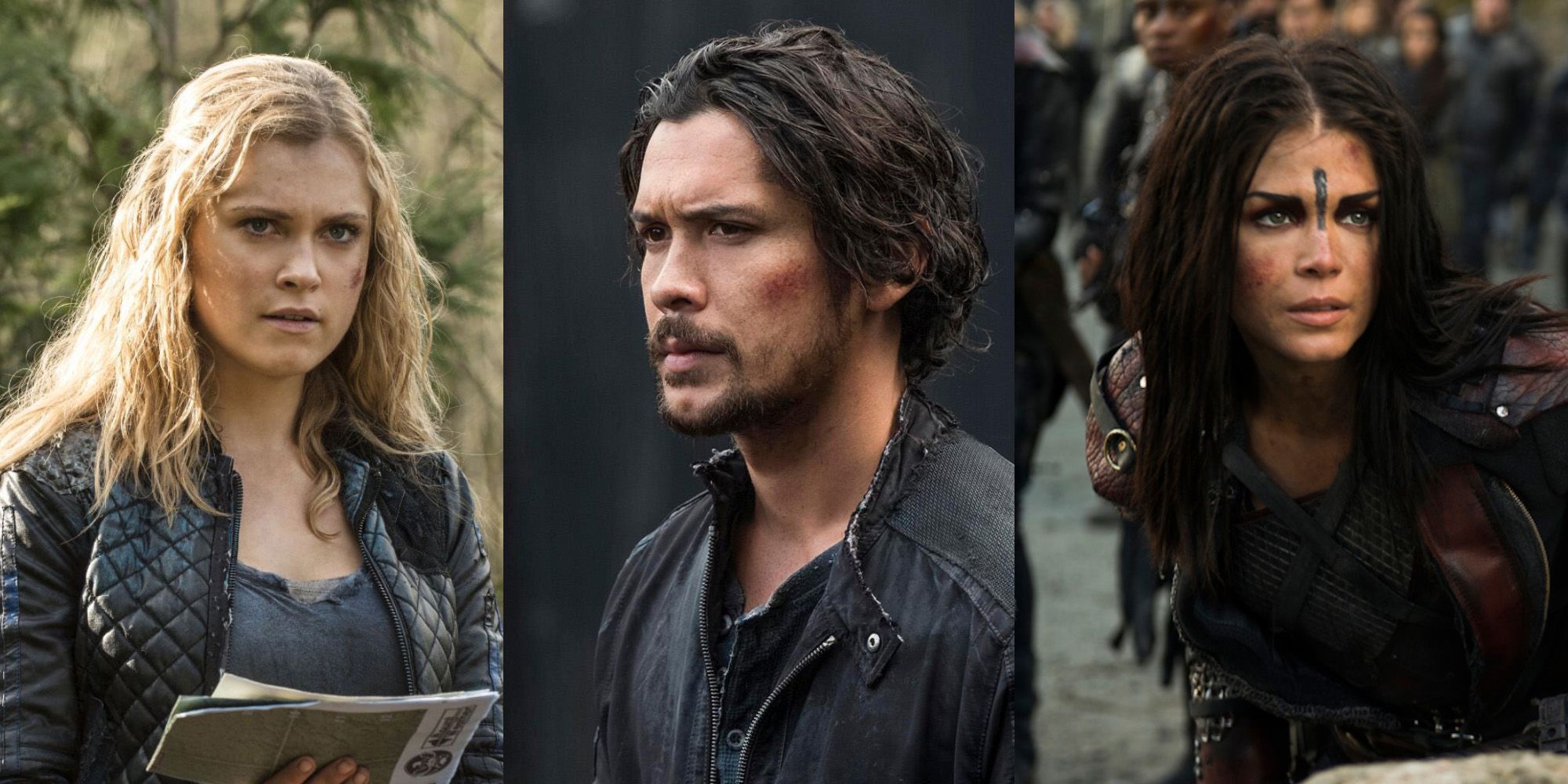 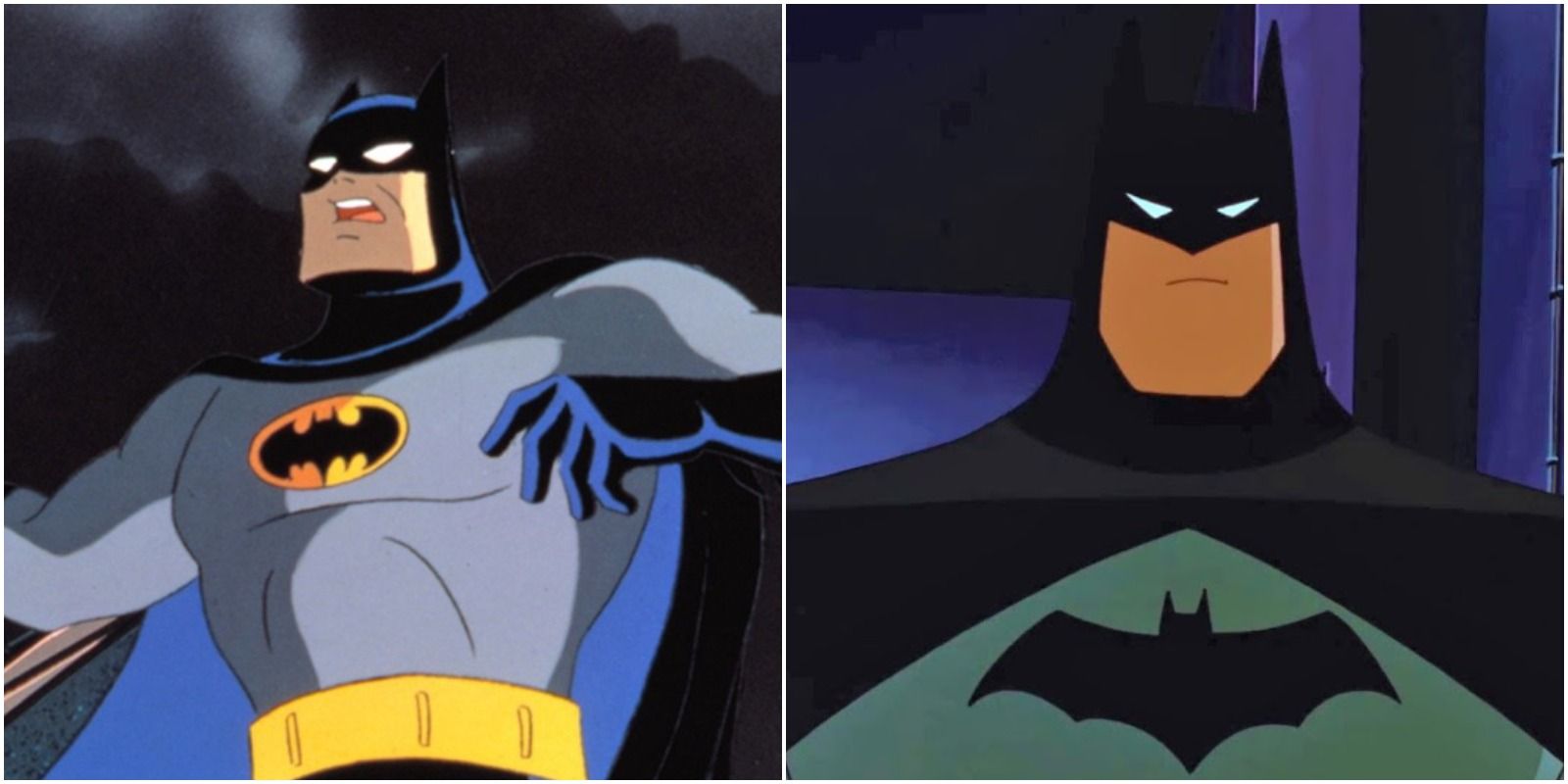 Categories: Lists
Tagged: always got who (from scion Carter Baizen (Sebastian Stan) to Tripp (Aaron Tveit) the married politician and all the lovers in between), and clothes than a department store, Chuck Bass (Ed Westwick) needed no introduction, Dan's BFF Vanessa (Jessica Szohr), it was yet another teen drama, left alone to live his life, more bags, relinquished their clout to their scions, shoes, supporting characters who wanted the power, the five core GG stars

Social hierarchy was at the heart of Gossip Girl, and just as some attempted to climb it, others were already at the very top of the Upper East Side.

We imagine that a Gilmore Girls and Gossip Girl crossover would work out pretty well, but what of the inevitable couples that would form from it?

Blair Waldorf and Serena Van Der Woodsen are both stars in their own way, but who was the real protagonist of Gossip Girl?

Chuck Bass didn’t age very well as a character, but the resident Gossip Girl bad boy did have his moments of clarity and decent behavior.