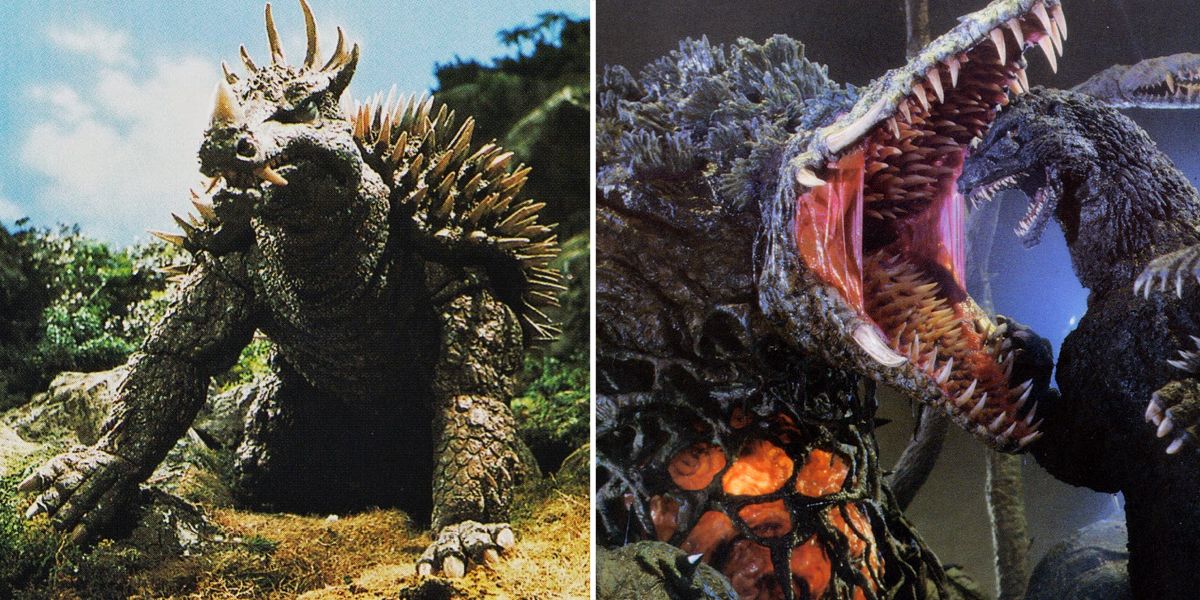 Though Godzilla began as the villain of the story, he has become more famous for his fights against other monsters. This led to iconic matches against Mothra, King Ghidorah, Mechagodzilla, and even the eighth wonder of the world: King Kong. All four of these monsters have had or will have their due in Legendary’s MonsterVerse.

What about the other monsters? Godzilla has a lot of rematches but he’s also had a plethora of battles against other not-so-famous monsters across his almost seventy-year history. Why should only the big names return for the MonsterVerse? There are many potential stories with some of the more underrated kaiju. 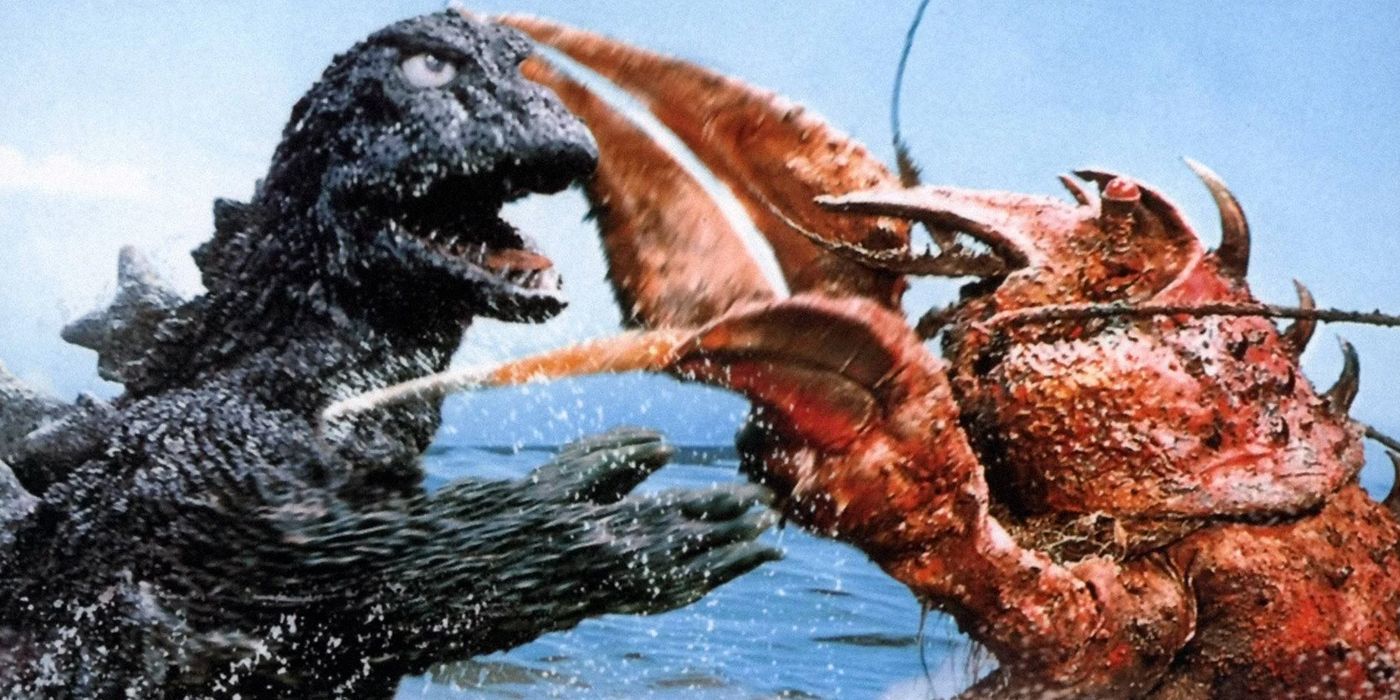 Anytime the Legendary Godzilla has had a fight in the ocean, it’s always to Godzilla’s advantage. A monster like Ebirah could provide Godzilla more of a challenge since water is its territory as well. Plus, the MonsterVerse has already dealt with creepy-crawler titans like Mother Longlegs from Kong: Skull Island and Scylla from King Of The Monsters.

Ebirah debuted in Godzilla VS The Sea Monster and out of all the creatures Godzilla has faced, Ebirah is the most simplistic. It’s a Godzilla-sized lobster-like crustacean who was sidelined in its own film for a rematch between Godzilla and Mothra. With the right people behind it, Ebirah could be the Cloverfield of the MonsterVerse. 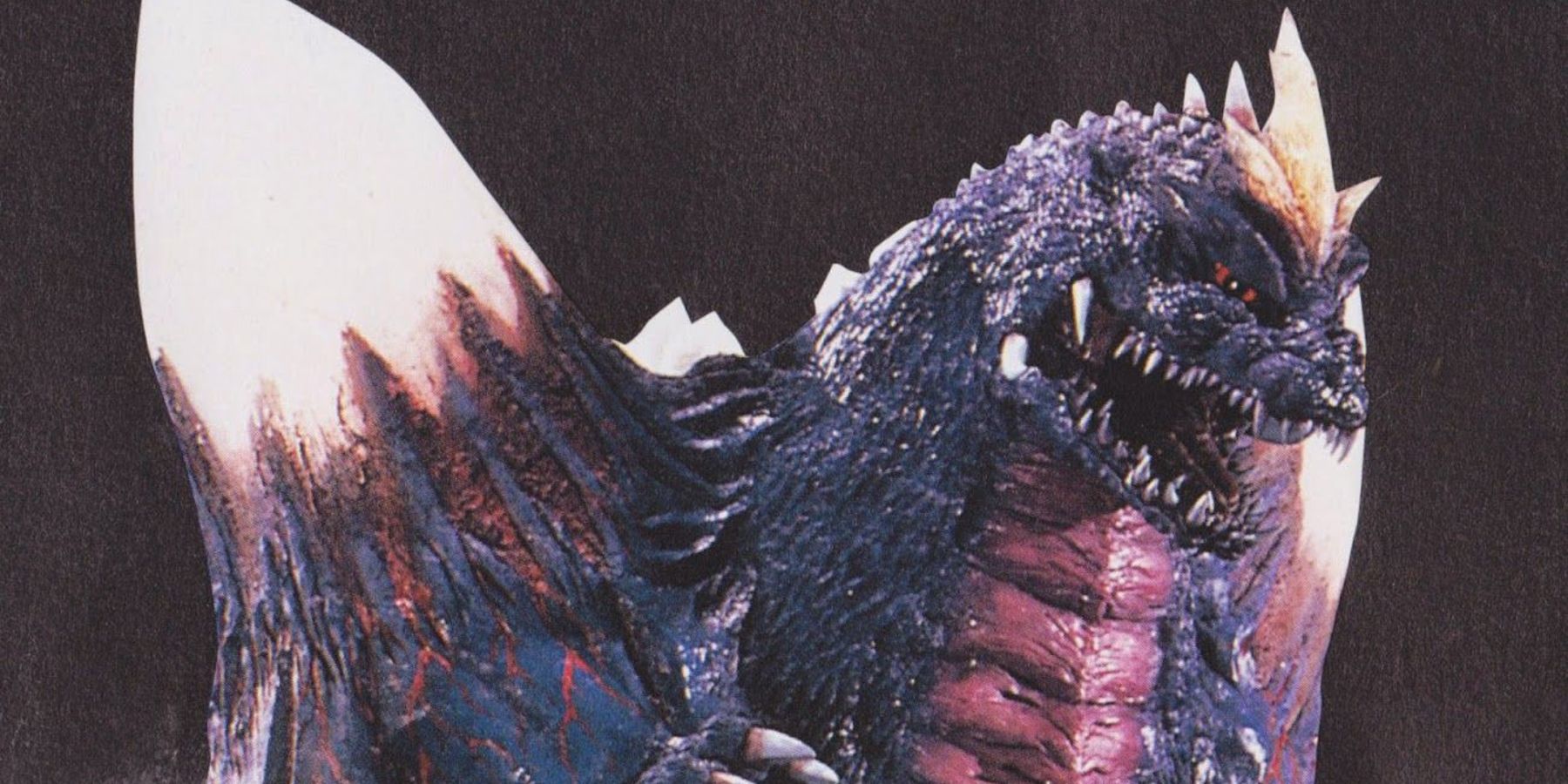 What happens when Godzilla’s cells mix with alien spores? It results in an evil clone of Godzilla known as SpaceGodzilla. Unimaginative name aside, SpaceGodzilla would actually fit right into the MonsterVerse. Ghidorah was confirmed to be an alien alpha predator in King of the Monsters that attempted to terraform Earth into its new home. 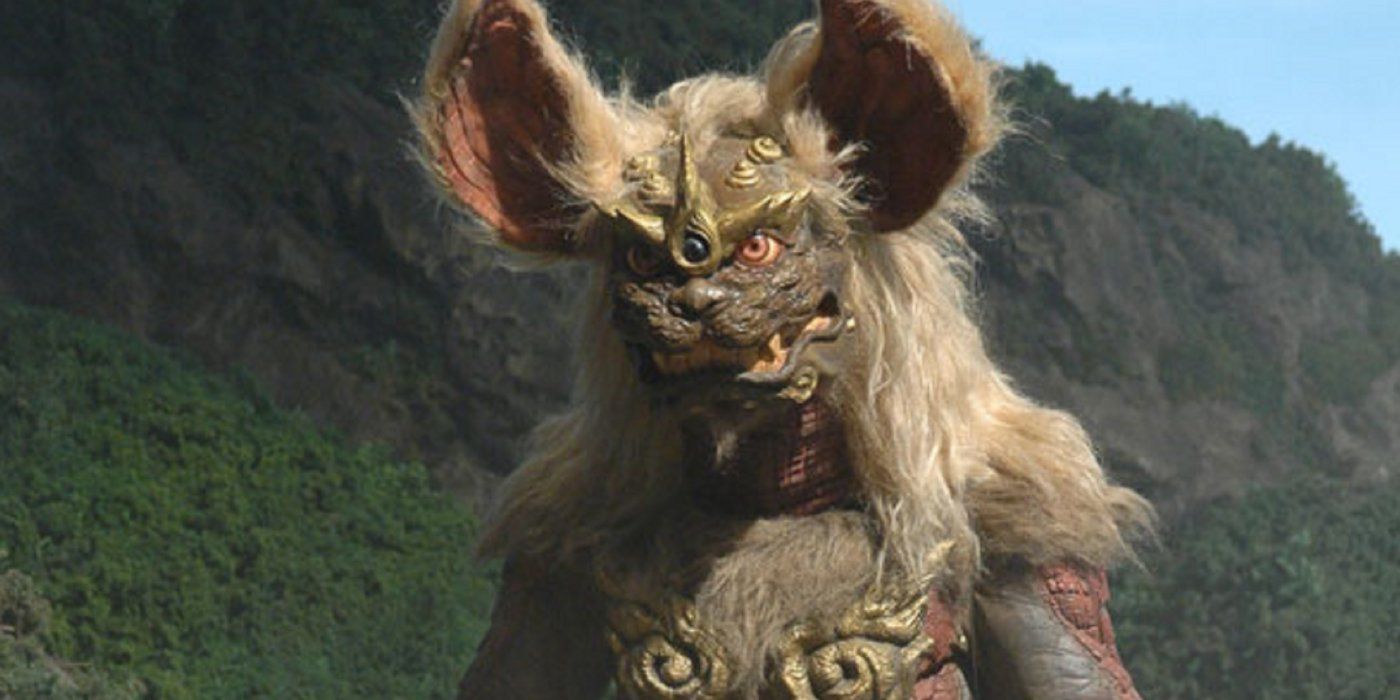 Mothra’s introduction in Godzilla: King Of The Monsters was also the MonsterVerse’s first step into the mystical side of things. Mothra’s evolution from her cocoon state featured her taking some kind of energy from the stars. On top of that, Mothra’s spirit fused with Godzilla to help defeat Ghidorah.

So with magic, the MonsterVerse could introduce King Caesar who could benefit from a modern redesign. Much like Ebirah, Caesar was sadly sidelined and only reappeared once in Godzilla: Final Wars. So whether he is a hero or villain, King Caesar deserves more screentime. 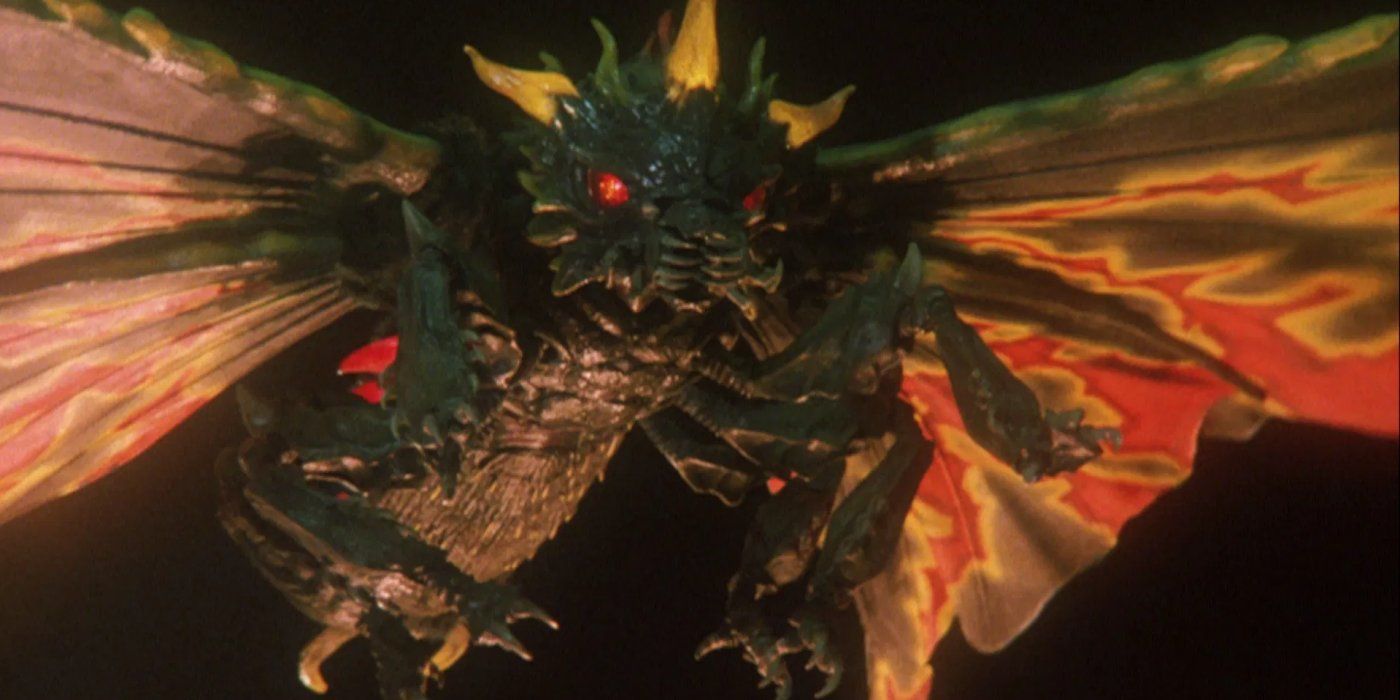 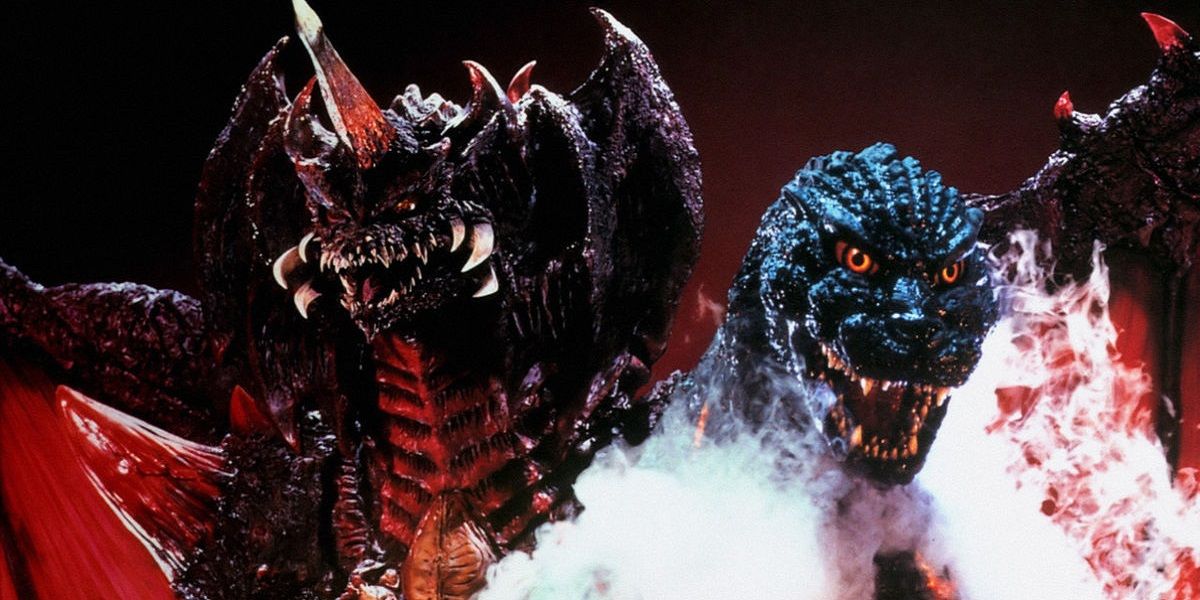 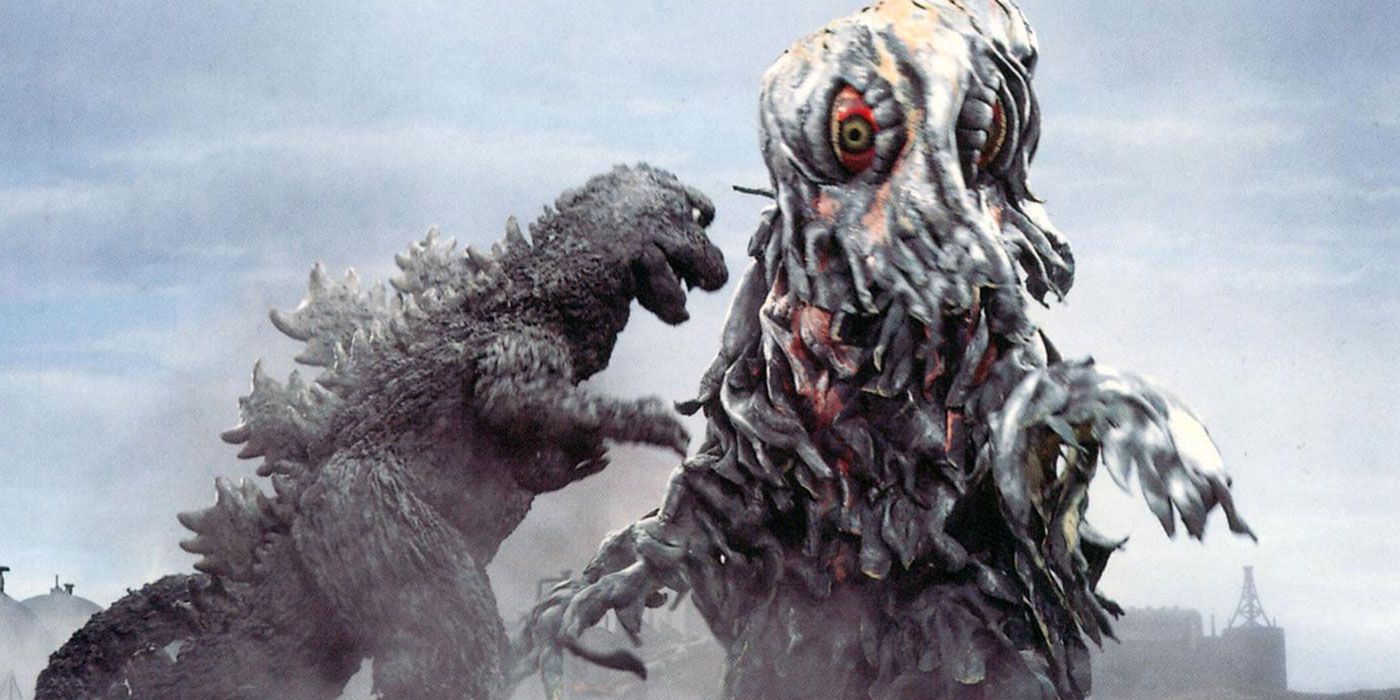 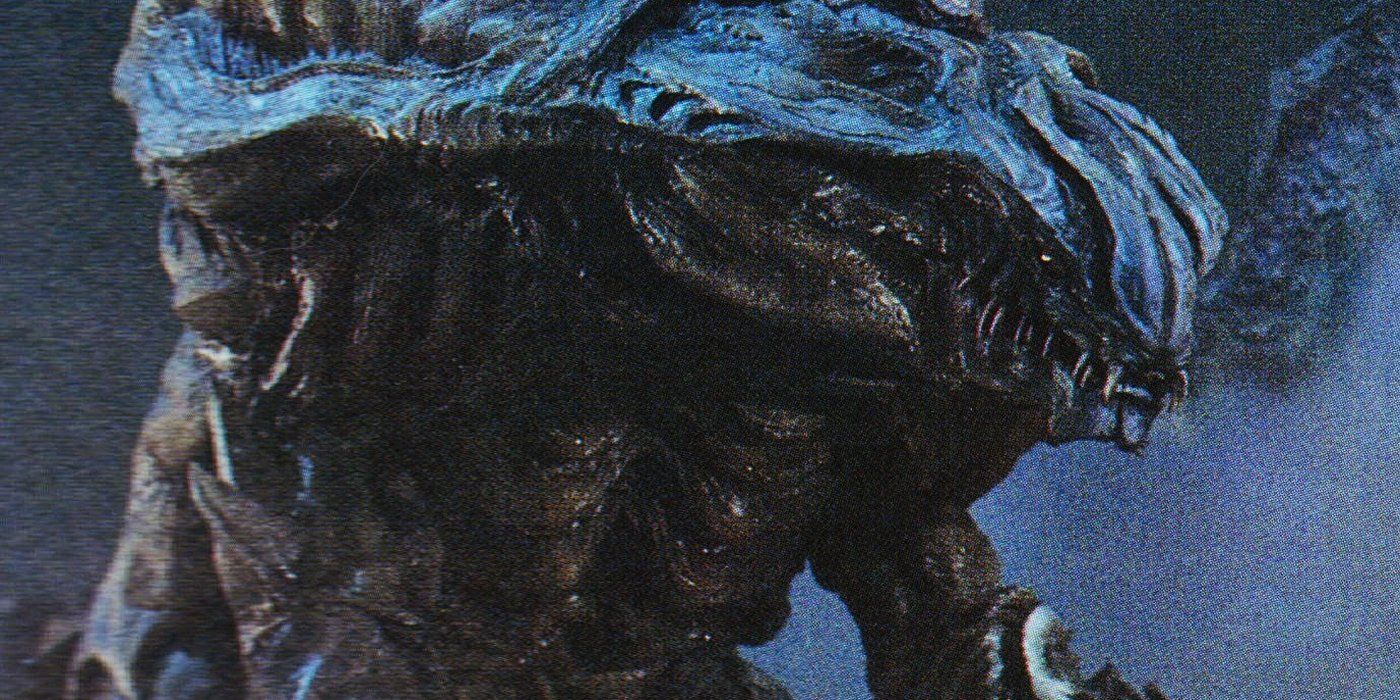 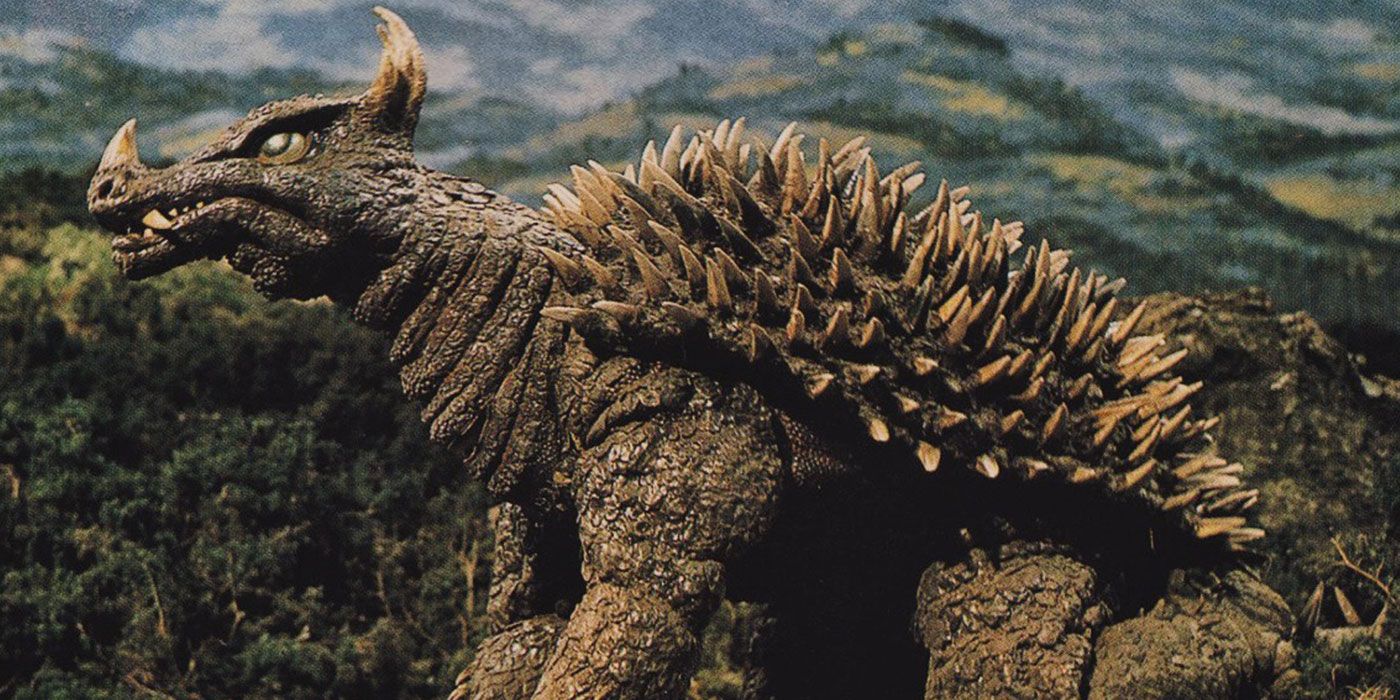 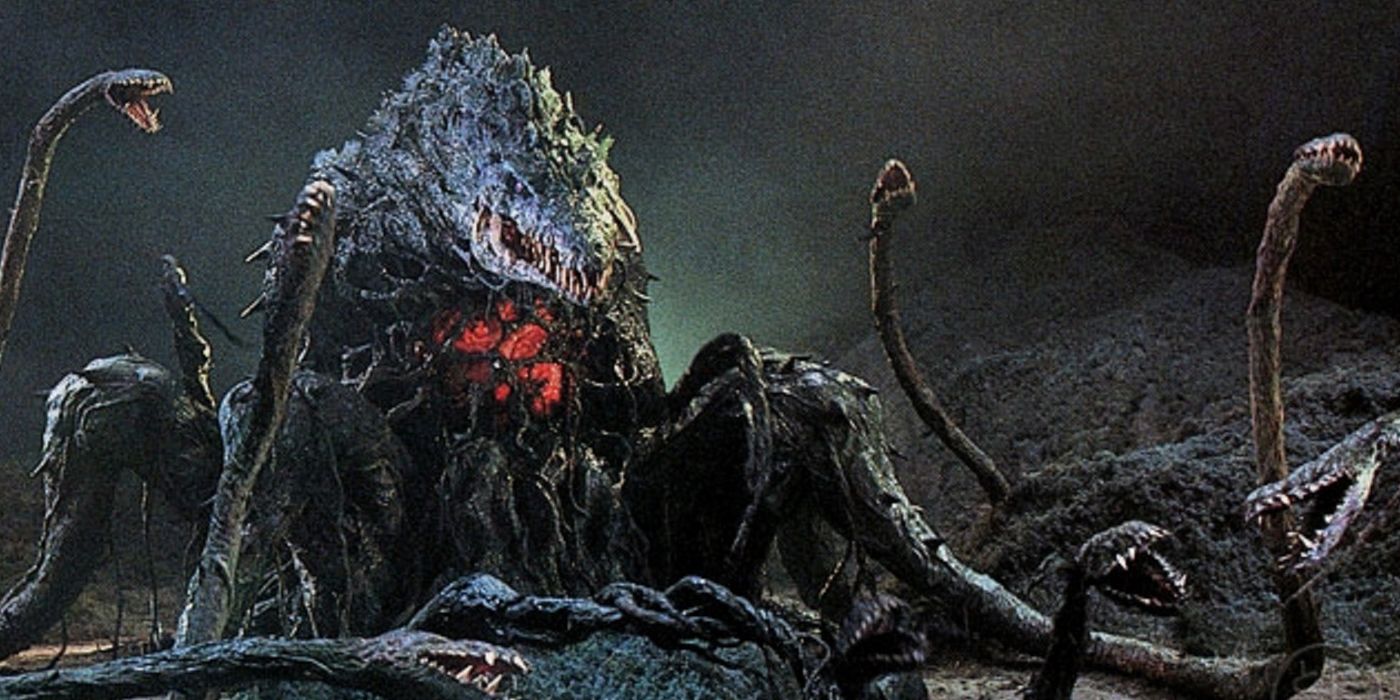 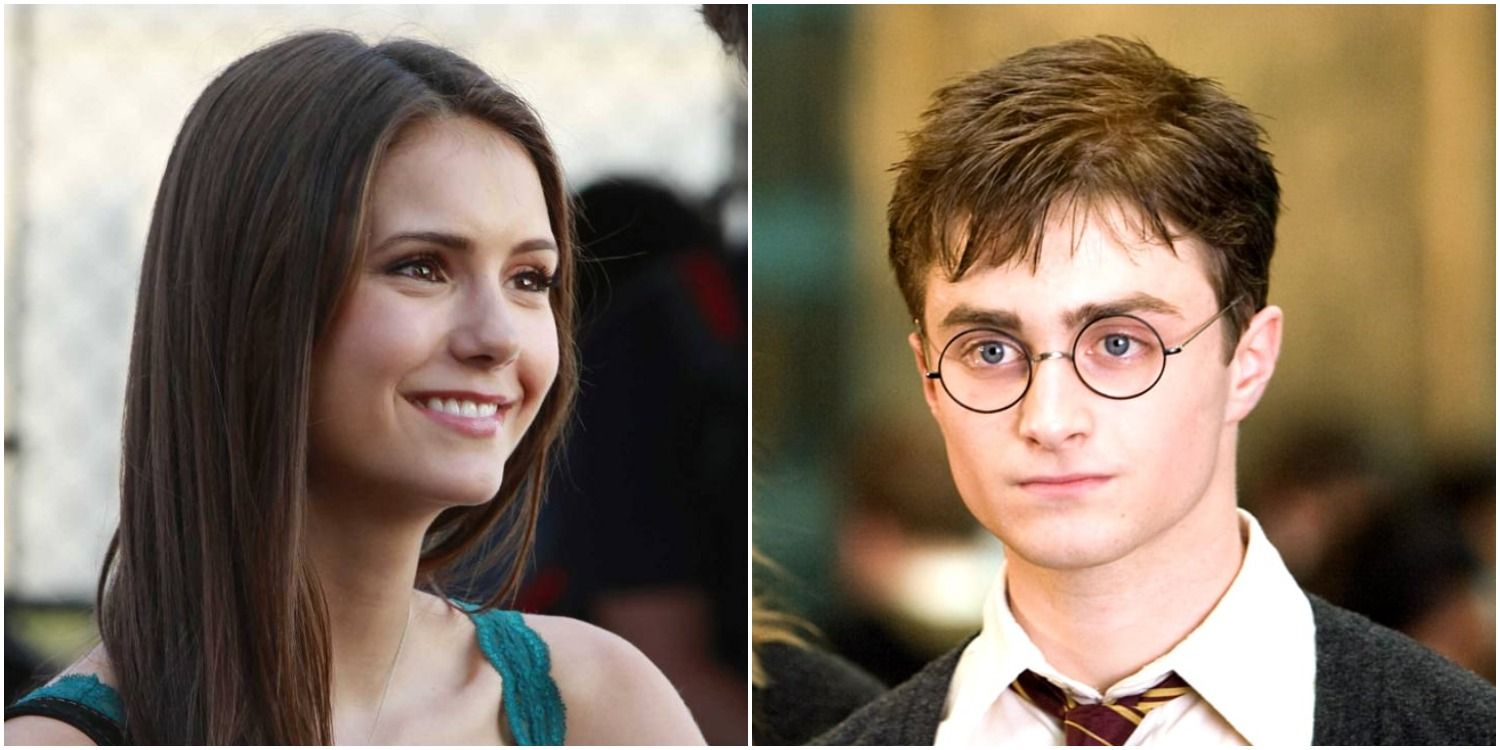 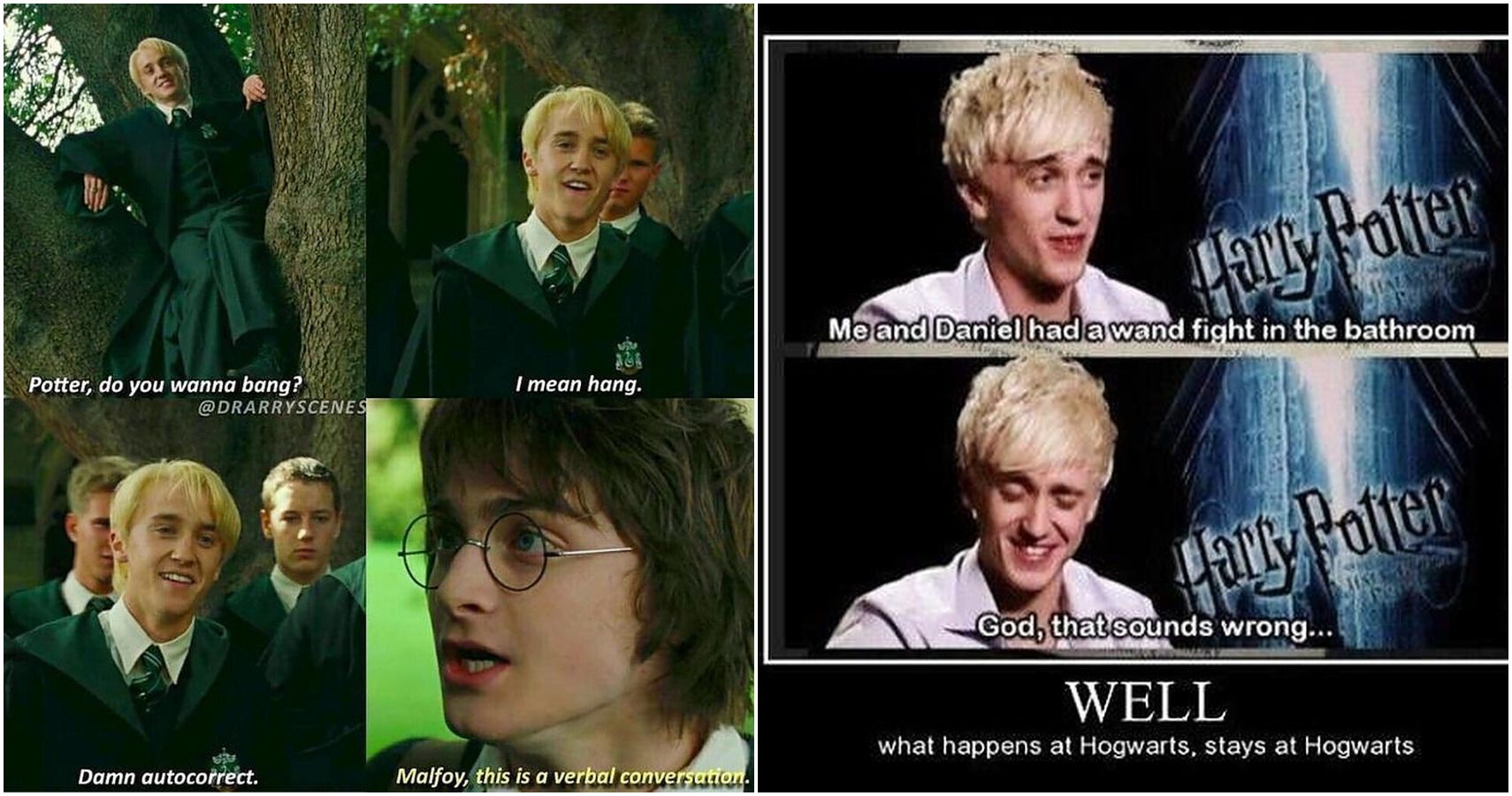 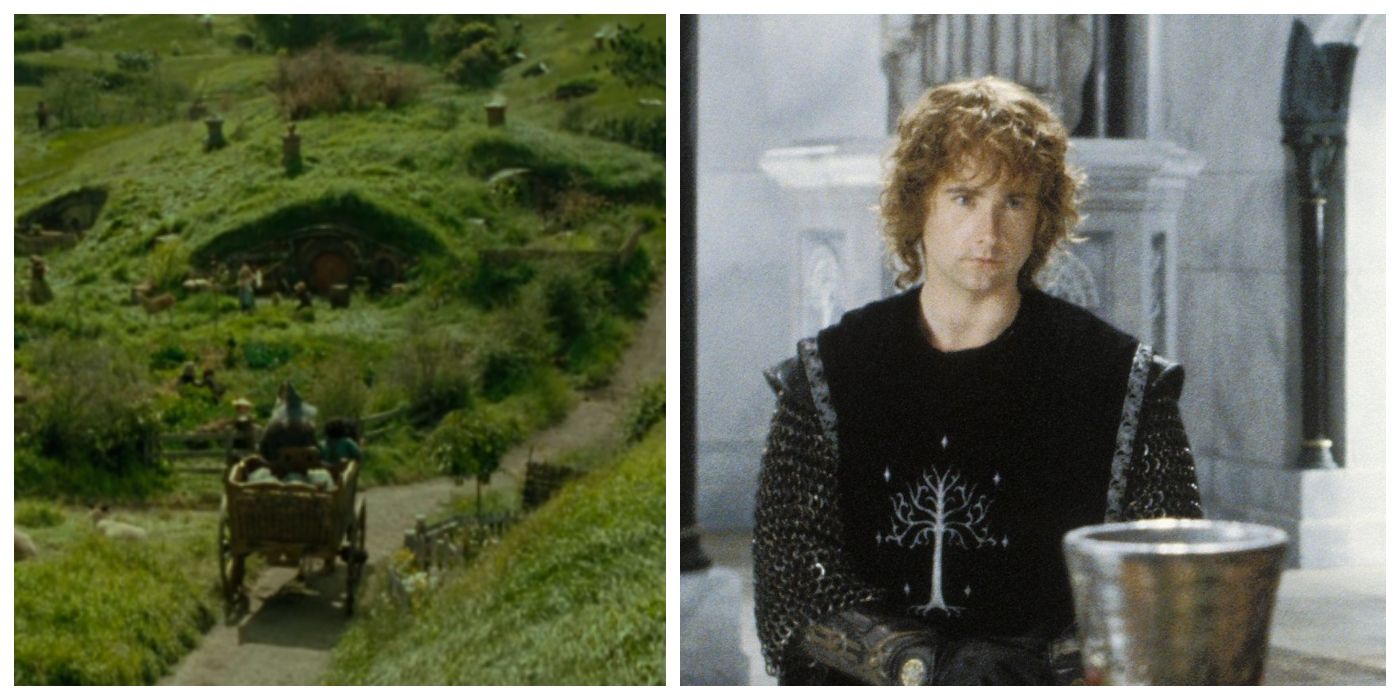 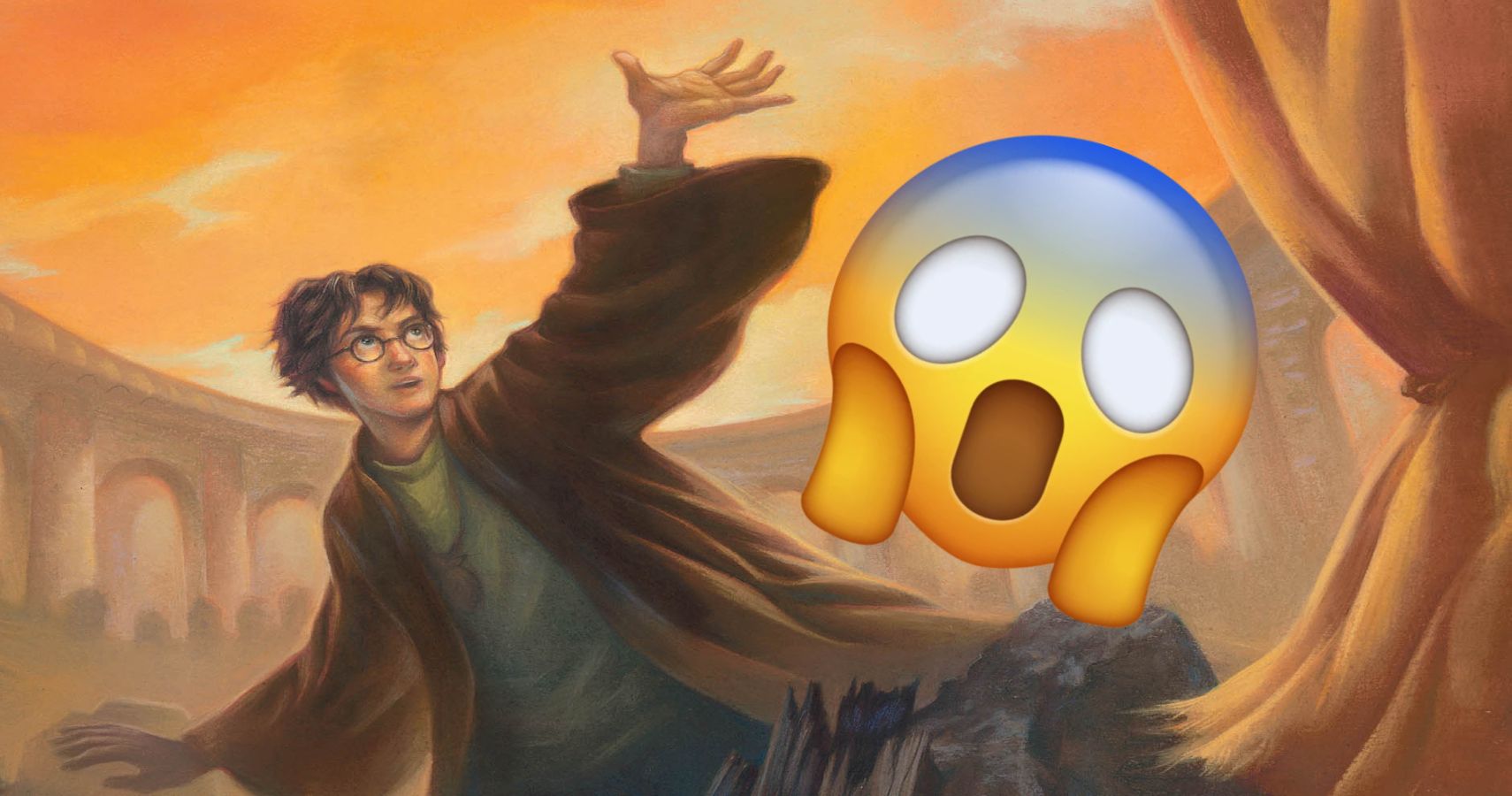 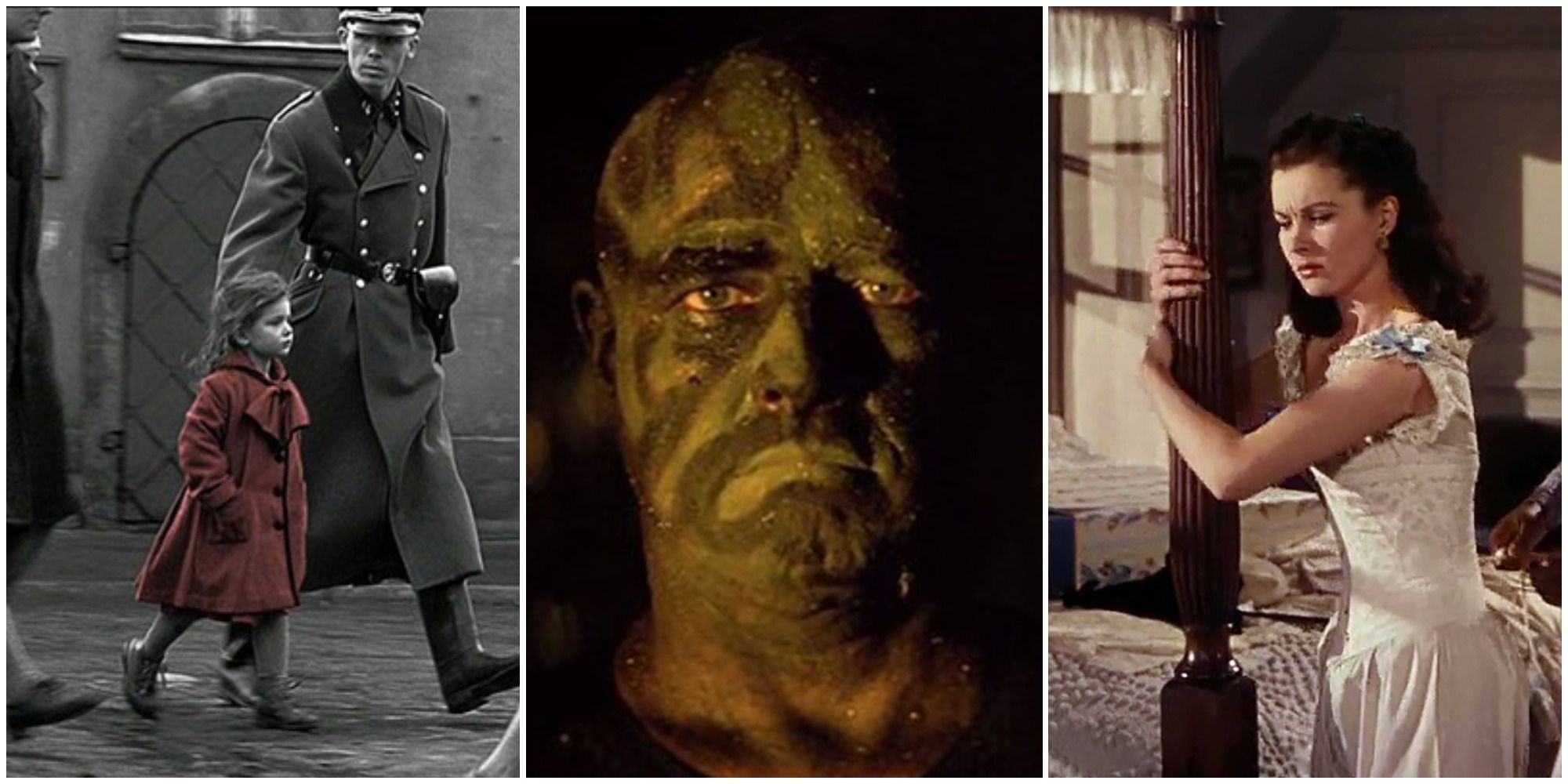 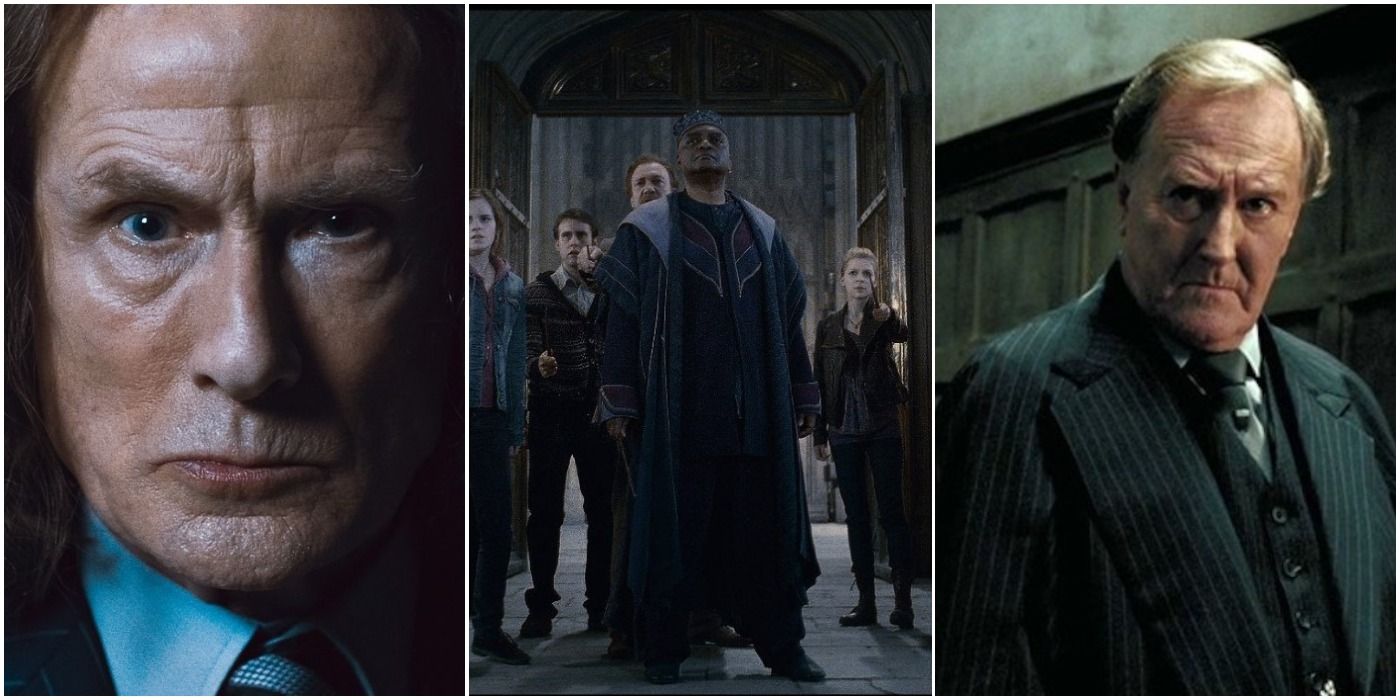 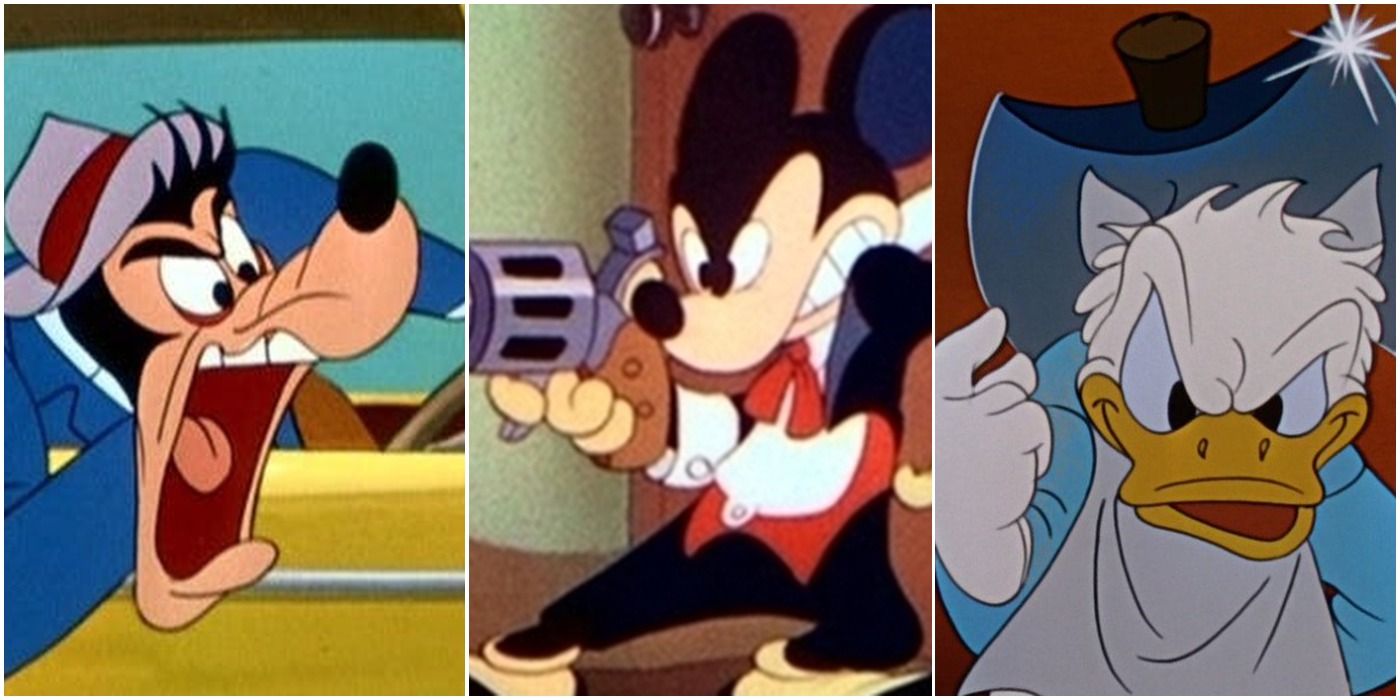 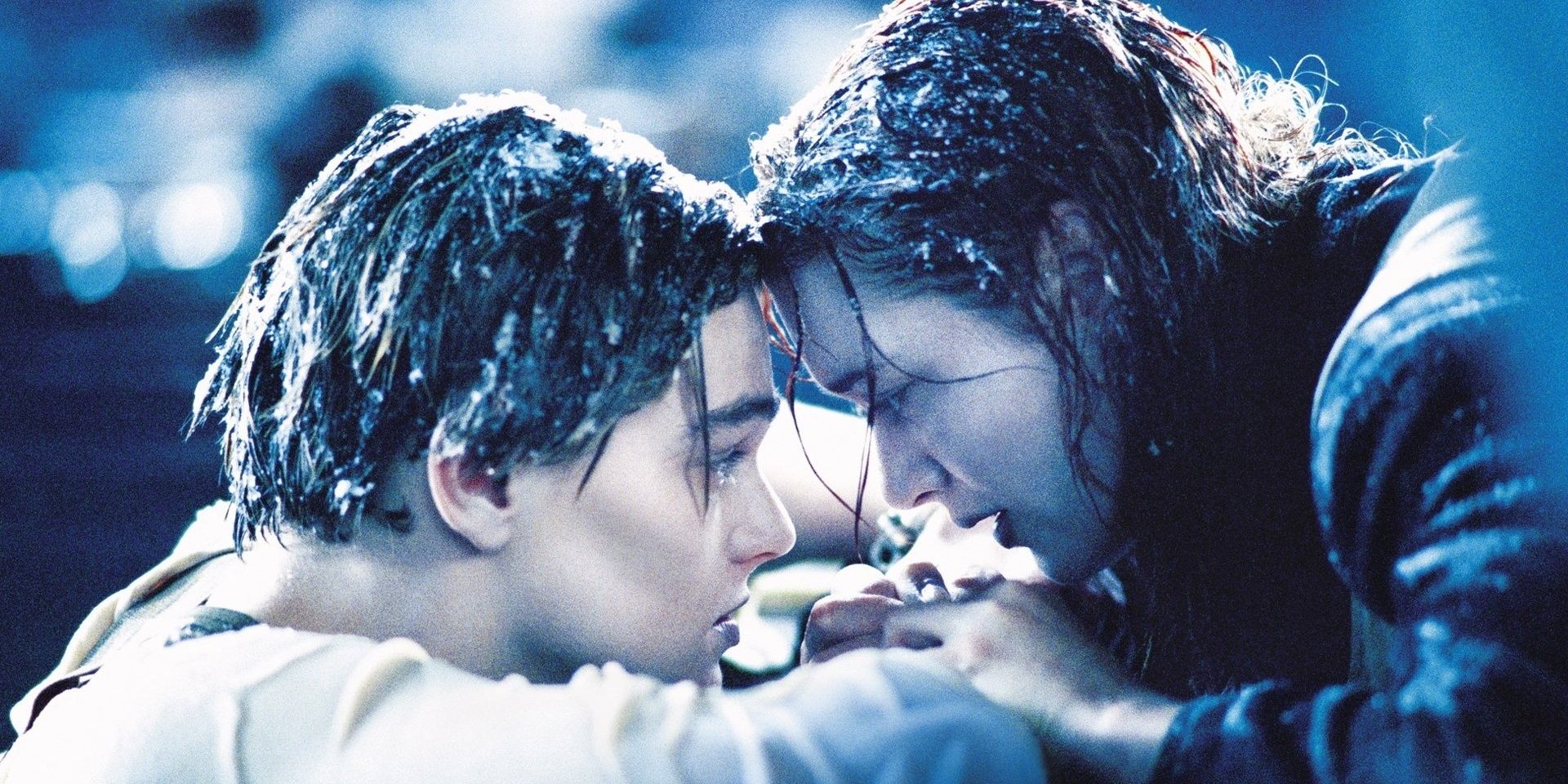 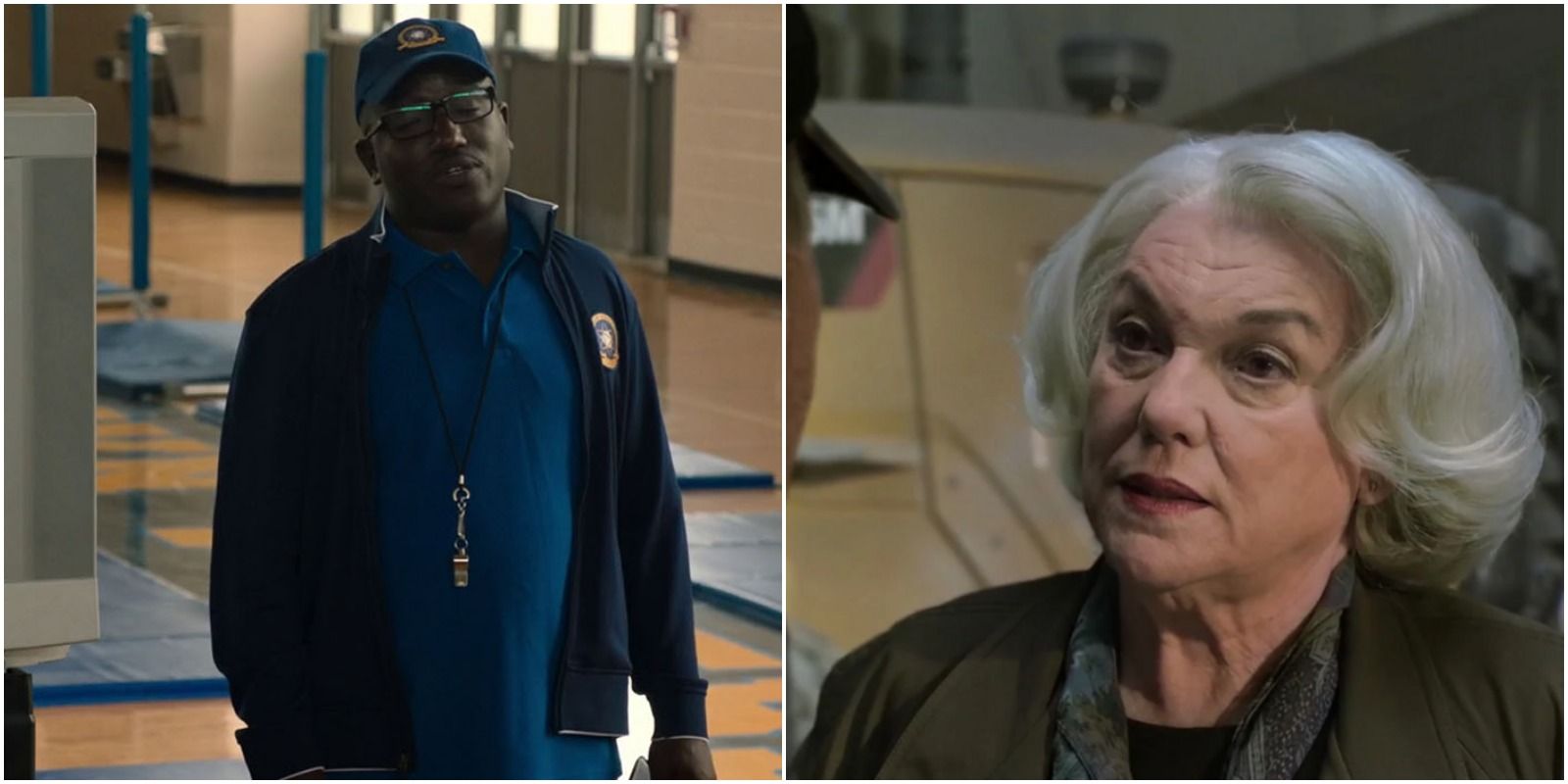 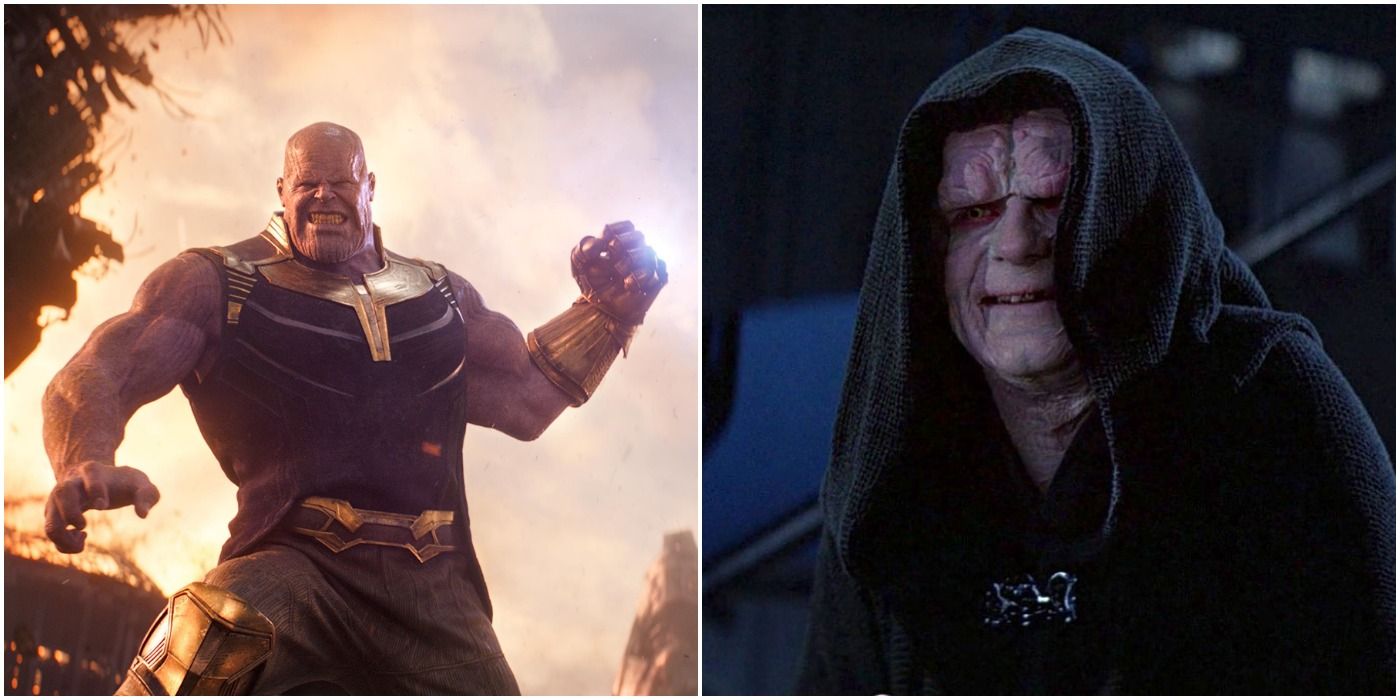 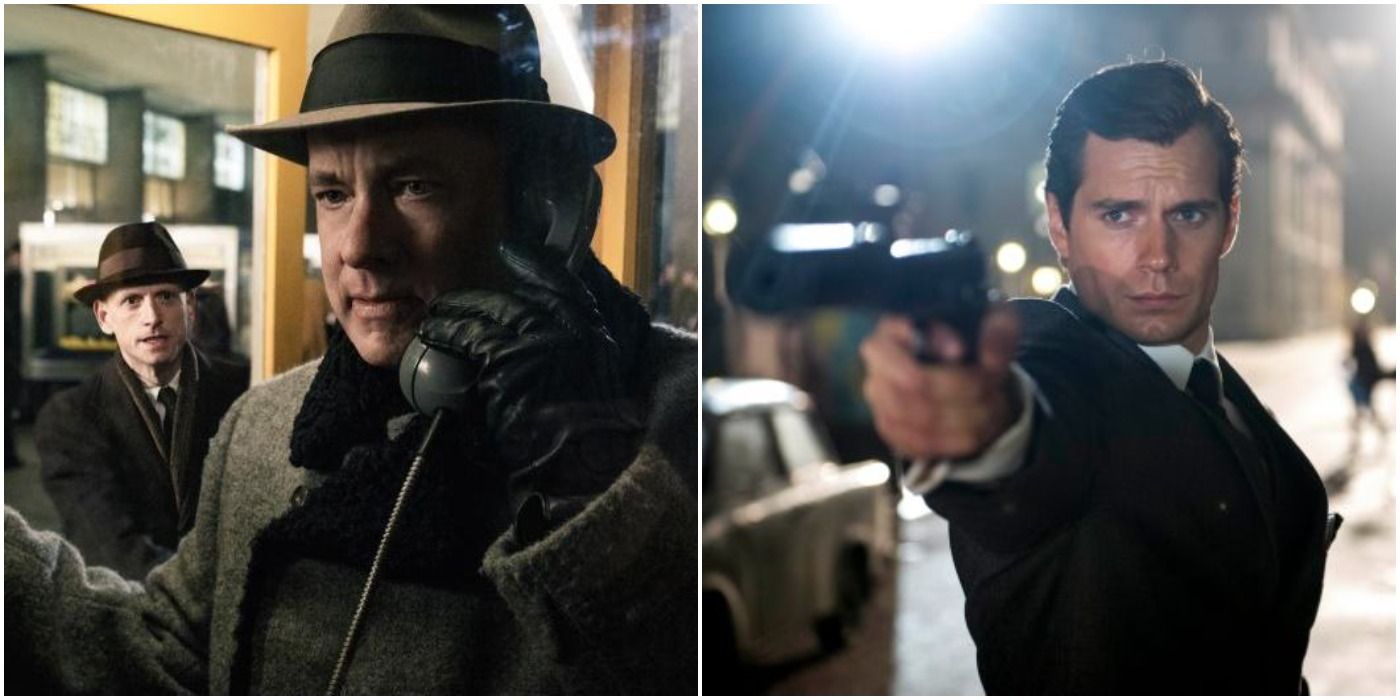 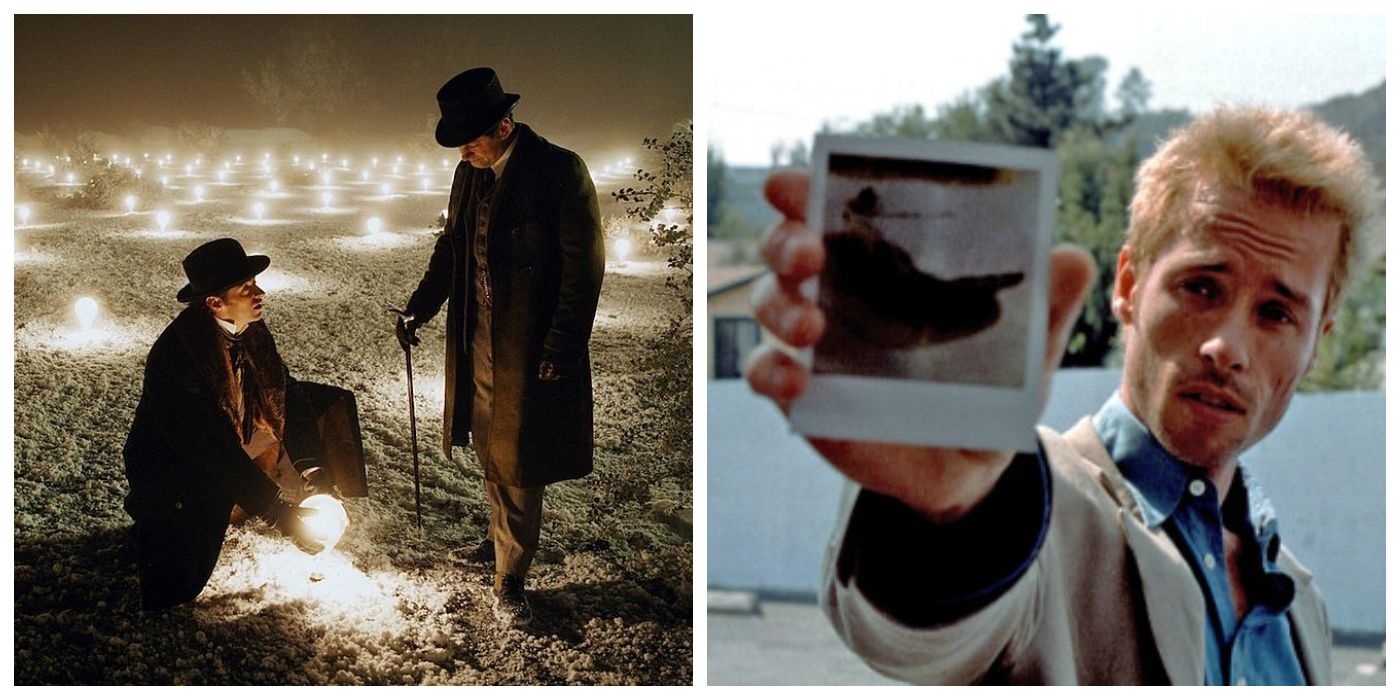 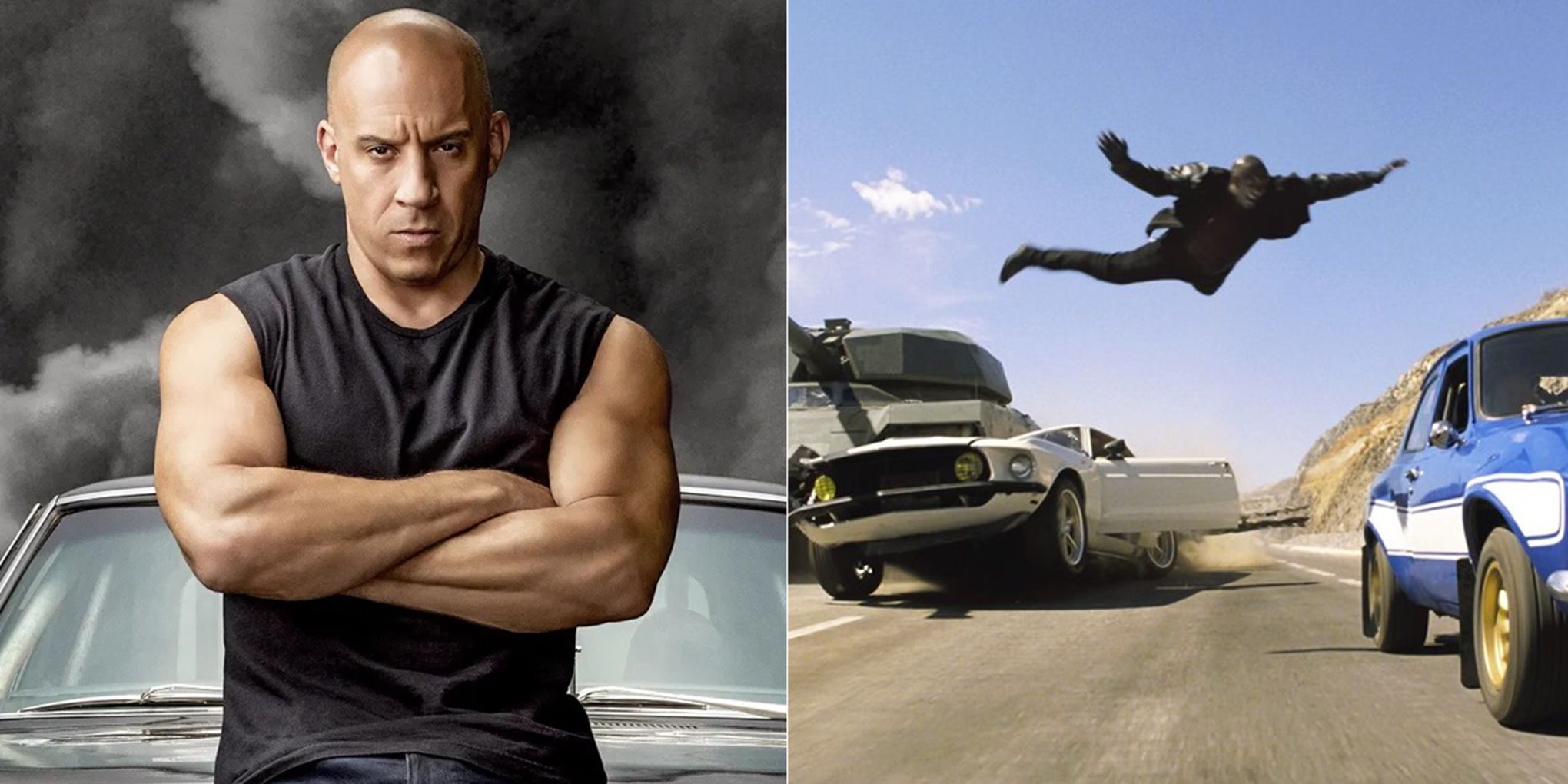 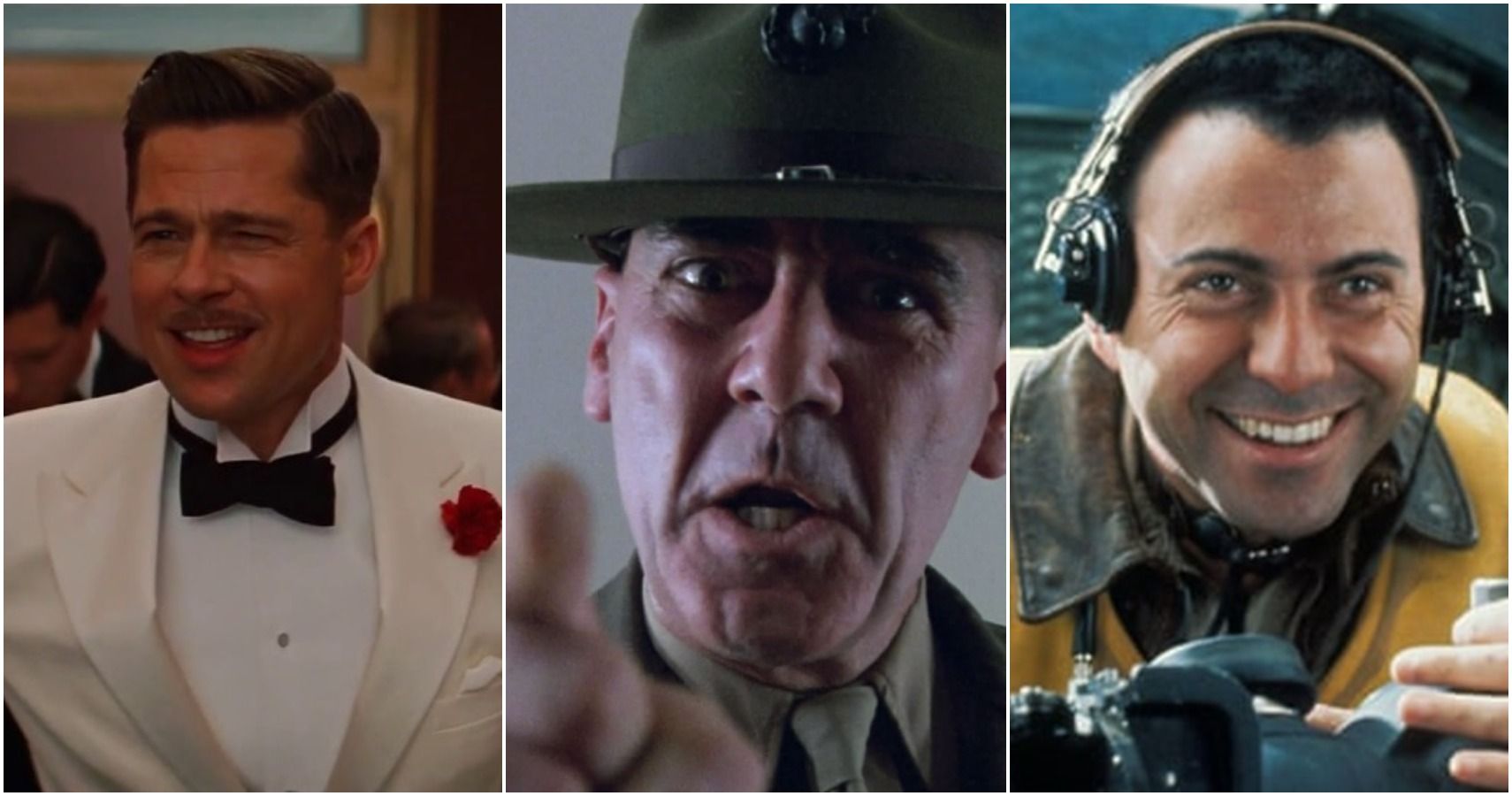 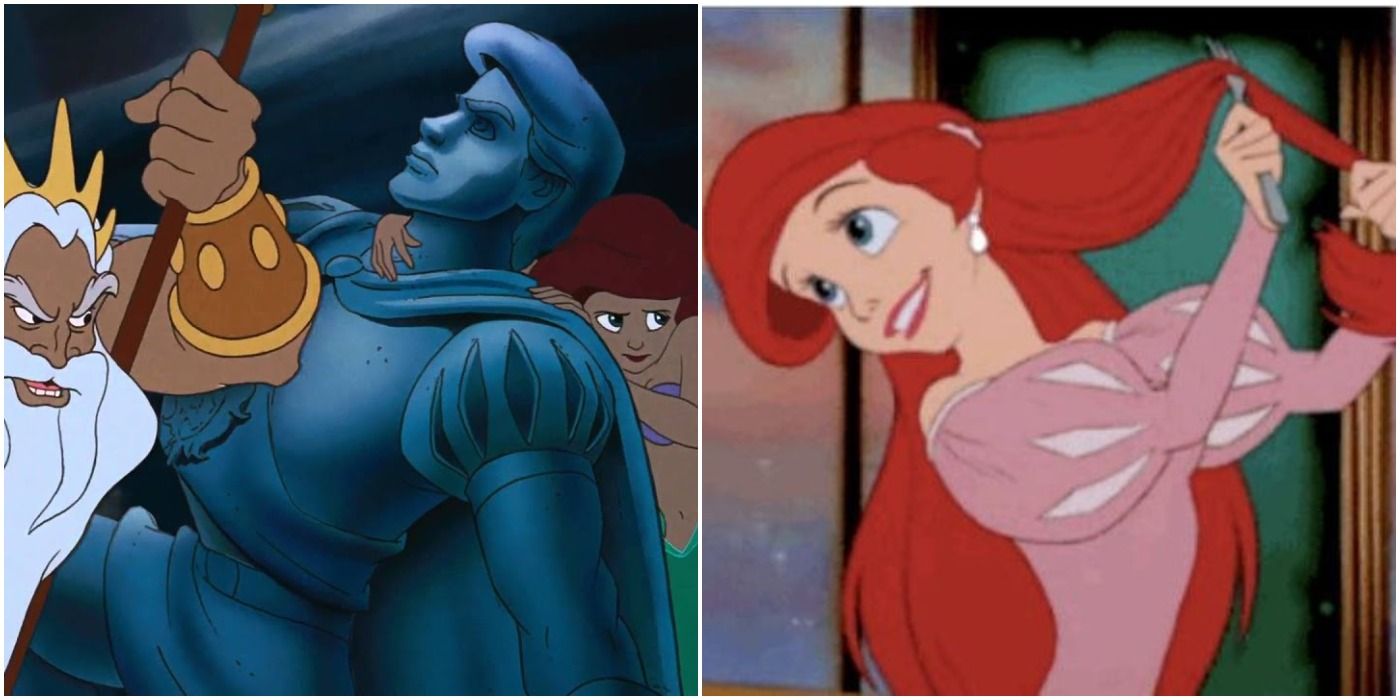 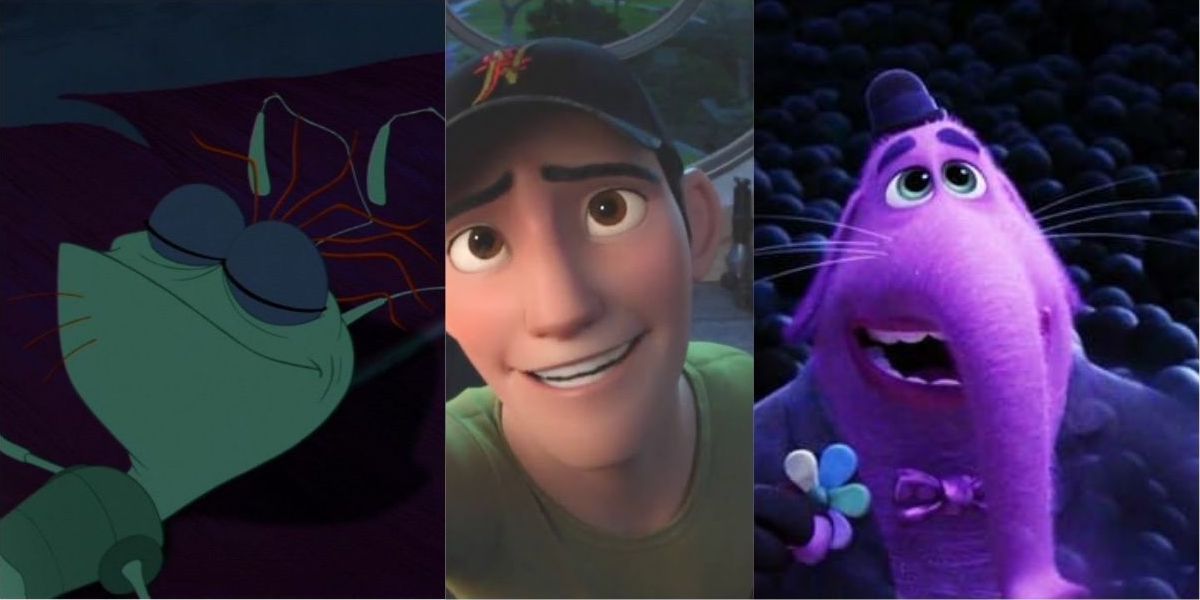 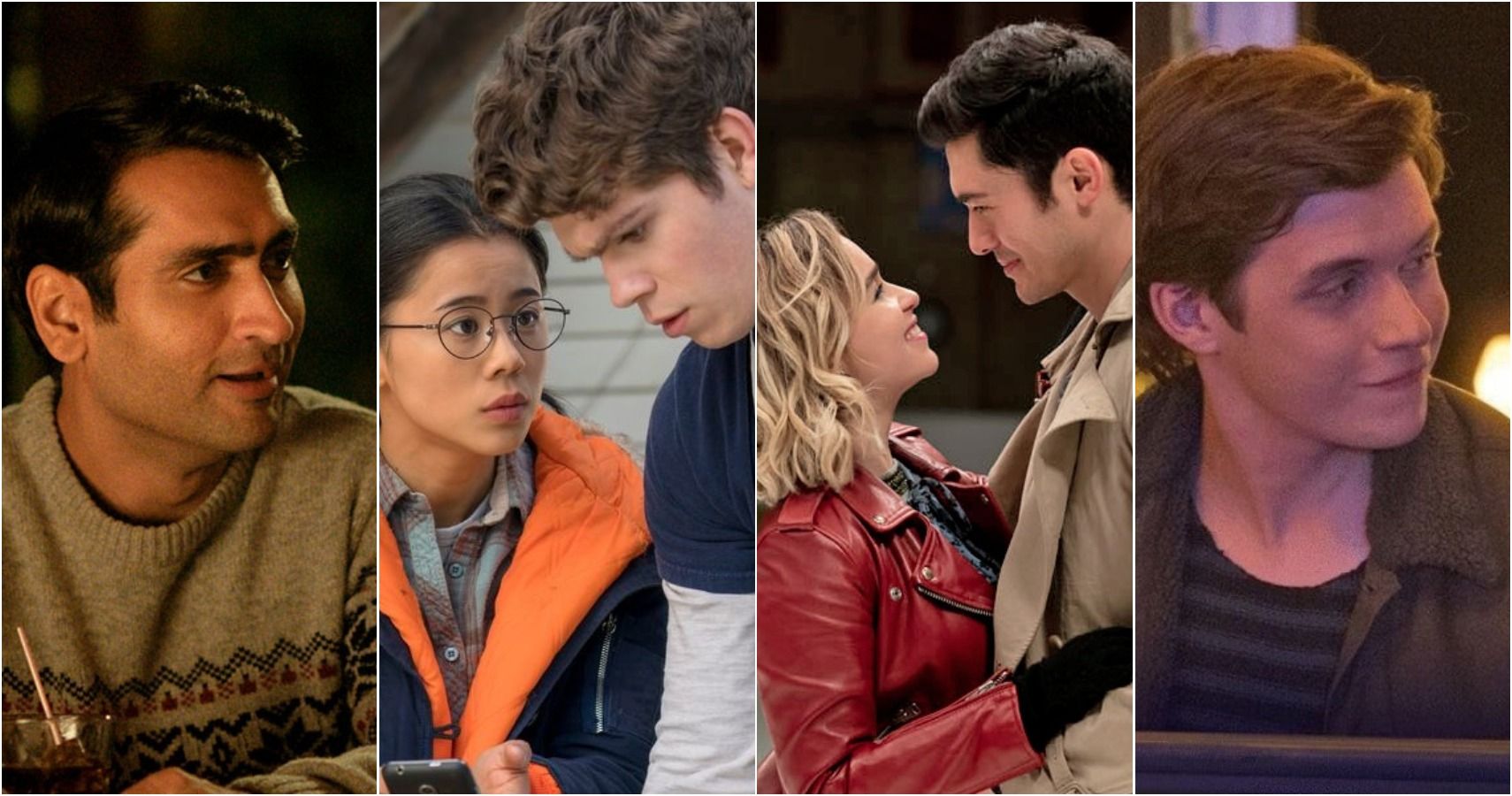 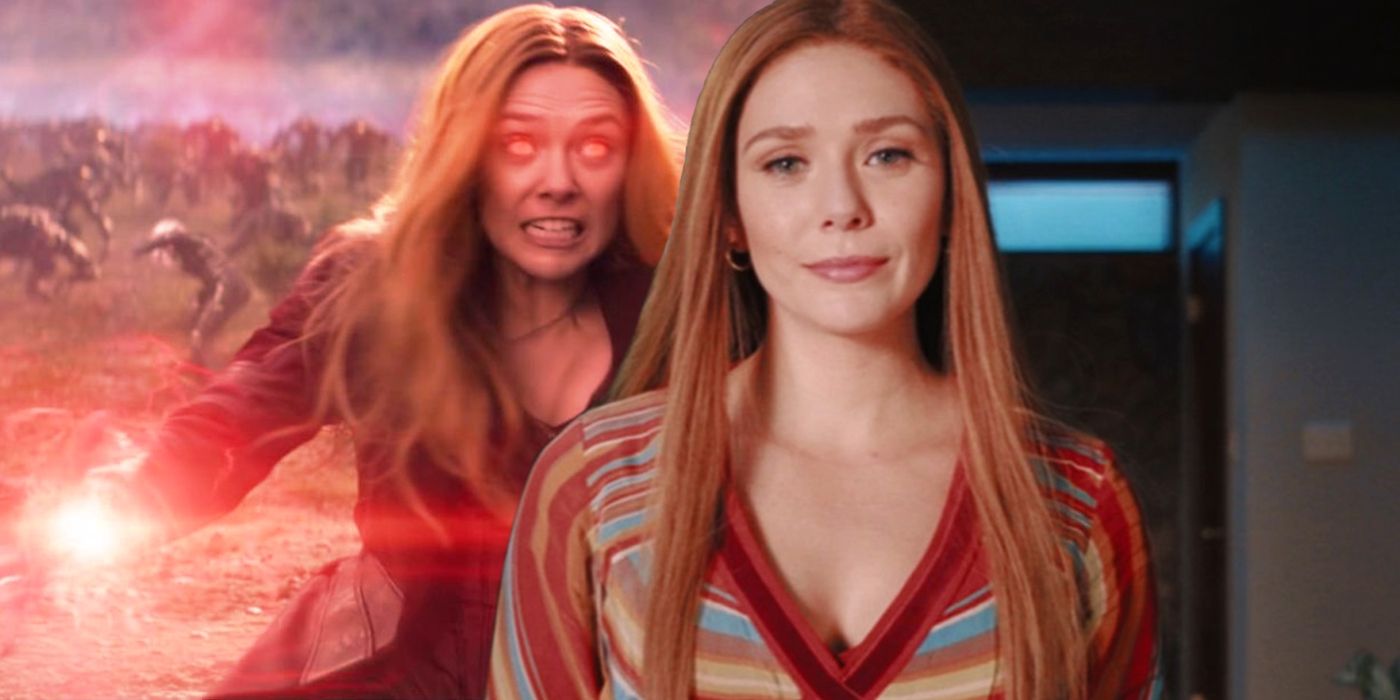 Categories: Lists
Tagged: and even the eighth wonder of the world: King Kong, Doomsday from the DC Universe, Godzilla, Godzilla Raids Again is not a beloved film, Heisei era version of Godzilla VS Mothra, in King of the Monsters, the Cloverfield of the MonsterVerse, this grotesque kaiju was commentary on humanity's mistreatment of the planet

Godzilla vs. Kong is all but confirmed to feature Mechagodzilla, and it can also pass on the story of one of Godzilla’s old allies to Kong himself.

According to new story details for Godzilla vs. Kong, the MonsterVerse hasn’t been destroyed by the end of Godzilla: King of the Monsters.