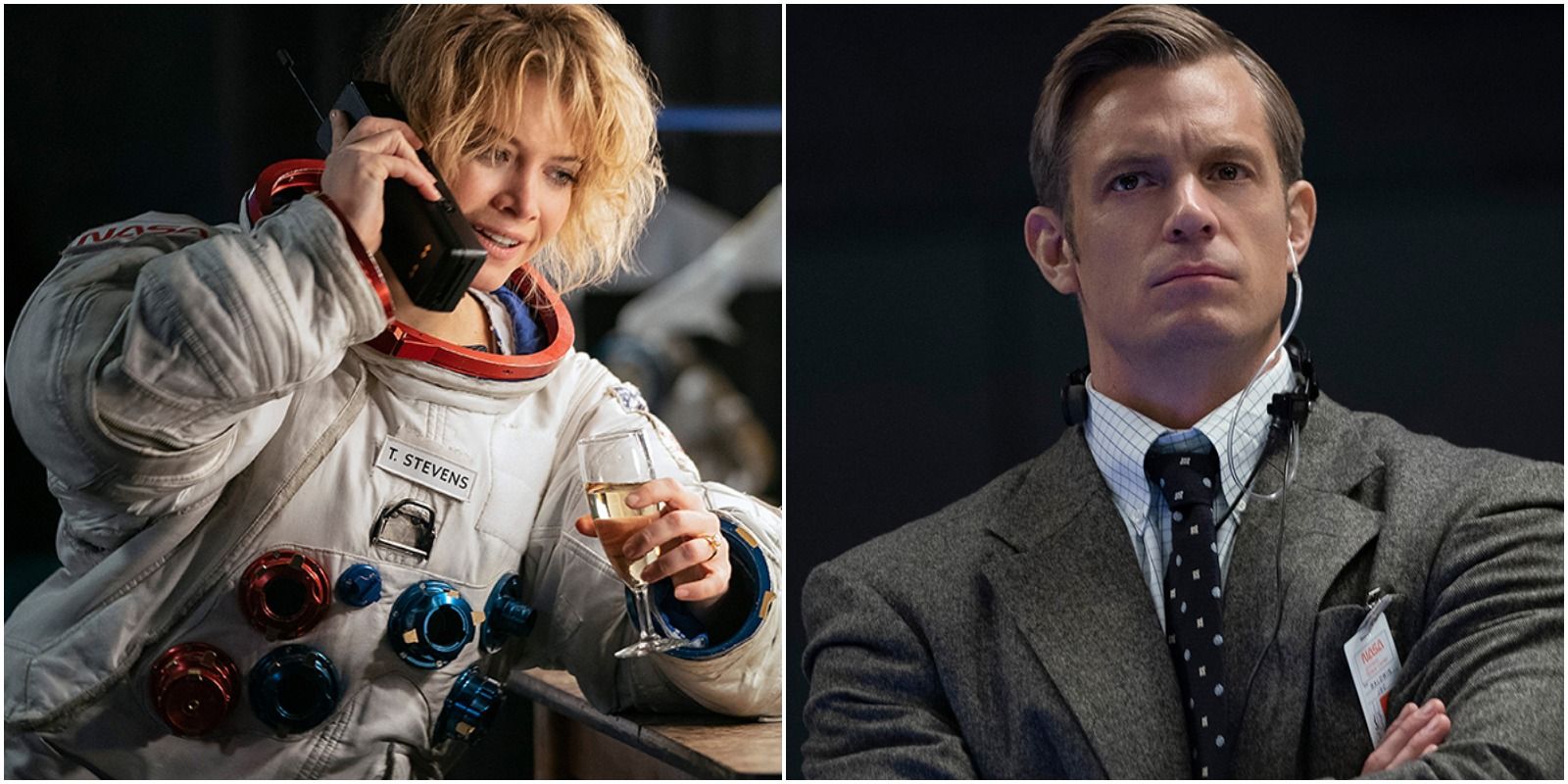 The highly-anticipated second season of For All Mankind just premiered on Apple TV+. The show makes some huge changes as these new episodes have jumped about a decade into the future, pushing the series into 1983. During that time, so much has happened to these characters and the space race itself.

Since this show is set in an alternate timeline, the events of the world between seasons had the possibility of being vastly different from what happened in real life. Fans had plenty of questions after the way season one ended. While the premiere answered a few, there are still many out there. 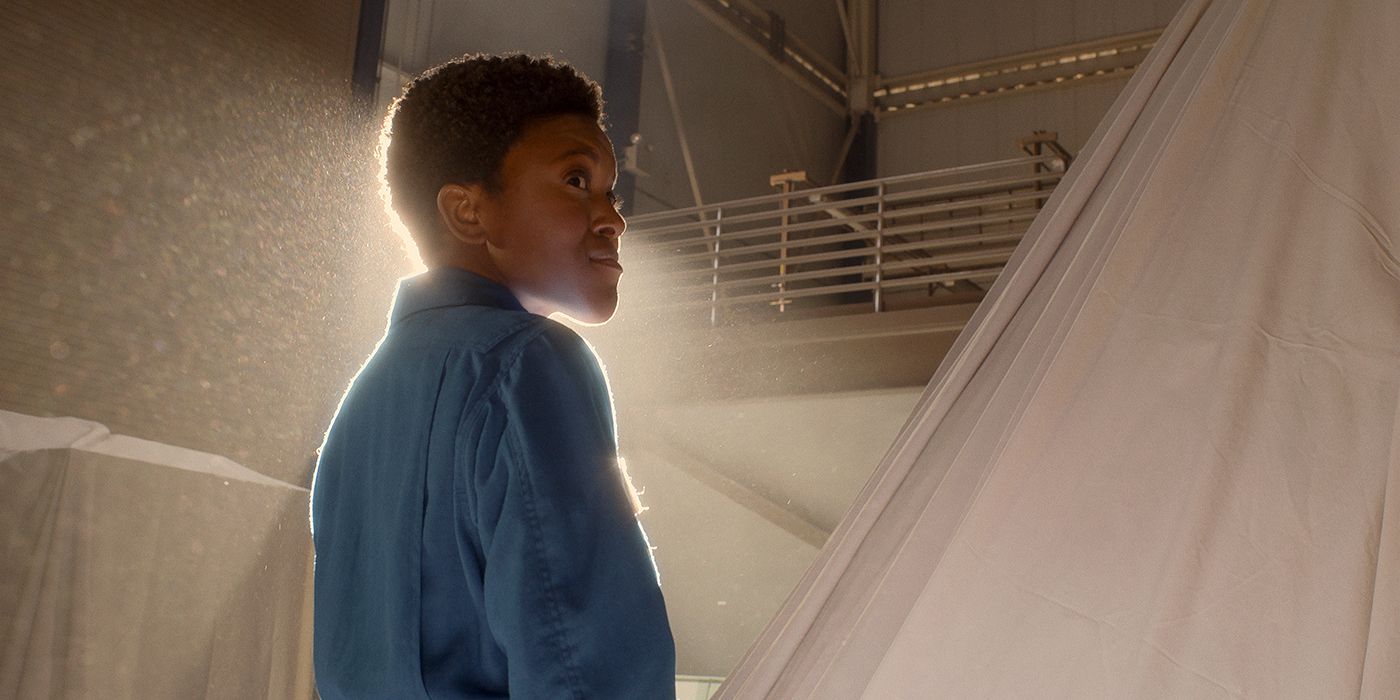 Near the tail end of season one, Danielle Poole (Krys Marshall) became one of the heroes of the series. She sacrificed herself in a way that helped protect the career of her fellow astronaut Gordo Stevens (Michael Dorman). After returning to Earth, she mostly worked with mission control.

Considering the jump in time, viewers were eager to see what everyone was up to. That was especially true for such a fan favorite. Alas, Danielle was nowhere to be found in the premiere episode, which is strange since she was promoted to the main cast. 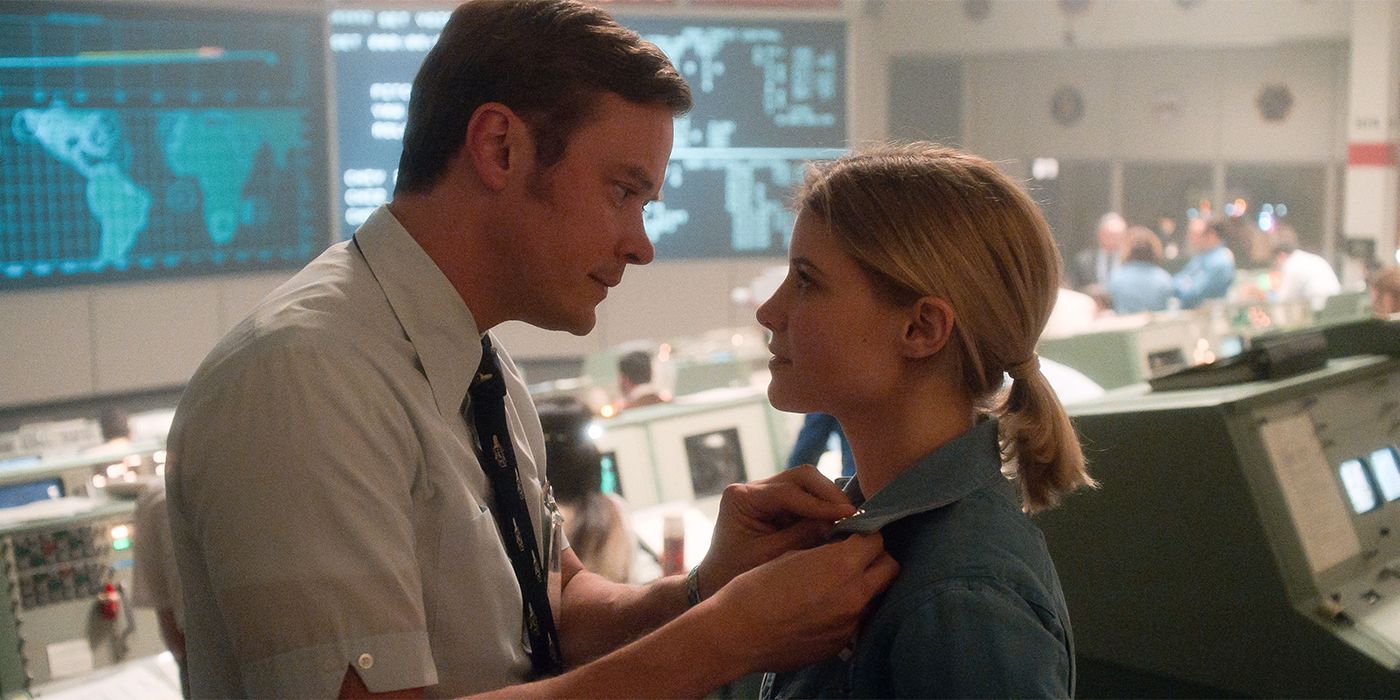 The relationship between Gordo and Tracy Stevens (Sarah Jones) is one of the most pivotal to the show. At first, Gordo was shown to be unfaithful. They weathered that storm and Tracy ended up becoming an astronaut herself. As season one ended, both had successful trips in space.

They left things off on great terms, with Gordo opening up about seeing a psychiatrist and them embracing after Tracy’s return to Earth. However, the premiere showed that Gordo seems to be away from NASA-related stuff while Tracy has become a celebrity. They’re also now separated and Tracy announced her engagement on TV. 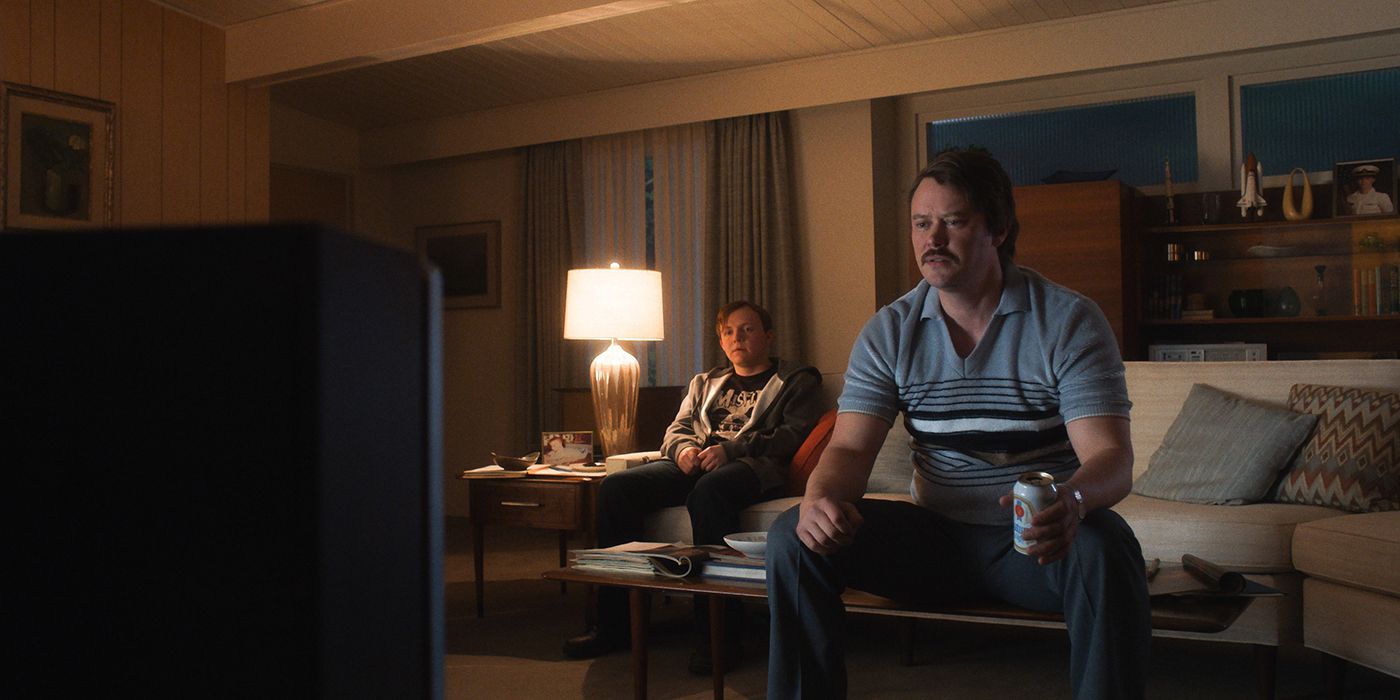 The whole reason that Danielle had to protect Gordo on the Moon was due to an emotional outburst that he had. If NASA found out the truth, they’d deem him unfit to fly going forward. That left audiences wondering if it worked and if Gordo got to head back into space.

It’s unclear whether this happened. Gordo was seen as a guest speaker in the episode and those he spoke to wanted to hear the story of how he saved Danielle. It was clear this was something that bothered him. The unclear part is whether he ever got back into a rocketship. 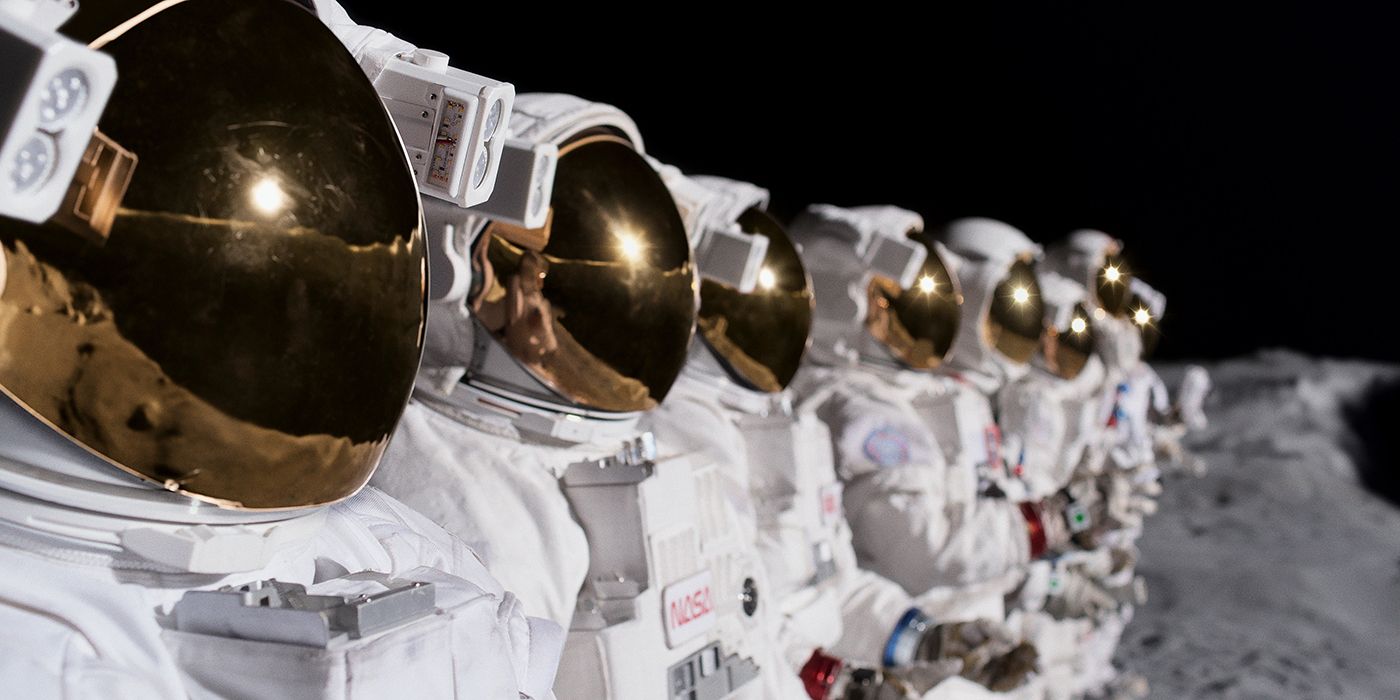 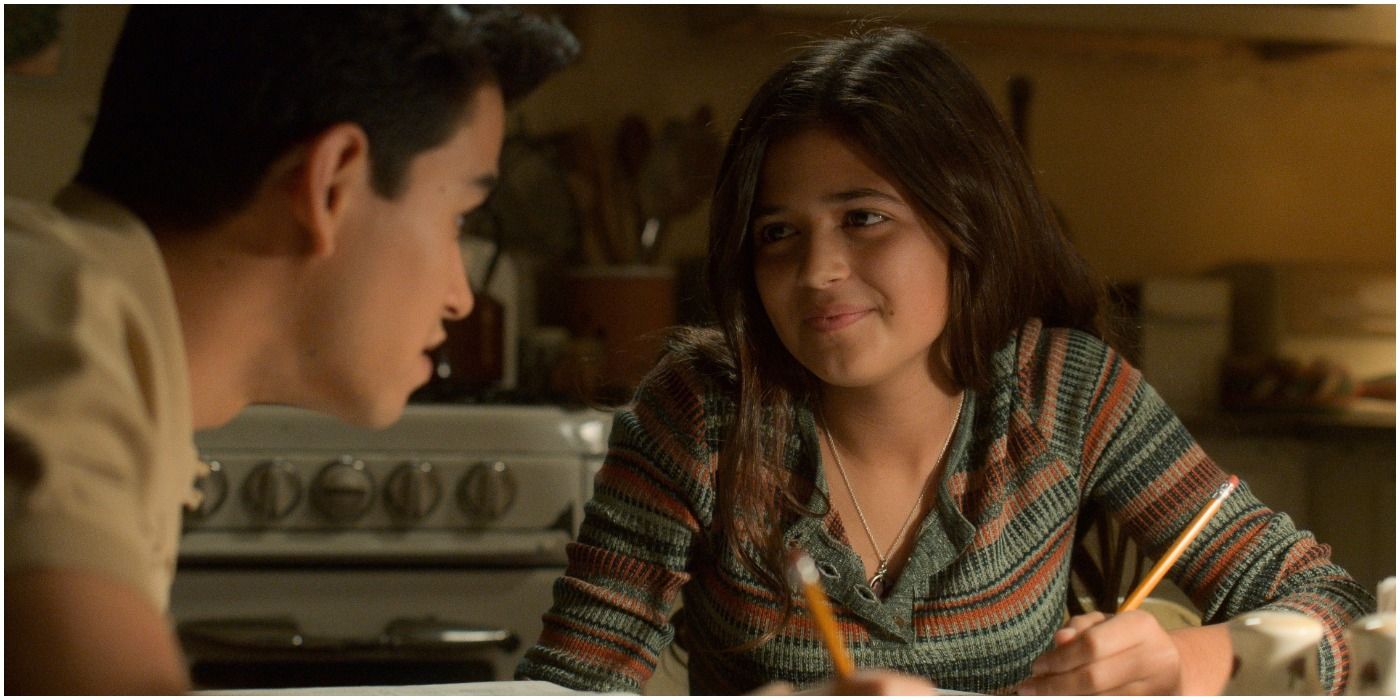 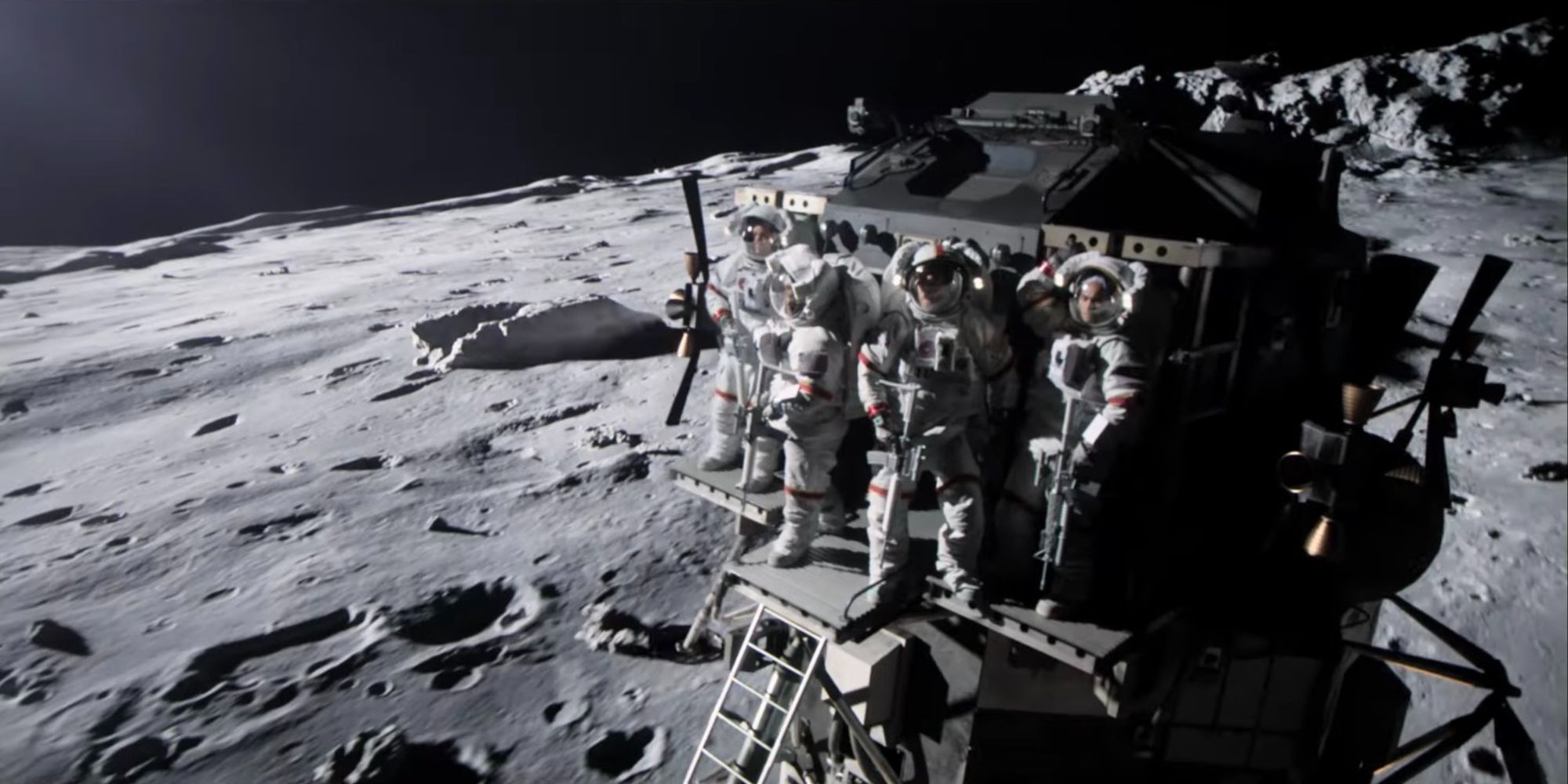 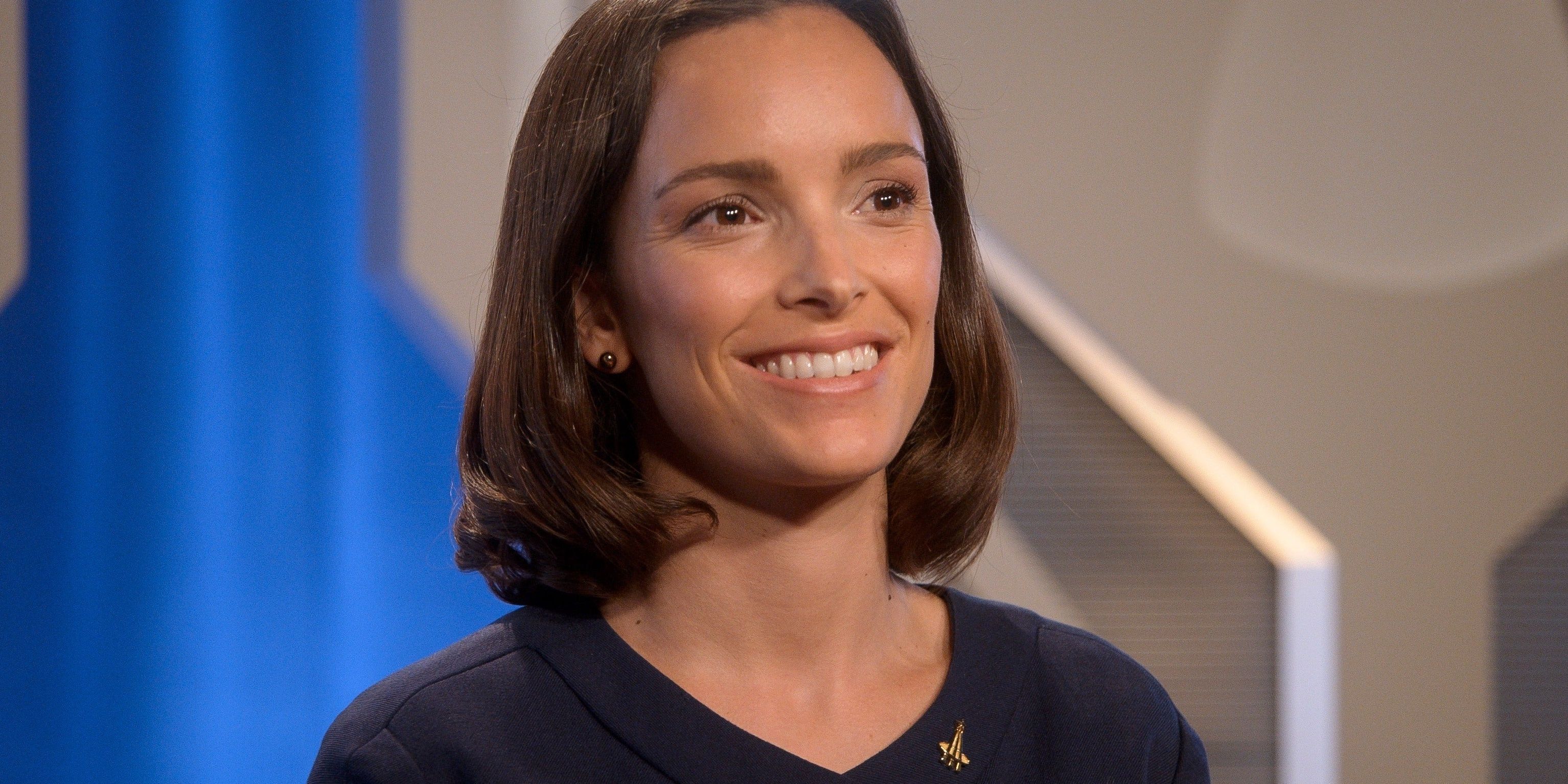 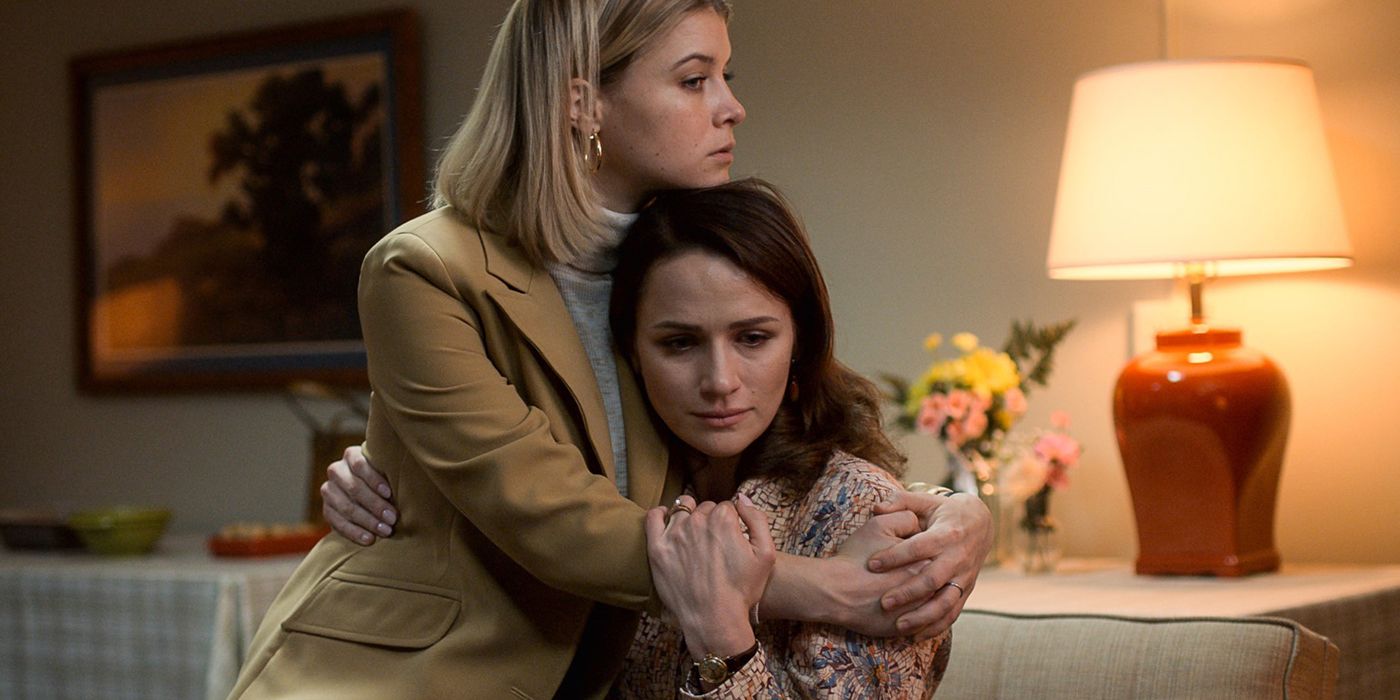 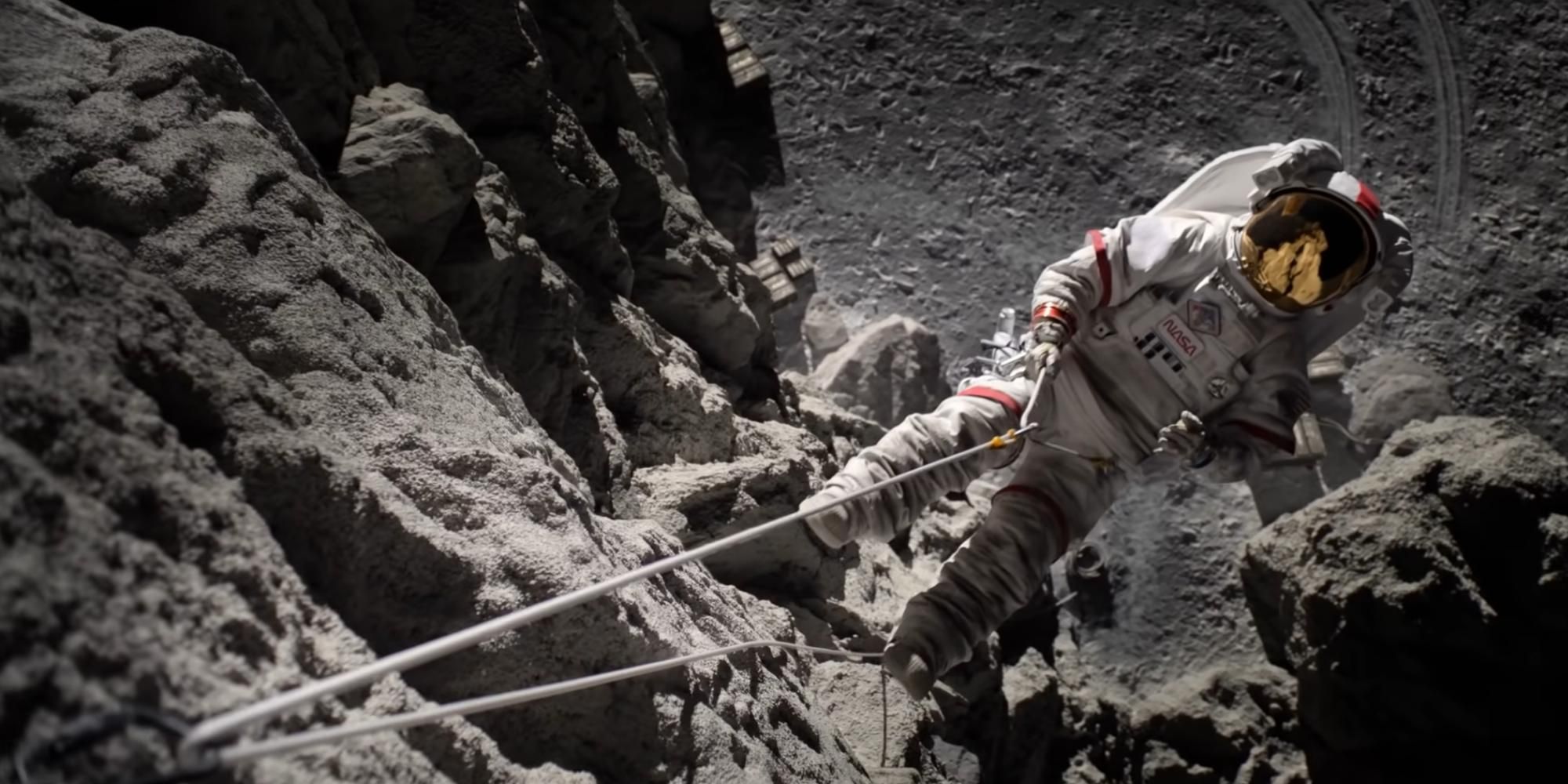 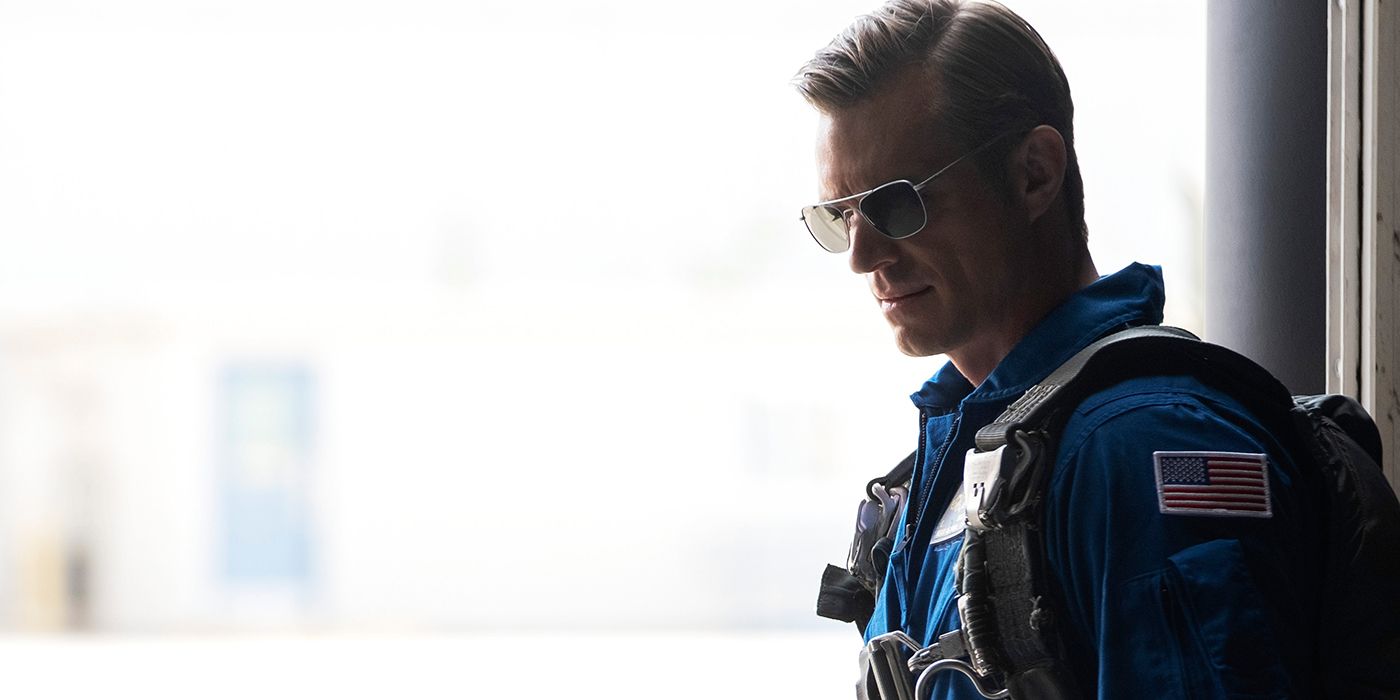 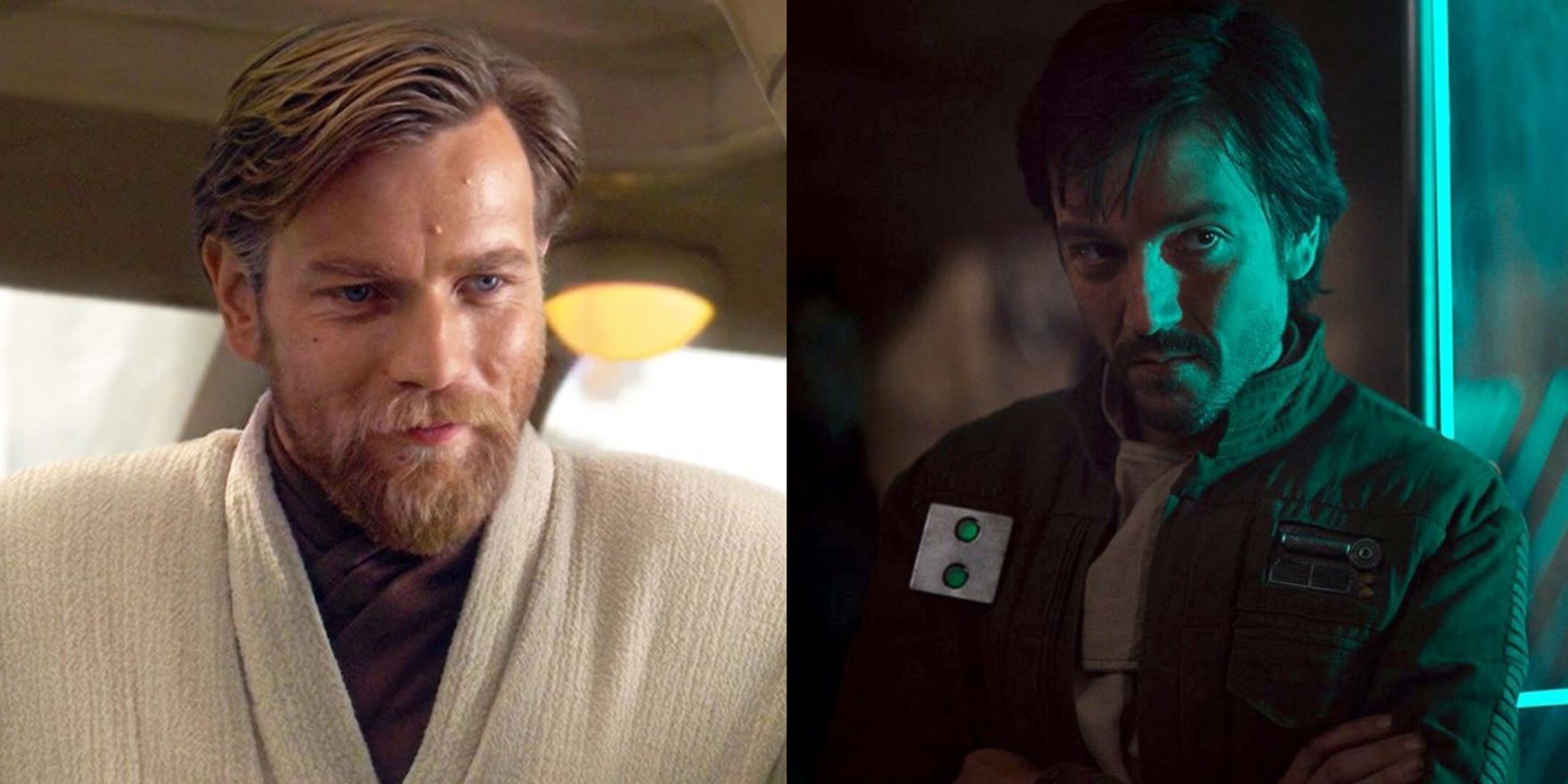 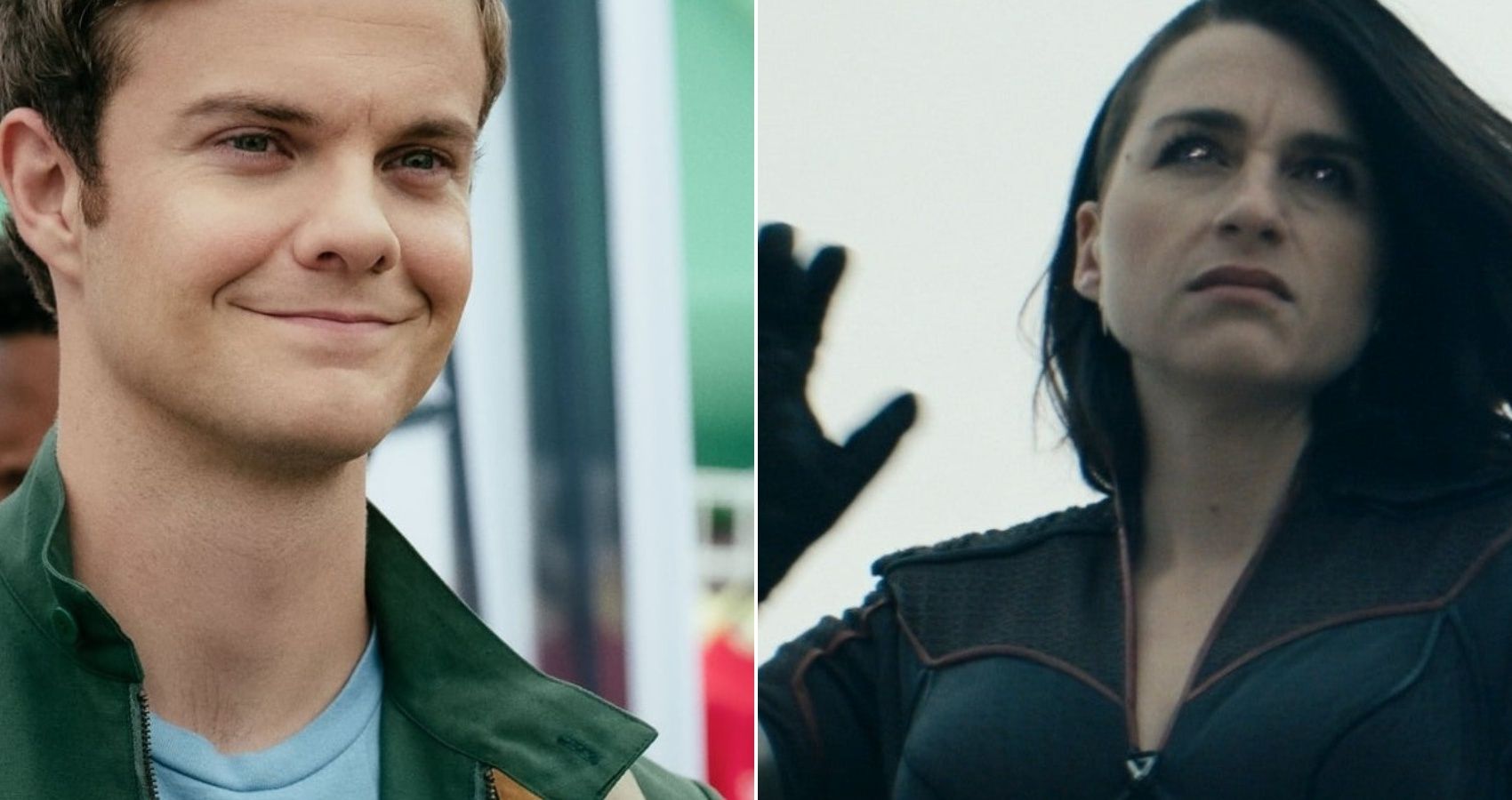 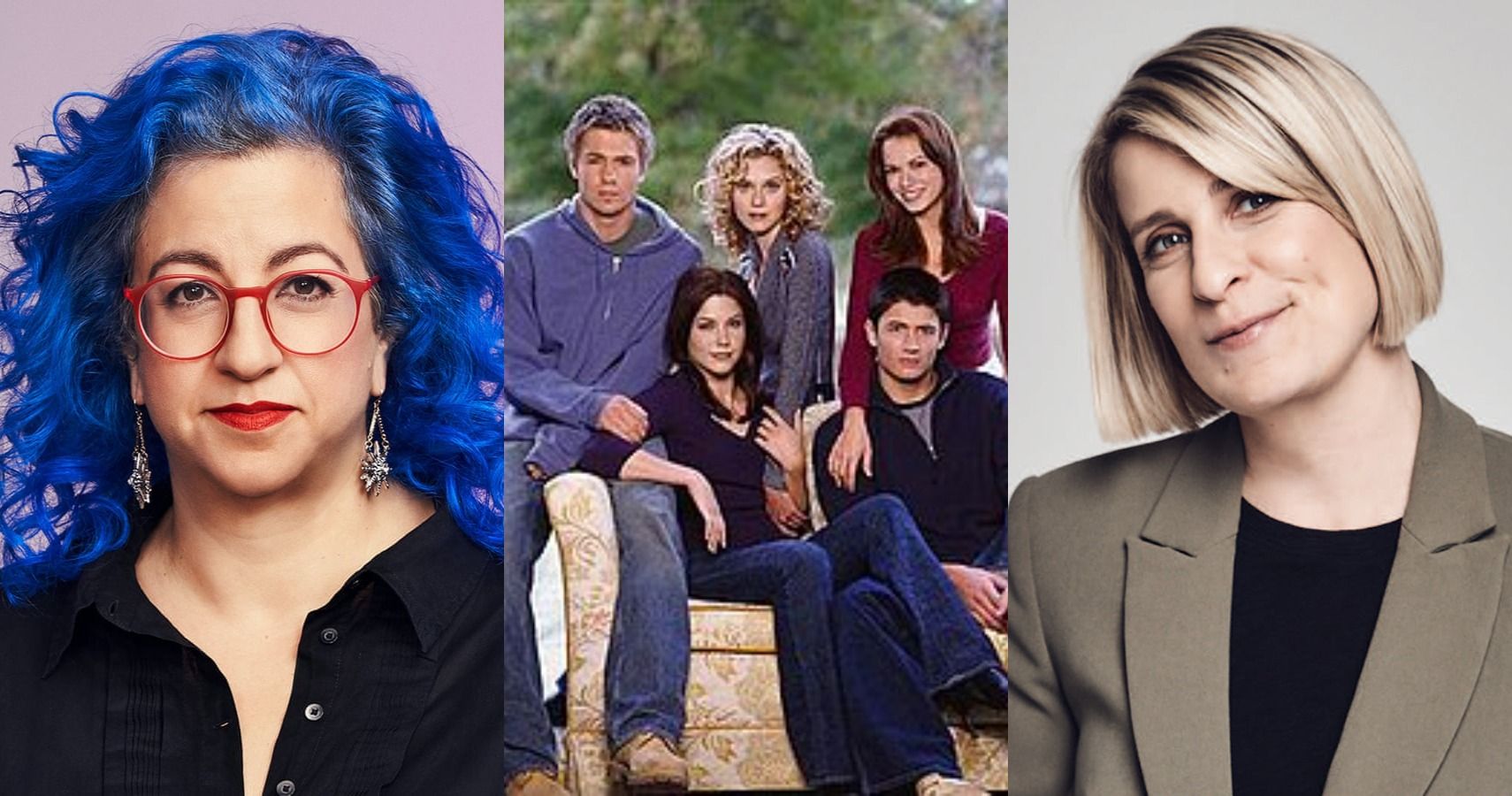 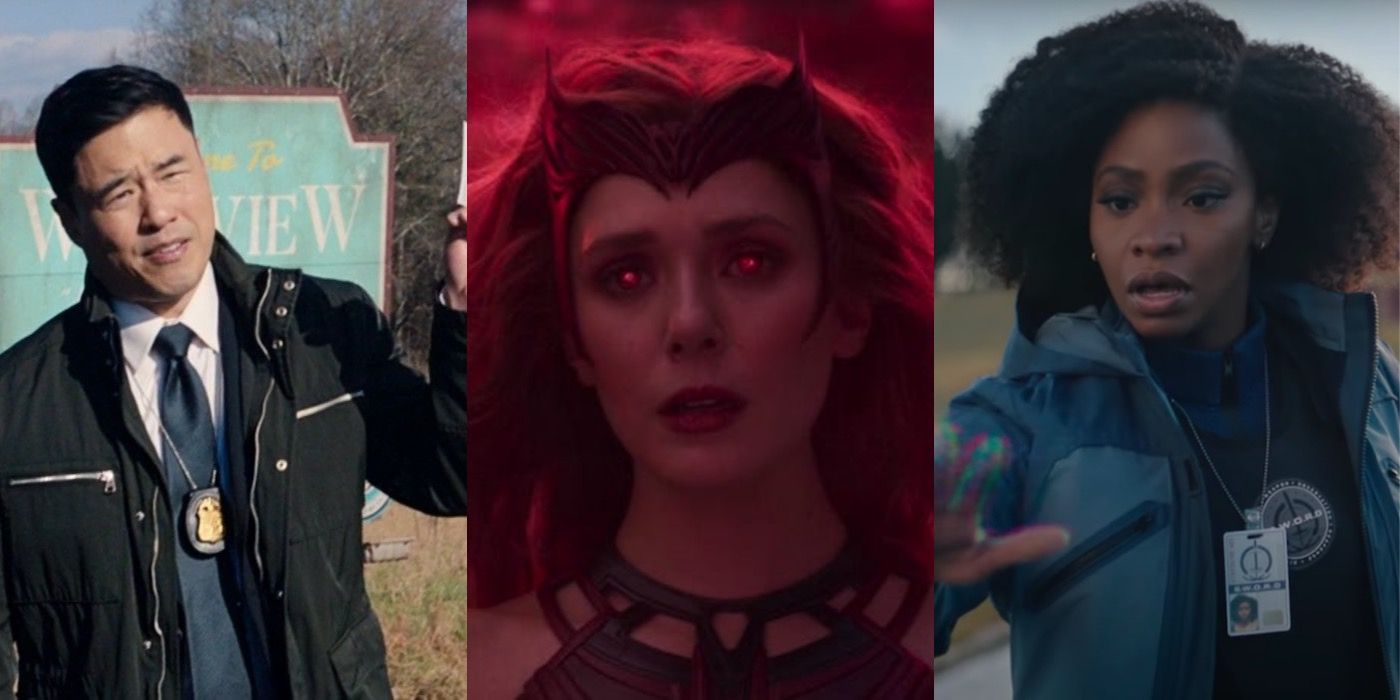 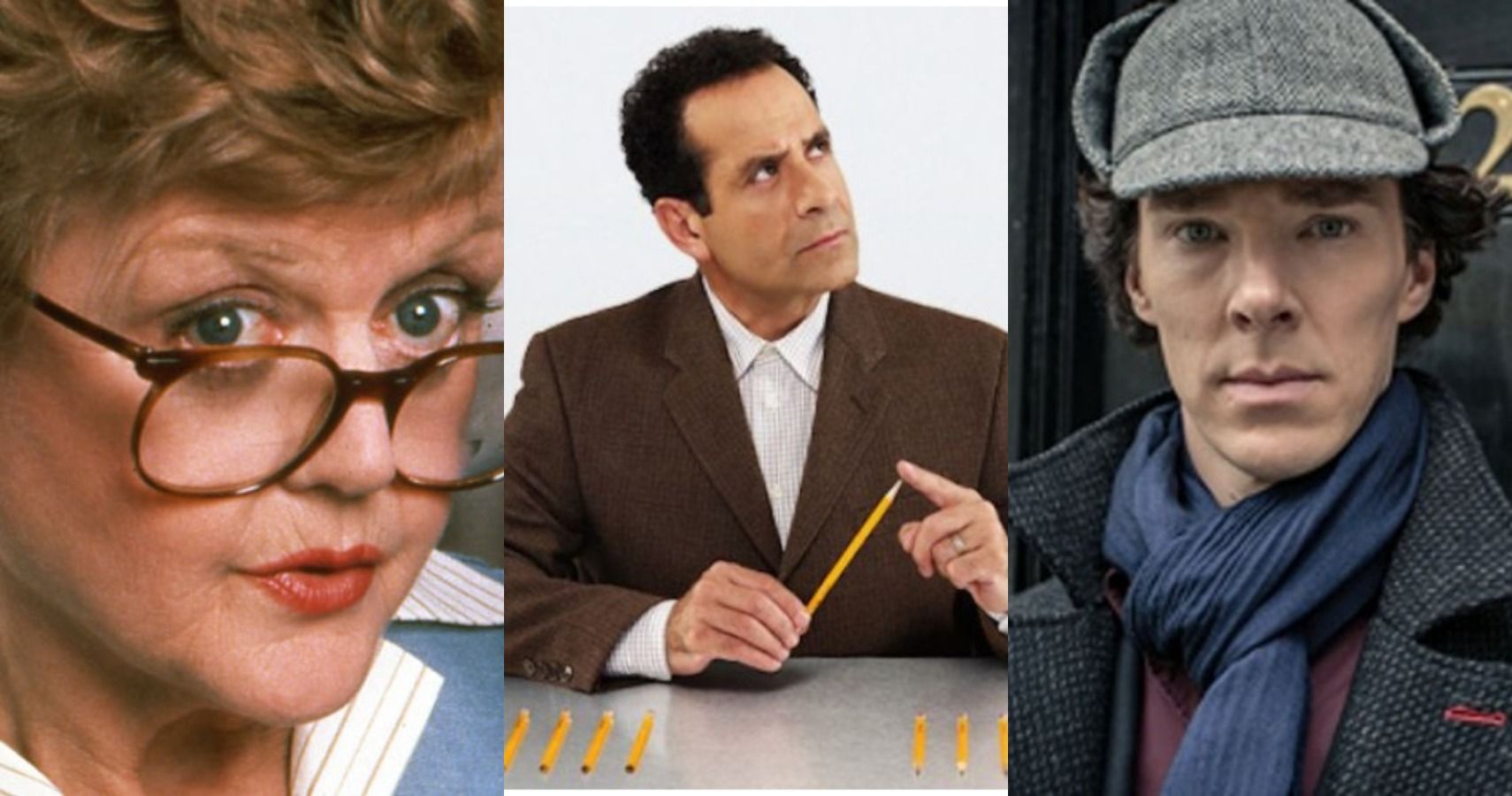 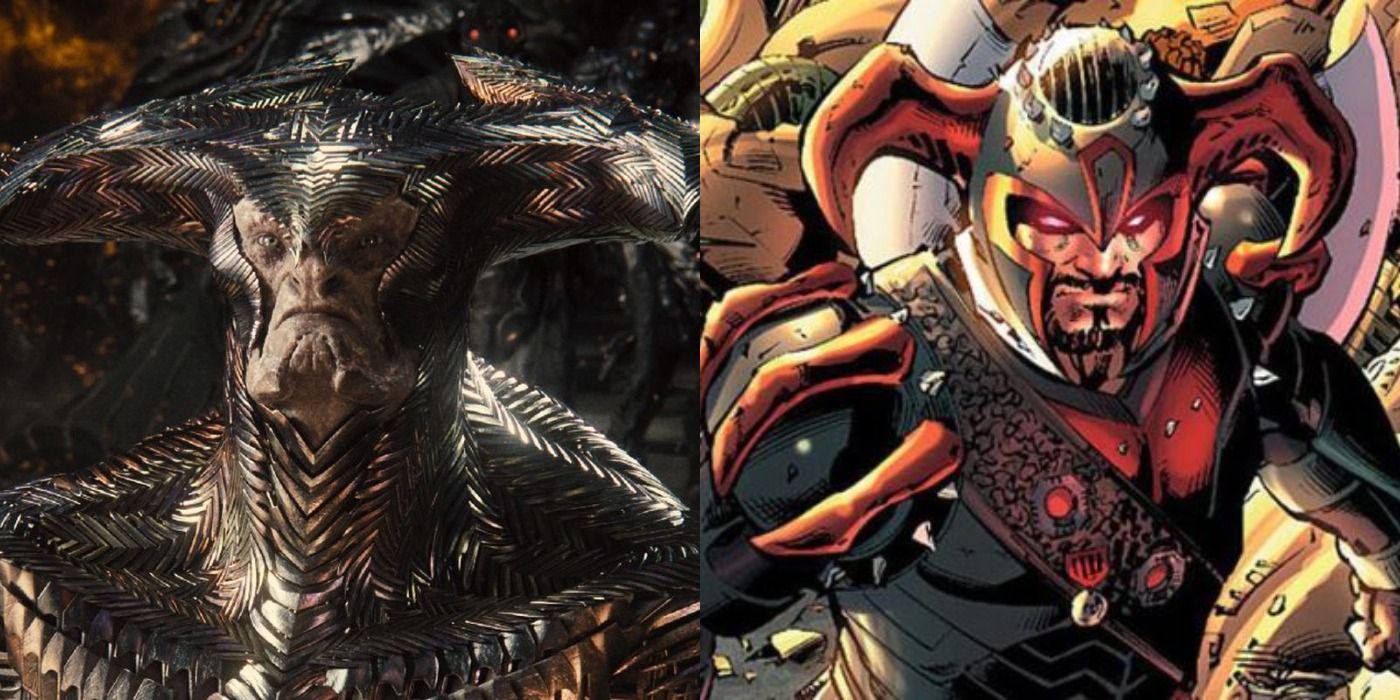 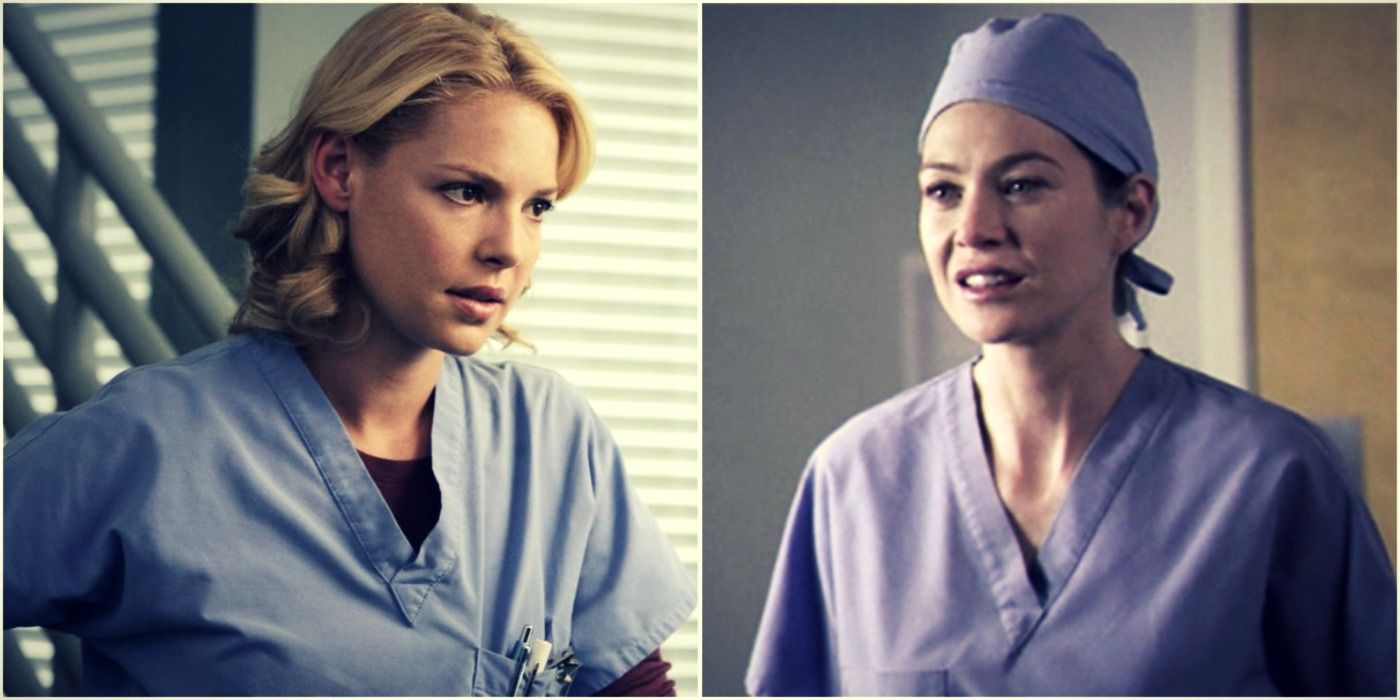 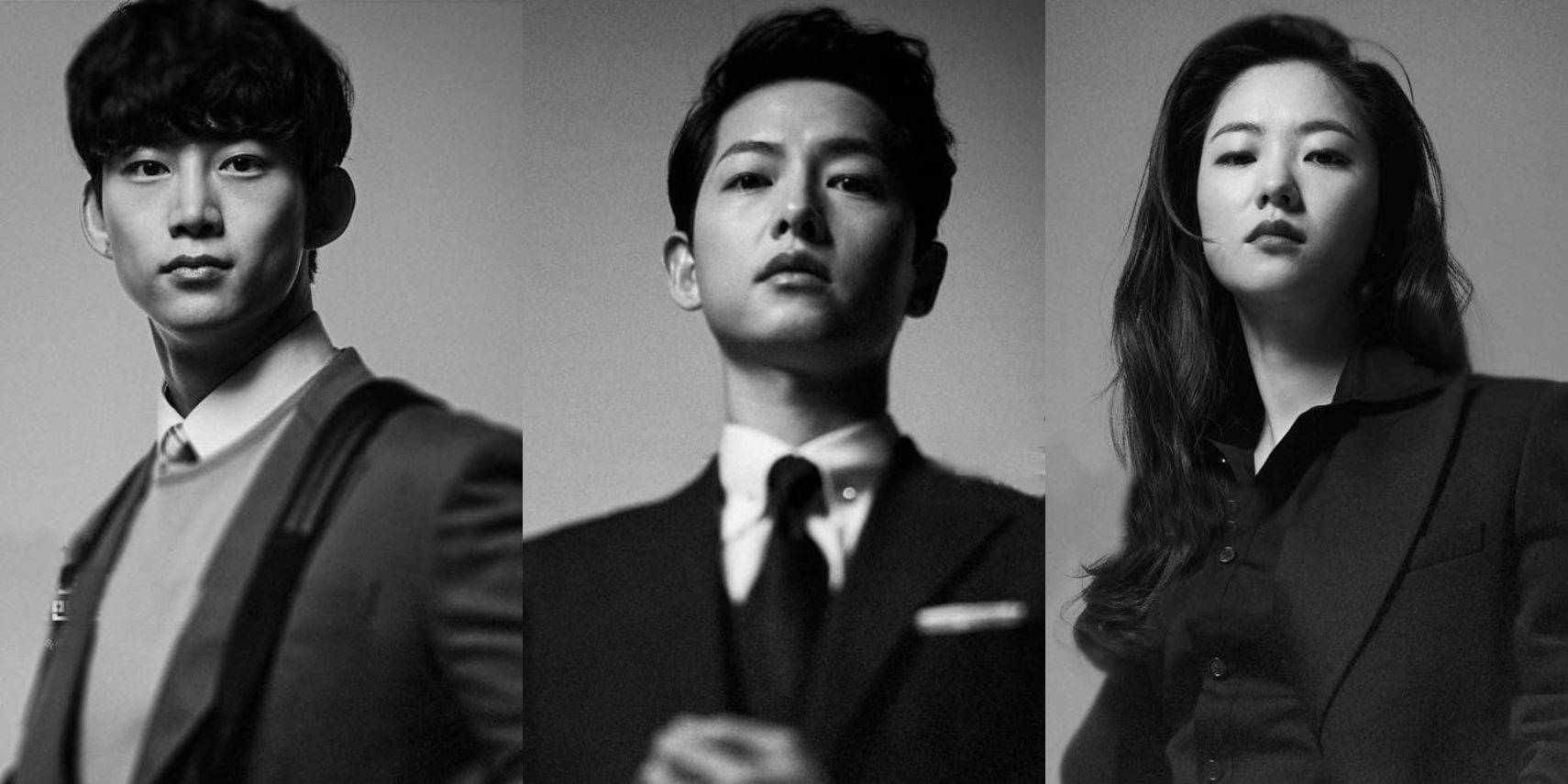 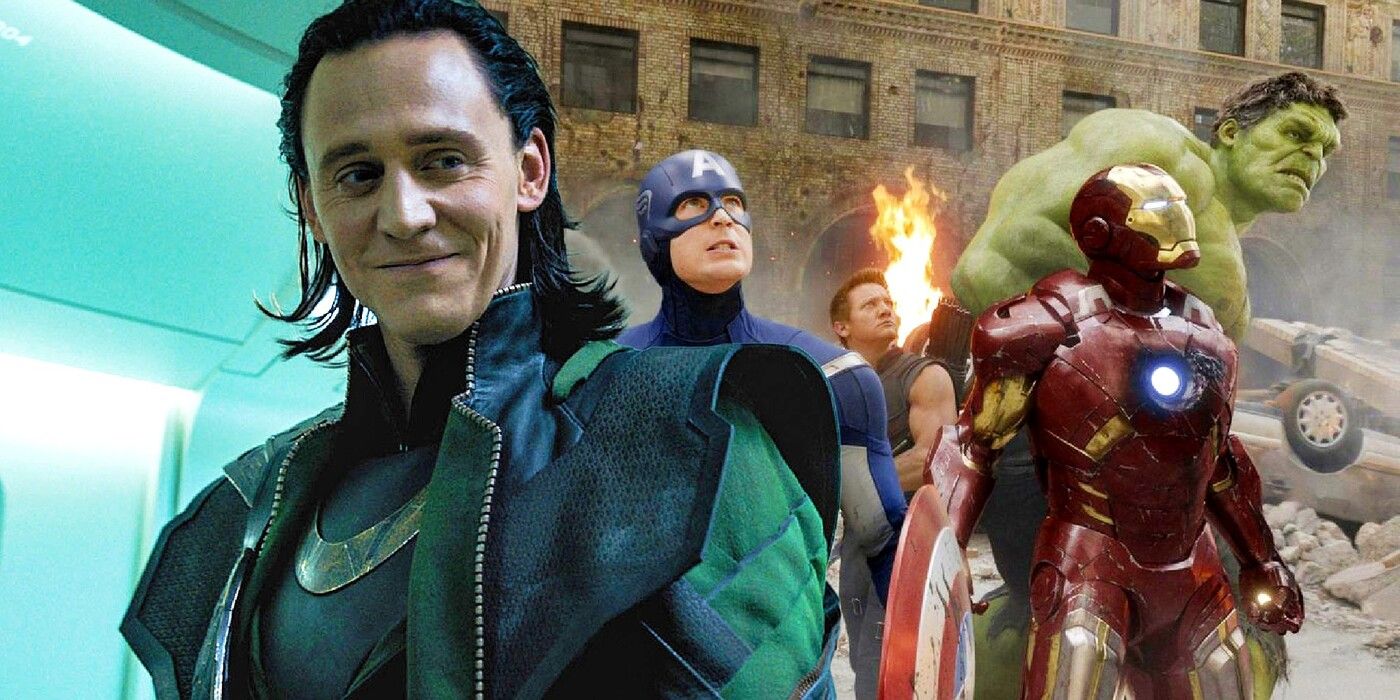 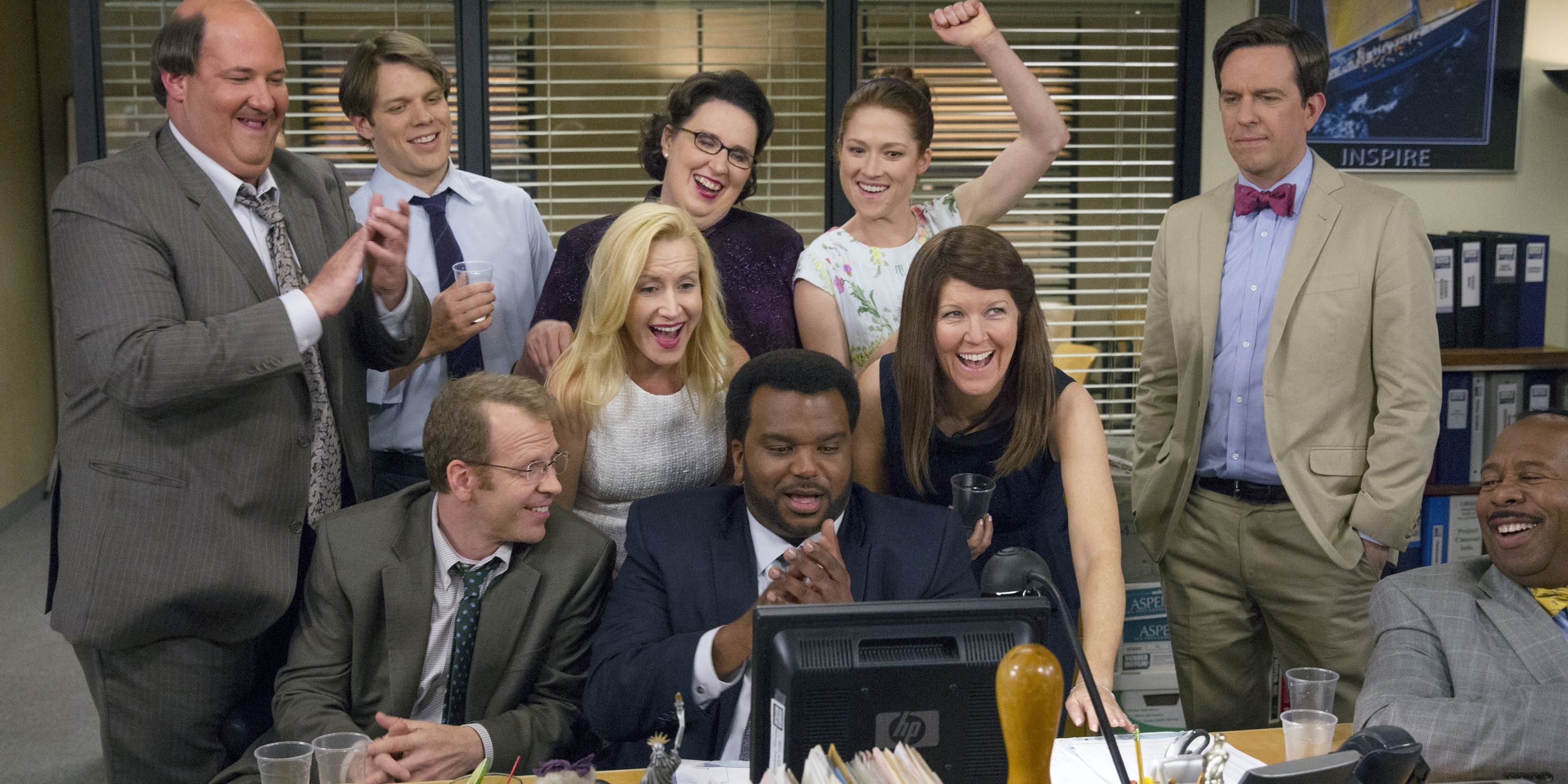 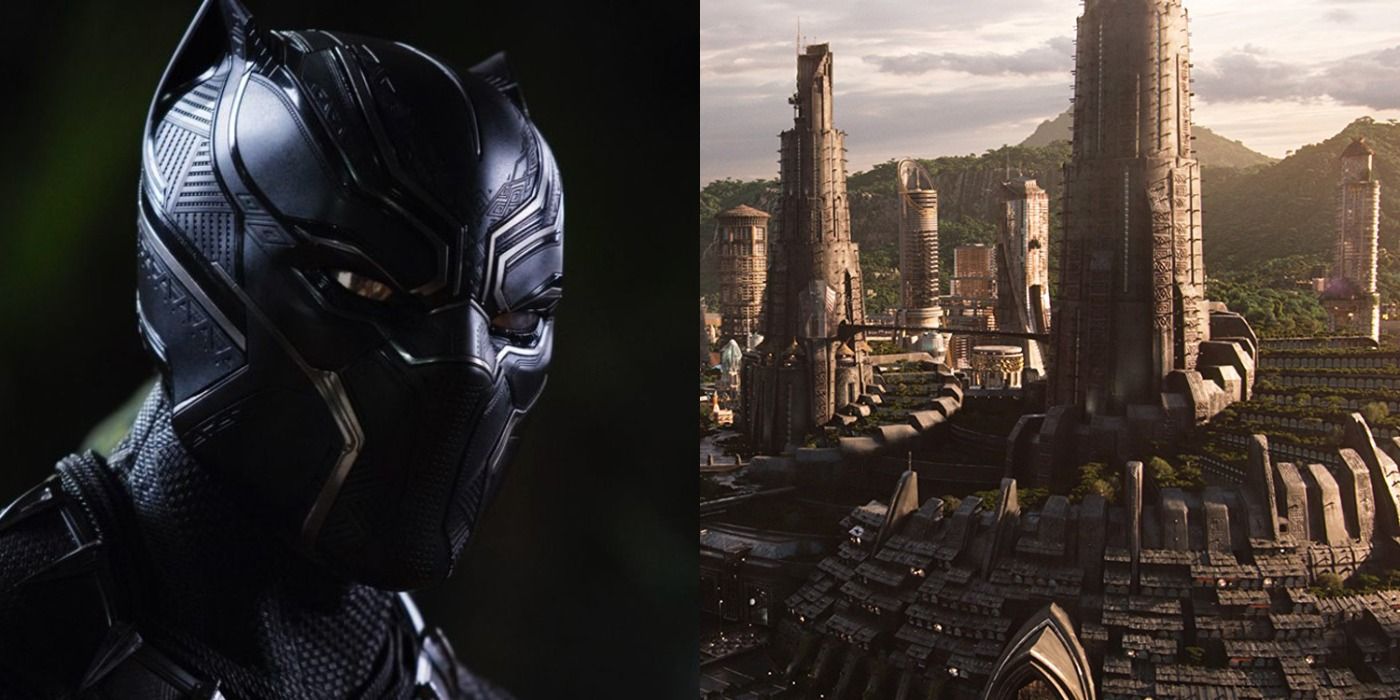 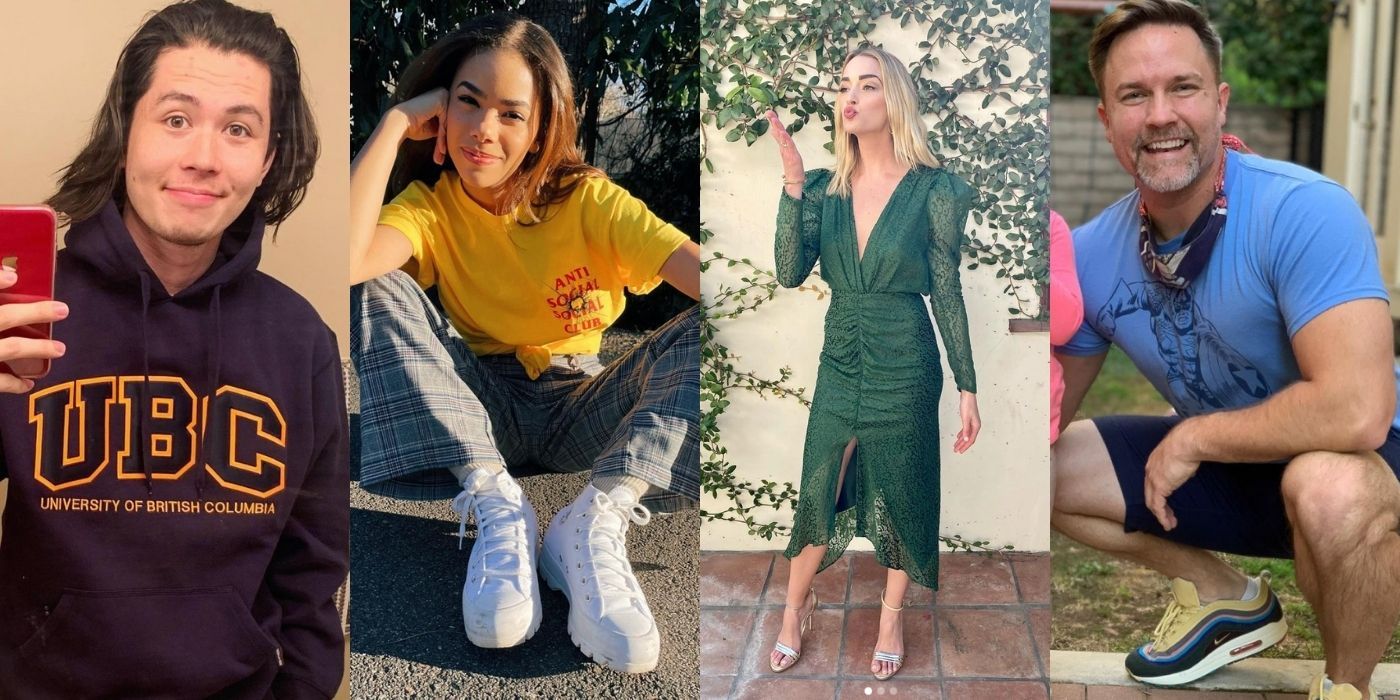 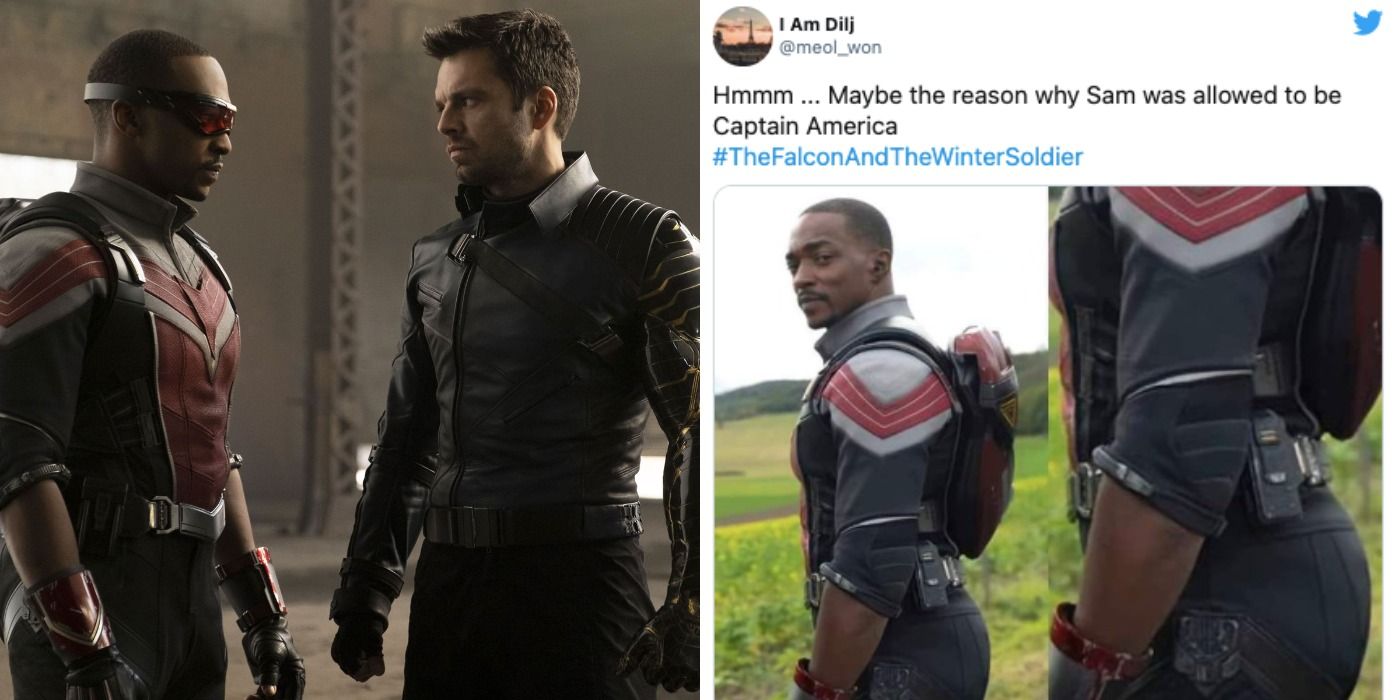 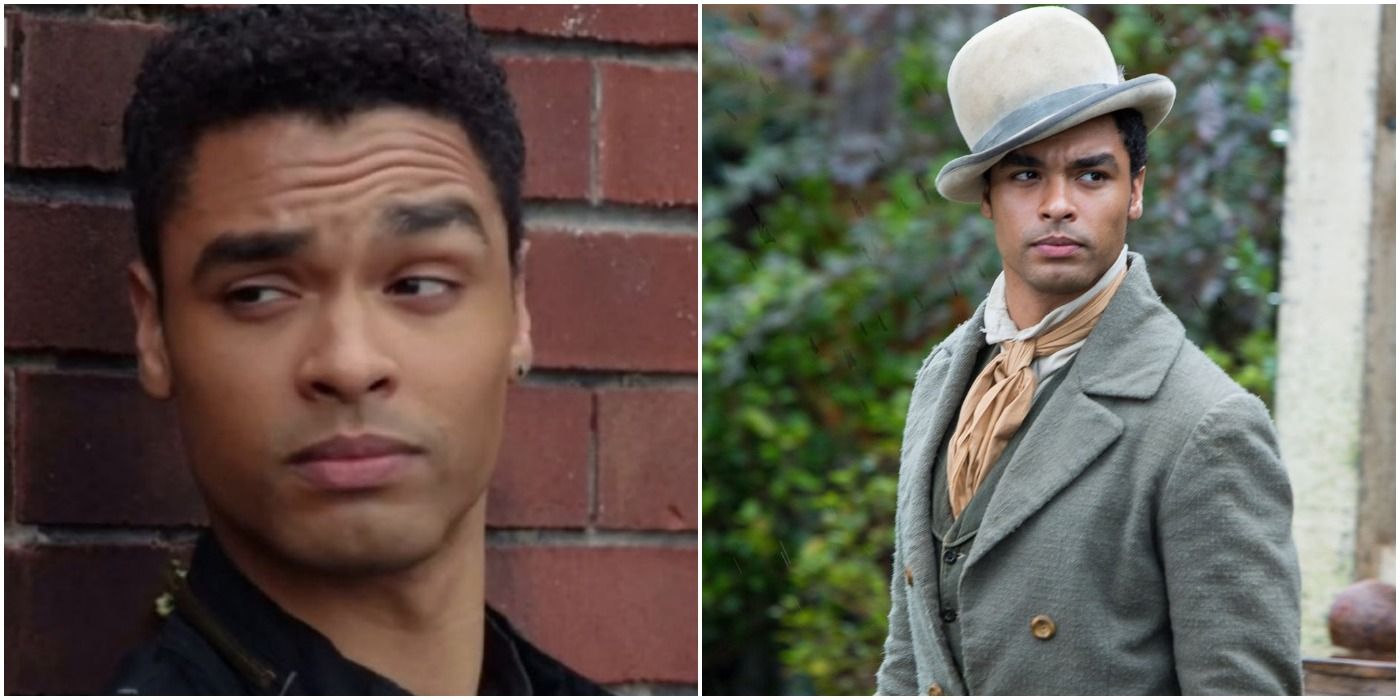 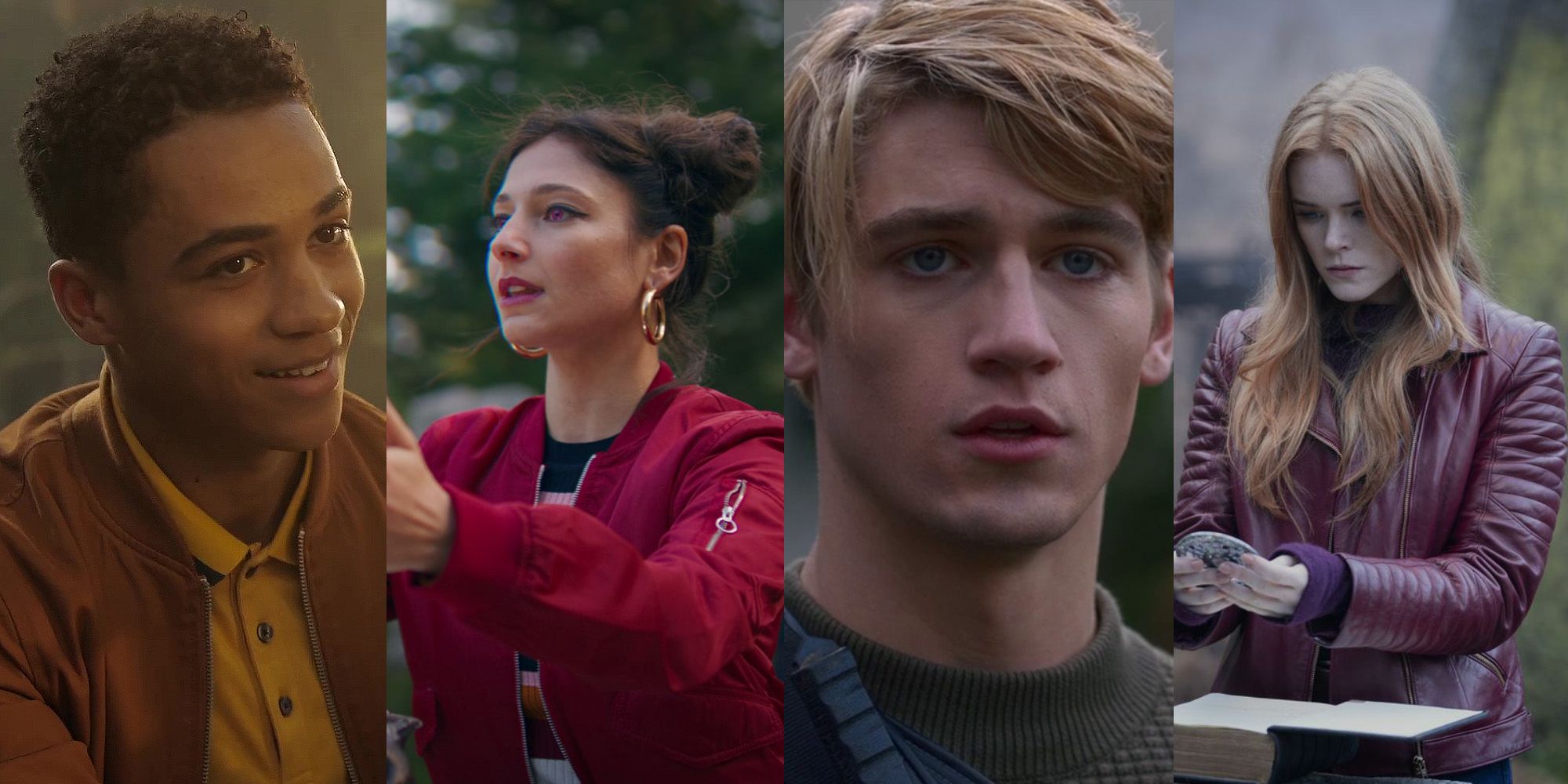 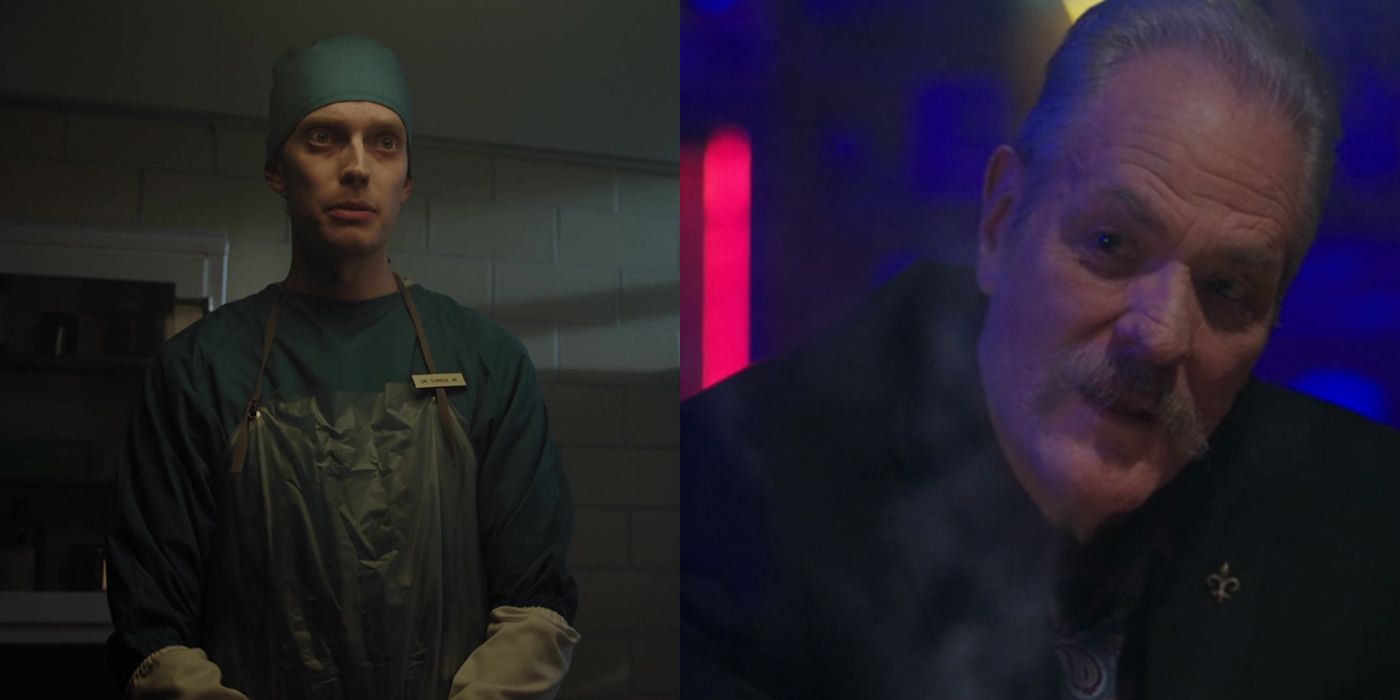 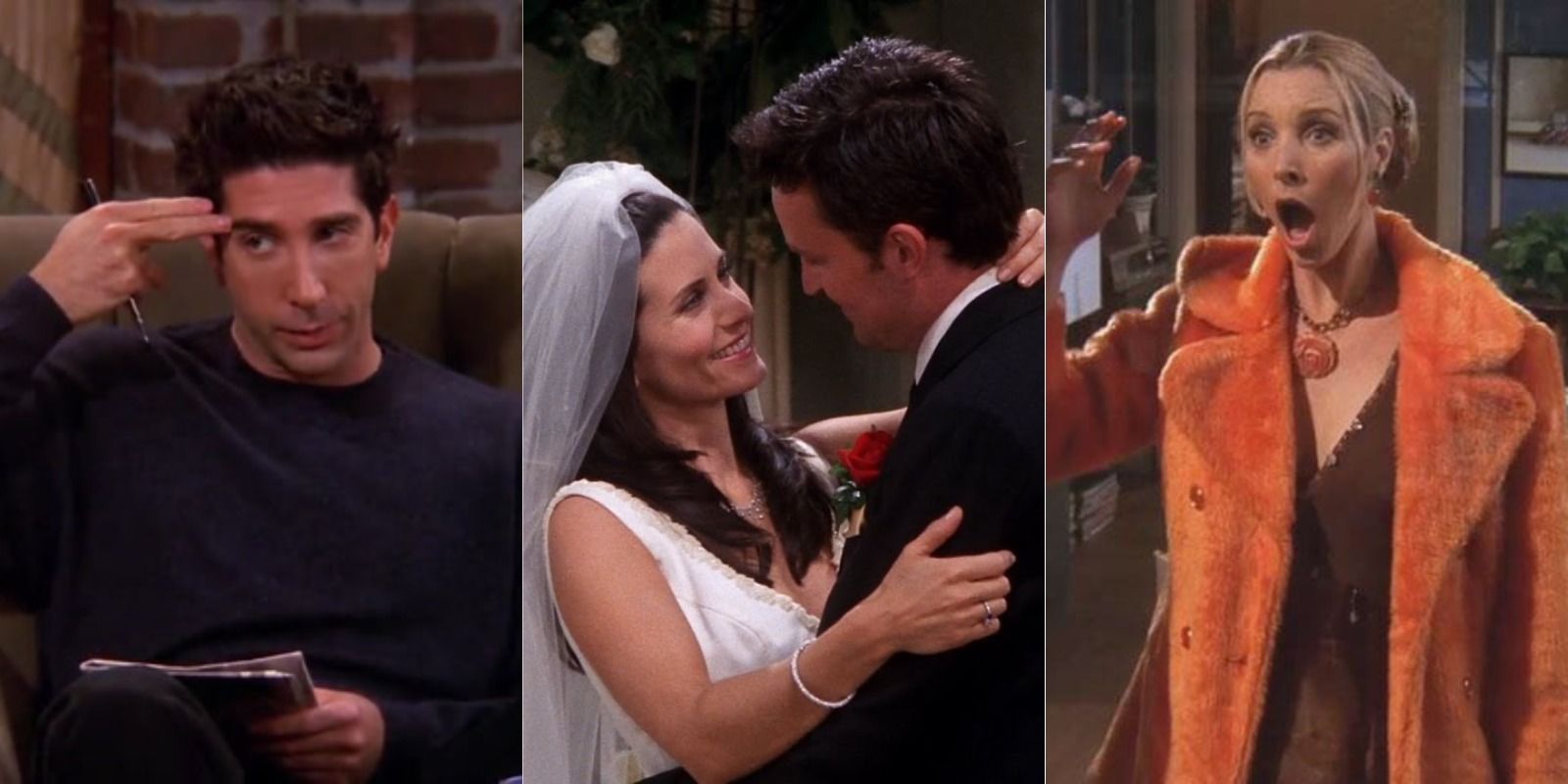 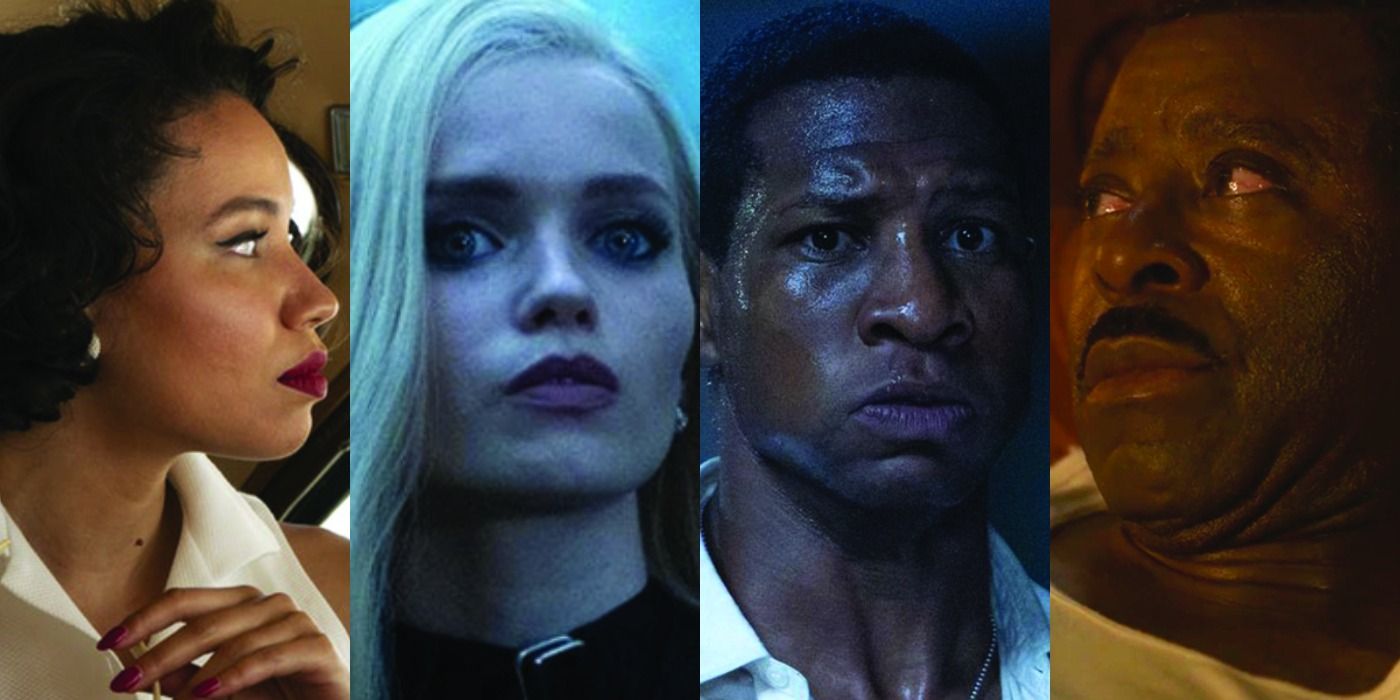 For All Mankind stands out for how it tells an alternate version of the space race but it’s the characters who shine and get the audience invested.

Eddie Murphy wanted Tracy Morgan to play his son in Coming 2 America until he realized they look the same age, and changed his role to the uncle.