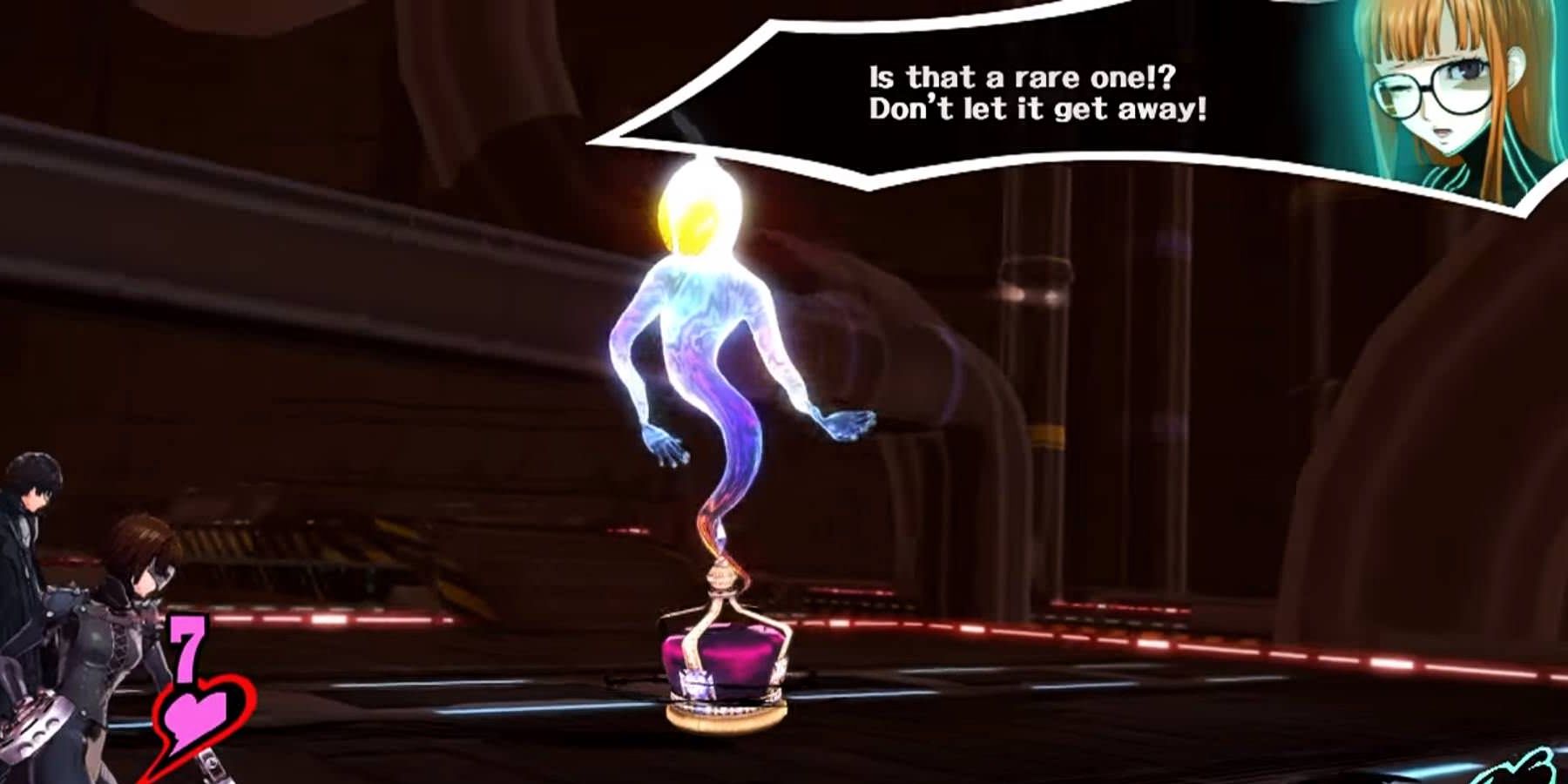 Among the many strange creatures within the world of Persona 5 Strikers, are the haunted jewels called Treasure Demons. This type of creature only appears within the fifth edition of the games. Each of these Demons is modeled after jewels and ceremonial stones. There are eight Treasure Demons in total. Each one has a different weakness and location. 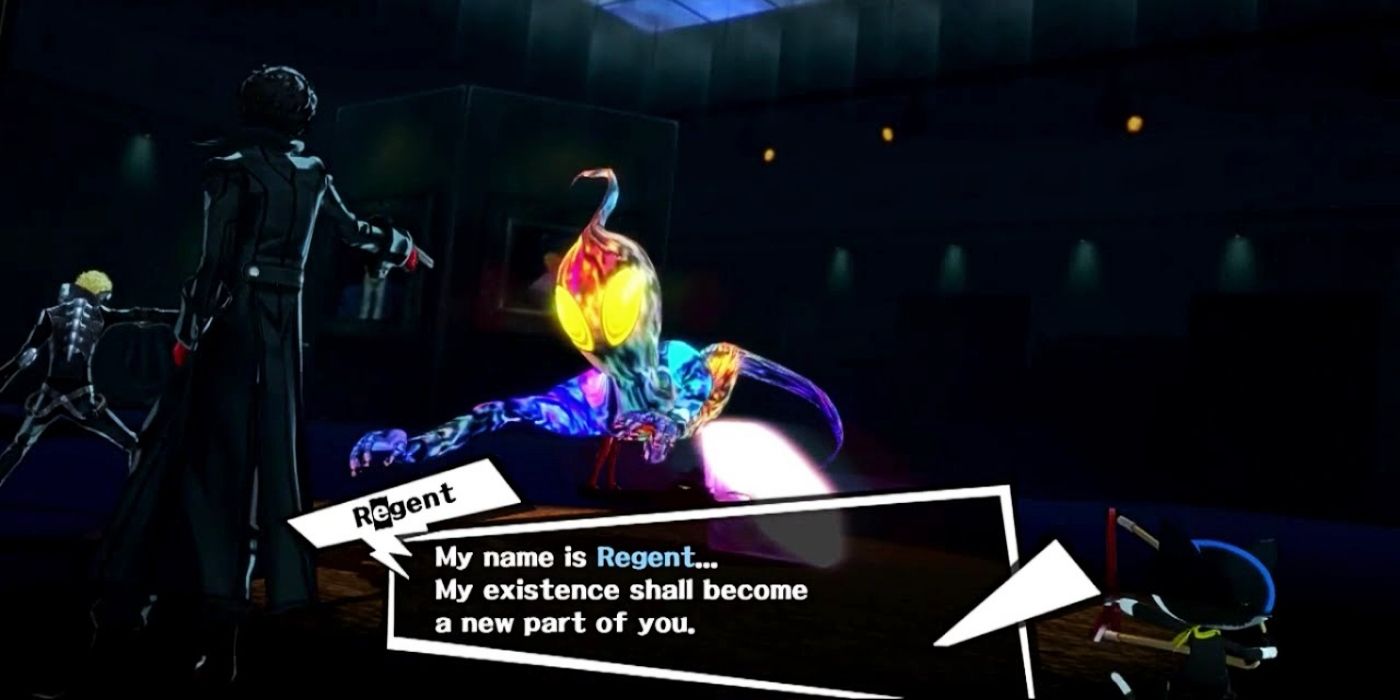 Within this game, the Treasure Demons won’t appear until May 18th and on at the Madarame’s Palace. If a player is faced with a Treasure Demon and is not ready to fight it, they can flee. However, they will not respawn immediately after the player has left. Instead, the party will need to enter another battle for the demon to respawn. While there are technically only eight Treasure Demons, players can get them to spawn more with a skill they can equip. This is the Jewel Hunter skill, which will consequently increase how much loot a player can collect overall. Effectively, increasing the player’s profitability.

Persona 5 Strikers is available now on PlayStation 4 and Nintendo Switch. 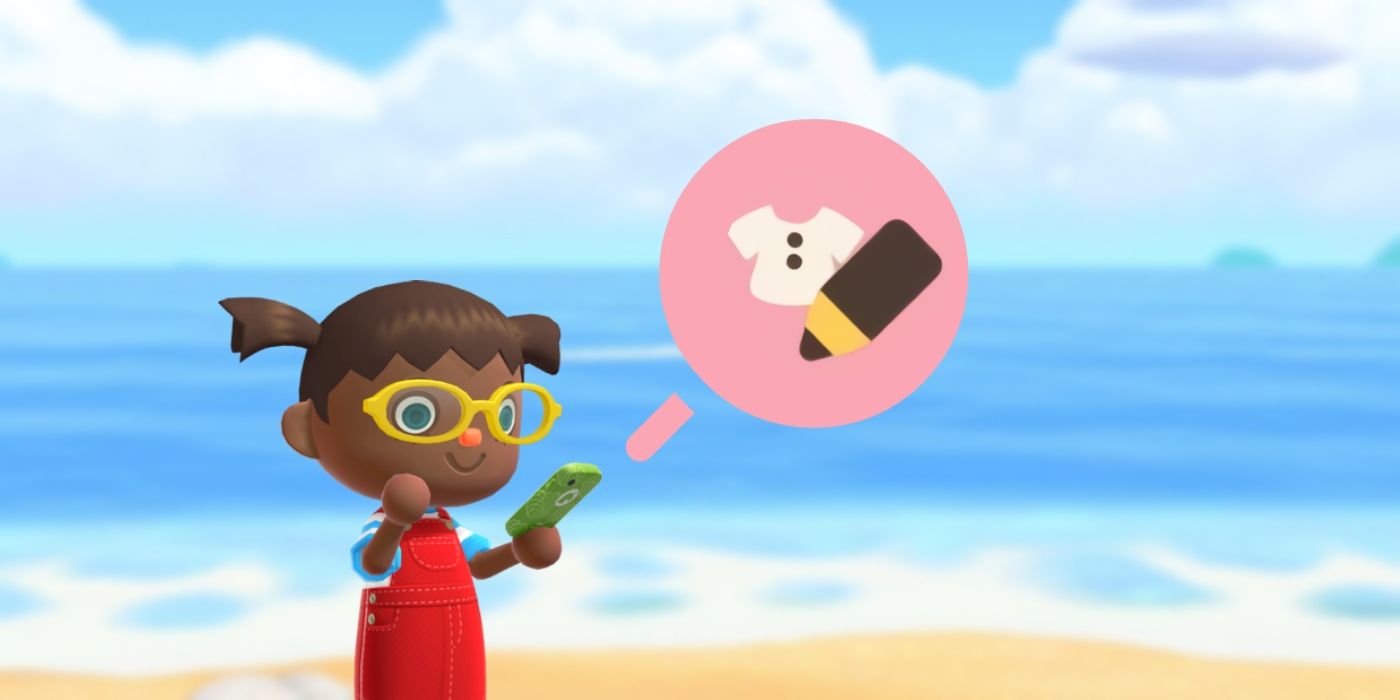 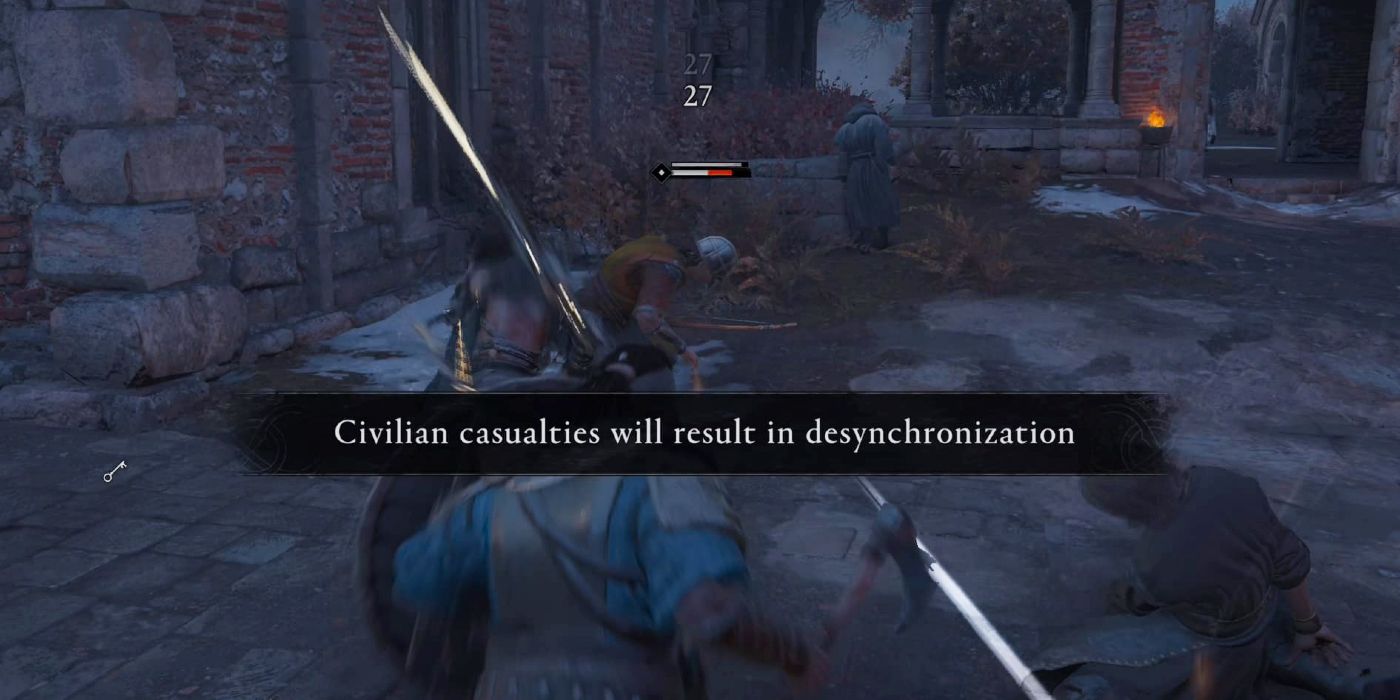 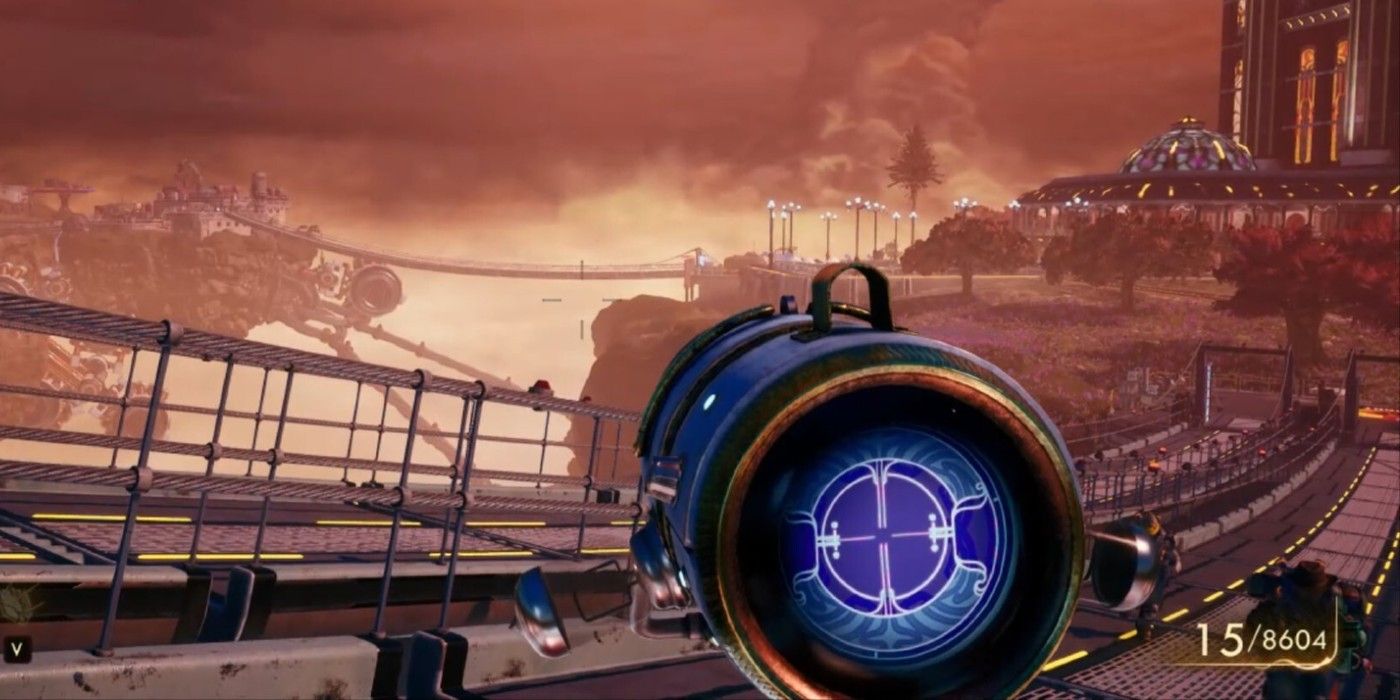 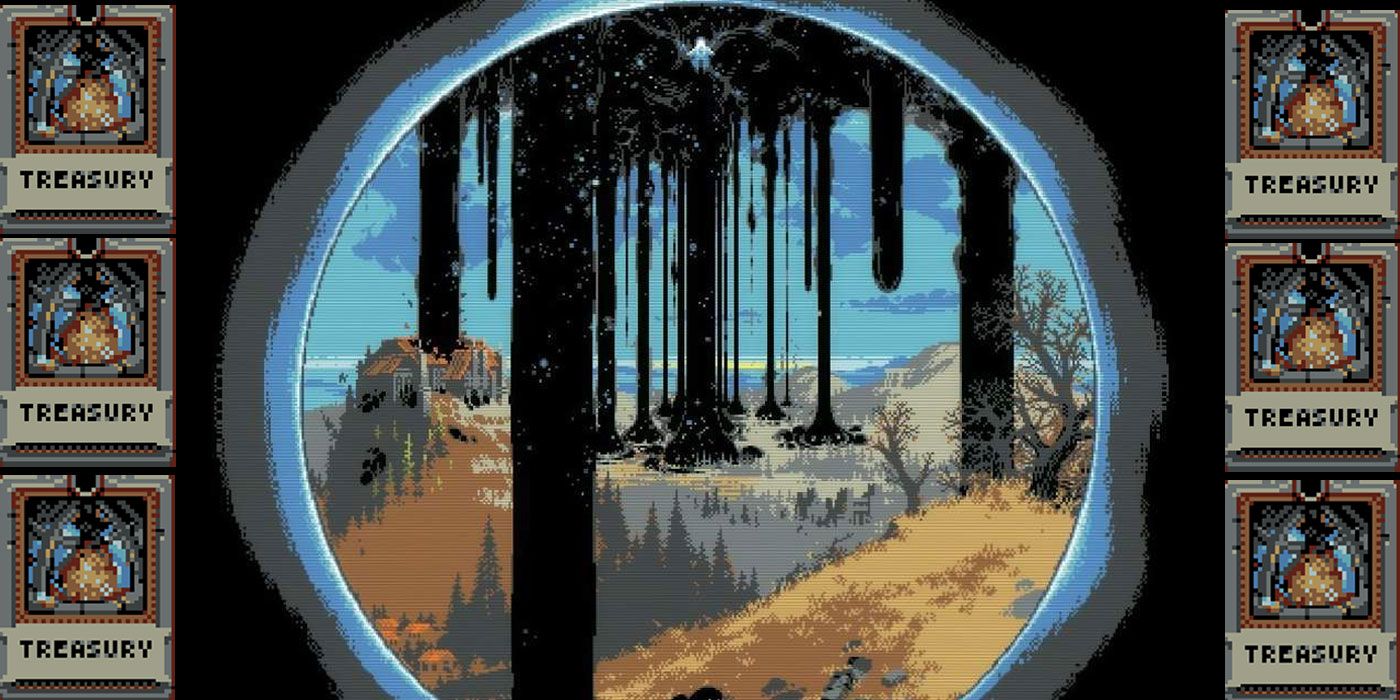 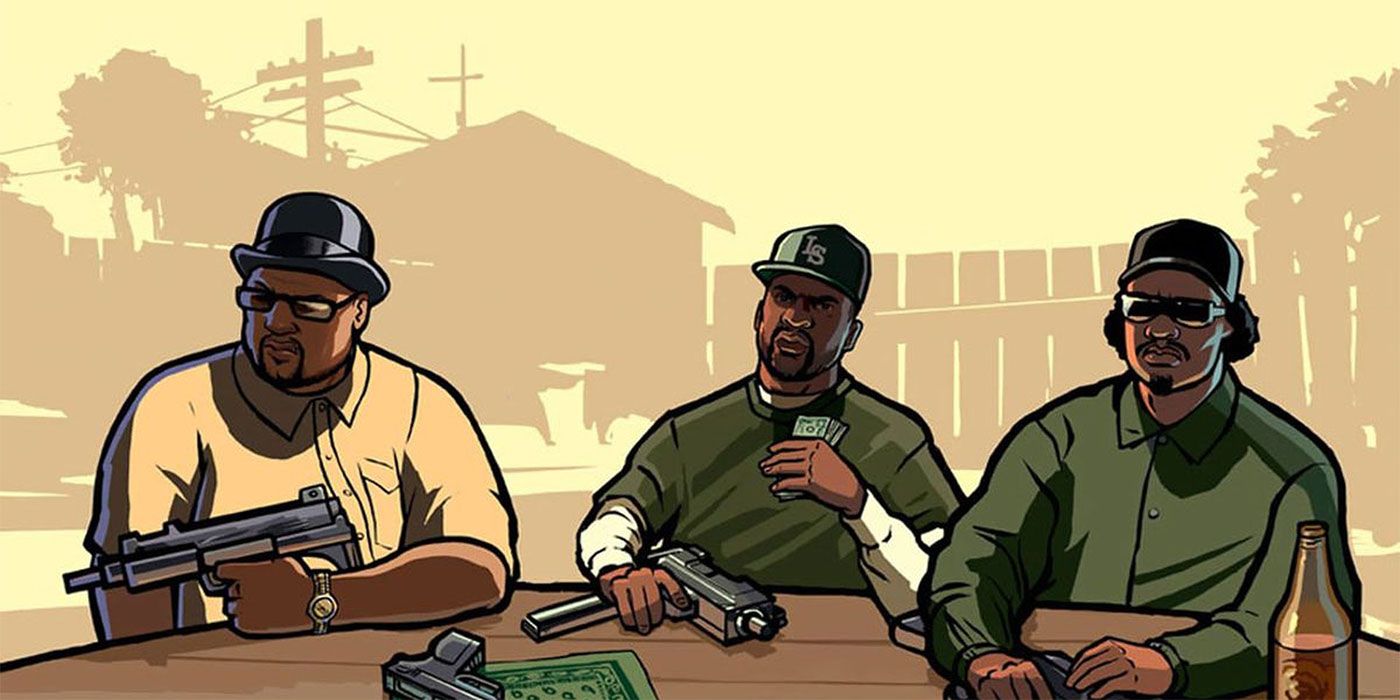 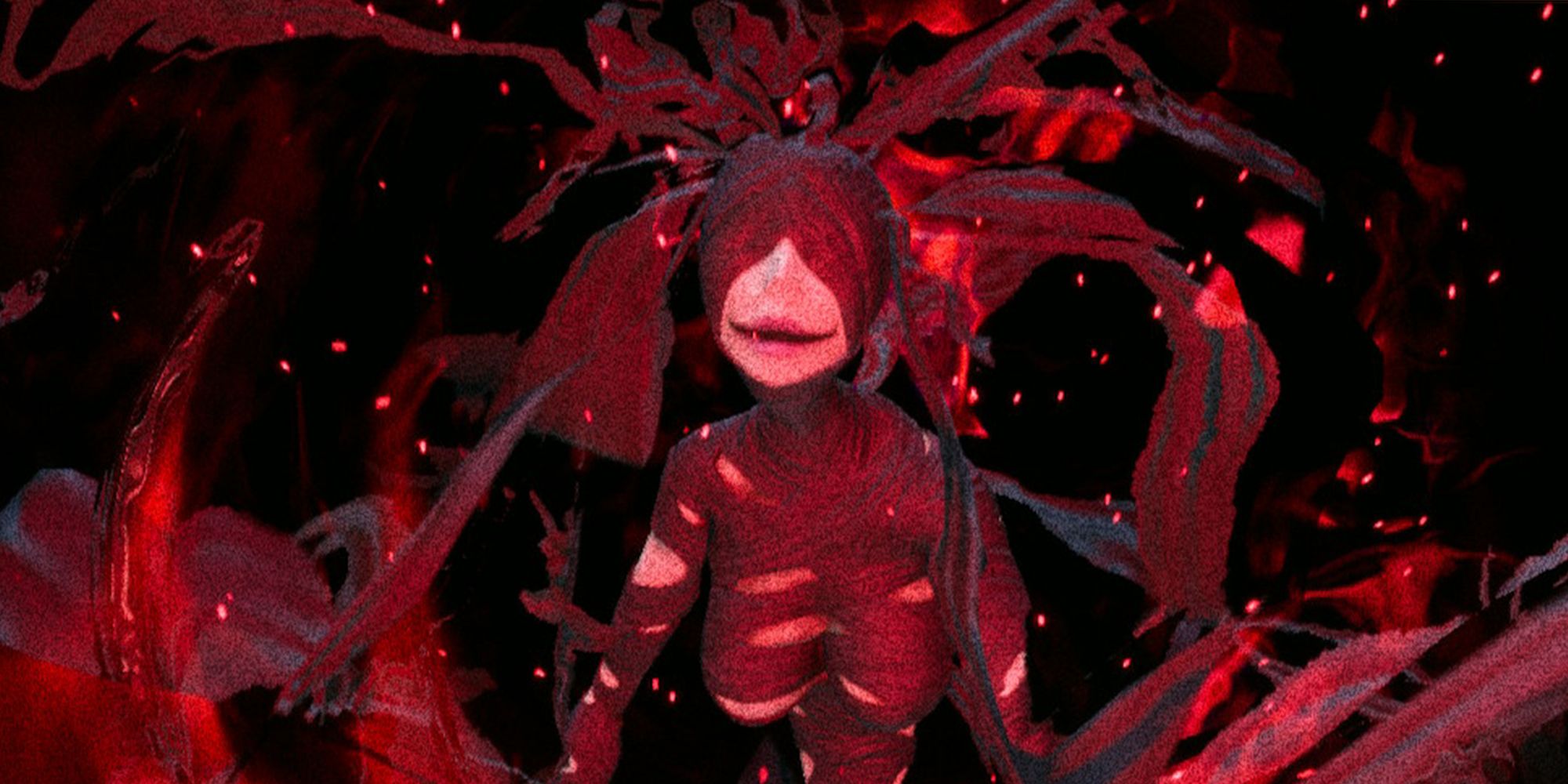 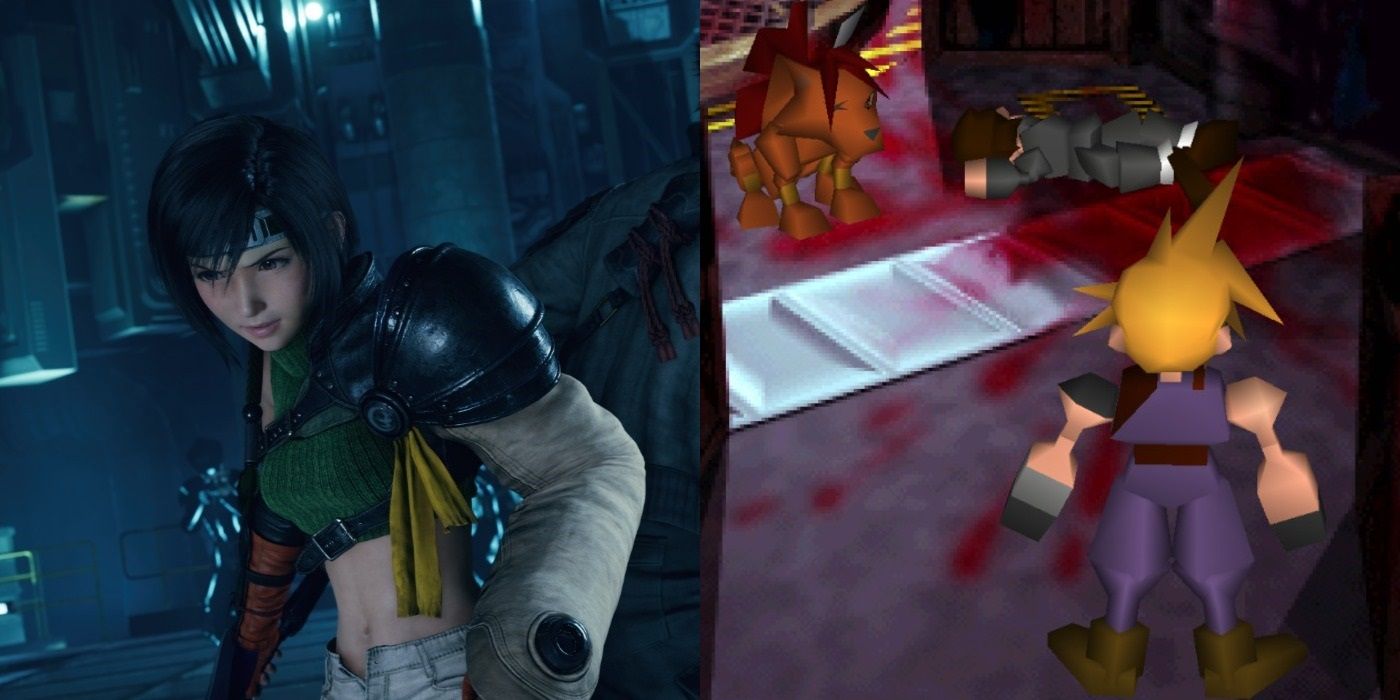 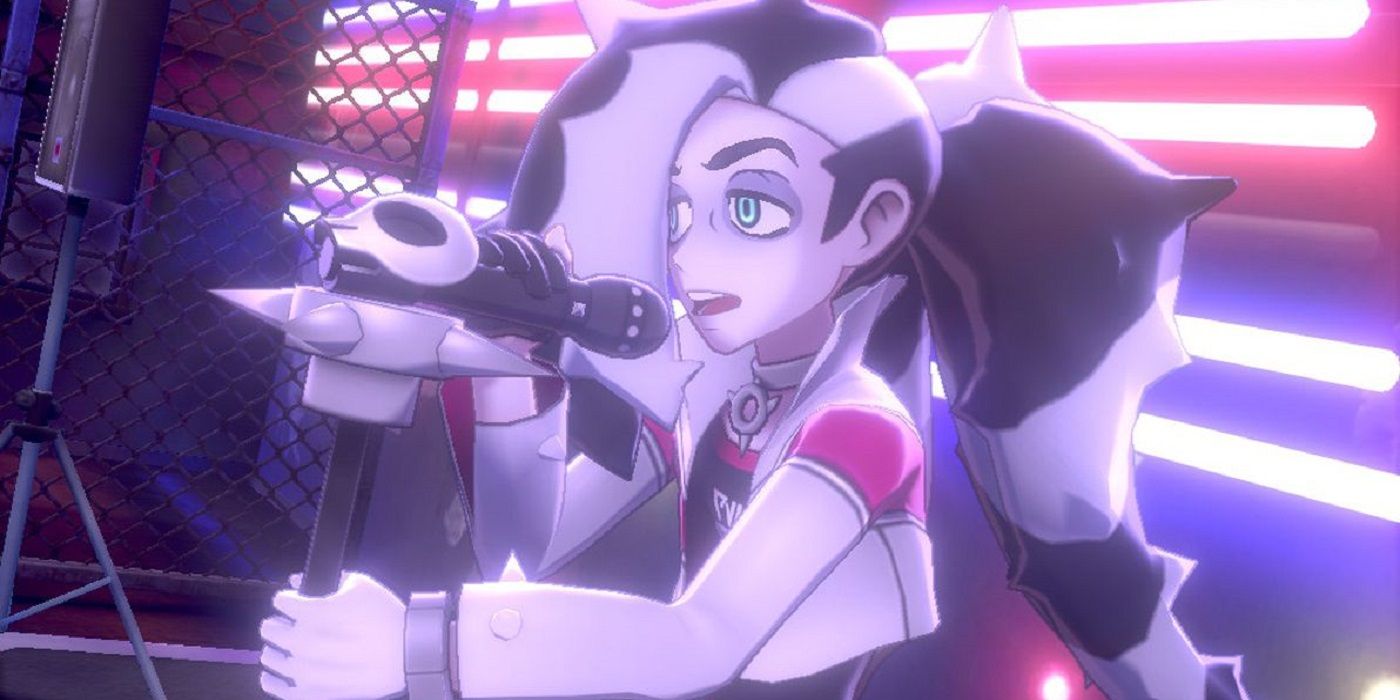 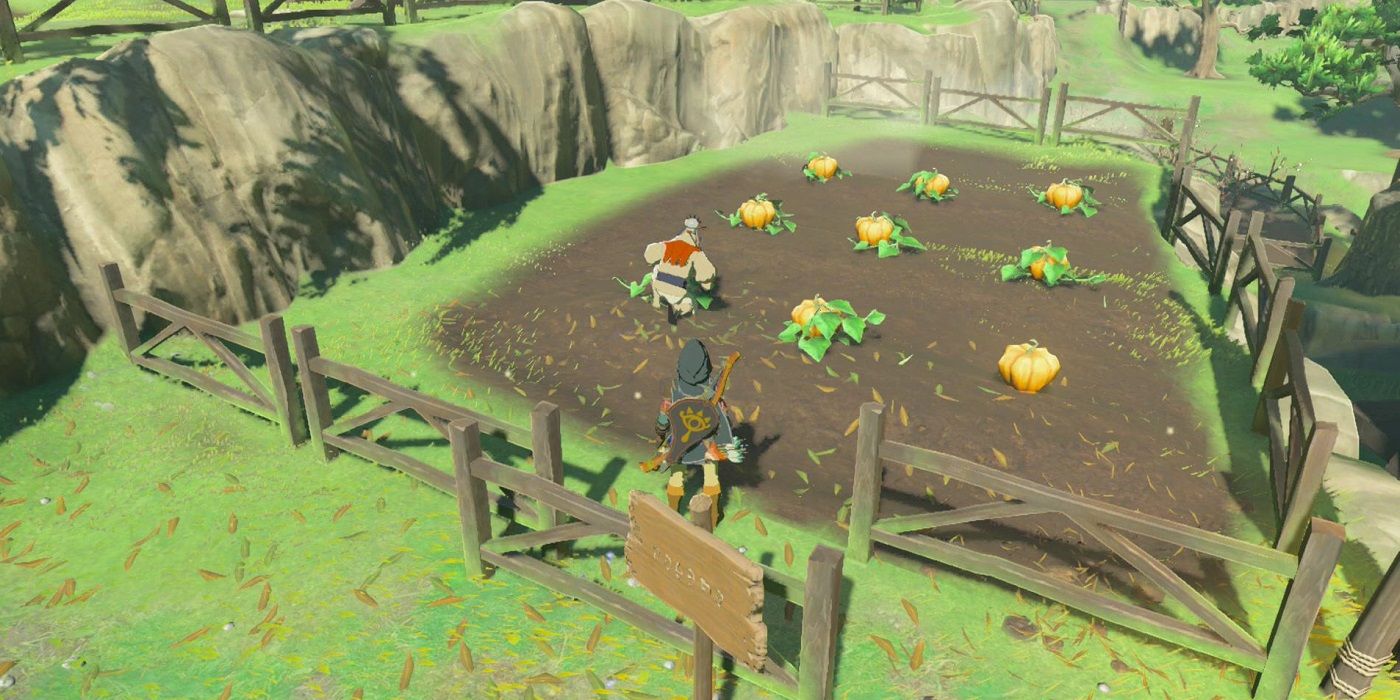 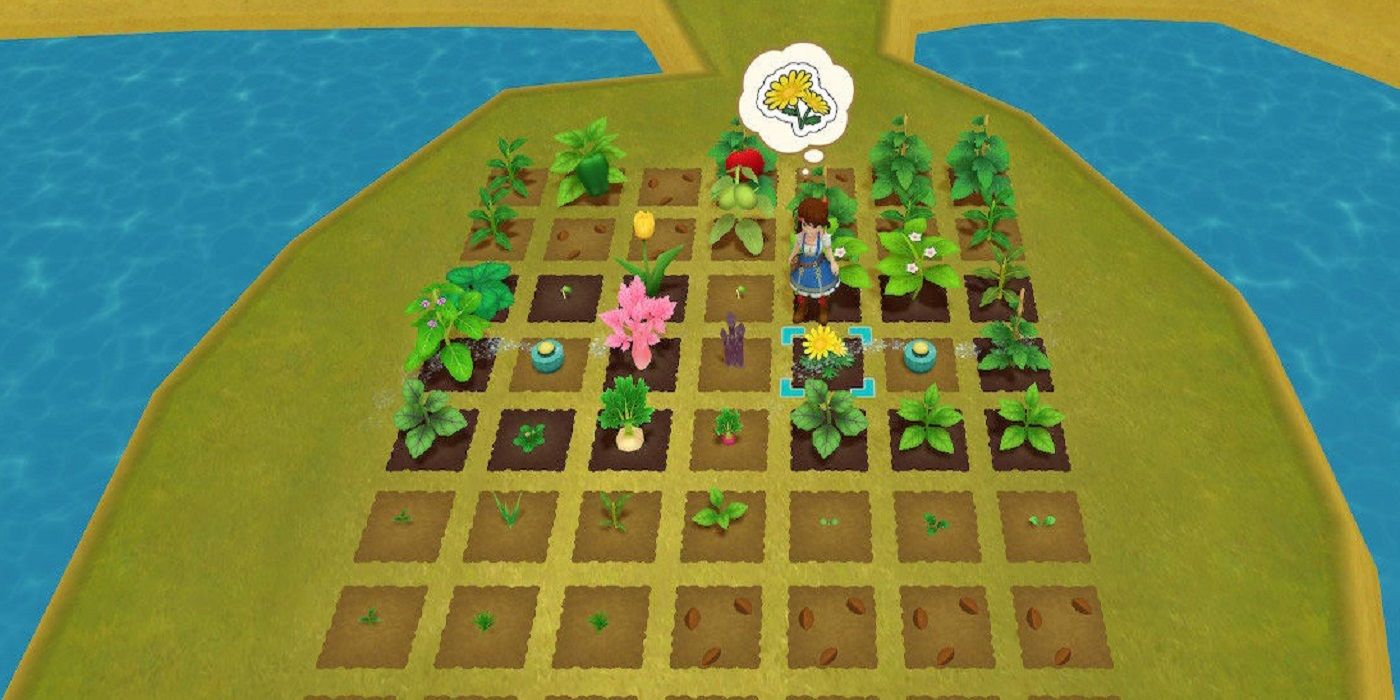 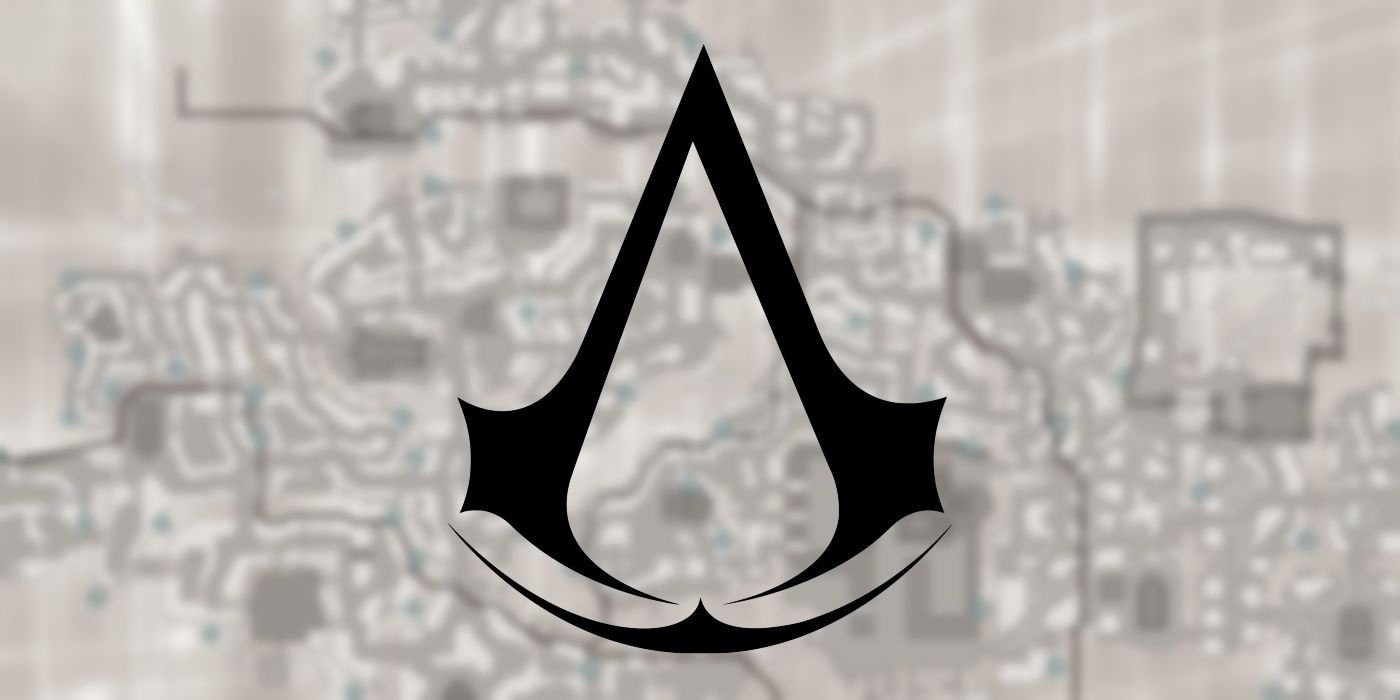 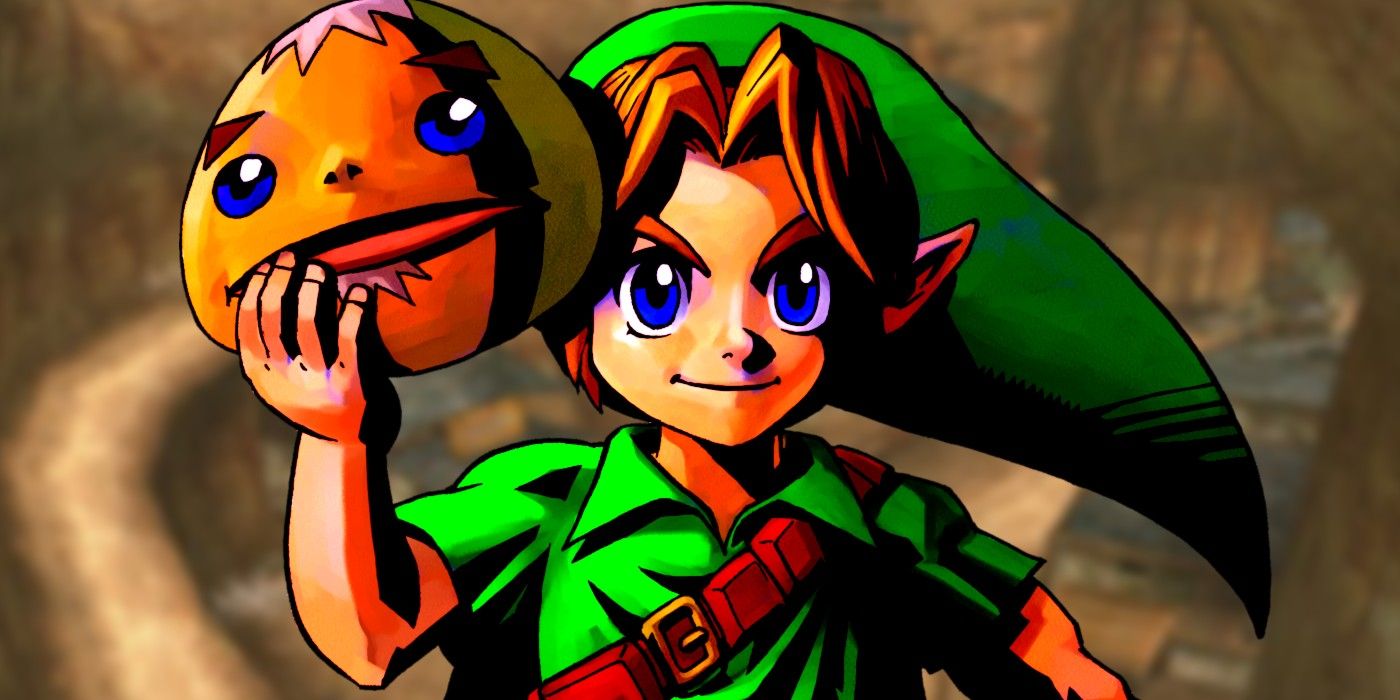 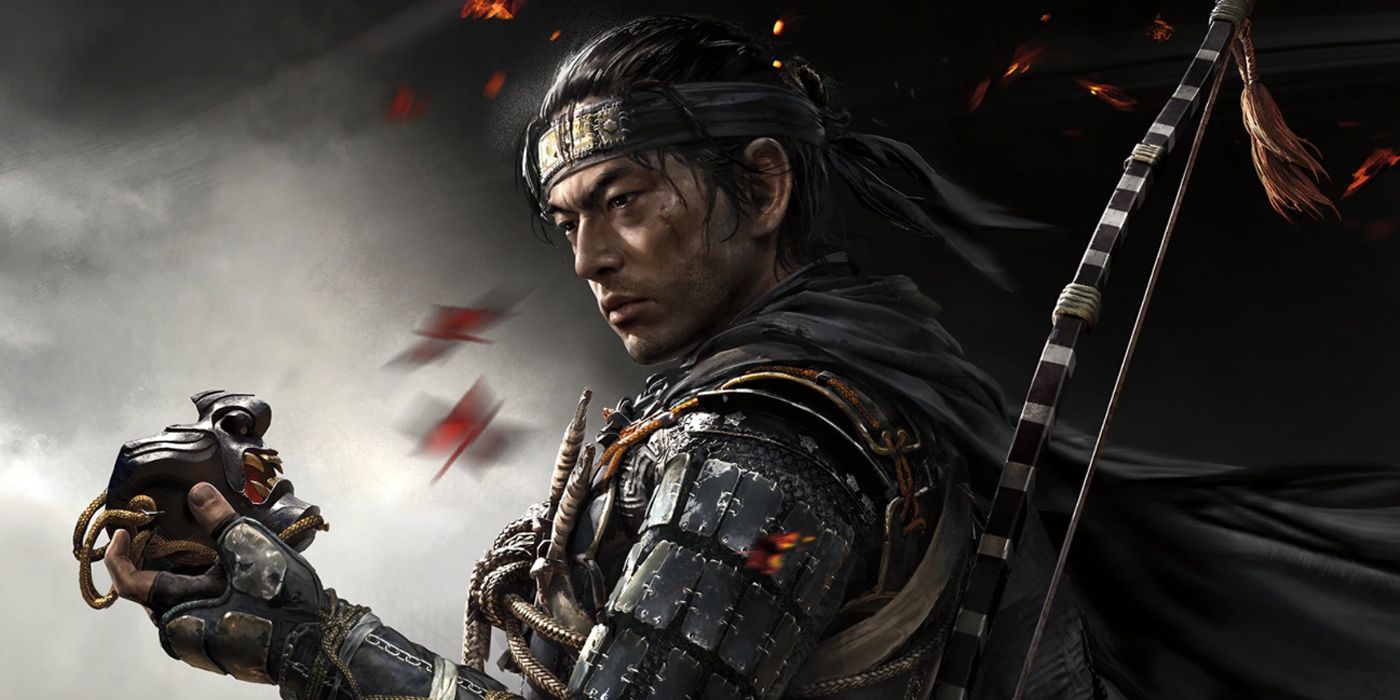 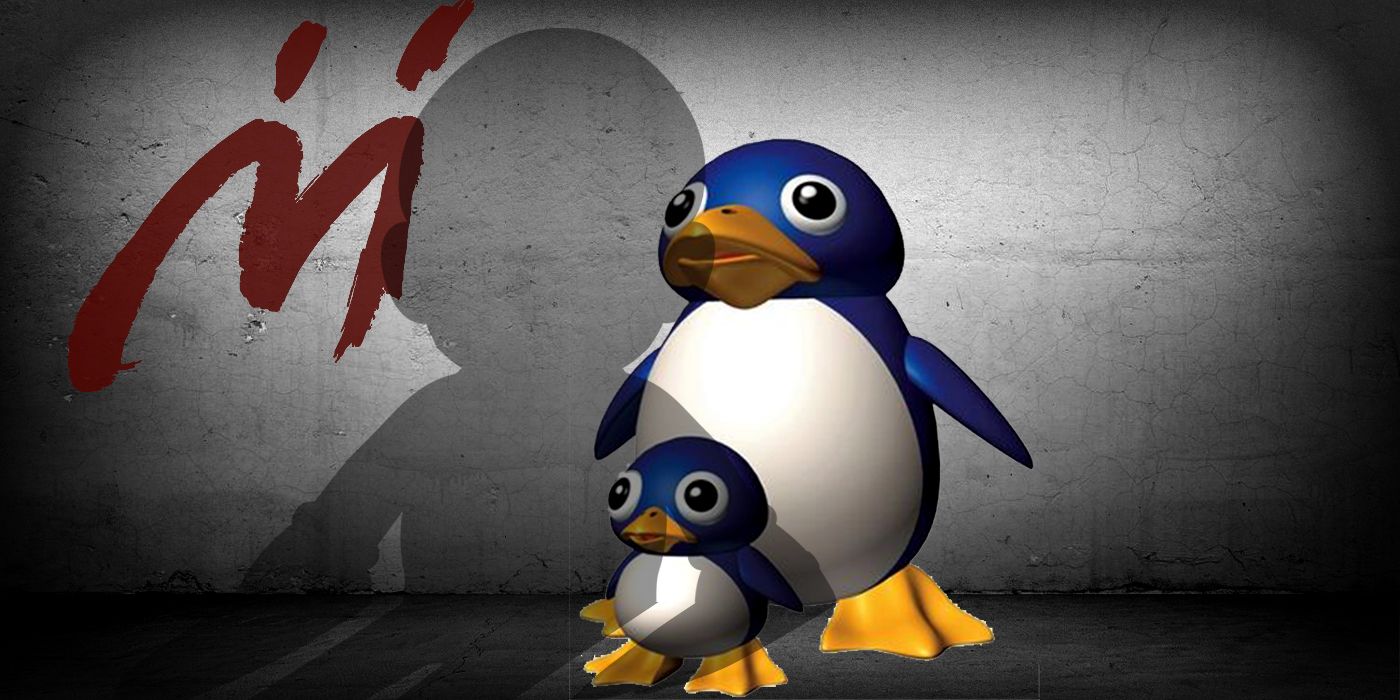 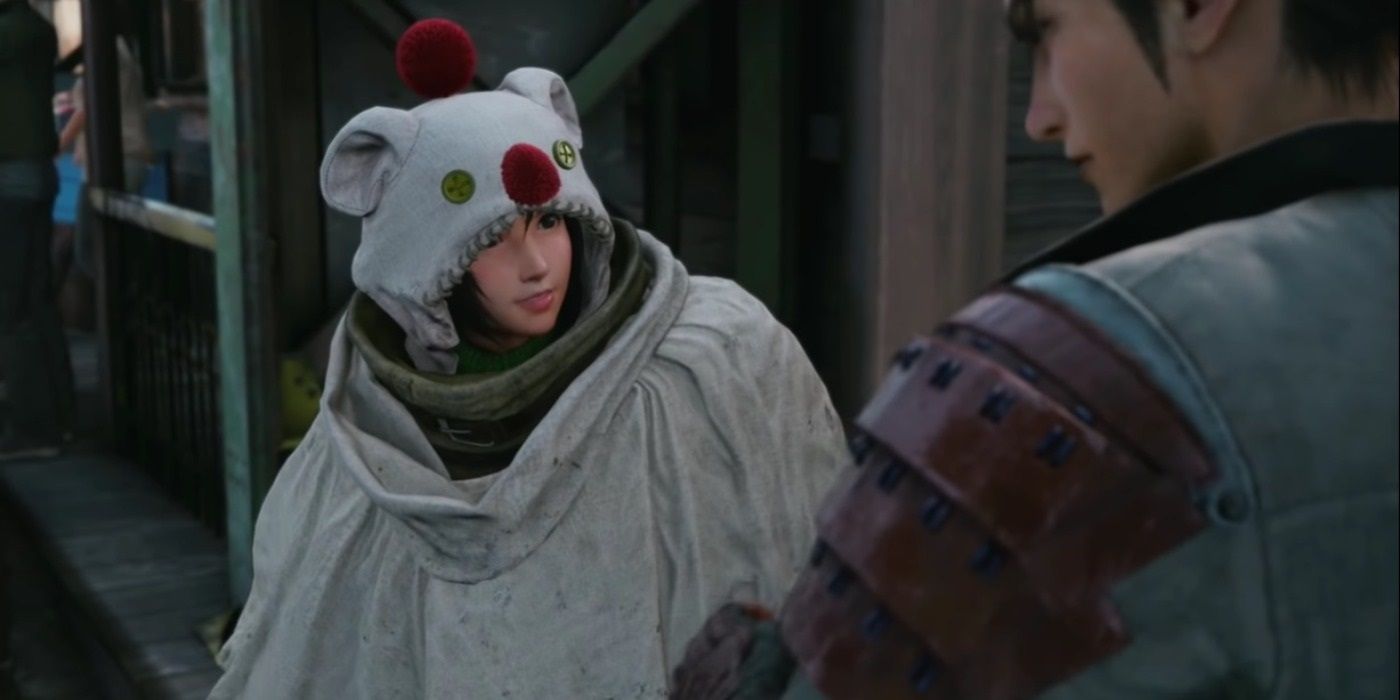 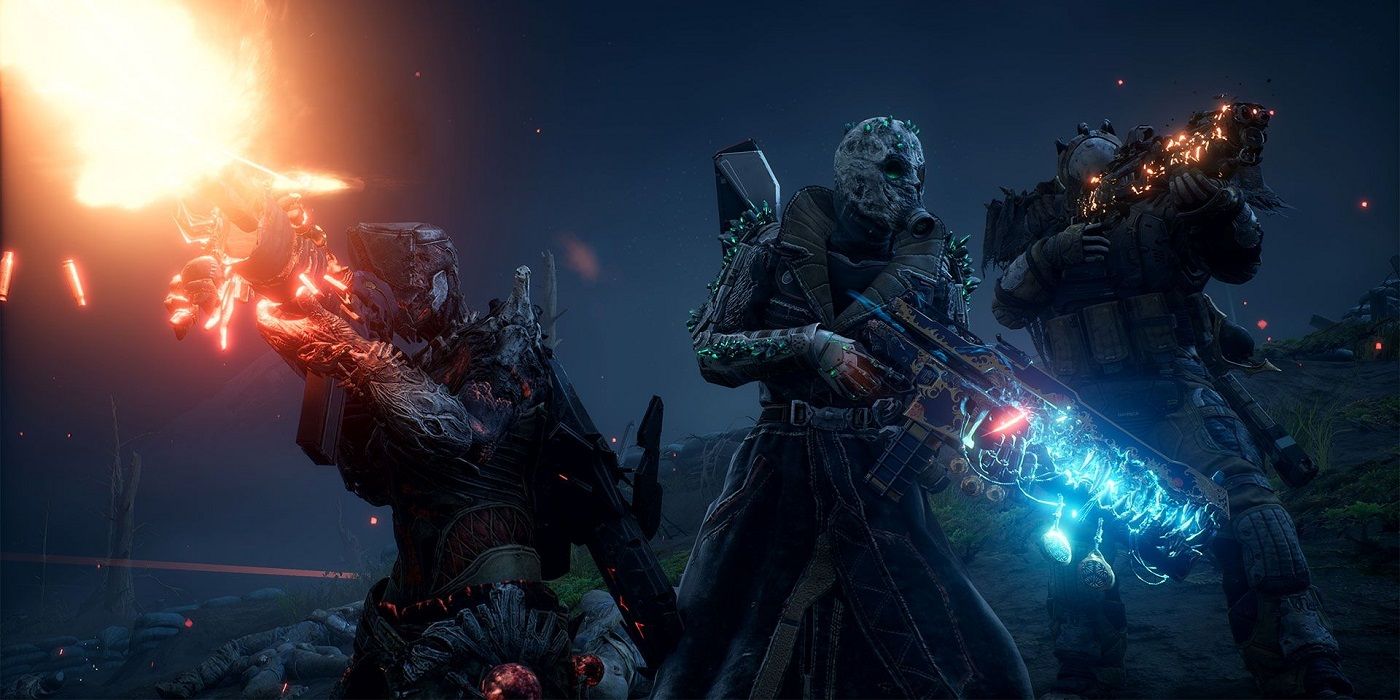 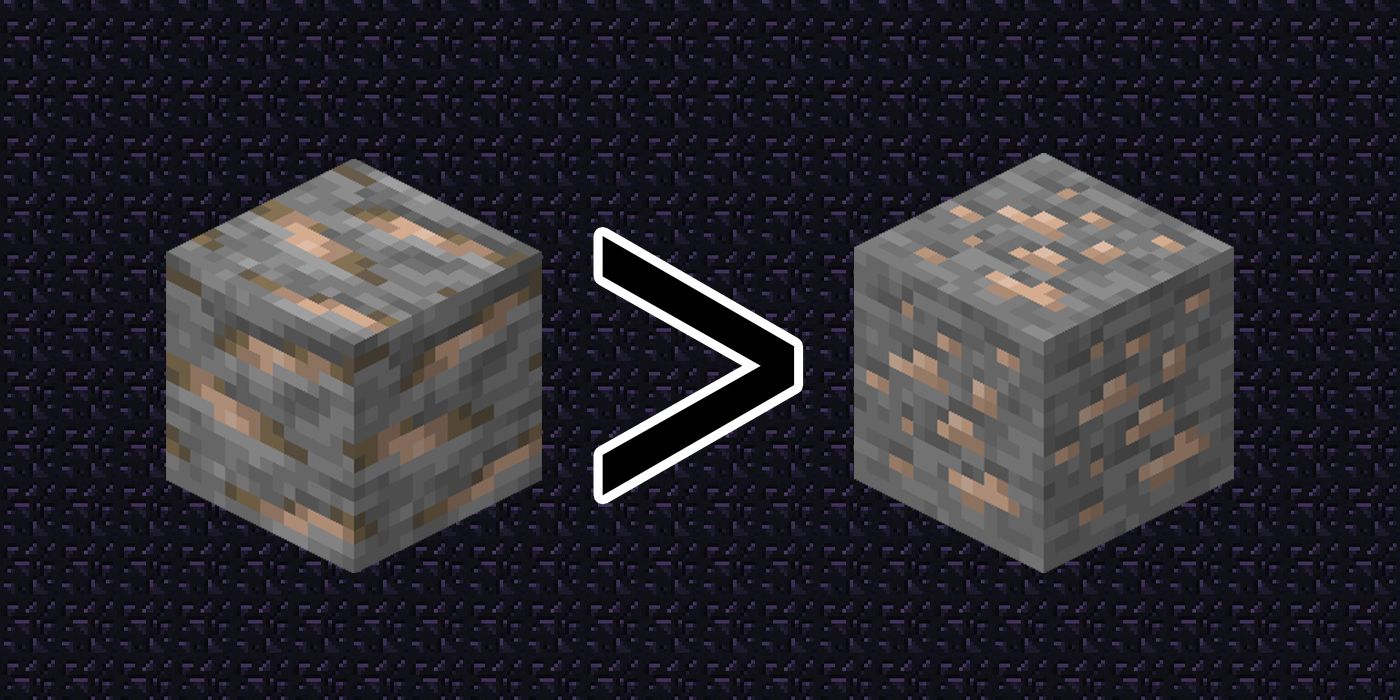 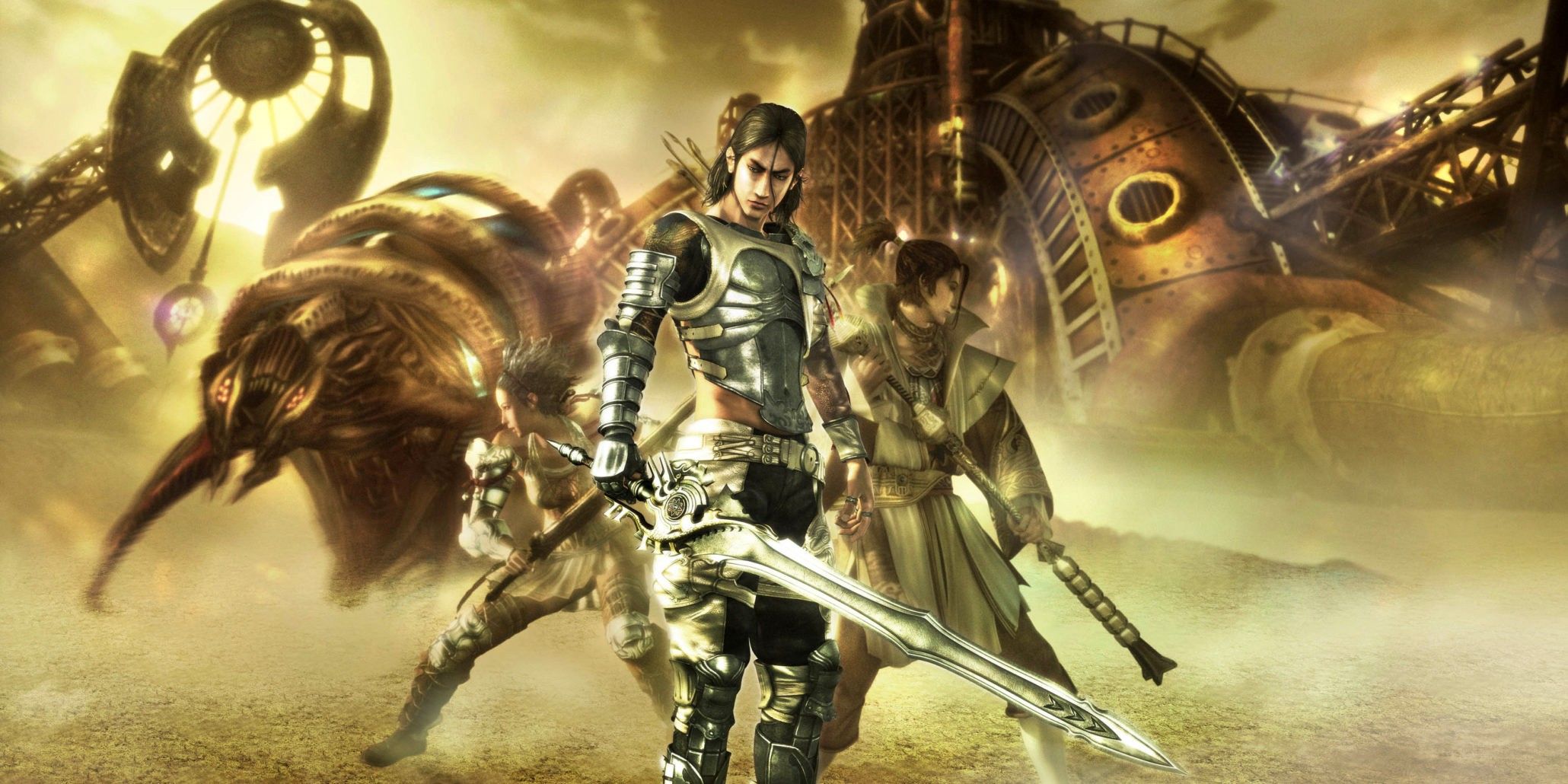 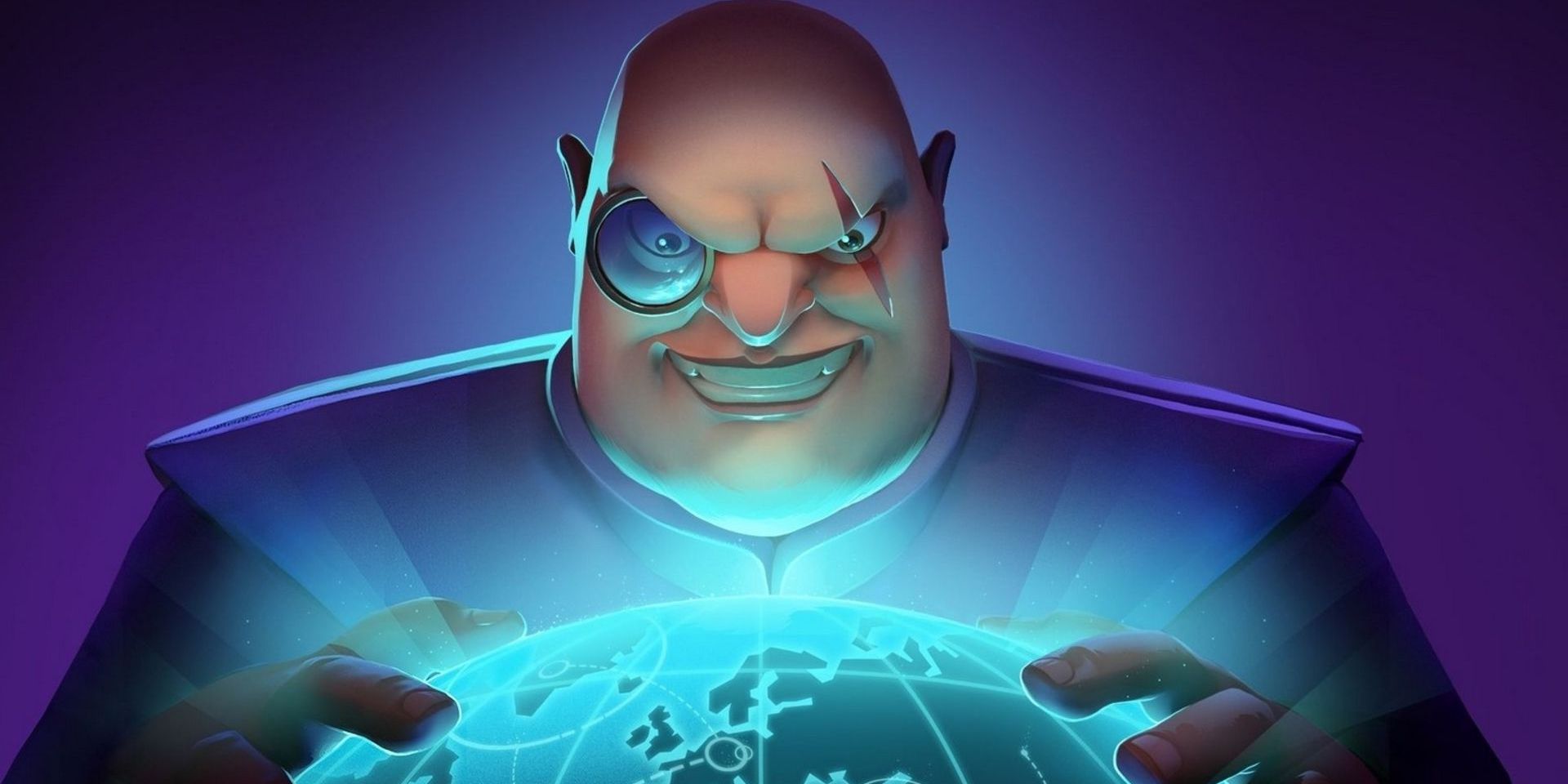 Categories: Game Guides
Tagged: valuable loot to the player, weakness and location, will not respawn immediately

Leveling Up in Persona 5 Strikers is great for taking on the game’s more challenging bosses. This guide will show players how to level up fast.

Alice is one of the strongest Personas available in Persona 5 Strikers. This guide will show players how to unlock it and find the fusion materials.

Players will need to find all 8 Forgotten Desires for Morgana. This guide will show players where to find all of them in Persona 5 Strikers.

Leveling up is inevitable, and the Phantom Thieves will need every point to survive the Metaverse’s hoards of shadows to obtain their quarry.

False God Demiurge is the final boss of Persona 5 Strikers. This guide will show players how they can prepare to defeat it in the last showdown.