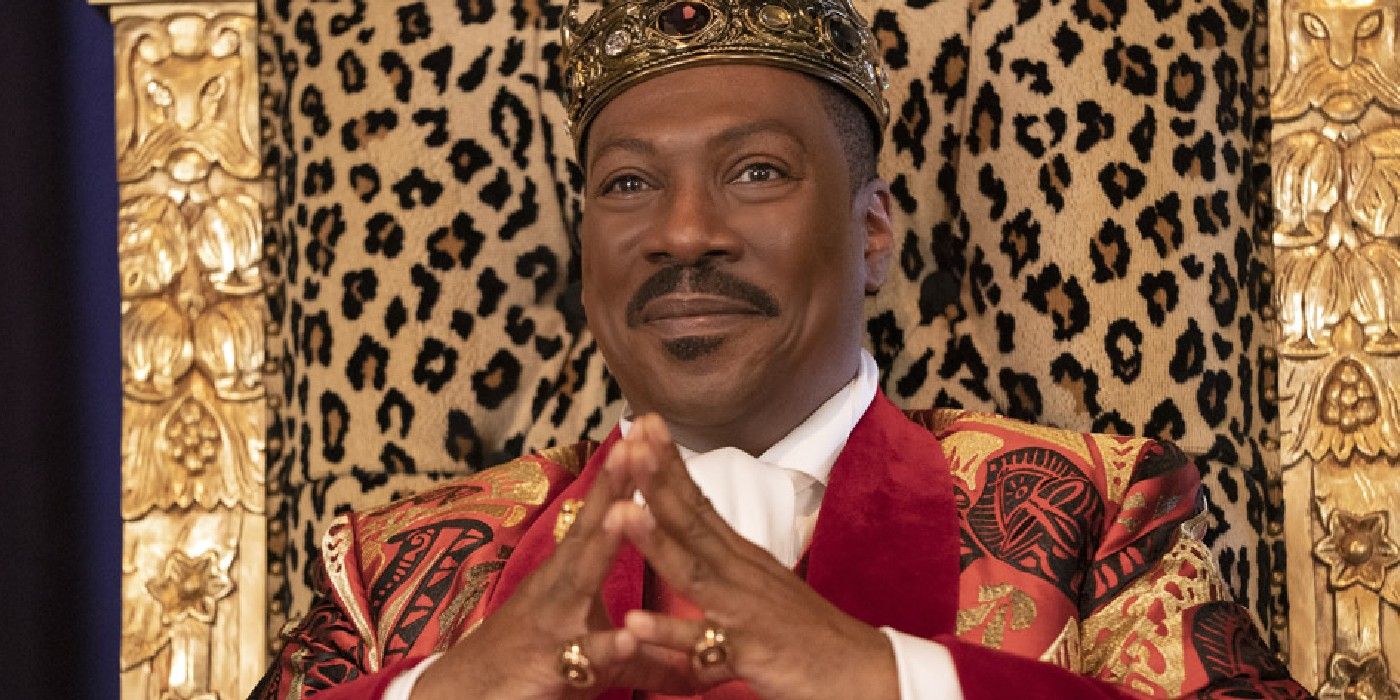 Actor and comedian Eddie Murphy has explained why the legacy surrounding his 1989 hit comedy Coming to America still matters some 32 years after it was first released. With the arrival of a sequel – Coming 2 America – just a matter of weeks away, Murphy’s fish out of water story will continue, this time expanding its cast of comedy greats.

When Coming to America first arrived in theaters, it did so with a significant amount of expectation behind it. At the time, Murphy was easily one of the biggest comedians in the world, and his film career had already taken off in a big way. Each new film he released, from 48 Hrs to the Beverly Hills Cop films to quirky action-adventure comedy, The Golden Child, landed with a substantial impact. But despite this pressure, Coming to America quickly found its audience. Murphy’s willingness to play a variety of roles in the film only served to add to the star’s appeal, and the film remained so beloved that when the sequel was first confirmed back in 2017, many fans questioned just what took so long to get to this point.

However, beyond the comedic qualities of Coming to America, there’s also something more at the heart of the film that has kept audiences coming back all these years. In a new interview with Essence, Murphy explained just what this legacy surrounding the film is and why it’s such an important thing for him and cinema in general:

The legacy of Coming to America is that it is unique, it’s rare. Black people, we don’t get a lot of movies like this one. Coming to America is a romantic fantasy comedy. Usually, when we see ourselves on the screen, it’s heavy things…Rarely do we get just to go see some escapism. Just to go see a movie and not have to think about any of that stuff. Coming to America is an all-Black cast, but the movie’s not about race. It’s not about, having a foot in your ass or ‘Wake up’ or ‘Keep hope alive.’ It’s none of those things that you can just go and sit back and watch the movie. And it’s about these people and it’s about somebody that’s trying to find true love. It’s like a fantasy, like a fairy tale. And that’s the legacy of the movie that it’s one of the few romantic fairytales with Black people. I think that’s why we love it. That’s why 30 years later, we still watch it and they show it on Christmas and all that. Cause it’s this sweet thing.

Coming to America’s ability to make a great film with an all-Black cast was indeed something more than what Hollywood had previously given audiences. Even decades later, the freedom to create a story that doesn’t involve Hollywood’s pigeonholing is still just beginning to come into its own. The arrival in 2019 of Jordan Peele’s Us, for example, showed audiences that a horror film with a predominantly Black cast could just be a well-crafted horror film, no more, no less. Considering that Murphy had made his all-Black comedy/romance 30 years earlier, it’s clear that Coming to America was ahead of its time.

As for the sequel, there’s no doubt that anticipation is high for Coming 2 America. The world is certainly in a different place than it was in 1989, and some fans of Coming to America have balked at the idea that the sequel isn’t rated R. But in the end, what will determine if Coming 2 America is a hit is whether or not it can maintain the comedic-fantasy elements that seemed to so effortlessly inhabit the first film. 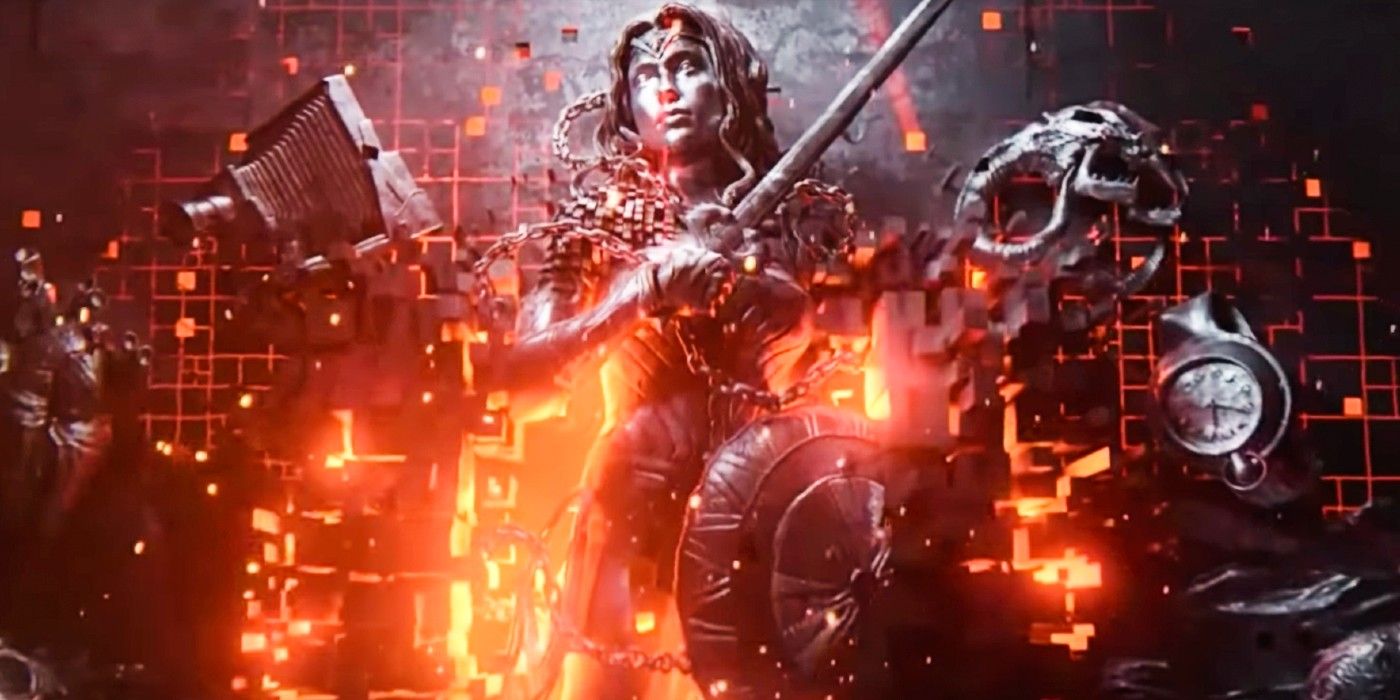 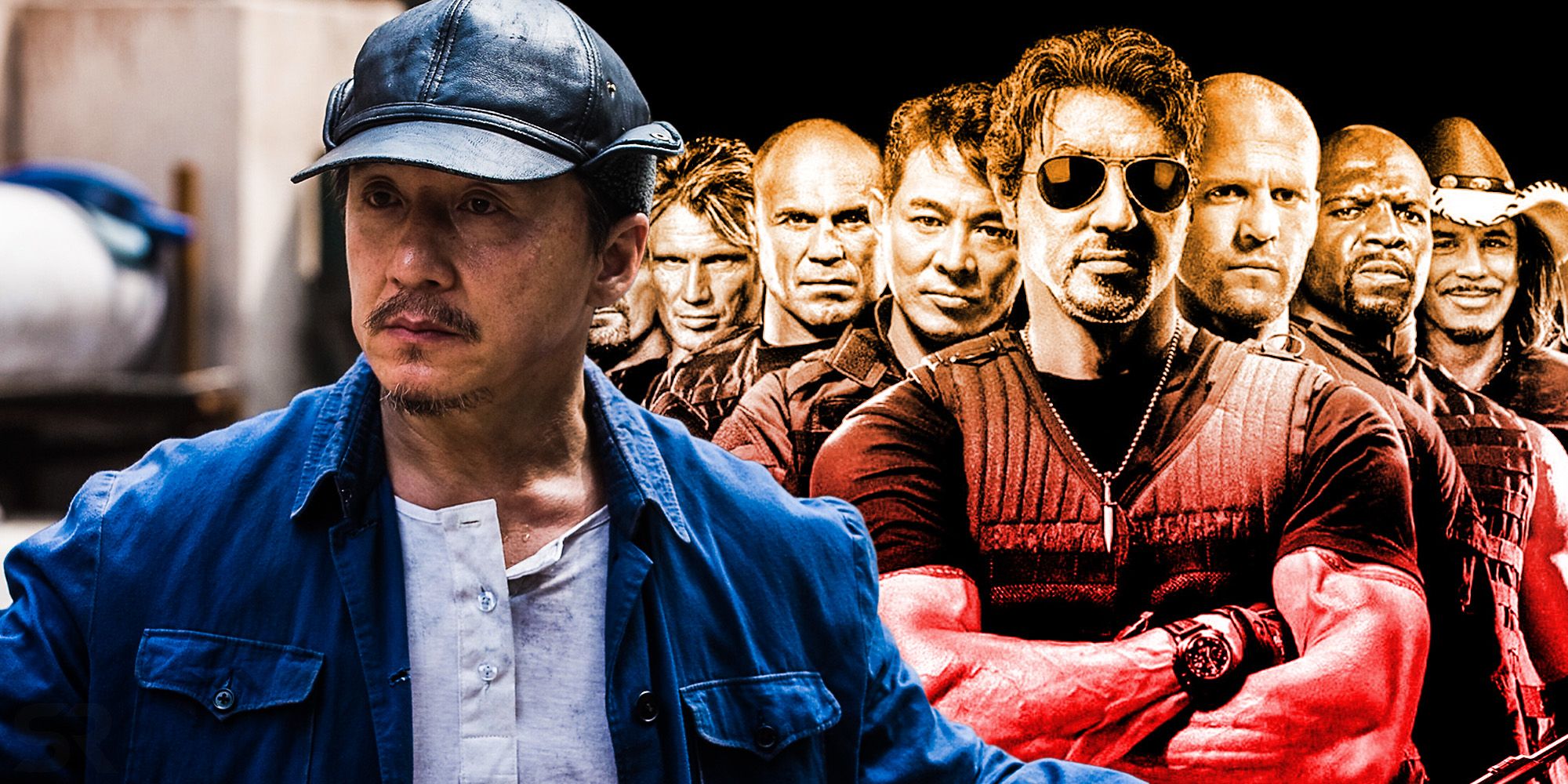 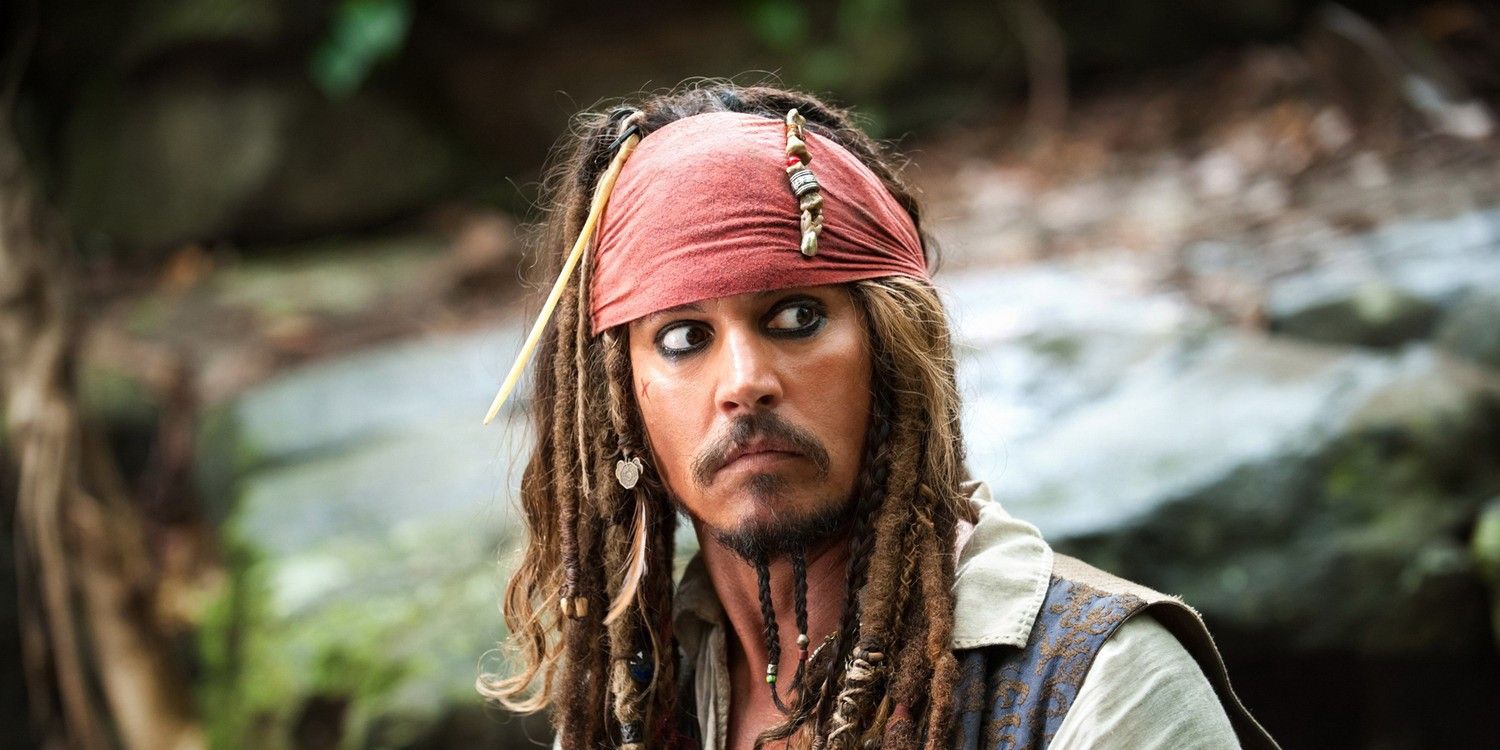 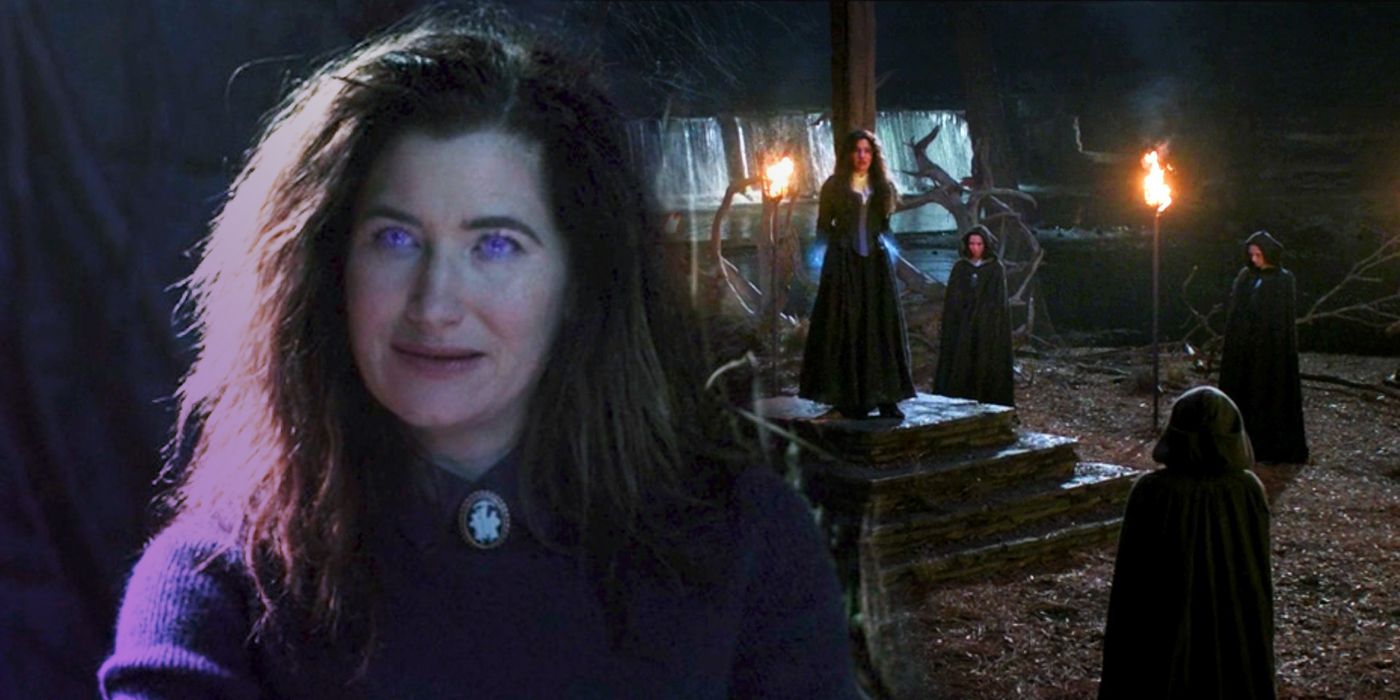 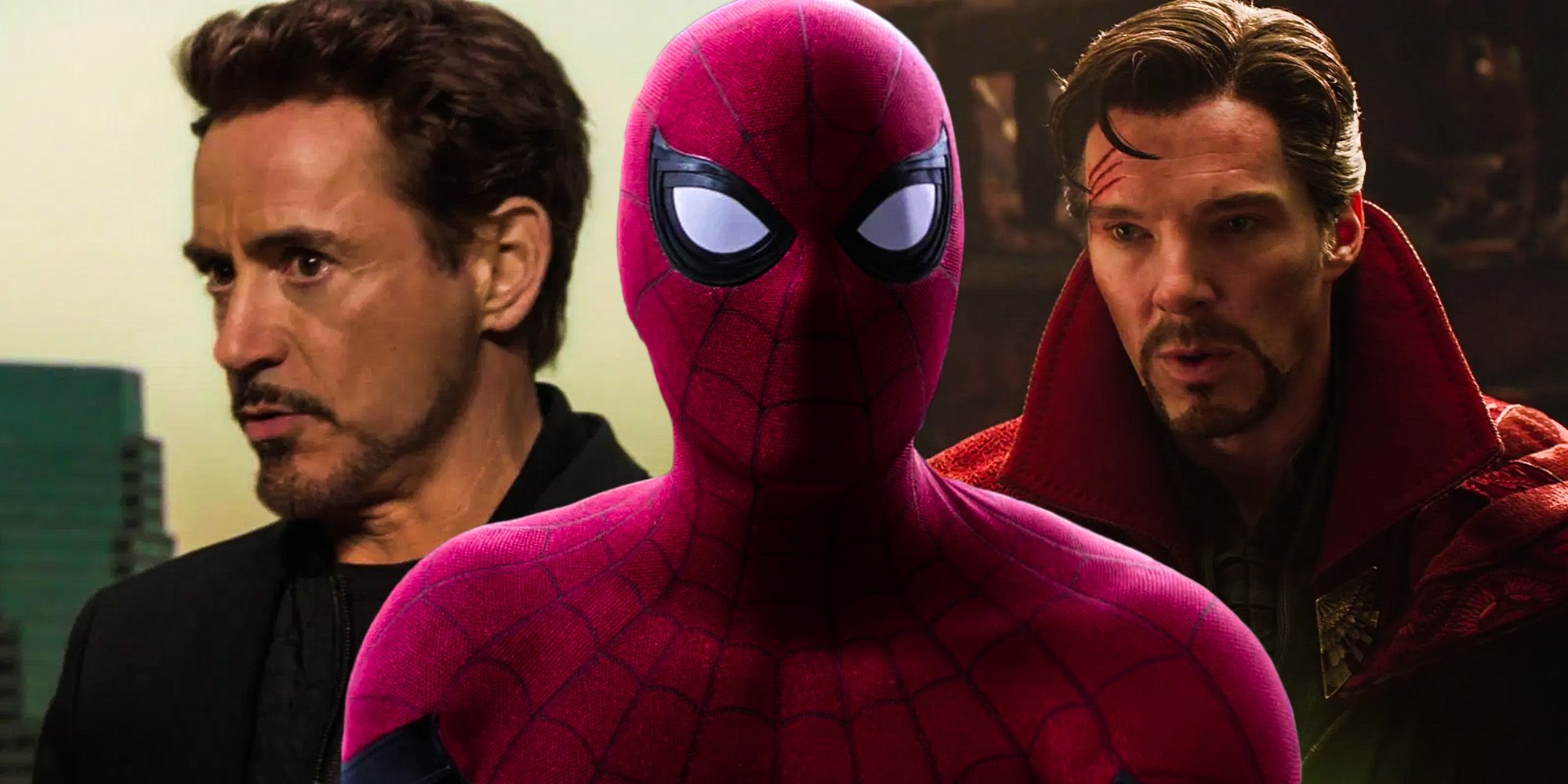 Coming 2 America director Craig Brewer has explained why the upcoming Eddie Murphy comedy wasn’t given an R-rating like its 1989 predecessor was.

Coming 2 America was a highly-anticipated sequel to the similarly-named cult classic, but here’s why it took 33 years for the film to happen.