Jas Leverette of Netflix’s Canine Intervention got into training protection dogs while he was growing up, because he and his mom needed protection in Oakland, California. They chose a dog over firearms. Canines provided sufficient edge, with the added bonus of companionship. Now, Jas provides his clients with that very same protection and love from highly trained protection dogs, and one of Jas’ clients is the world class boxer, Andre Berto.

Jas was intending to keep Dutch Shepherd Nino for himself, but when he met Andre, he decided that Nino was the perfect dog for him and his family. When Andre’s wife Porsha Fluker was pregnant, Nino would lay his head on Porsha’s stomach all day. Right after their baby joined the family, Nino displayed jealousy. However, as soon as the dog saw how much Andre and Porsha loved their baby girl, he turned into a proud big brother who wants nothing more than to cuddle with his people and get petted.

Nino has a whole arsenal of tricks since he’s a protection dog and he must understand general commands like, “sit.” One interesting fact is that most of  Nino’s other commands are delivered in German. “Fuss” means “heel” and “platz” means “down.” Andre sends Nino to attack with “get him” and stops Nino after an attack with “out.” Training a protection dog in another language minimizes the chances of an attacker or intruder controlling the dog themselves.

Most assumptions about protection dogs are that they are out of control attack beasts. However, Jas, the animal communicator extraordinaire, says that the truth is different. In his opinion, protection training is the highest form of obedience and control. Since protection canines need to be able to turn on and off, from guard dogs into loving social animals, they must be monitored closely. They need their training refreshed a minimum of four times a year. In order to make sure a protection dog doesn’t become a liability, handlers must ensure they are always in control and do not become lax.

In Nino’s episode, the need to maintain strict control over a protection dog is made abundantly clear while Andre is switching Nino’s collar. Nino breaks from his “platz” (down) and attacks Jas without having received the command. Jas was already suited up in his protection training gear. However, without that gear, Nino could’ve done some damage.

Nino is a remarkable and whip-smart 3-year-old German Shepherd who can attack an intruder. However, he can also play with a baby, underscoring Jas’ belief that there are no “bad dogs.” He has a unique place in the Berto family. In true Canine Intervention fashion, Andre and Porsha love their dog Nino as if he was their child. 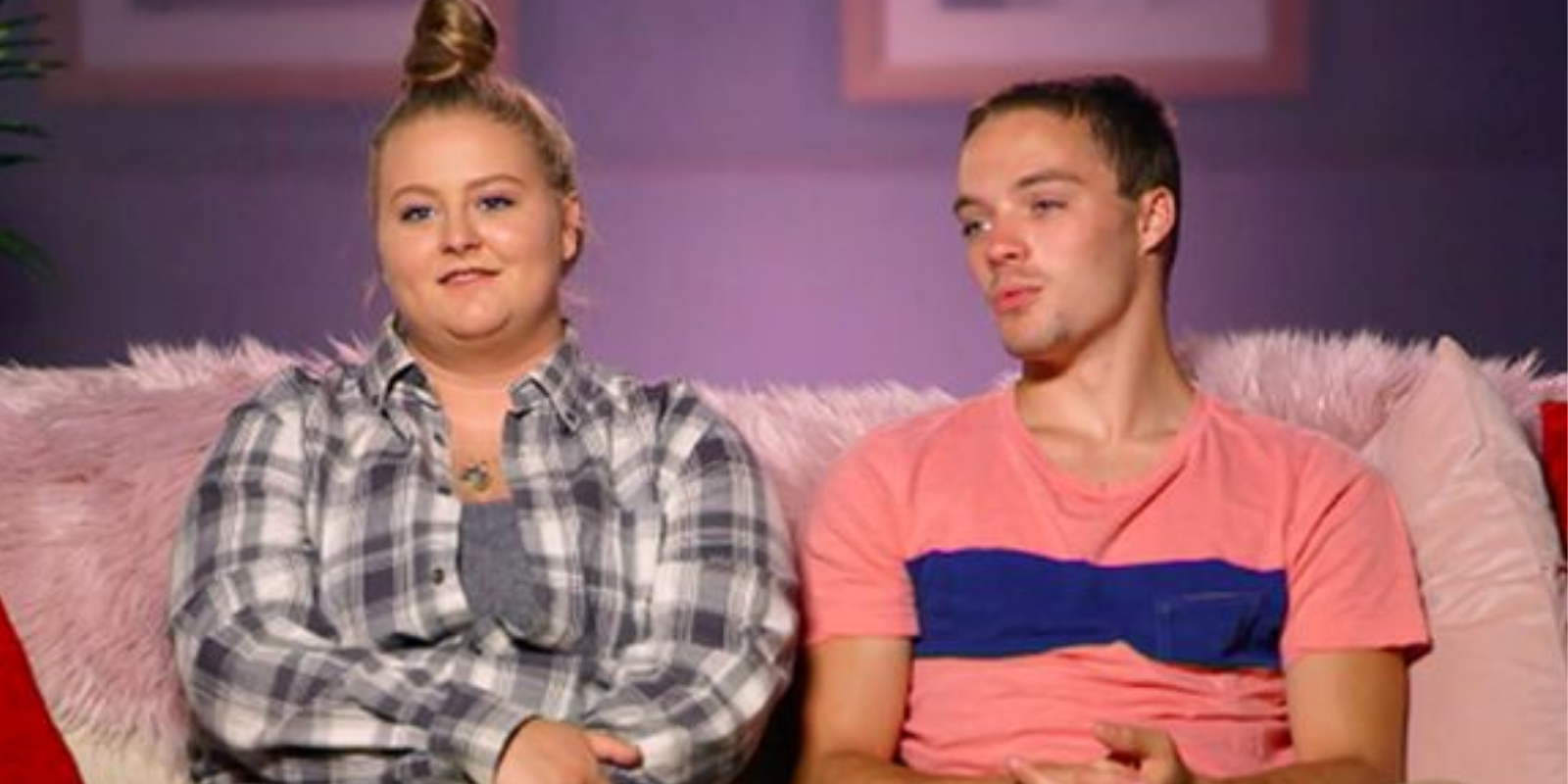 Mike and Tashia wanted a family together, so they adopted Diesel. However, Diesel’s rambunctious ways took a toll on the couple’s relationship.