After 22 seasons of the series, the fans want to know who are the Big Brother houseguests with the most followers on Instagram. Winning a lot of competitions and getting far in a season isn’t always the best indicator that a contestant will become popular after their time on the show. Alas, it is obvious that having more exposure on the show certainly helps. When it comes to the most-followed contestants from the series, many of them played Big Brother more than once and lasted a long time in their respective seasons.

It is no secret that many people go on Big Brother to potentially become celebrities and social media influencers. While winning the coveted $500,000 grande prize is always nice, only one contestant can become the winner in the end. Consequently, all of the other houseguests must find different ways to capitalize on their time on the show after their season is over. Thankfully, many players have accumulated enough followers online and have built entire careers from their newfound Big Brother fame. Get to know the most popular houseguests on social media!

Examining these Instagram statistics, it seems clear which Big Brother houseguests are the most popular within the fandom. With that said, it should also be noted that IG numbers do not fully indicate a contestant’s overall popularity. 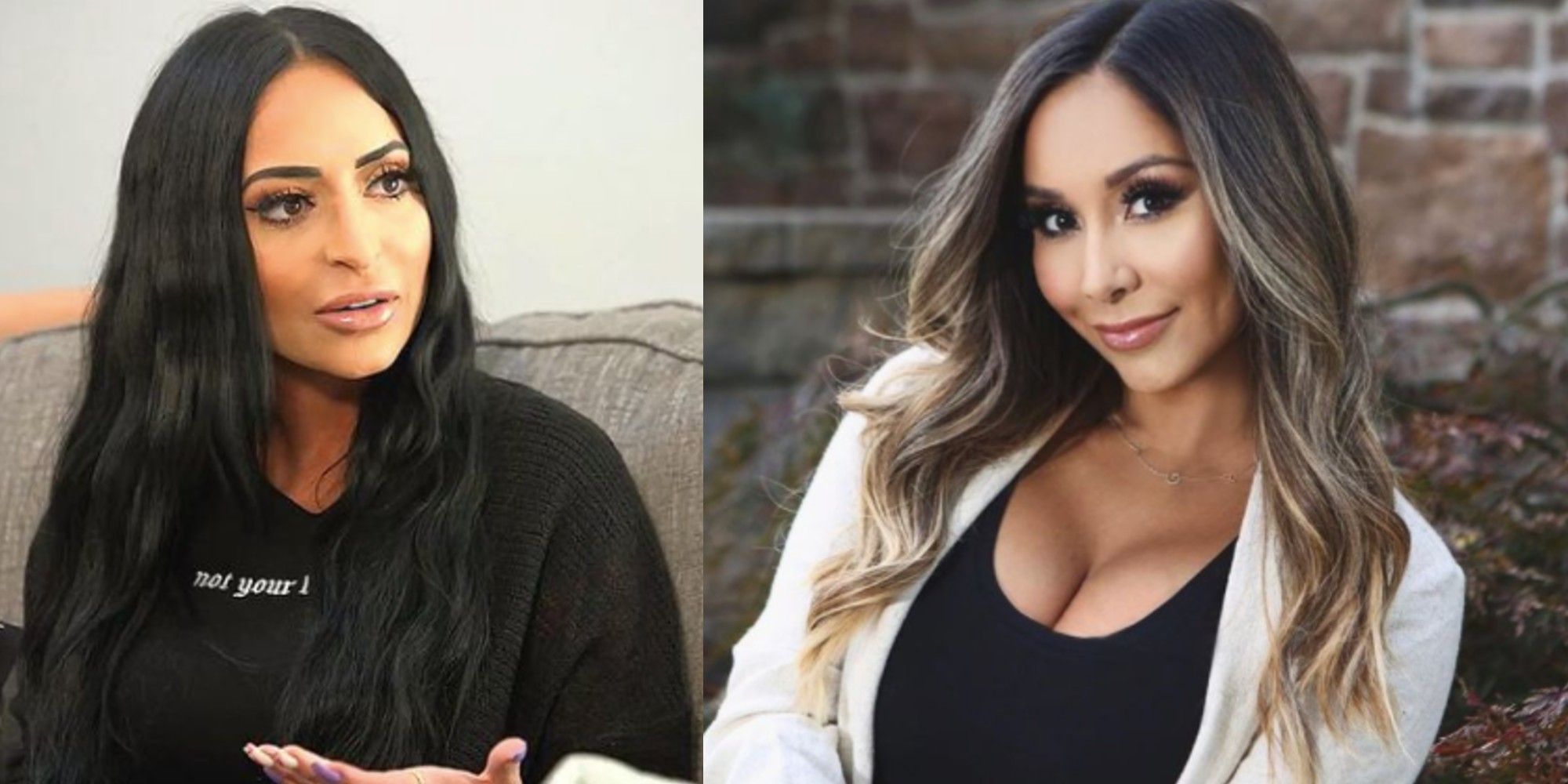 There is no doubt Kylie Jenner brings in a large income each year as the highest paid celebrity. A good portion comes from sponsored IG posts.

A timeline of Kylie Jenner’s Instagram followers over the years. Discover how many followers the Keeping Up With The Kardashians star added per year.

Keeping Up With The Kardashians fans are calling out Kylie Jenner’s latest paid advertisement where she’s surrounded by Louis Vuitton bags.