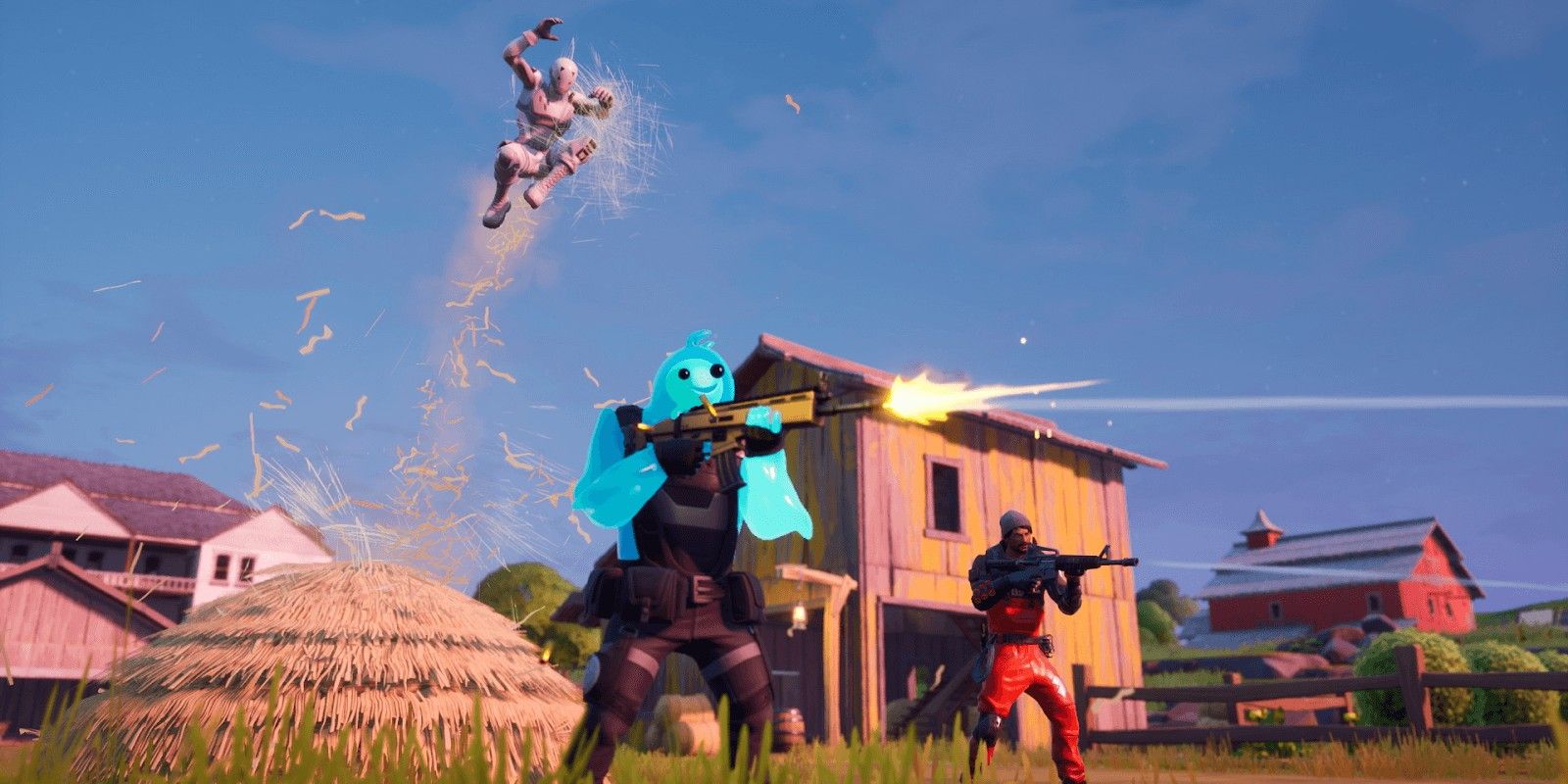 The judge overseeing the Apple vs. Epic Games Fortnite case confirmed that the in-person trial will begin on May 3rd. Apple and Epic Games have been at odds with each other over the percentage Apple takes from in-app purchases on iOS devices since it removed Fortnite from the iOS App Store last summer. Epic Games broke Apple’s terms of service when Epic announced a permanent price cut for Fortnite’s in-game currency, V-Bucks. This price cut was made available through Epic Direct: a new service that would allow Fortnite players to purchase V-Bucks directly through Epic (hence the title), thus circumventing the 30% that Apple takes off of purchases made on the App Store.

Epic Games was not taken by surprise by this decision on Apple’s part. A Fortnite parody of Apple’s popular “1984” commercial was released soon after the game’s removal. It was shared on social media and broadcast within the game at Risky Reels. This call to action included a message at the end telling fans to “join the fight” with the hashtag #FreeFortnite.

Judge Yvonne Gonzales of the Northern District of California set the May 3rd date for a trial during a management conference with Judge Gonzales and lawyers from Apple and Epic Games, according to MacRumors. Judge Gonzales felt that the Apple vs. Epic Games case was important enough to be held in person as witnesses in a physical courtroom are less likely to lie compared to a digital trial. The judge believes that the trial will be between two and three weeks in length; however, Epic Games wants it to last four to five weeks. 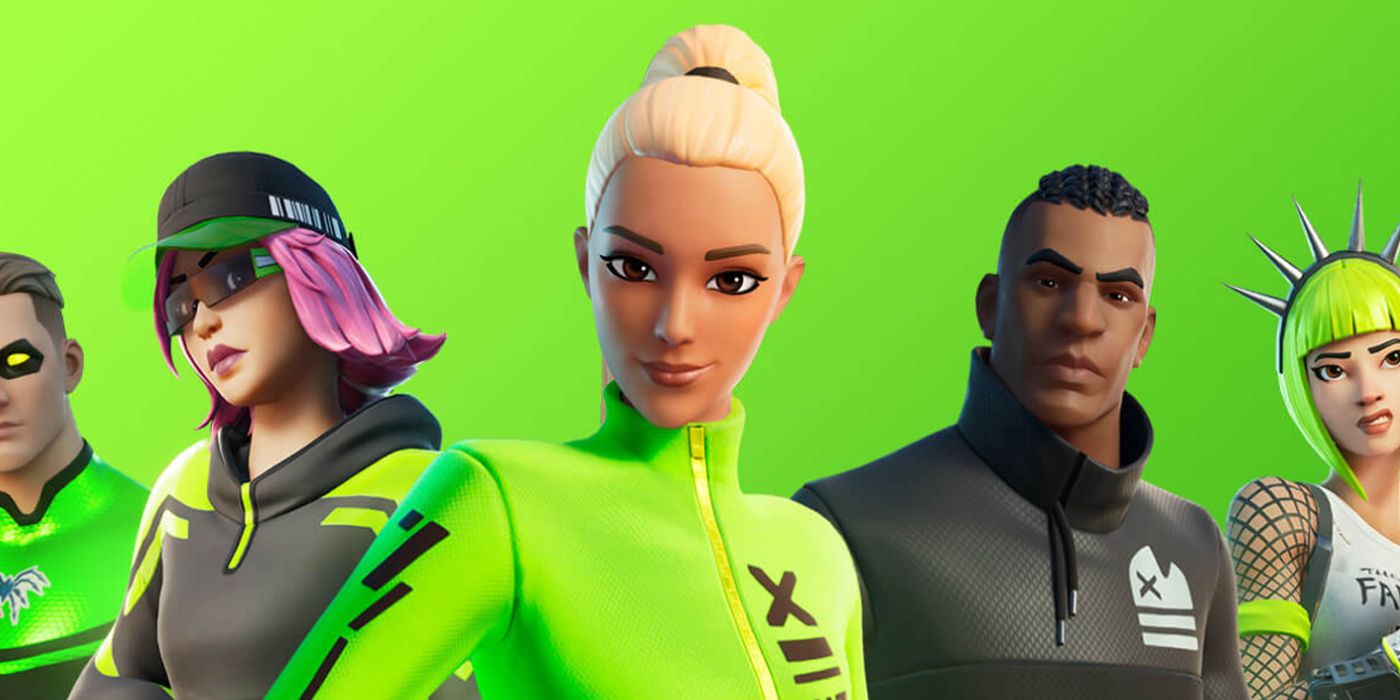 The ongoing COVID-19 pandemic could affect the nature of the trial based on the number of cases there are in May. The court will practice social distancing between witnesses and the attorneys, but witnesses who cannot travel due to health reasons will be accommodated. The judge also said that she believes that both companies have the reimgs necessary to accommodate for a two-week quarantine period after the trial.

This case can be traced back to patterns both Epic and Apple have displayed in recent years. Epic launched the Epic Games Store to be an option for developers to sell their games on PC and offered a lower cut when compared to Steam. Apple, on the other hand, has been hostile to outside video game services appearing on iOS devices altogether. At first, the company did not allow services like Xbox Game Pass’s cloud gaming feature to appear on their mobile platforms at all; as of now, these services can be used through the device’s web browsers.

If the trial concludes that Apple’s practices are monopolistic, a future where there is more than one storefront is available on consoles and mobile devices could come to fruition. This would allow more competition between digital stores and possibly lower prices, not to mention app developers making more money off of sales. May is approaching quickly and both sides are preparing their arguments, but for now, Fortnite remains but a ghost on iOS devices. iPhones and iPads that still have Fortnite installed are selling for gratuitous amounts on eBay. 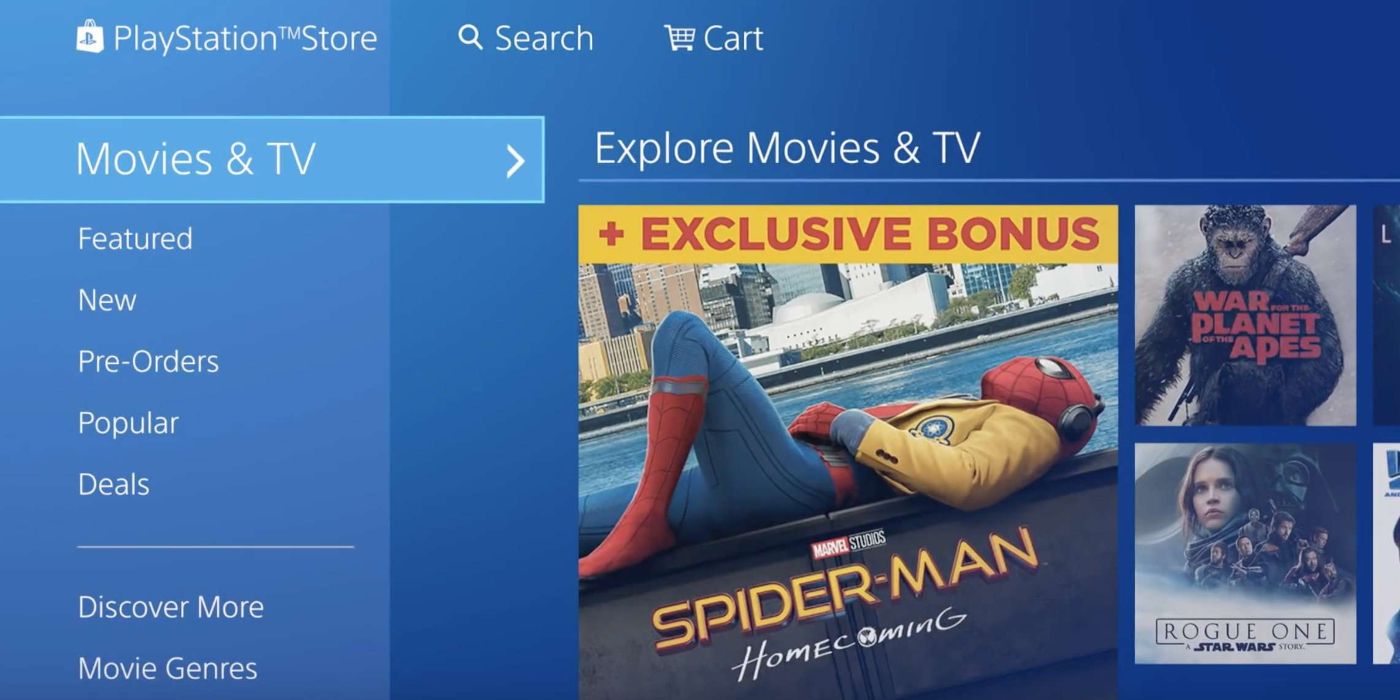 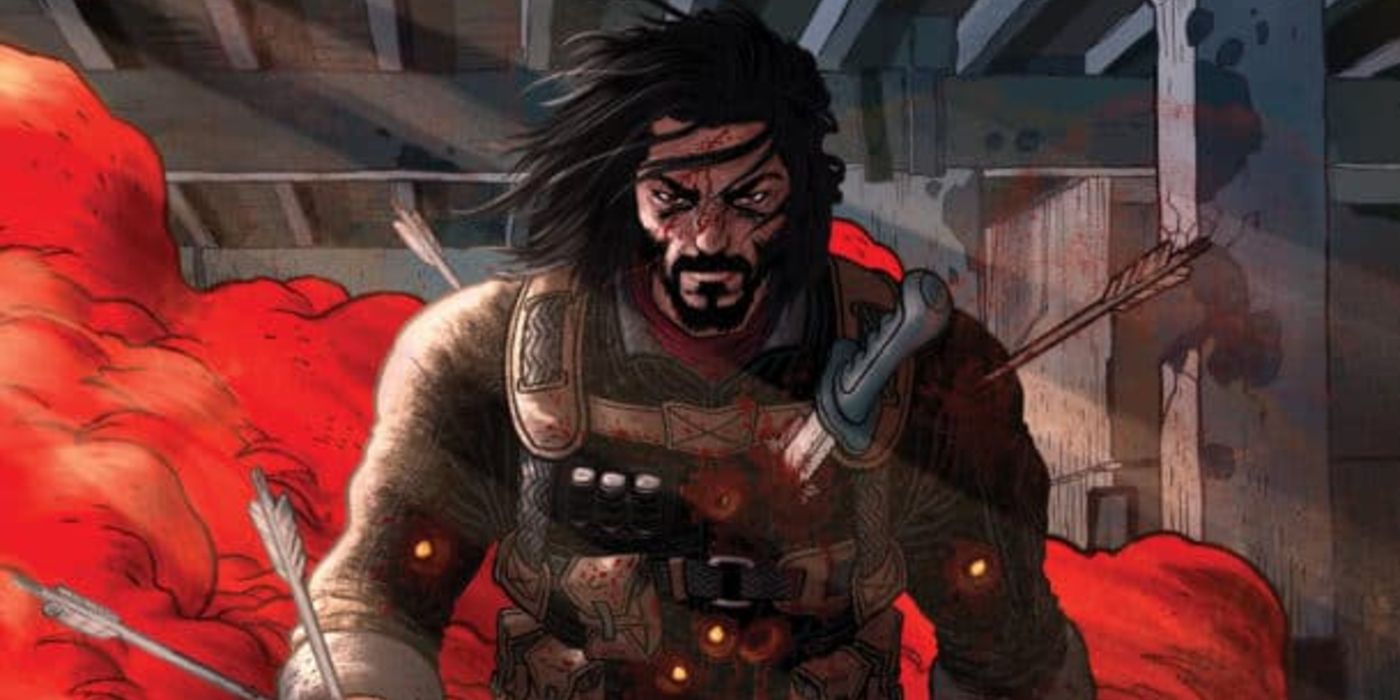 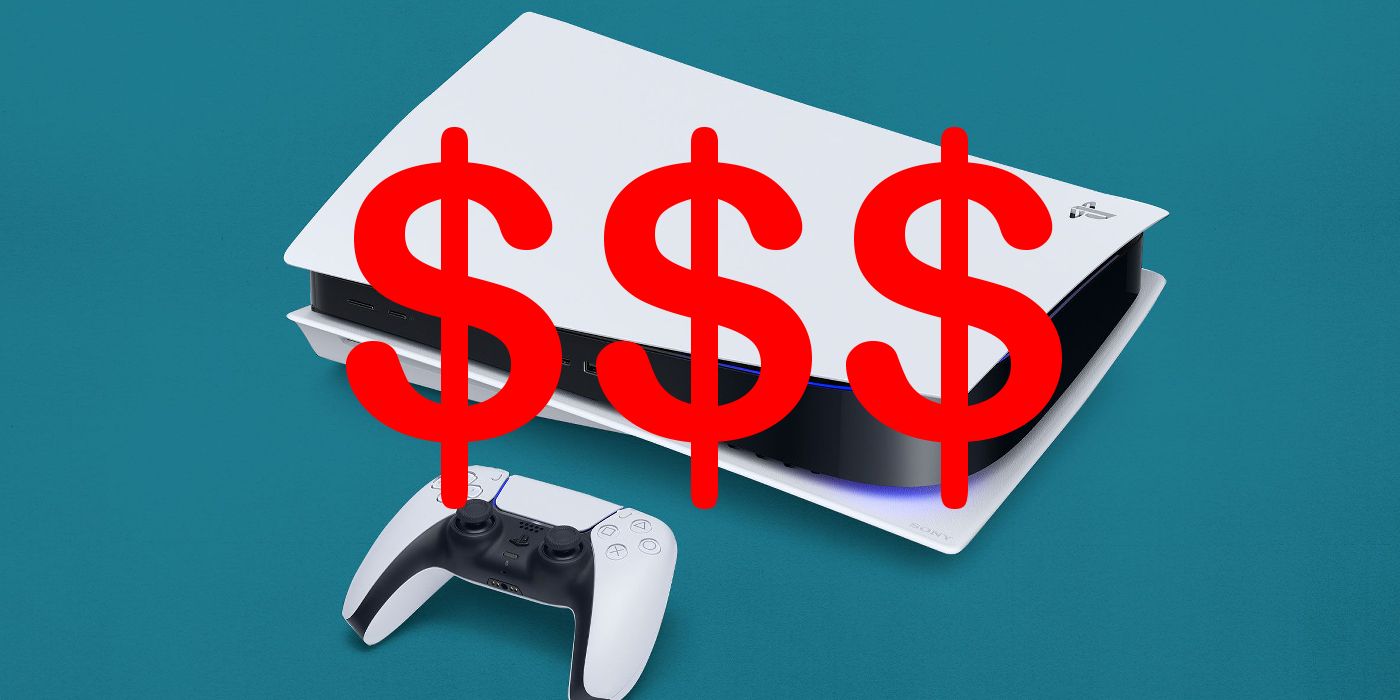 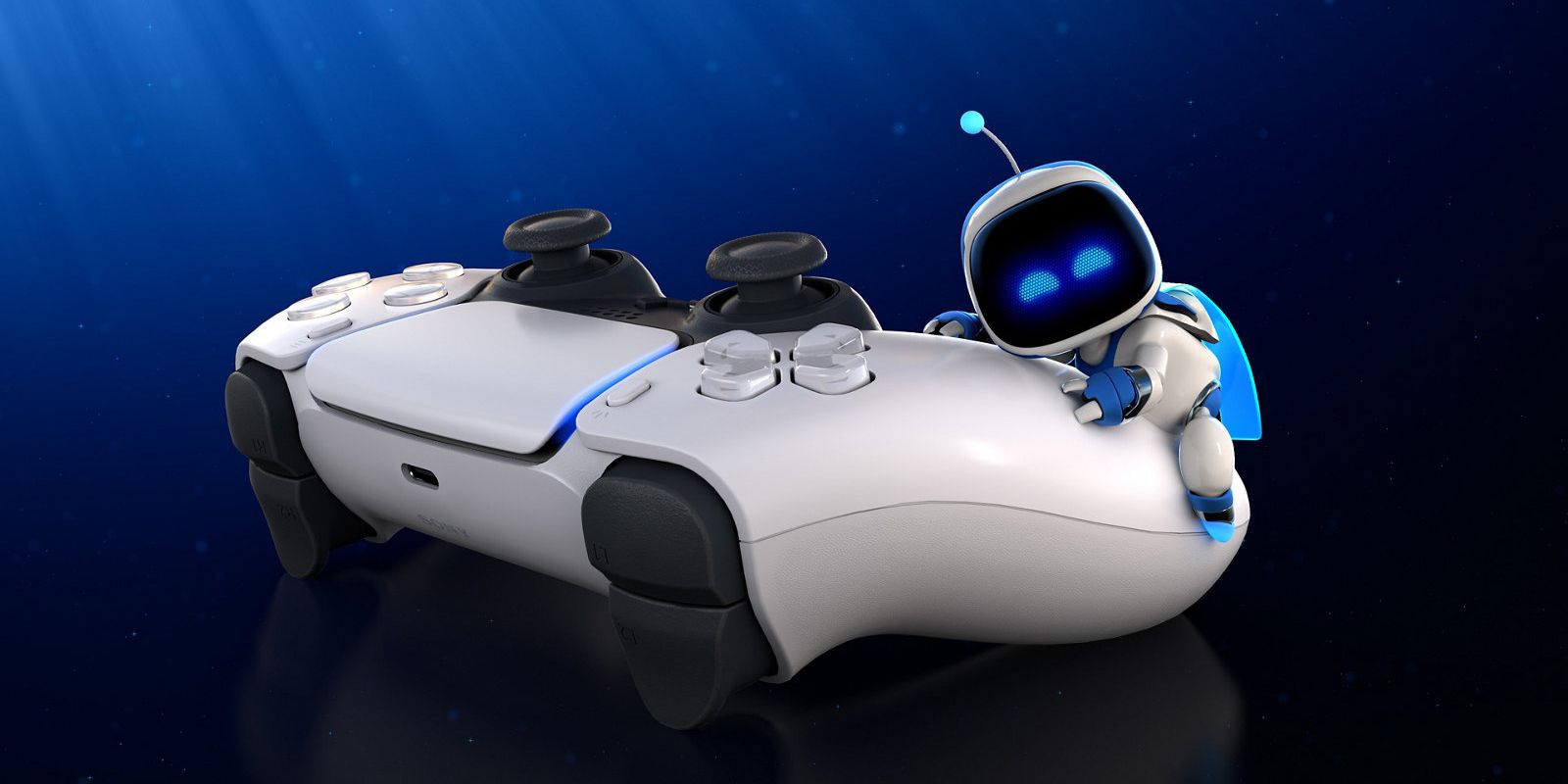 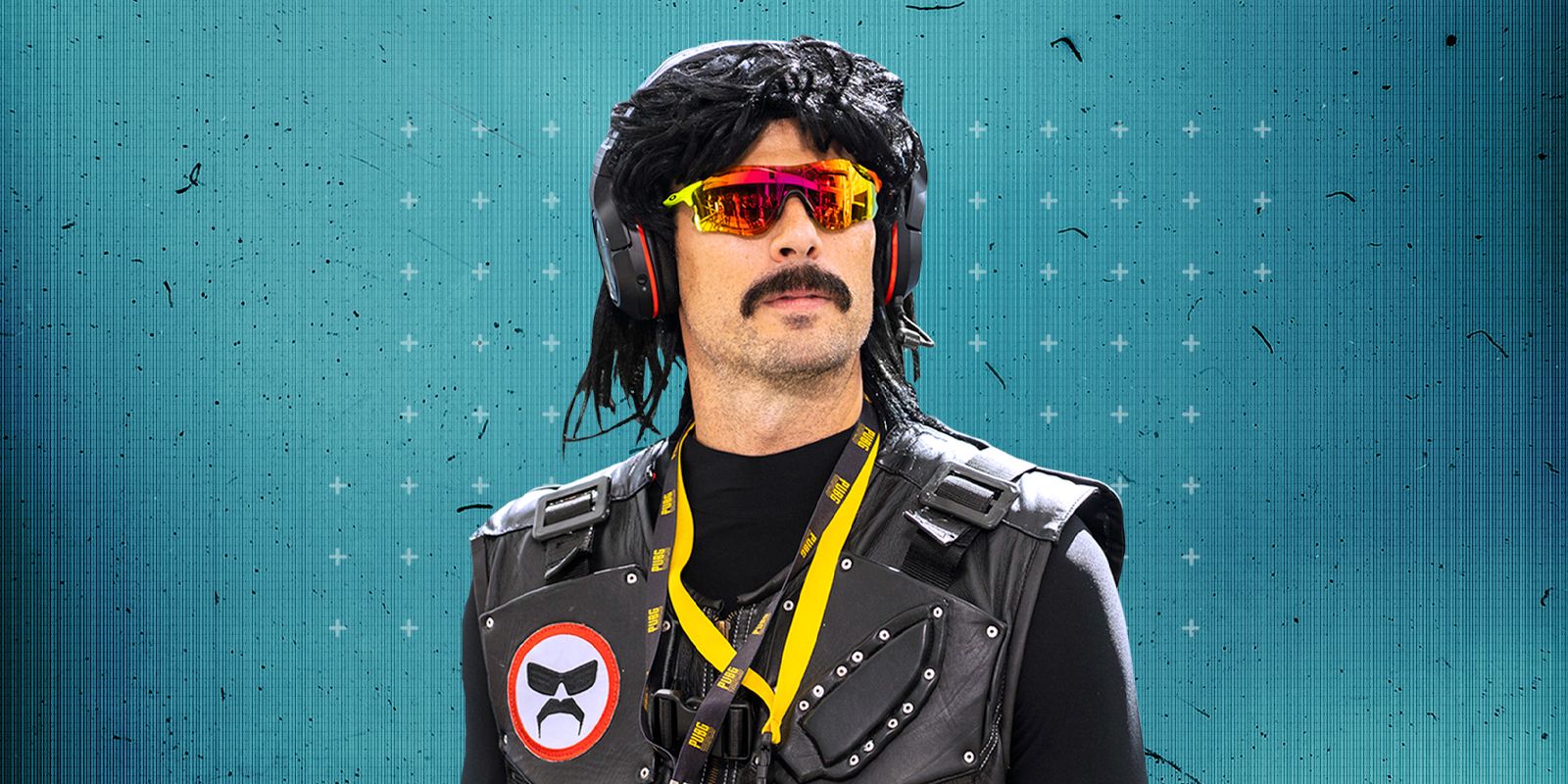 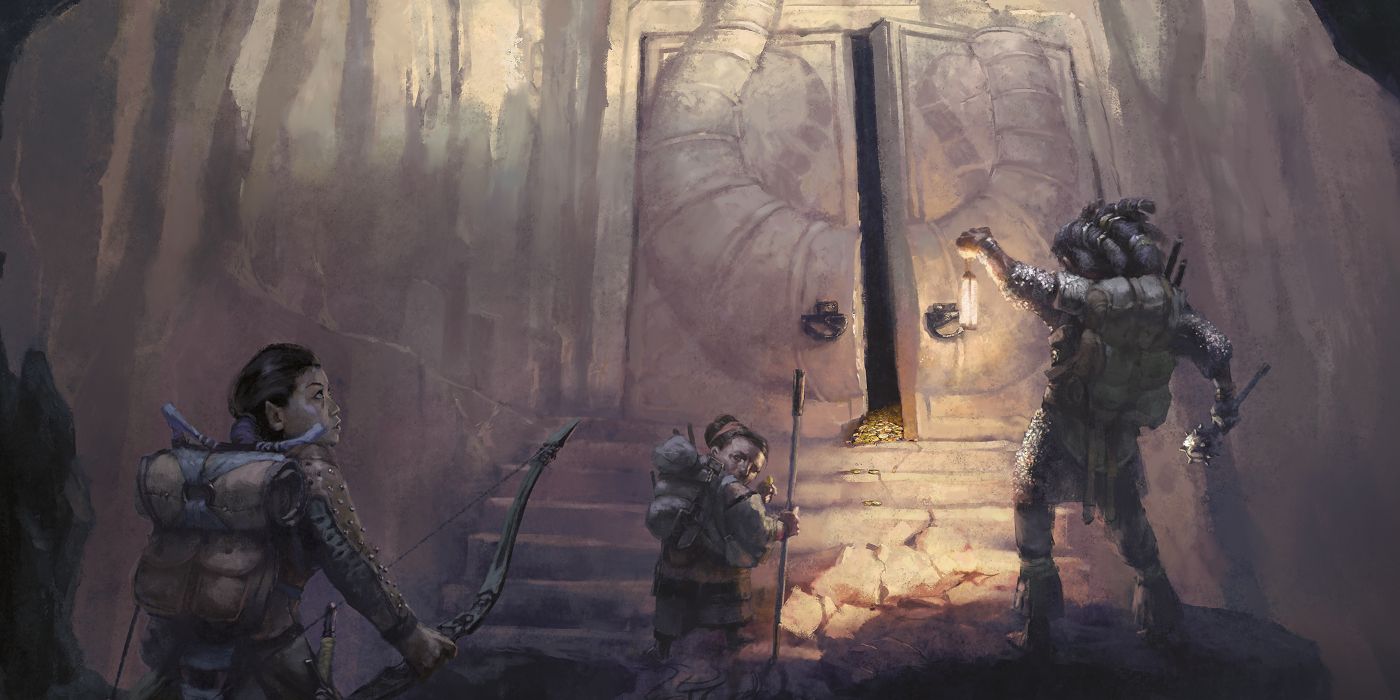 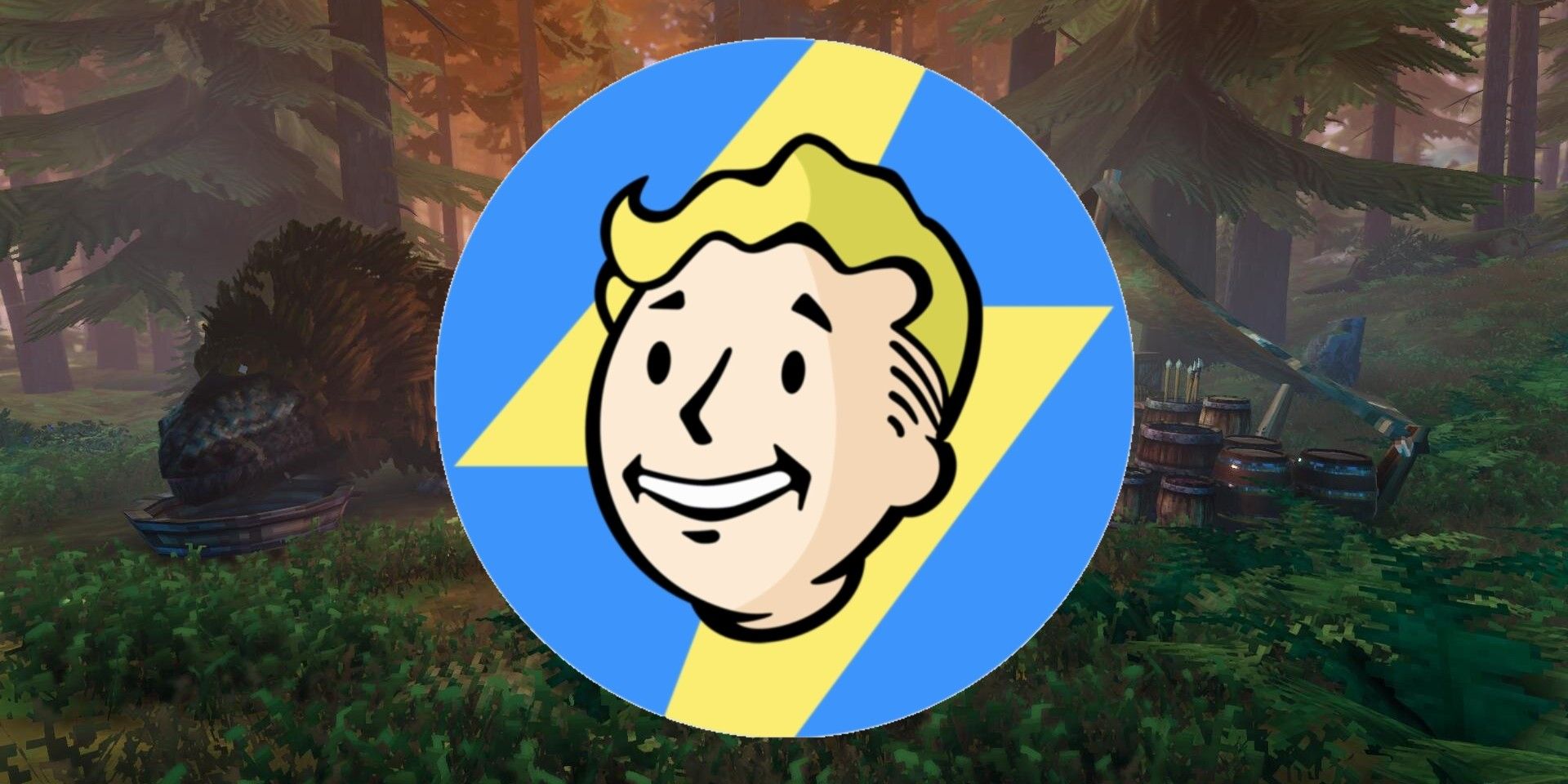 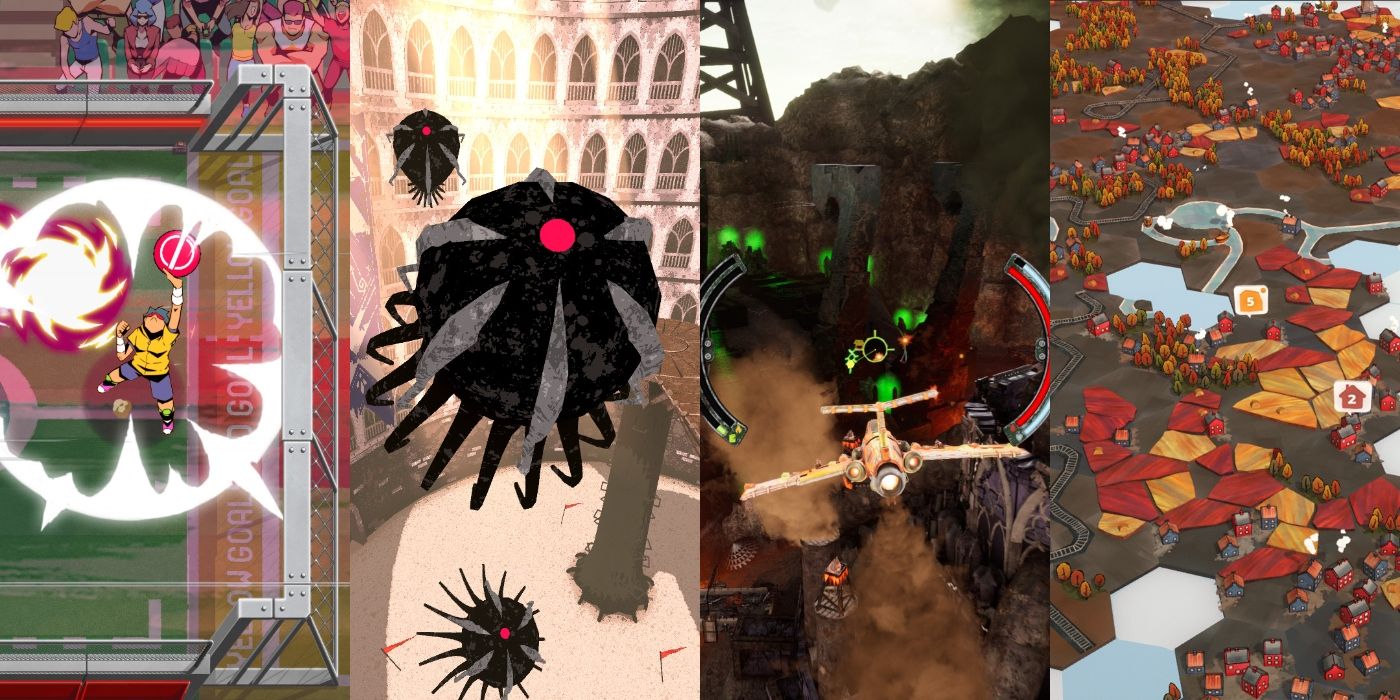 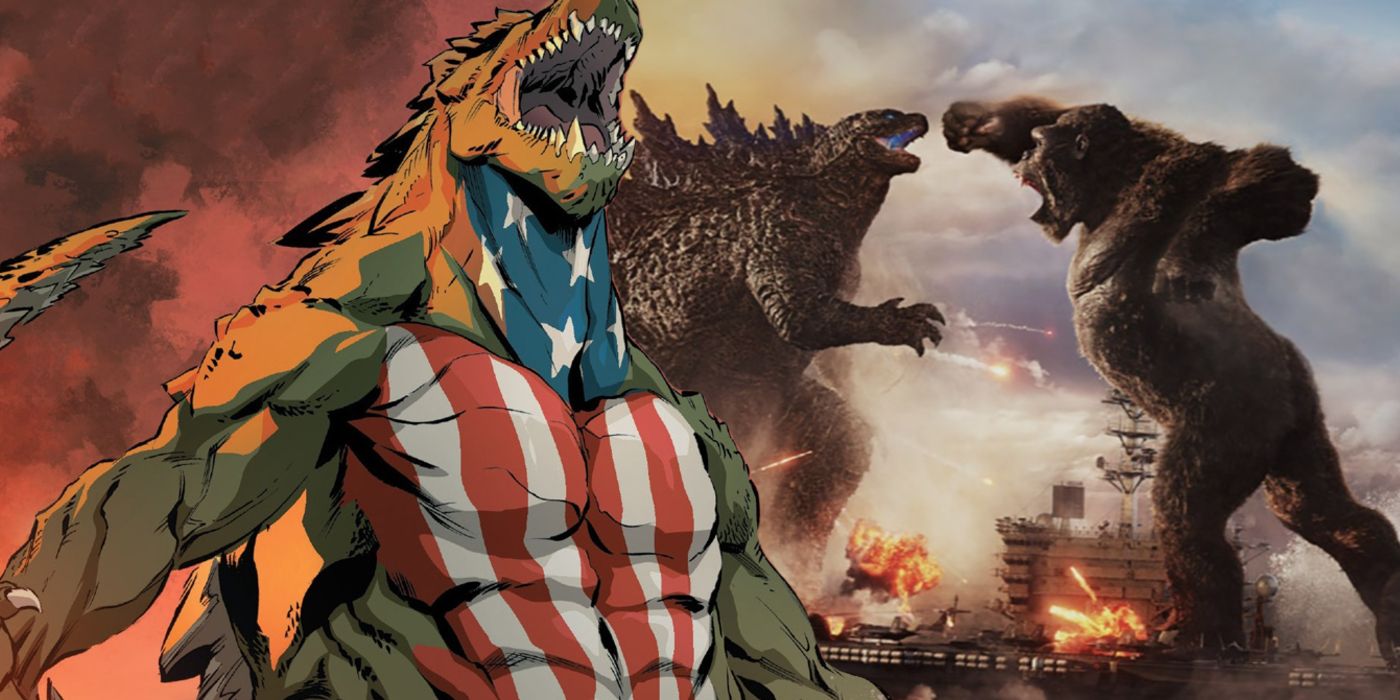 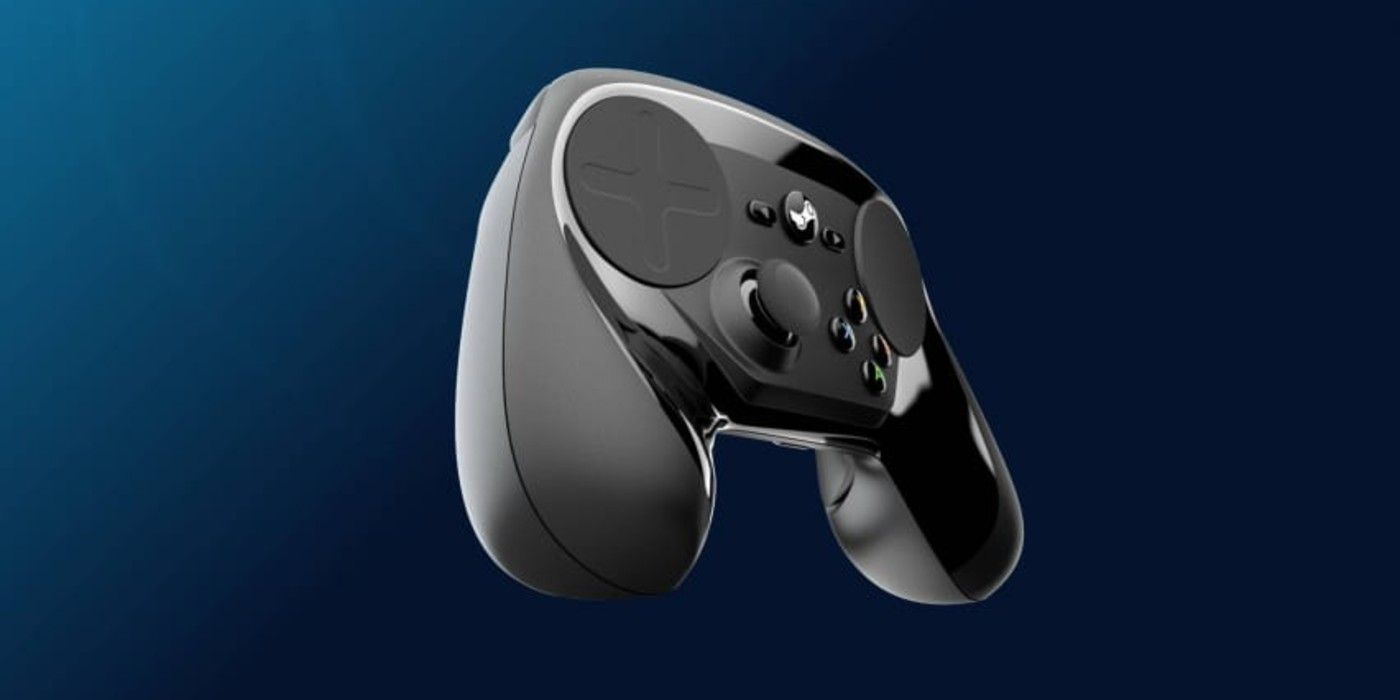 In its ongoing battle with Epic Games, Apple has subpoenaed Epic’s rival Valve for business information that could help disprove Epic’s accusations.

In a legal victory for Apple in its lawsuit against Epic, a judge has ruled that Valve must comply with a subpoena to turn over data on 436 games.

The ongoing lawsuits between Epic Games, Apple and Google may have just come to an end thanks to a new amendment to an Arizona bill passed this week.

Epic Games Store is expanding itself in a major way to compete not only with Steam, but also Discord, thanks to a brand-new party system.