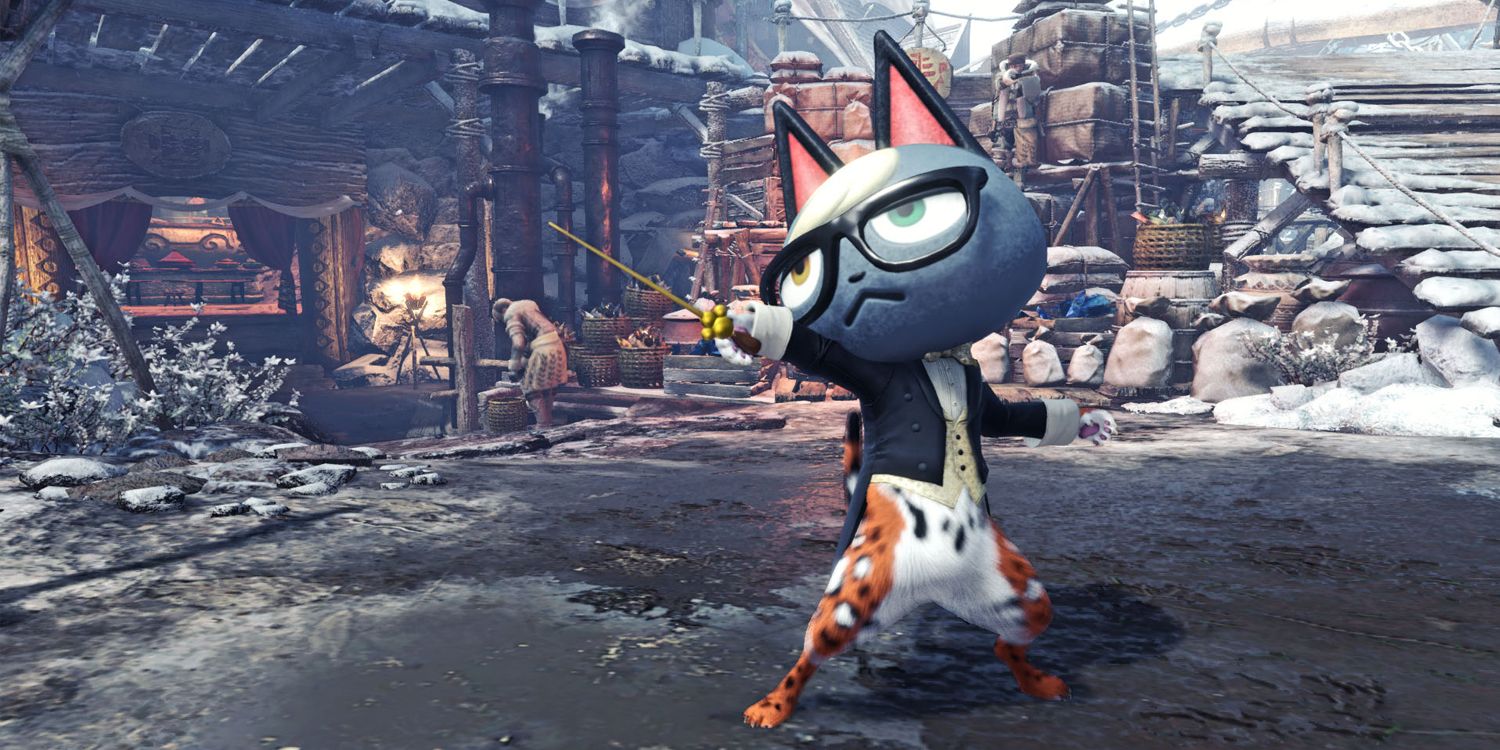 Animal Crossing and Monster Hunter are as opposite series as players can get. One is of building a community with animal friends and getting along in a peaceful environment, and the other is of hunting wildlife with an animal buddy or two. The two are opposites, yet both can produce hundreds of hours in play time with how much is packed into the games. With Monster Hunter Rise being less than a month away from release, that will be yet another Monster Hunter game to sink teeth into.

This mod, uploaded by Philosopickle on Nexusmods, replaces several of the game’s armor sets with designs of the Animal Crossing cat villagers. These include cats like the classic Bob, or the popular Ankha and Raymond, the latter of which many a player has gone through great troubles to find in Animal Crossing: New Horizons. Olivia, Kabuki, and Merry are also included in this Monster Hunter mod. Though not all of the Animal Crossing cats are covered, these skins are a very natural fit for the Palicoes and can be applied to the PC version of Monster Hunter World.

The modding scene for Monster Hunter World has gained traction for the amount of skins fans have created. Some popular skin mods for the game include Fire Emblem characters such as Camilla from Fire Emblem Fates, or characters from Xenoblade Chronicles 2 like the newest challengers to Super Smash Bros. Ultimate, Pyra and Mythra. There are also weapon skin mods of weapons from past games in the series. The PC version of Monster Hunter World is very flexible with its customization, which is what allowed so many mods for the game to flourish. 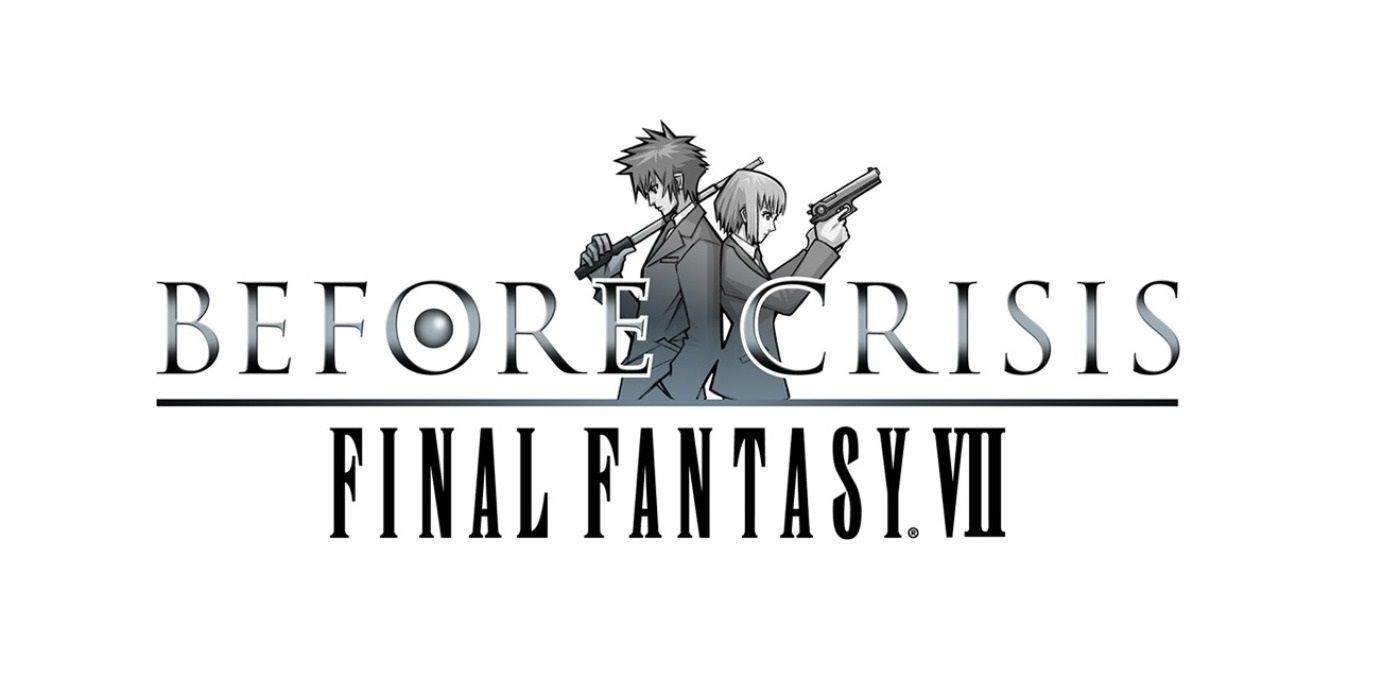 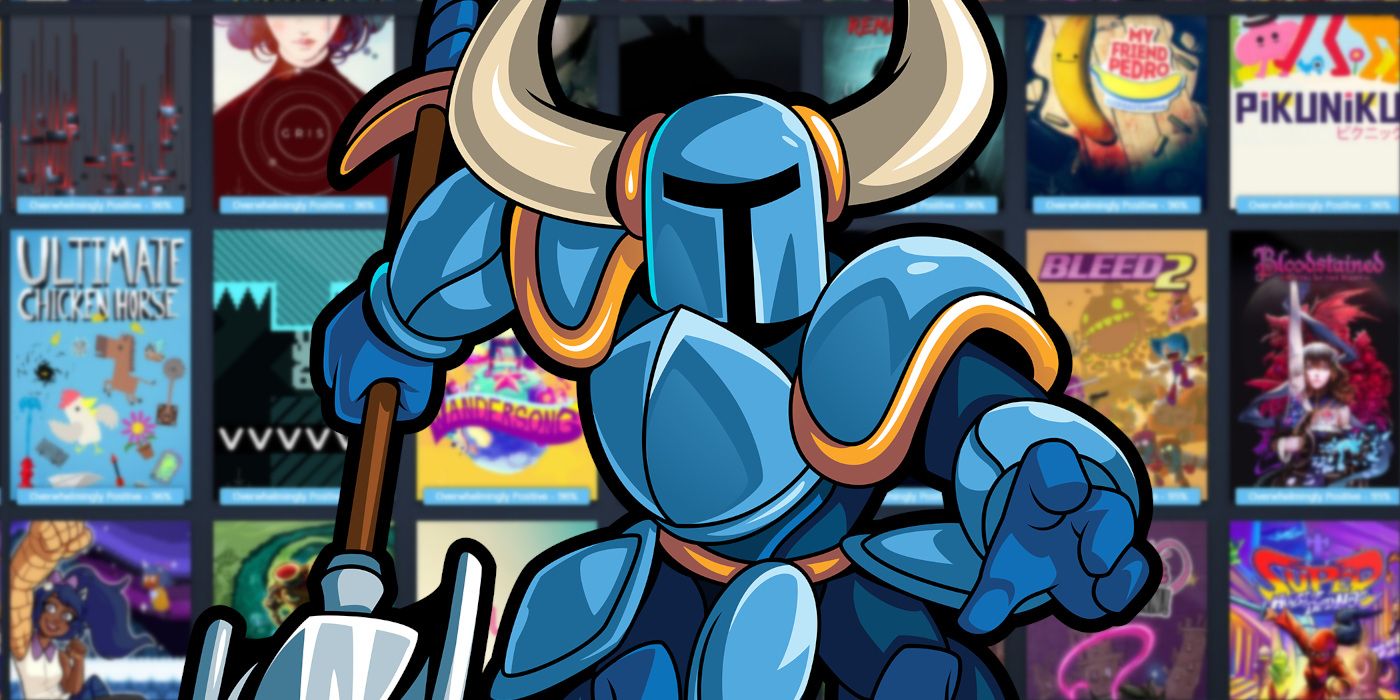 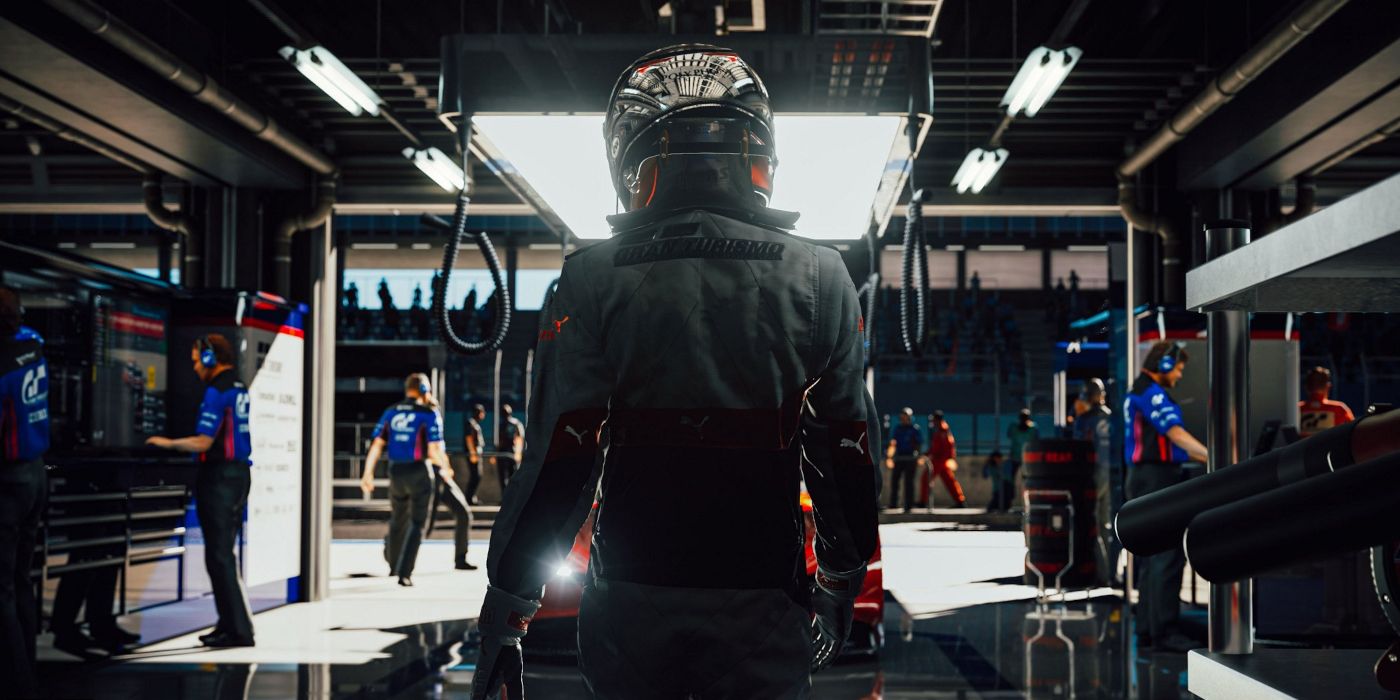 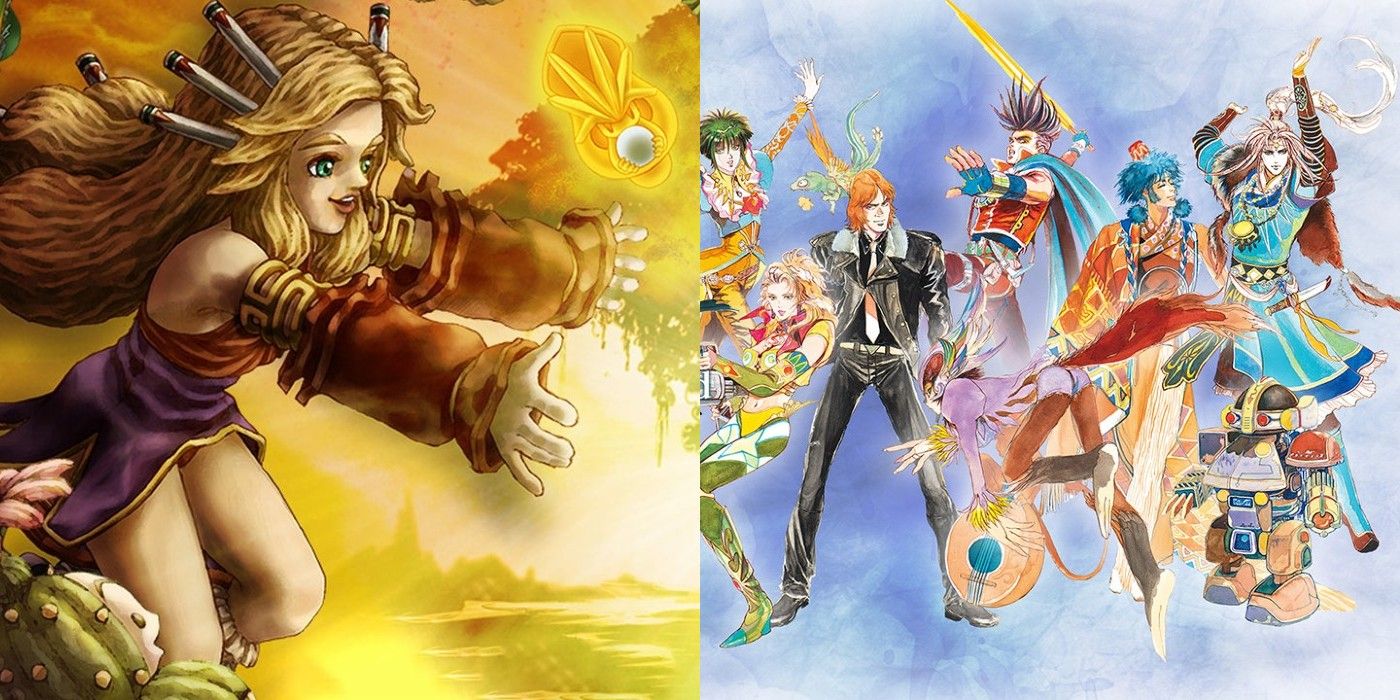 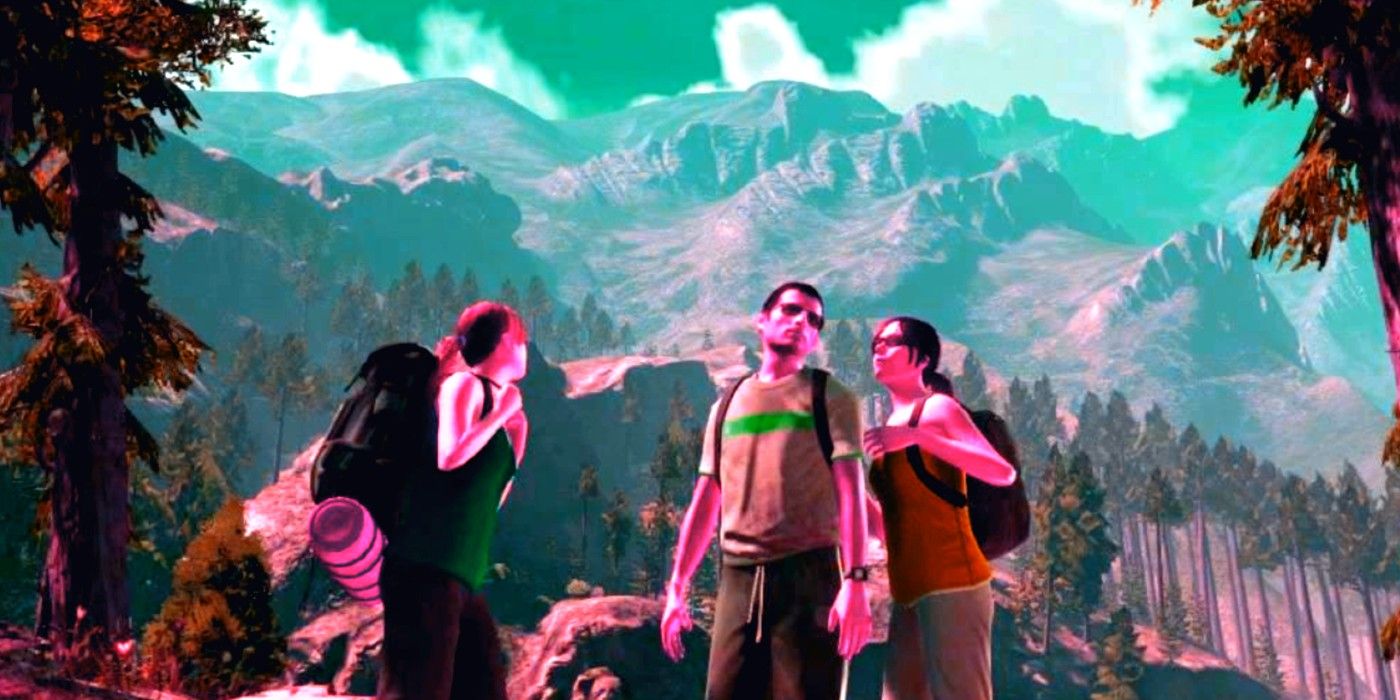 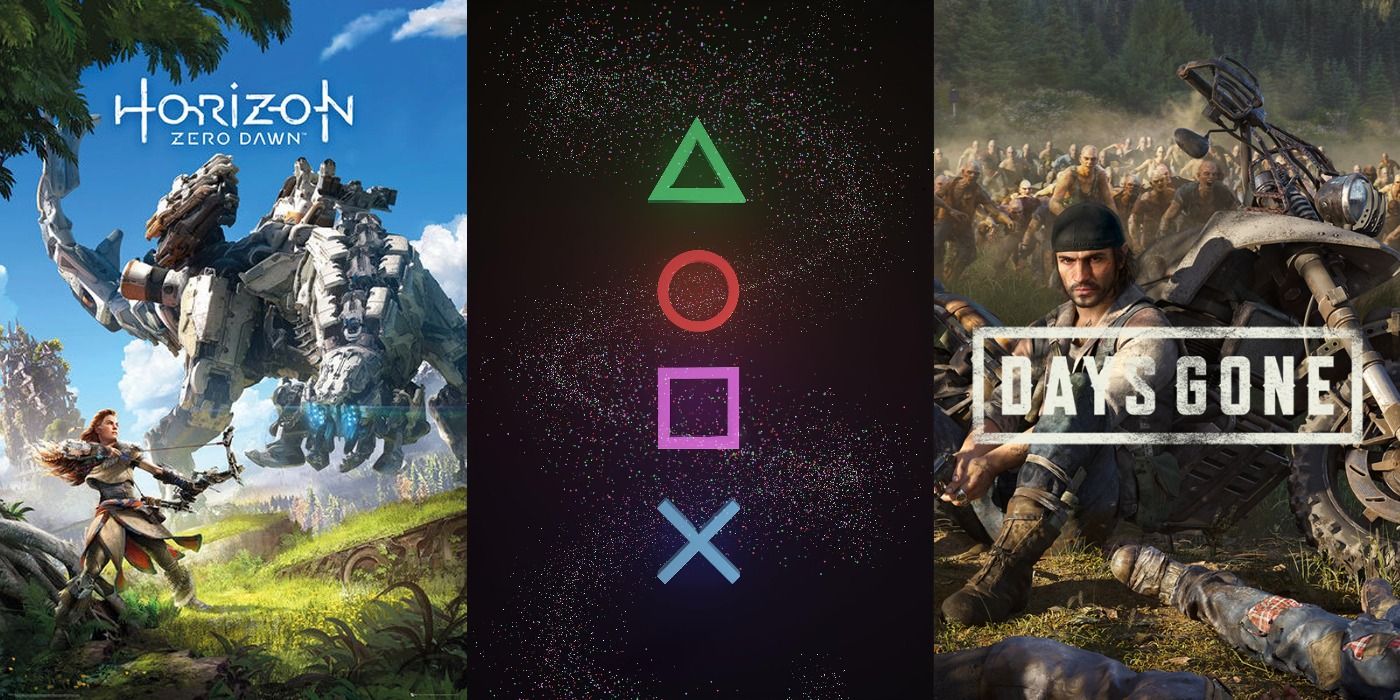 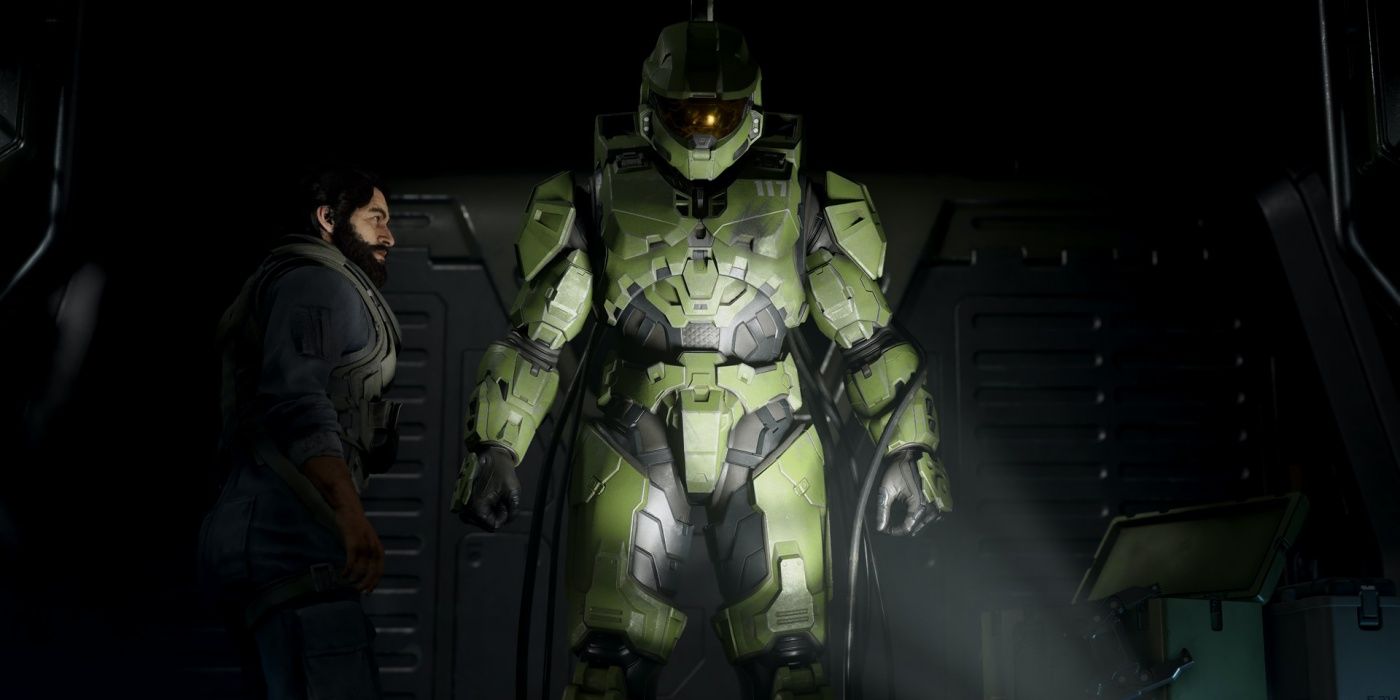 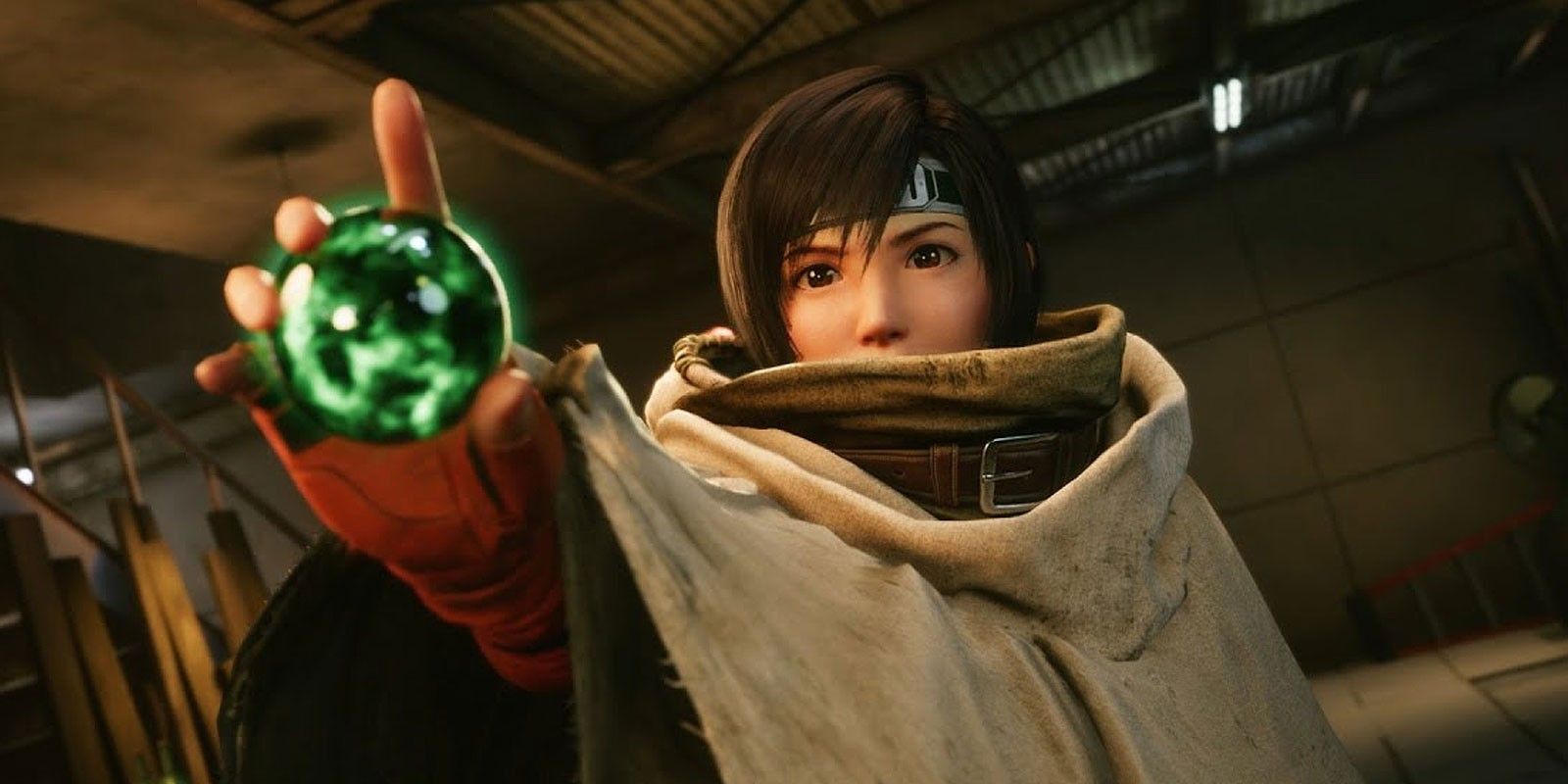 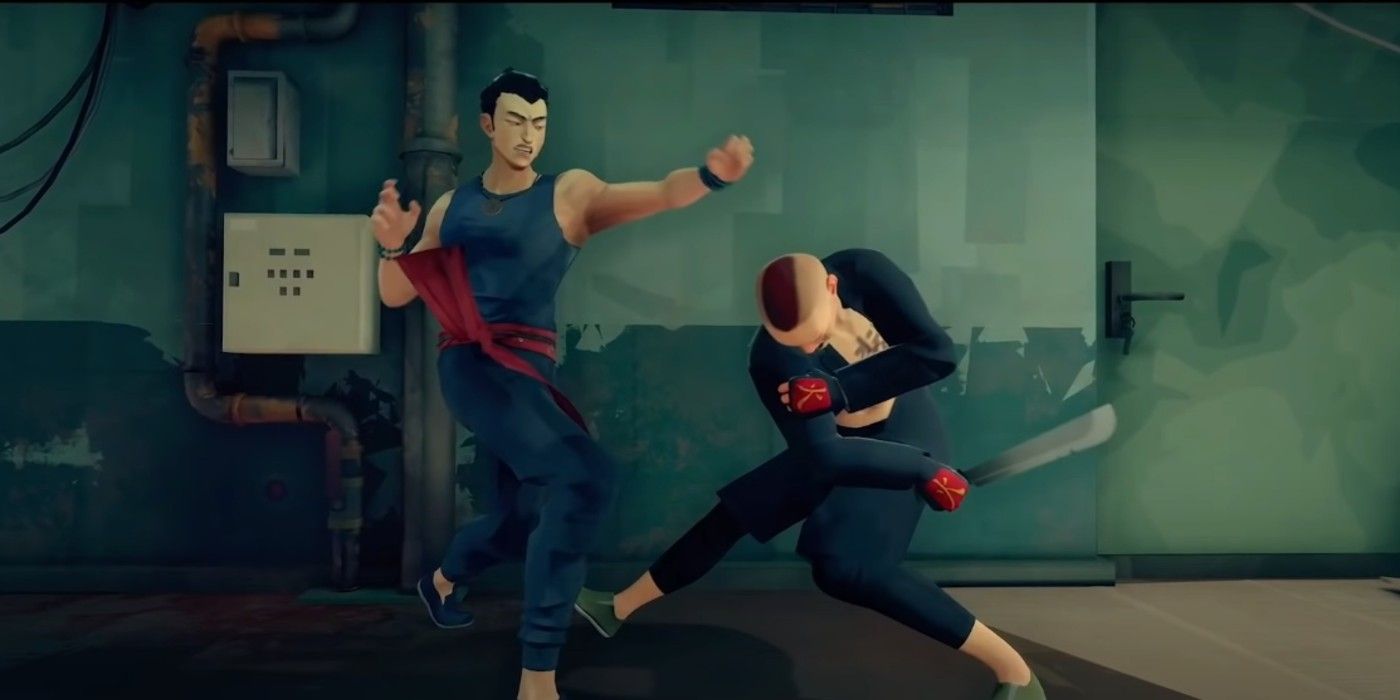 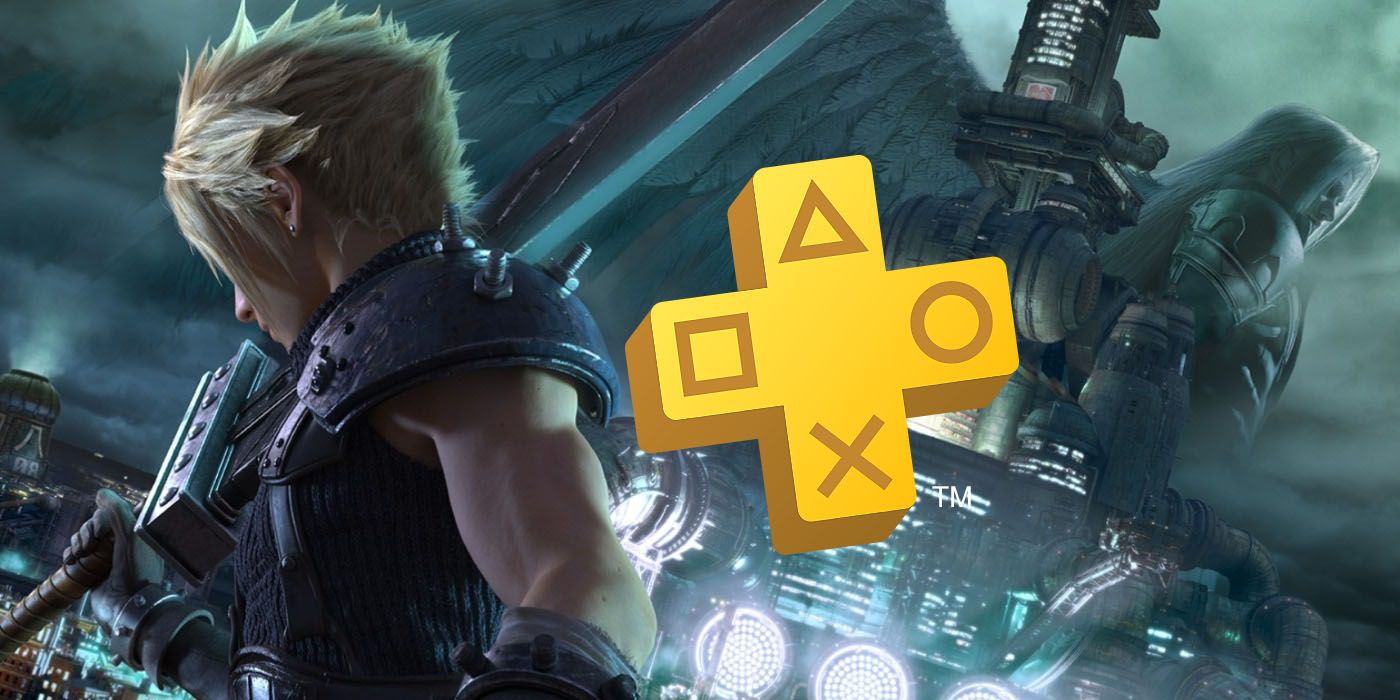 A new trailer for Monster Hunter Rise showcases Apex Monsters and the Rampage, where hunters defend Kamura Village from a horde of monsters.

Monster Hunter Rise’s armor skill system has been revealed to take elements from the old and new games while still having its own unique additions.

This is what Animal Crossing: New Horizons’ Resident Services office might look like if Pawnee’s number one civil servant came to the island.