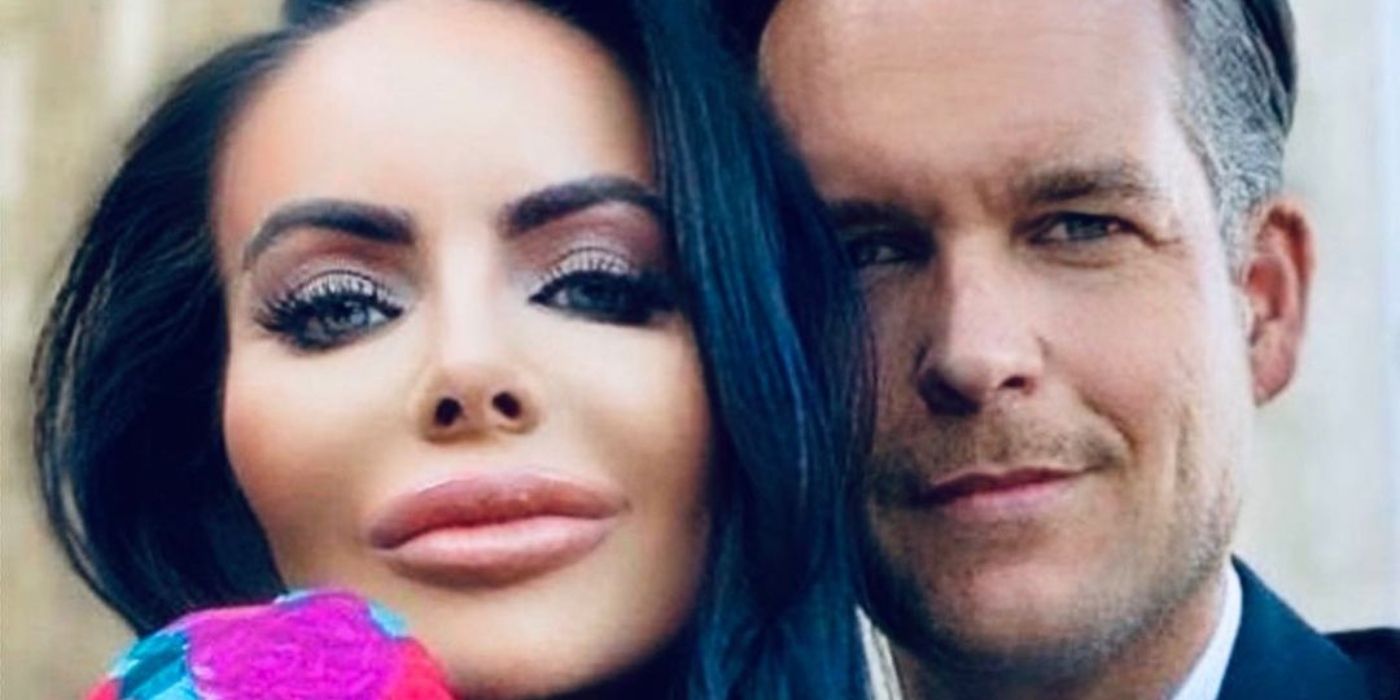 90 Day Fiance: Before the 90 Days star Tom Brooks has revealed that he’s dating a new woman and is “madly in love.” Many TLC viewers have compared her to Darcey Silva, saying she is a look-alike.

Many fans started out rooting for Tom and Darcey Silva, but sadly, they did not work out and did turn into a gold mine for comedy and tragedy. After his break up with the twin, he spent a year soul searching and concentrating on his writing. In the past three days, he posted a few photos of his new girlfriend, and even she had to set up her own Instagram account to account for all her updates.

The Nottingham native sat down with The Domenick Nati Show to spill the beans on his live life, including a new woman named Moriah. There has been major backlash about his new girlfriend since many argued she was still married. Tom, who hardly ever participates in podcasts, decided it was a good idea to sit down and clear the air. Tom was the first to admit he put himself in the position of being hated due to how he acted and what he said towards Darcey, but he also fully believed that “sometimes in life you have to address criticism.”

While talking to the host, the businessman made it clear that it was fine to dislike him but that it was unfair to hate someone he was with and “dig up” information about them that just was not true. The story goes that Tom was friends with Moriah and her husband, Neil, but the two are going through a legal divorce. The Englishman also did not appreciate that his girlfriend was being picked apart for her looks, claiming she had no plastic surgery done except for the use of Botox. According to Tom, he has been dating the Las Vegas native for a year now and will be working with her in a business venture.

Listeners were surprised to hear that an engagement could be on the cards since Tom was always known as a playboy who failed to commit. Tom is happy and madly in love, and for fans to hear that they know it is true since he has never voiced his true feelings. The reality star is thrilled to be given a second chance at true love and is looking into moving to the United States for a visit. 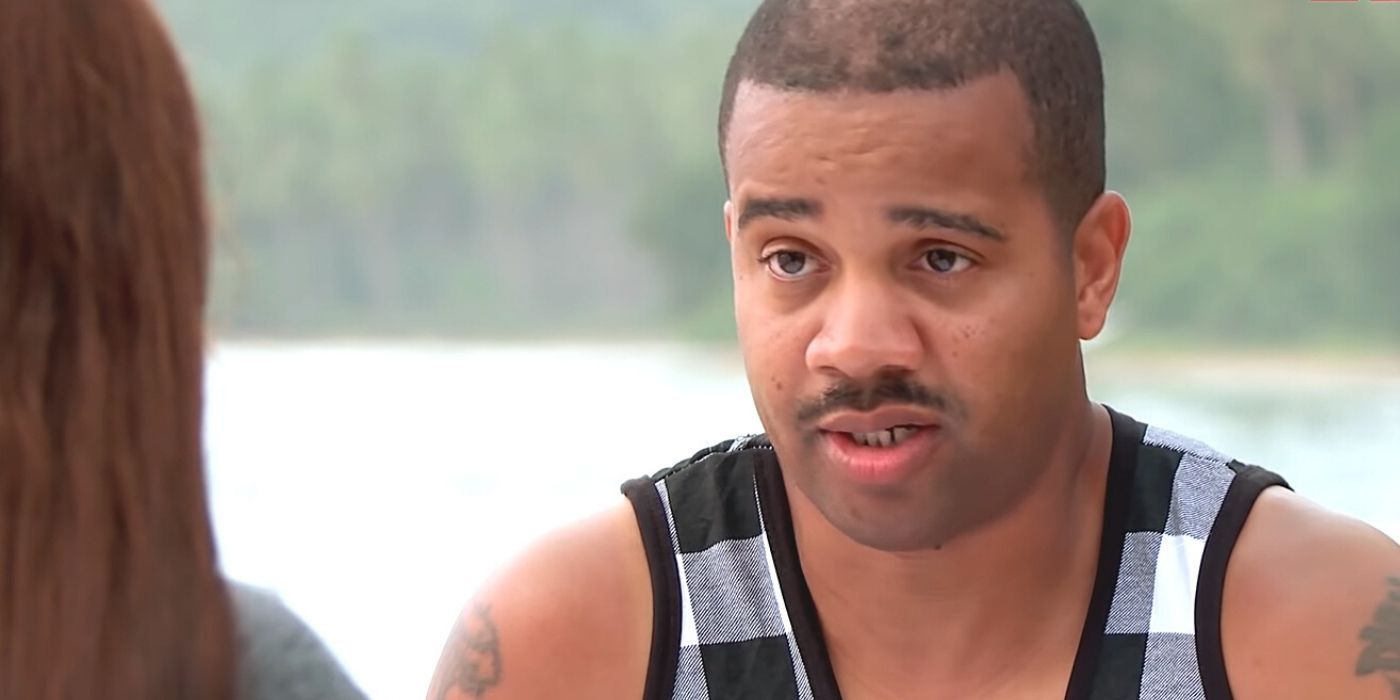 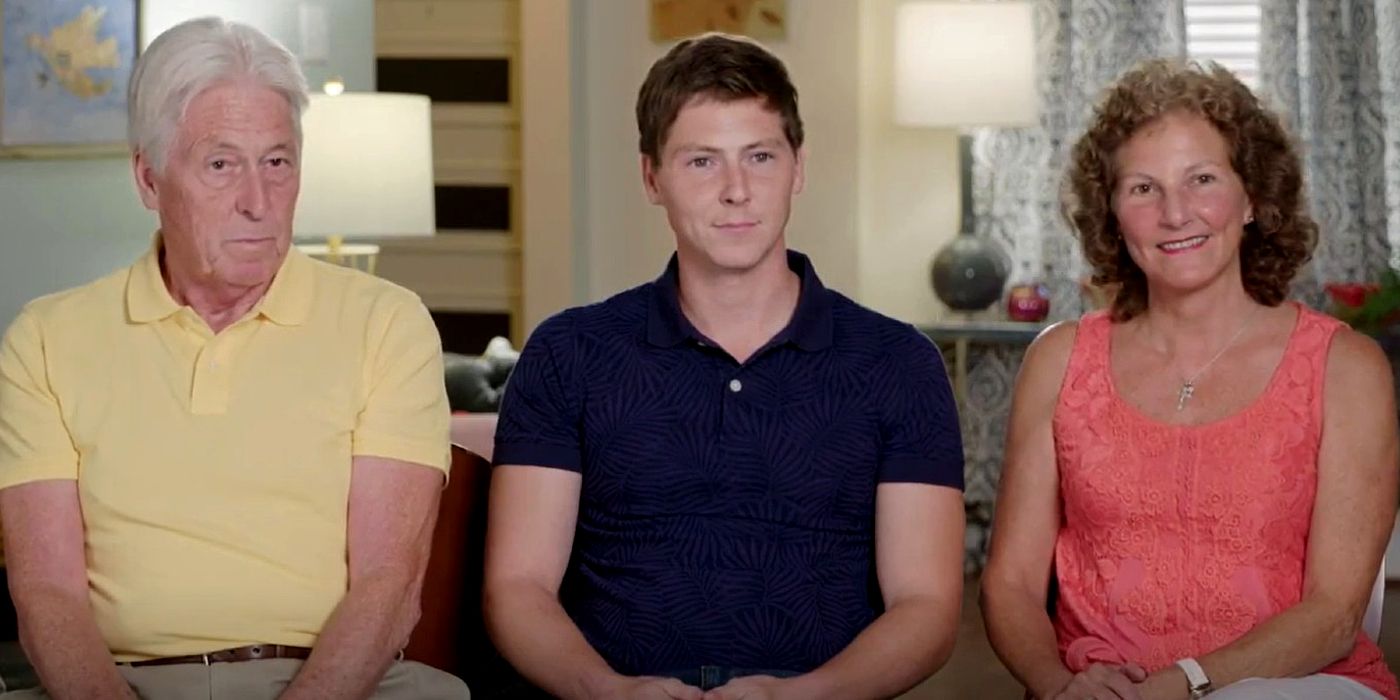 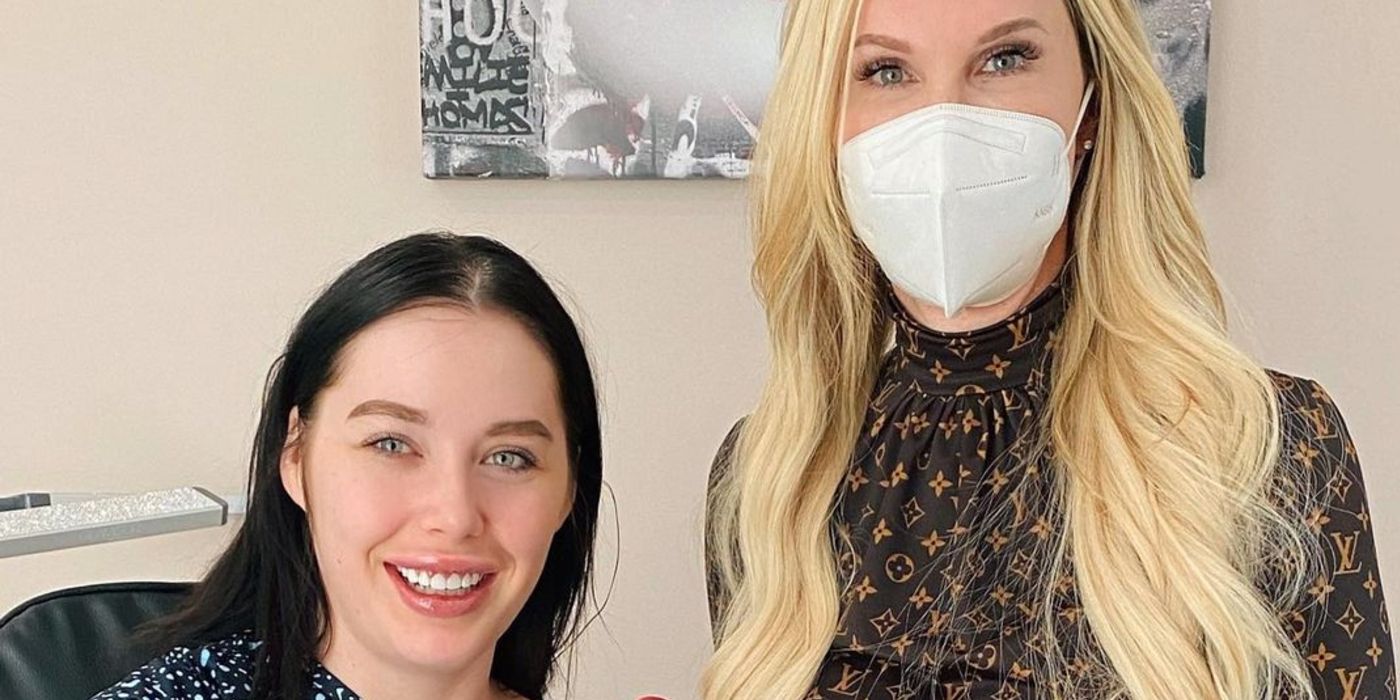 Categories: Reality TV
Tagged: Domenick Nati Show, gold mine for comedy and tragedy, major backlash about his new girlfriend, Tom is happy and madly in love

Jesse and Tom appeared on 90 Day Bares All and threw some shade at their ex Darcey, including claims of never hearing of her current fiancé.

90 Day Fiance: Before the 90 Days star Tom Brooks has revealed to fans he has a new girlfriend who looks like Darcey, and many think he has a type.

90 Day Fiancé has introduced many messy personalities and chaotic couples. But which men are the most selfish and emotionally detached?