90 Day Fiancé’s Stephanie Davison has revealed via her Instagram that she will not be making an appearance at the season 8 reunion special.  The cat lover has had a rough season after traveling to Belize to meet up with her ex-fiance.

90 Day Fiancé season 8 brought fans Stephanie Davison and Ryan Carr. Their story has become the newest cringeworthy relationship due to their large age gap and the fact that they just don’t mesh. The couple met like most other women on the show when she was on vacation in Belize. The American has showered him with gifts, but the lack of trust between the two has demolished any chance of marriage. Stephanie made the bad decision to turn to his cousin, Harrison, for comfort.

Fans have questioned if Stephanie has been under the influence while on and off the show, and nothing proved their theory better than her latest Instagram post where she was seen holding a gun. Stephanie had been targeted by fans for being a bit off and questioning her mindset.

The reality star was dressed in all black with her long blonde hair blowing in the wind. She made a joke that she was cranky because she had to deal with Michigan weather which looked to be on the chill side. She dropped the bomb that the tell-all was filmed in L.A., but she “wasn’t there!”  The cat lover teased that she would reveal all to fans but is currently under an NDA with Sharpe Entertainment and TLC. During the rest of her post, she asked fans to share their proudest moments with her. The reality stars happened to be when she graduated Summa Cum Laude with her master’s degree. Stephanie set up a contest for the winner to have a chance to earn some money.

TLC fans are currently watching Stephanie and Ryan break up while in Belize. Ryan rubbed his ex-fiance the wrong way when he lied about using condoms during their encounter. The Michigan native threw him out of their hotel room and immediately called her old fling, Harris, who took a seven-hour bus and boat ride to get to her. He made it clear to the cameras that he would be willing to go to America to be with her because she is rich. As her life is a roller coaster ride, fans will have to wait and see what ends up happening to Stephanie both on and off camera. 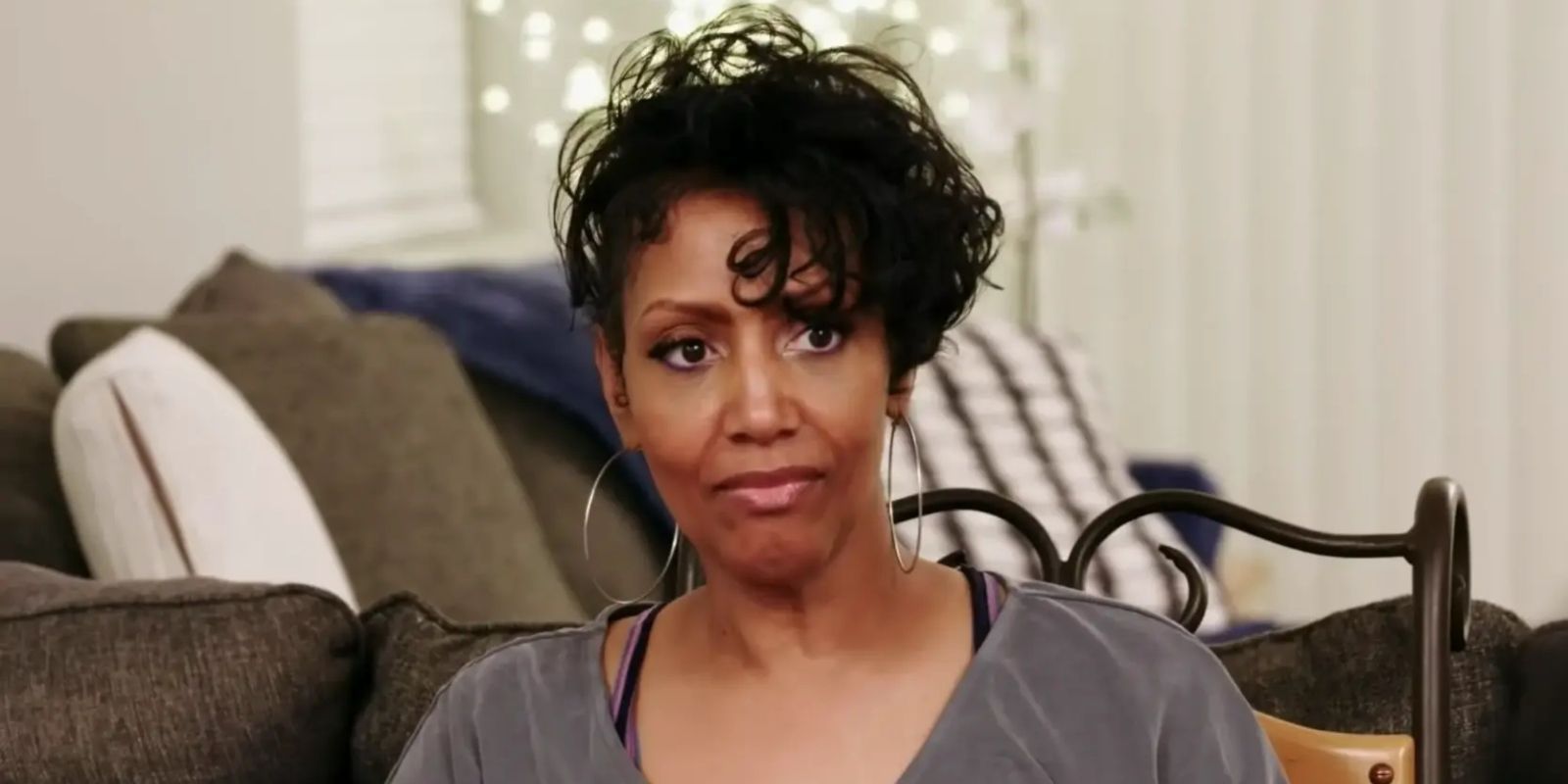 Is 90 Day Fiancé season 8 star Stephanie high on pills or booze? The Skin Envy owner did damage control on Instagram to dispel the rumors.

Stephanie’s slurred words and unfocused eyes have fans concerned for her safety. Should production have called “cut” once they saw the red flags?

90 Day Fiancé viewers truly believe Stephanie Davison was on some sort of drug while she filmed the current season of the hit show, but is it true?