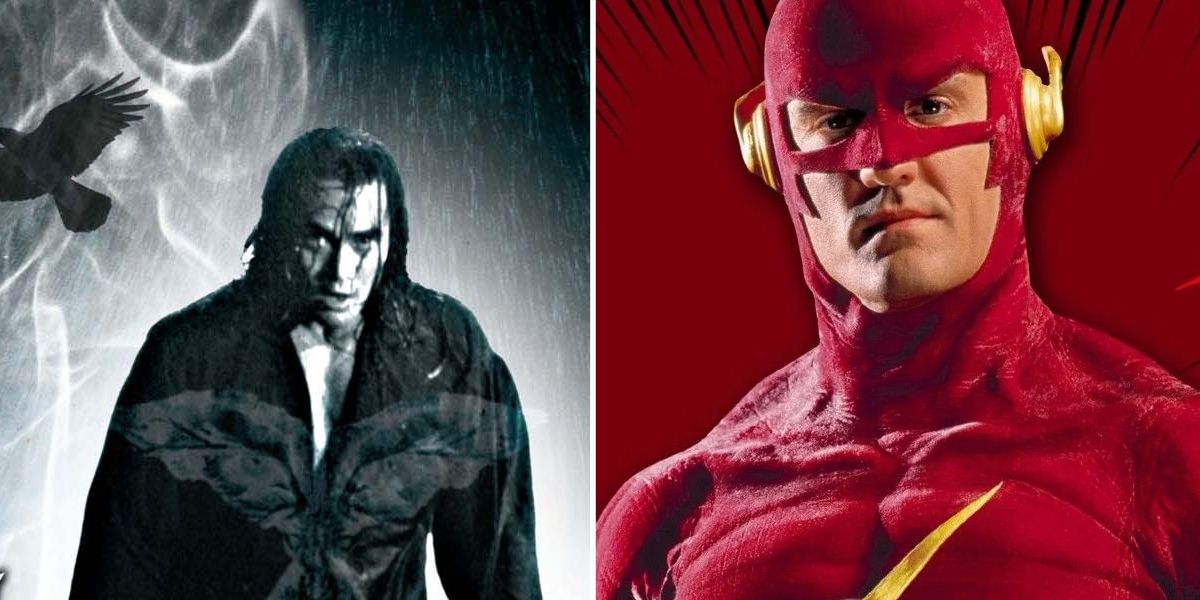 Today, not only are high-quality superhero movies being produced, but Arrow and The Flash prove tip-tier superhero television shows are feasible, too. However, like superhero movies, superhero TV shows haven’t always had success.

There have been many attempts over the years to bring original or classic superheroes to the small screen, but only recently have some found success. Many superhero shows fail to connect with audiences because of the writing or because TV’s lower budgets can affect the show’s production value and overall quality. These factors ultimately lead to cancellations. 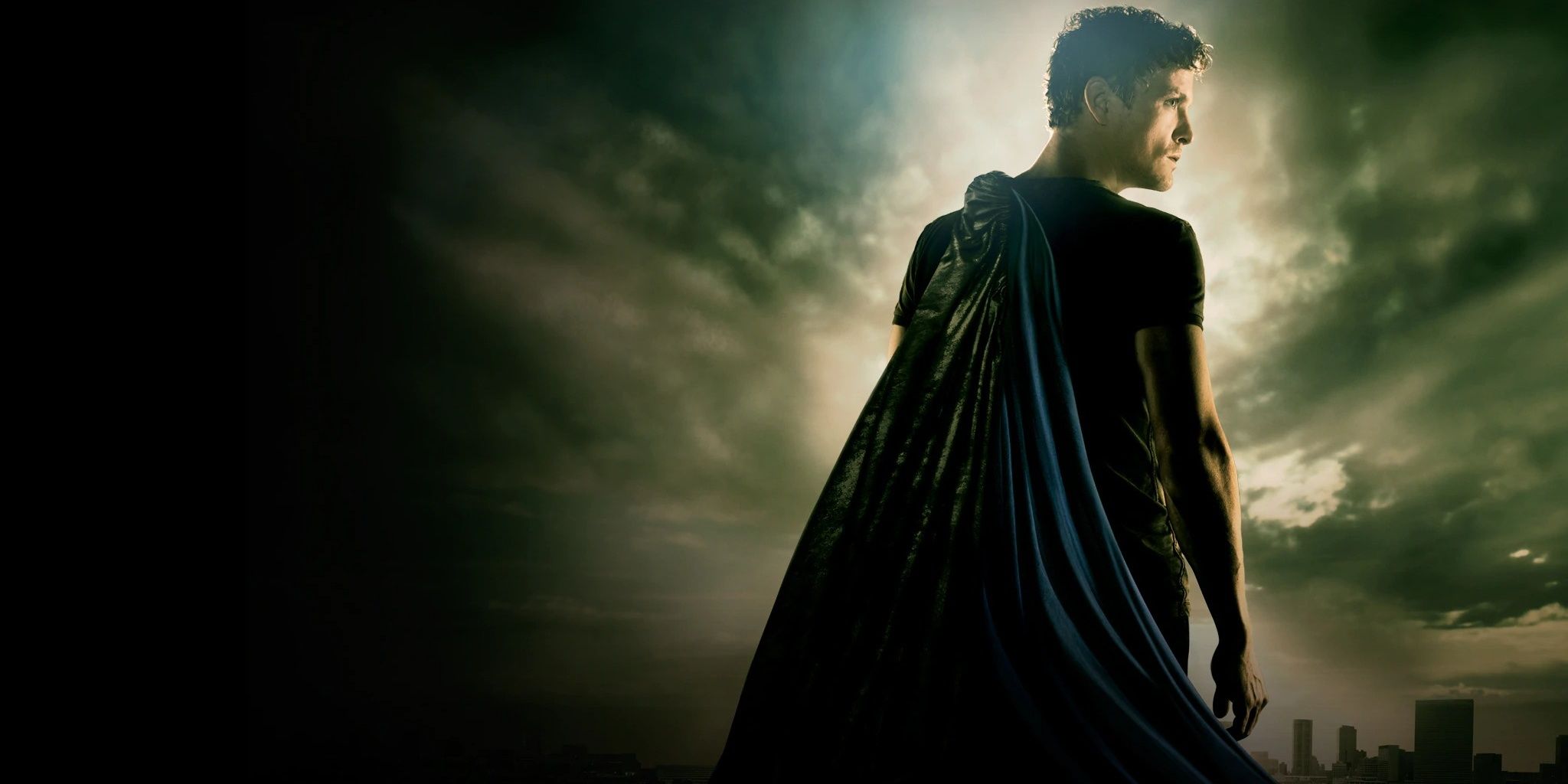 By 2011, the superhero movie craze was in full swing so NBC decided to capitalize on it with their original character The Cape. On the show, a police officer is left for dead and is given a special cape that he can use to simulate superhuman abilities and fight crime as The Cape; the name comes his son’s favorite comic book character.

Unfortunately, superheroes not based on any pre-existing material are a risk and the show failed to draw an audience. NBC reduced the number of episodes and finally cancelled the show, airing the final episode on their website instead of on television. However, the show became notable because it would often be mentioned on Community where Abed expresses his love for The Cape and disappointment over its cancellation. 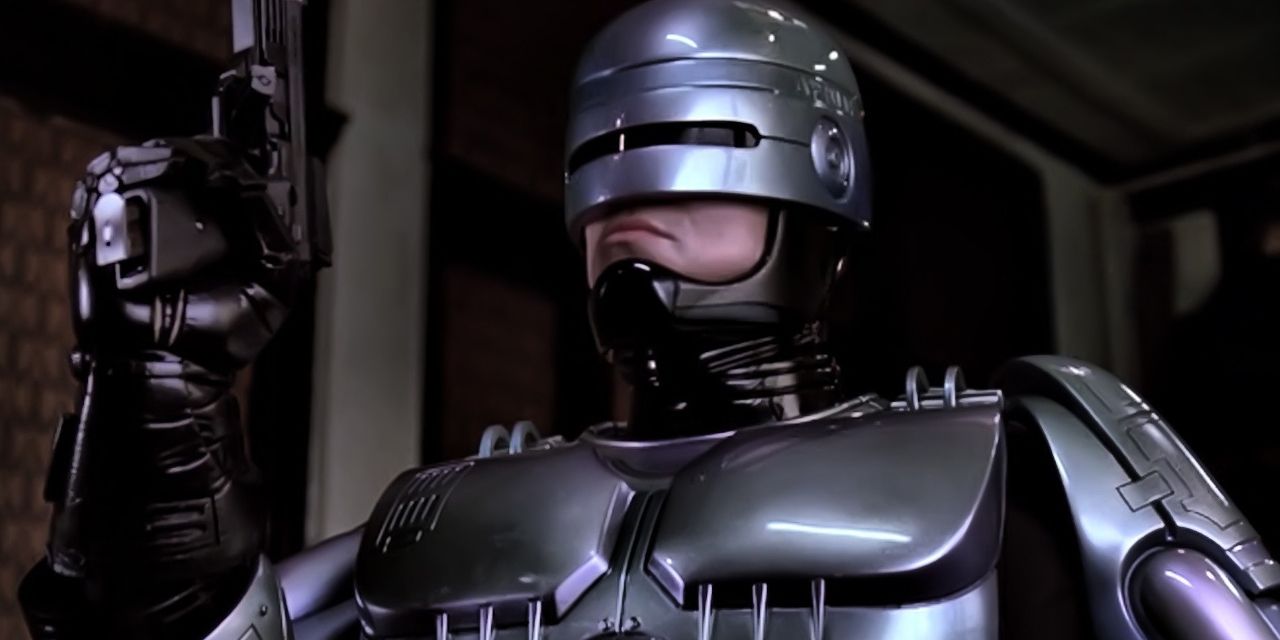 On the heels of the unsuccessful sequel RoboCop 3, original RoboCop screenwriters Edward Neumeier and Michael Milner brought RoboCop: The Series to television. Being that it’s on TV, it lacked the first two films’ graphic violence and instead followed the PG-13 tone of the 3rd movie.

The pilot was a TV movie that utilized an unused script for RoboCop 2. Original actor Peter Weller was even in discussion to return to the role but ultimately didn’t and Richard Eden took the part. Unfortunately, RoboCop was a very expensive show to produce and the ratings didn’t justify making such a costly show; so it was cancelled after only one season.

Night Man was a television show based on the Malibu Comics character of the same name. Malibu Comics was eventually purchased by Marvel Comics so he’s technically a Marvel superhero. Matt McColm played saxophonist Johnny Domingo, who gets struck by lightning that makes him a permanent insomniac but gives him the ability to hear evildoers’ thoughts.

However, the show never caught on, possibly due to Night Man not being as recognizable a character as Batman or Superman, and the show only lasted for 2 seasons with 44 episodes. The comic it’s based on is no longer in print, as well. 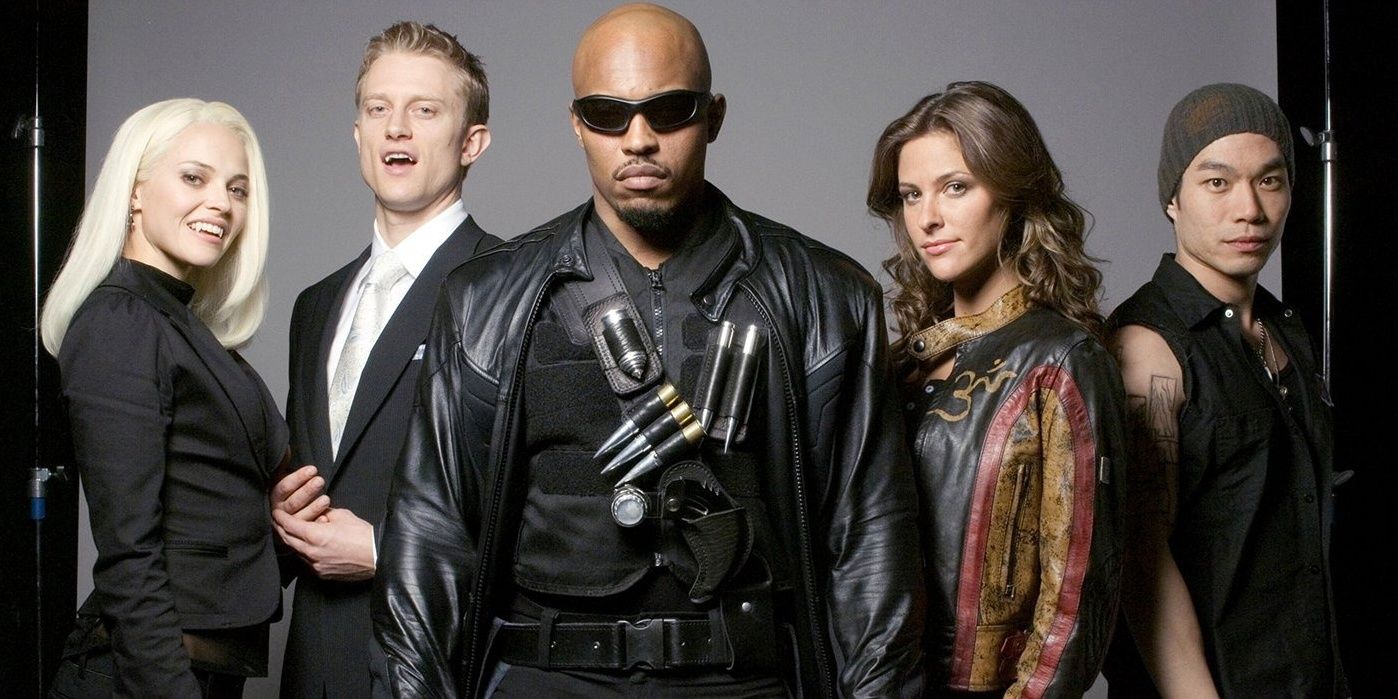 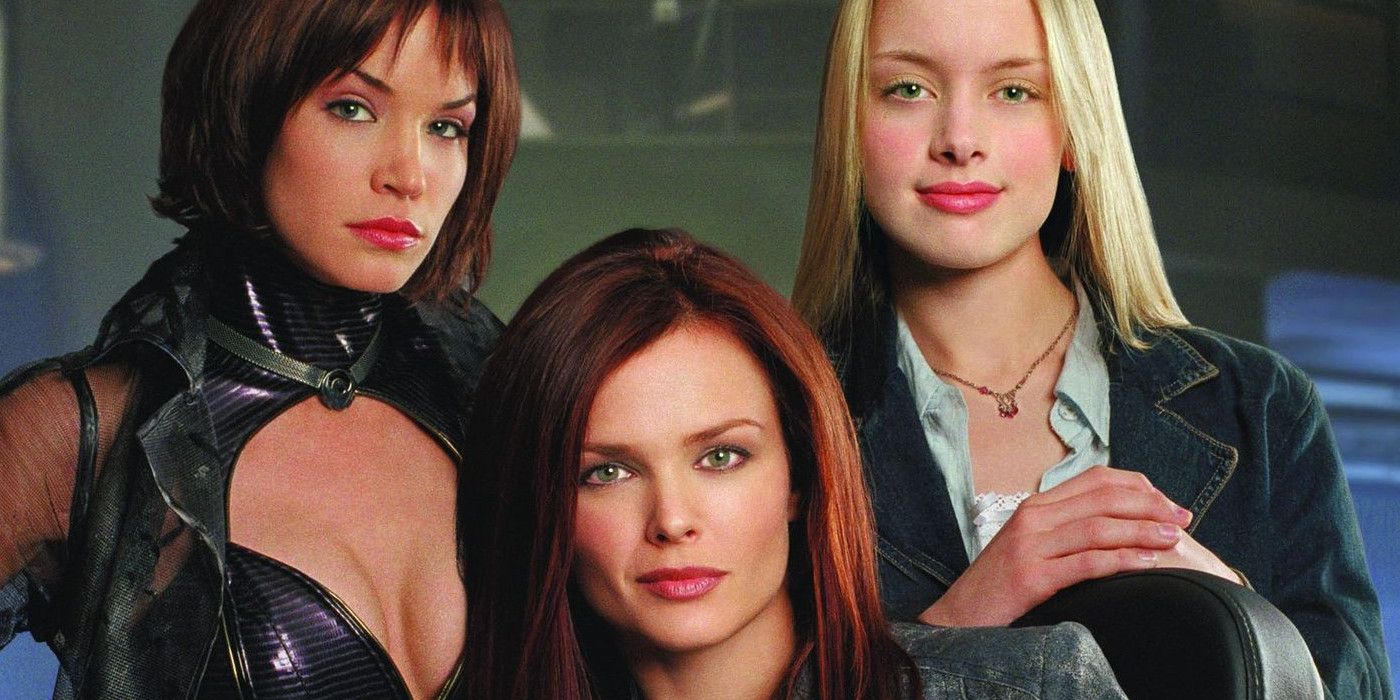 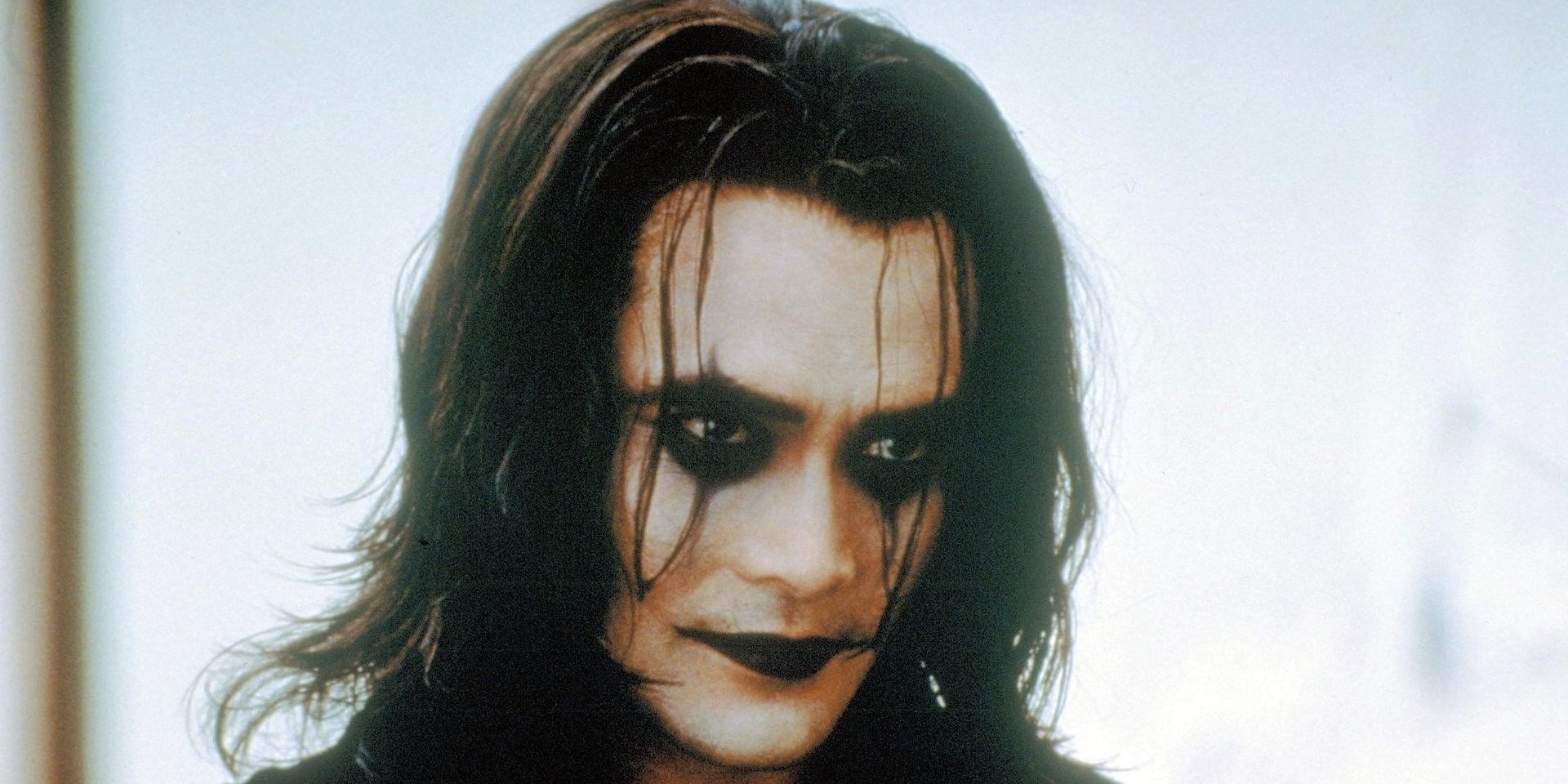 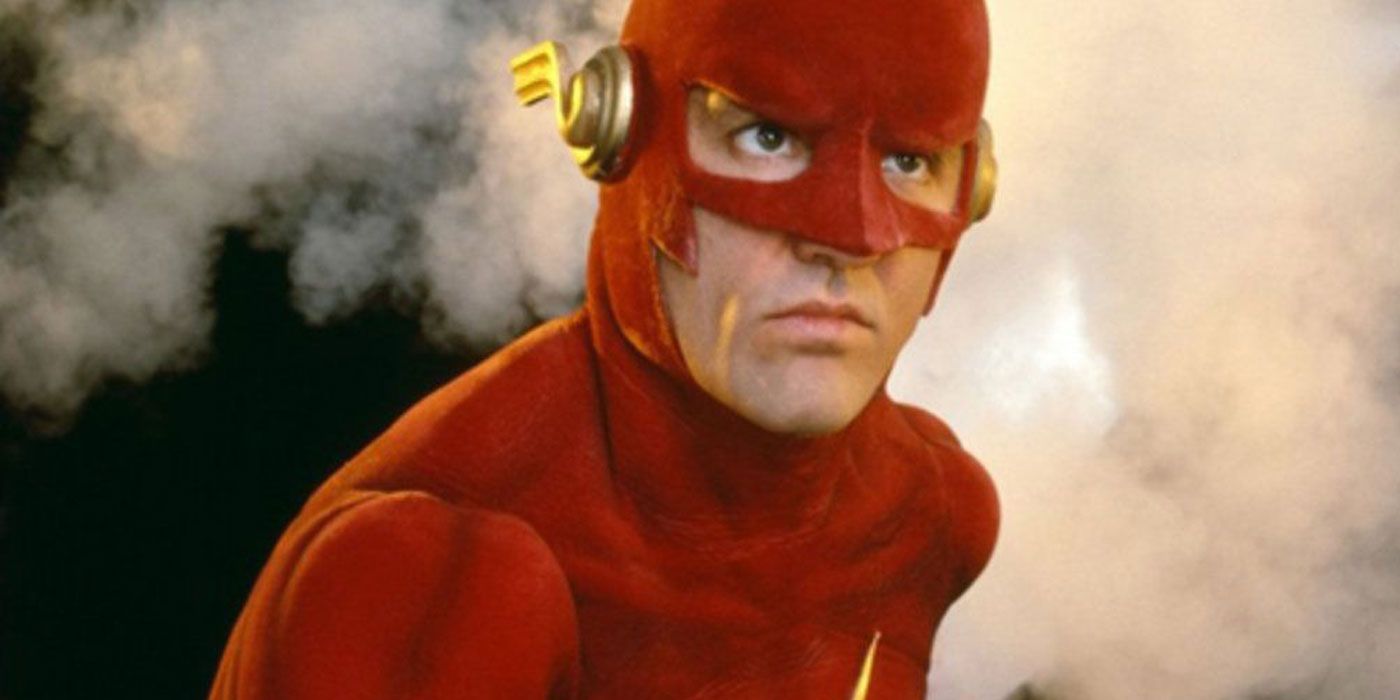 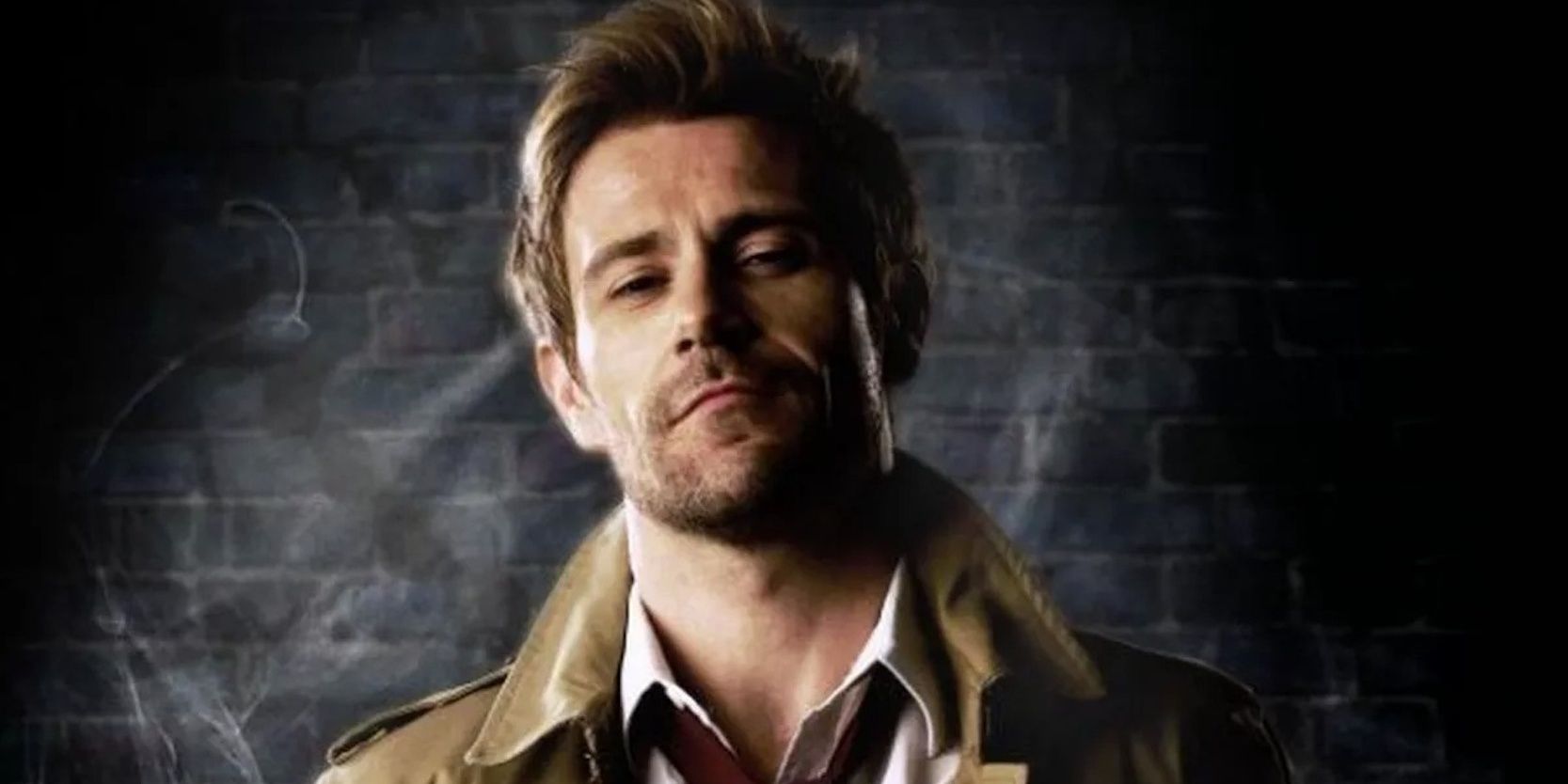 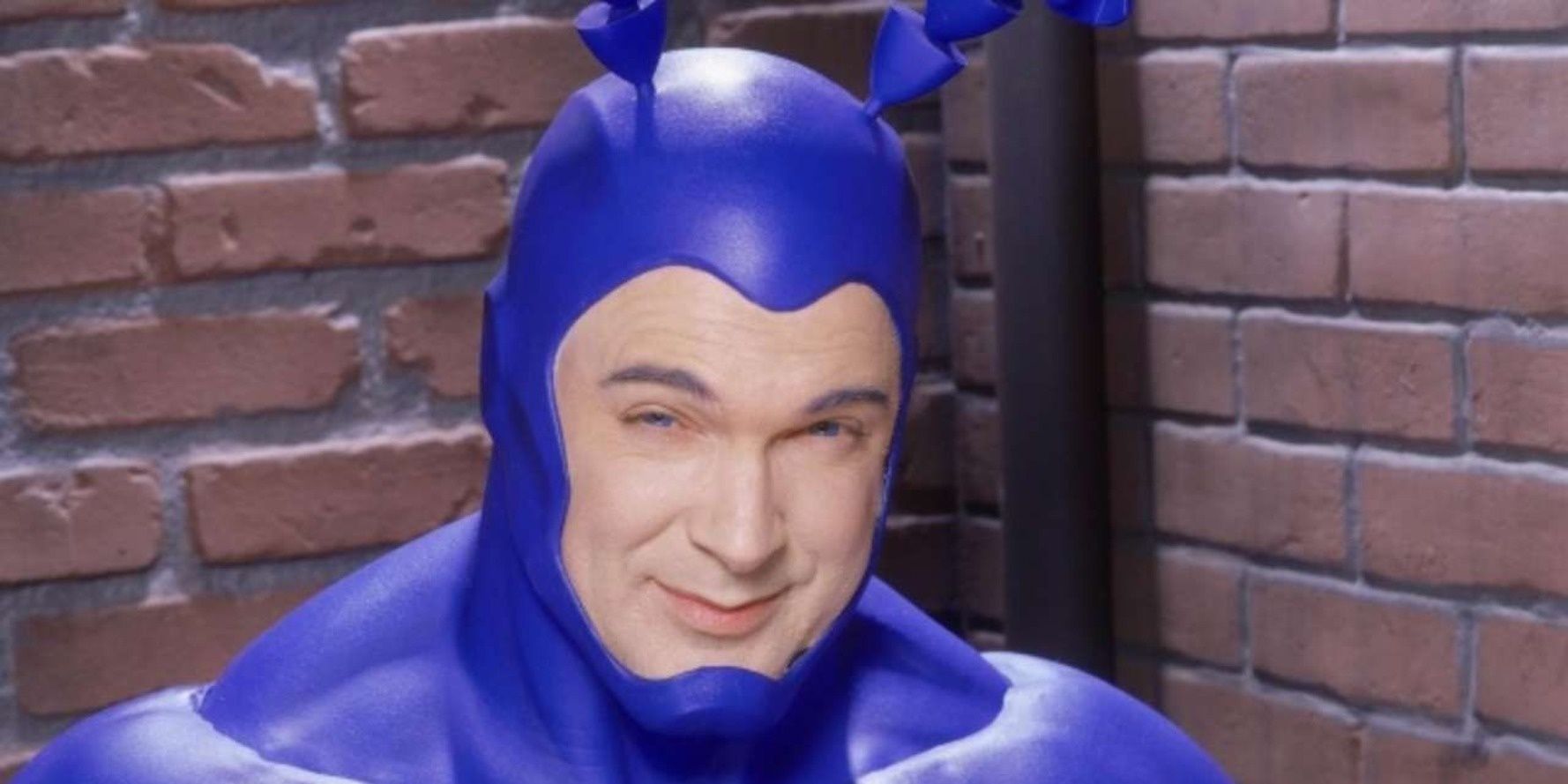 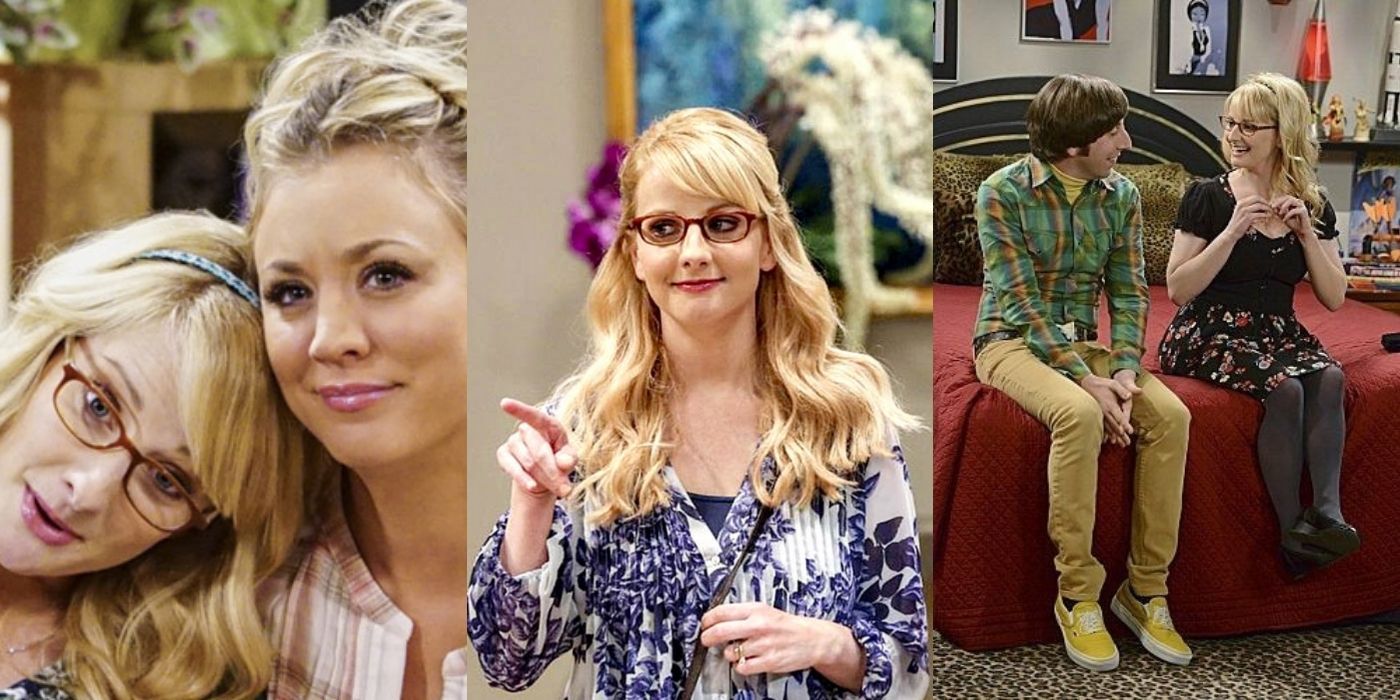 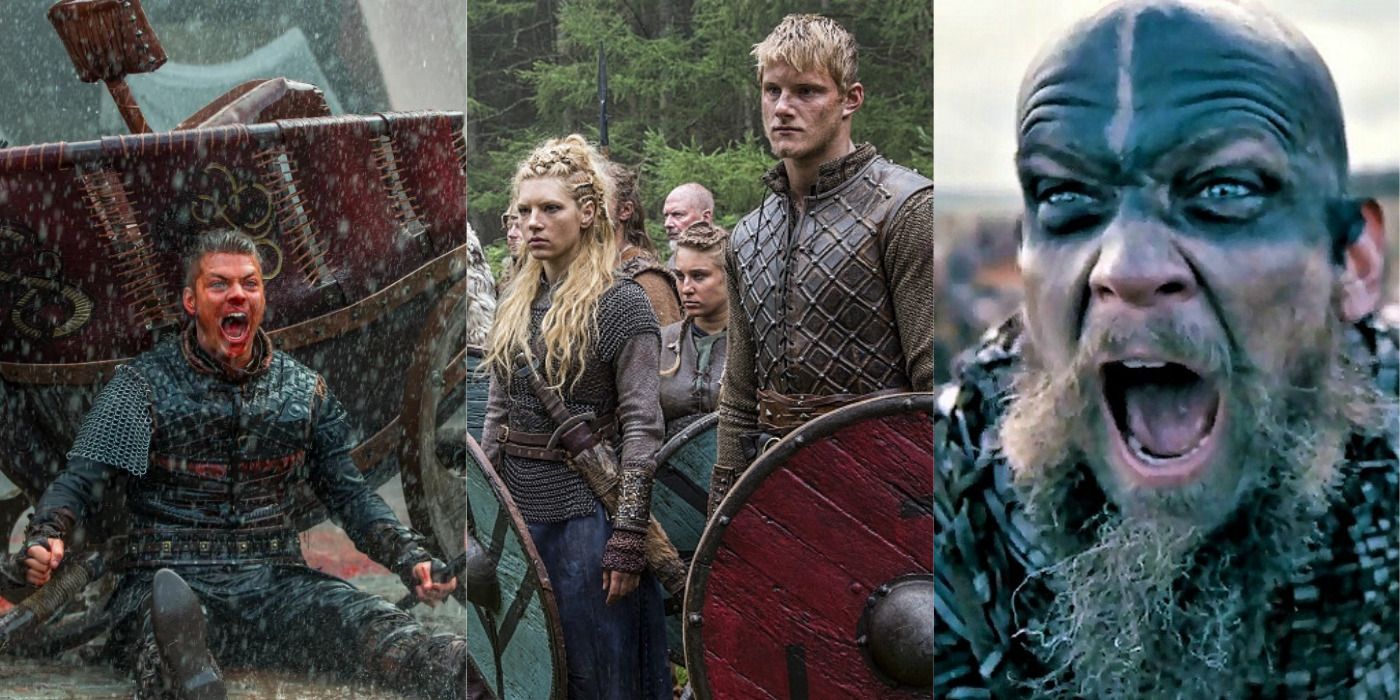 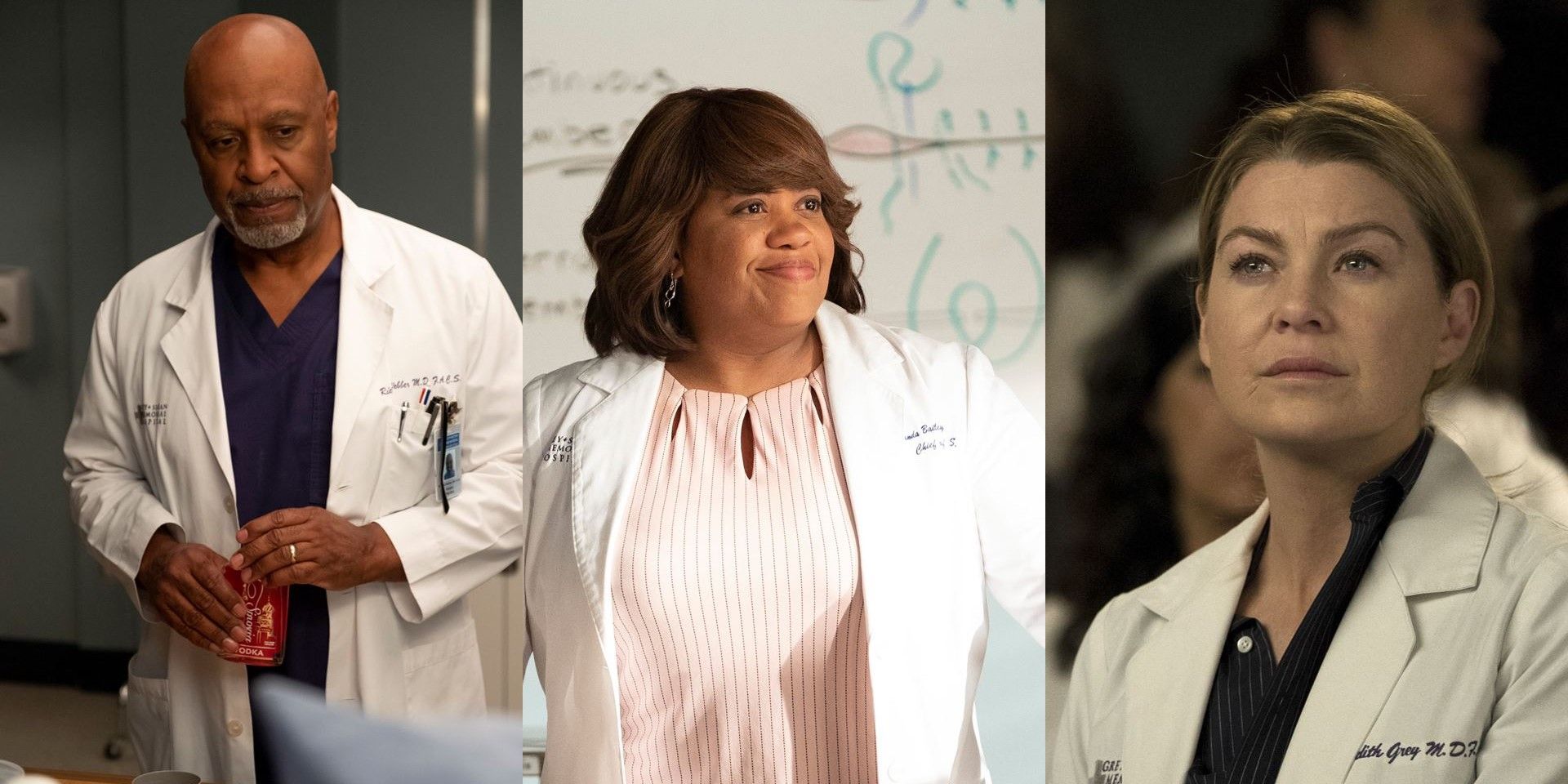 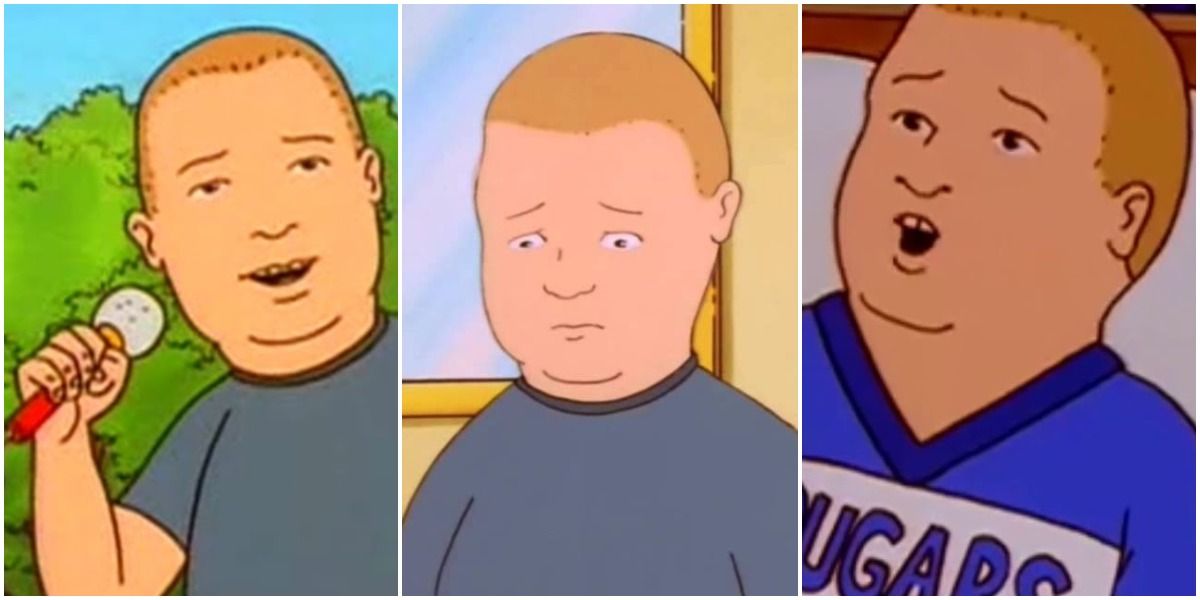 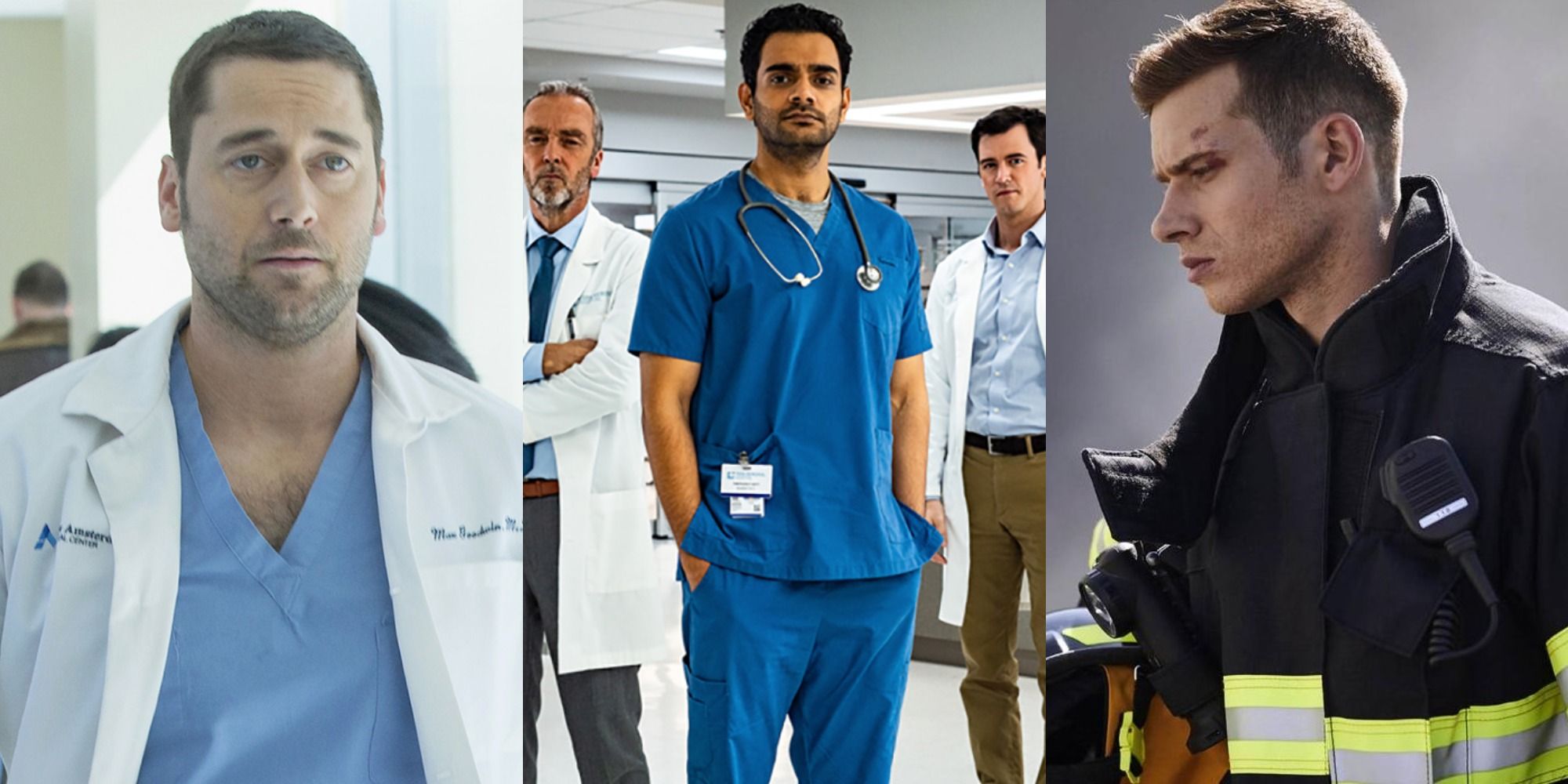 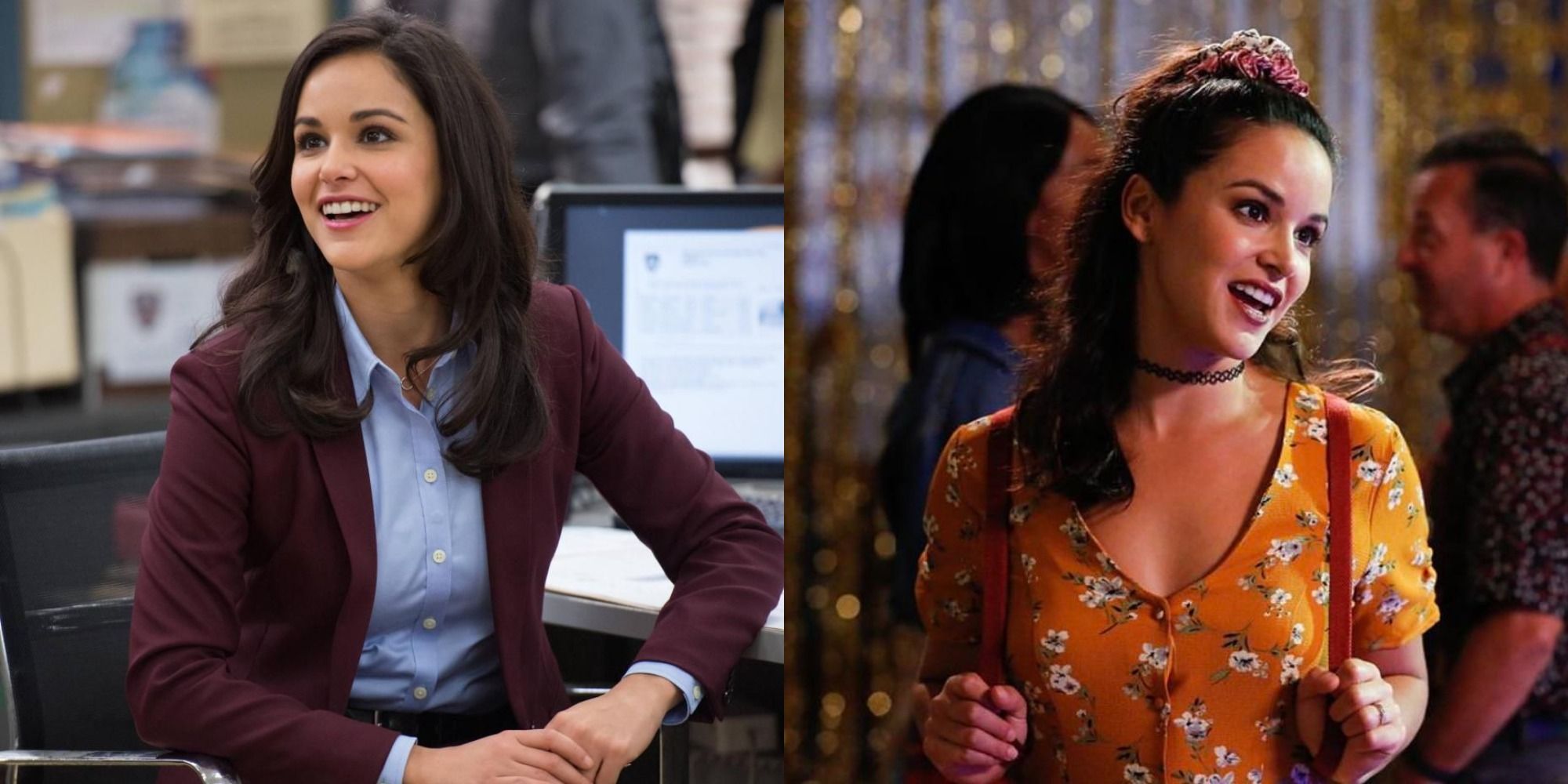 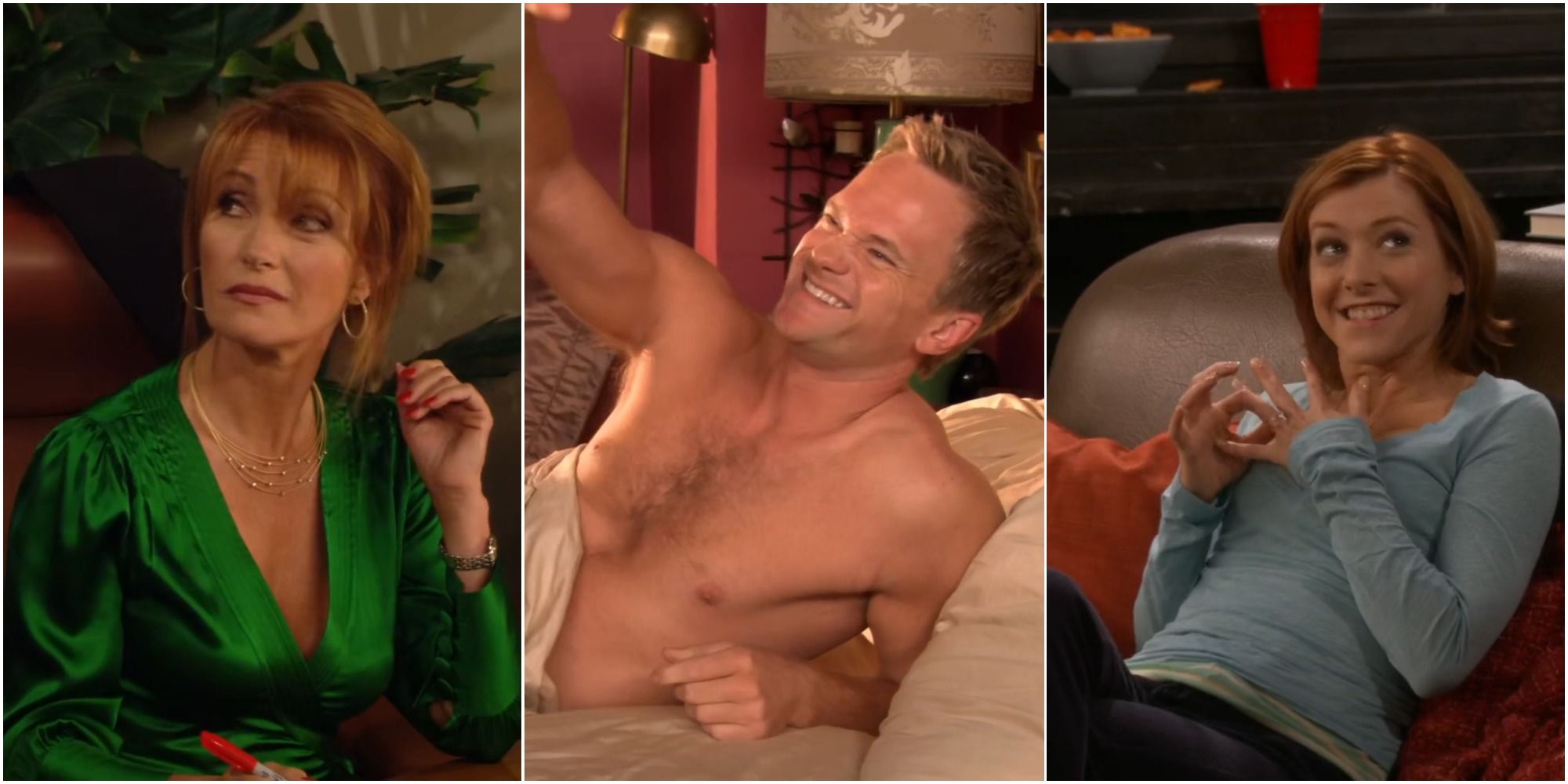 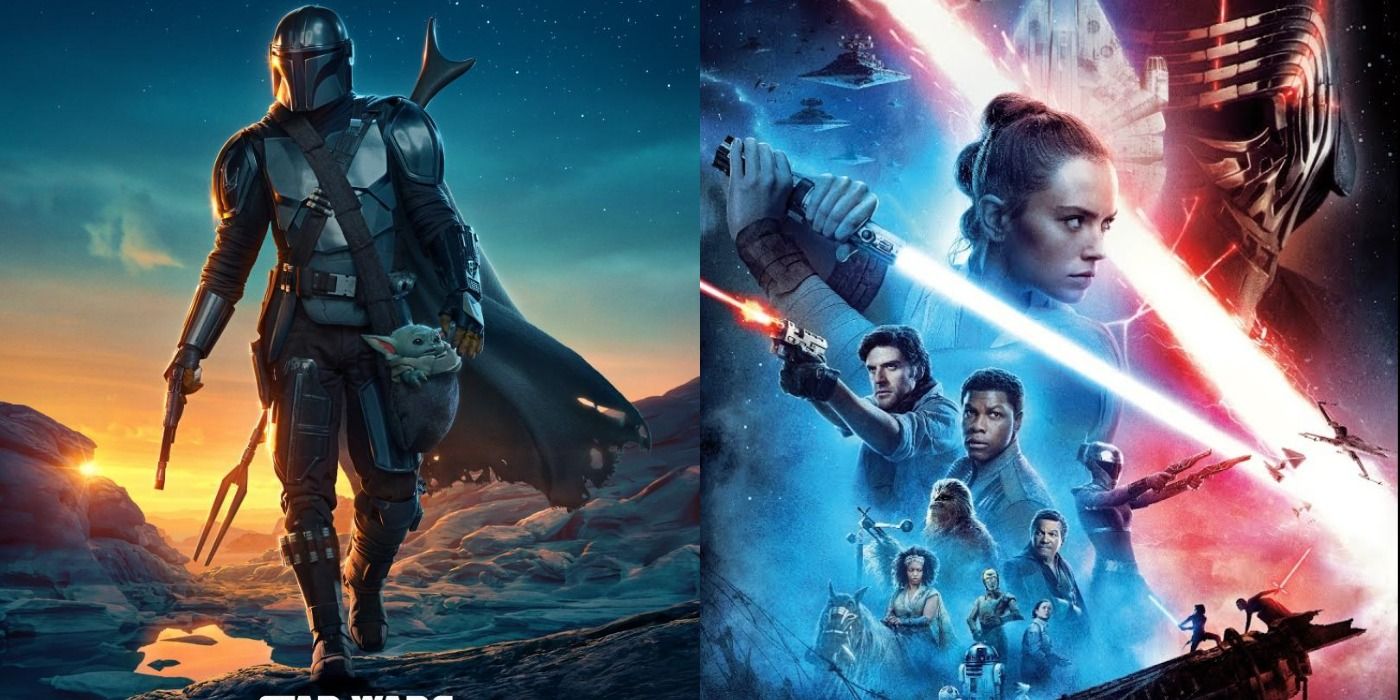 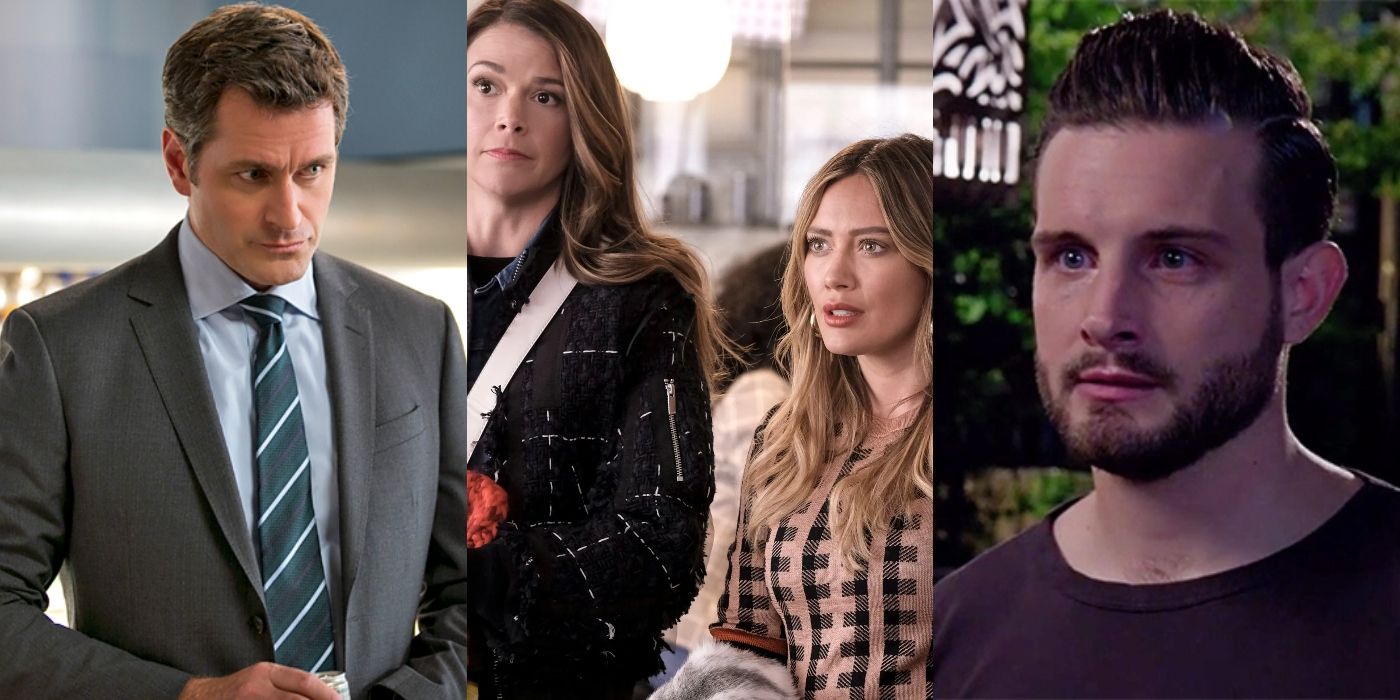 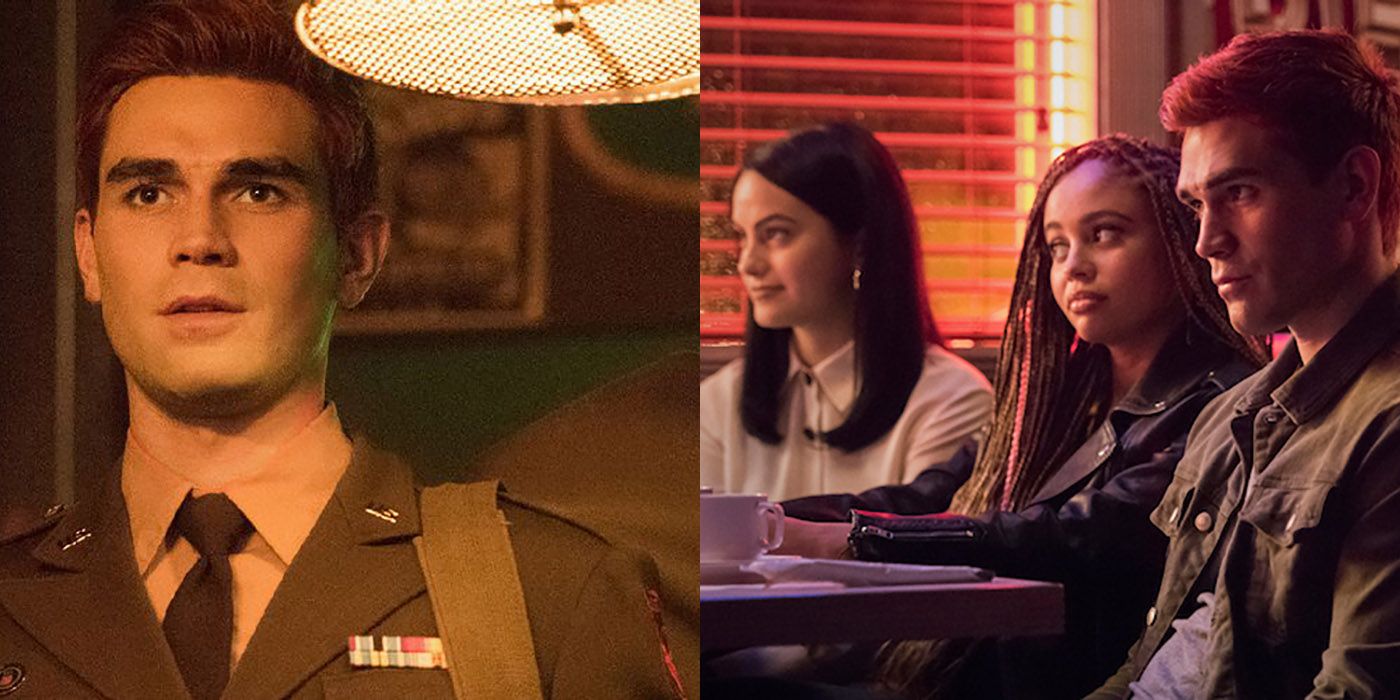 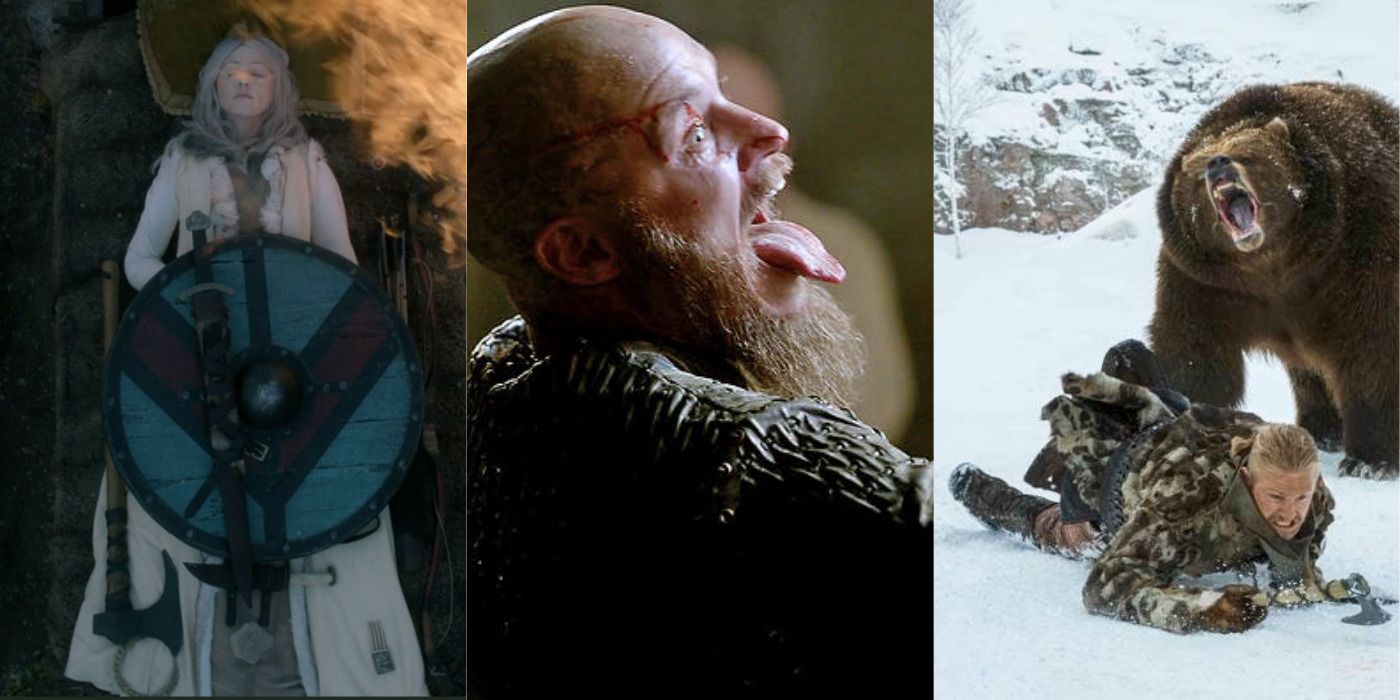 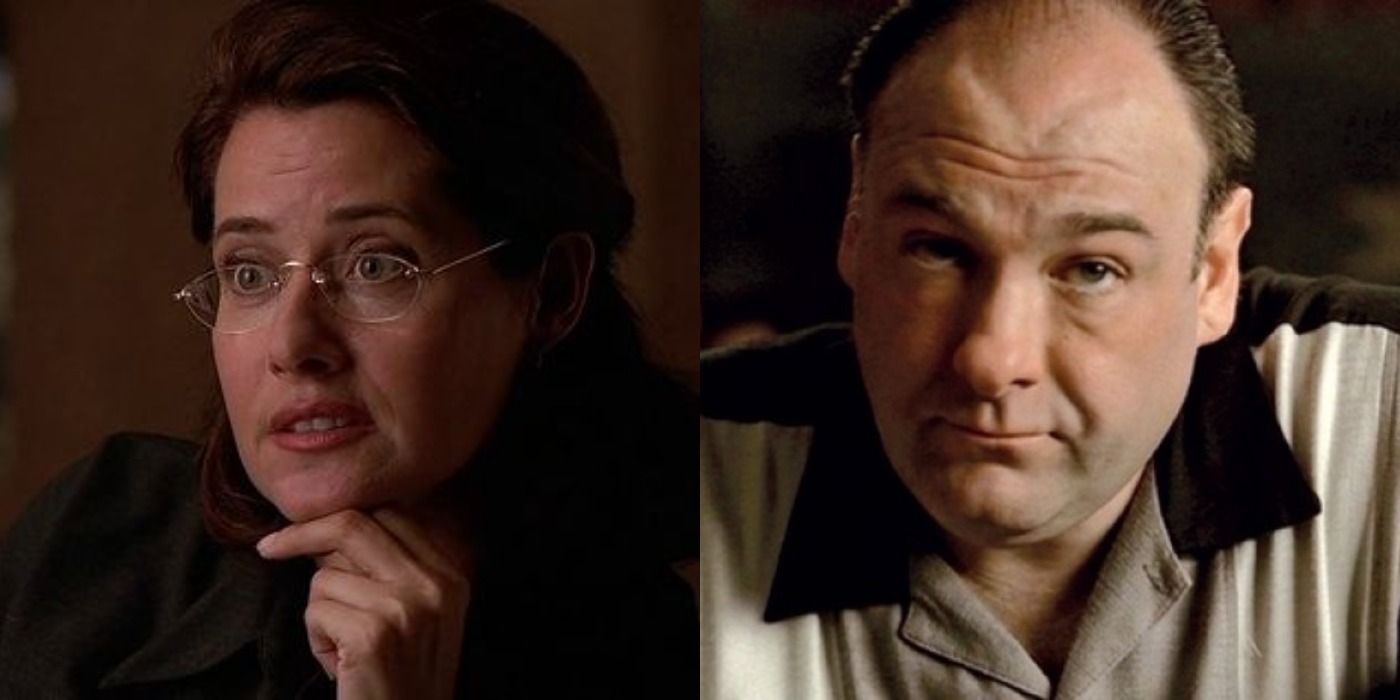 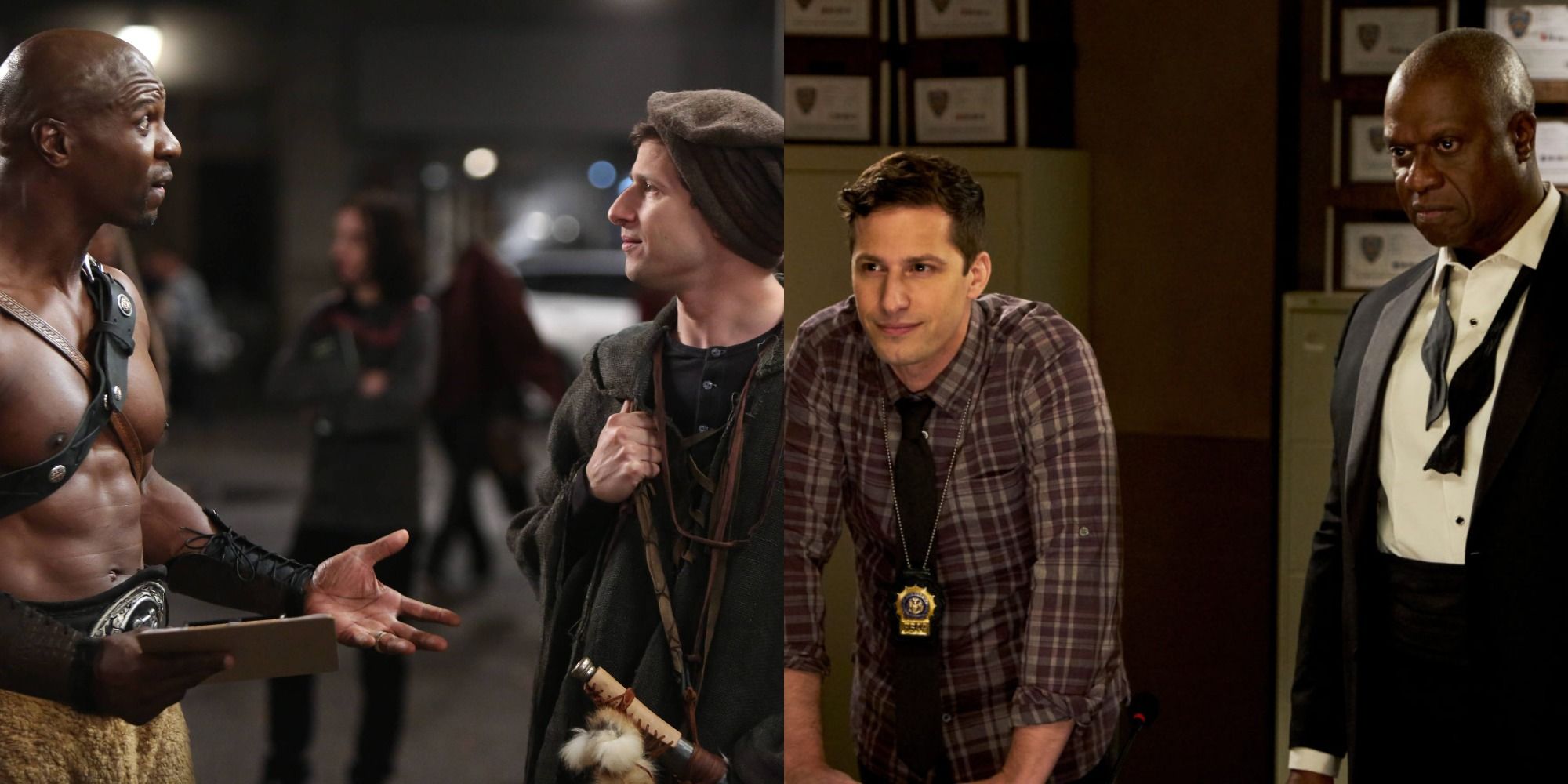 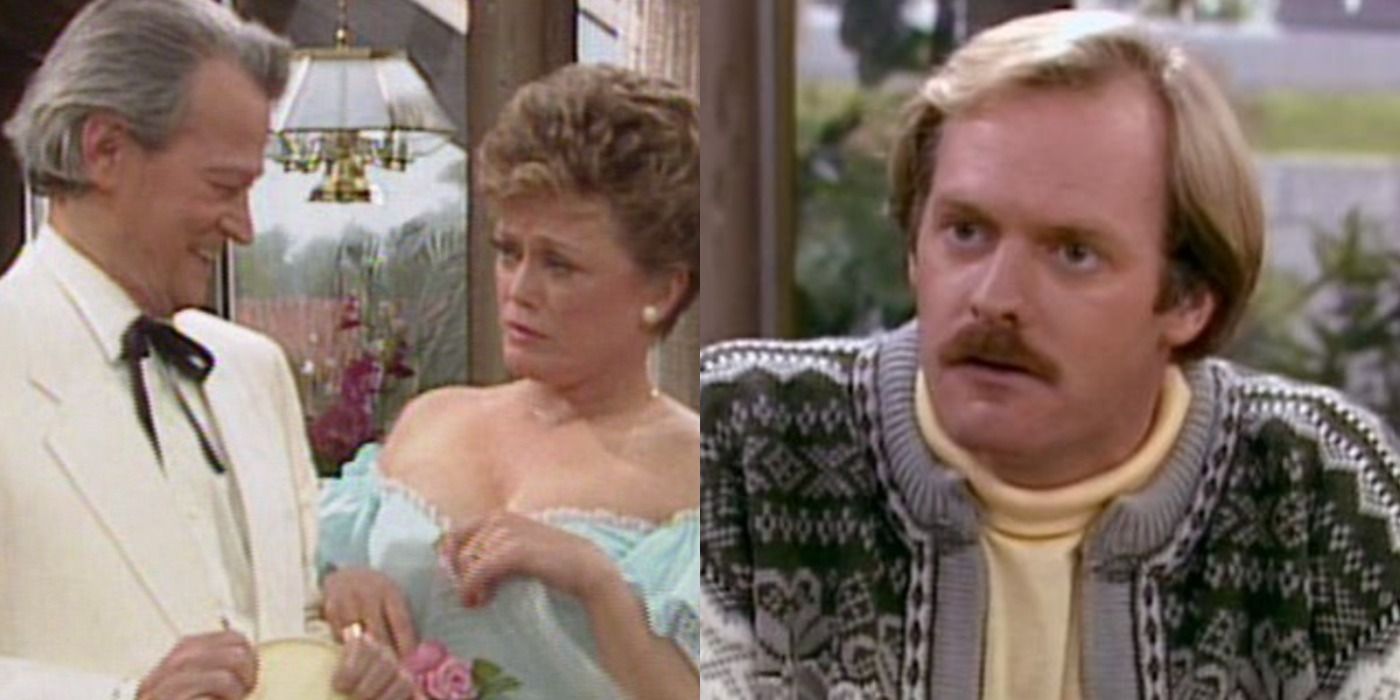 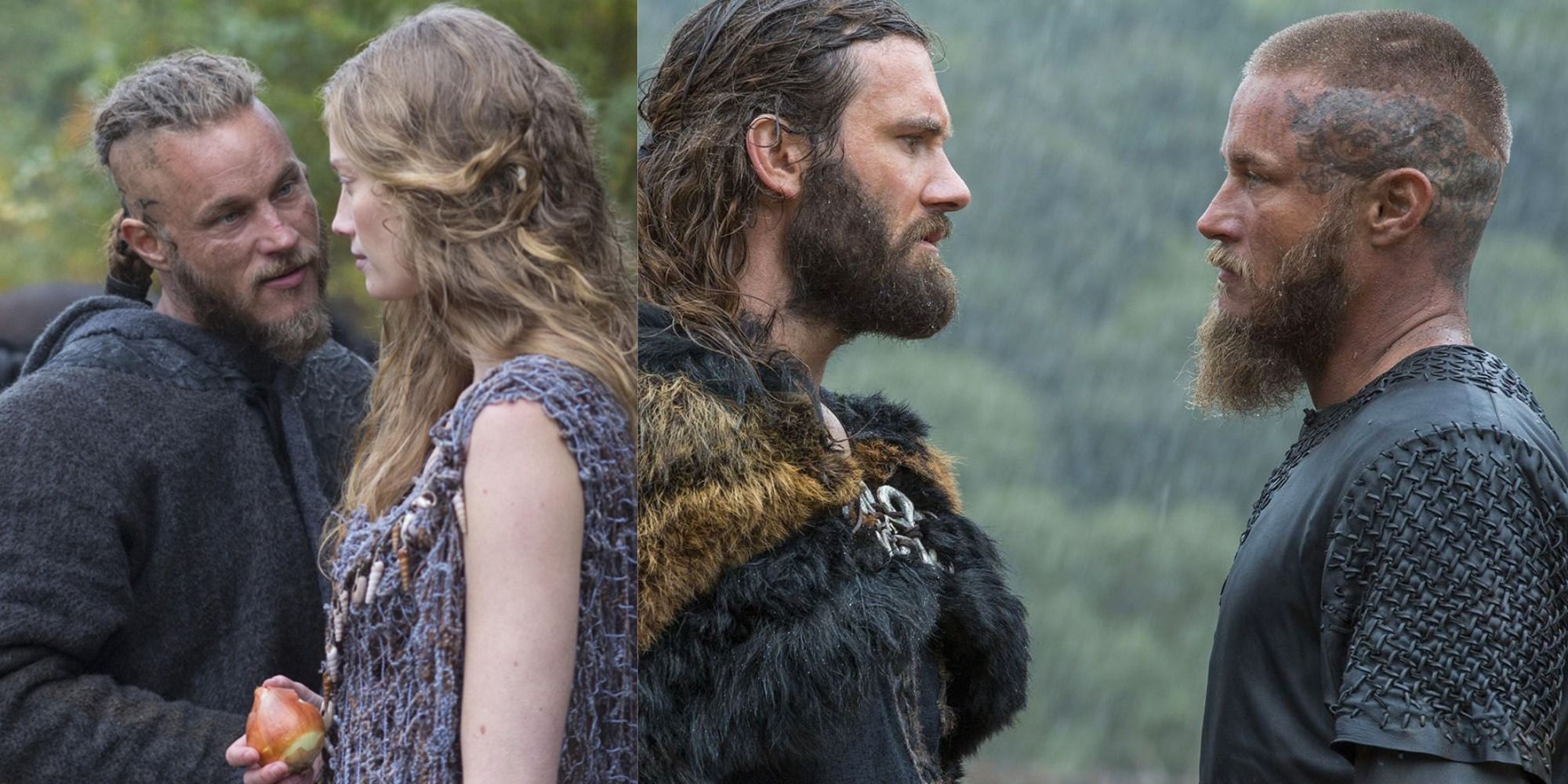 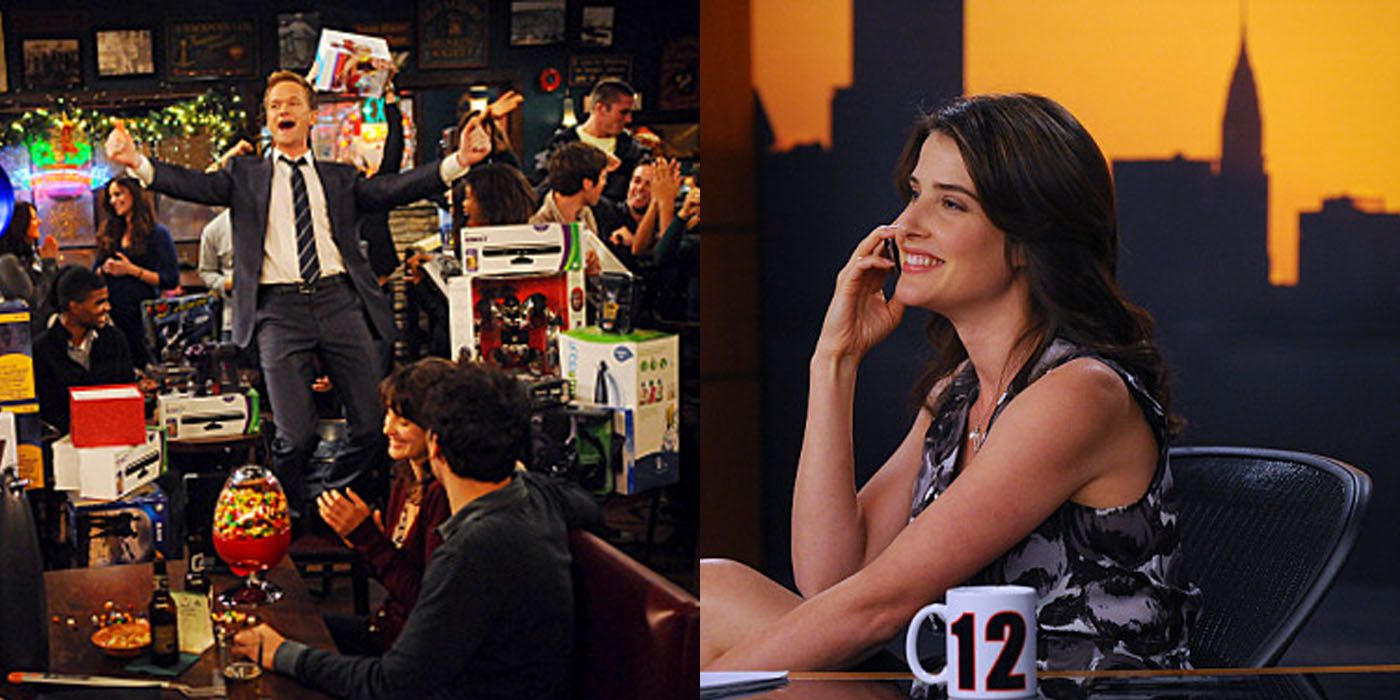 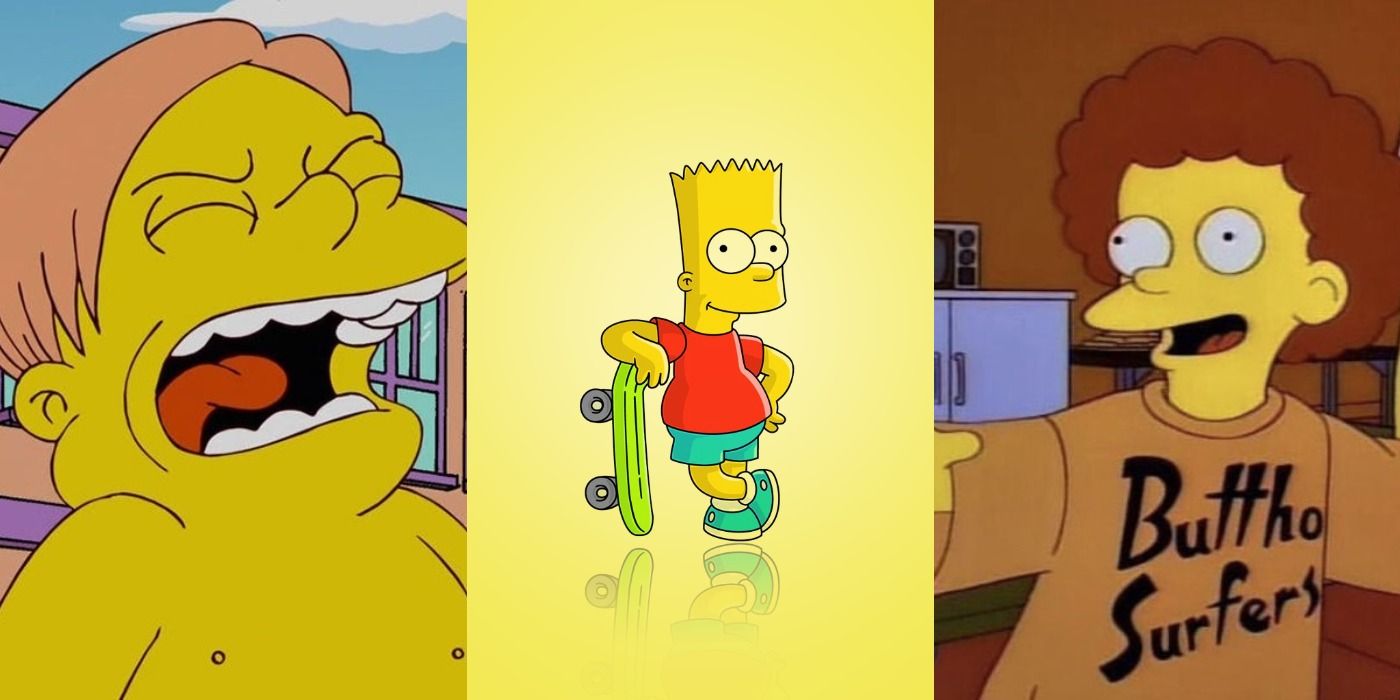 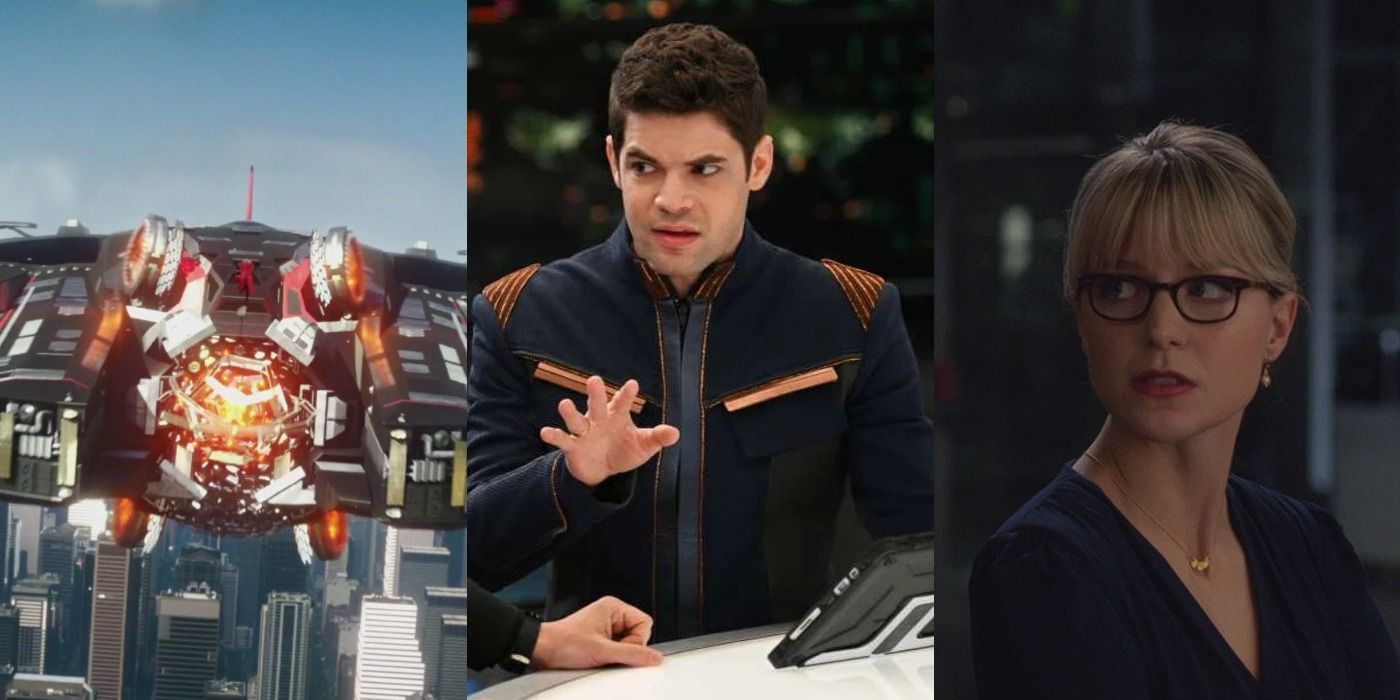 Categories: Lists
Tagged: a voice cameo by Mark Hamill as the Joker, an original Black superhero, Arrow, future Spider-Man director Sam Raimi, M.A.N.T.I.S' urban-sci-fi aspect was dropped, On the heels of the unsuccessful sequel RoboCop 3, Replacing iconic Wesley Snipes, the Keanu Reeves movie Constantine, the massive success of 1989's Batman, The Tick got a second life in 2016 as an Amazon Prime series

The best badass female leads on TV are refreshing and fun to watch. These top series, ranked by IMDb, all feature strong female lead characters. 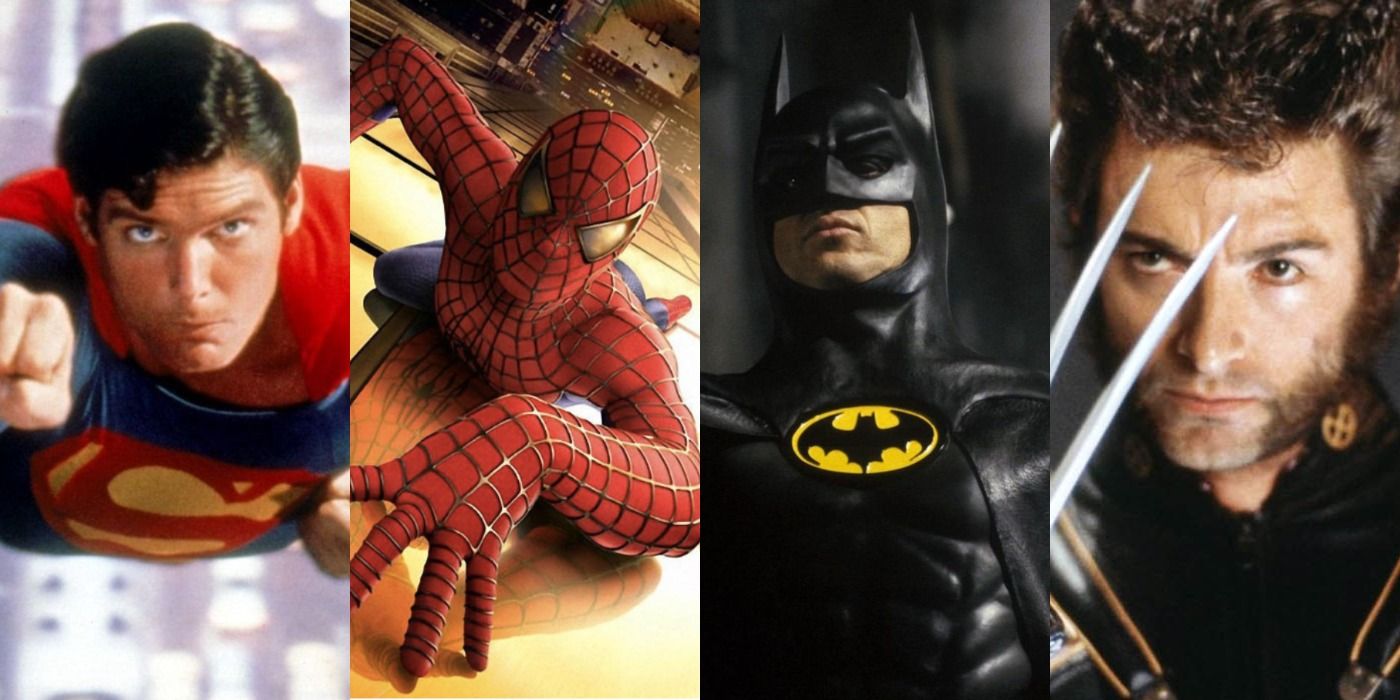 The Dark Knight helped change superhero movies forever. However, there were still some highly-touted ones that released before it. 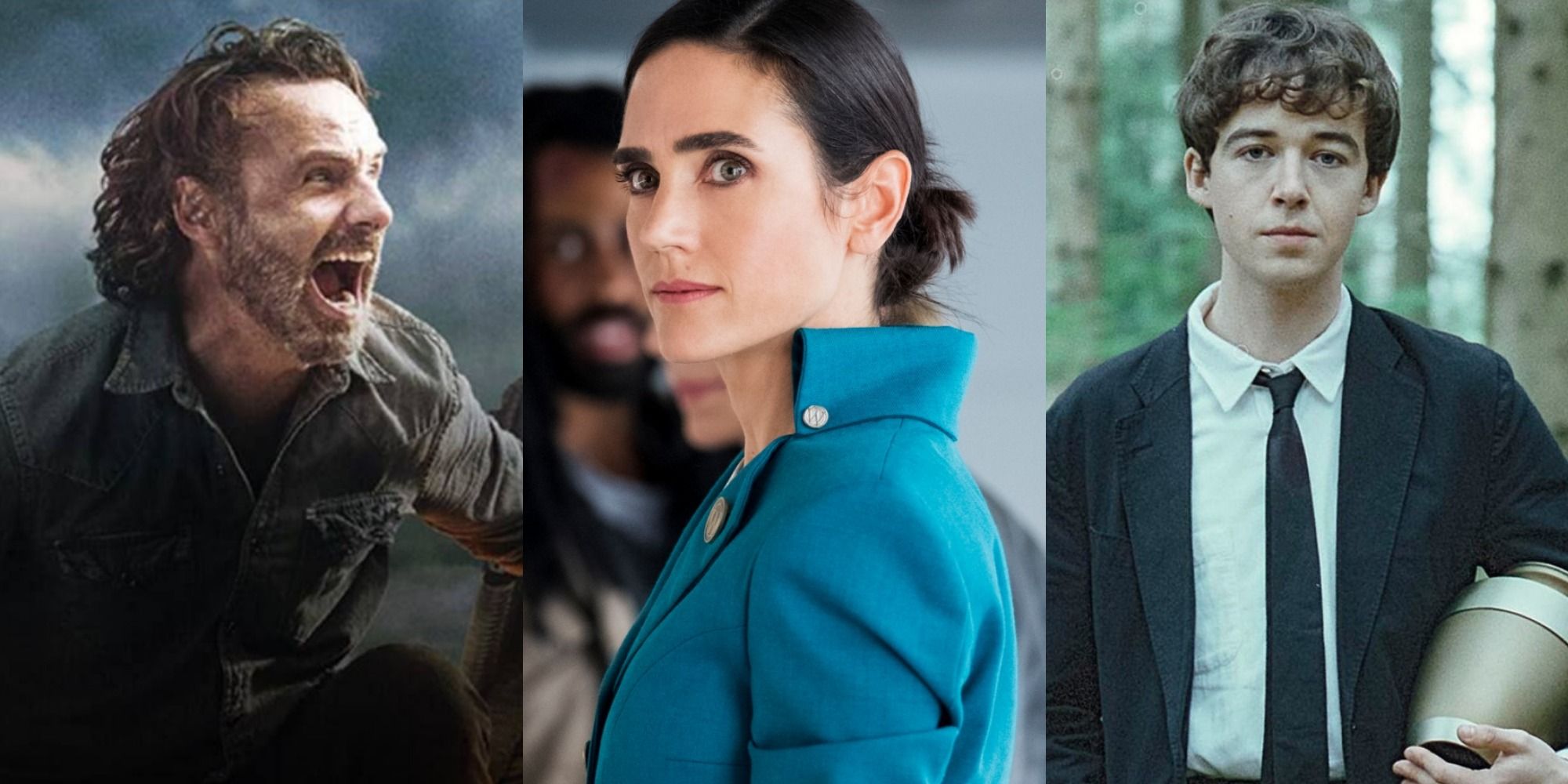 Comics and superheroes go hand-in-hand. However, there have been some tremendous non-superhero comics that became TV series.

Manifest is returning for its third season soon, but where else have many viewers seen the main cast members in the series?

Supergirl’s Dreamer will be making her DC Comics debut in an upcoming Pride anthology introducing TV’s first transgender hero to the comics!